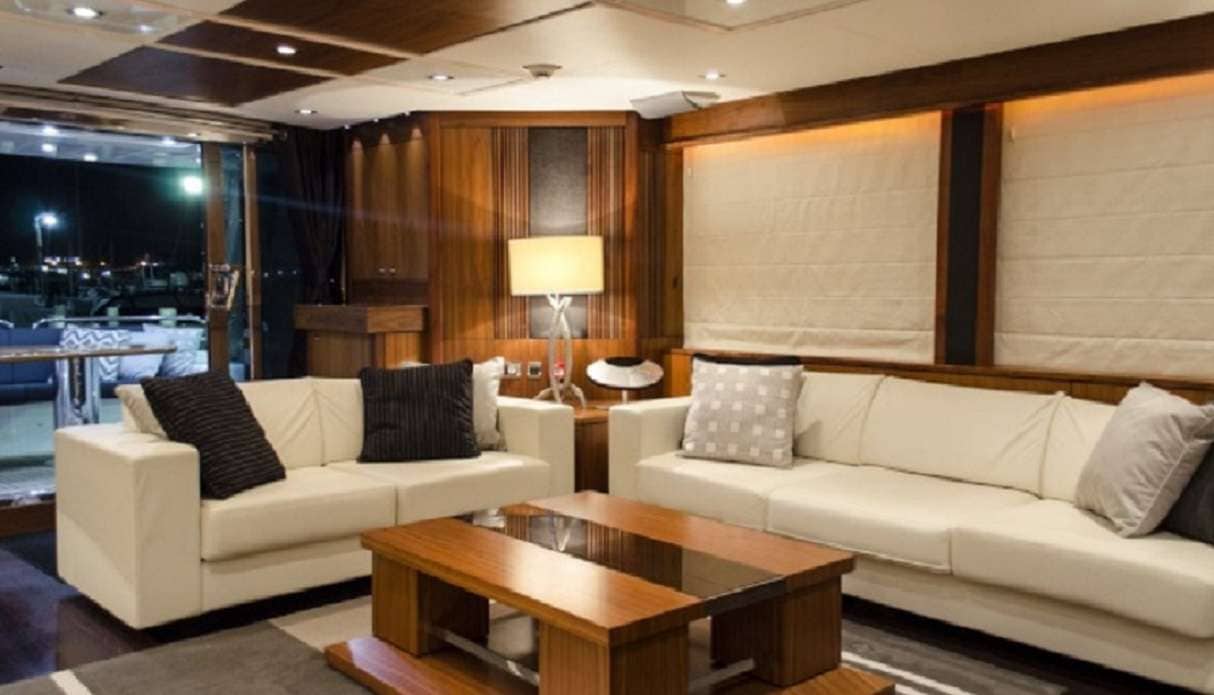 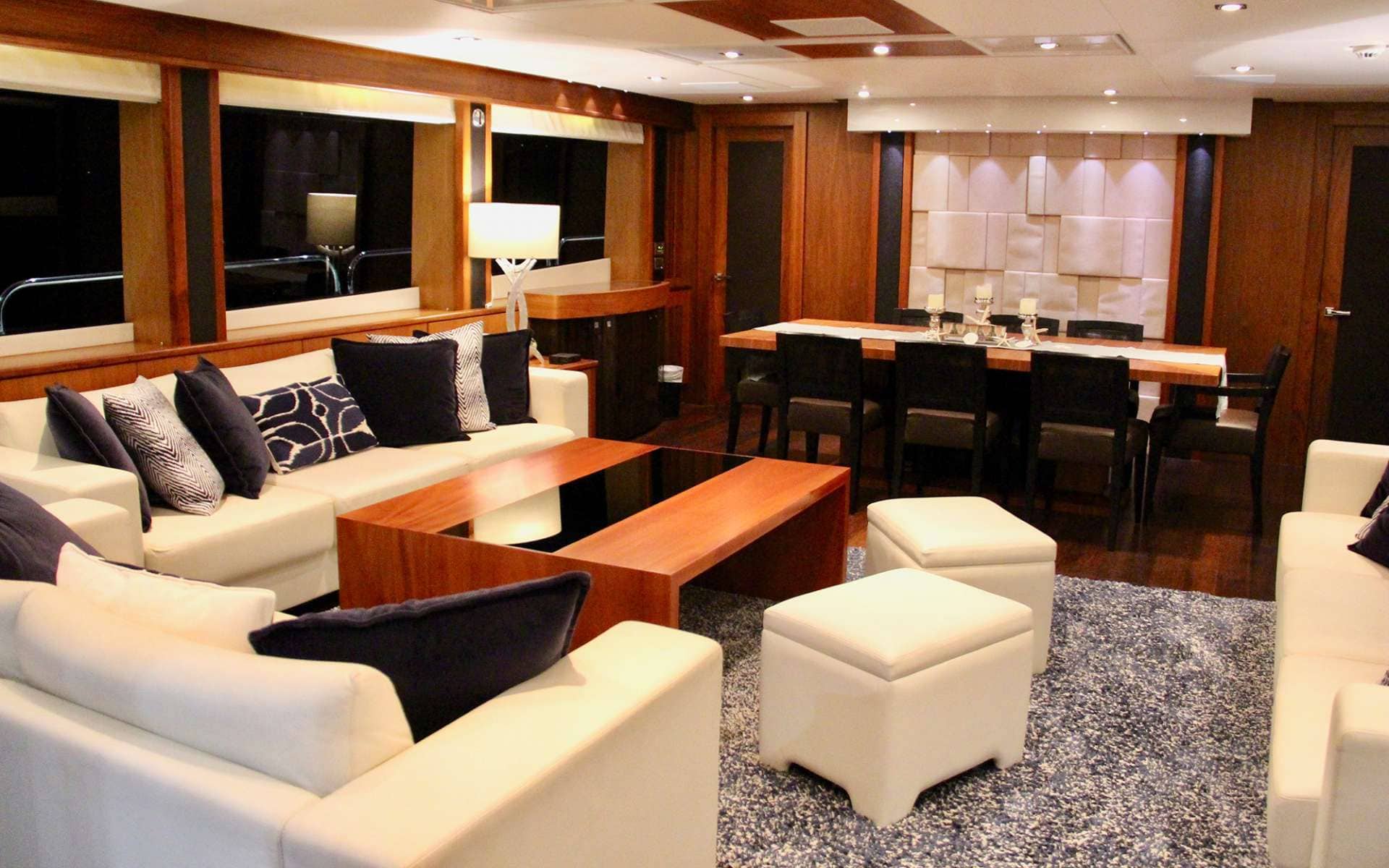 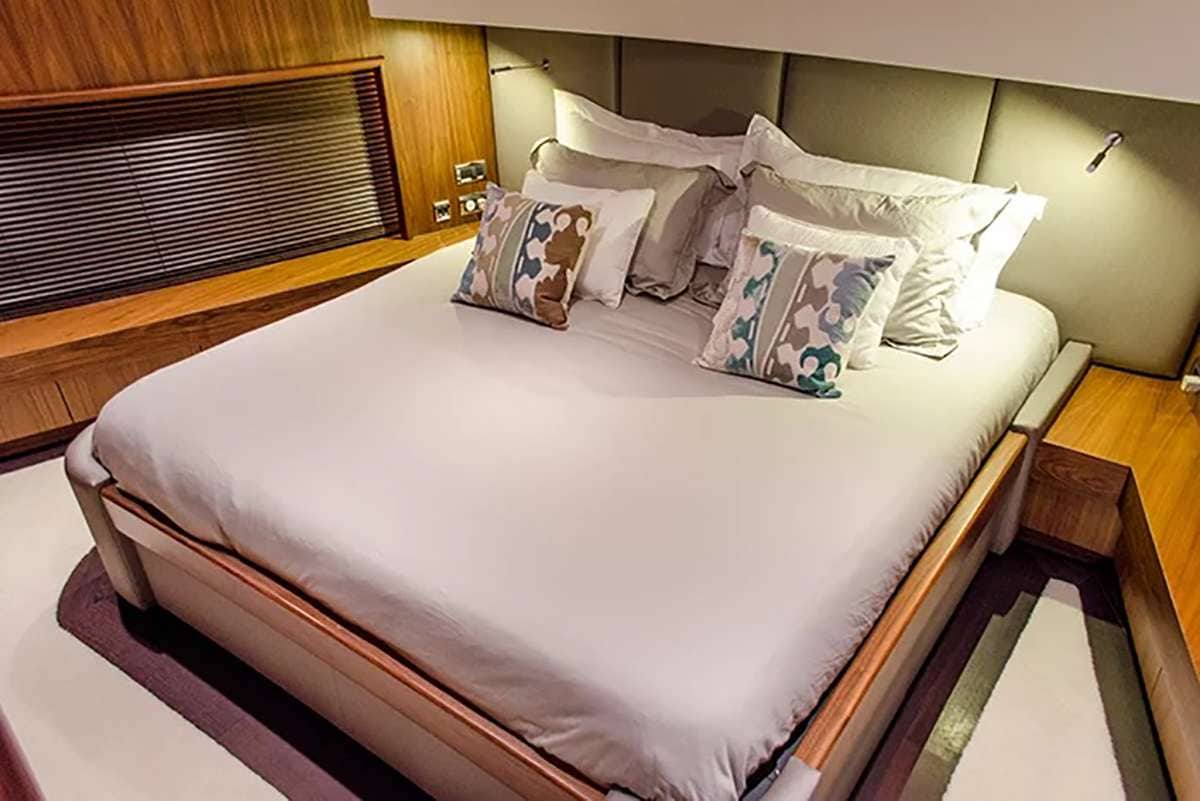 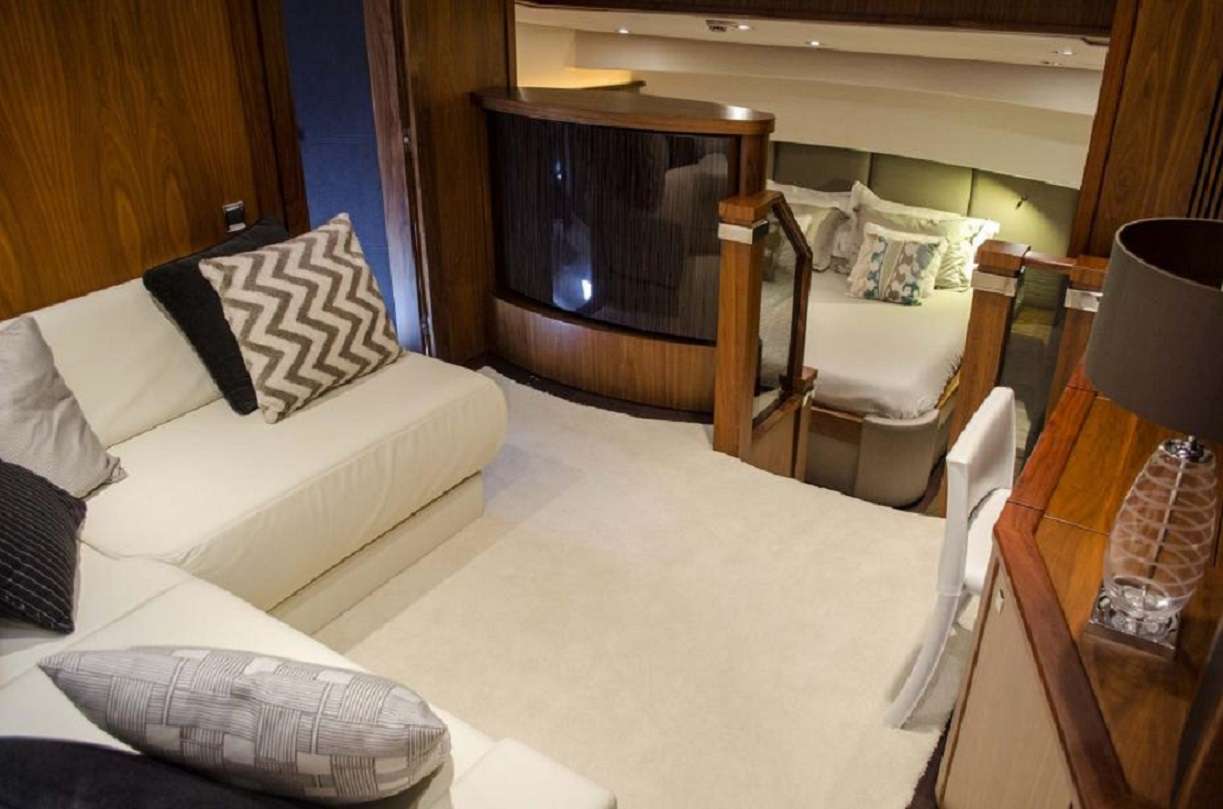 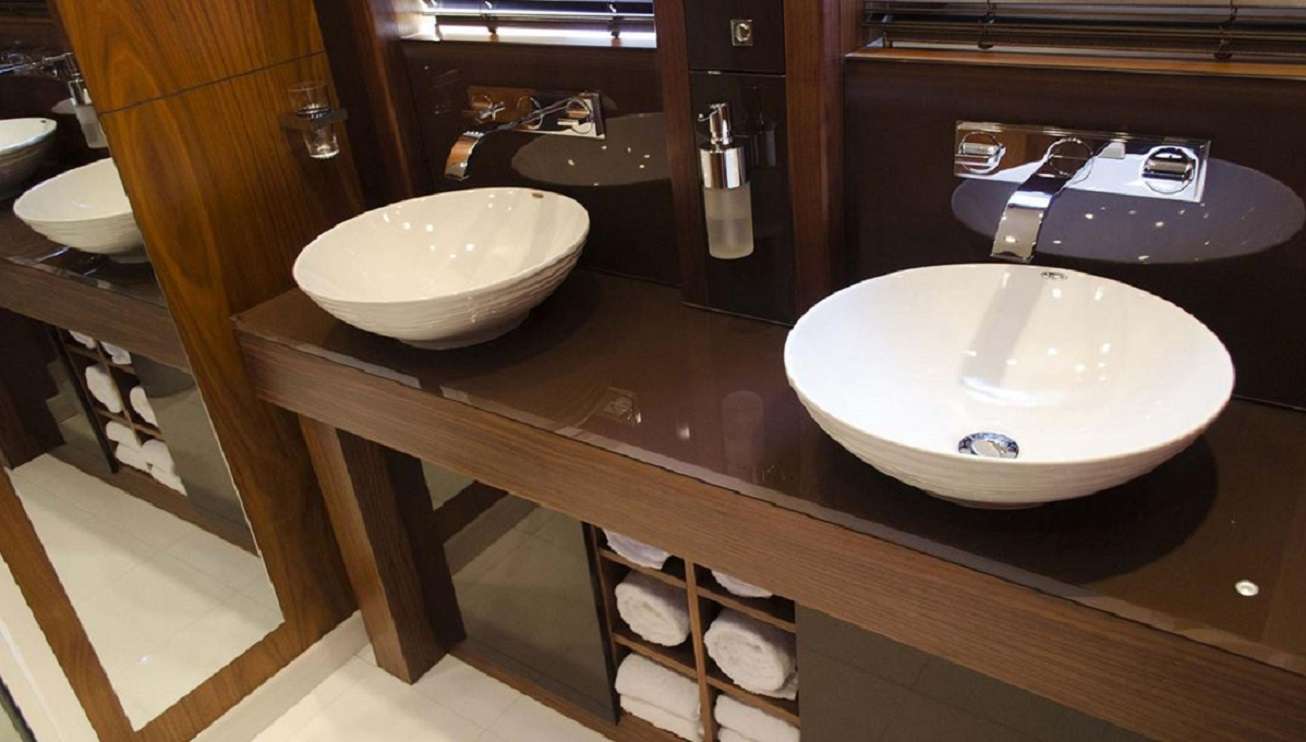 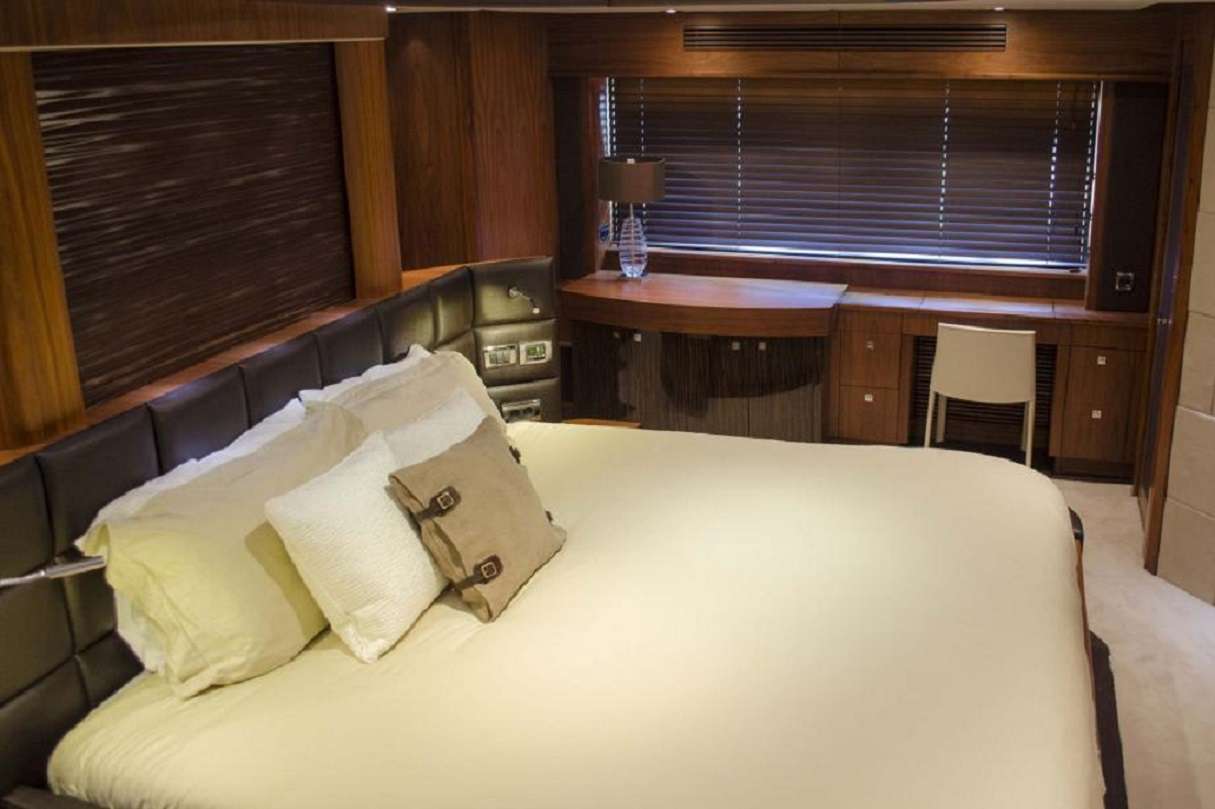 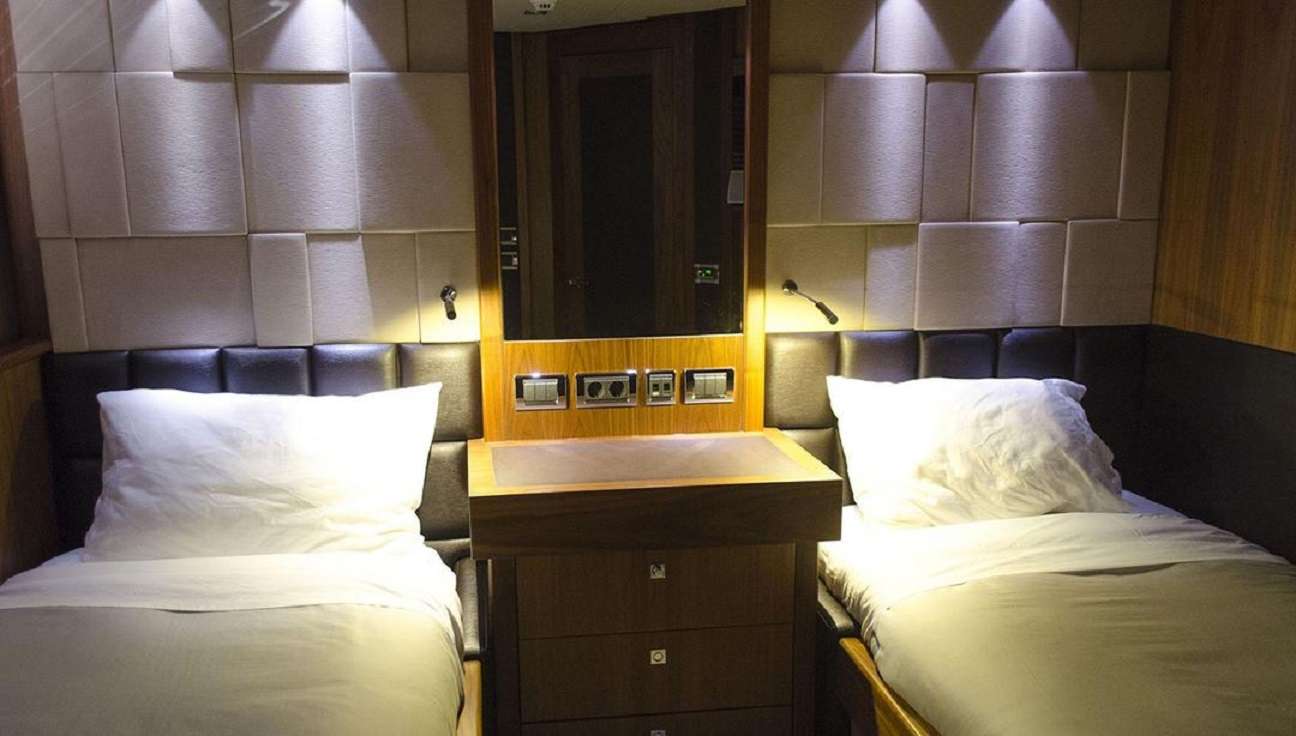 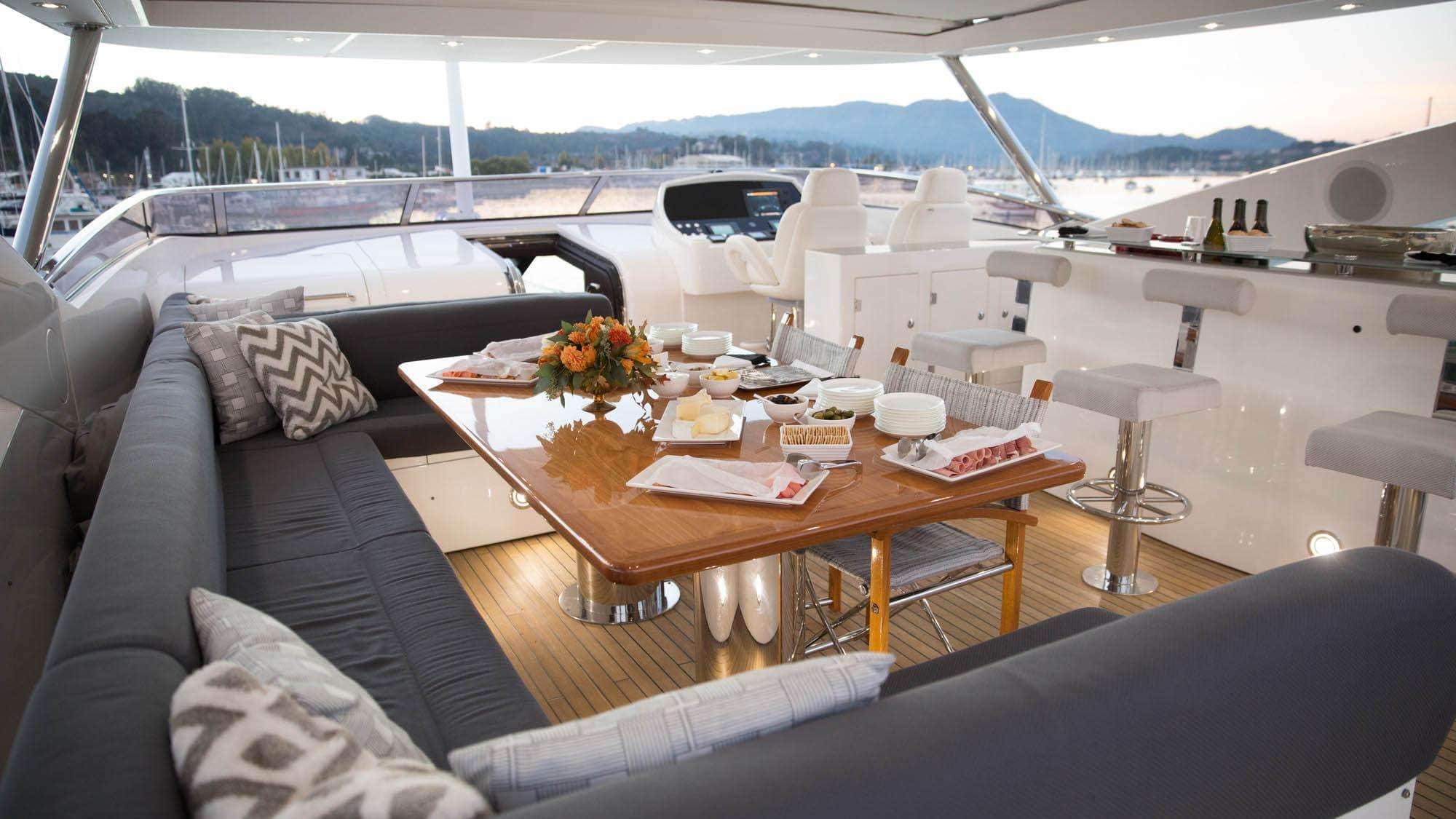 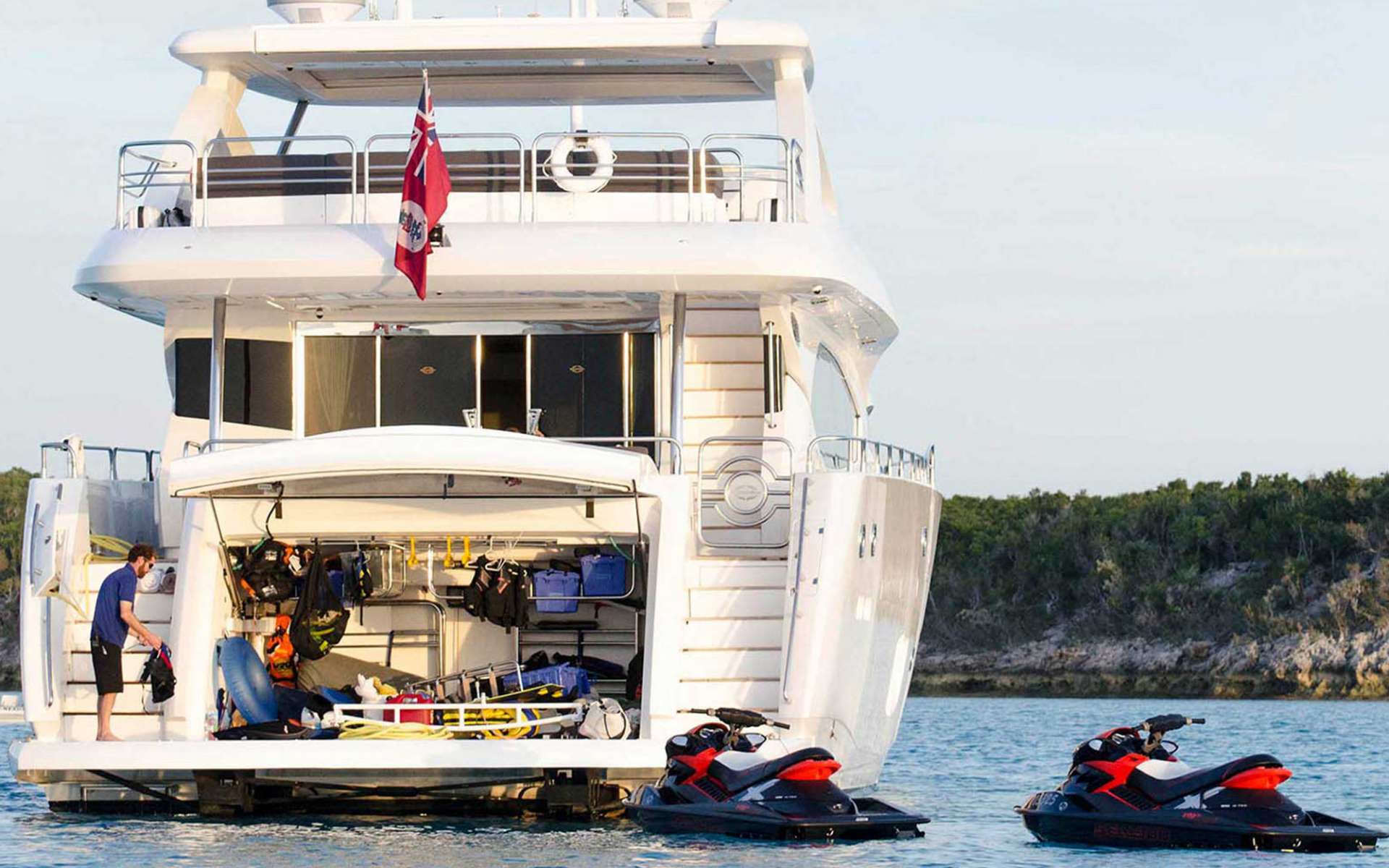 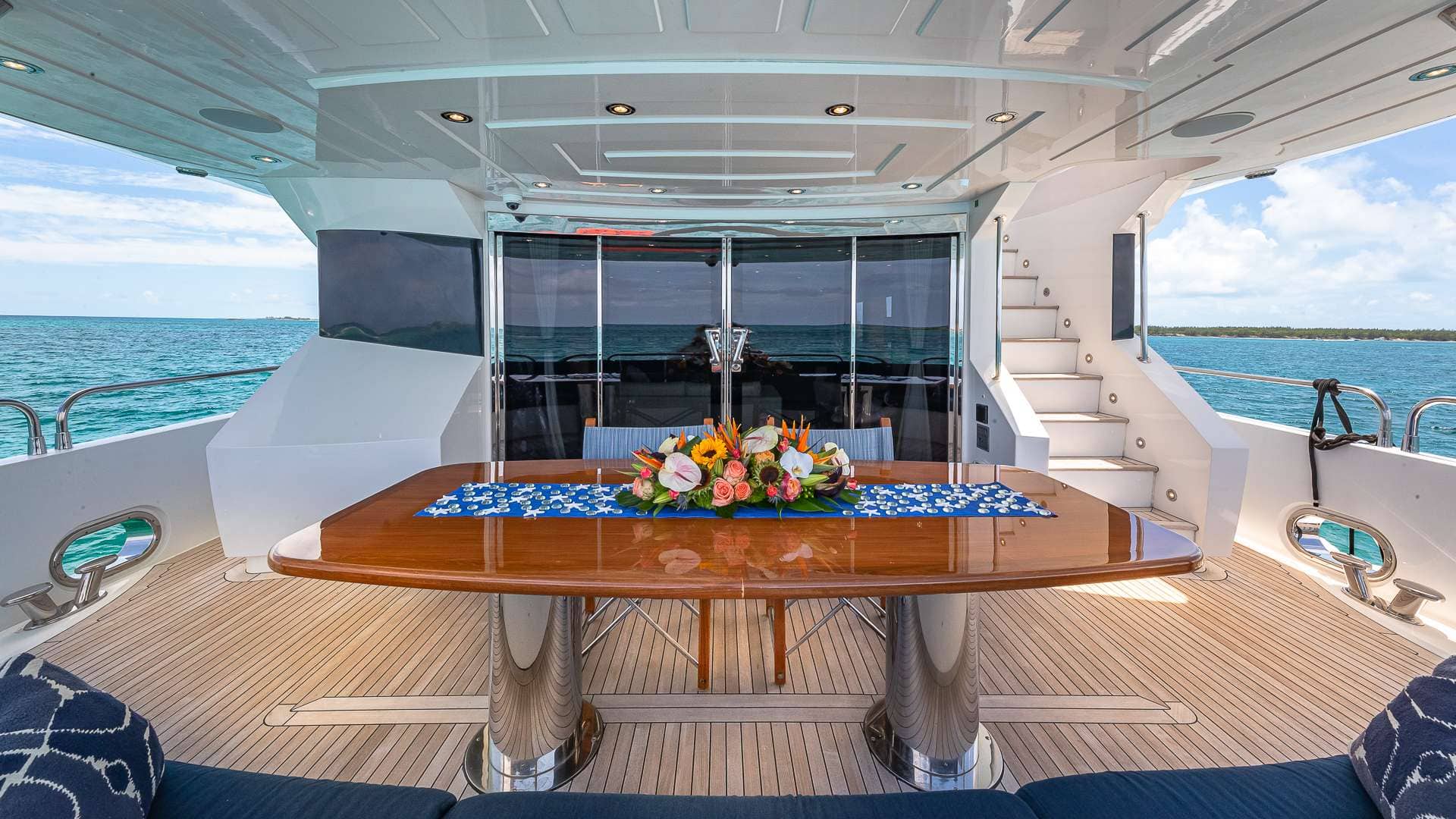 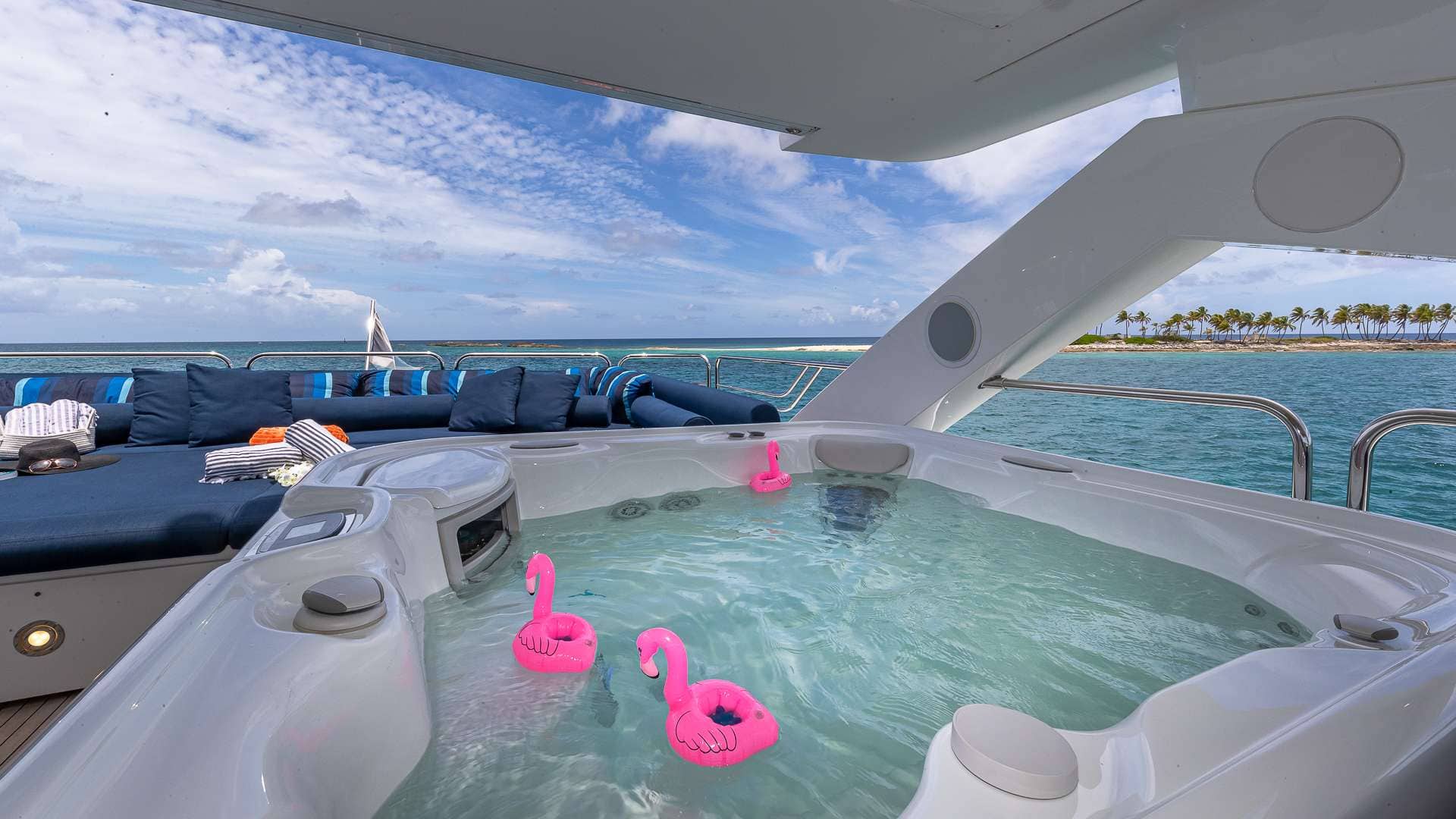 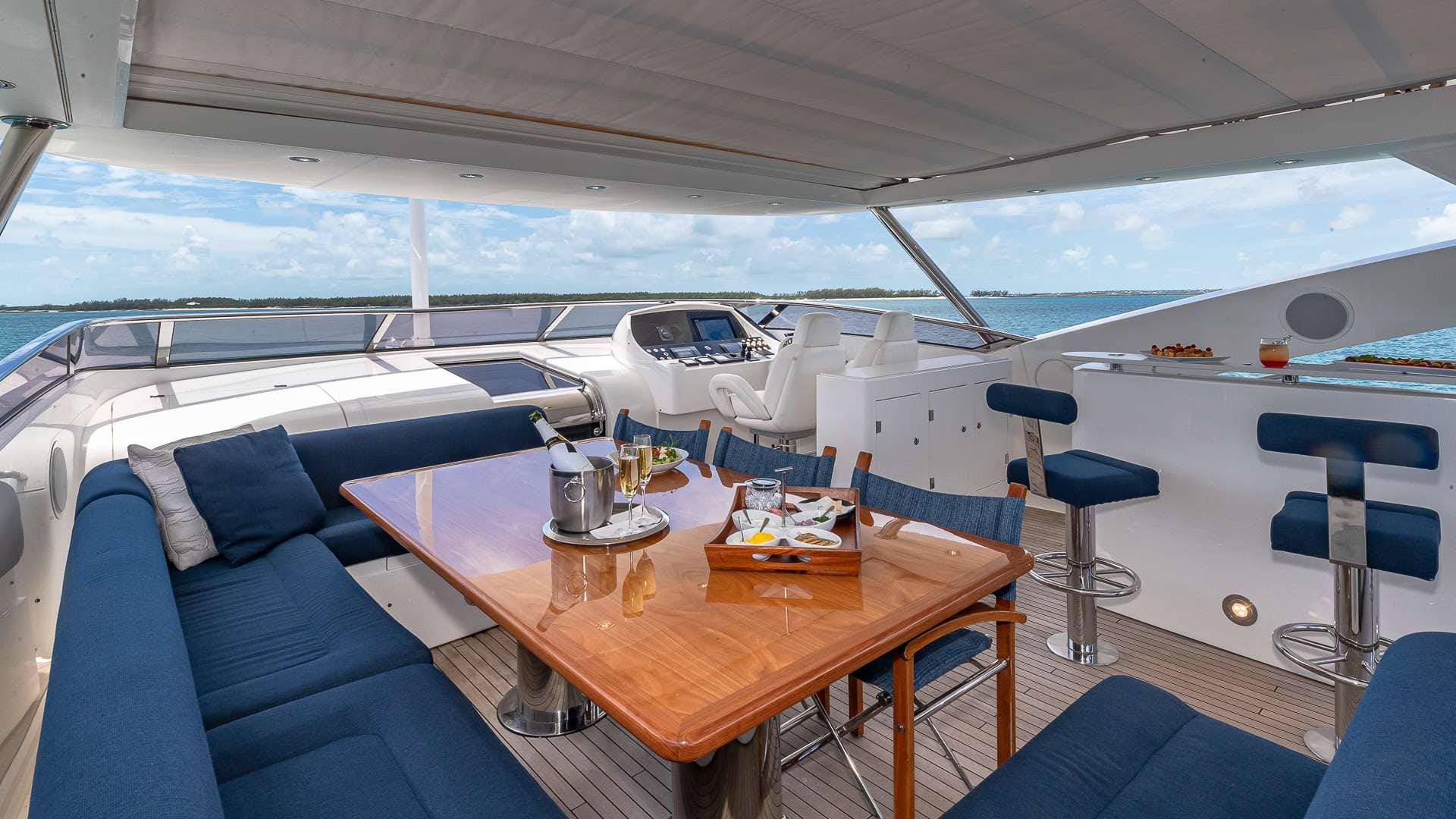 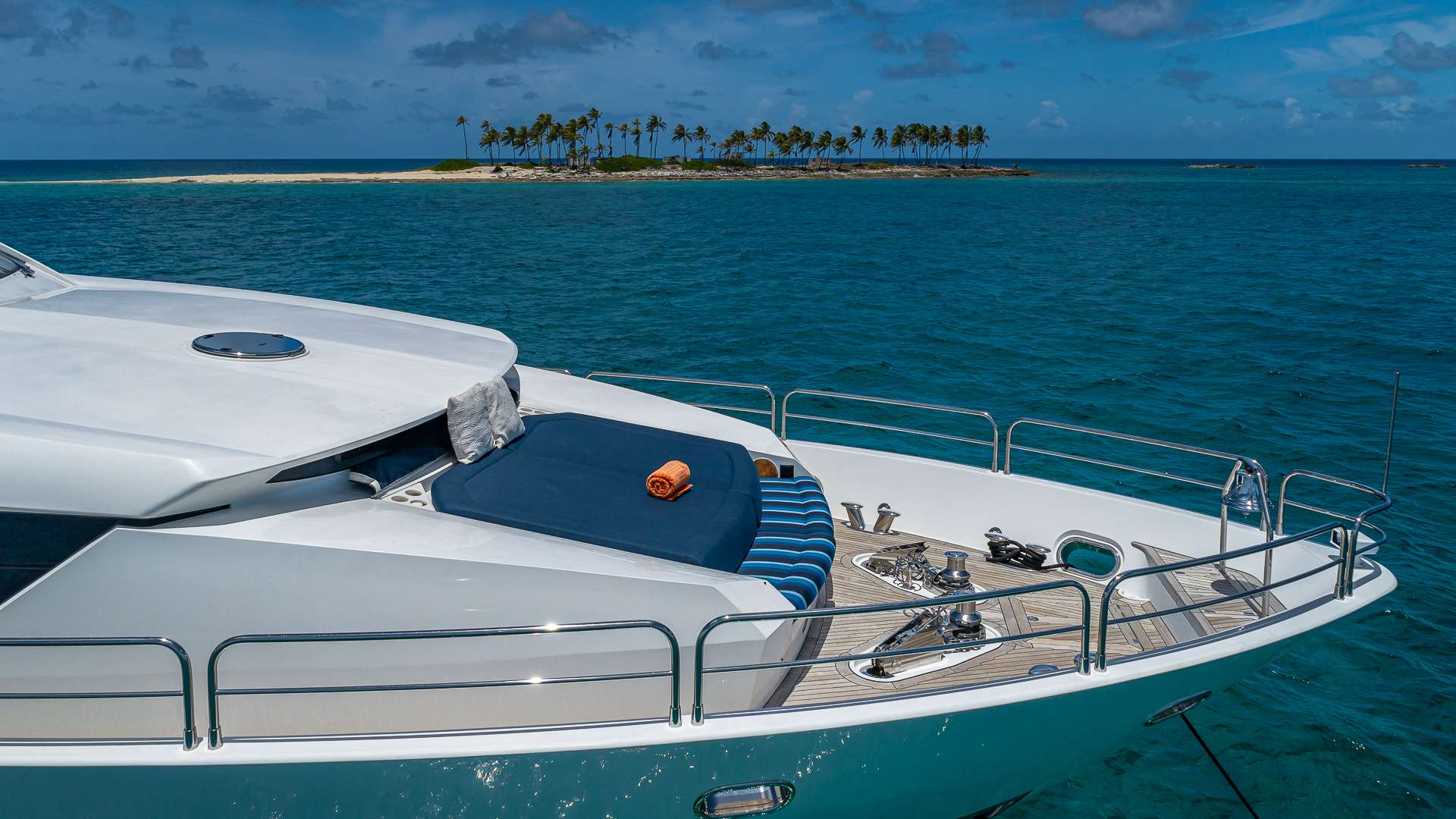 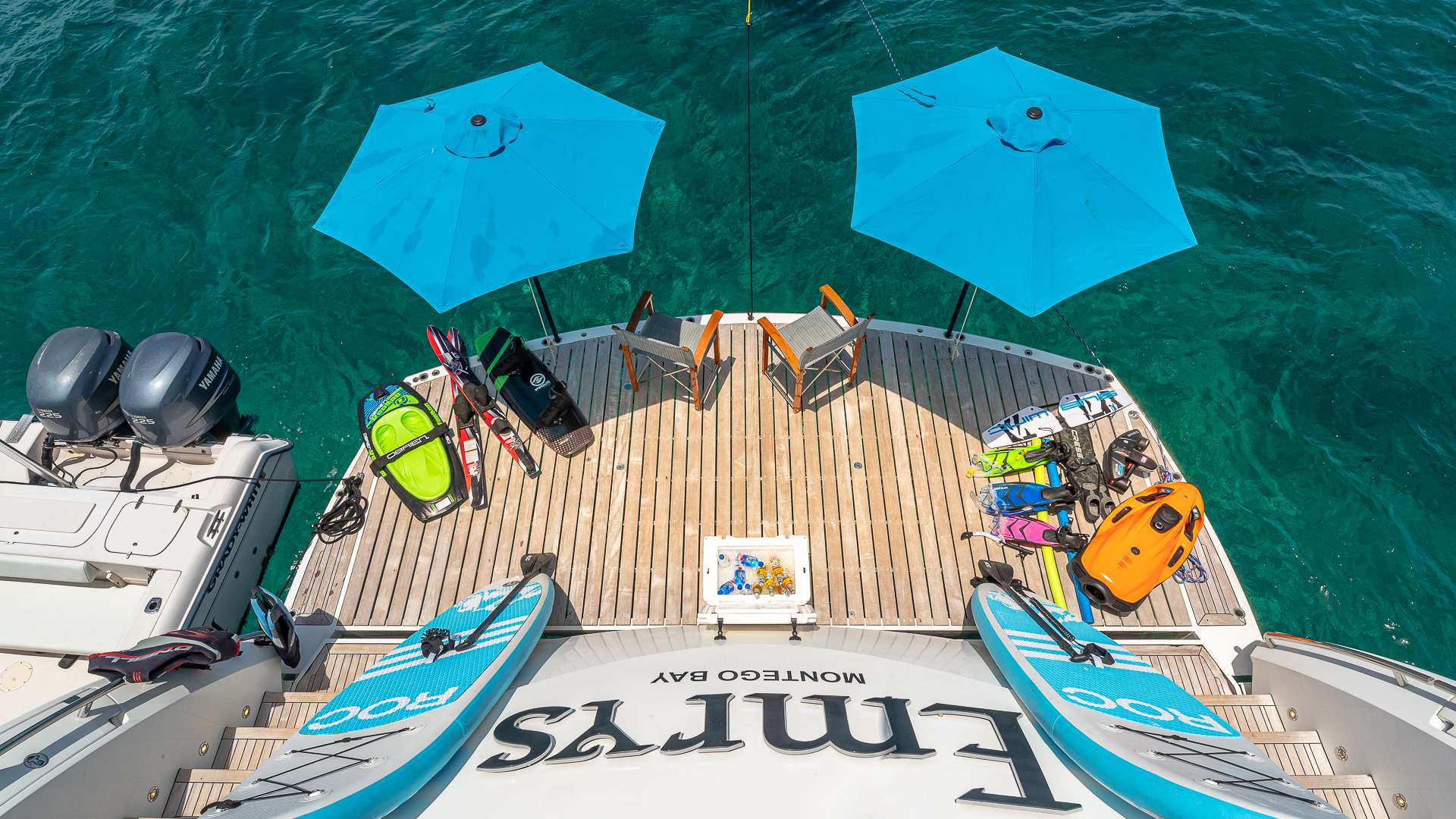 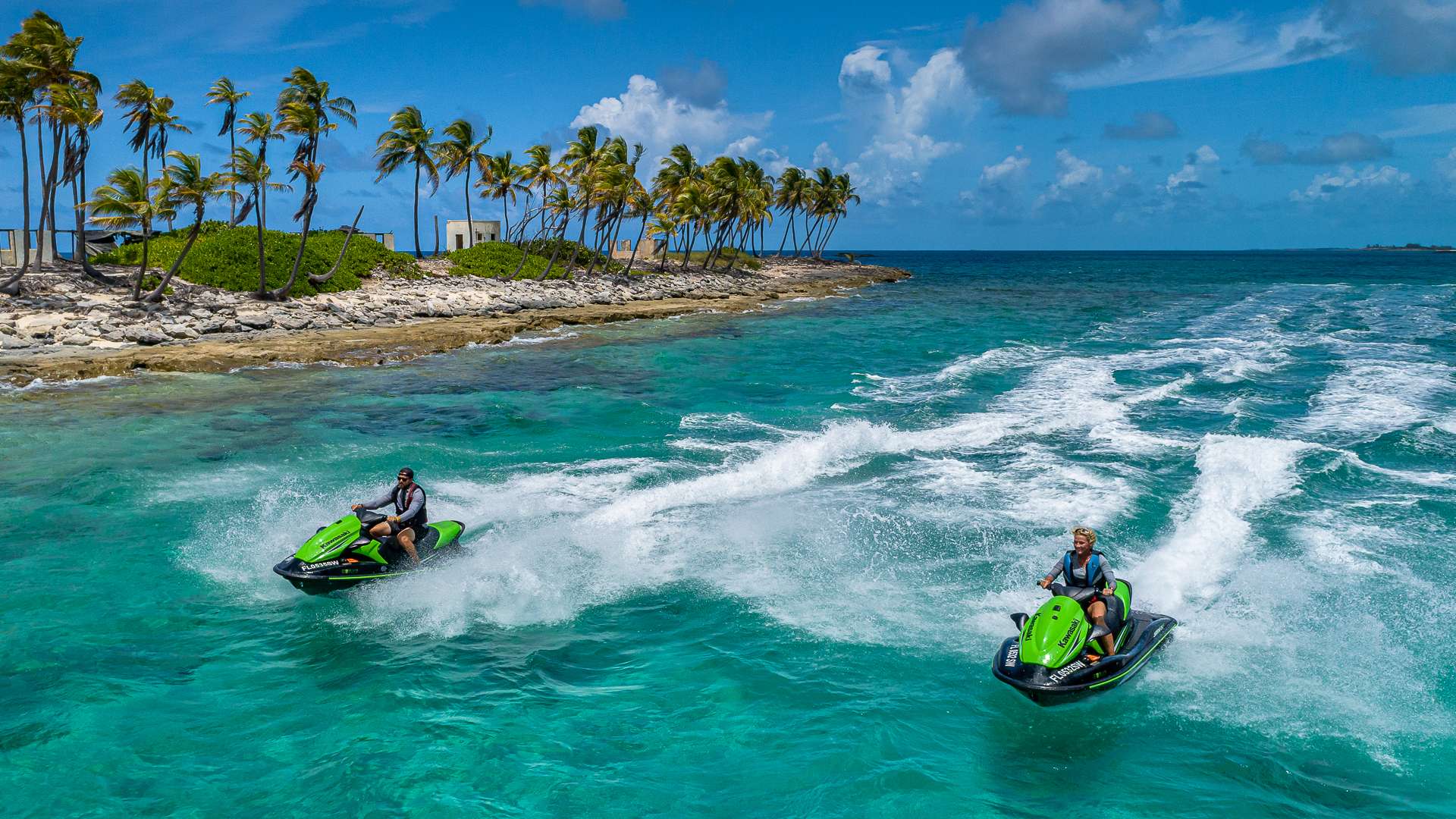 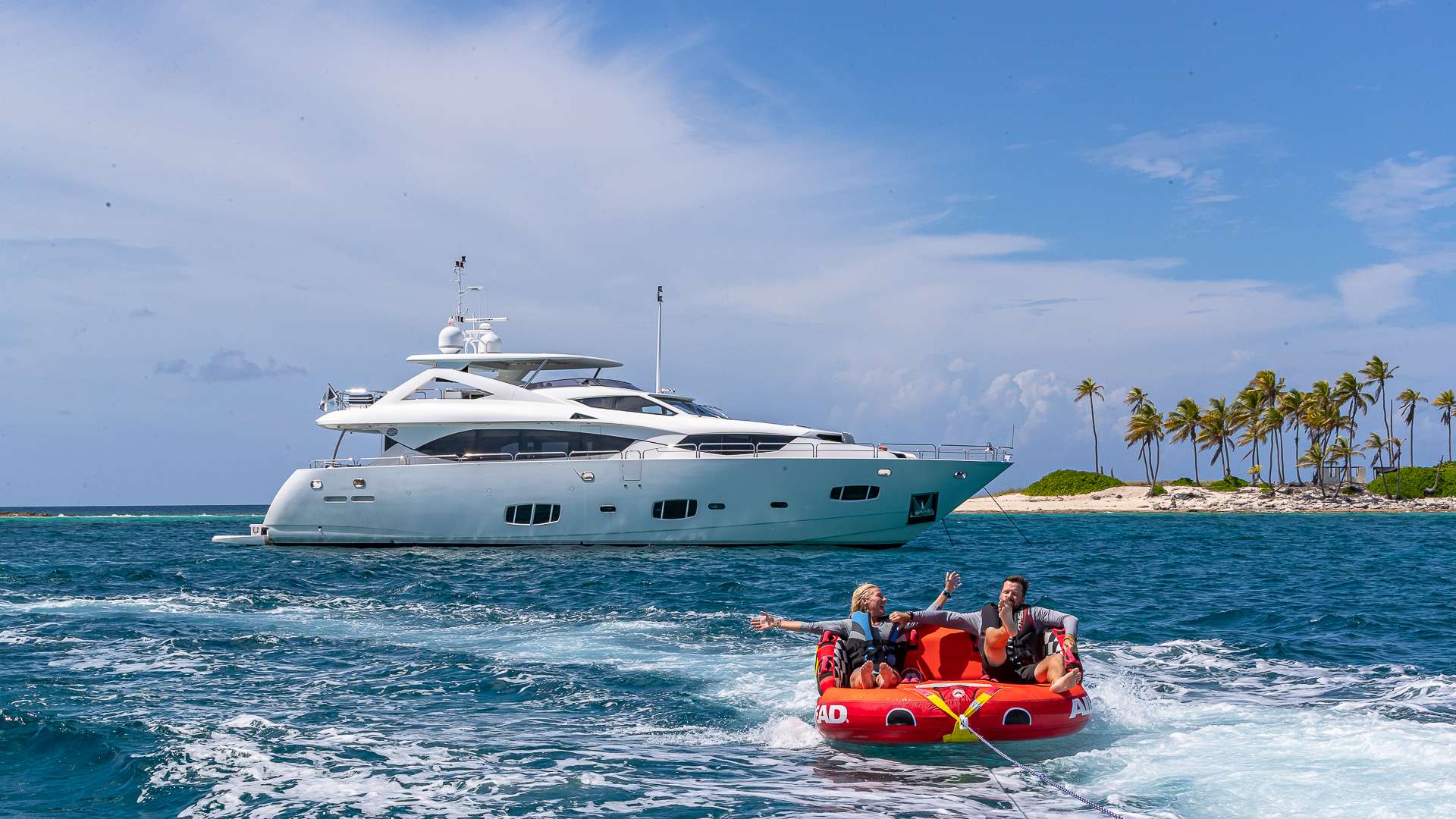 Desmond Greyling was born and raised in Port Elizabeth, South Africa, the country’s headquarters for shipping located on the South Coast. His father was a shipping and ports enthusiast, and on the weekends, Desmond would accompany him to the harbors to watch the commercial vessels load and offload their cargo. This is where his love for boats and the sea began. His family moved away from the coast to Johannesburg as he started high school, and his mom bribed him to get higher grades in his graduating year by sending him to a scuba diving class. After a career in graphic design and advertising, he left the world of offices, cubicles and traffic for a more relaxed life in Southern Thailand. He sailed lasers and mirrors as a kid on lakes growing up, but only started boating after leaving his career in graphic design in 2002. He was drawn to the yachting industry by the opportunity to travel and meet interesting people, and has worked on private yachts, charter vessels, dive liveaboards and sailing catamarans since 2004. His two favorite destinations are the Chamonix Vineyard and Resort in South Africa, and the Exumas in the Bahamas. In his spare time, you’ll find Damon free diving and scuba diving.

Meghen McCombe was born in Fort McMurray, Alberta, Canada to a Bahamian mother and Canadian father. Her family moved to the Bahamas when she was a toddler. Bouncing between Nassau, the Exumas and Eleuthera, she grew up sailing, free diving, scuba diving, conching, spear fishing and horseback riding. She was primarily raised in her family’s home on Norman’s Cay where her grandfather helped develop the infrastructure of the island. Megs has worked in the hospitality industry for as long as she can remember, which includes a day spa and salon, and a management role at a boutique hotel and restaurant in Exuma. In her twenties, she went to flight school in Florida. She has been boating since she was a toddler, and began her career in the yachting industry in 2008. Since then, she has worked on private and charter yachts, power boats, and America’s Cup sailboats. Megs is happiest when she’s near the ocean, and her favorite place in the world is Whales Tail on Norman’s Cay in the Exumas.

Anthon Johnson is a Bahamian chef who has been in the culinary industry for over 19 years, leading with his passion and superior culinary knowledge. Prior to joining the yachting industry, Chef Anthon has worked at the Atlantis Resort in Nassau, as a Head Chef, as well as at Albany Bahamas as their Sous Chef.

Chef Anthon specializes in French, Caribbean, Mediterranean, Italian, Asian and Vegan options. He is sure to go above and beyond for every guest and will always cater to any specific dietary requests. He is easy going, a team player, humble and will also be sure to show his bubbly personality. His eagerness to show clients a five star experience is evident in all of his work.

When not aboard charter, you can find Chef Anthon working out, participating in karate and self defense, as well as spending time with his family. His motto is “love even in the darkest of times”. Chef Anthon can’t wait to give guests aboard 98’ EMRYS a taste of his Bahamian heritage with a twist. His exceptional fruit carving skills are also not to be missed! 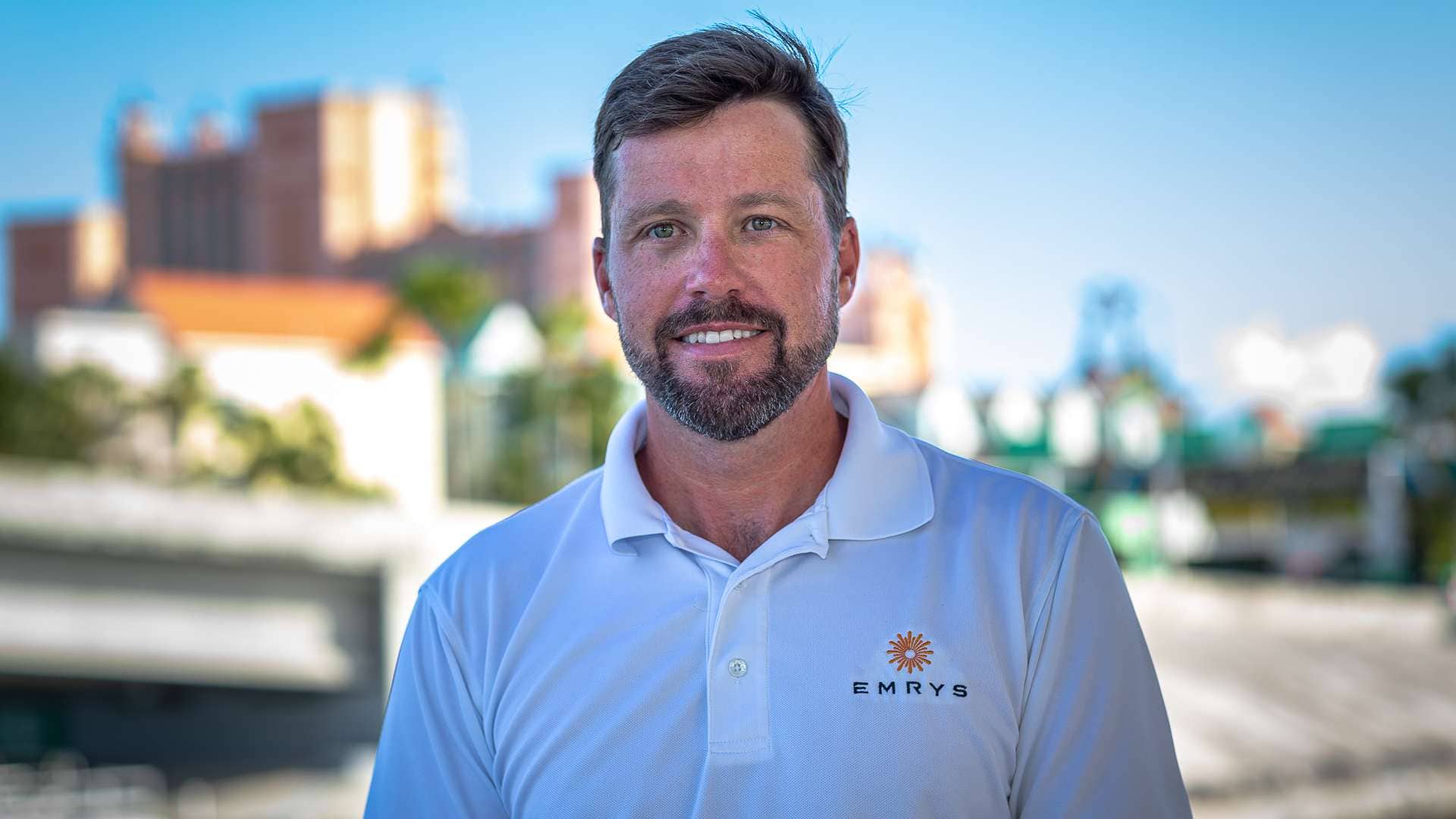 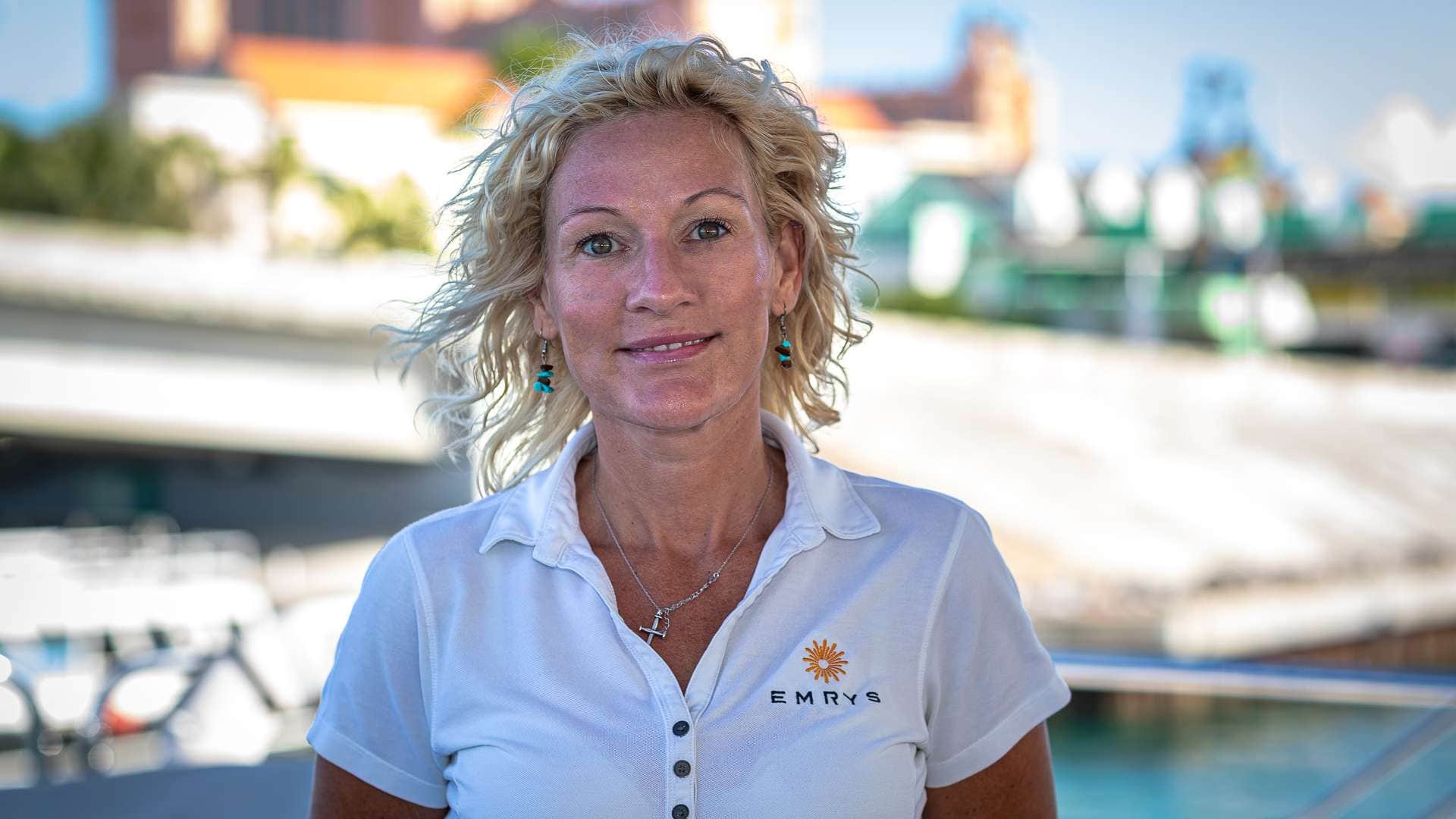 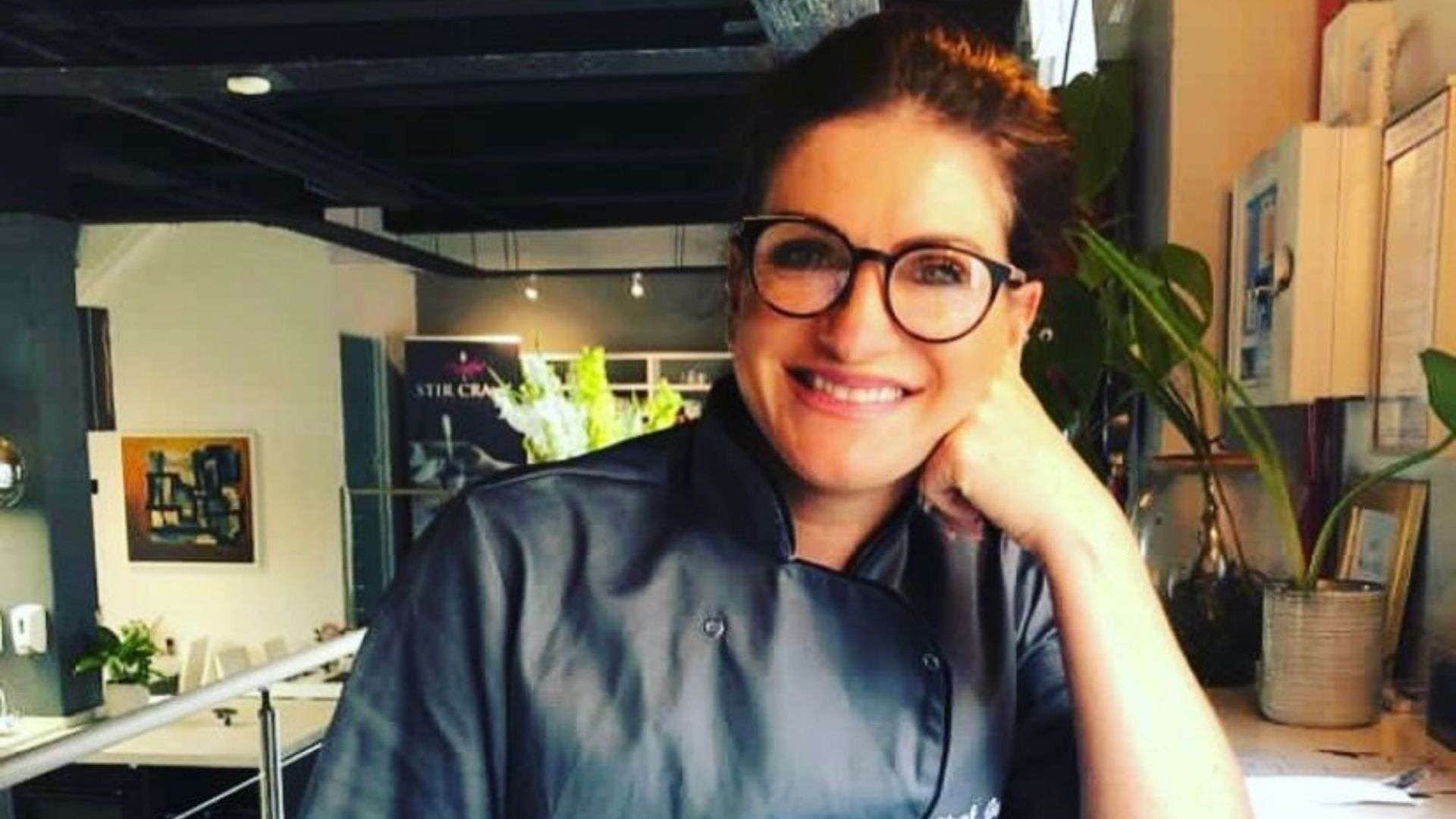 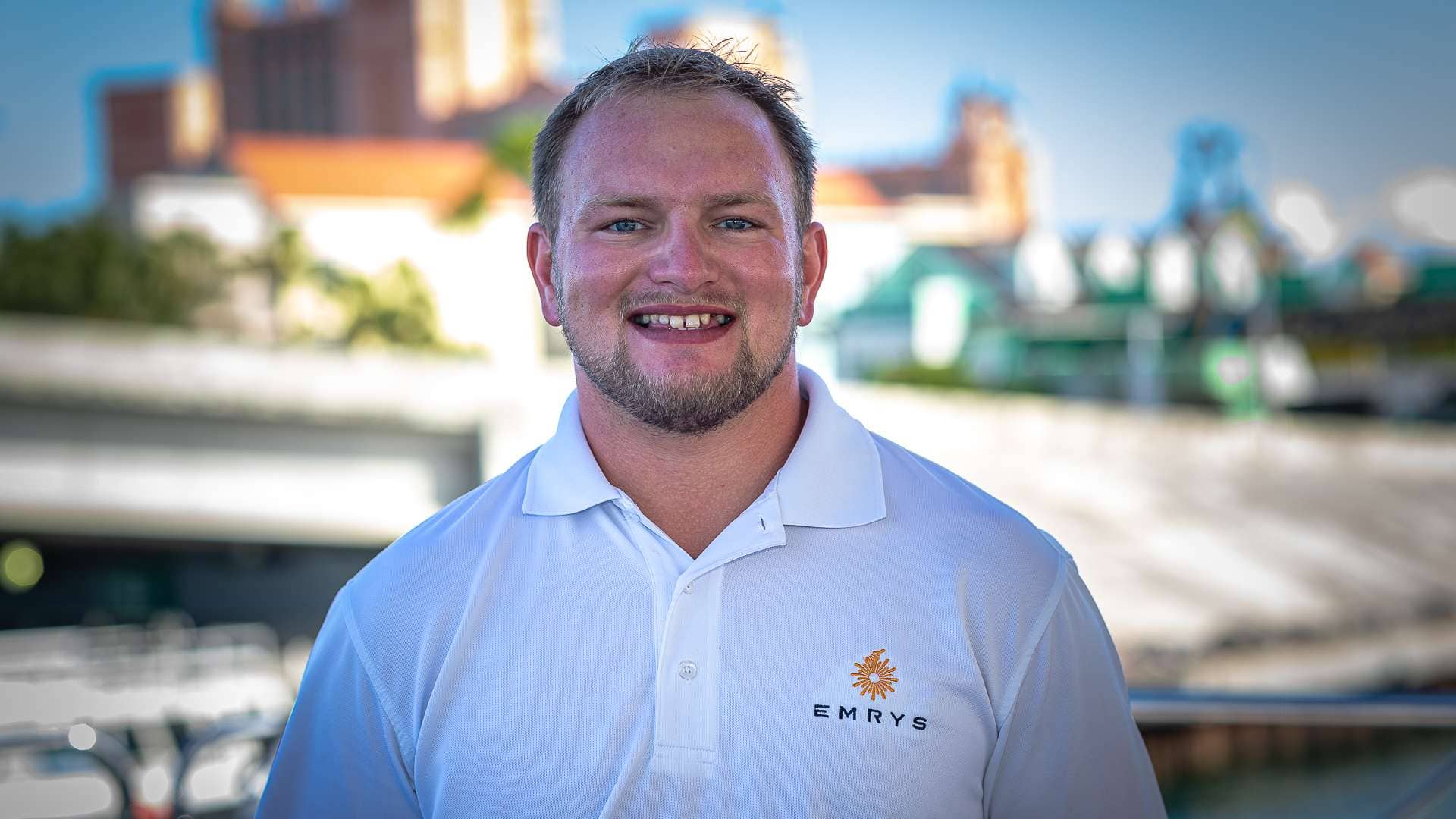