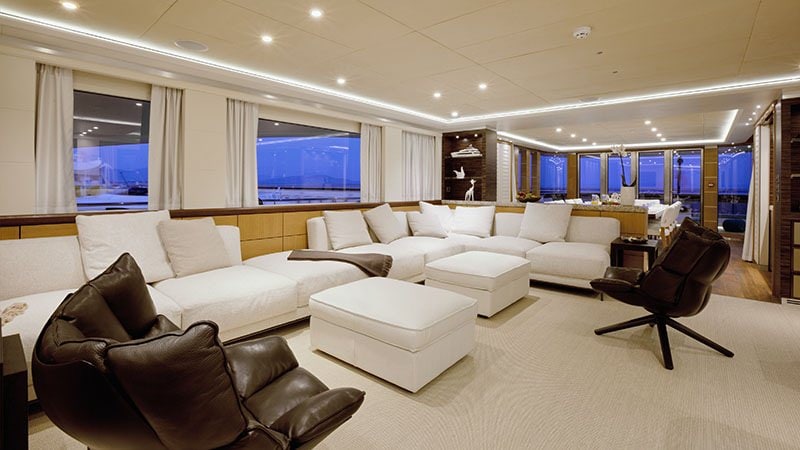 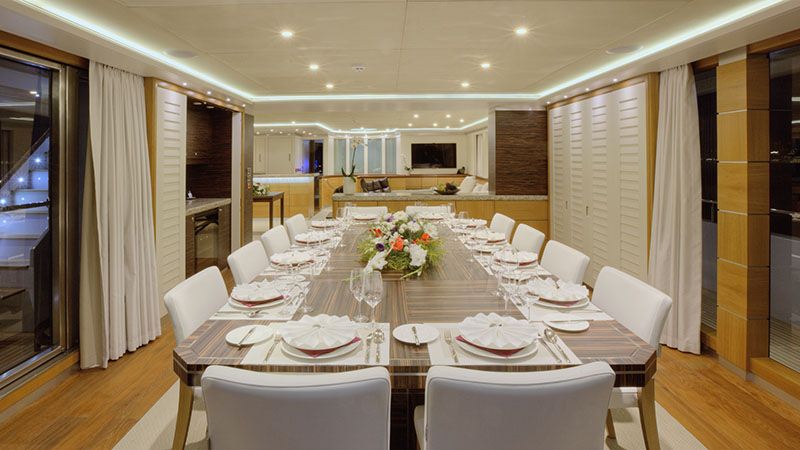 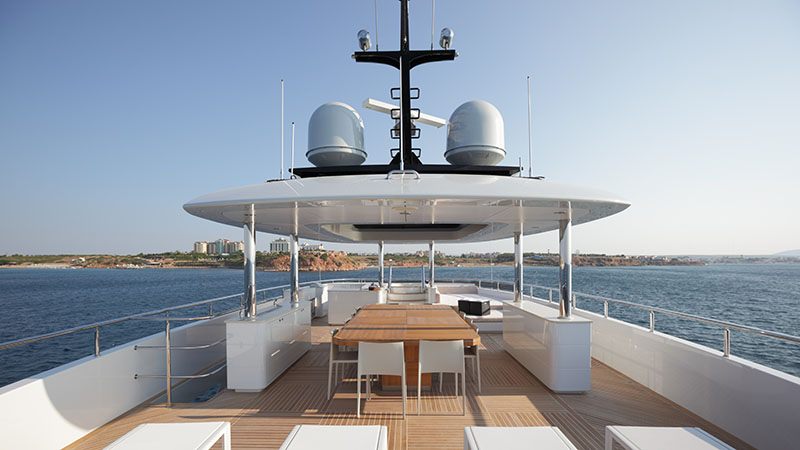 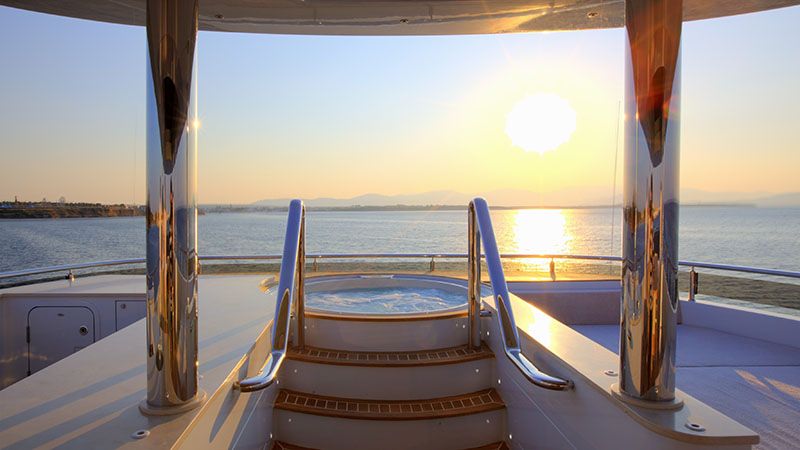 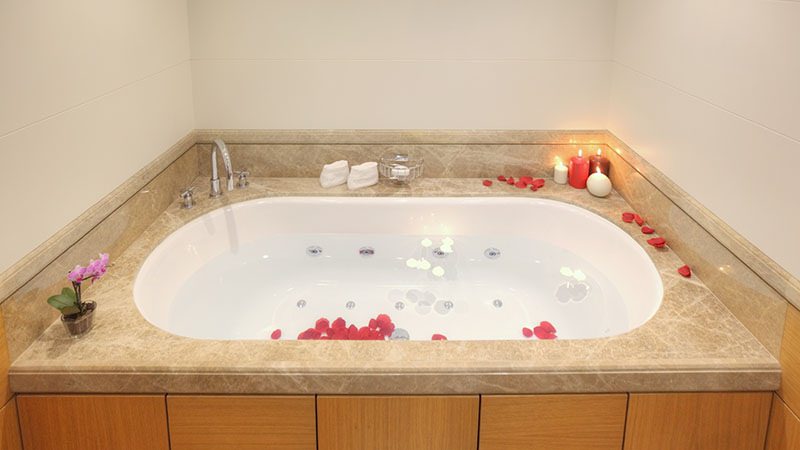 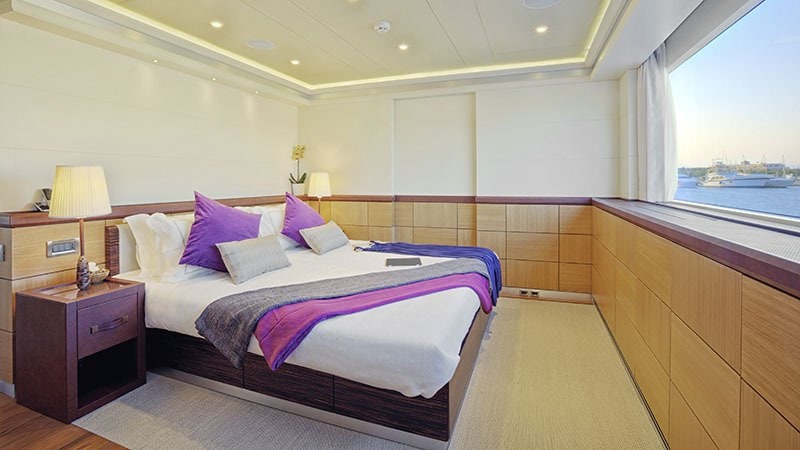 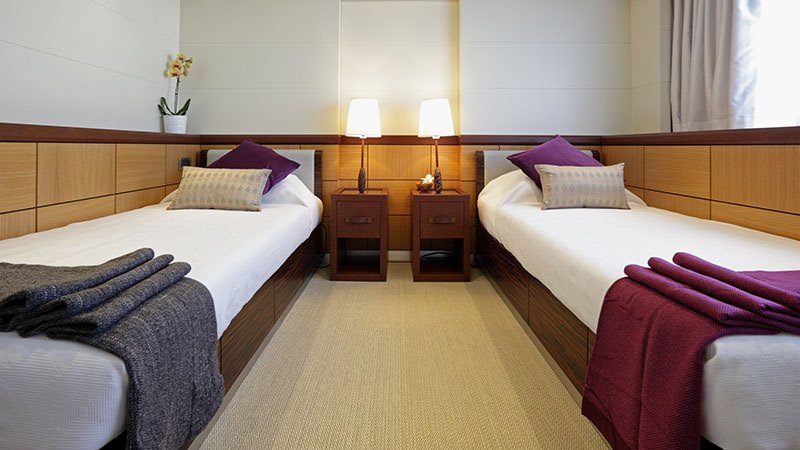 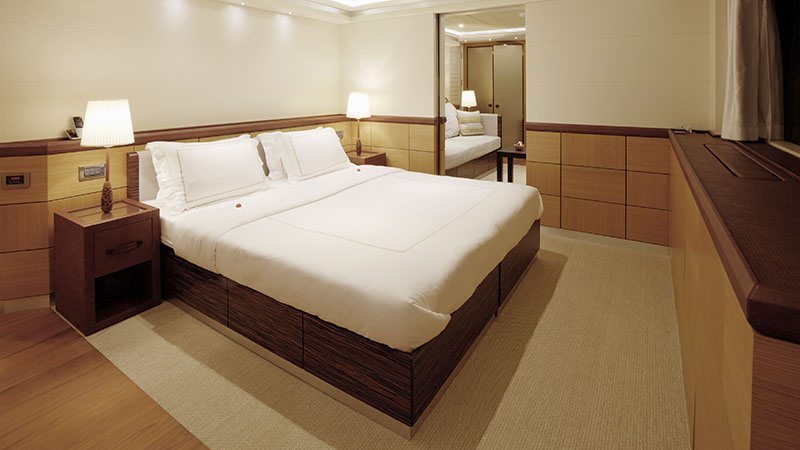 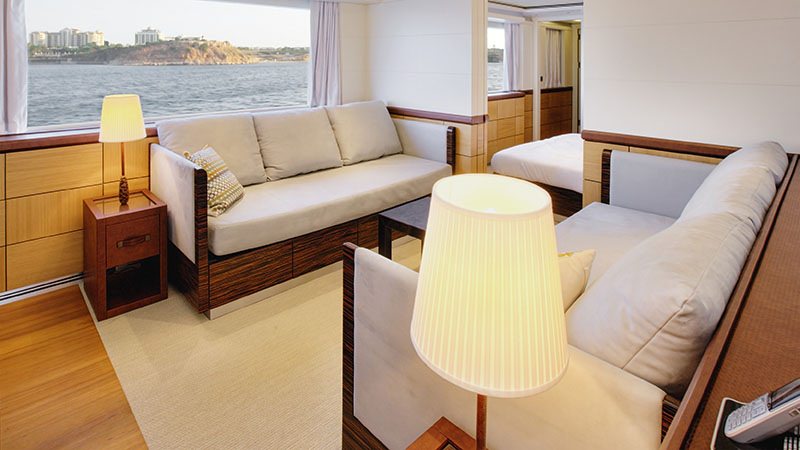 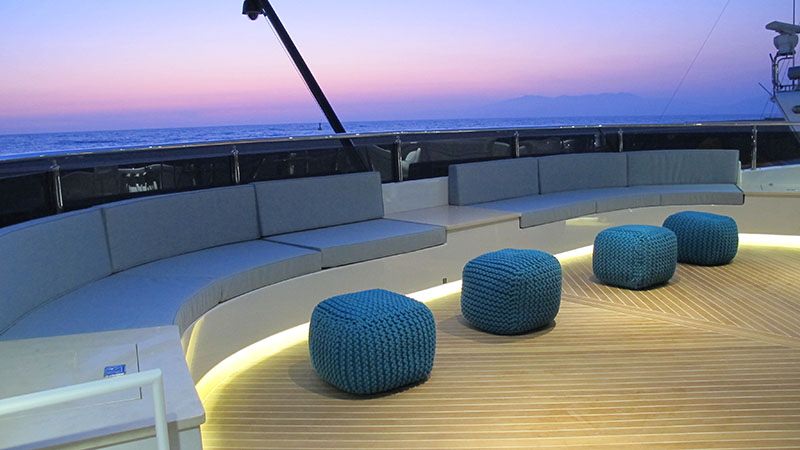 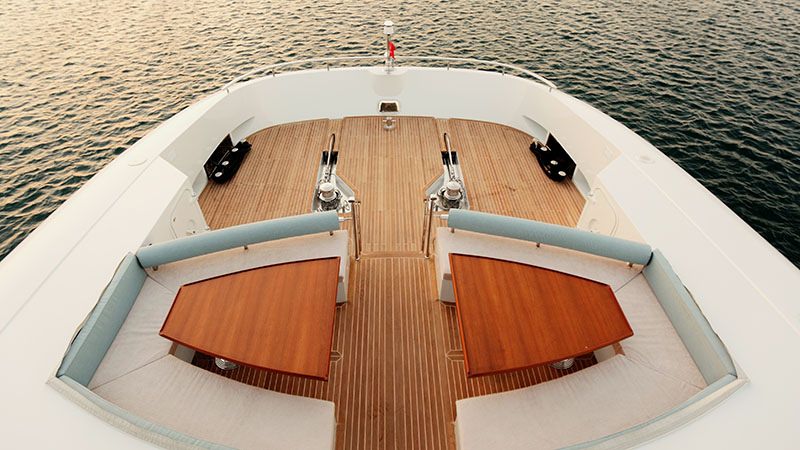 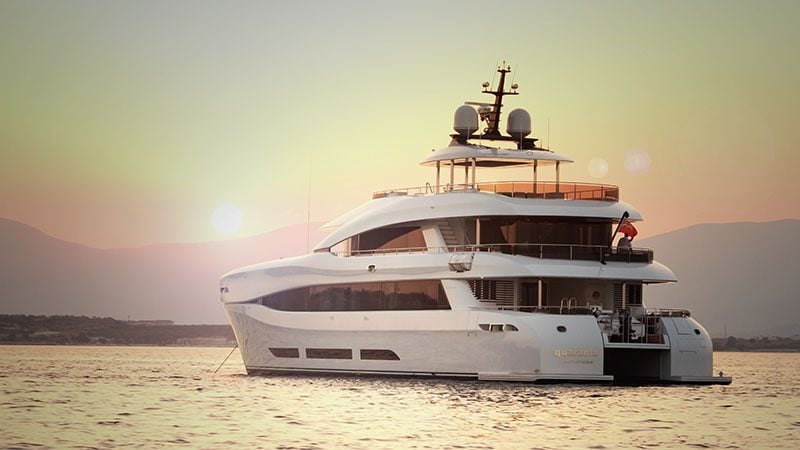 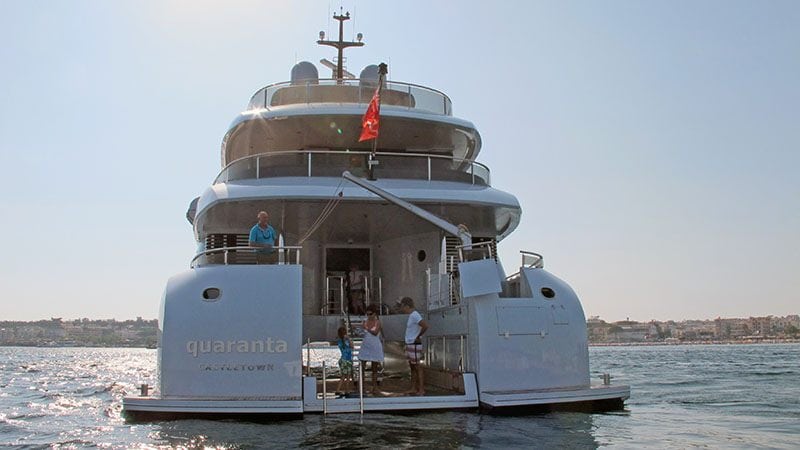 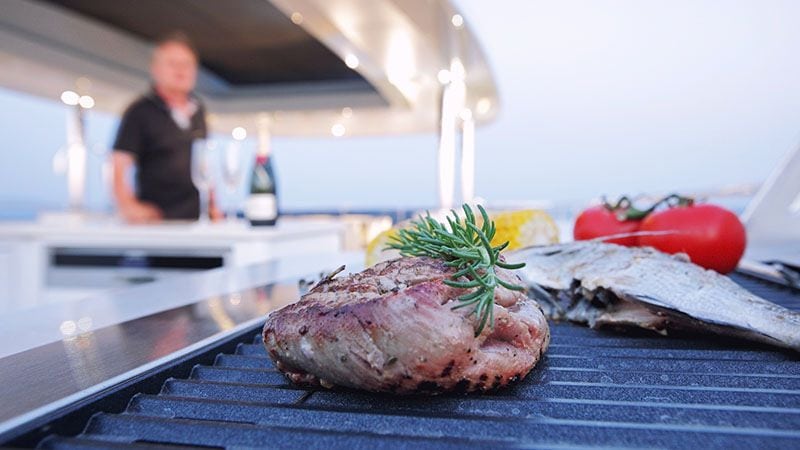 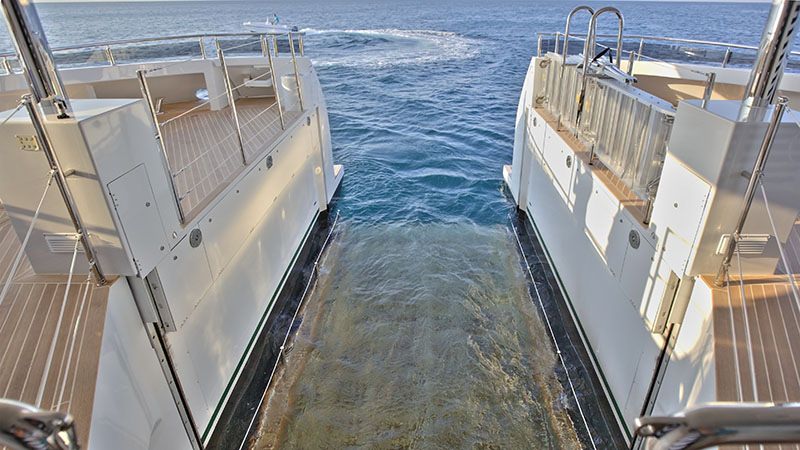 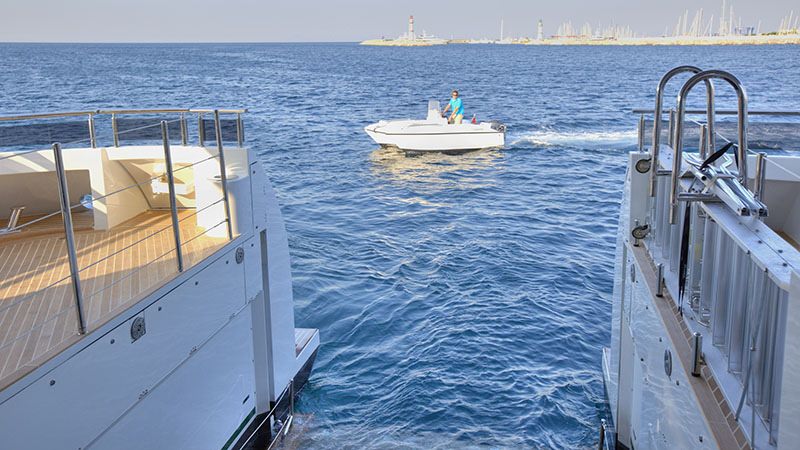 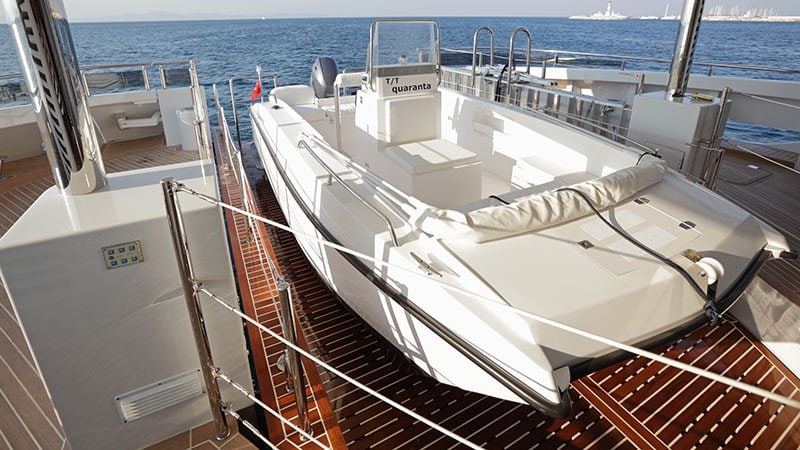 Eva is a motivated, ambitious and passionate stewardess. Having worked in yachting industry since 2013, her goal has always been to become a complete professional. Eva has a positive and friendly personality. With such an approach, she can motivate people, solve problems with cool head or help to overcome hard times. She isn’t afraid to work hard and likes to do so with a good mood and smile. She is a great support of the crew and can work in team as well as on her own. Eva learns fast and knows how to adapt herself to new situations. With good communication abilities, she is reliable, direct and honest and never quits before the end of the season. She previously worked as sole stewardess on board M/Y ALEXANDRIA – 33m Ocea in West Med and Spain and on M/Y 2B– 28m Bandido.

Ana is an experienced stewardess, very self-motivated and with a great eye for detail. For the last three years she has worked as a seasonal stewardess.

Ana’s background in arts is reflected on her table decoration and flower arrangement which is very handy! She is an active sailor and has been part of race crews for both regattas and ARC.

Dario is an educated hard working professional Head Chef who obtained his culinary degree as a Chef and MasterChef specialising in Seafood and fish, Thai, Japanese, Italian, French, Fusion, Meditation and Arab cuisine.

He has worked as a professional chef in the Yachting industry for over ten years cooking for high profile clients. His latest position was as Executive Chef on an 162m where amongst others he cooked vegetarian, vegan, kosher, Hallal and Middle eastern food.

Pauline is from the Nautical Island of Malta and holds an unlimited Chief Officer certificate and has 10 years’ experience at sea in the commercial industry. She joined Quaranta in April 2016 and has been a dynamic and helpful team member ever since. Her experience has spanned container ship, square rigger passenger ship, ferry catamarans, Ro-Ro ferry Catamaran and Search and rescue. Pauline first discovered her passion for the Sea while Driving tenders and 6m Speed boats for daily charters to Comino or Gozo and giving jet-ski, crazy sofa and banana rides.
__________________________________________________________ 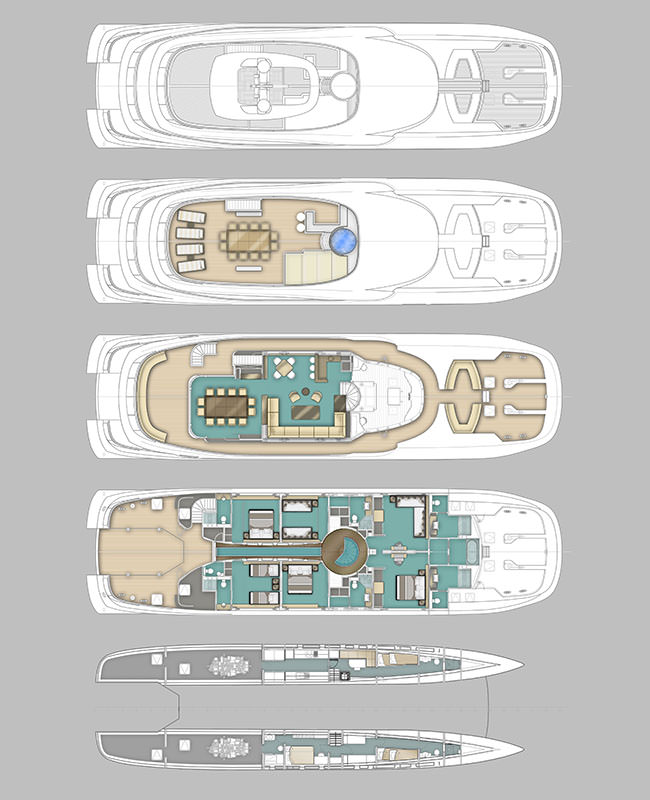