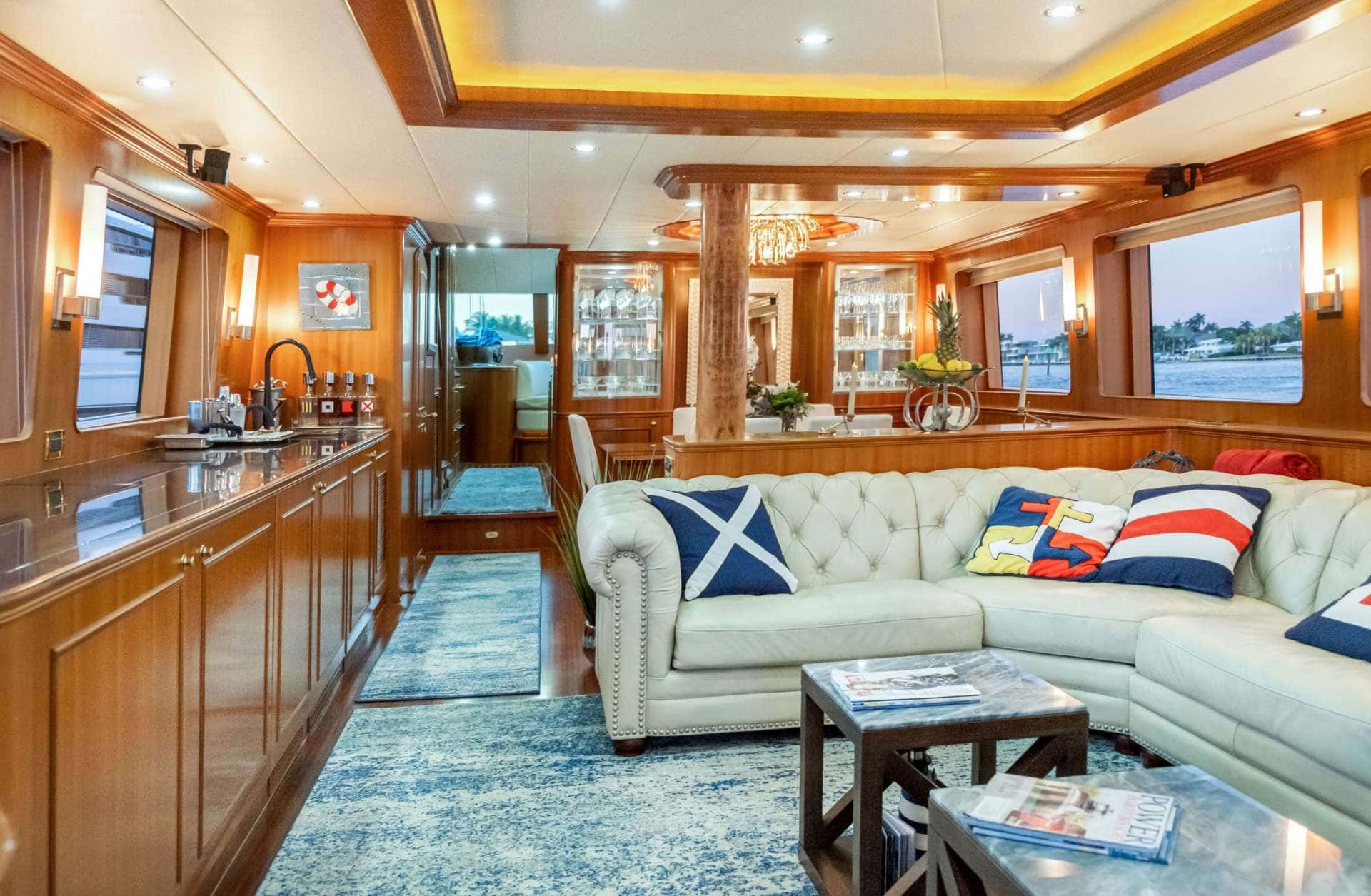 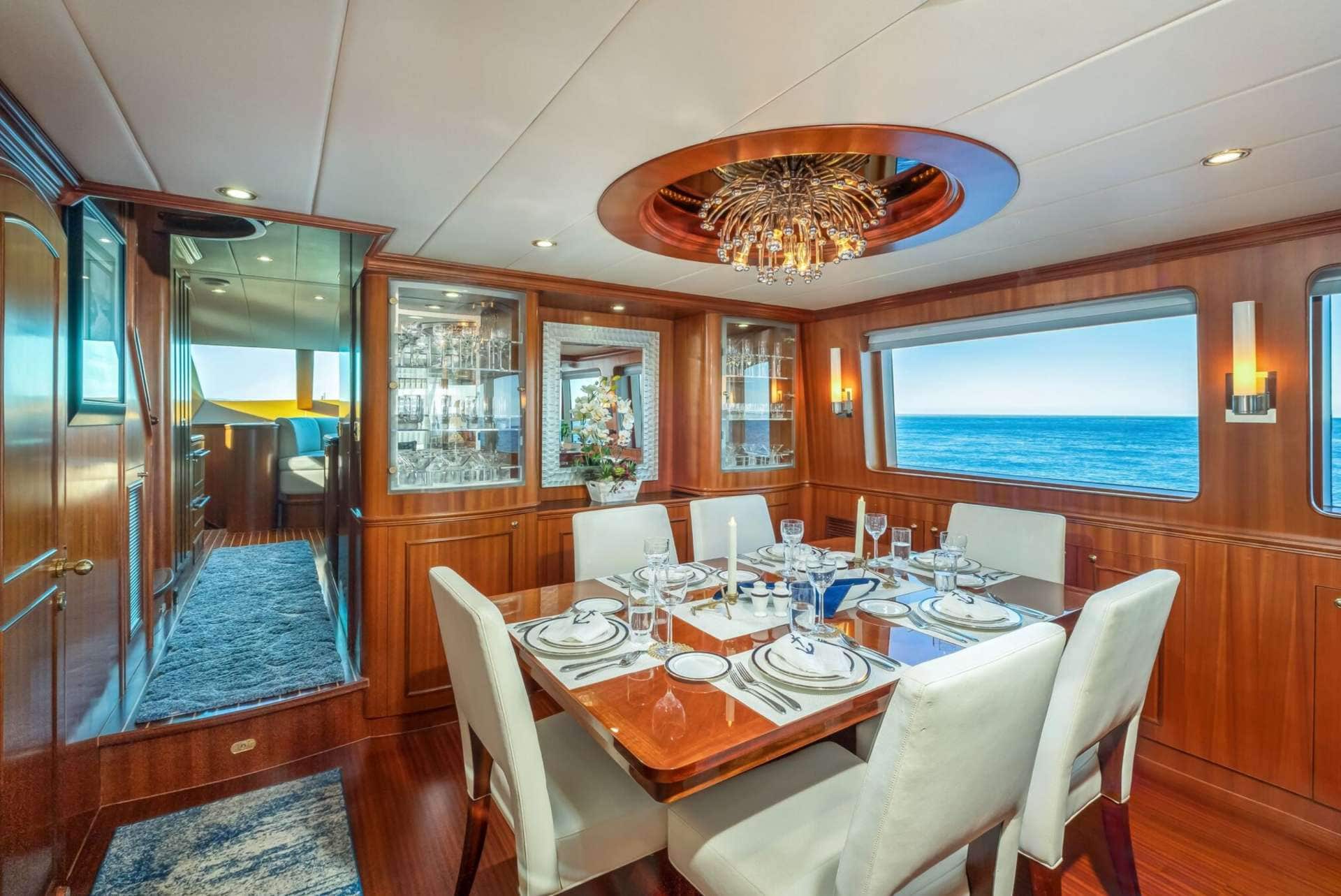 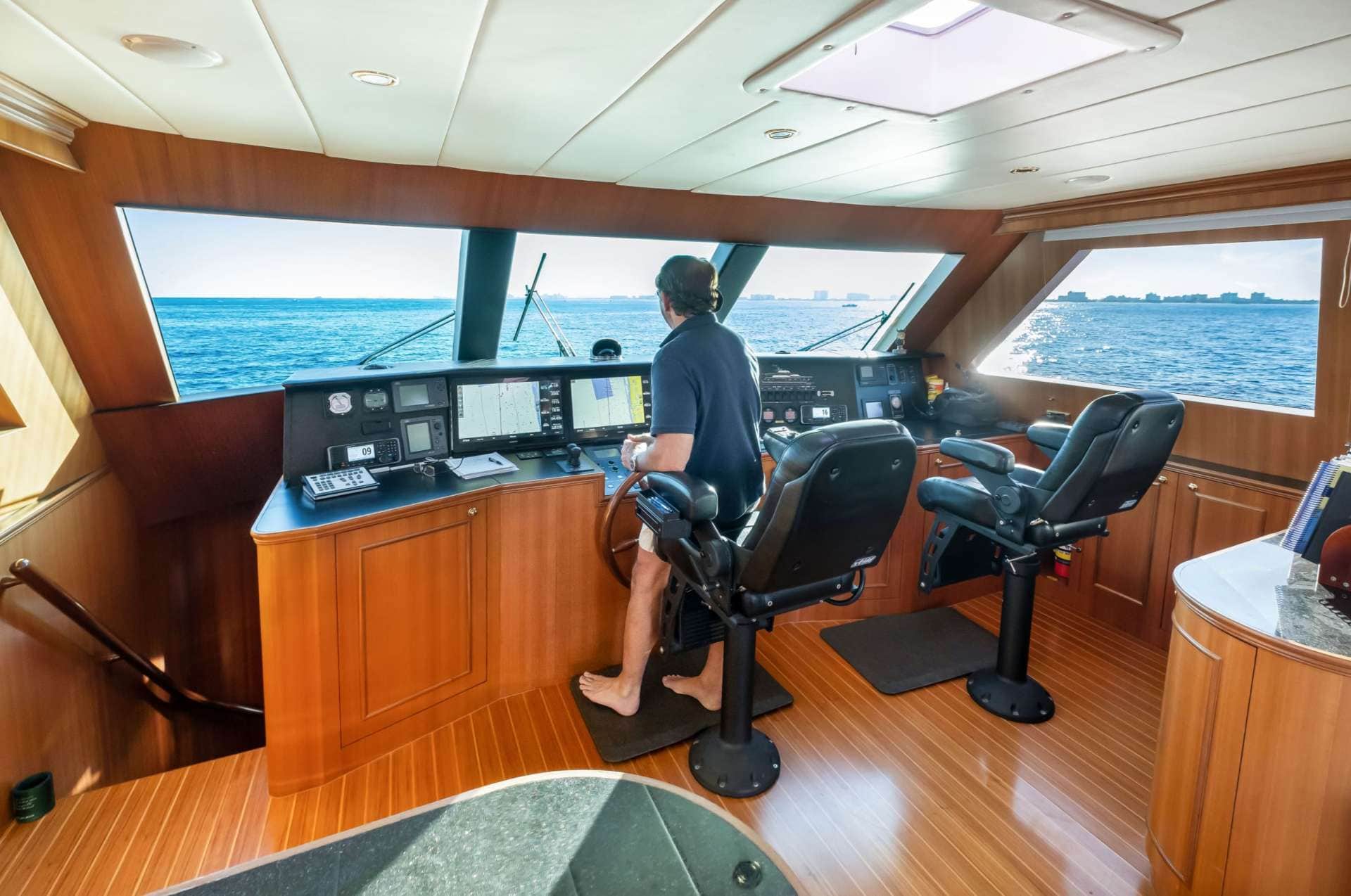 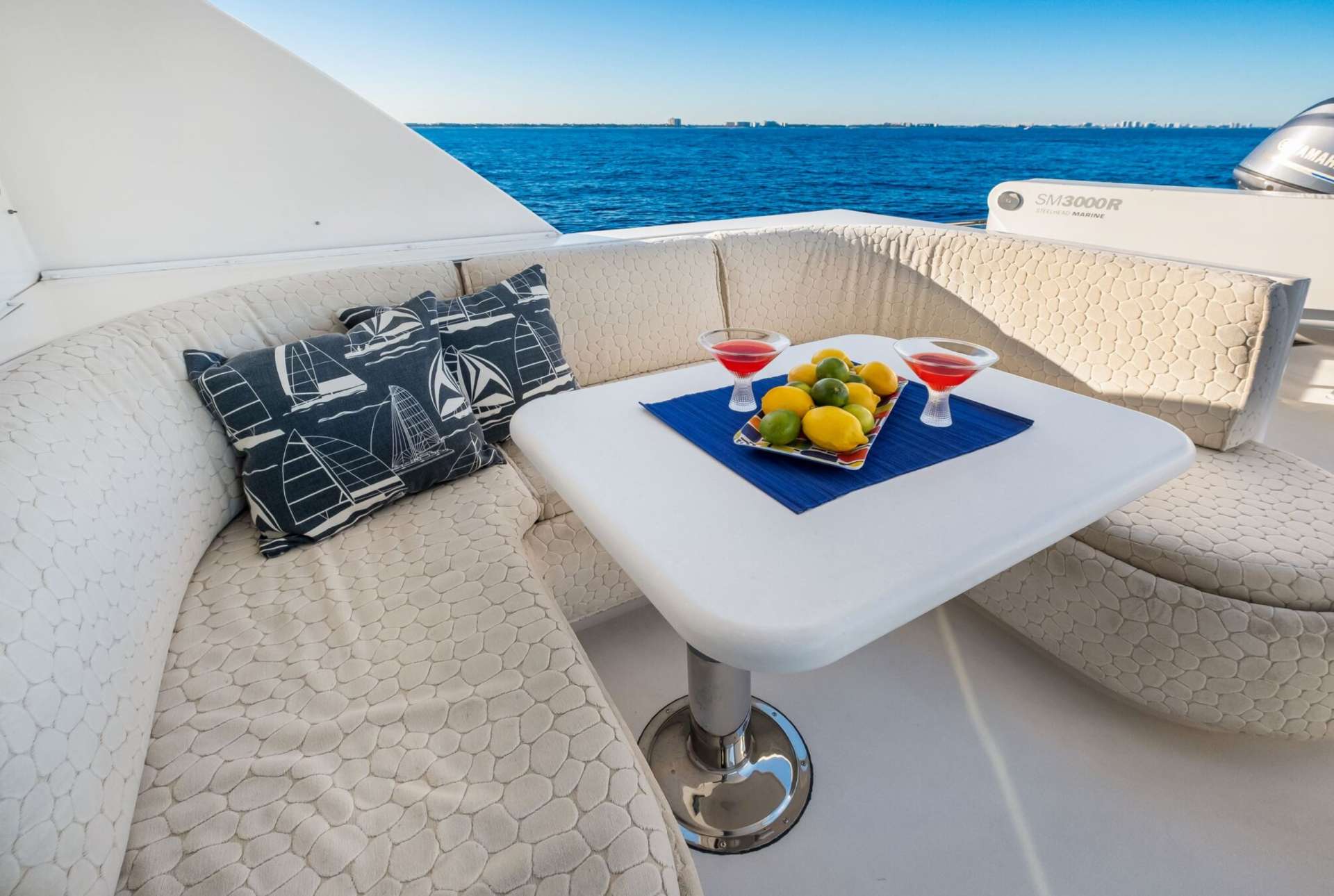 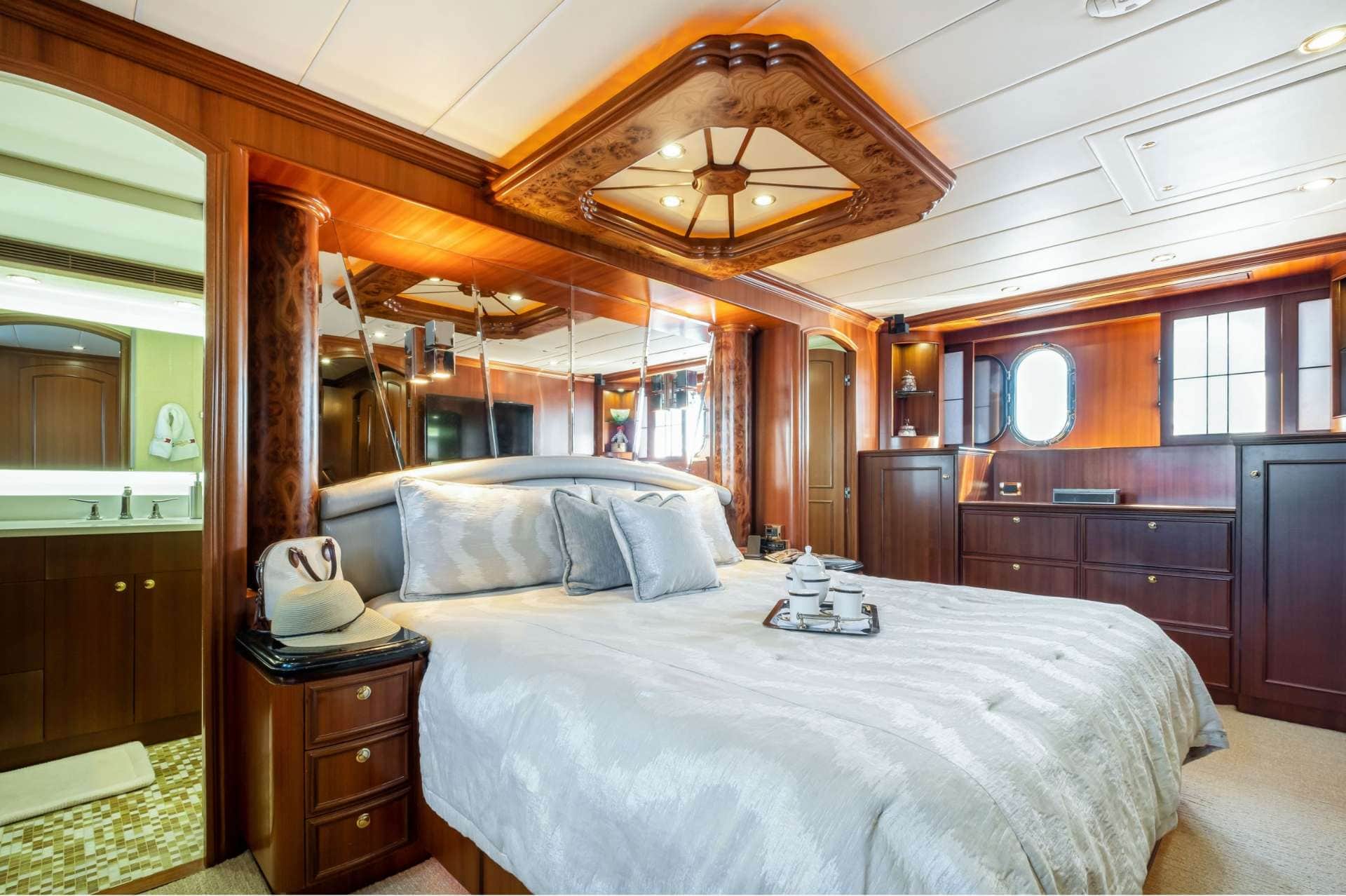 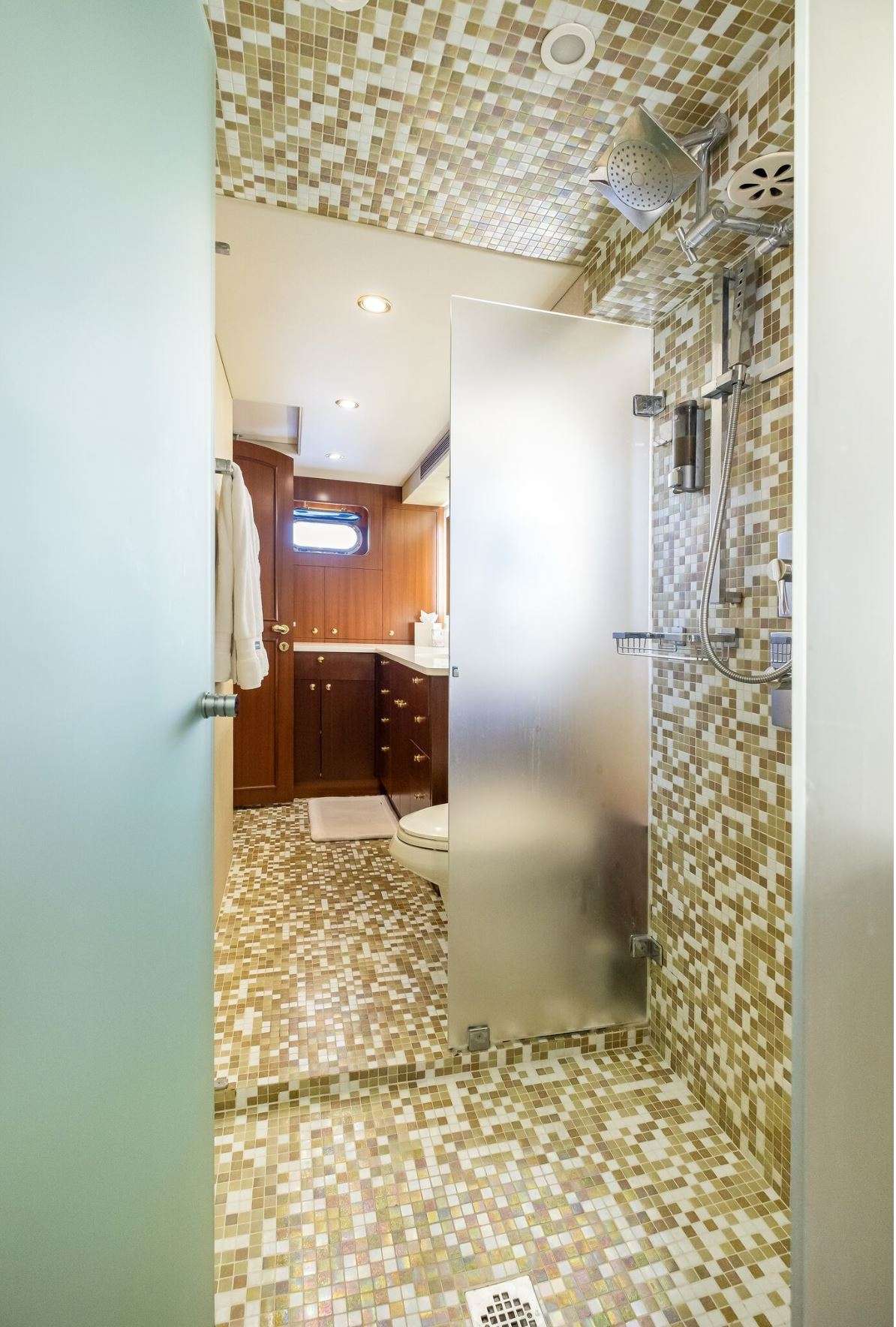 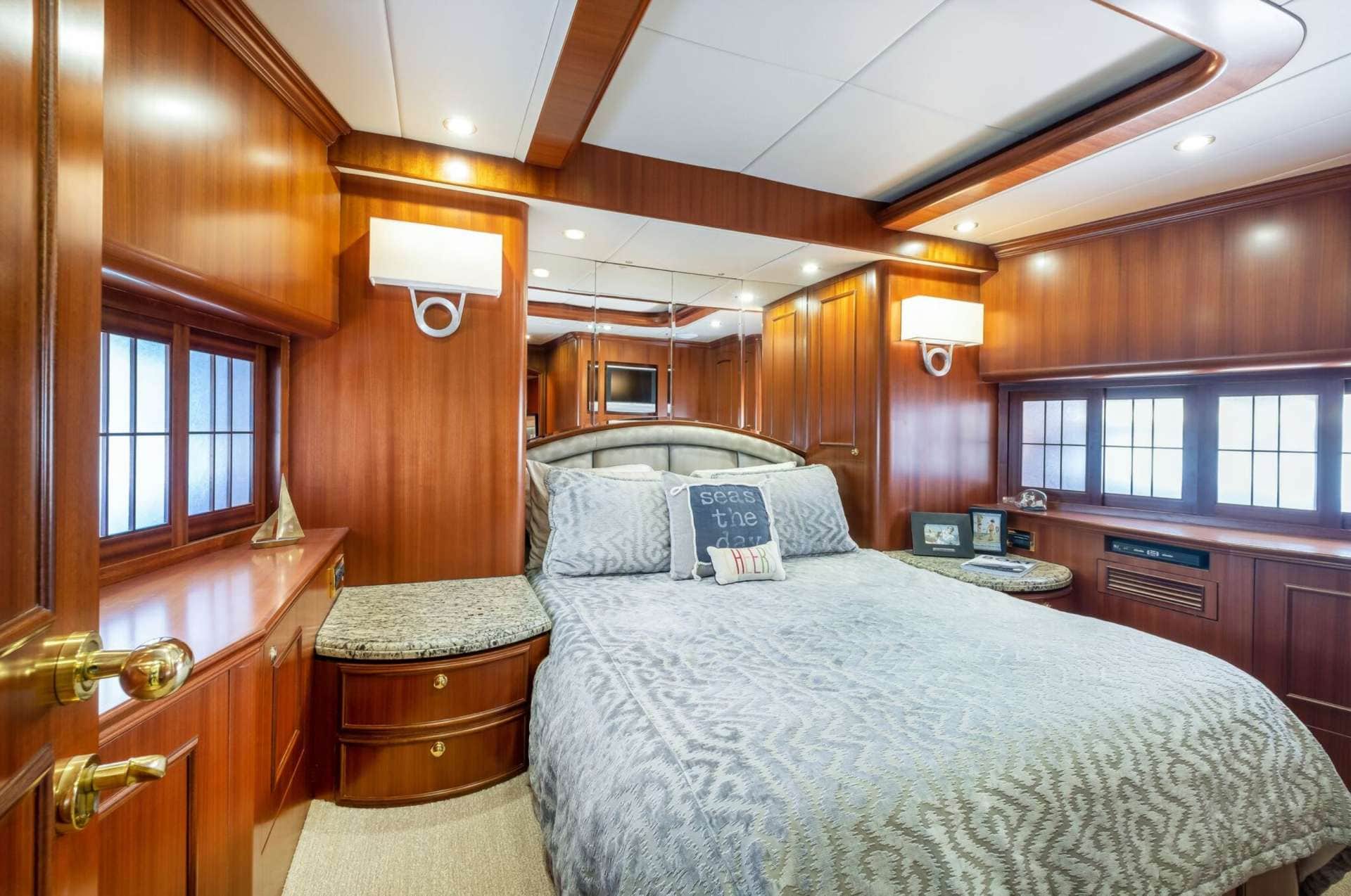 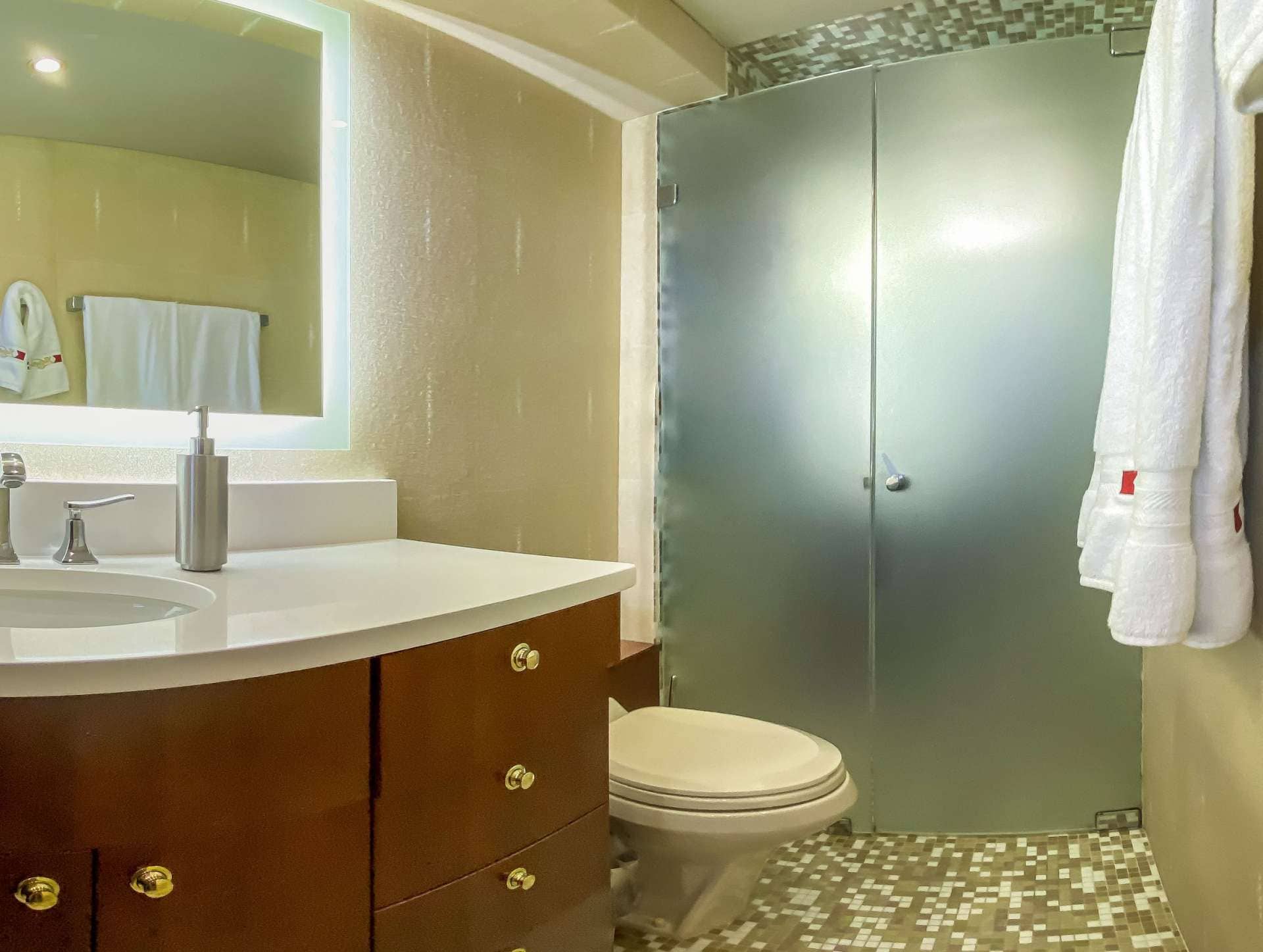 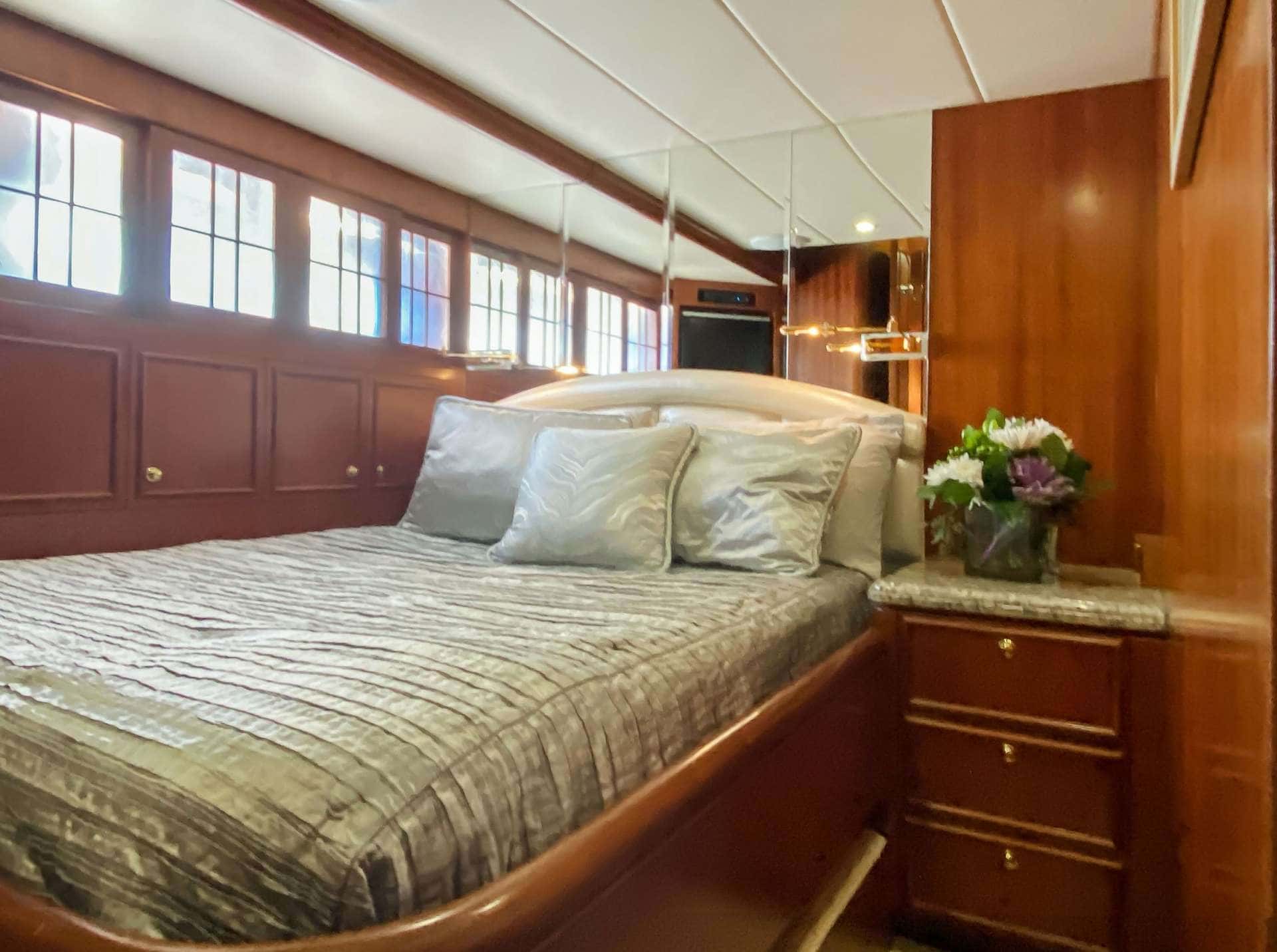 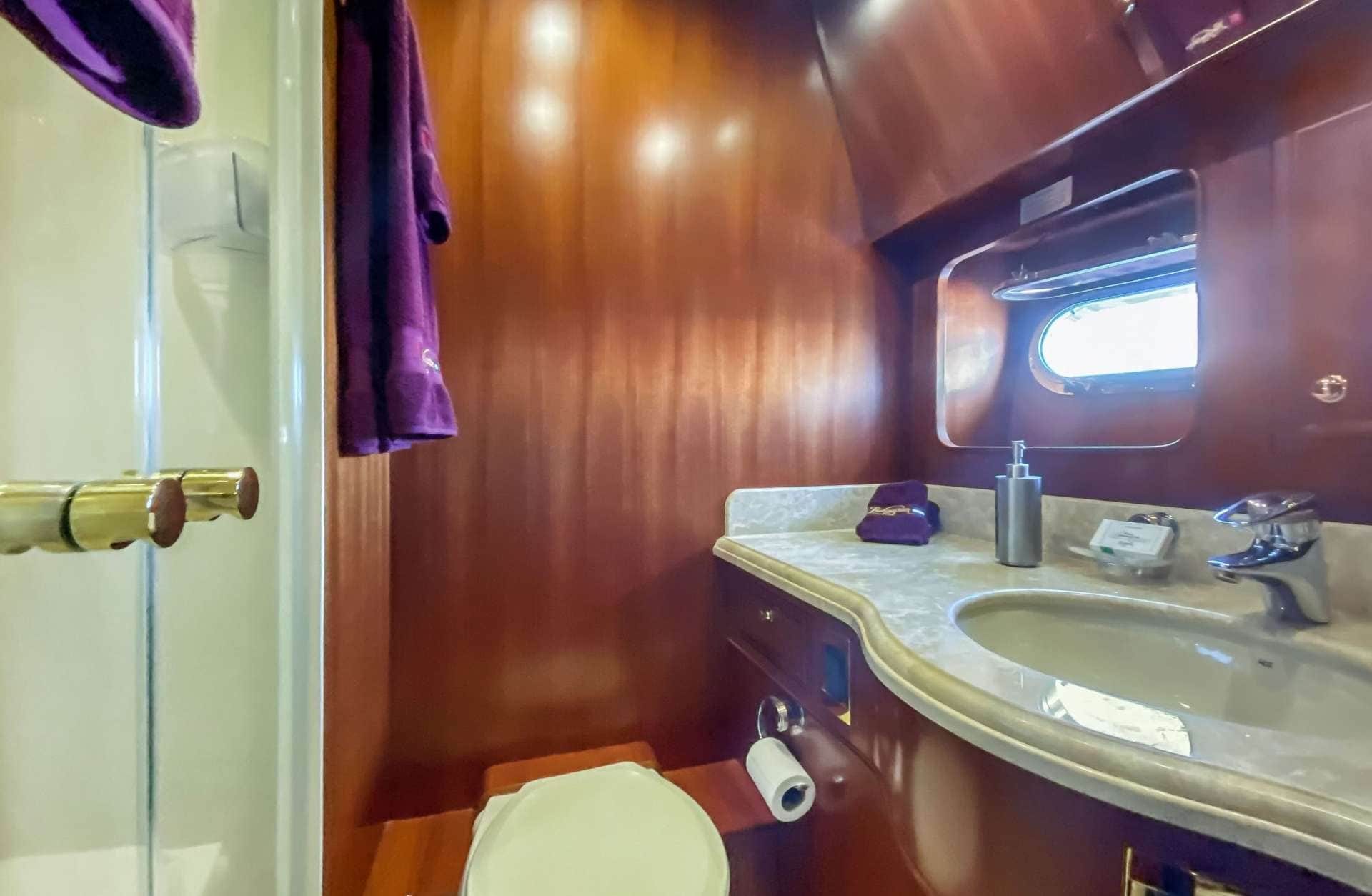 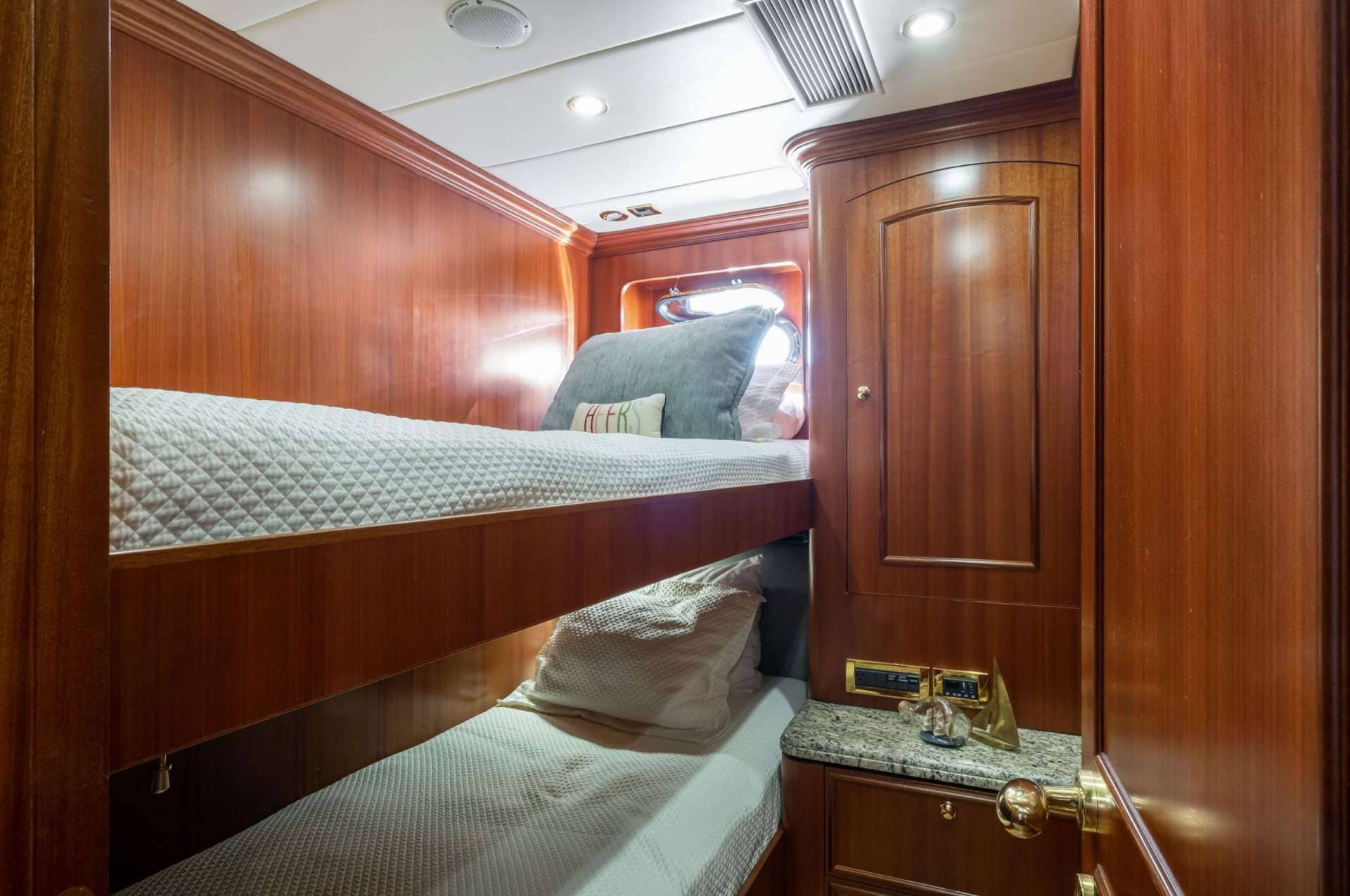 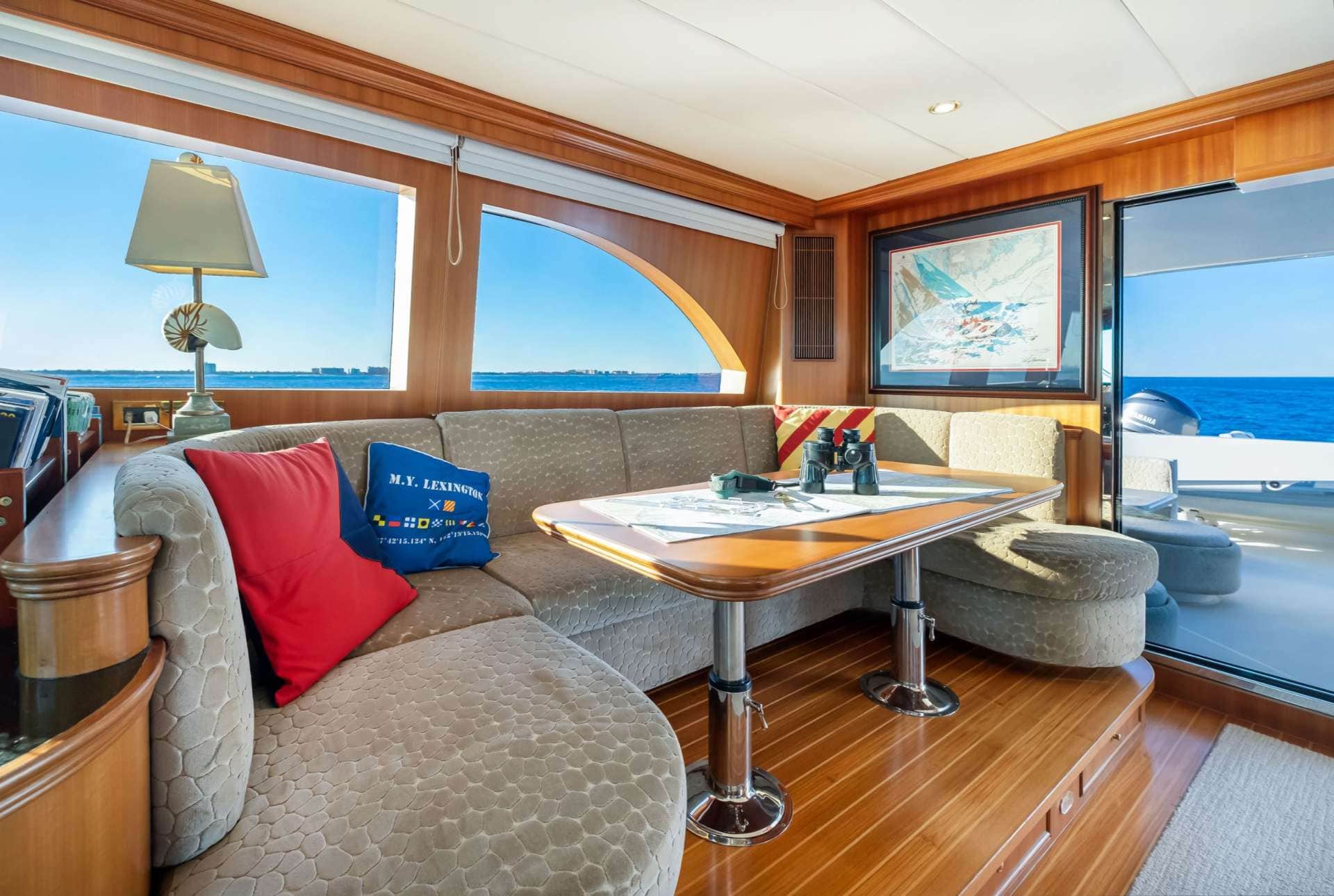 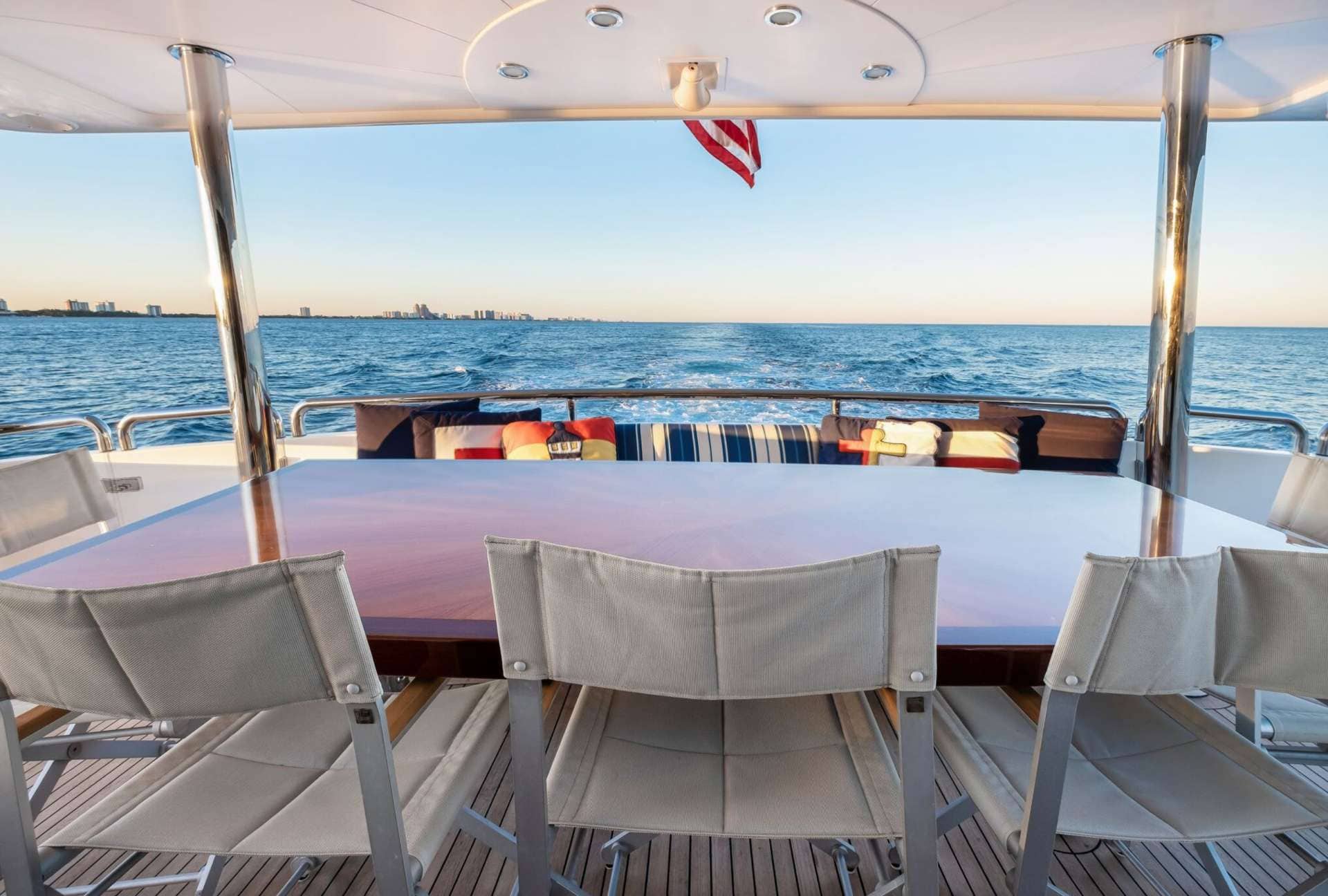 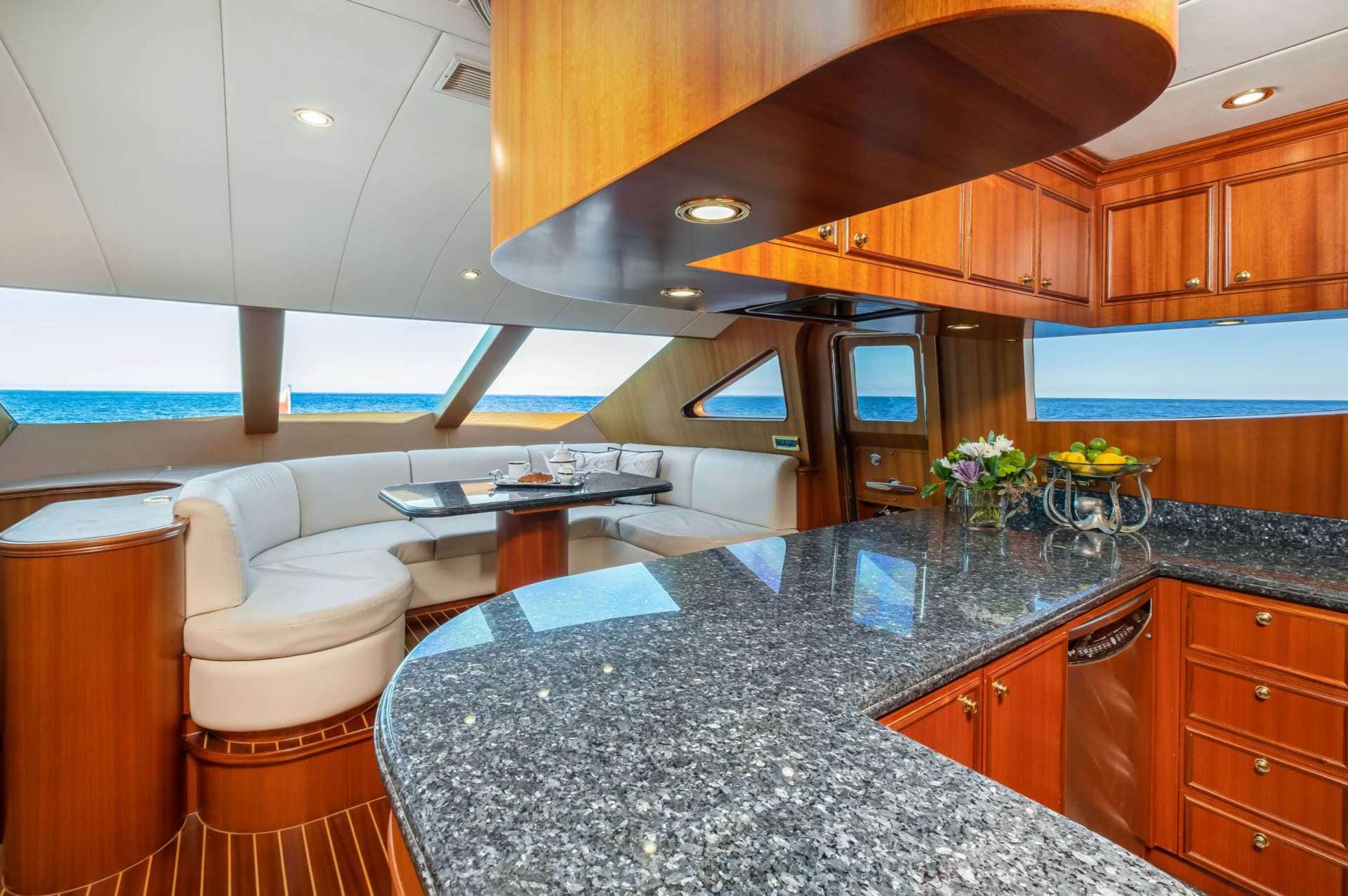 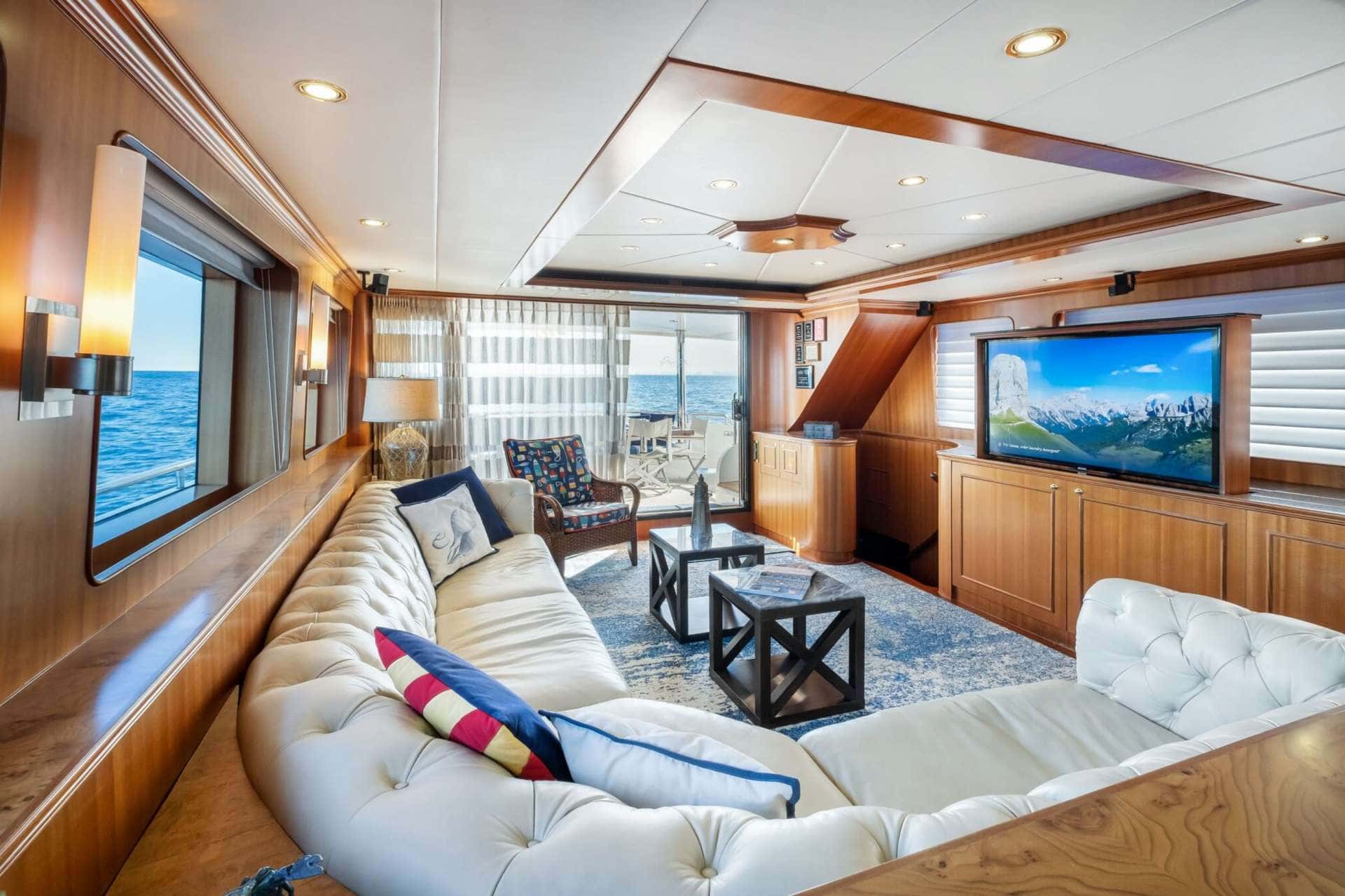 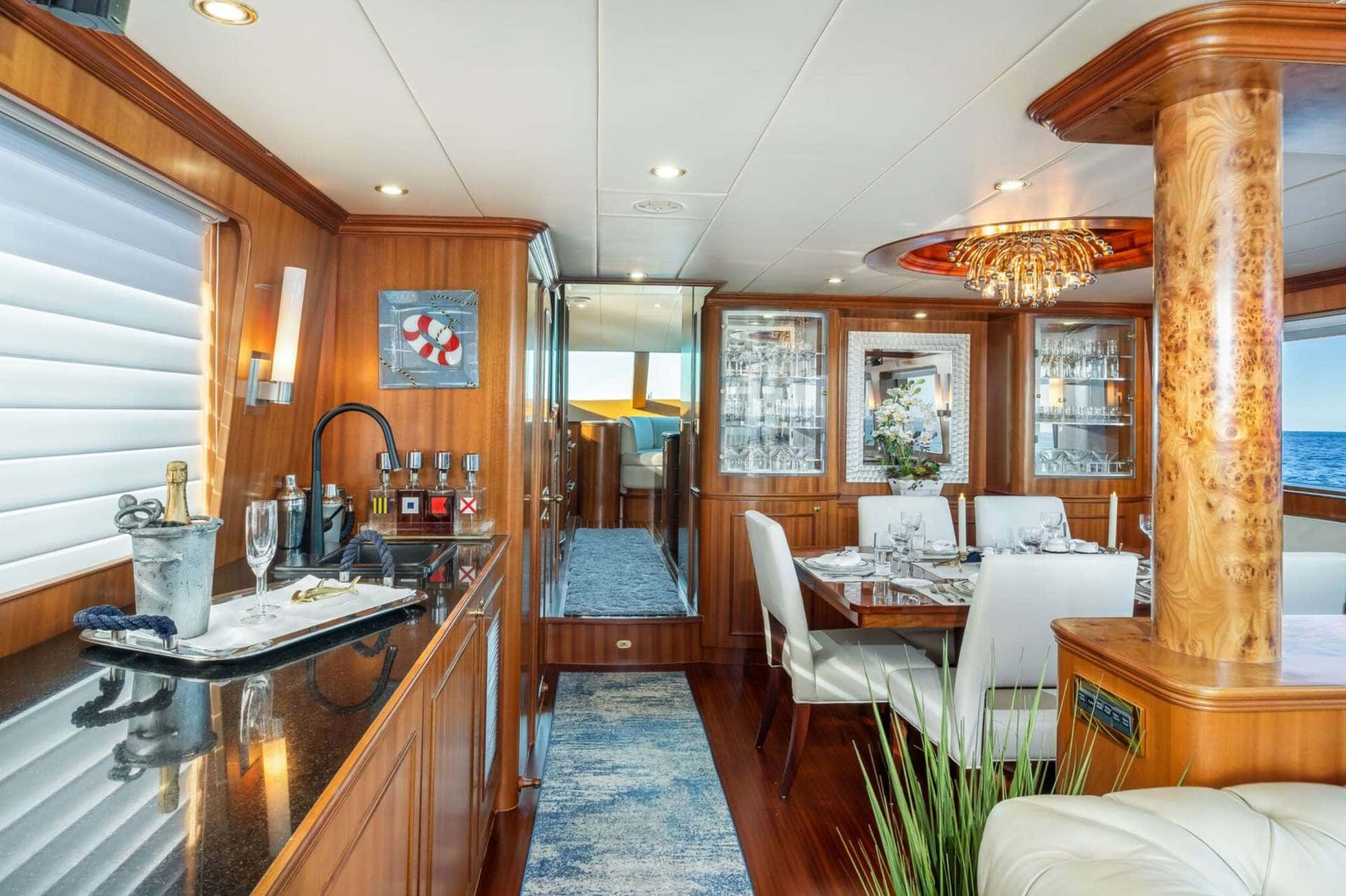 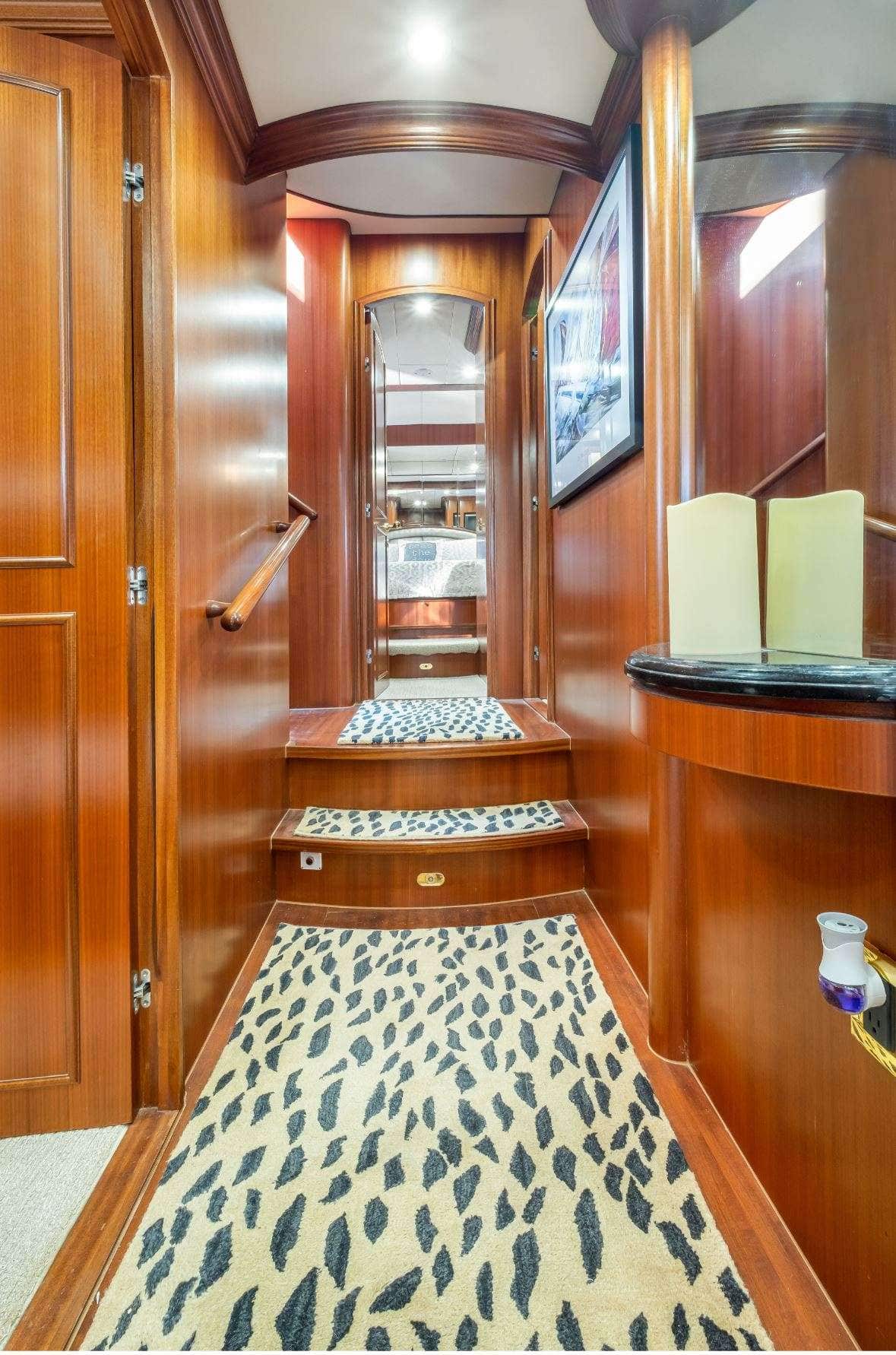 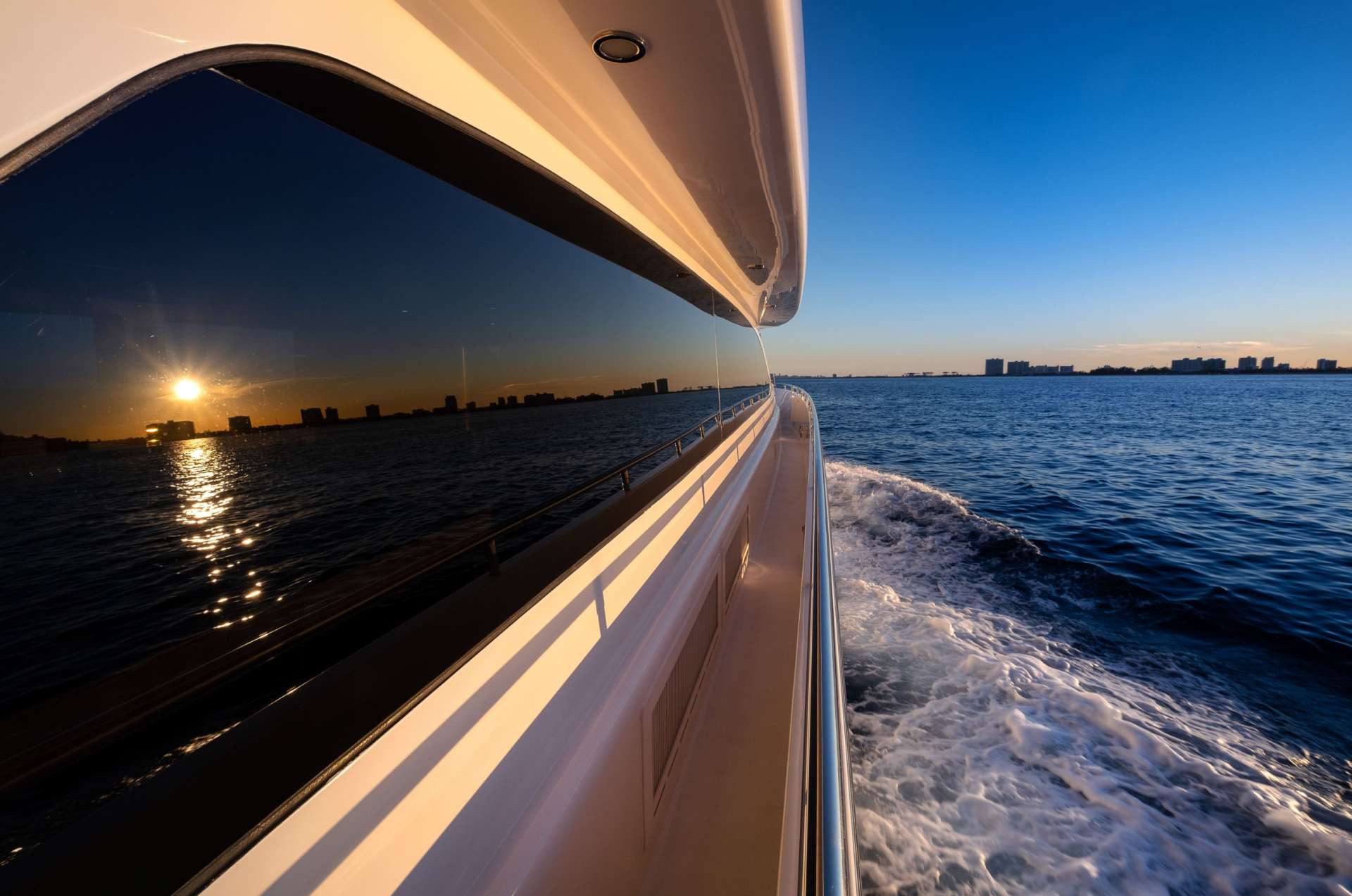 Click Here to Exit
Bill Wassmer:
Captain Bill learned to sail in Long Island Sound and raced in regattas up and down the sound (Manhasset Bay, Larchmont, Stamford, Cold Spring Harbor etc) from 9 years old until the end of high school.

During college he raced on larger sailboats and even has skippered three 12 meter America's Cup yachts - Columbia, Heritage and American Eagle. At one point he was crewing for Ted Turner on American Eagle. Also during college Captain Bill was the head sailing instructor of Sagamore Yacht Club Junior Sailing Program in Oyster Bay New York with a summer sailing program of up to 85 kids and 20 plus one design sailboats. During this time he also competed in Block Island Race, the New York Yacht Club races and the Newport/Bermuda race. In 1996 Captain Bill re-entered yachting on a 50 foot Gulfstar Viking motor yacht which he took from Portland, Oregon to Seattle ,WA and then cruised Puget Sound and the lower British Columbia Pacific Coast. In 2006 the owner ordered a new 66 foot Grand Alaskan motor yacht which Captain Bill captained for 38,000 miles from Canada down the entire USA, Mexico and Central America pacific west coast then through the Panama Canal and north to the Cayman Islands around Cuba and returning to the USA at Key West and them north all the way to Maine.

Captain Bill has taken LEXINGTON from Key West To Maine and back up and down the USA east coast 6 times as well as numerous side trips to the Bahamas, he is also a licensed pilot and can fly seaplanes

Devon Pickard
Bosun/ Dive Master
Devon is originally from Texas, he did a marine conservation internship in the Yucatan Peninsula, Mexico where he discovered diving and fell in love with the underwater world. After 9 months and 200 dives on the remote reefs of the Yucatan, he became a PADI Dive Instructor to insure himself a career both above and below the water. After returning home from Mexico, he accepted a job on the island of Maui, Hawaii as an Instructor for Lahaina Divers.
With them he taught over 400 student divers while gaining invaluable experience in all aspects of boating, equipment repair, and taking excellent care of customers’ needs. While spending over 4 years in Hawaii, he accumulated 500 days of sea time between the dive excursion, snorkel tour, dinner cruise, and whale watching boats. With an urge to keep moving and see the rest of the world he decided to move to Fort Lauderdale and break into the
extravagant world of yachting. He has been with the M/Y Lexington since November 2019. Devon ensures the boat is squeaky clean, tackling the endless projects that come with a yacht, or having the finesse to pour the perfect martini,
Devon’s astute eye for detail and work ethic makes him an invaluable part of the M/Y LEXINGTON experience. He looks forward to taking care of your every need to insure the best experience possible whether above or below the water. 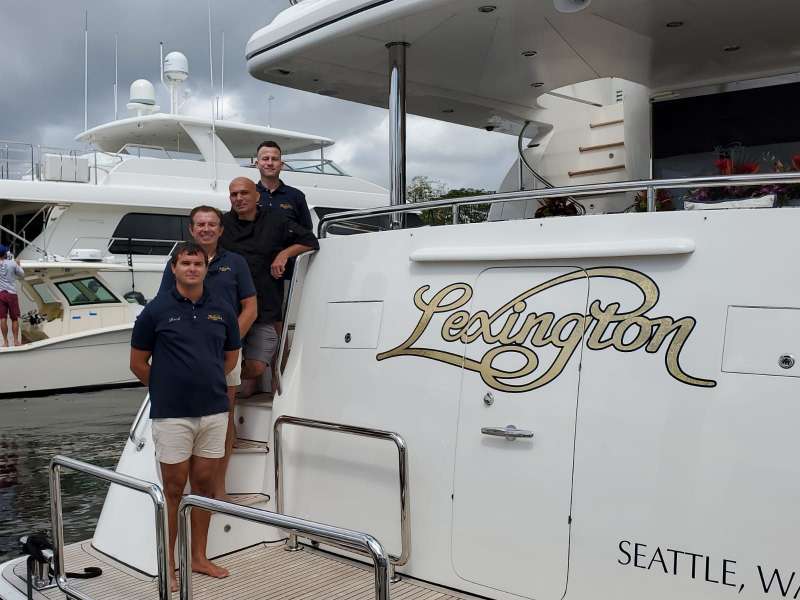 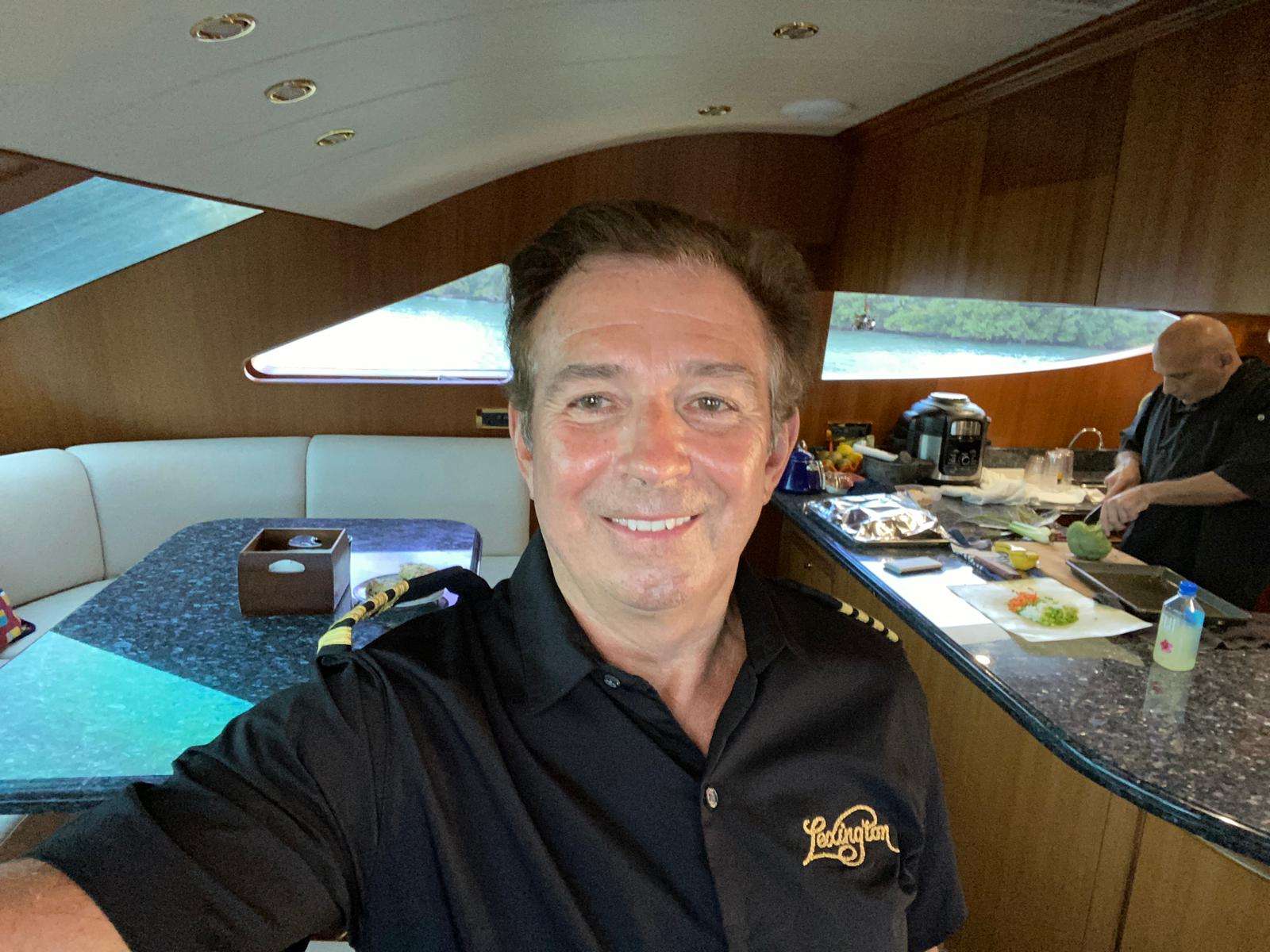 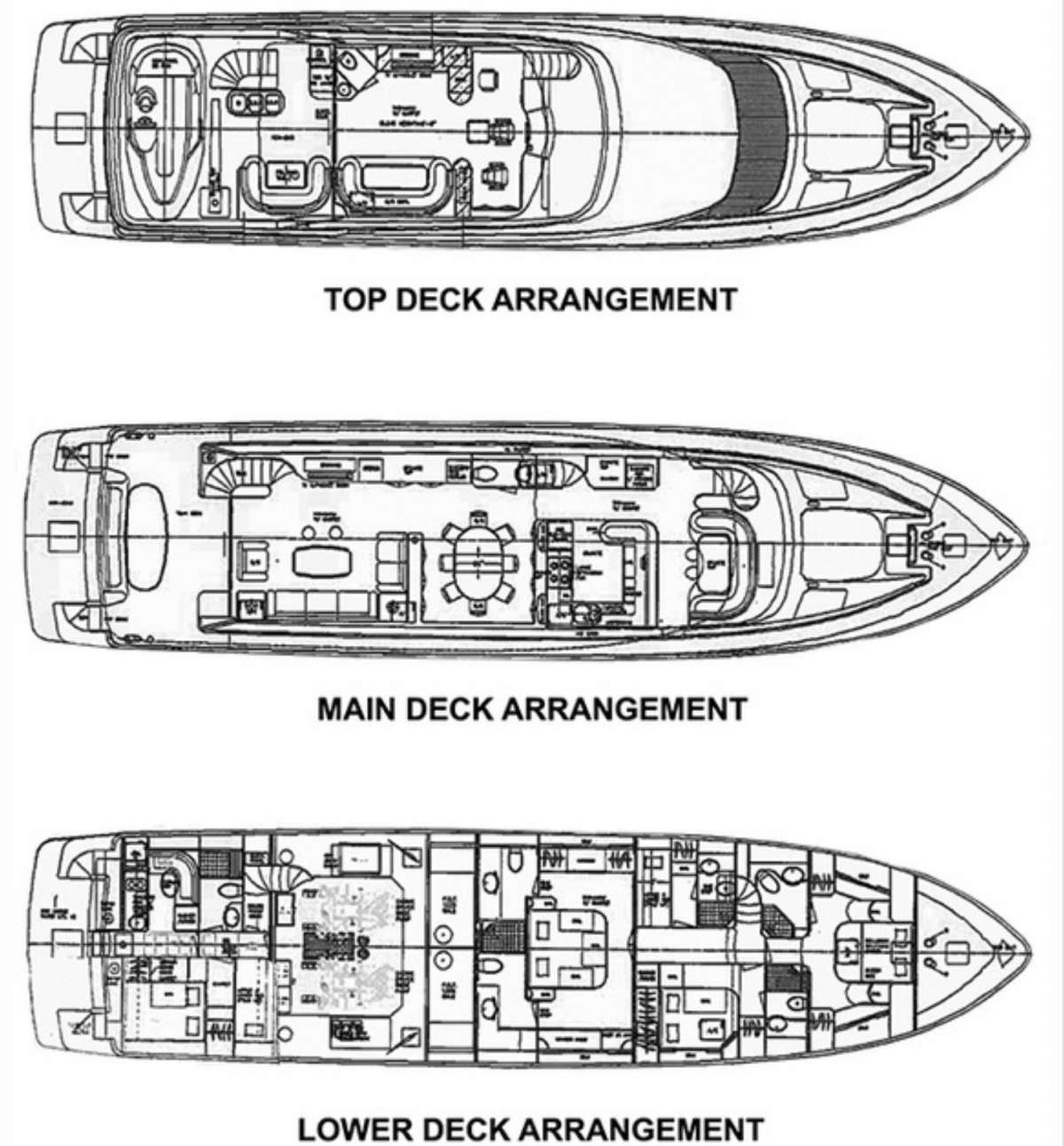