Click Here to Exit
YOUR CAPTAIN
Jure Skracic was born and raised in Murter, Croatia, where he graduated high school of Maritime. Afterwards he graduated at Faculty of Maritime Studies in Zadar. Jure started his carreer at his early ages. In his early 20-ties, he was employeed as a cadet in Italy and later in Montenegro. In 2007 Jure started being a skipper and sailed over many waters. He is well familiar with yacht maintenance as he was a base manager in 2010 in Marina Mandalina, Croatia, for the charter company Jedrenje d.o.o.
Jure holds Yachtmaster (A Category) licence, and certifications related to (Fire Fighting, fire prevention, elementary first aid and many others). He is fluent in English and knows the basics of German language as he finished the A2 course in private school.

YOUR CHEF
Mladen Dragojlovic was born in 1982 in Pozega, Croatia. After graduating from Faculty of Civil Engineering, he founded his own company. He was involved in various projects connected with rural tourism, such as designing and supervision of accomodation facilities for Zlatni Lug near his hometown. Raised in a family which nurtures and shares passion for food, enabled him to develop his own taste for cooking. Cooking was always his interest and he decided to translate it from a hobby to profession. That led him to finish a culinary ''chef on board'' training by professional and respected chef. With creative cooking and open-minded personality his goal is to make your holiday the best you ever had.
WHAT MAKES HIM HAPPY BESIDES HIS WORK, SEA & BOATS: He also enjoys sports, music, discovering foreign cuisines, spending time in the countryside; caring for his planted forest and vegetable garden.

YOUR STEWARDESS
Paola Marotti was born in 1996 in Zagreb and ever since childhood her curious nature has prompted her to broaden both experience and knowledge in most various fields. In 2013 as a passionate skier she obtained a diploma of ski instructor: by teaching both children and adults to ski she learned how to be responsible and caring yet playful and easy-going.
Next challenge she took on was seemingly quite the opposite, all the same the one enabling her to enjoy the nature and people in the summertime: so, becoming a skipper was the obvious choice. As a keen cook able to prepare delicious meals of most various cuisines (conventional, vegan, vegetarian, allergy-friendly), she rounded it up with a natural companion to every tasty nibble: knowledge of wine and food pairing – sommelier know-how. Apart from officially obtained knowledge and certificates her general human traits are also well worth mentioning; she is a fast learner, customer focused, detail oriented, well groomed, always smiling, respectful and eager to provide our guests with the best service possible.
WHAT MAKES HER HAPPY BESIDES MY WORK, SEA & BOATS: In her free time, she likes to slackline, windsurf and hike: actually, everything that gets her adrenaline going. Paola’s first language is Croatian, she is fluent in English, her
command of German is very good, and she can communicate a bit in Italian. 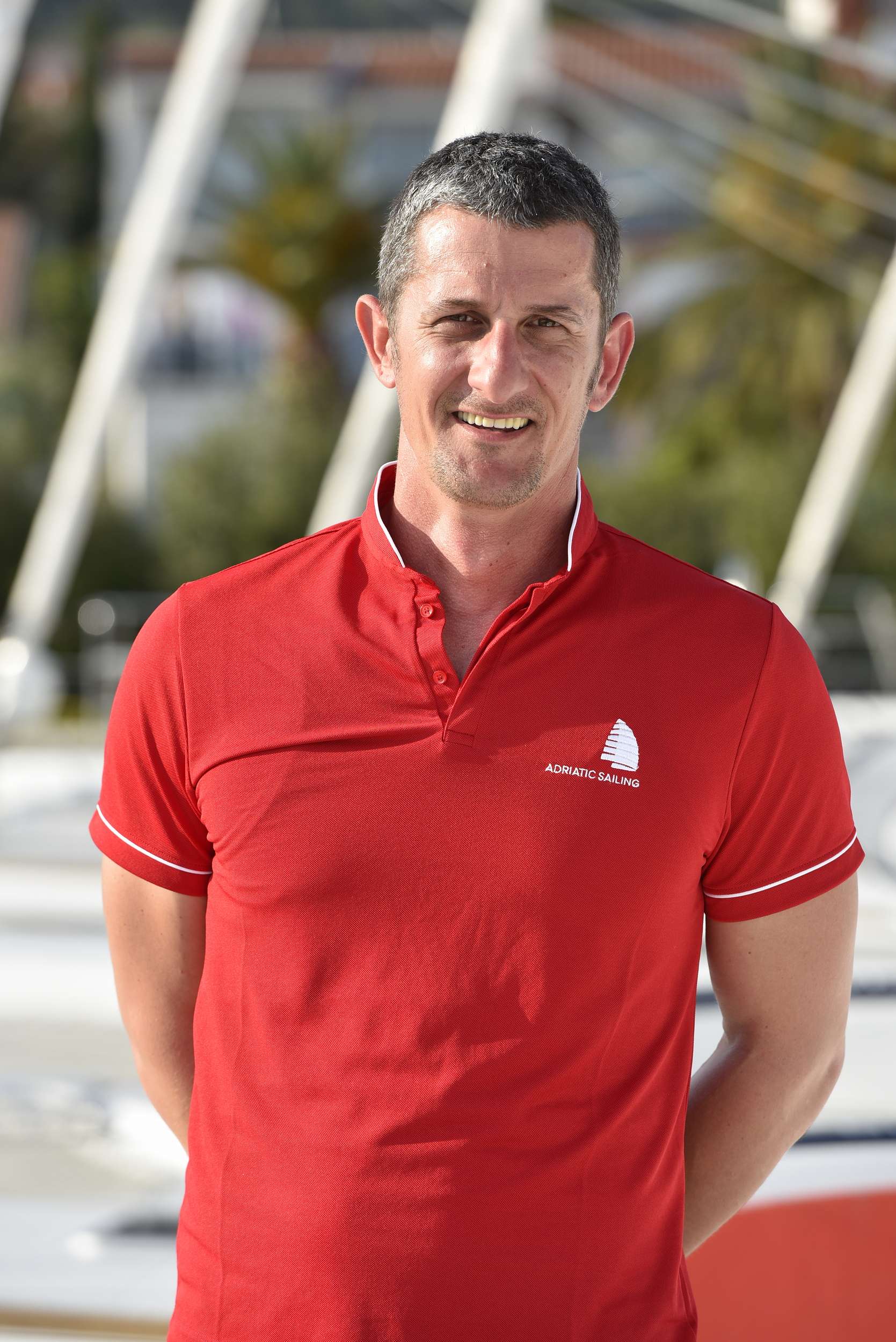 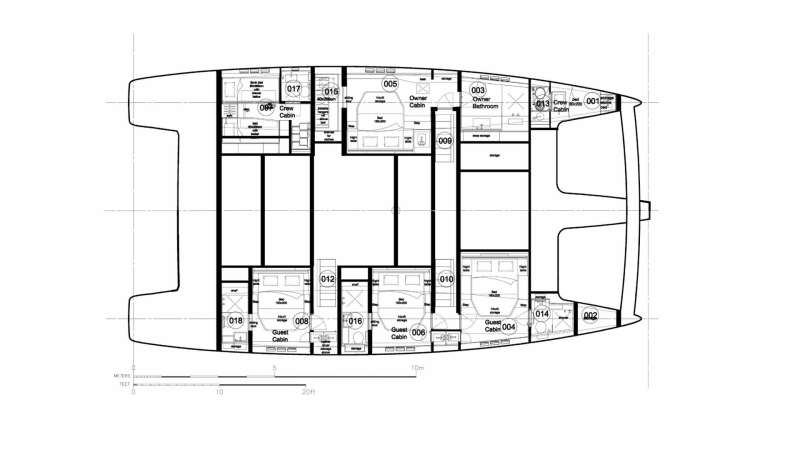