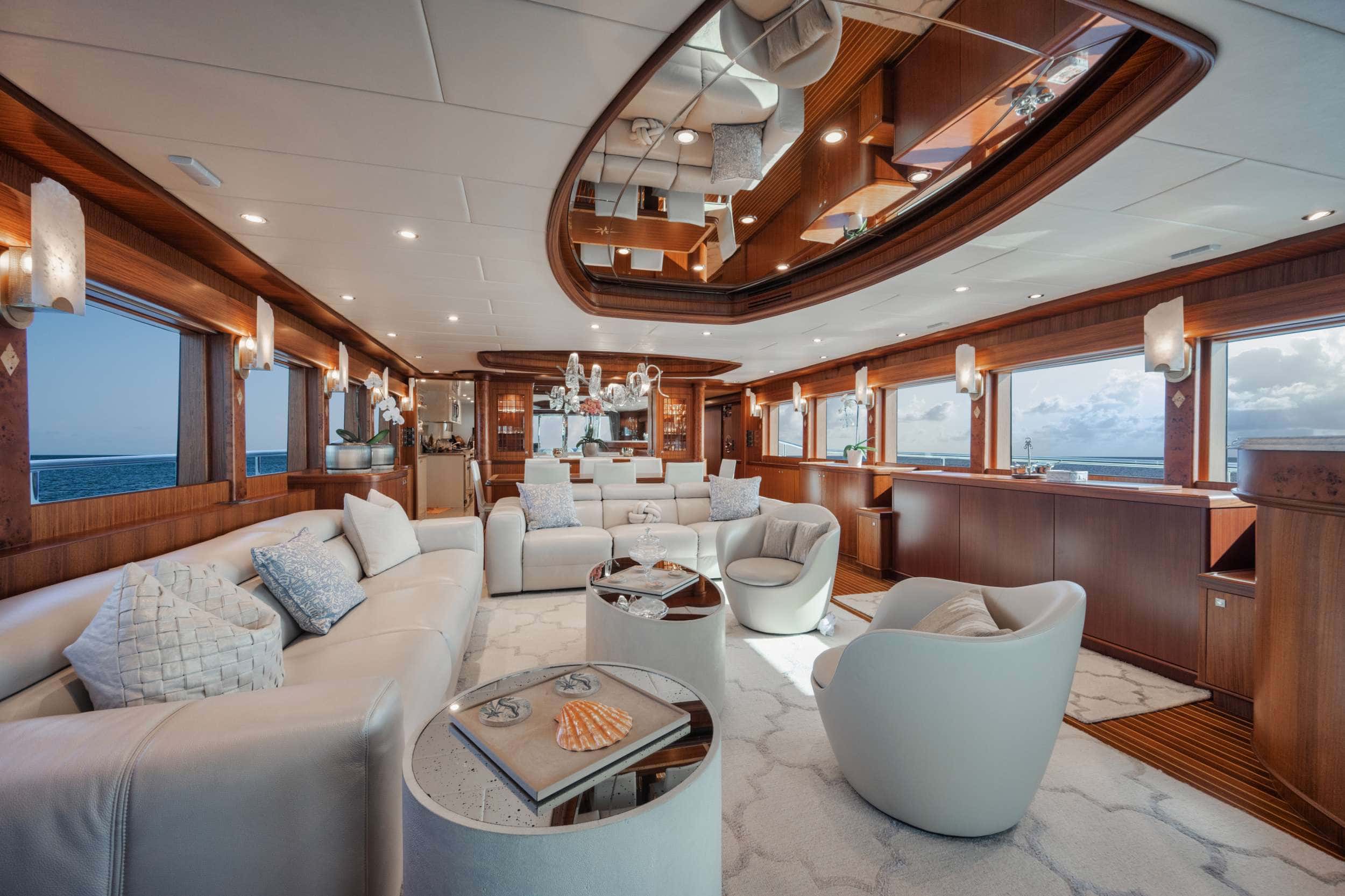 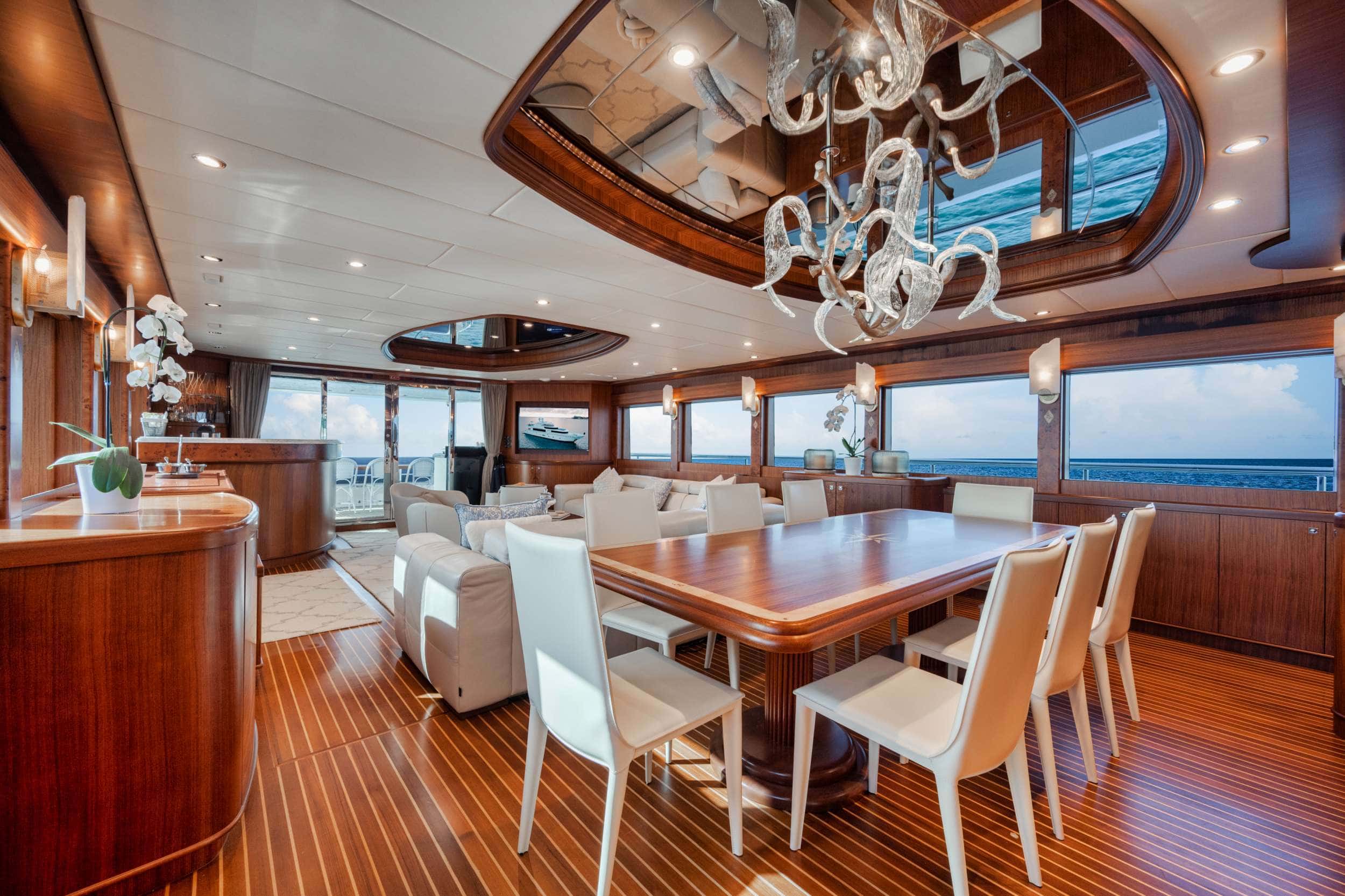 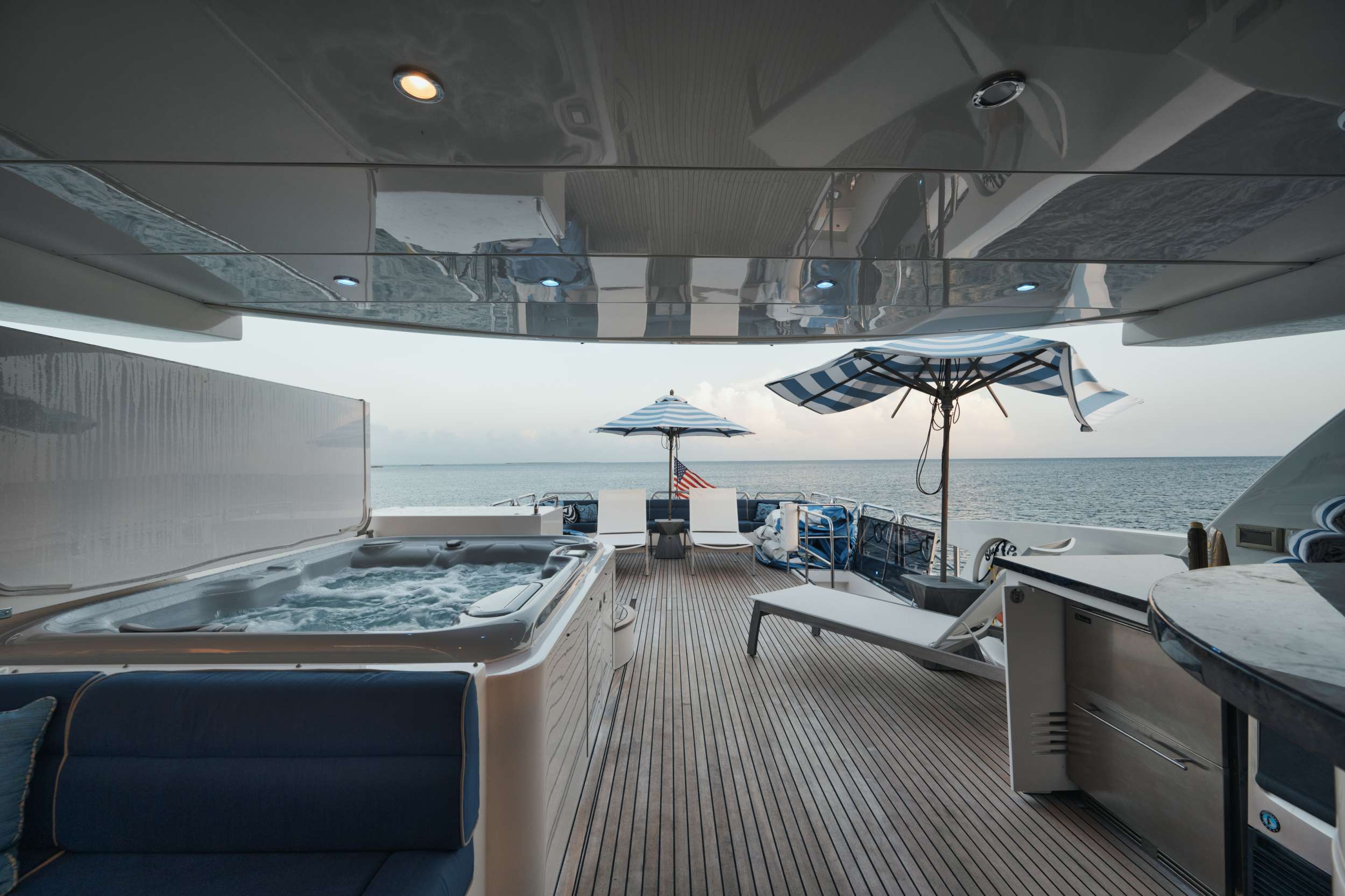 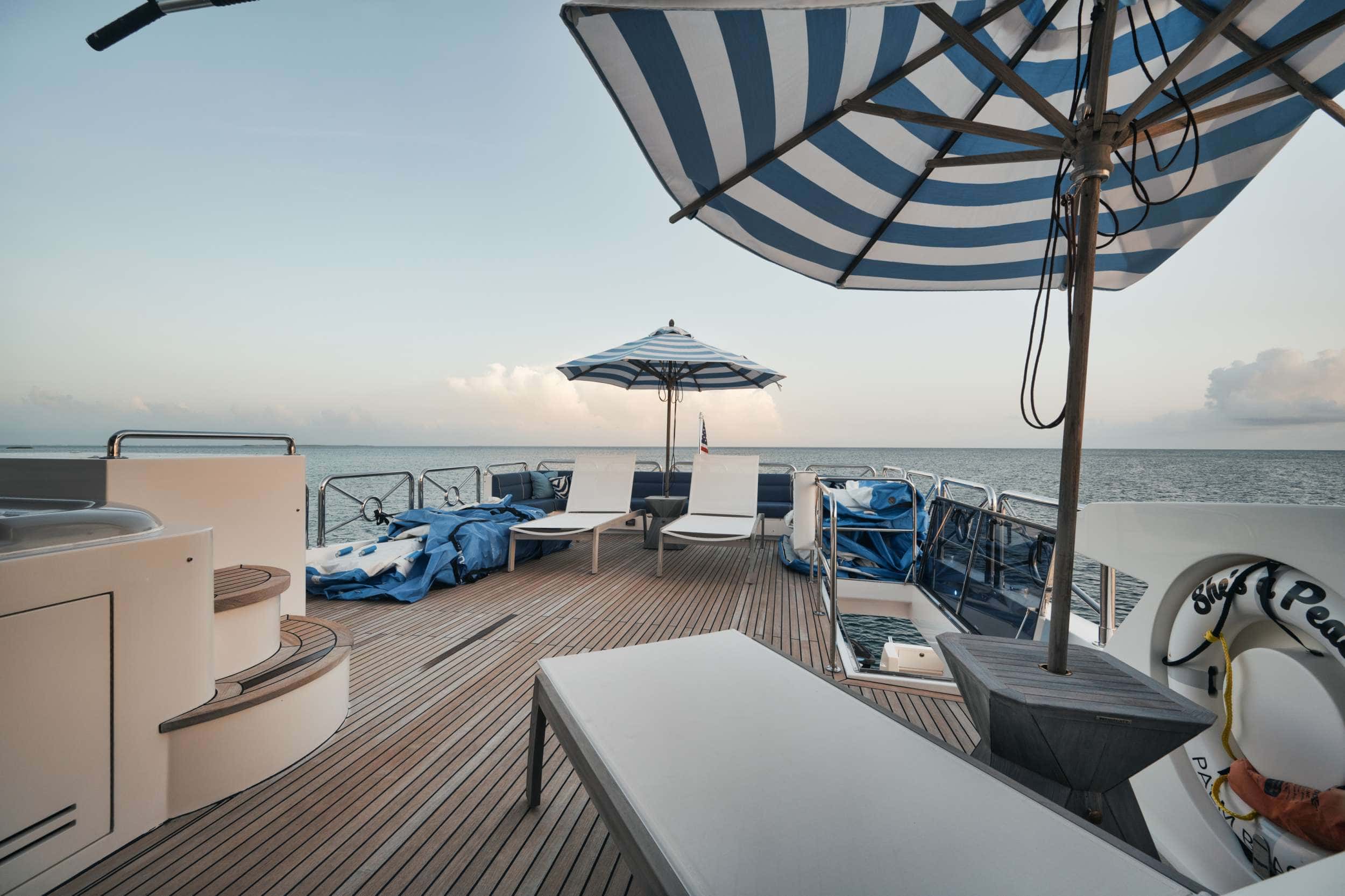 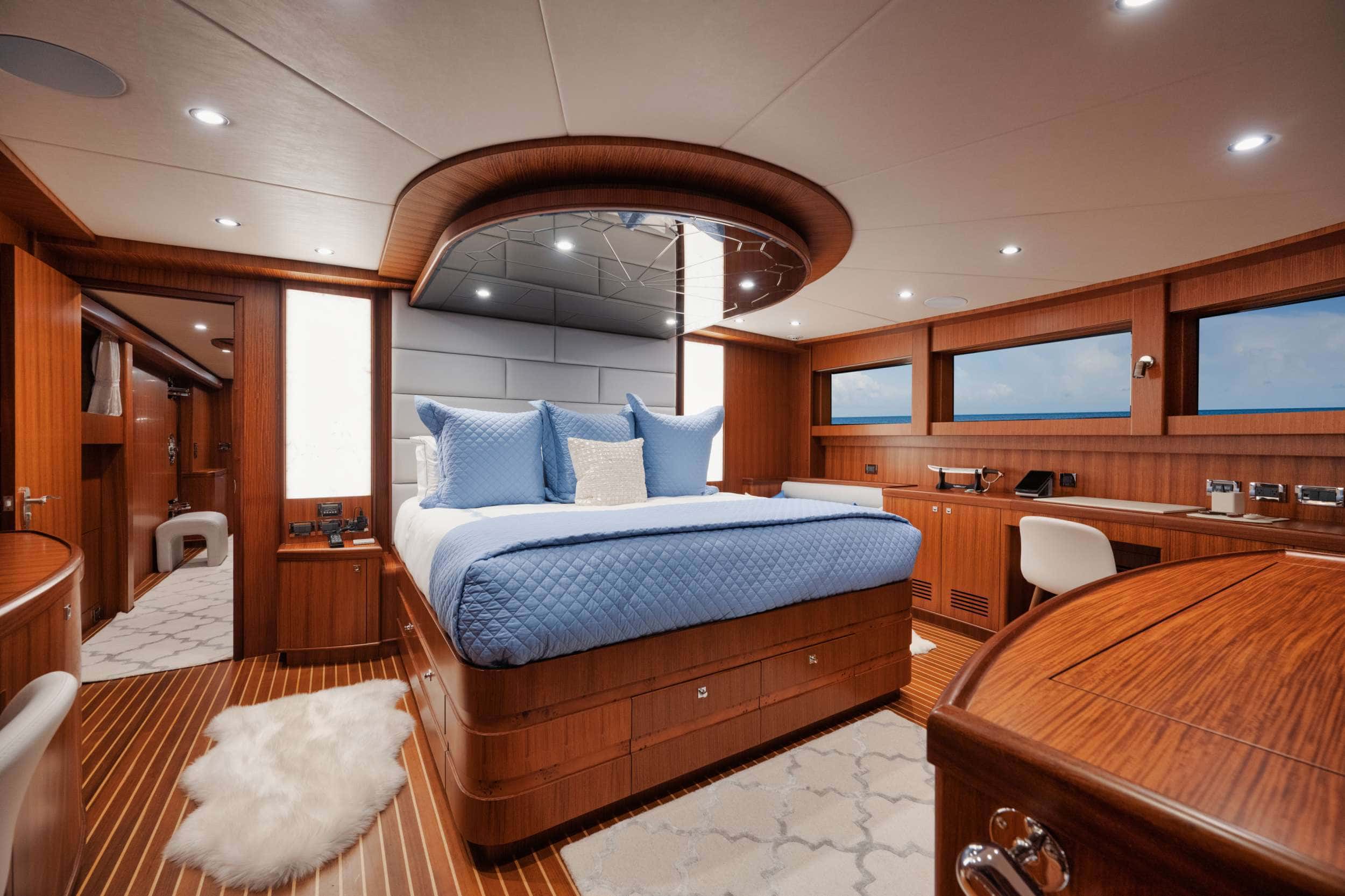 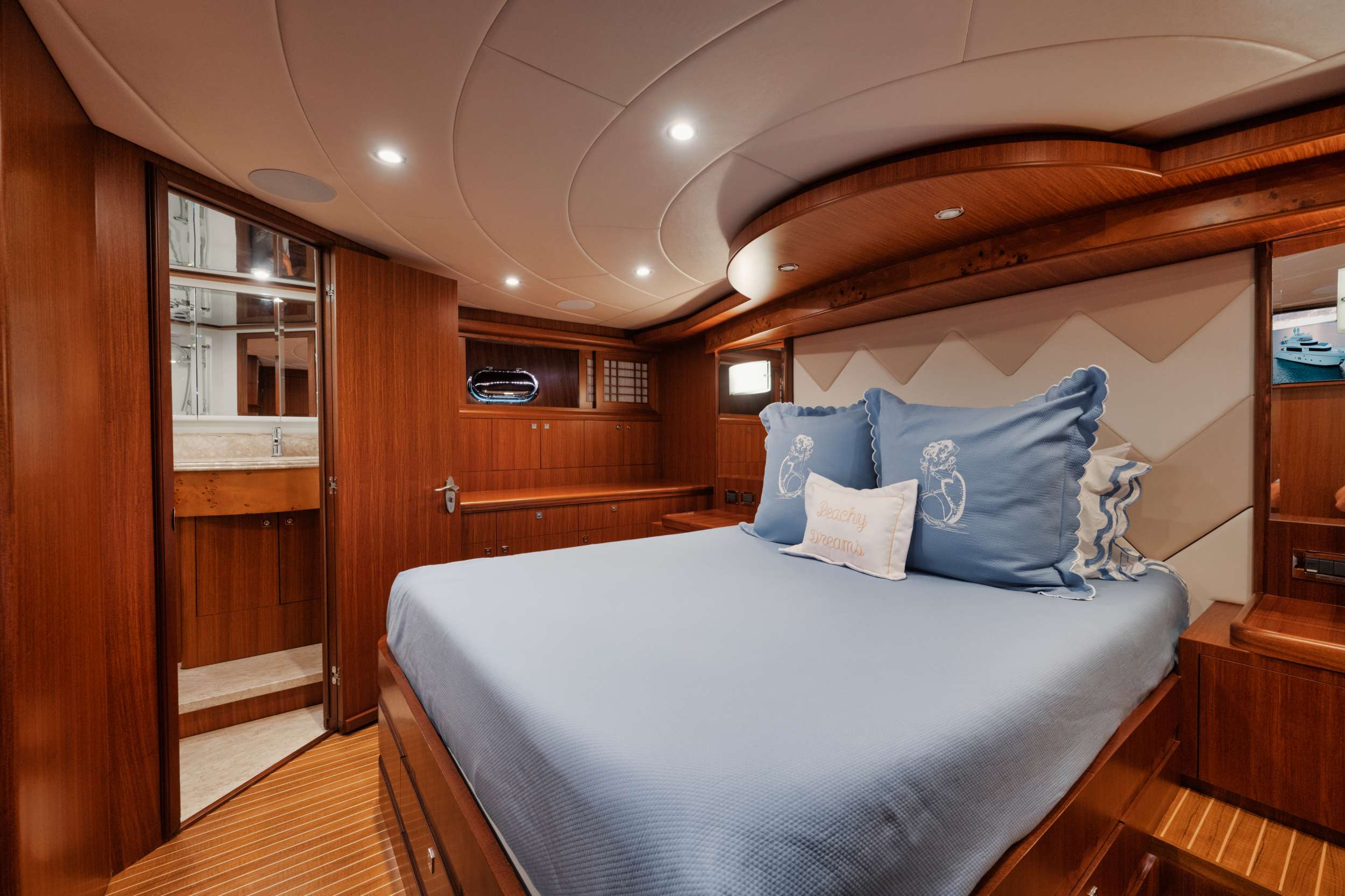 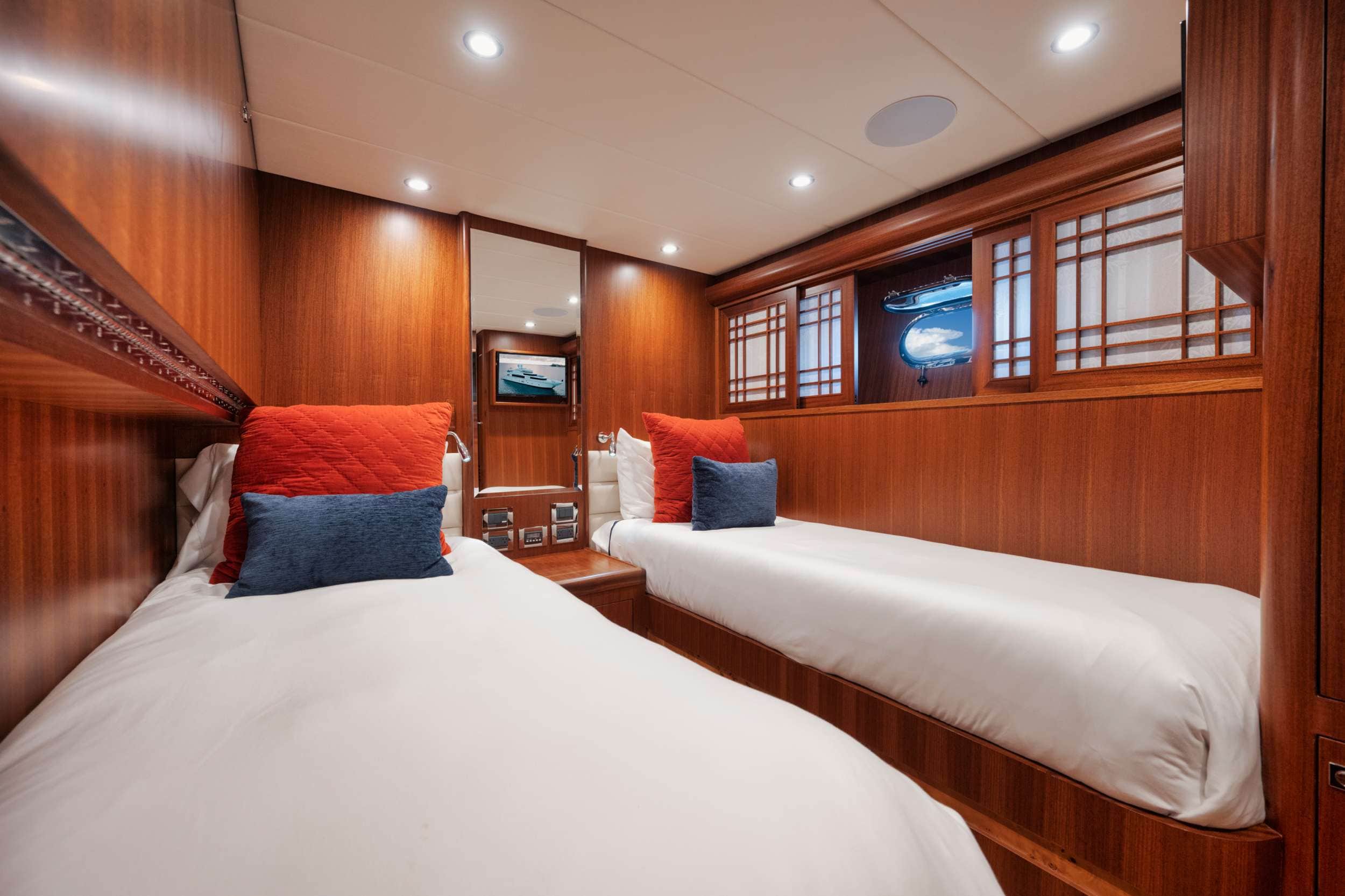 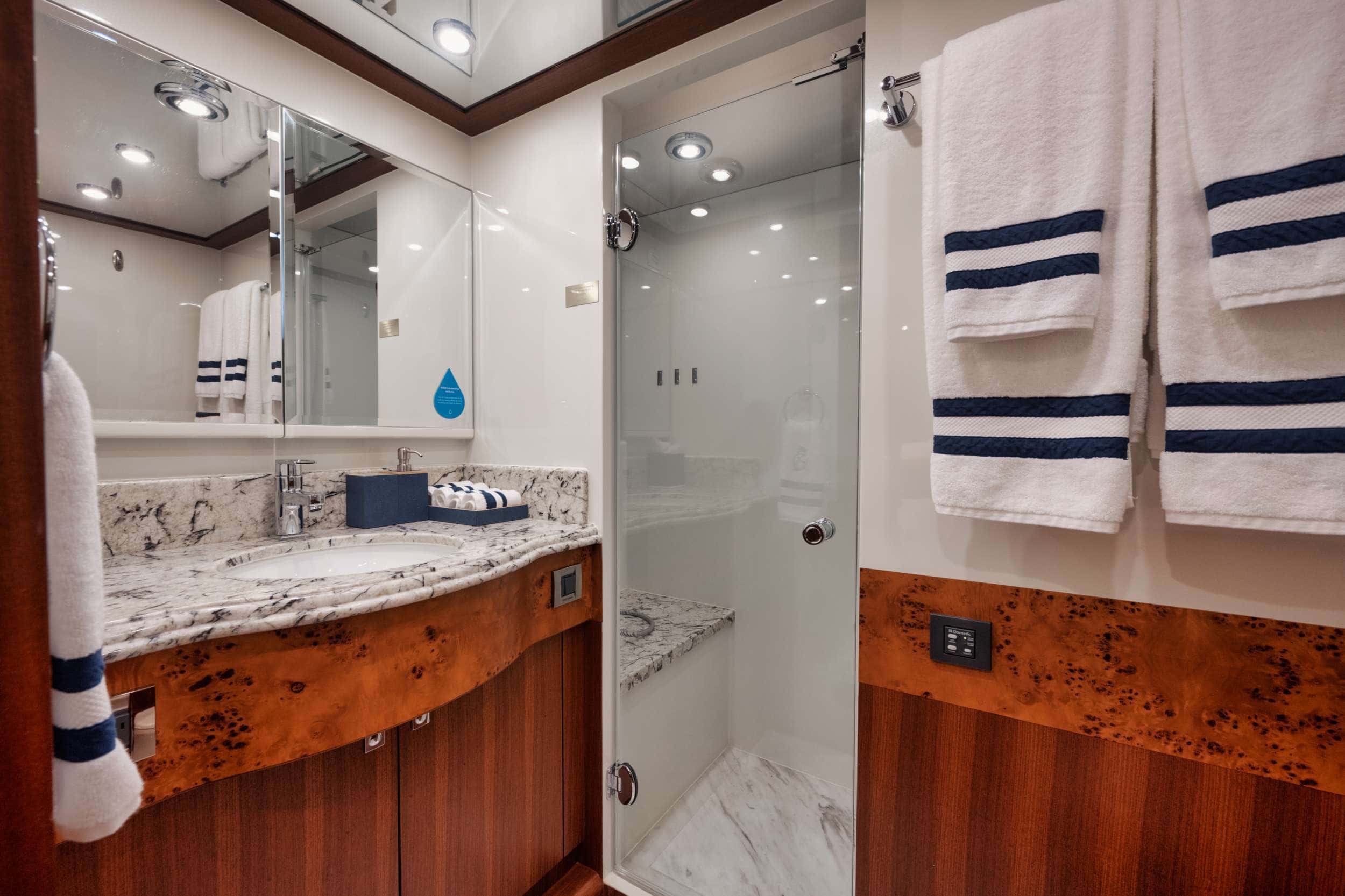 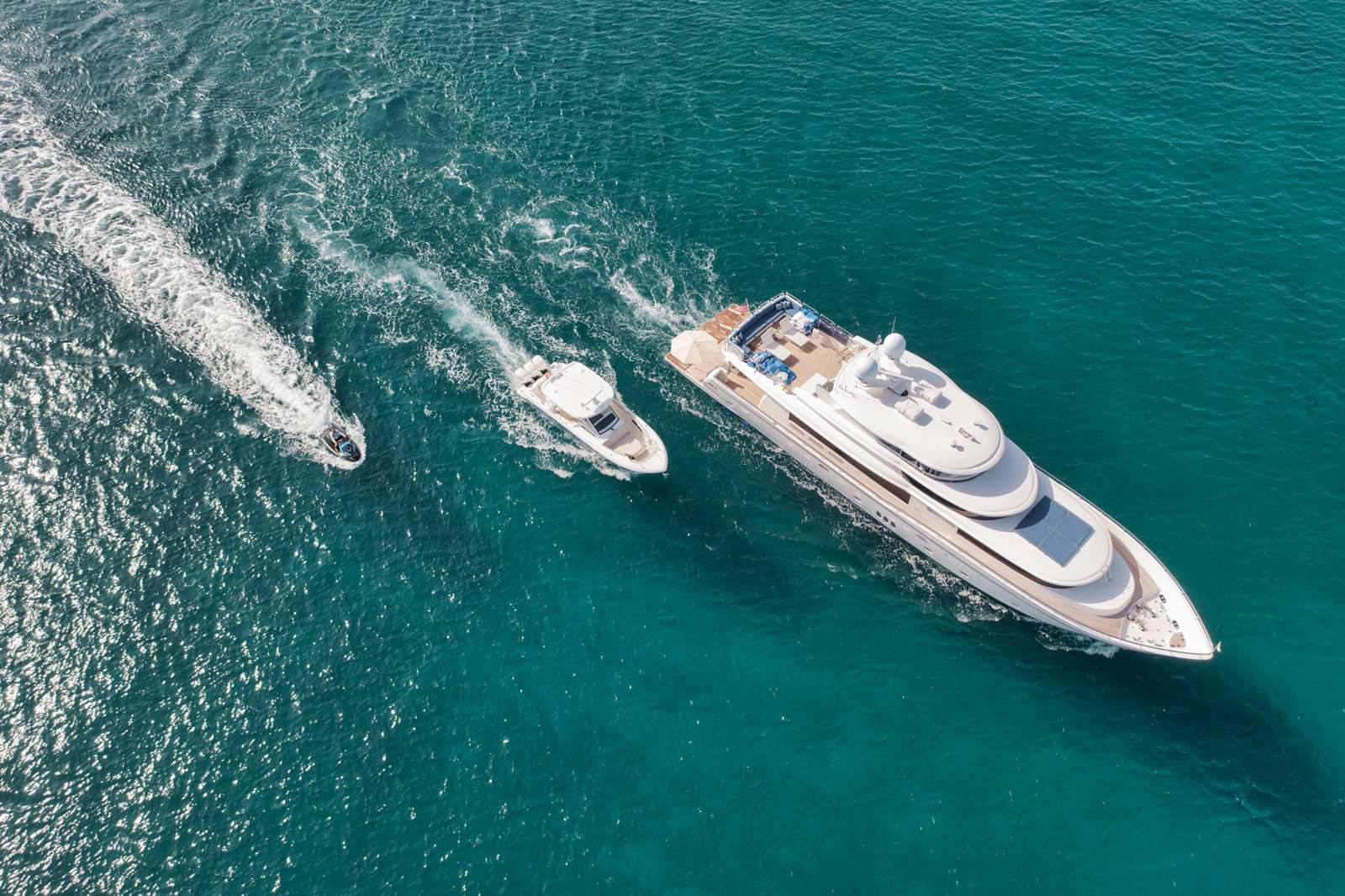 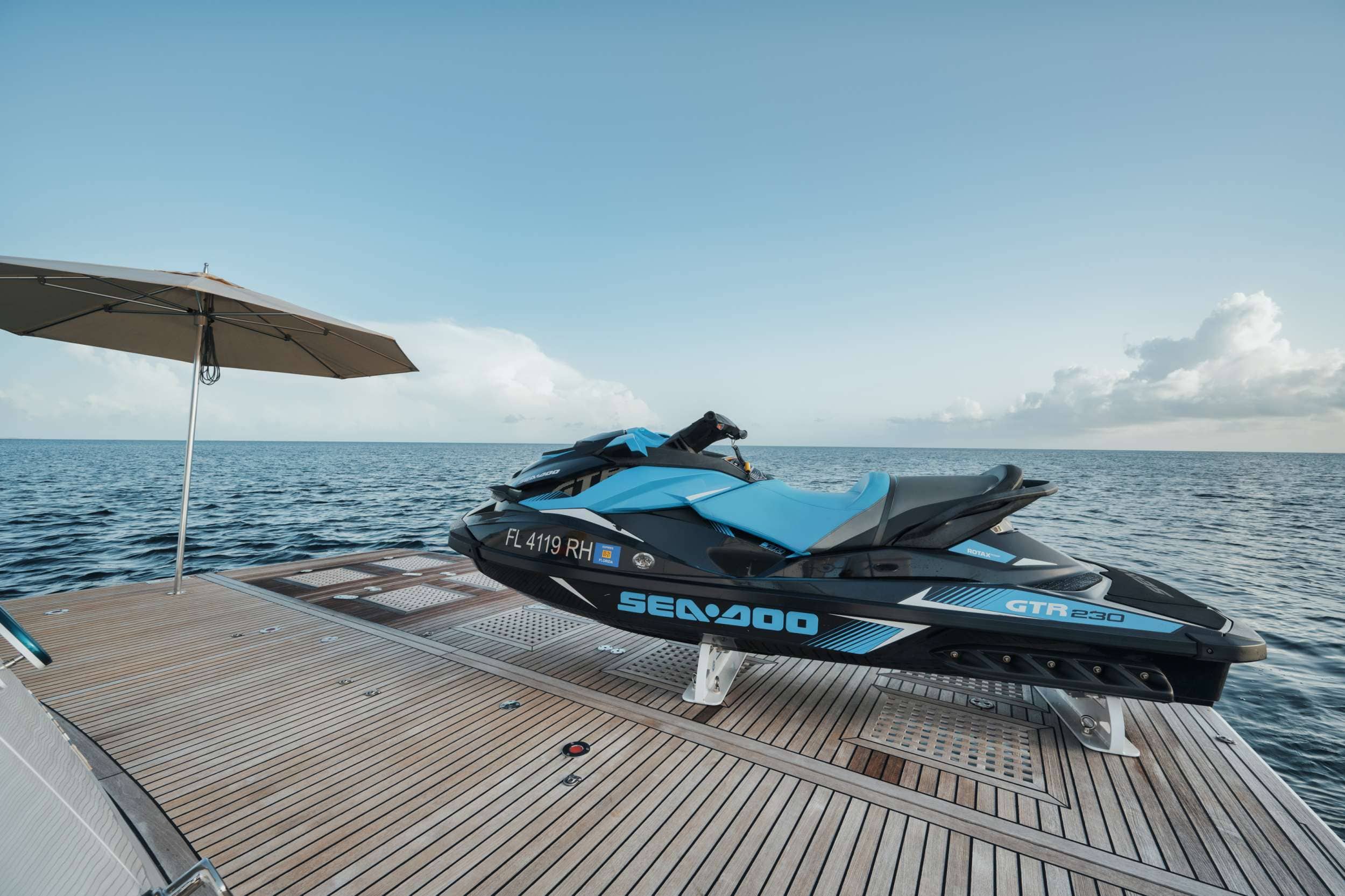 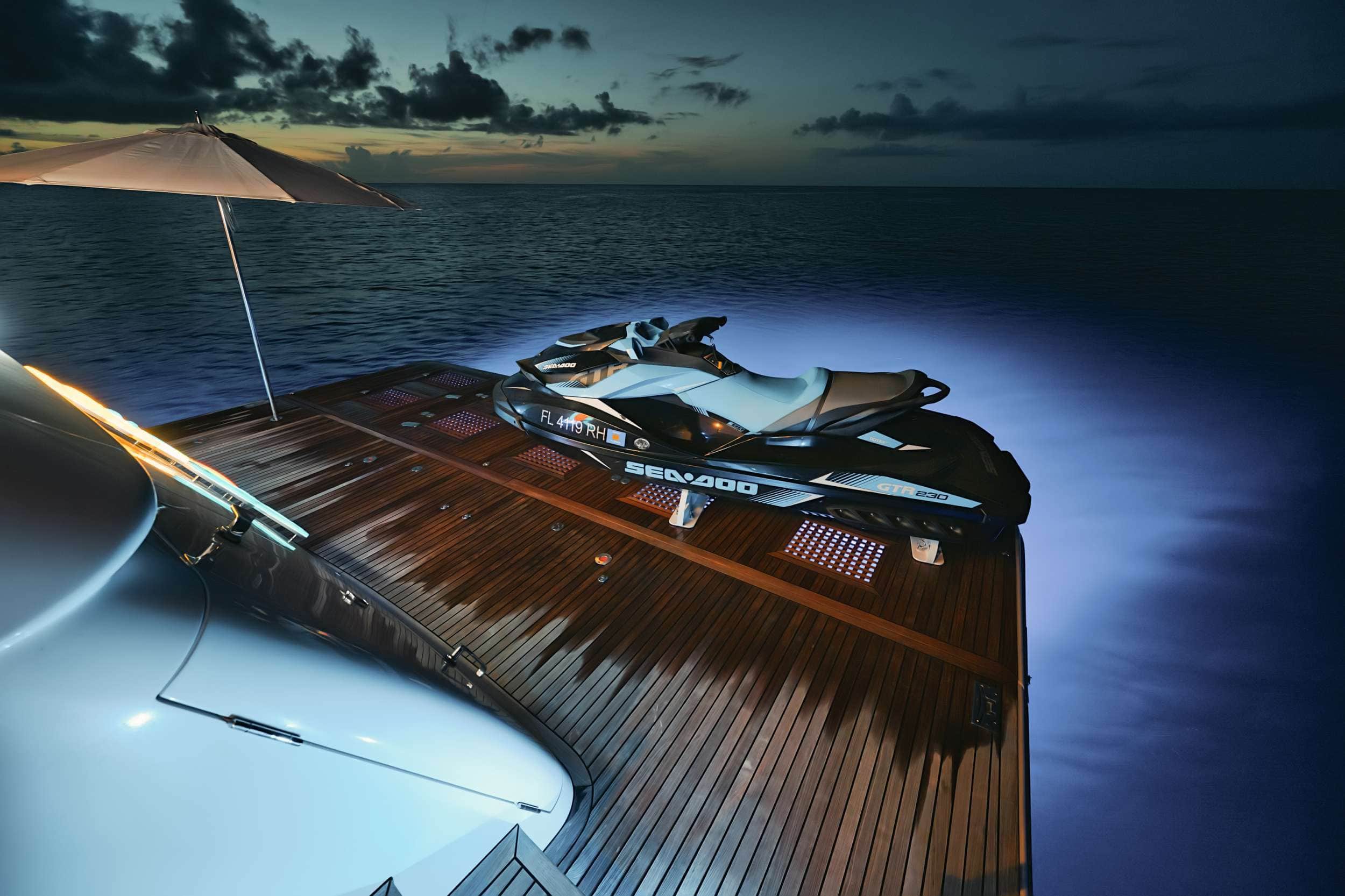 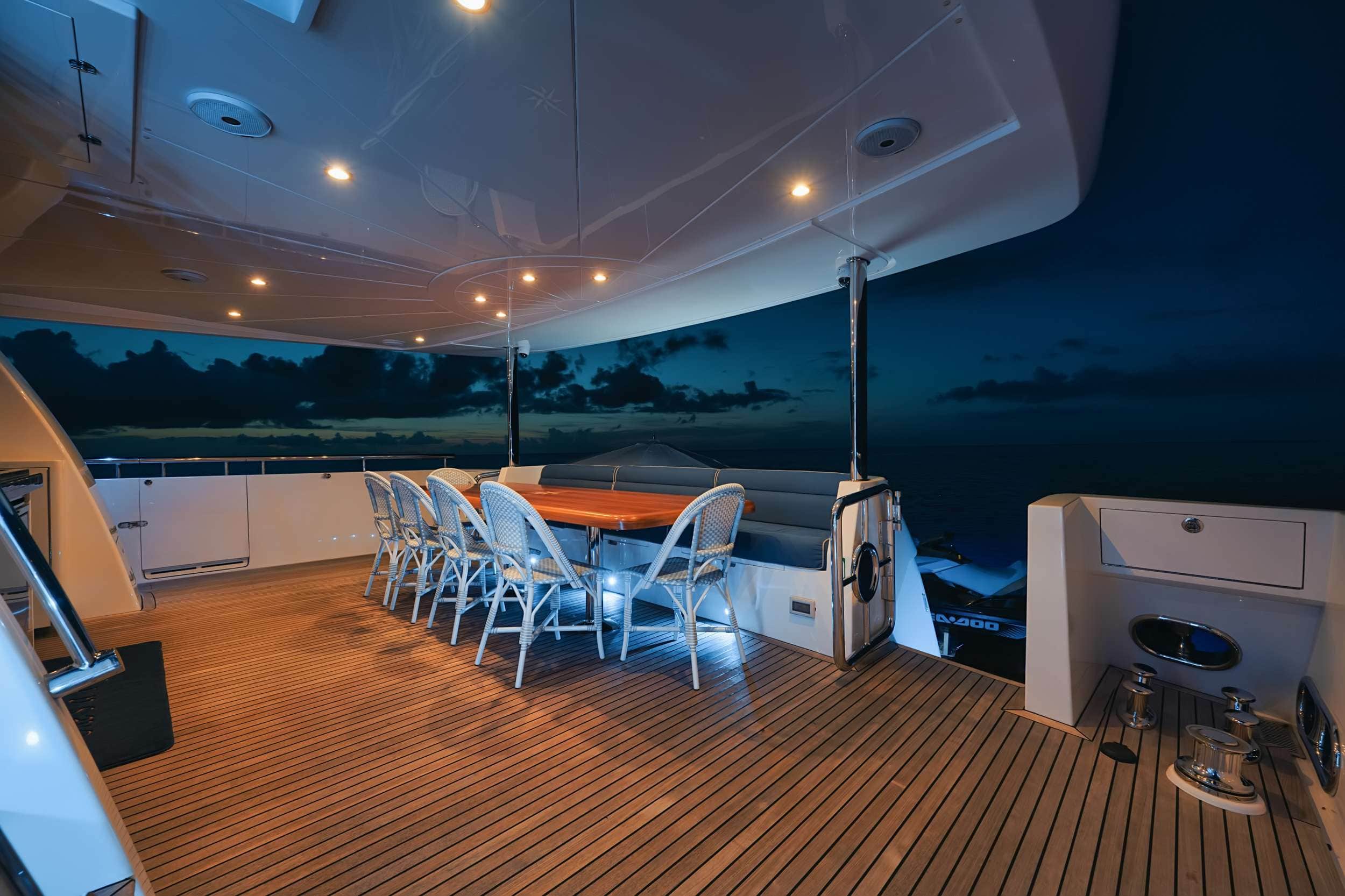 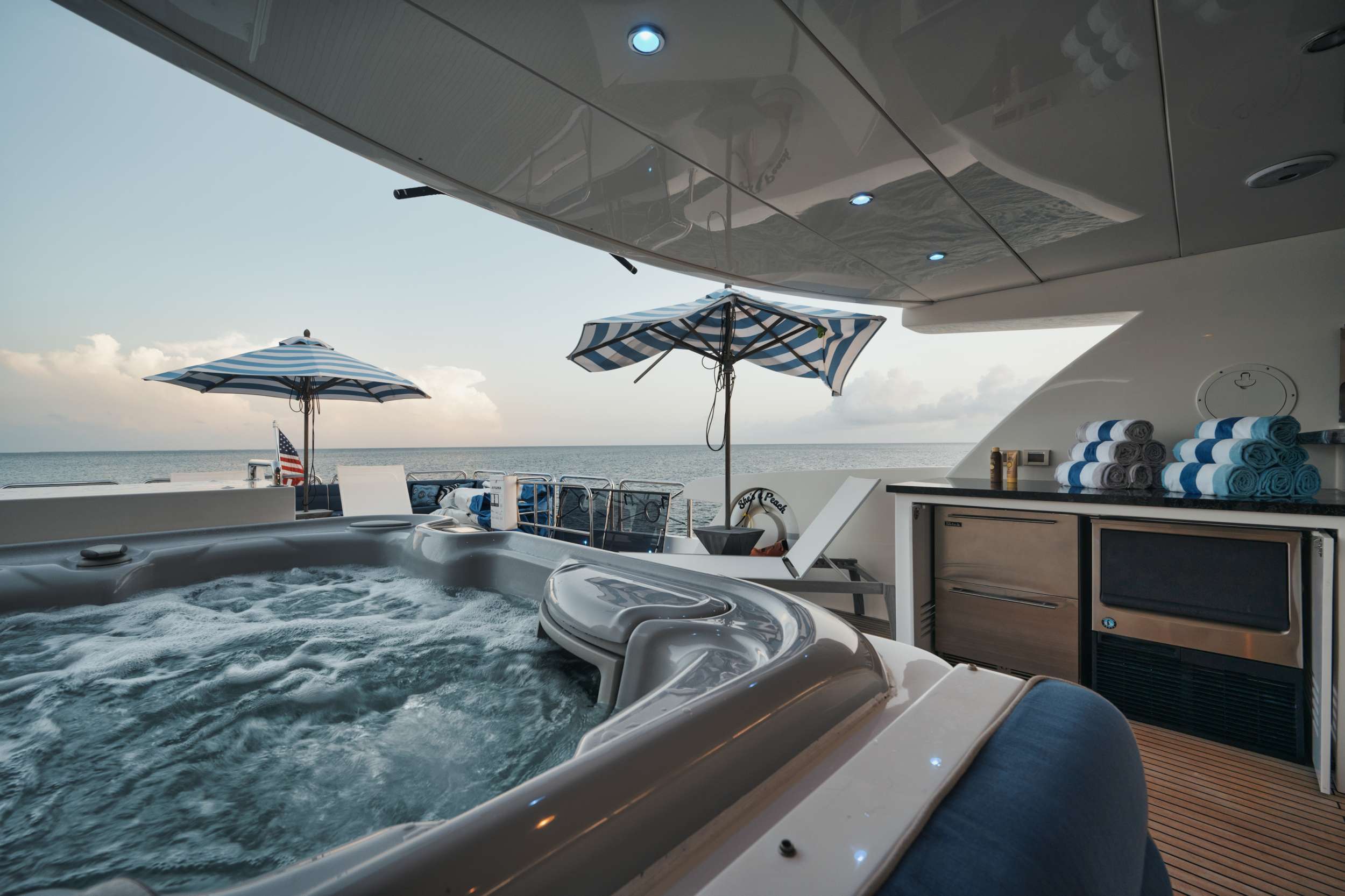 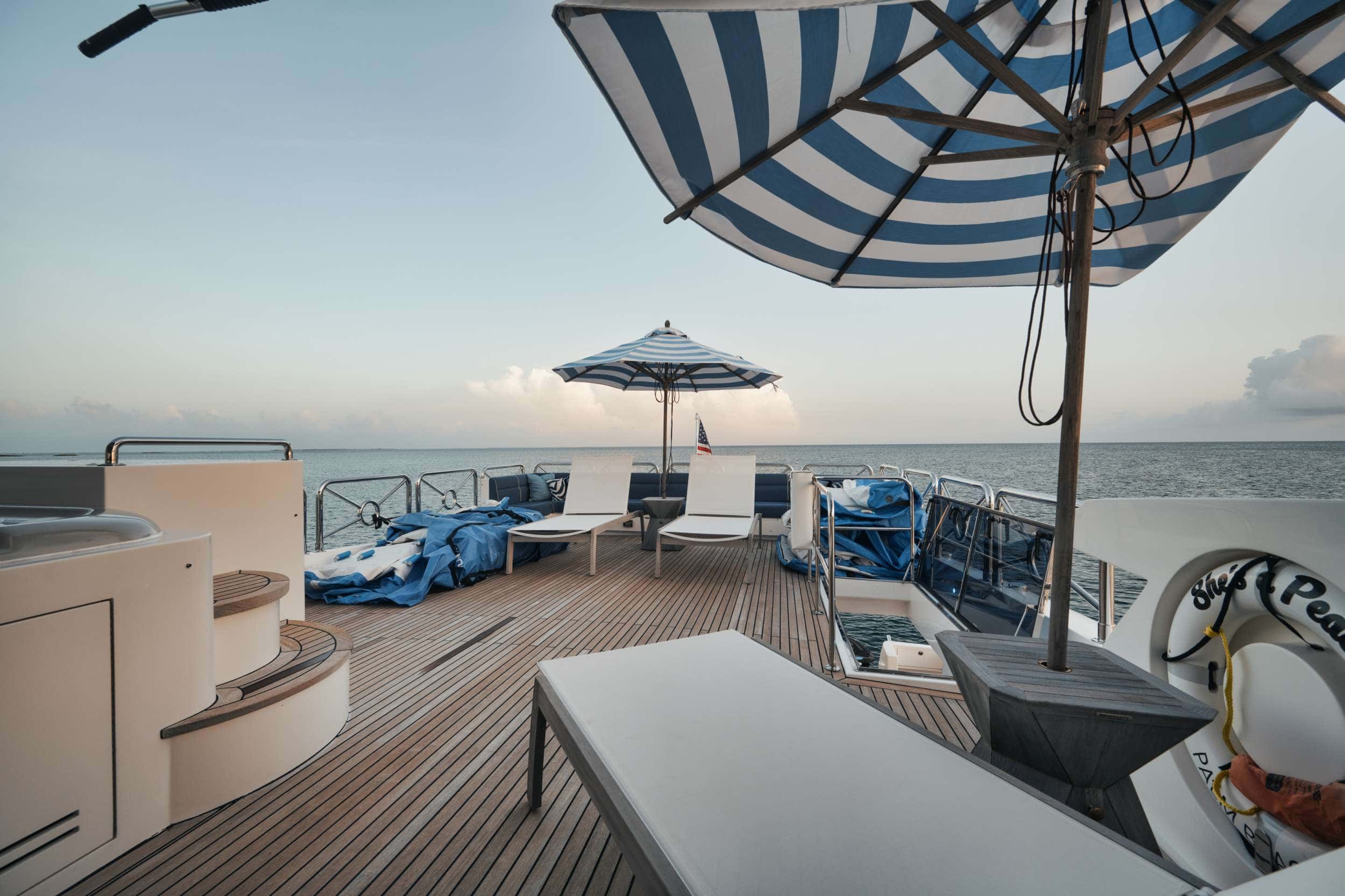 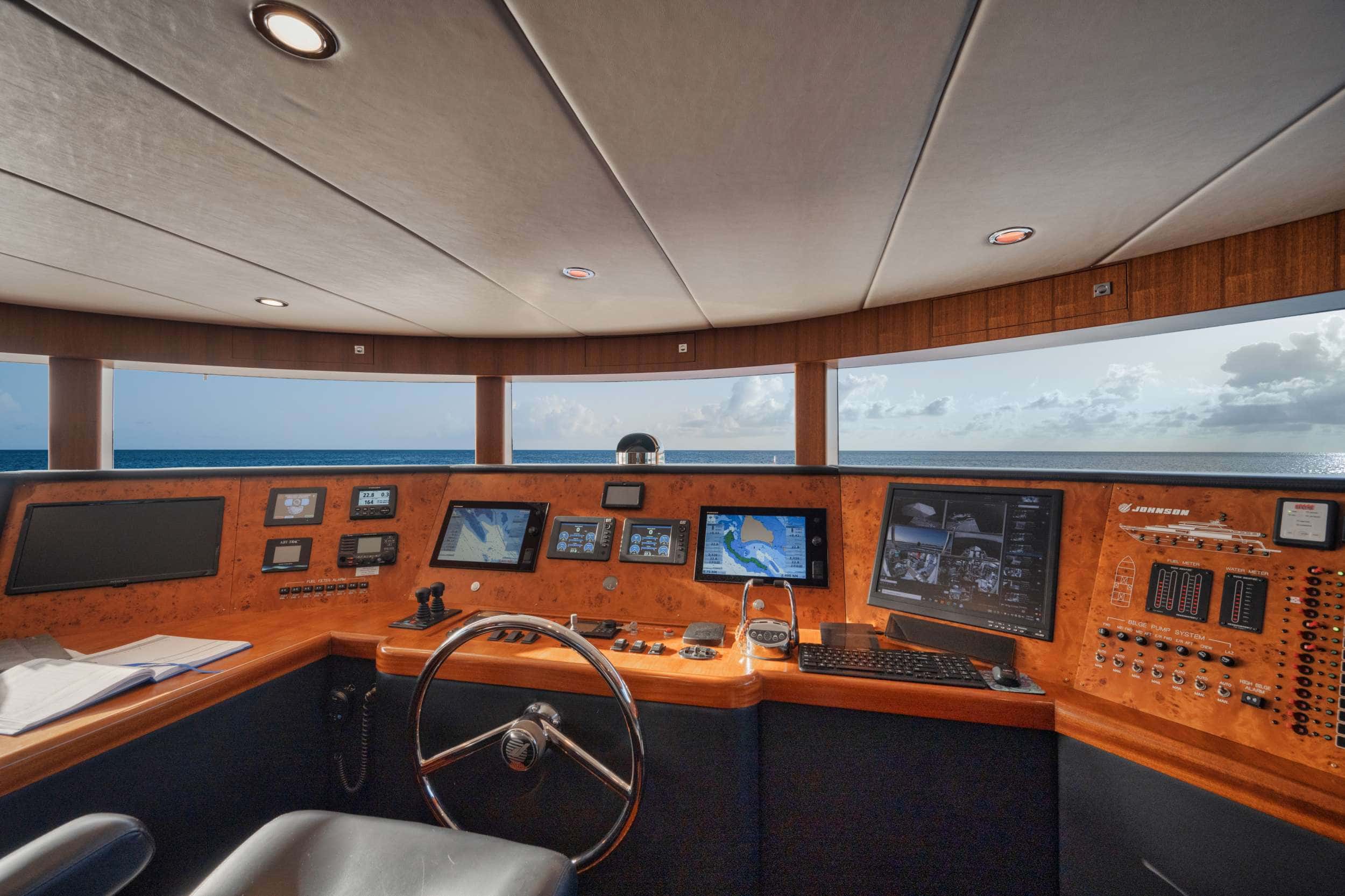 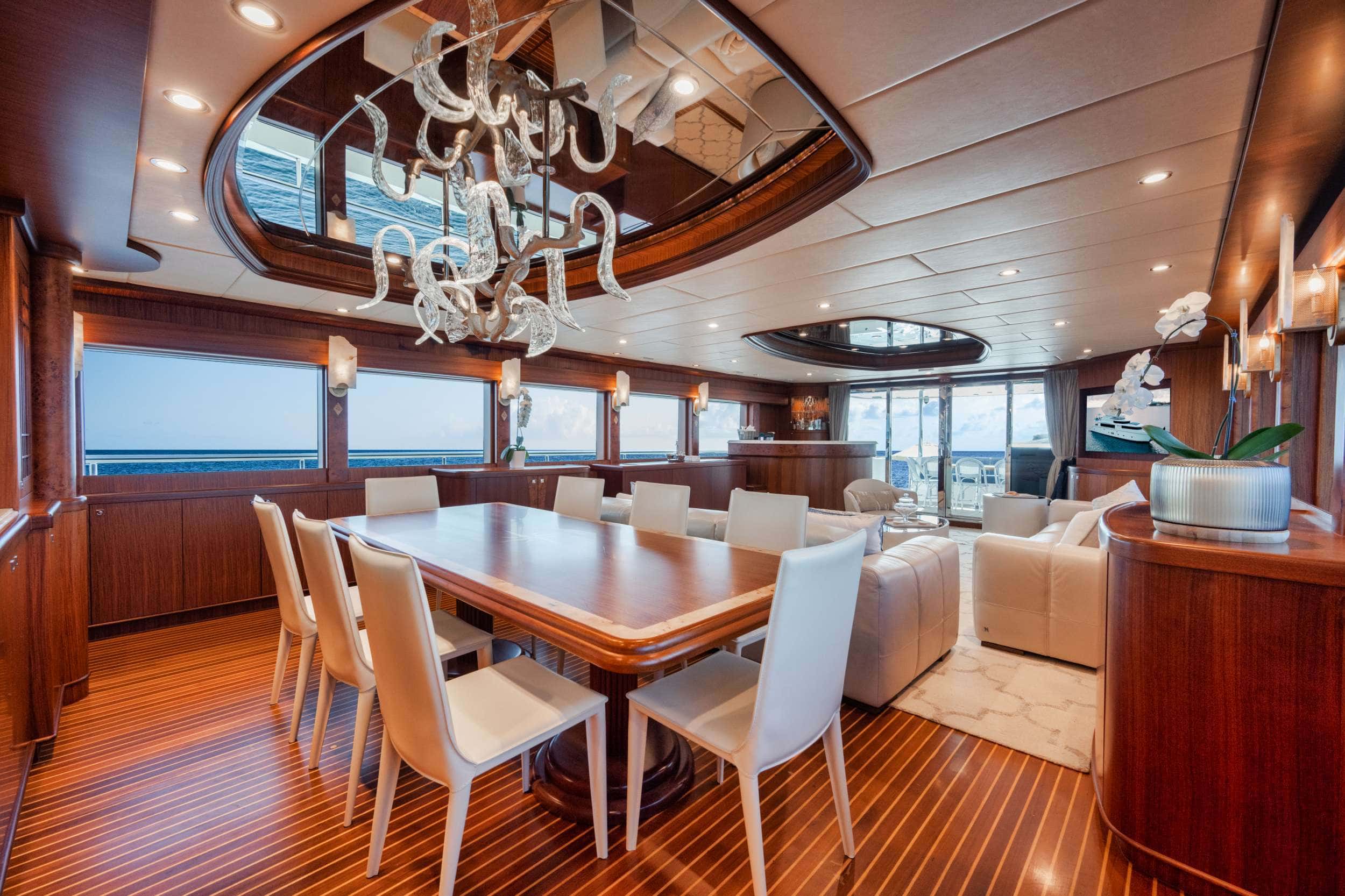 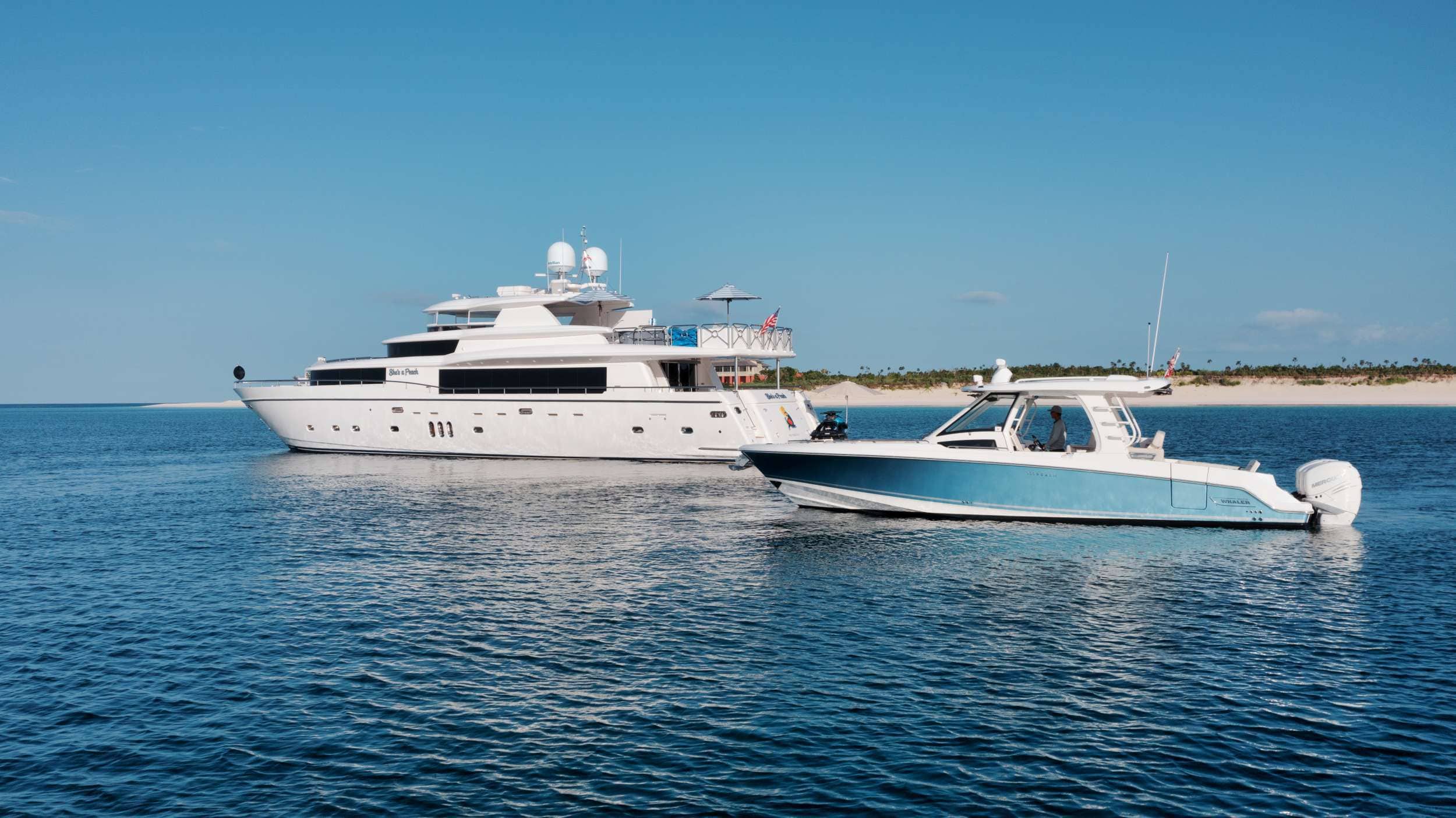 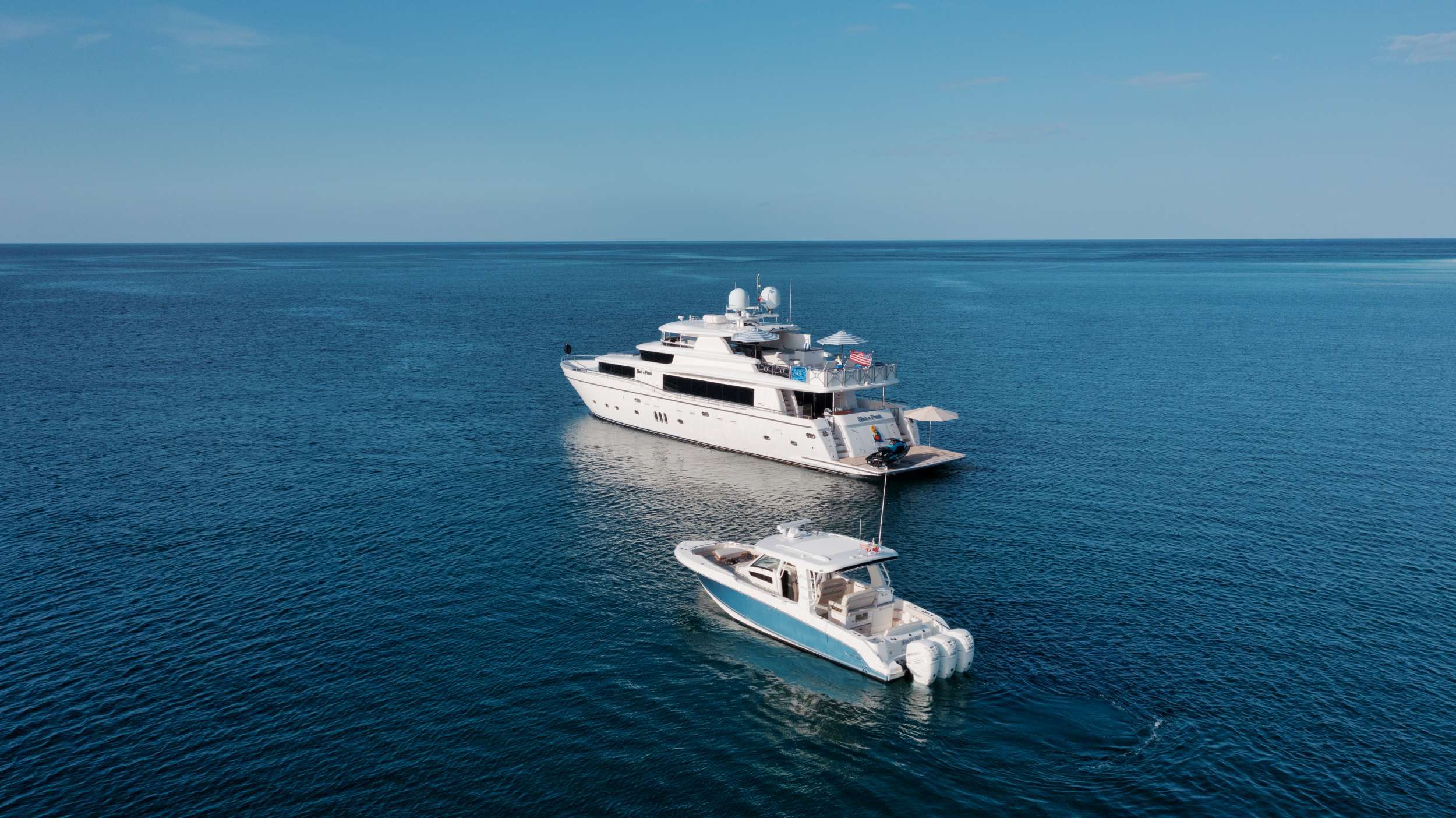 Steve was born in Cape Town and left his home country of South Africa in 1998 to circumnavigate the globe on a 47-foot sailboat and race in different international regattas. Once Steve reached Hawaii by way of the Panama Canal the plans for the vessel changed and he made his way to Newport Rhode Island. This is where he fell in love with the world of motor yachts and sailing vessels and thus began his professional career in the marine industry. Steve eventually settled in Wrightsville Beach, North Carolina, and became a US Citizen in 2006. He owned a local Awning company and later worked as a traveling Maintenance Specialist Consultant in Canada, Wales, Australia, and the Philippines, but his heart always yearned to be back on the ocean. In 2010 he returned to the nautical industry and has been Captaining a variety of vessels. His experience has taken him throughout the East Coast of the US from Northern Maine to Southern Florida and the Keys. Steve has thoroughly enjoyed exploring the islands in The Bahamas, British, and US Virgin Islands as well as the Caribbean as far south as Trinidad. When Steve isn’t sailing the high seas you can find him partaking in all water sports including but not limited to freediving, scuba diving, surfing, and flight-boarding.

Bryan Bobinchuck - Chef
Bryan Bobinchuck was born in Fort Lauderdale, Fl, and raised on Hilton Head Island, SC. During high school, he worked under a prominent chef on Hilton Head. In 1999, Chef Bryan opened a restaurant. Catch 22 was consistently voted in the top 3 restaurants on Hilton Head Island.
When Chef Bryan is not inventing his own scratch recipes, you will find him on his bike or on the water.
He enjoys road and mountain biking as well as fishing, snorkeling, and free diving. You will find him looking for locally-grown ingredients at farmers markets or growing his own if he can find some space. You’ll watch and listen to him teaching adults and children about nature and indigenous flora, fauna, and animals. Chef Bryan has recently made a name for himself in the yachting community. His diverse skills and adaptability make it easy for him to work with all food preferences, tastes, and potential allergies.
Chef B has a positive demeanor, a happy smile and broad scope of knowledge.

Tyler grew up in a sunny Massachusetts coastal town where he started out his career as a sailing instructor. He later ran sailing programs for the kids in his town, eventually being promoted to Sailing Director. After graduating from the University of Massachusetts with a BFA in graphic design, he worked as a project director for the Rockefellers in New York. Never straying too far from the water, Tyler got into diving, eventually focusing on caves and technical deep diving. Many months in Mexico’s Yucatan peninsula and he was hooked on the Mayan cave system known as Sac Actun. Feel free to ask him about his mysterious underwater adventures in the dark. Drawing from his 20 plus years of sailing and boating experience, he finally found his way into yachting where he’s been working on busy charter boats offering wonderful aquatic adventures for his guests, including diving, jet-skiing, and tubing for guests. Tyler’s is currently working towards becoming a captain in his own right.

Jenny McCoy was born in Waterbury, Connecticut. She graduated from the Loyola University of New Orleans before moving to New York City where she spent three years living in Brooklyn working in the start-up realm of insurance.
With a love for travel, food, and entertaining, the 9 to 5 insurance gig was no longer her thing. Jenny discovered the world of charter yachts and fell in love with a lifestyle that allows her to excel at mixing cocktails, providing world-class service, and exploring the ocean with guests of all ages.
From sunrise yoga in the morning to after-hour drinks and snacks, Jenny is ready to make sure you are at peace with the world and having an amazing time!