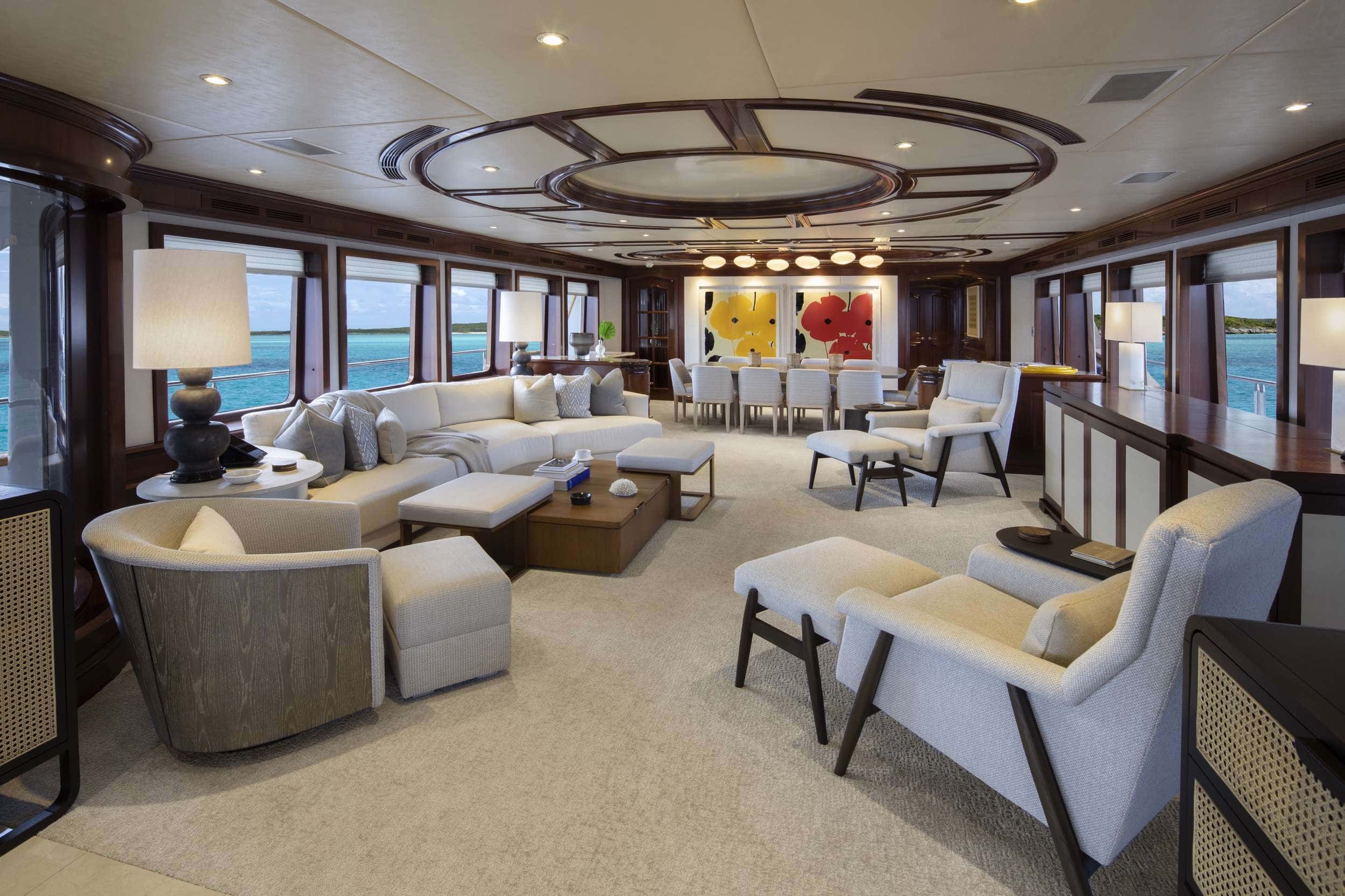 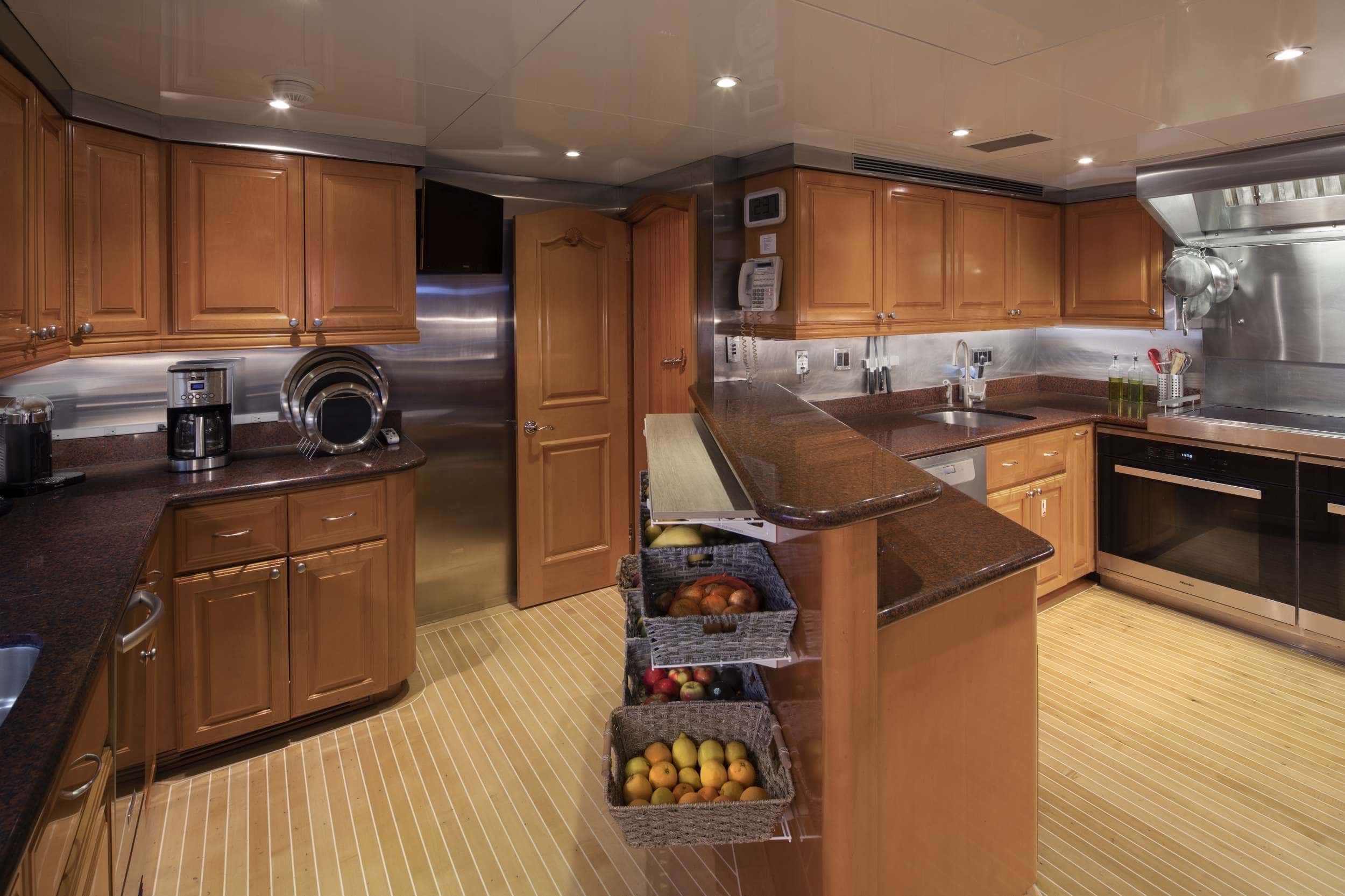 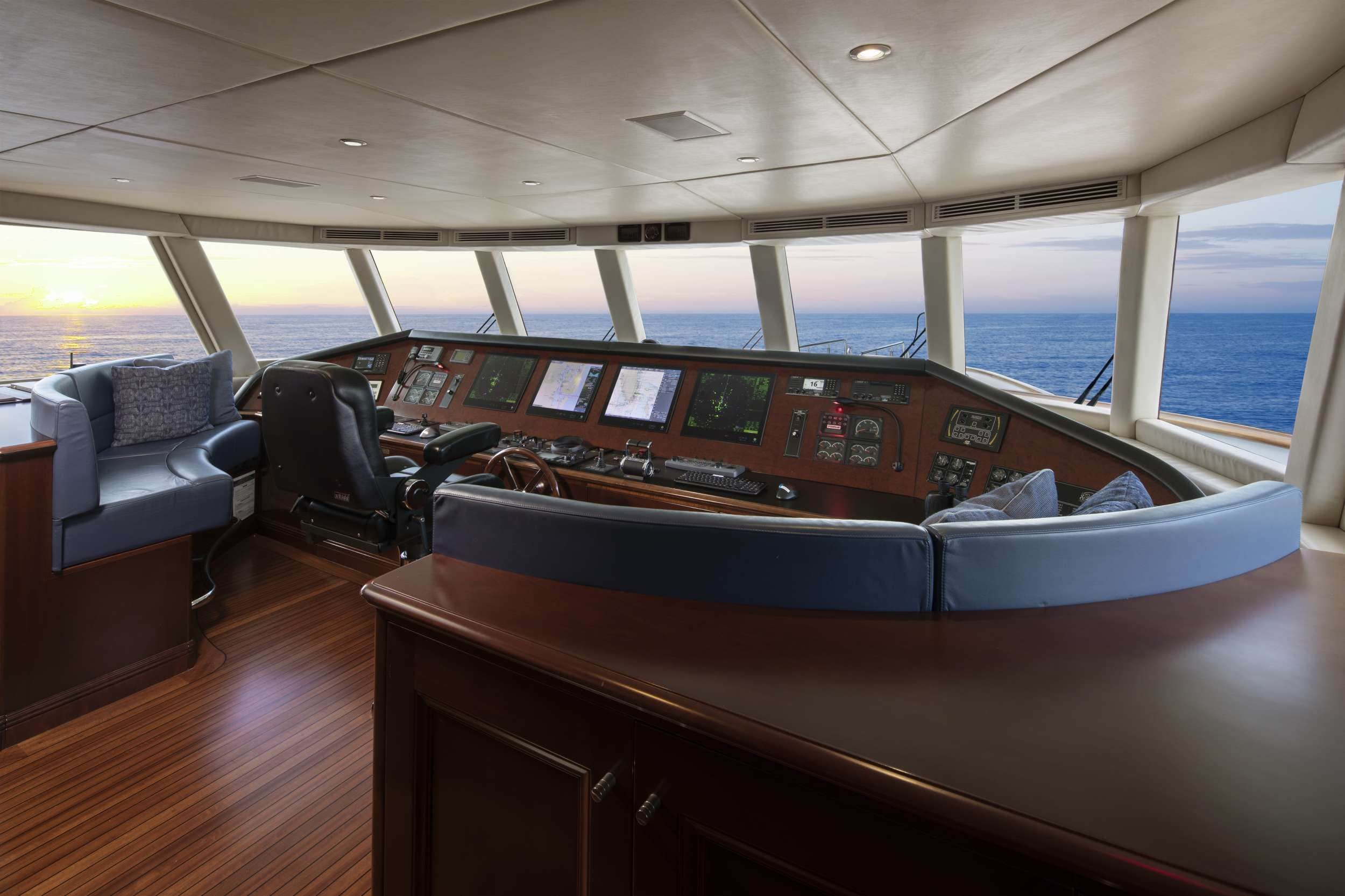 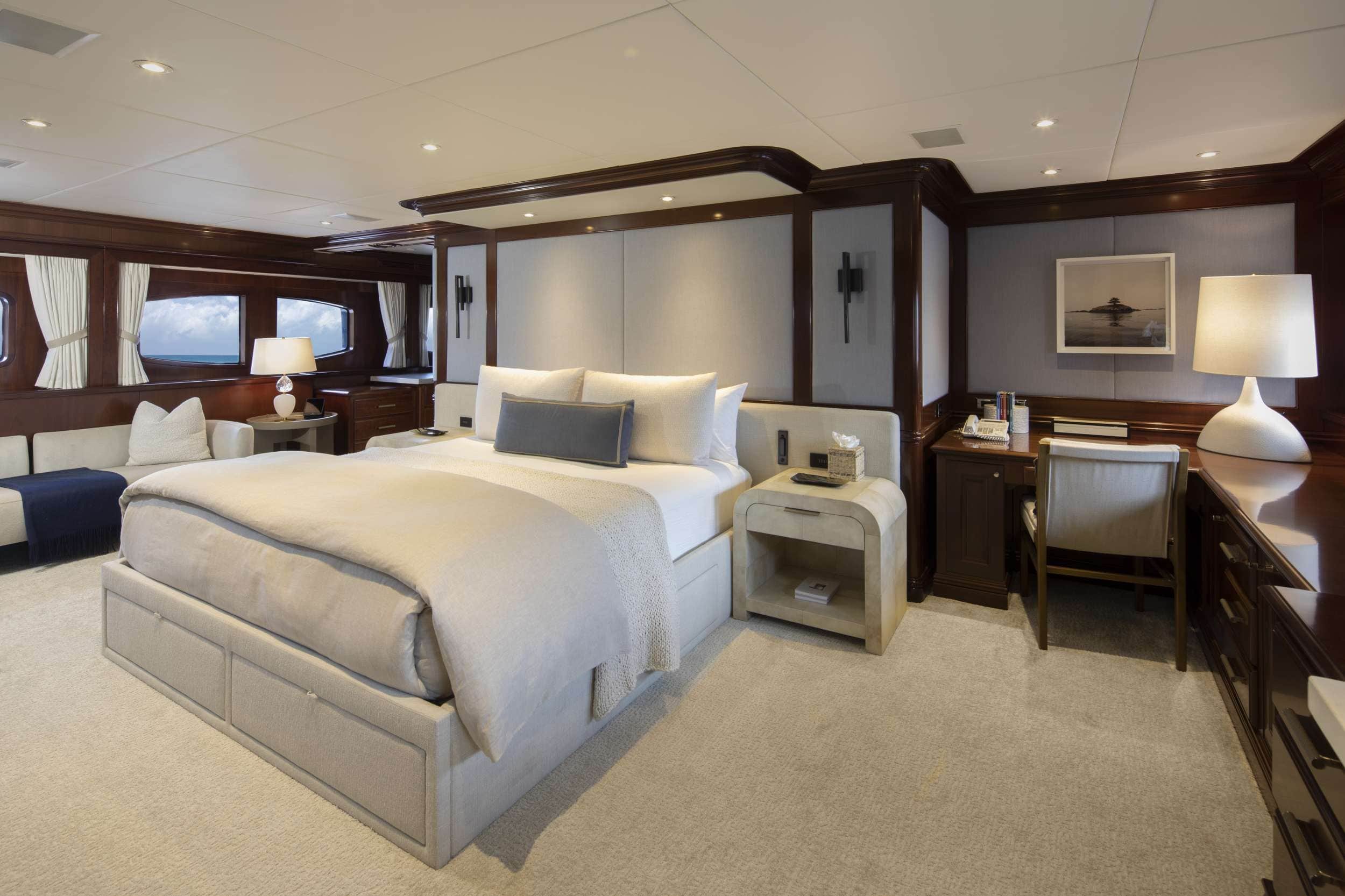 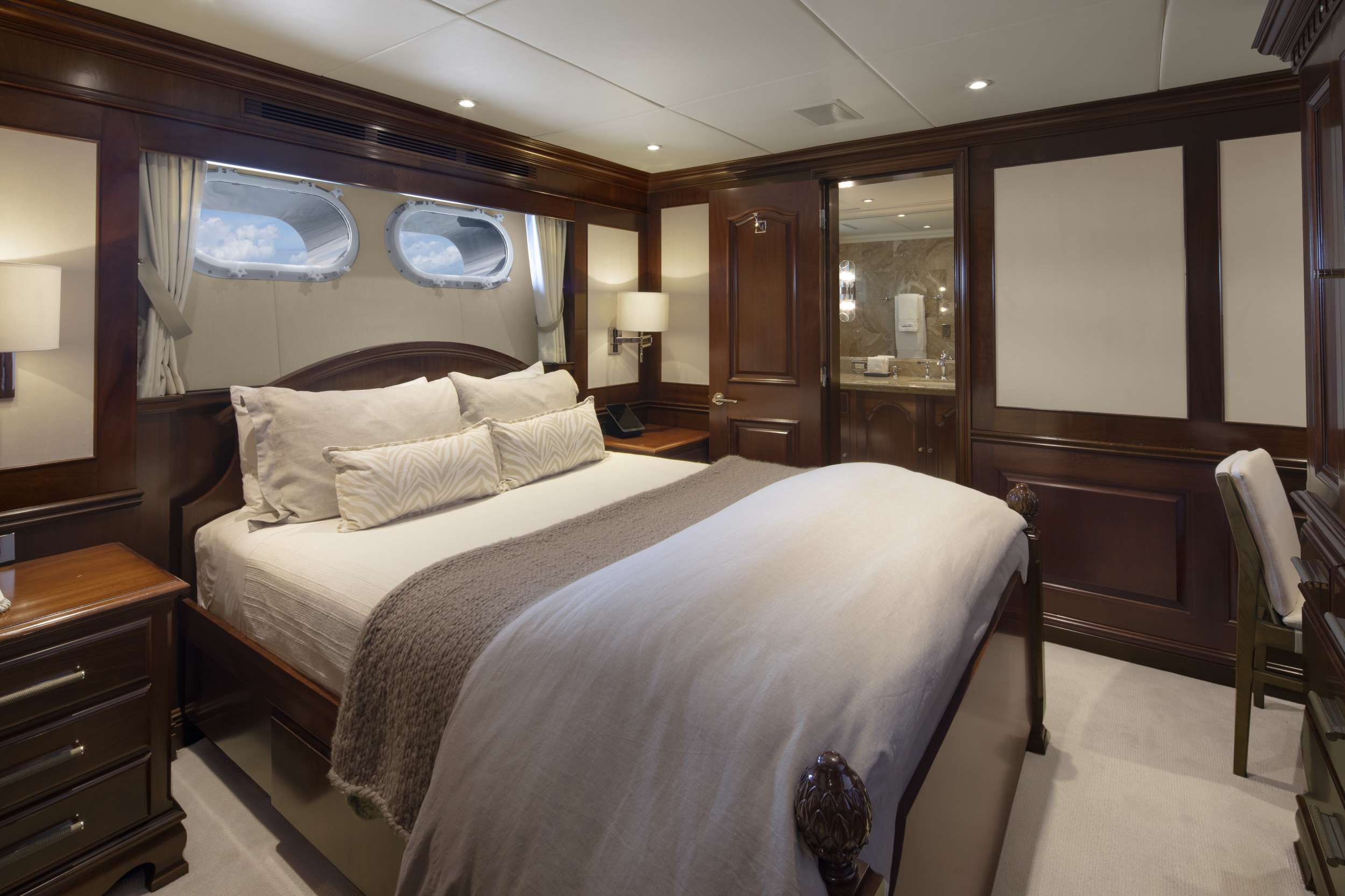 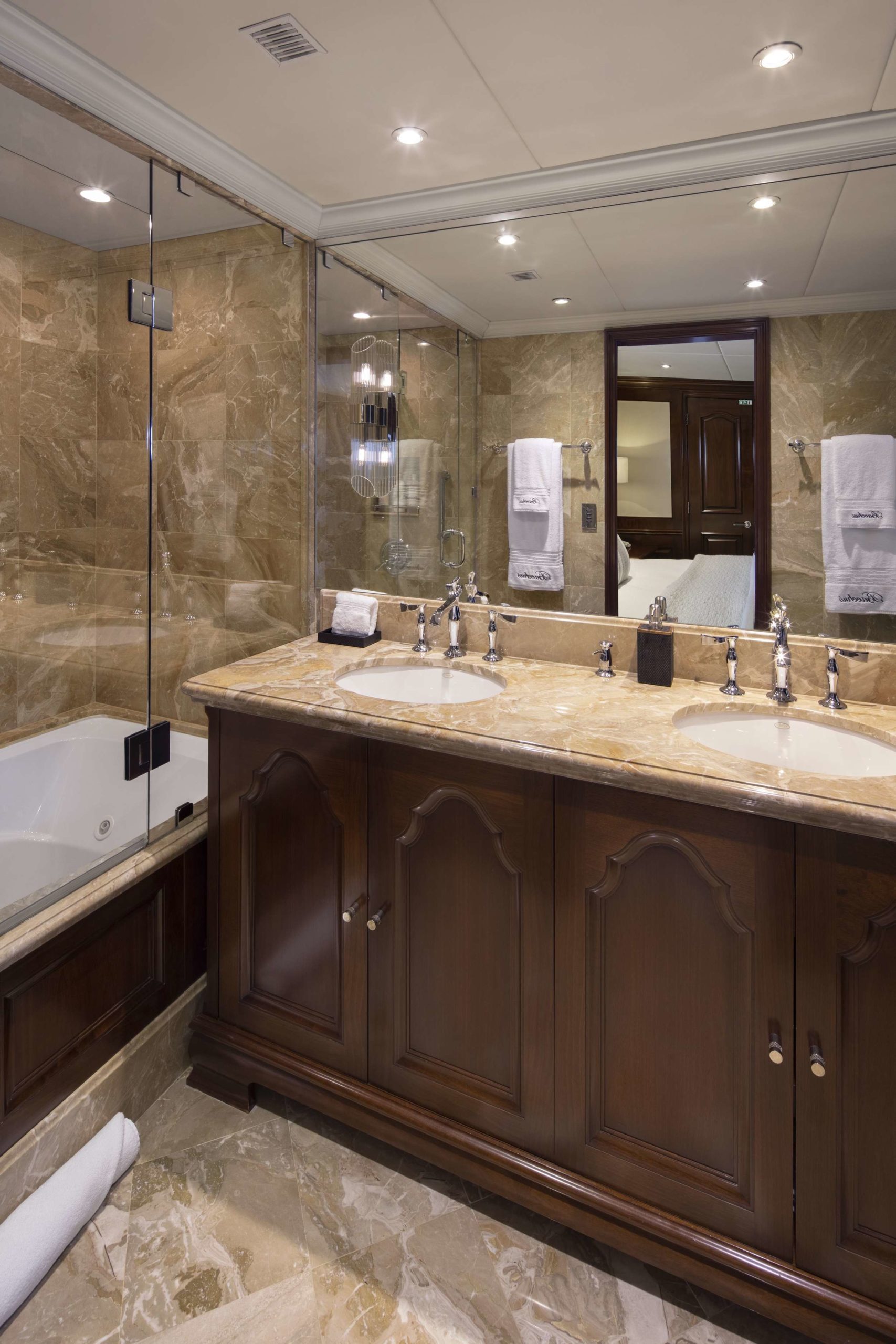 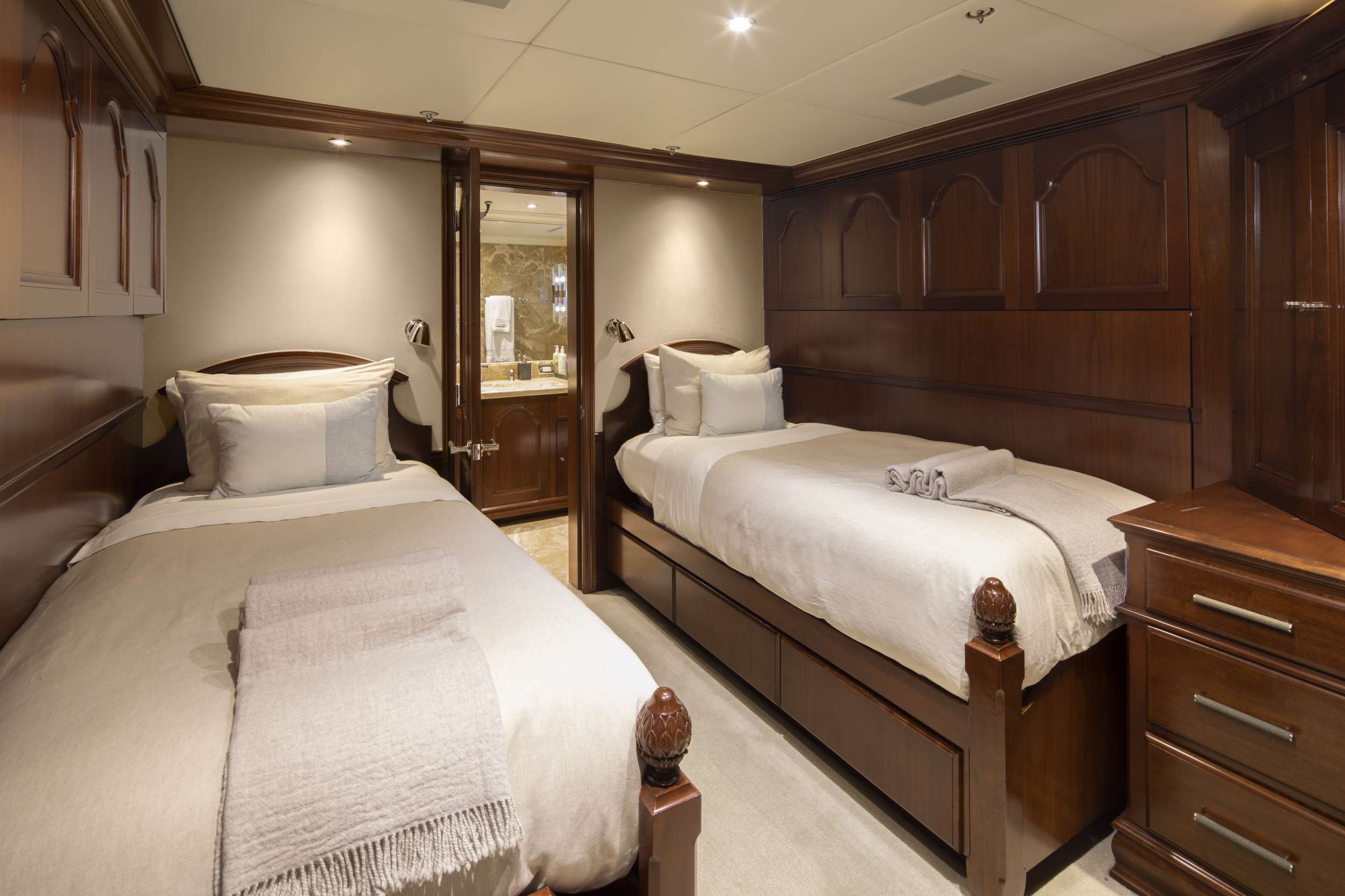 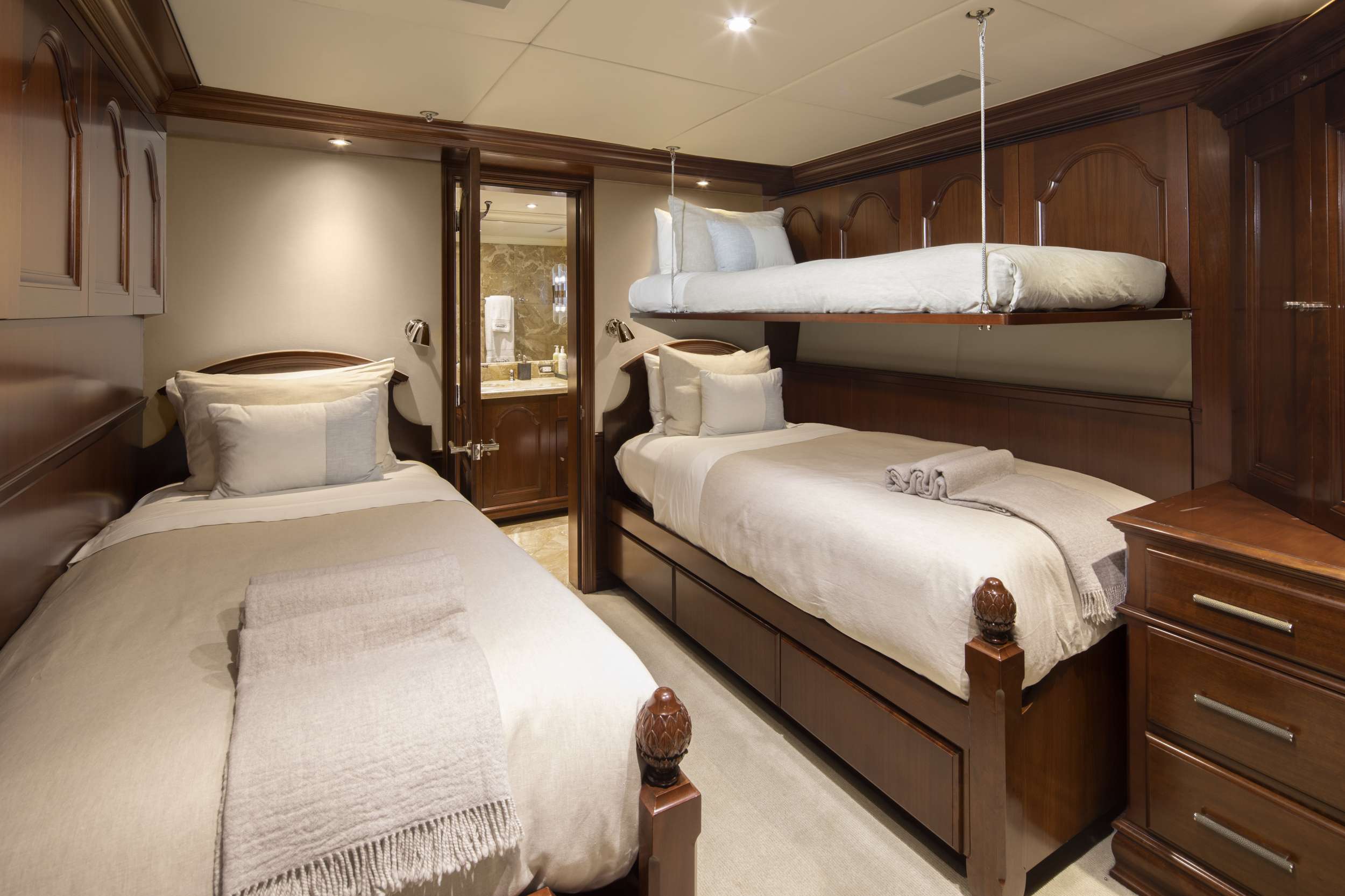 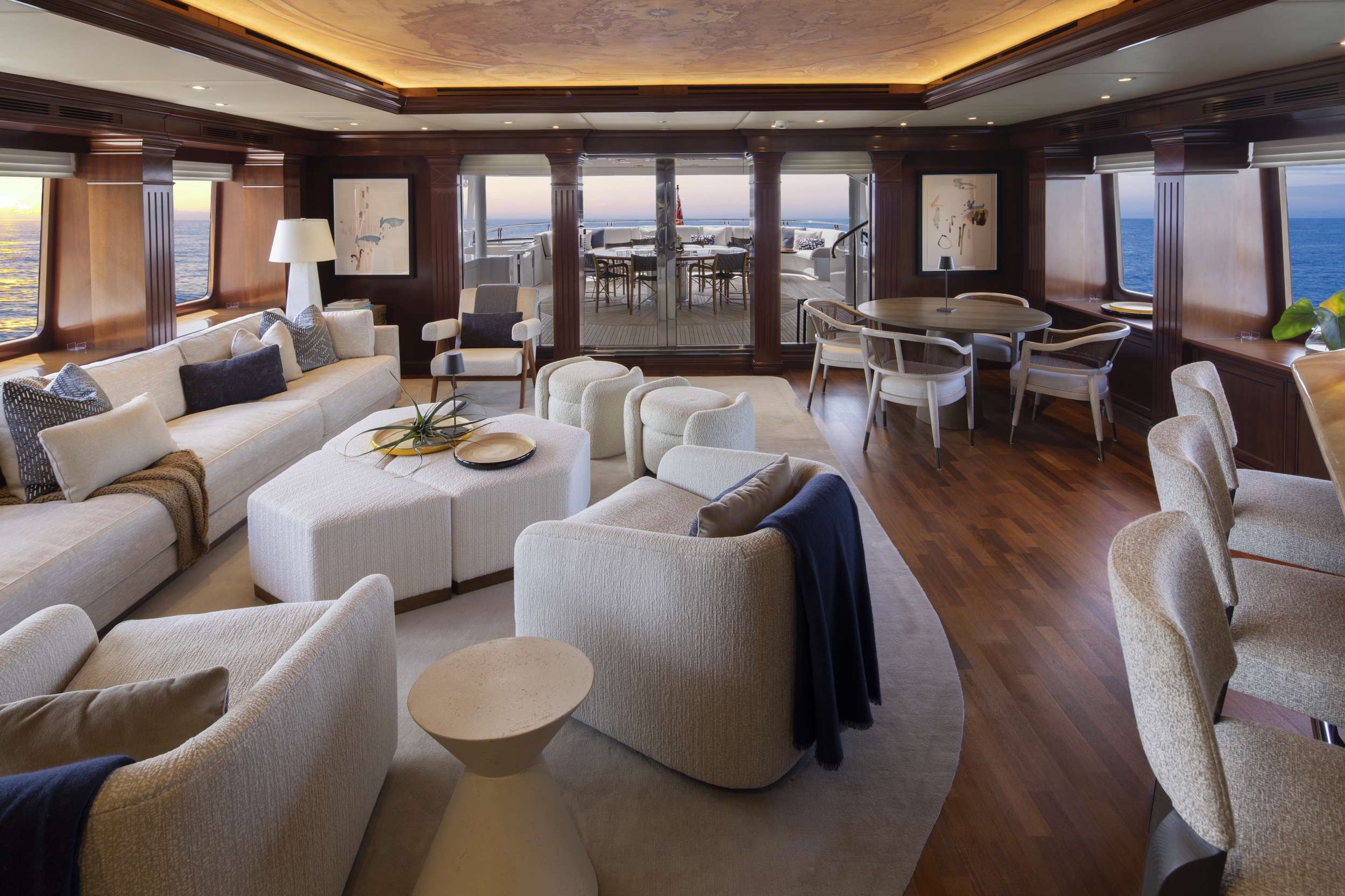 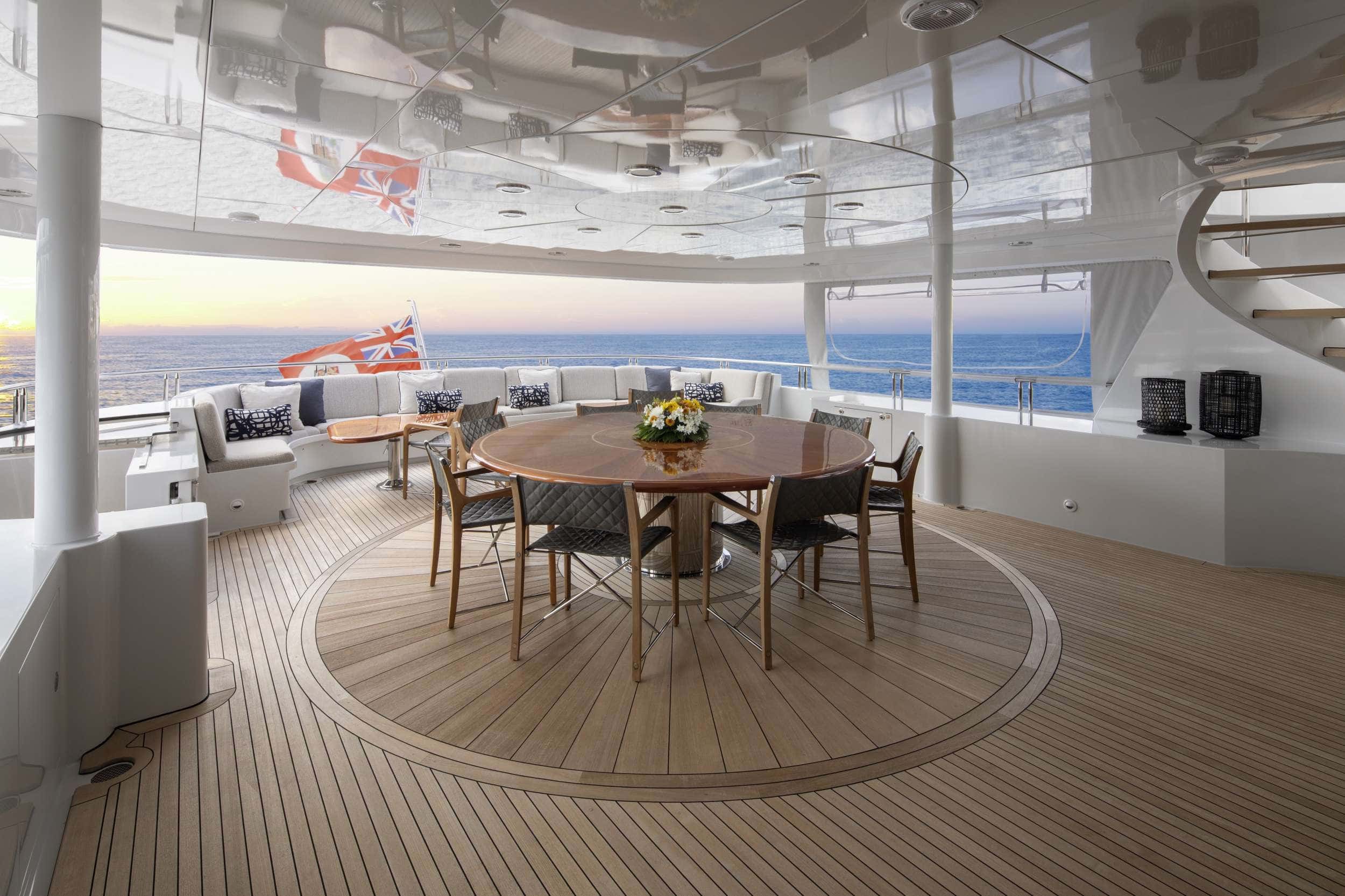 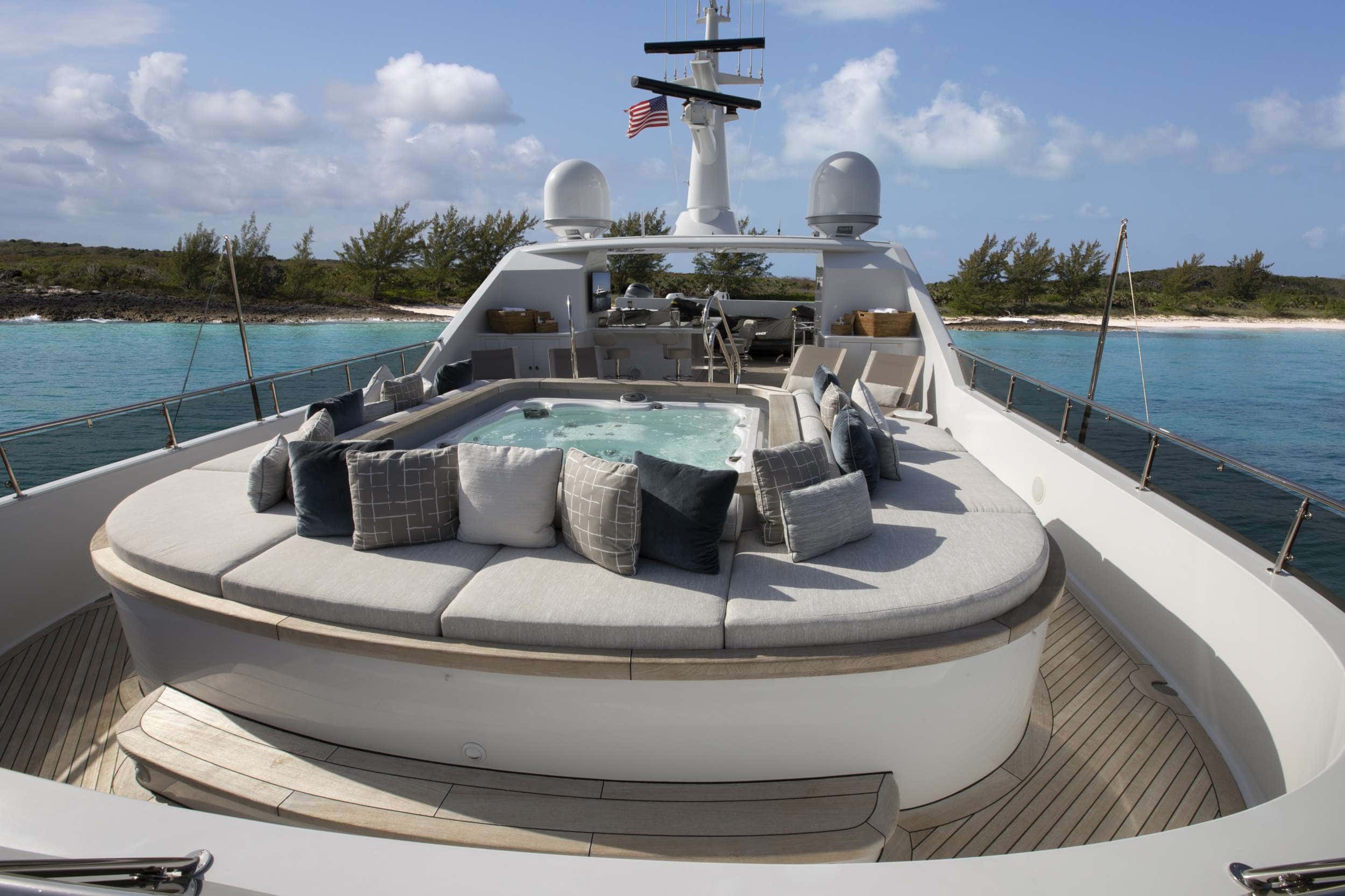 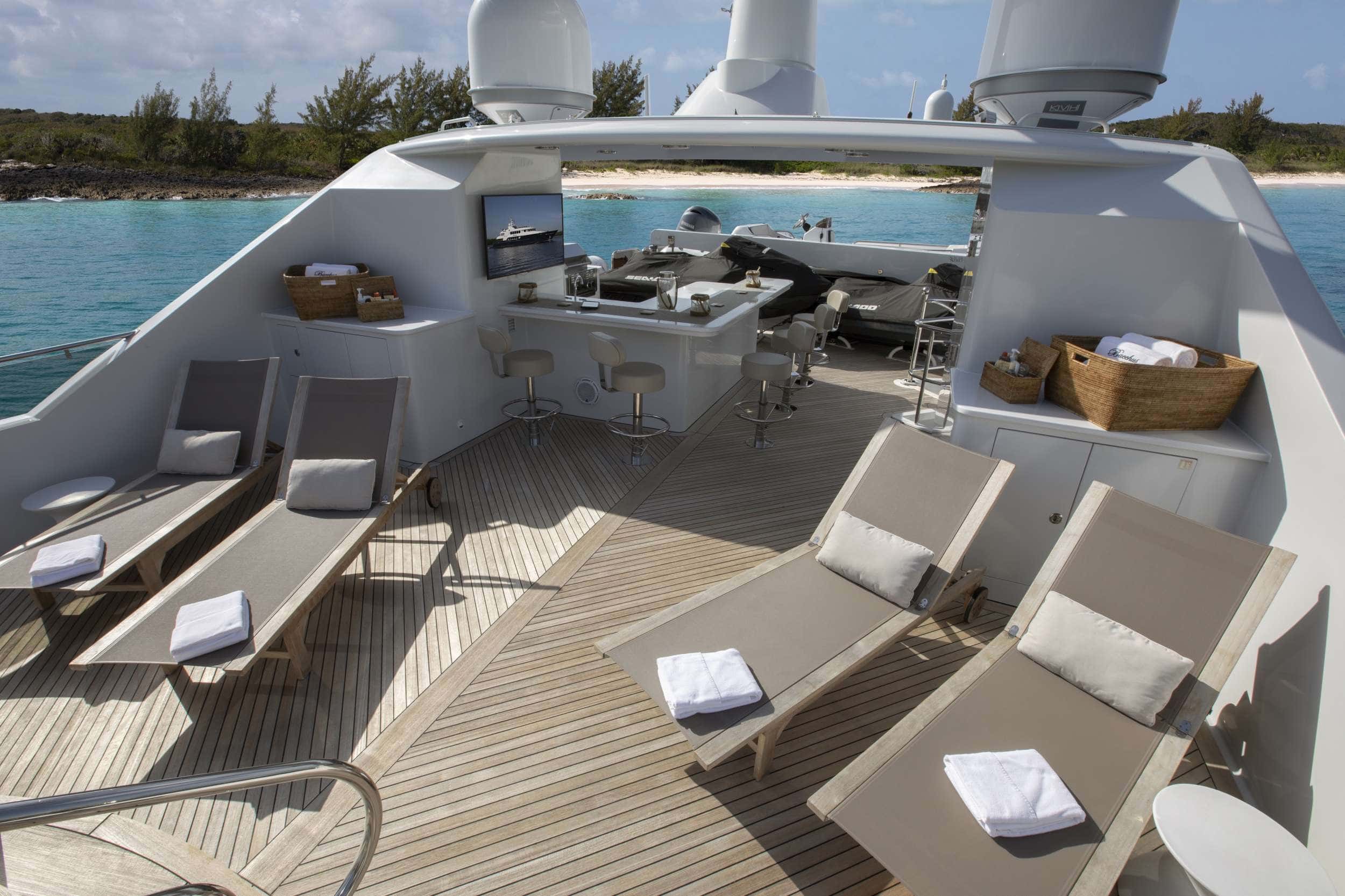 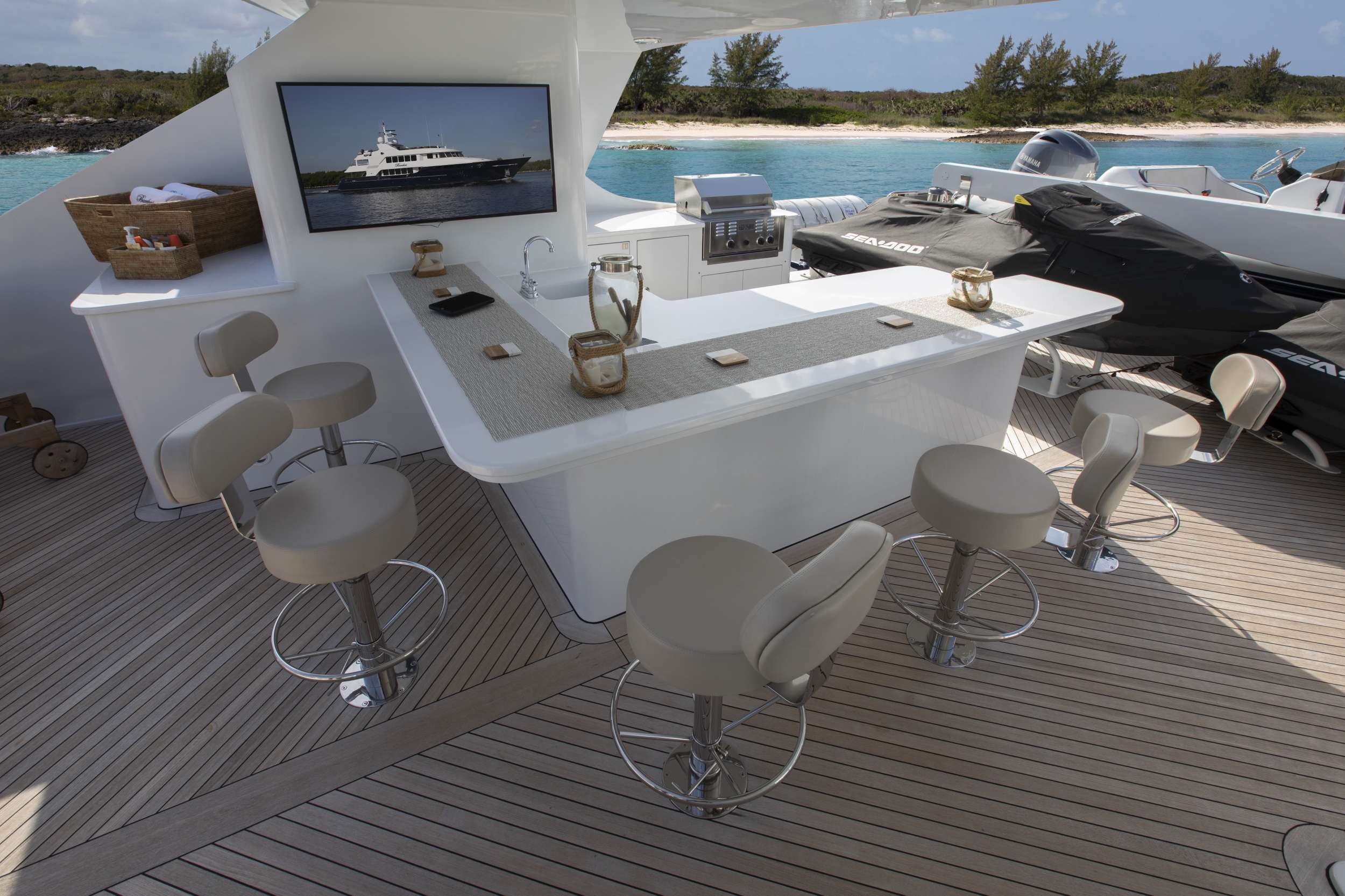 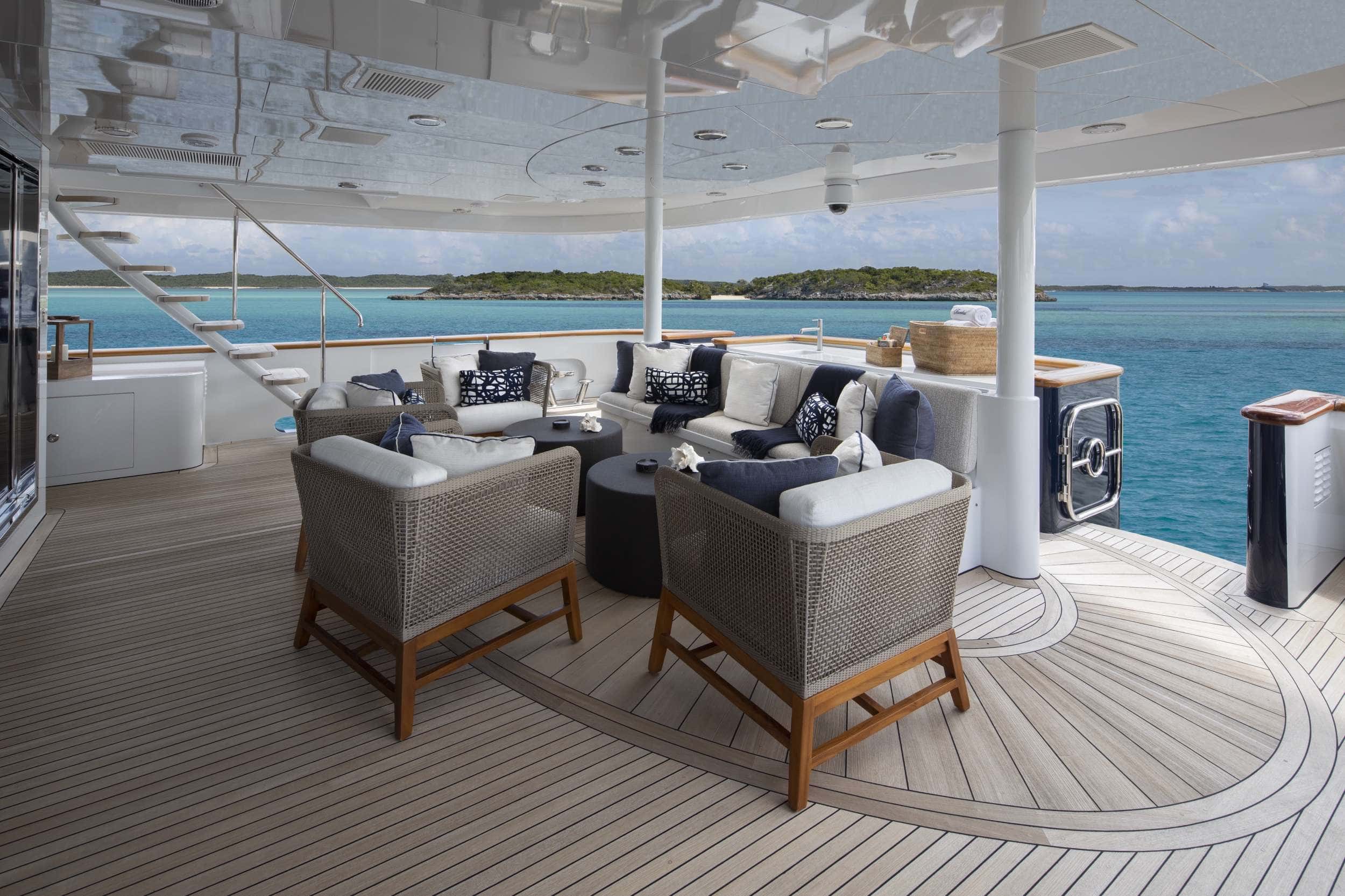 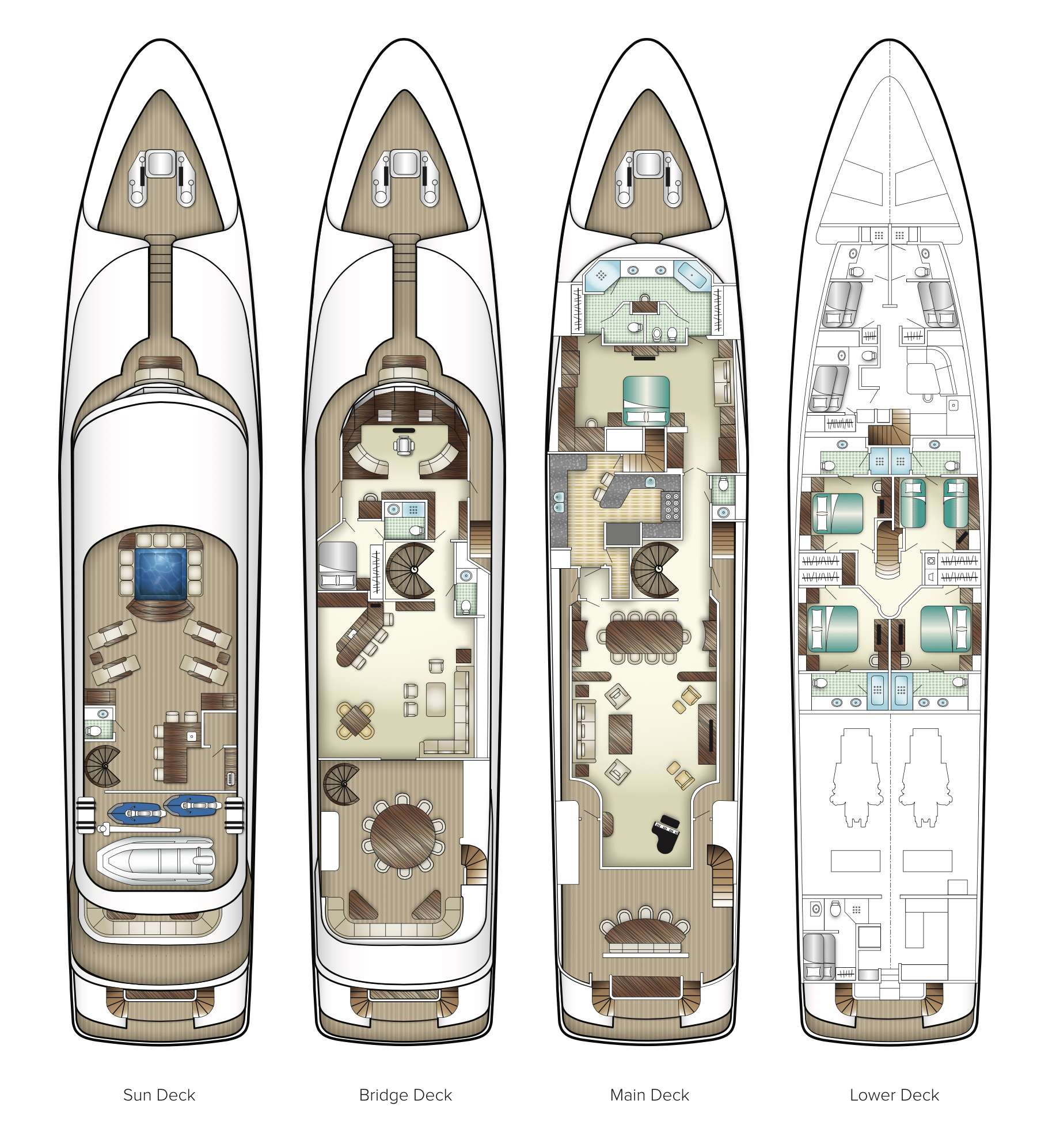 Click Here to Exit
Captain – Jake Oberholzer, South African
Jake joined Yachting in 2000 and worked most of his career on charter yachts in the Med, Caribbean and Bahamas. He spent 3 years as Junior Captain on M/Y MY SEANNA before moving on to his own Command.  He has more than 5 years as full time Captain.His hobbies include drone flying, video editing, golf and anything outdoors.

First Officer – Daniel De Witt, South African
Daniel was born in South Africa in the winelands of Paarl. He joined yachting after high school and grew up enjoying activities such as fishing, spear fishing, free diving and water sports. He spent most of his life along the coast side since childhood, where his love for the ocean grew. Daniel also enjoys motocross and spending time with friends. He is passionate about the industry and is excited by the challenges it brings, as well as meeting new people and experiencing new cultures

Bosun – Wian Gunter, South African
Wian was born and raised in Paarl, South Africa. After high school he studied business management in Stellenbosch and decided it was time for a change and joined yachting in 2019 in France. He has always loved the ocean since he was a kid. On Wian’s time off you will find him exploring and trying out new things

Deckhand – Zander Kallis, South African
Zander was born and raised in Cape Town, South Africa; where he completed his Economics degree before joining the yachting industry. Zander is a true sport enthusiast and competed in various sports like rugby and cricket growing up.Zander has a love for the ocean and that is where he spends most of his free time.

Engineer – Izak Nillson, Swedish
Izak grew up in a small town outside of Gothenburg, Sweden. He studied Marine Engineering at University, following in the footsteps of his father who is a mechanical engineer and his grandfather with a navy background. After 4 years of studying, Izak sailed on vessels off up to 250m around the world taking him to Australia and Japan. In his spare time, Isak enjoys spending time in his workshop, working on his classic car and motorcycle as well as playing golf and painting.

Chief Stewardess – Xandi Olivier, South African
Xandi was proudly born and raised in Pretoria, South Africa. After graduating from high school she completed a degree in Supply Chain Management majoring in accounting at TUKS University. Her gypsy heart then led her to discover the yachting industry, where it was a perfect way to combine her passion for people, travel and life itself. And she hasn’t looked back since! Being a lover of children, Xandi is a natural nanny and will often be found entertaining the kids on board and making the guests laugh. In her spare time, Xandi enjoys doing yoga, listening to country music.

Second Stewardess - Sharon LoConti, American
Sharon has been in the industry since 2018. She found her love for boating in the beautiful Key West where she worked and lived for three years. She’s very passionate about the ocean and anything water-related. She grew up in Cleveland, Ohio, with her 6 brothers and one sister. Being the oldest of eight and aunt to fourteen, she is a nurturing and enjoys family very much, and is a hit with kids. Sharon also enjoys travelling, reading, meeting new people and living every day with a smile. 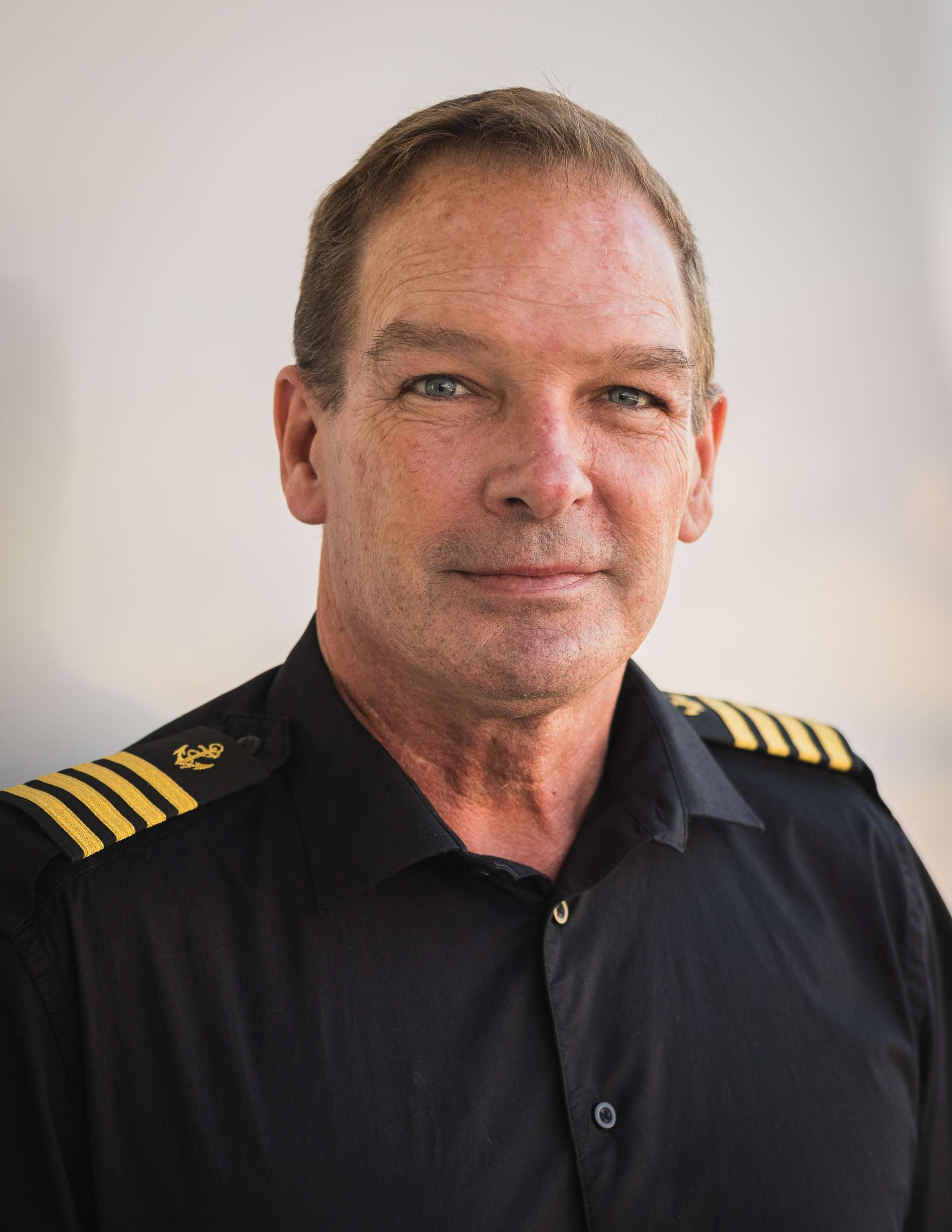 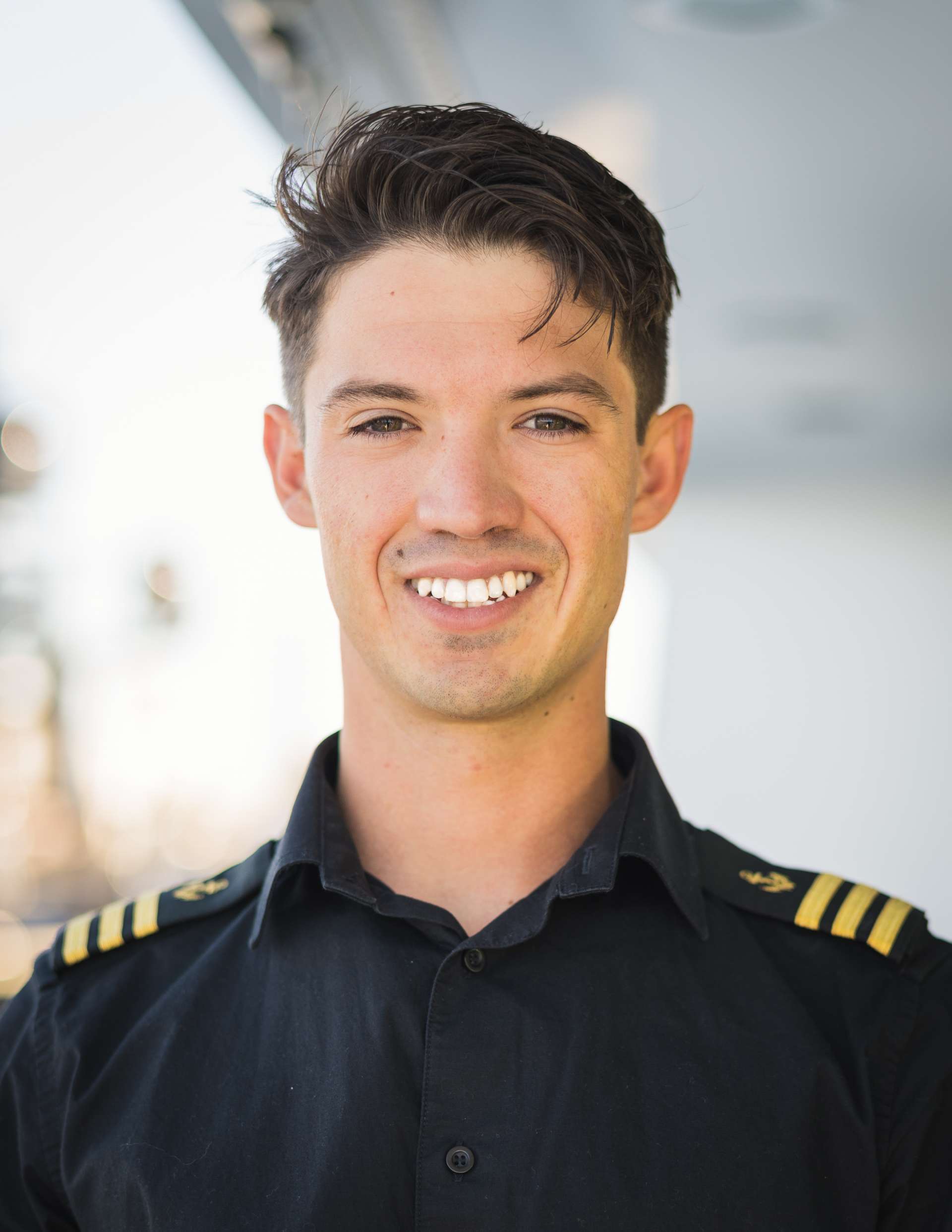 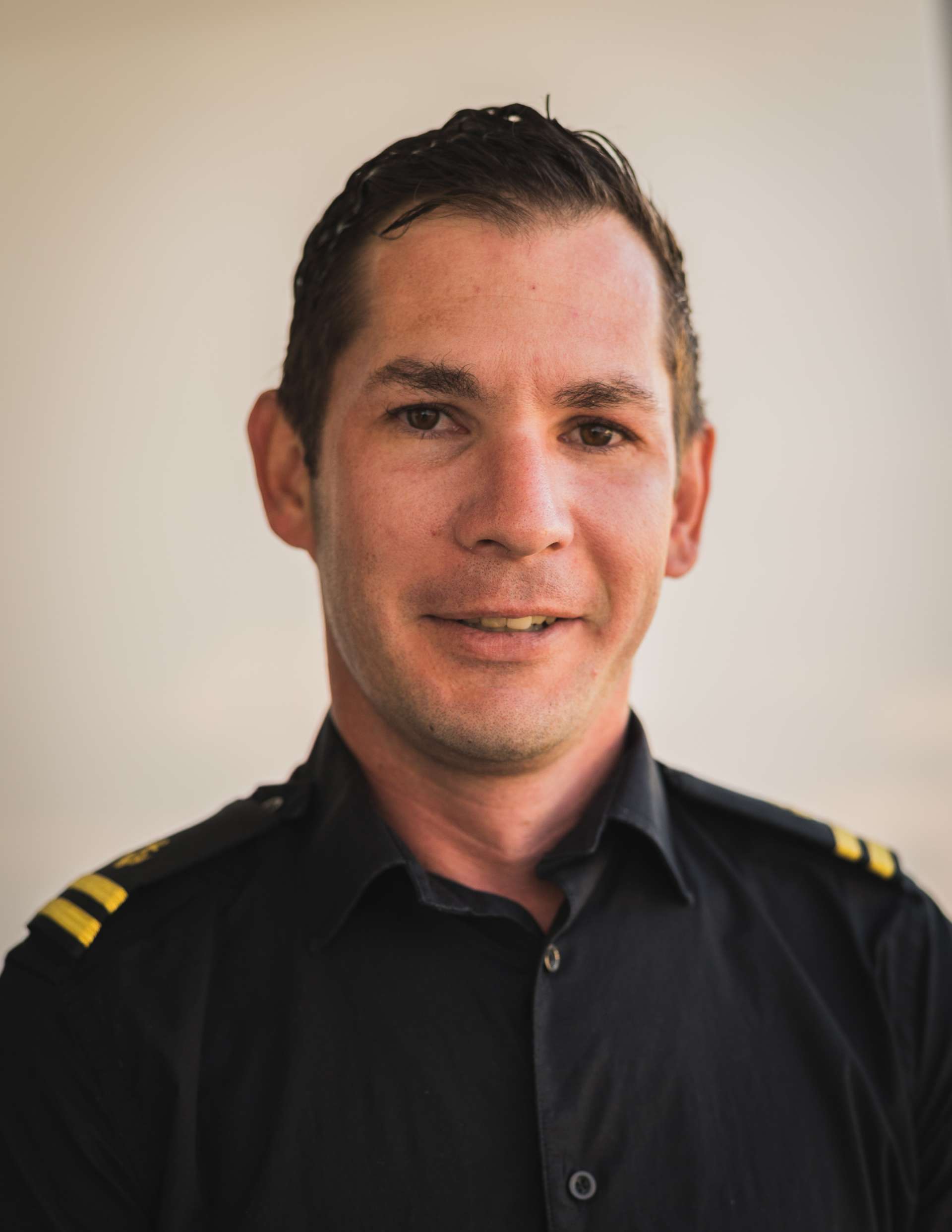 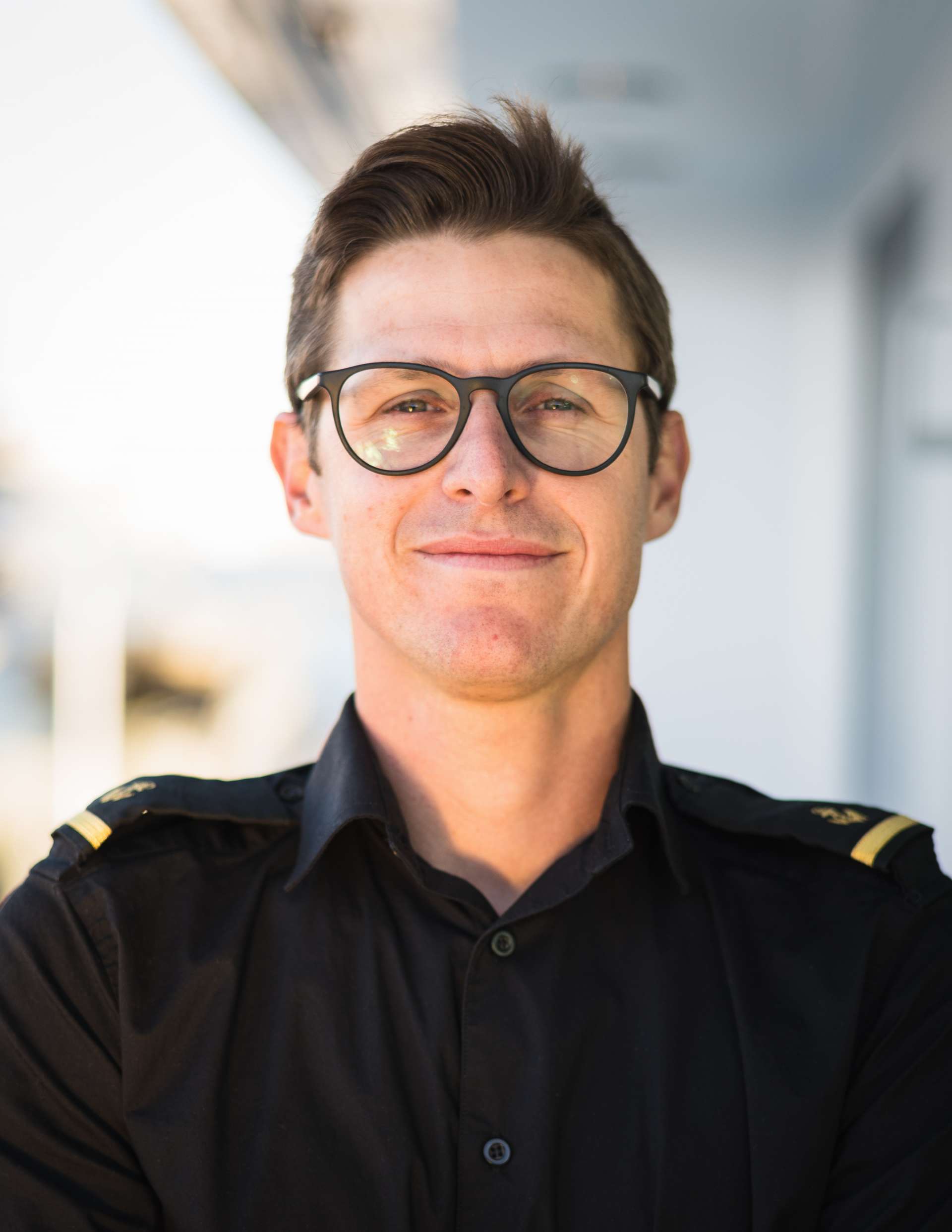 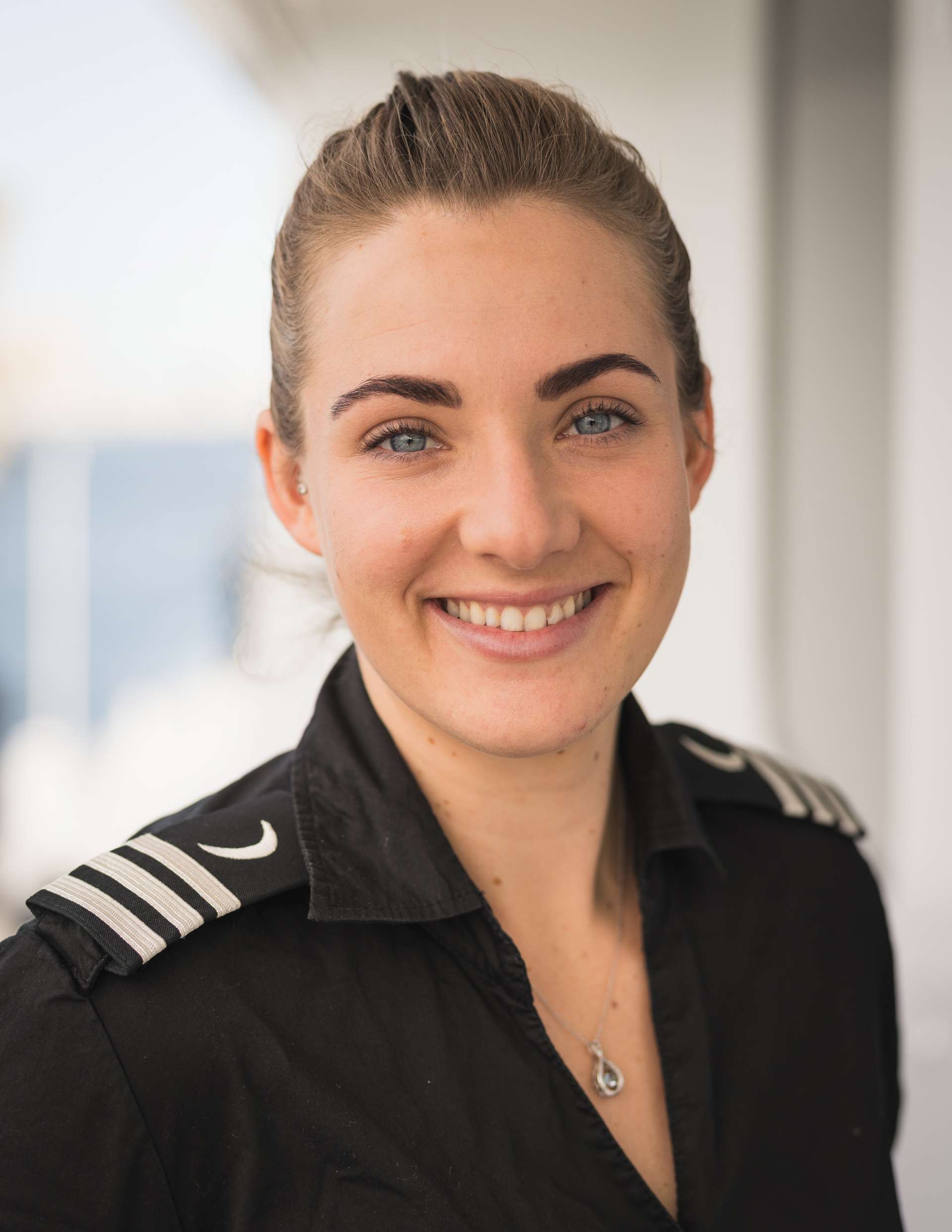 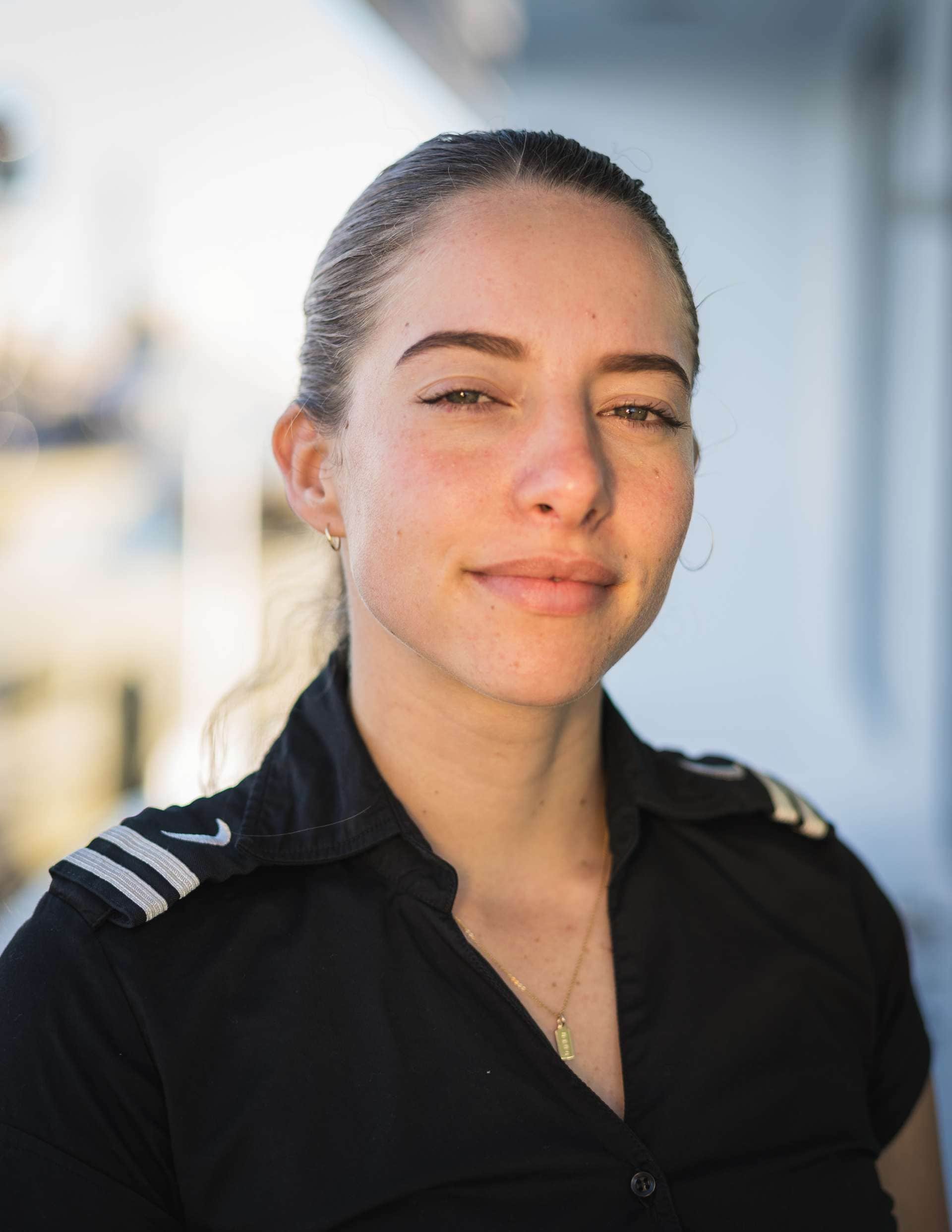 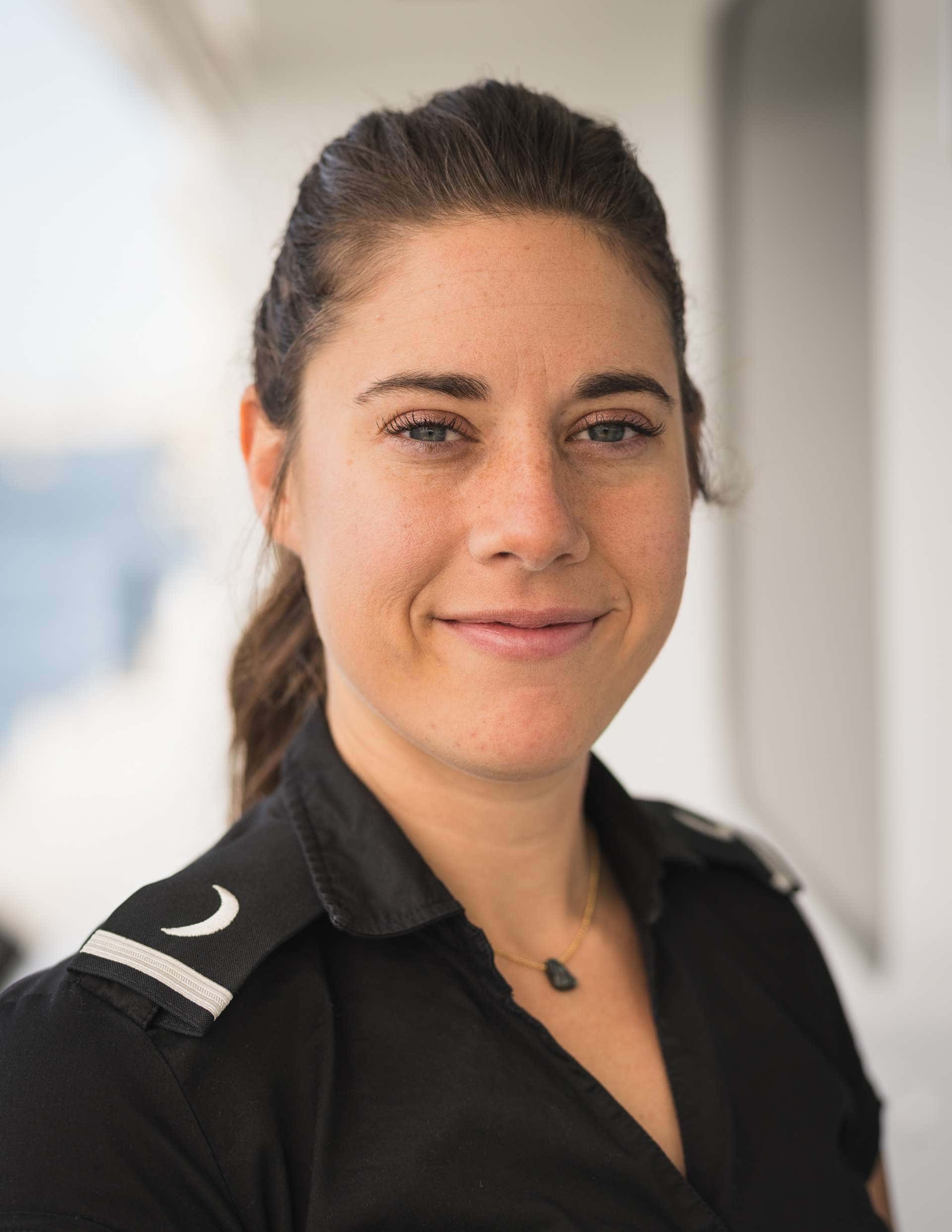