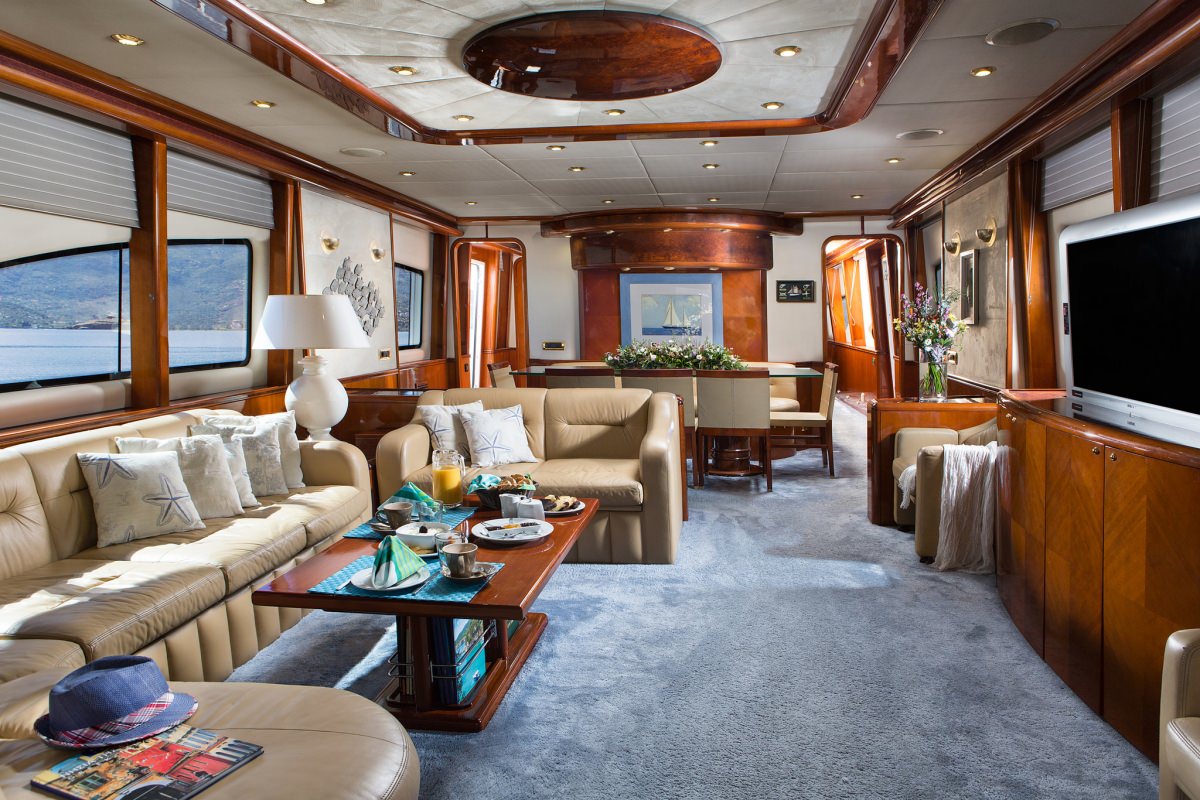 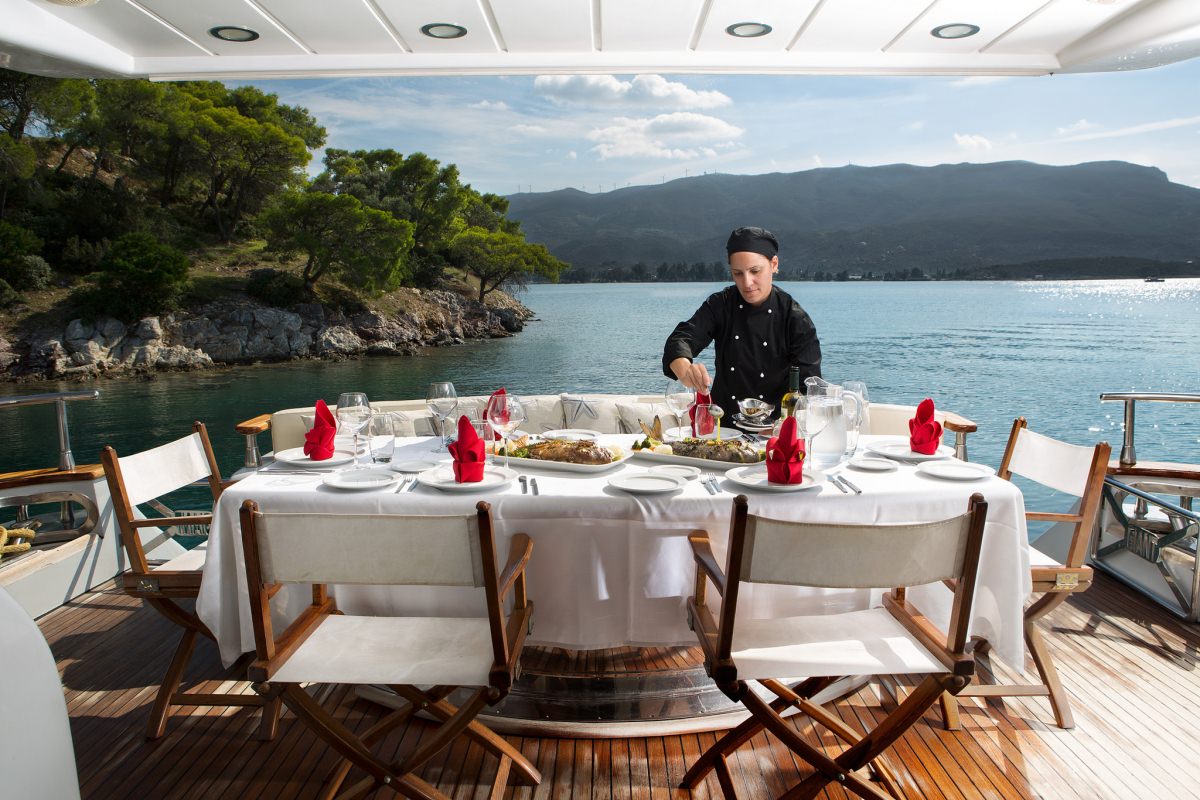 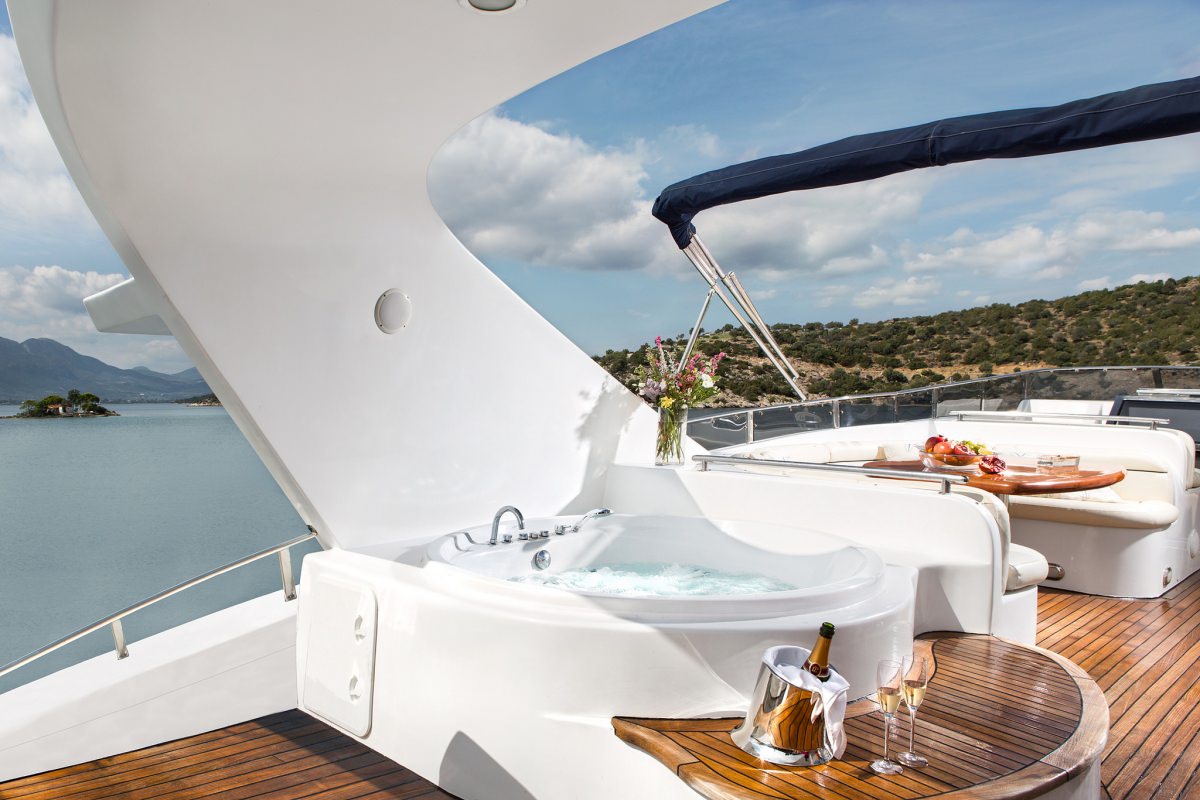 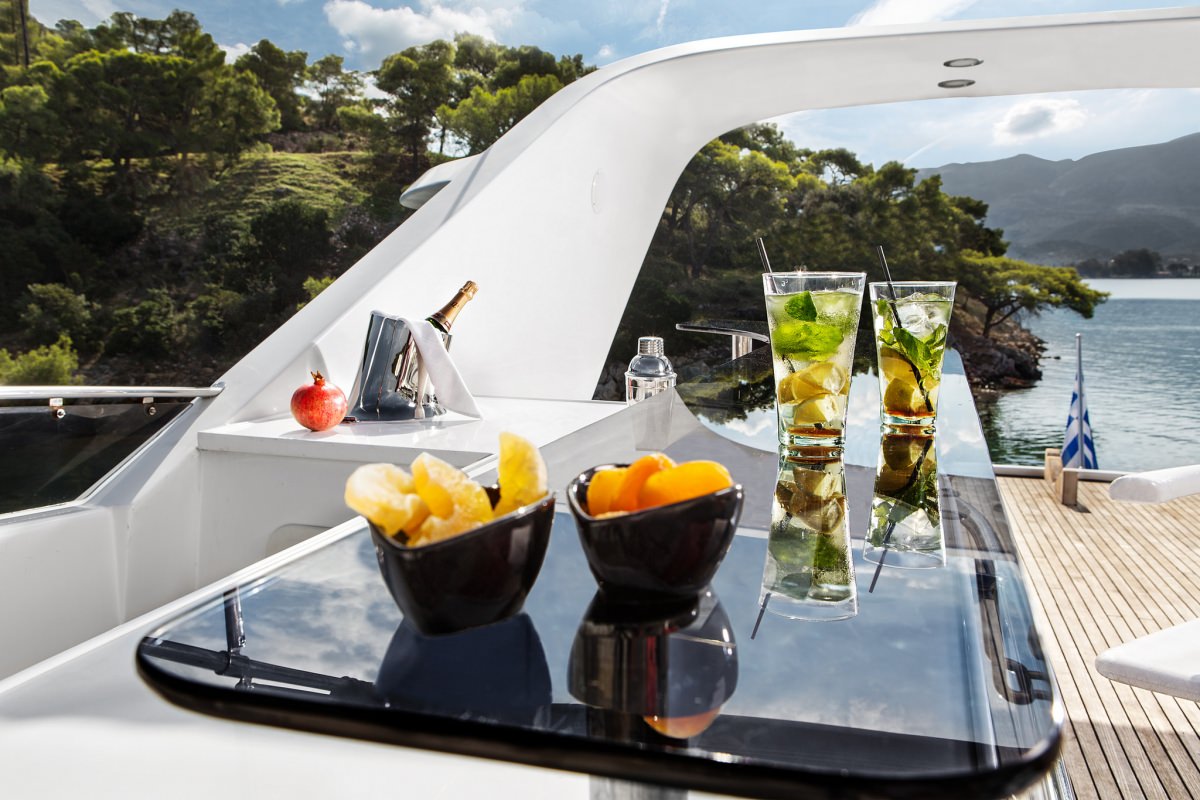 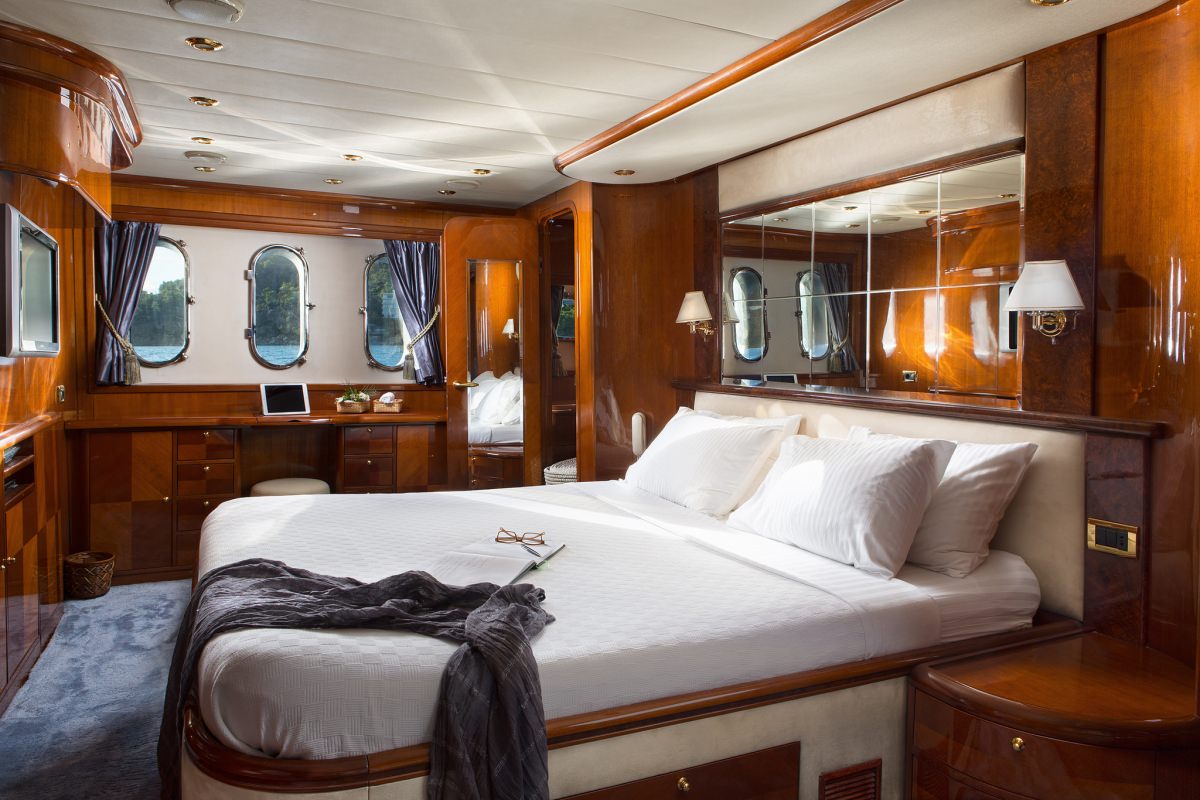 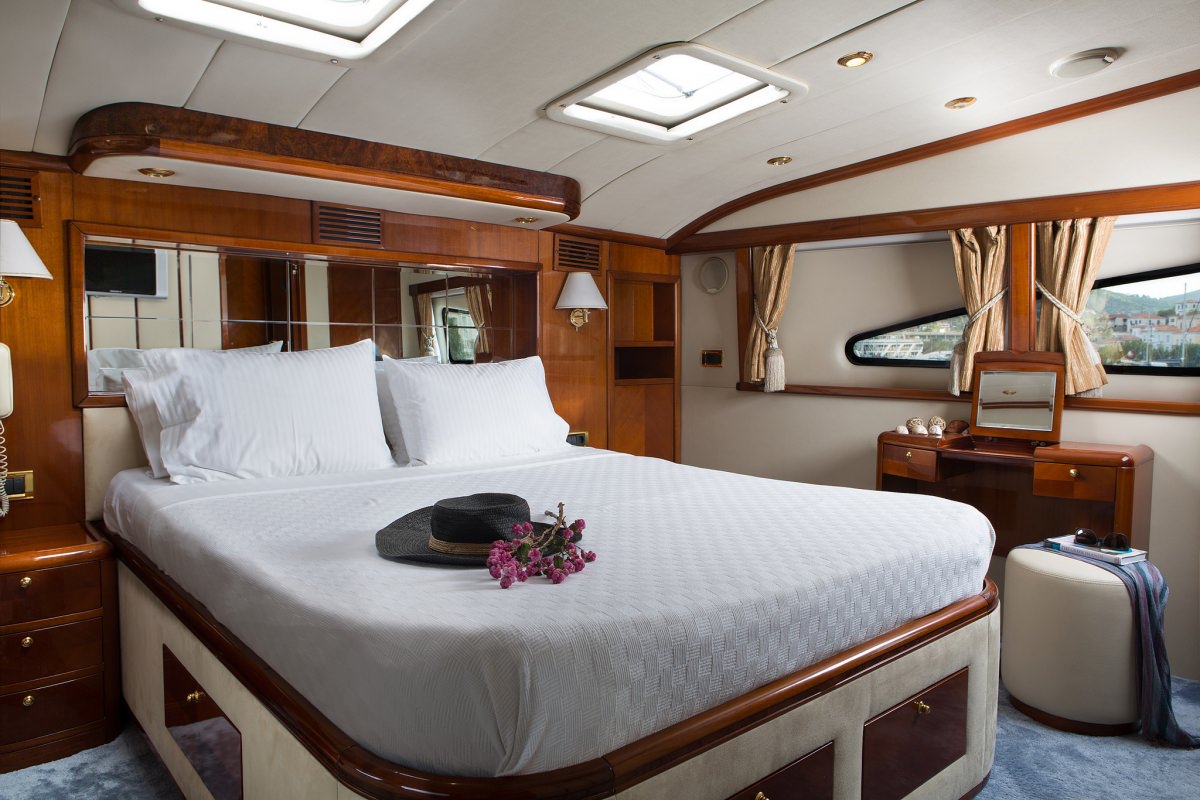 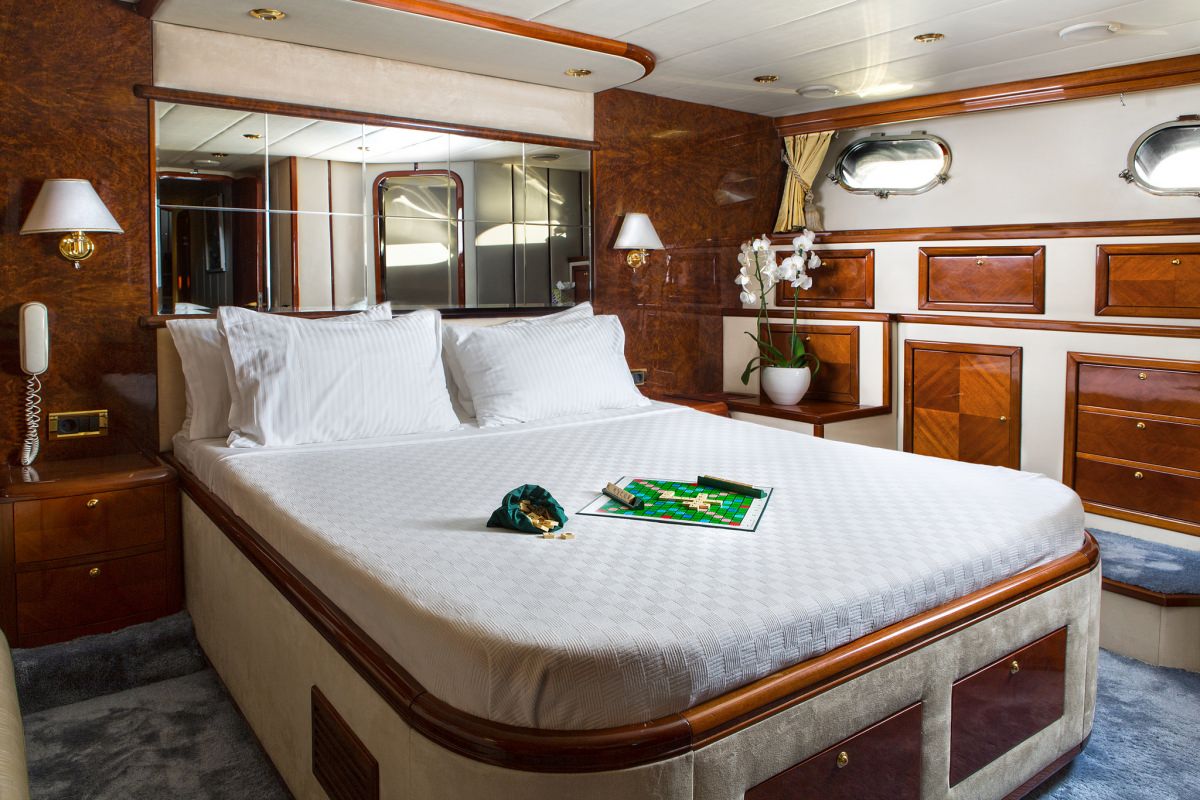 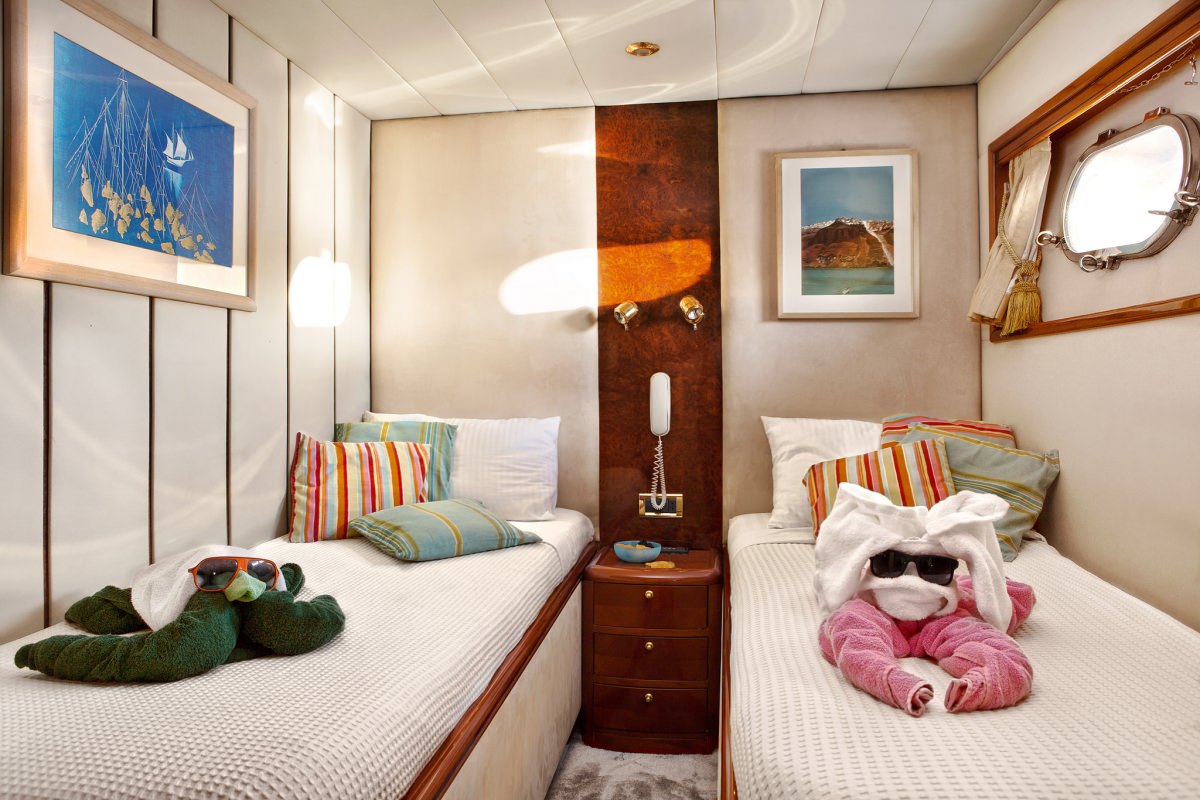 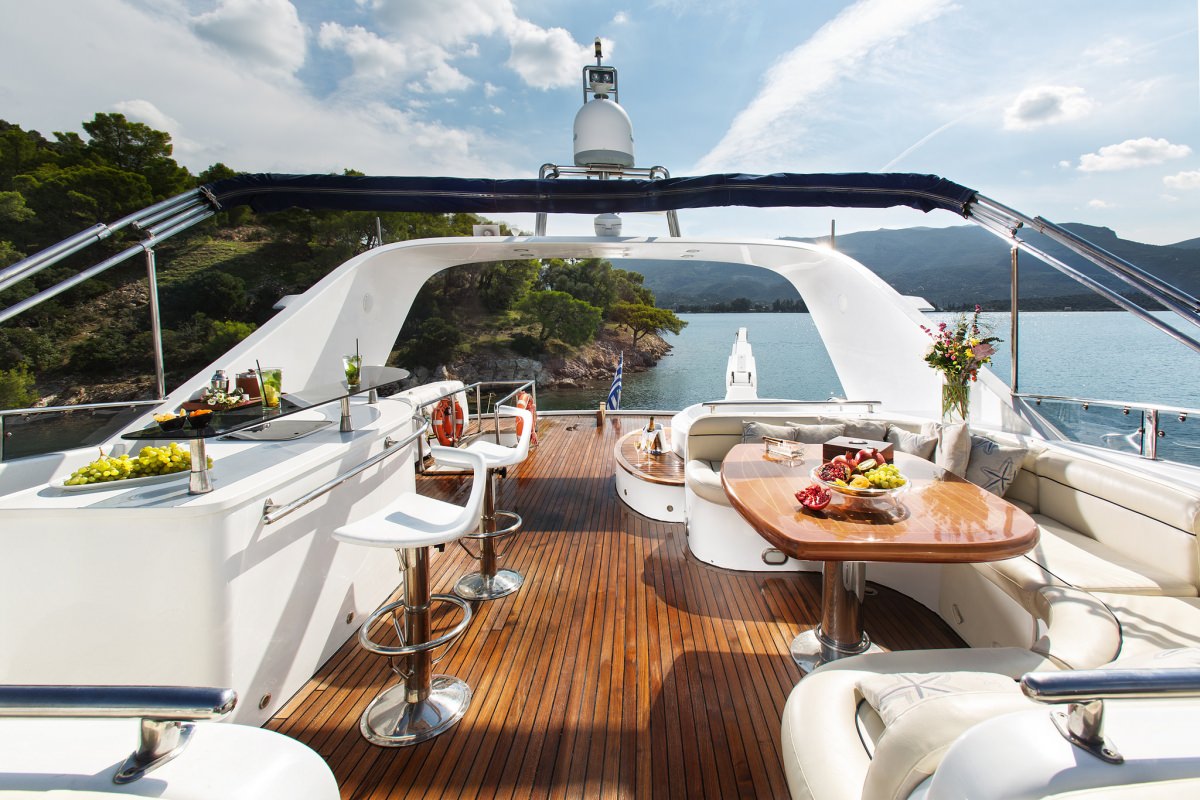 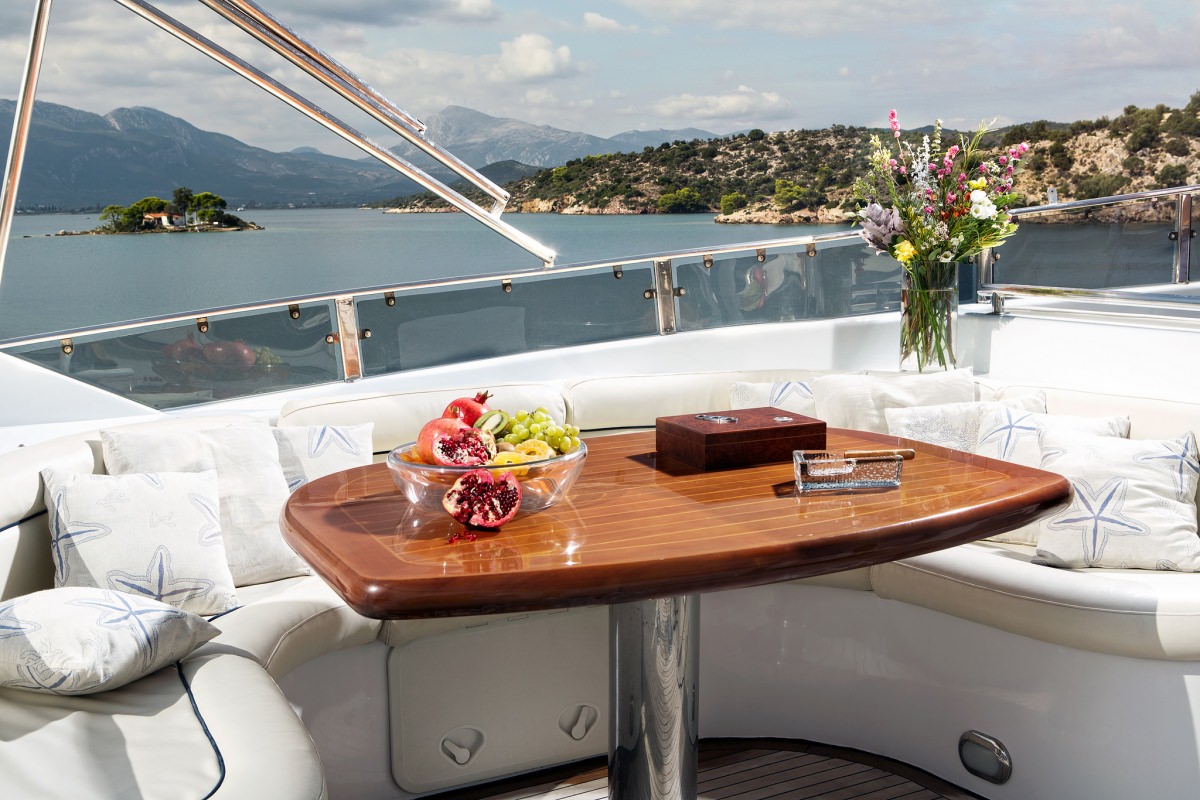 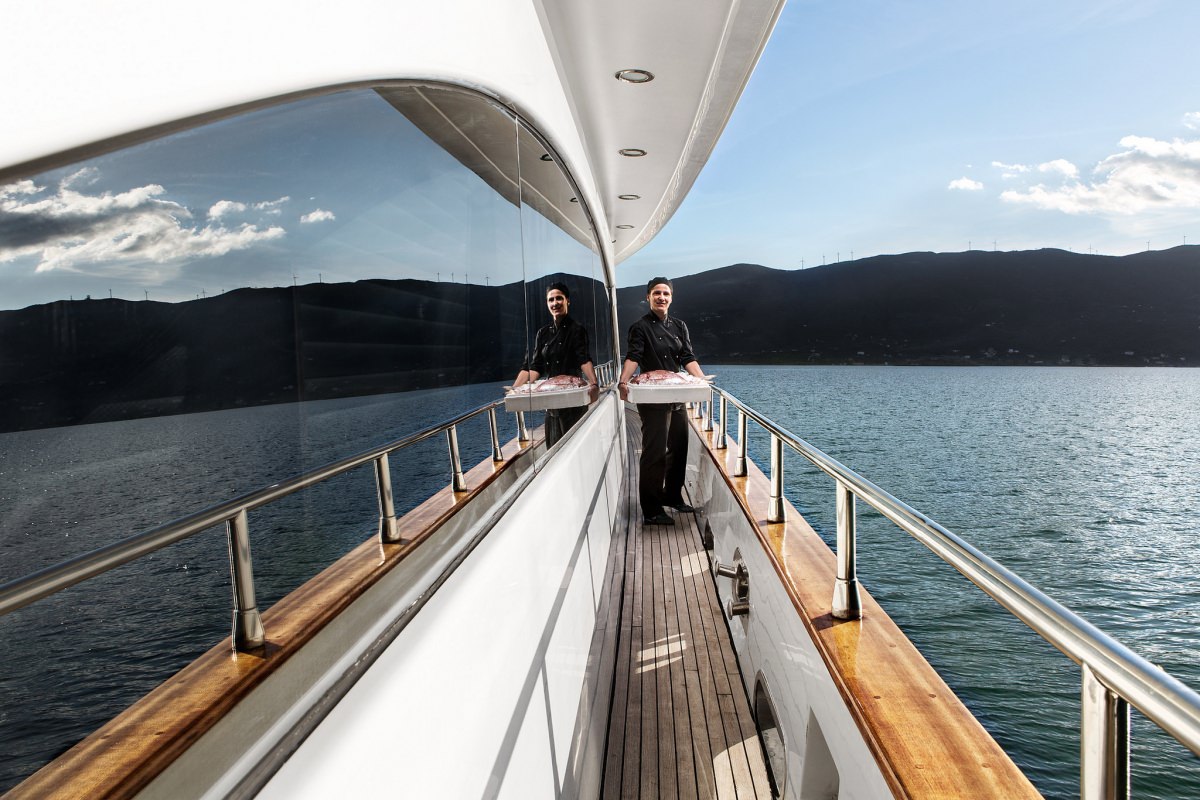 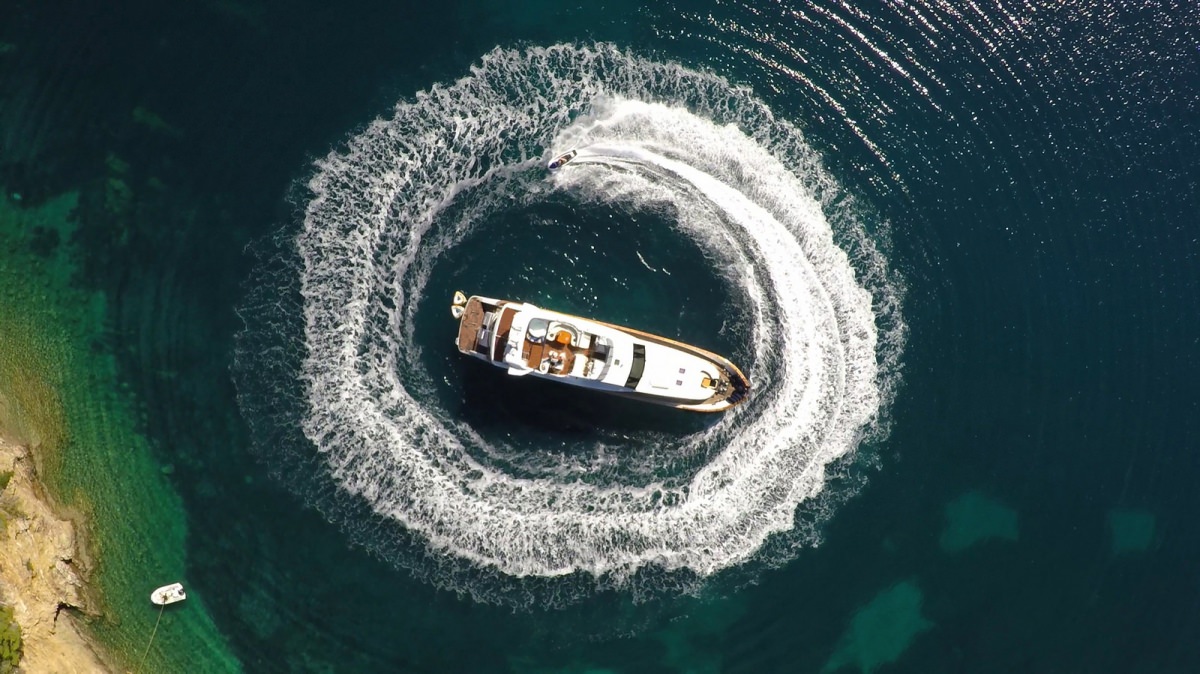 Captain Nikos was born in Athens, Greece in 1953. He holds a Class B’ diploma and has a great experience on board. Before joining the luxury yacht industry he was working on ocean going ships and shifted to the yachting industry. Among other certifications he also holds GMDSS, RO-RO Passenger certifications, fast boat license, SSO and Medical Care diploma. He has worked as a Captain in various yachts such as S/Y SIR WINSTON CHURCHILL, M/S HERMINA, M/Y OLYMPIAS, M/Y AMZ. In his free time Captain Nikos likes sailing,diving and fishing. He speaks Greek and English.

Dimitris started his career on board tankers right after graduating as an Engineer from the Merchant Marine Academy. Since 1980, when he joined private yachting, he has served on board many luxury yachts, such us M/Y Paradis, Pandora, Strovili-Pebbles. He holds all relevant certificates regarding safety and first aid and a speedboat license. Dimitris speaks English and Greek.

Rania was born in 1971 in Greece. After finishing her studies she started her career in 1997 as a Maitre of restaurant. Before joining the yachting industry, she has worked in luxurious hotels and restaurants. Since 2003 she has worked on board various yachts, both private and commercial, such as M/Y FELICITY, M/Y AIFOS and S/Y SPINDRIFT always providing high quality dishes to her guests. Rania is passionate with her job and her dishes can satisfy the most demanding clients. She speaks English and Greek and in her free time she prefers traveling and listening to the music.

Angeliki was born in 1983, in Greece. After finishing her studies as a Computer Programmer she decided that joining the yachting industry fits her amiable personality and offering the best service to her guests makes her feel happy. Since 2005 she has worked as a stewardess in various commercial yachts such as M/Y LADY MALAK (30m), M/Y SIN (34m), M/Y LEDRA (50m) and M/Y MARIA (52m). Her experience and the attention she pays to every detail makes her a valuable asset at M/Y NITTA V's crew. Angeliki speaks English and Greek.


STEWARDESS: Fotini Almpani
Fotini was born in 1989 in Trikala. After graduating from the Maritime Academy of Aspropyrgos she worked as an Apprentice and as a 2nd Officer on several M/T. In 2013 she joined the crew of M/Y NITTA V where her great communication skills combined with her attention to detail, makes sure the yacht is kept in pristine condition at all times. She speaks Greek, English and French.

Markos was born in 1973 in Crete, Greece. Among other certifications and diplomas Markos holds a powerboat license, Safe use of firearms & Maritime security certificate, commercial lifeguard license, Life saving & Fire fighting & First Aid certificate. Before joining M/Y NITTA V's crew he was working as a deckhand on M/Y GEEPEE. Markos has excellent communication skills and great ability working under pressure. In his spare time he enjoys sports such as martial arts, swimming and bicycling. Markos speaks English and Greek. 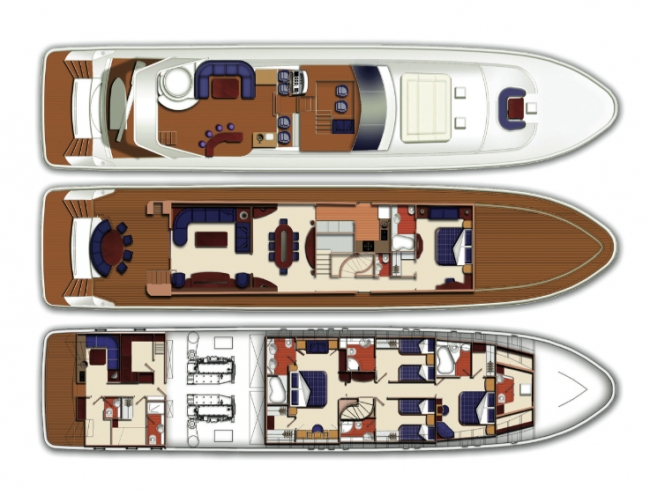