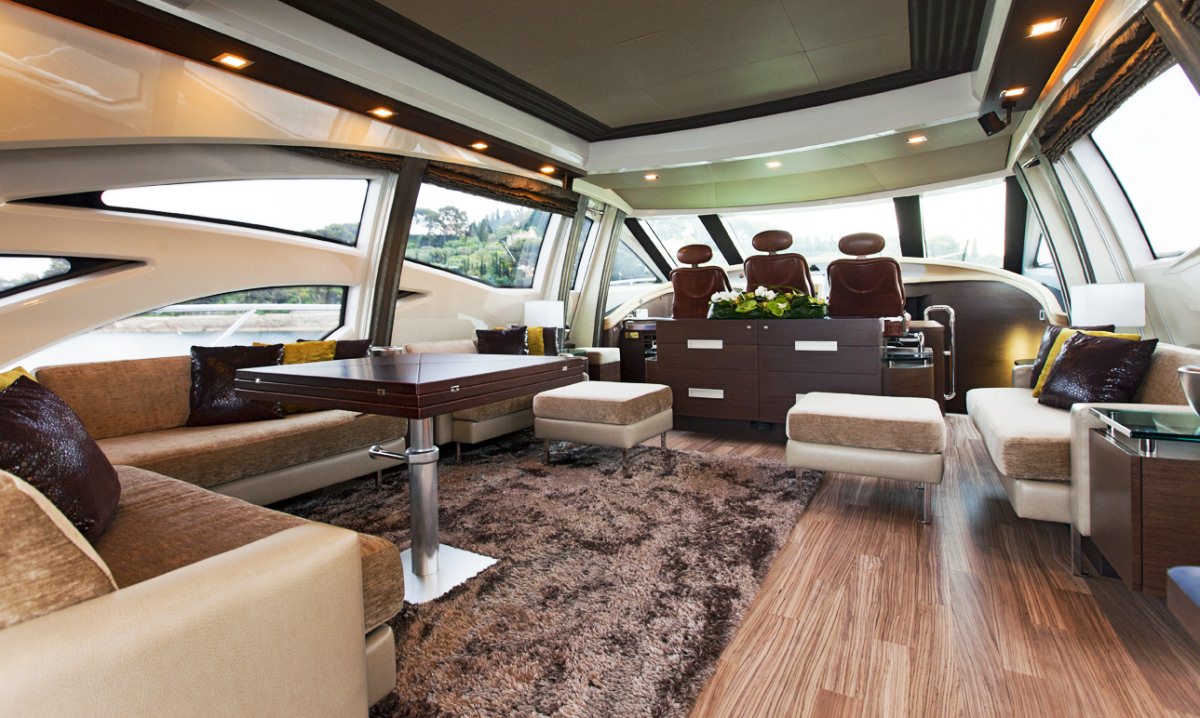 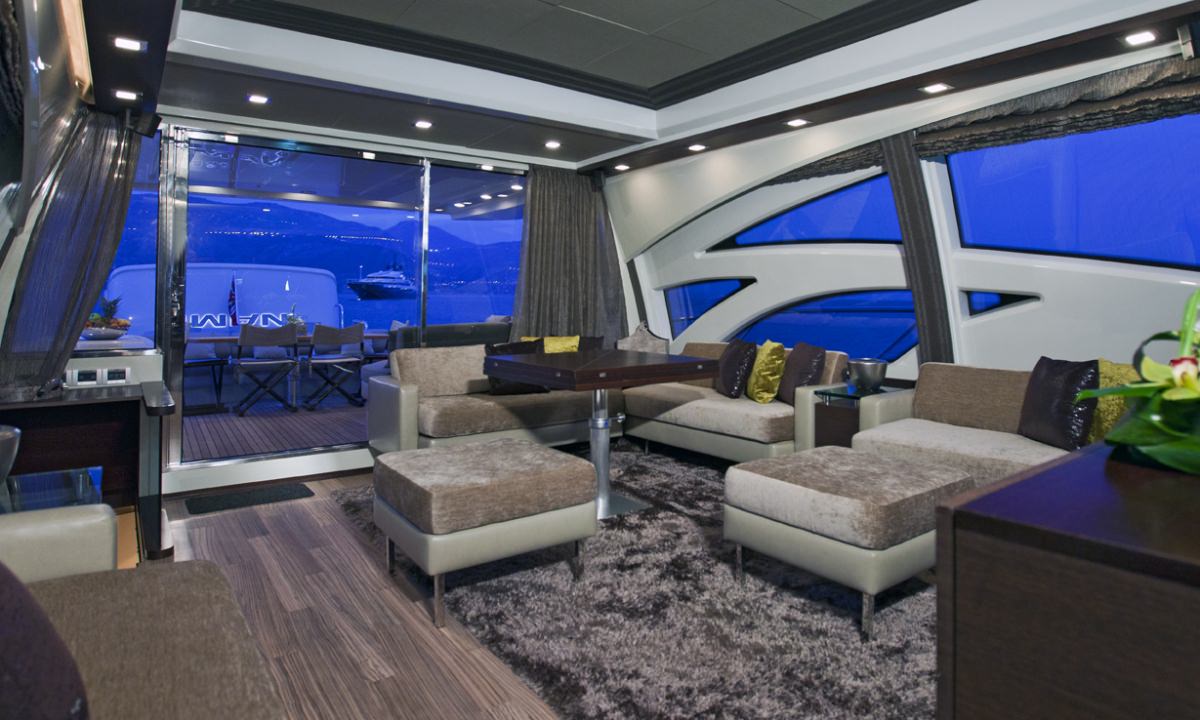 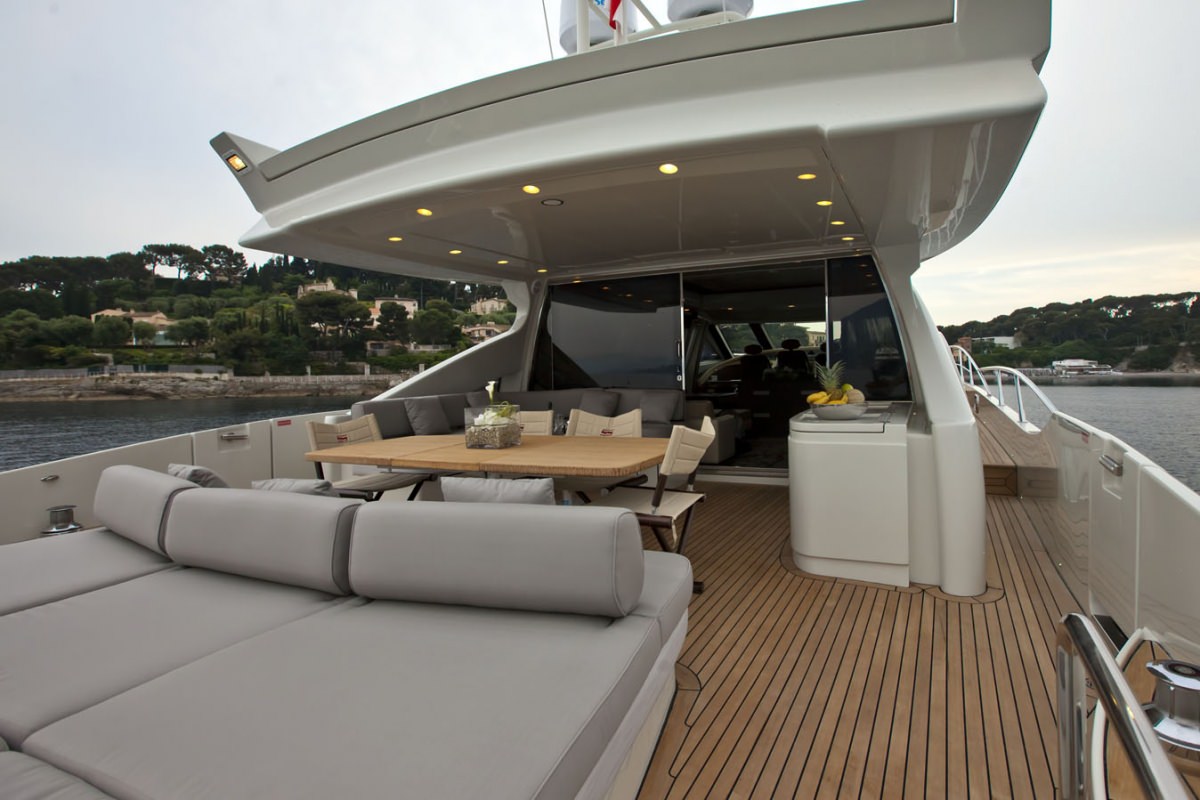 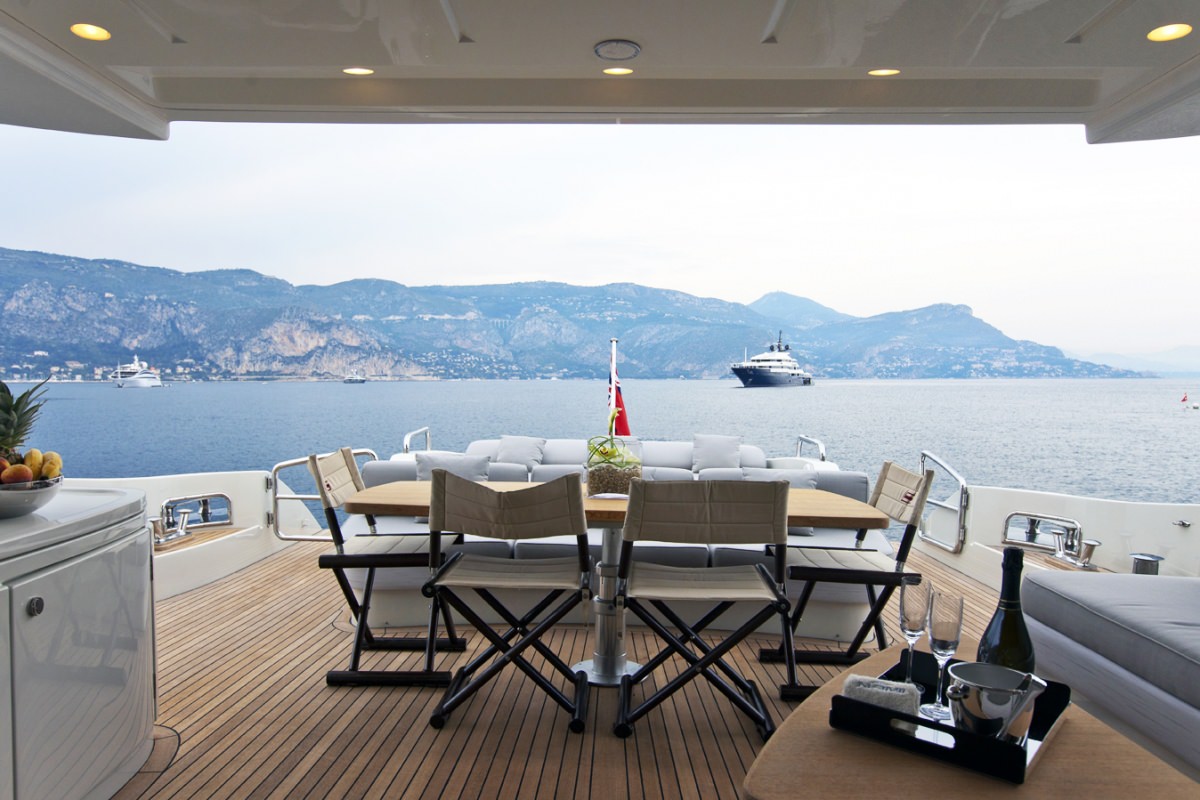 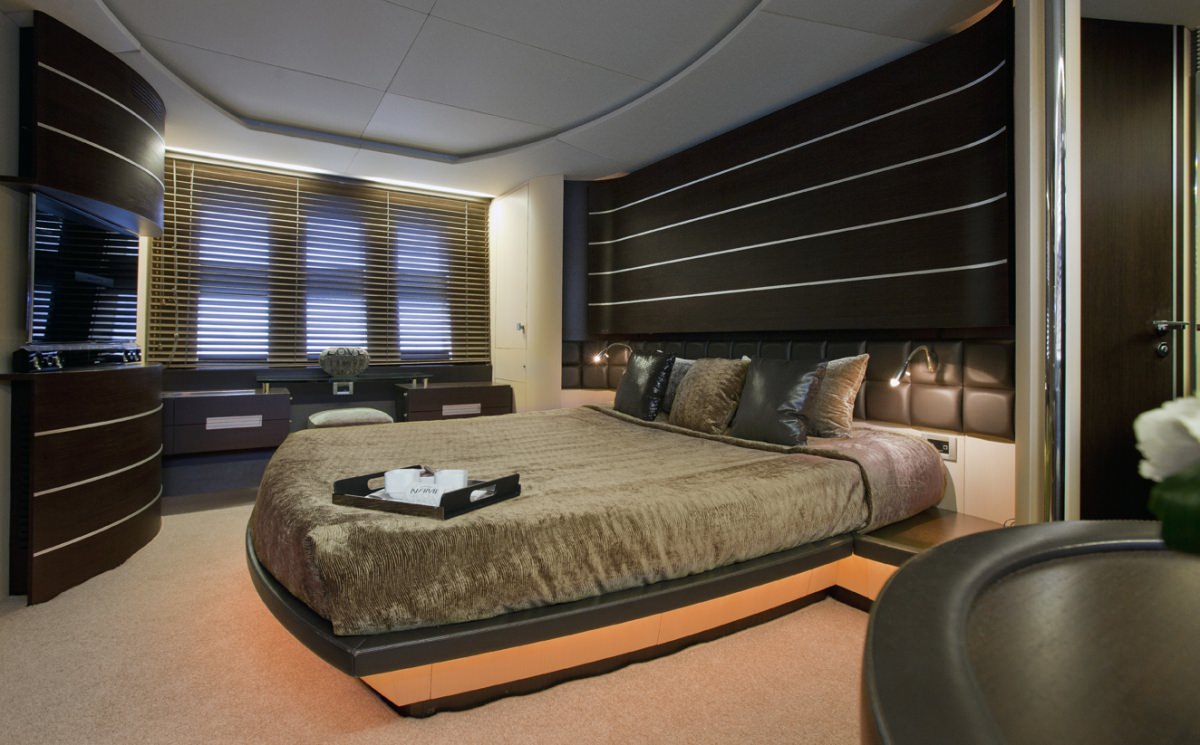 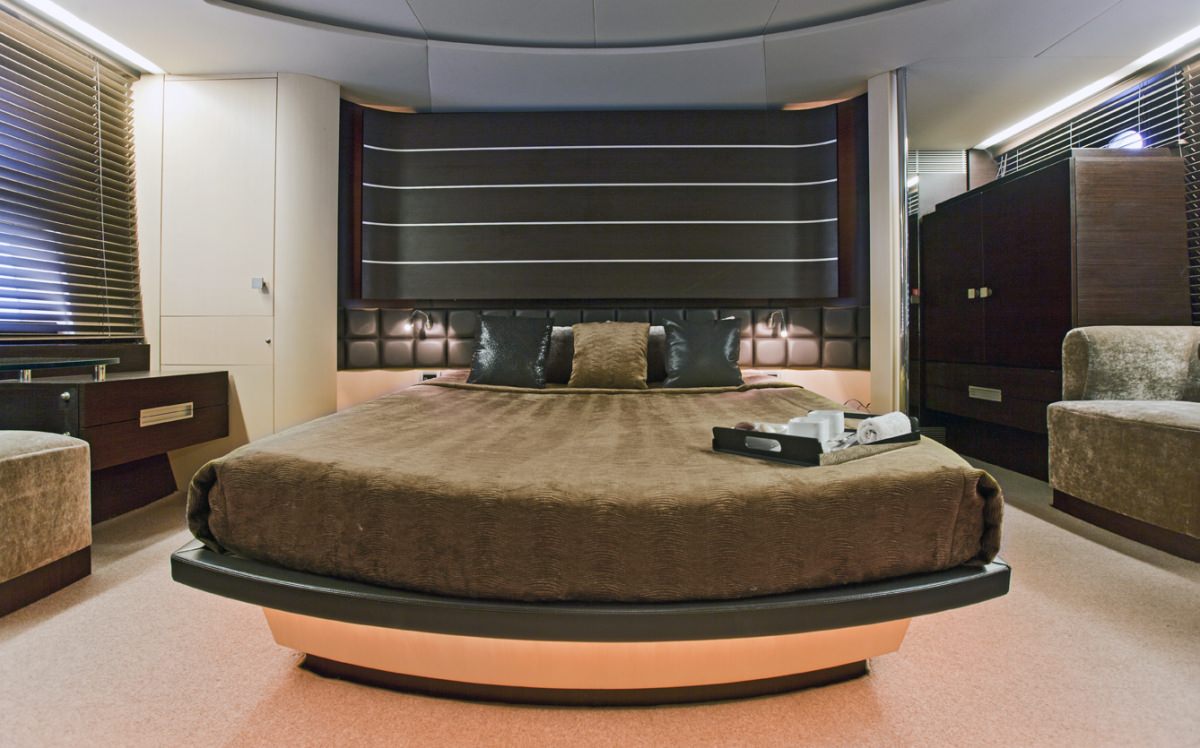 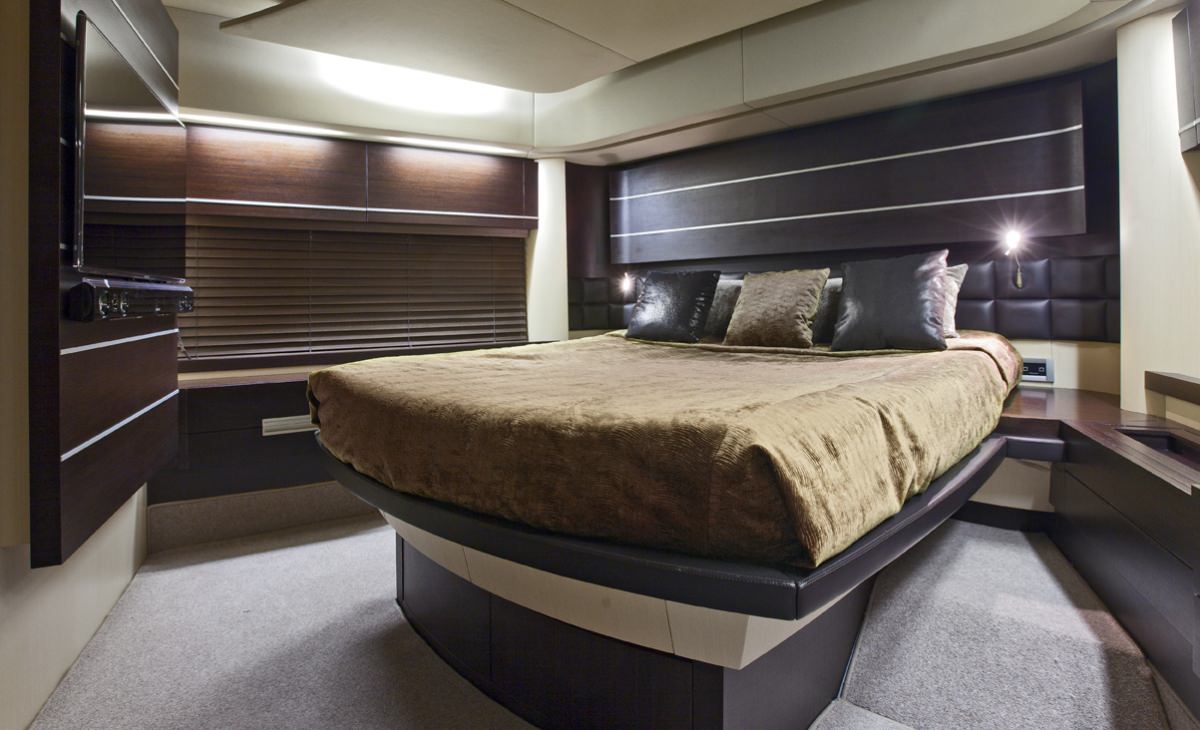 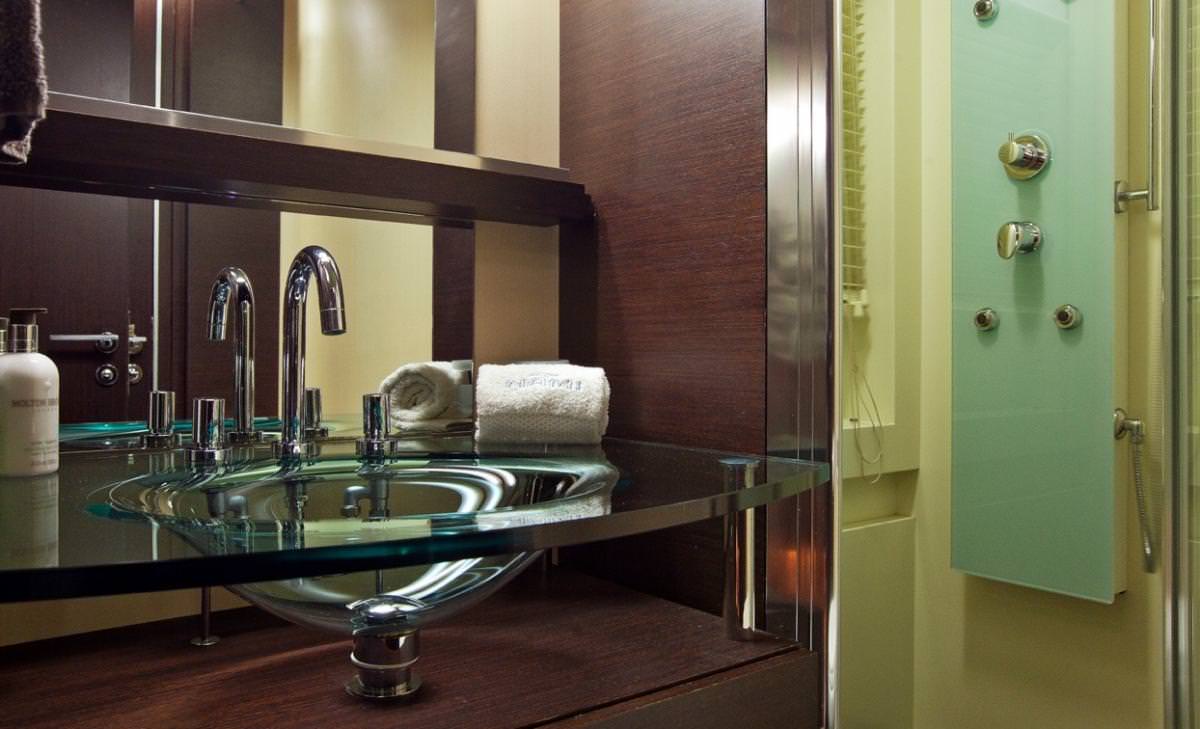 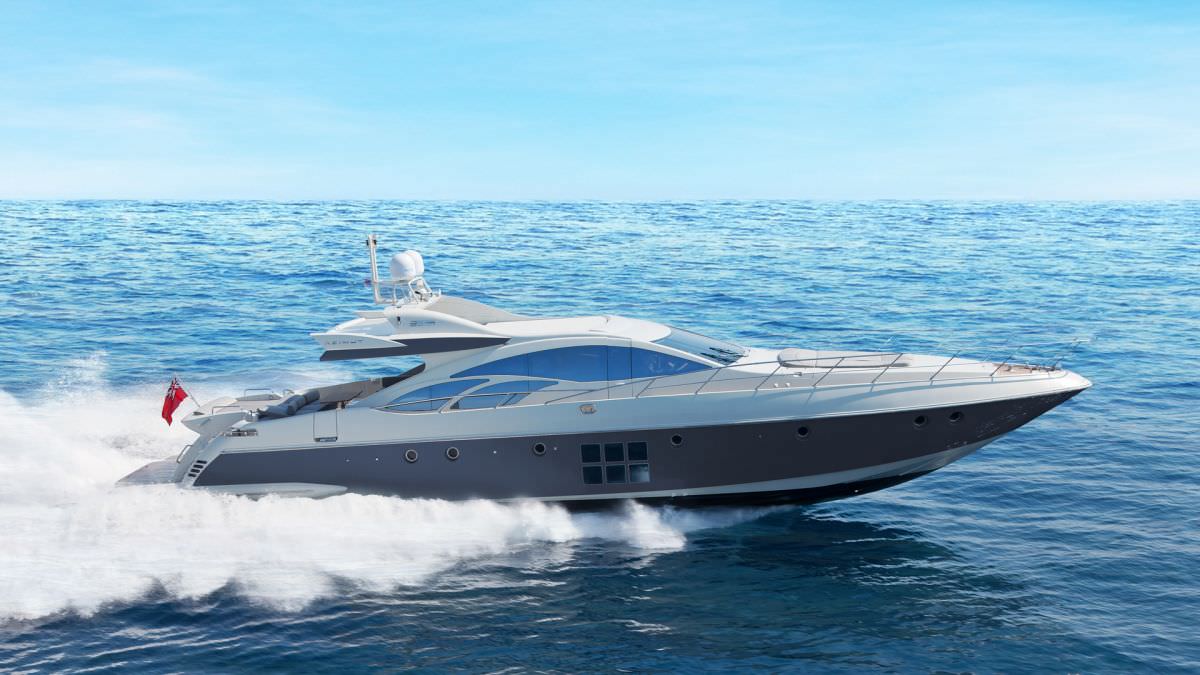 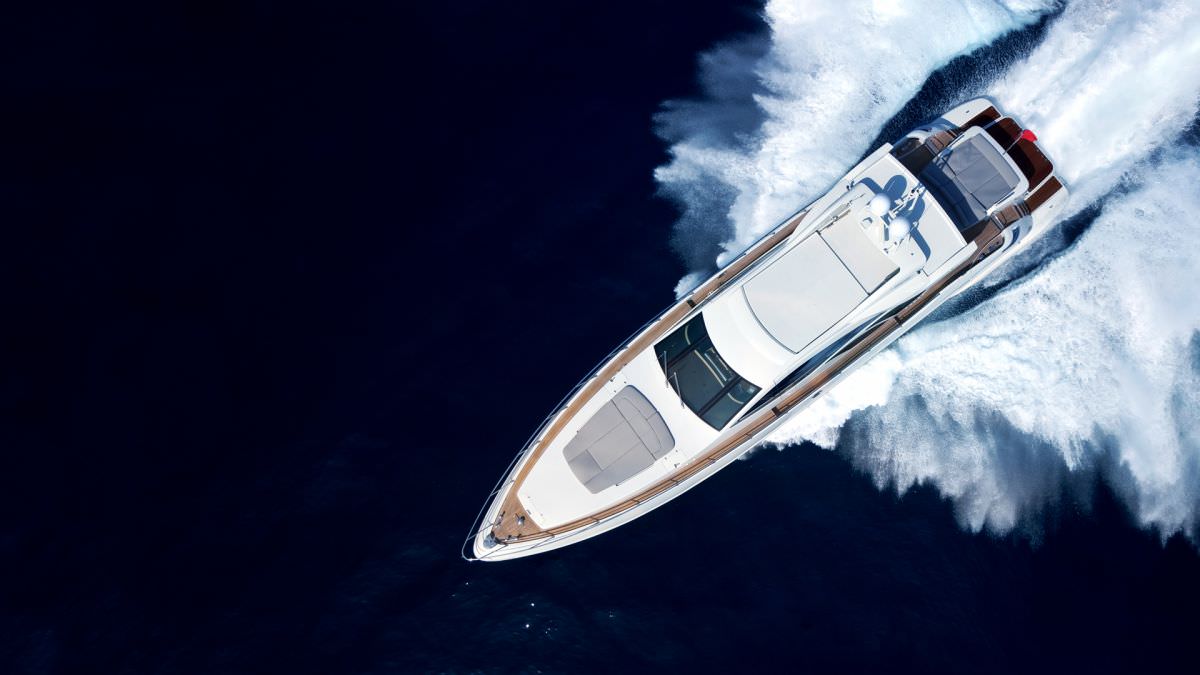 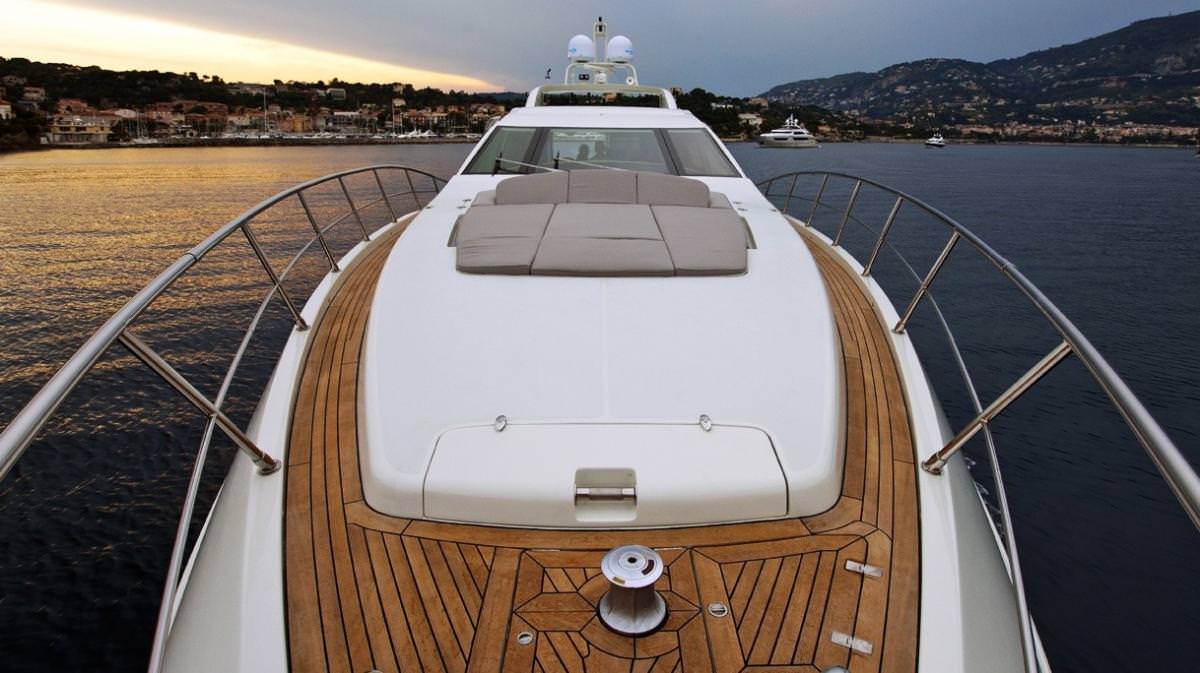 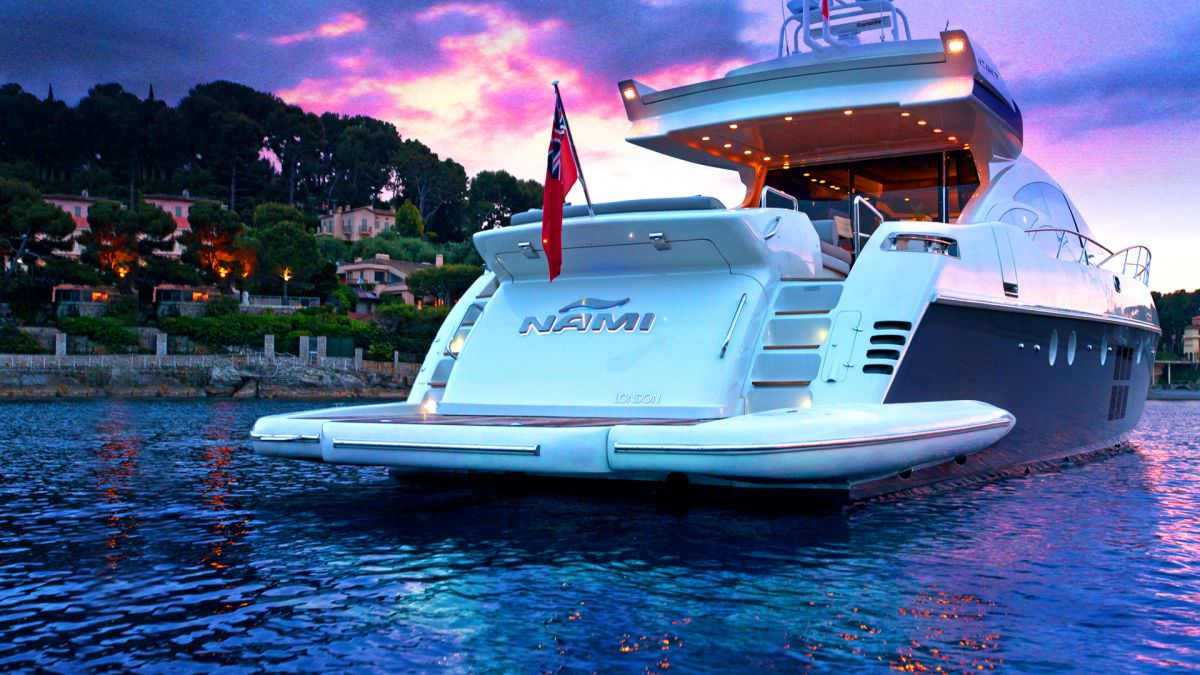 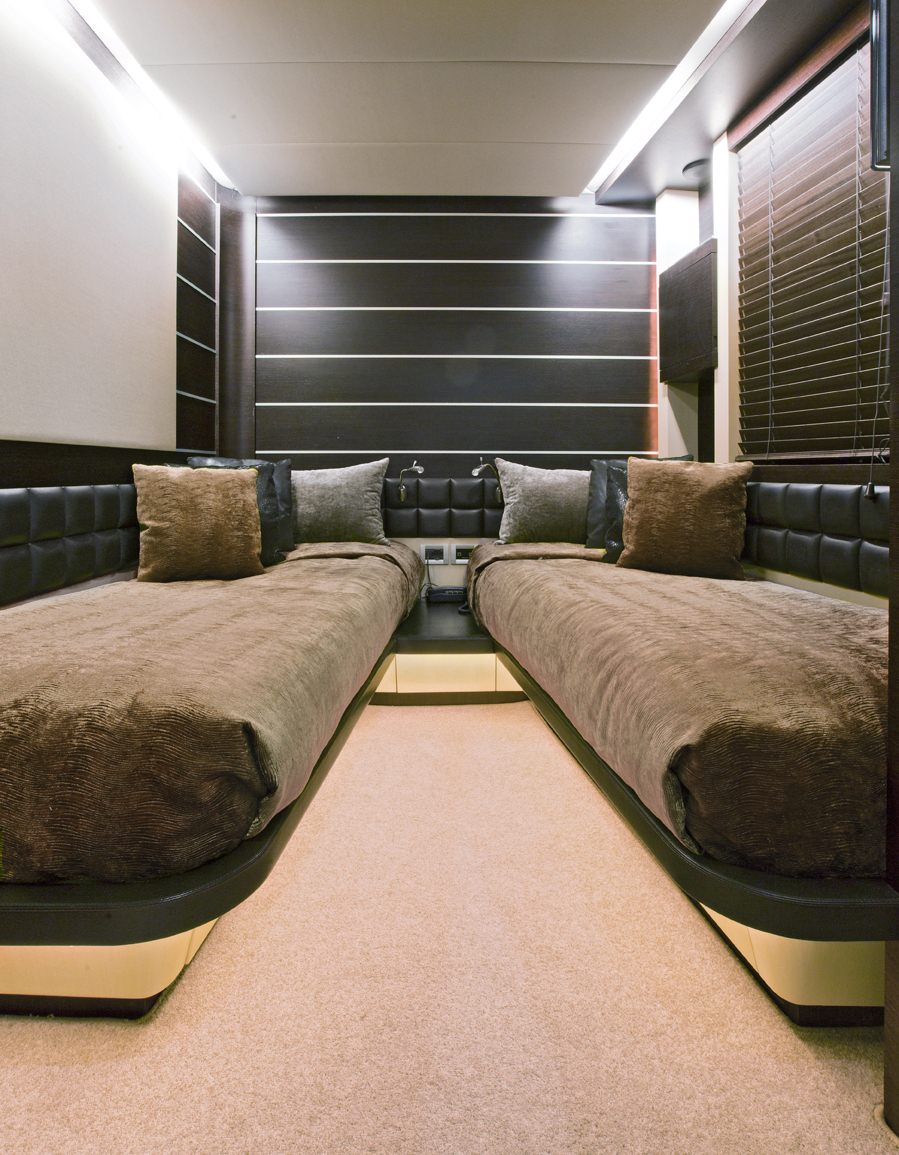 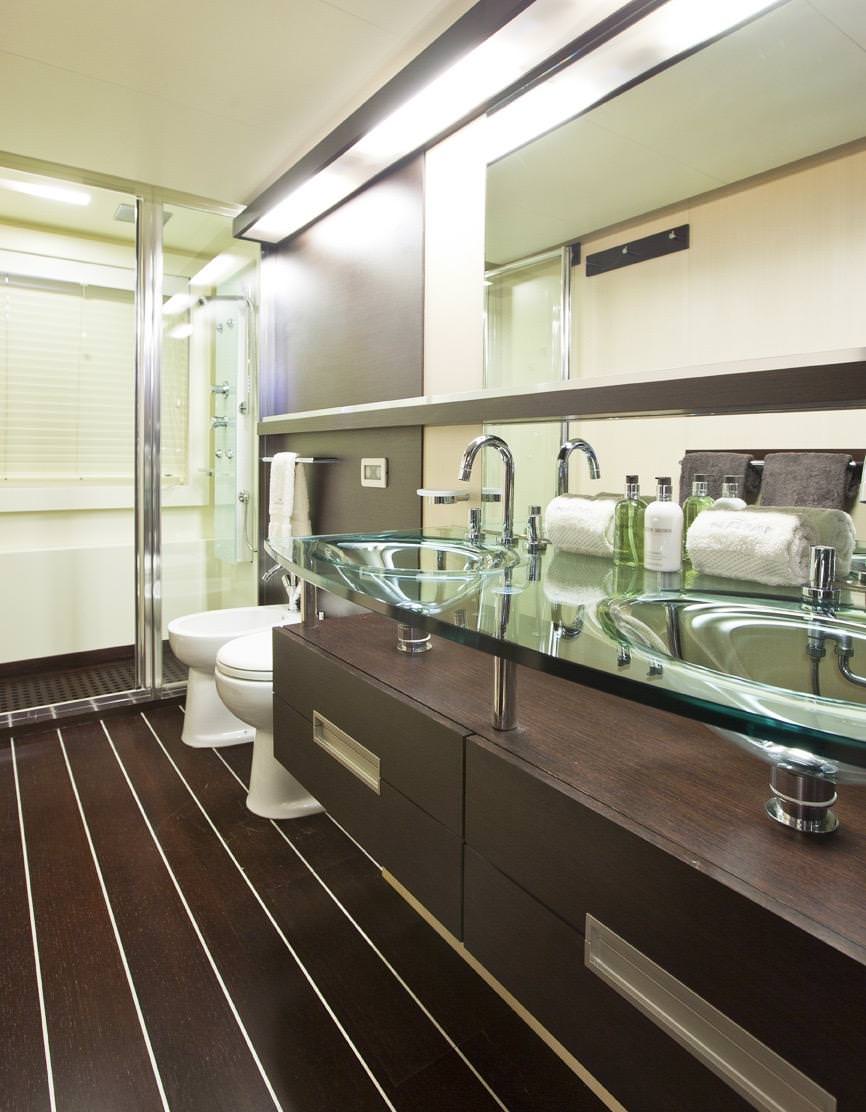 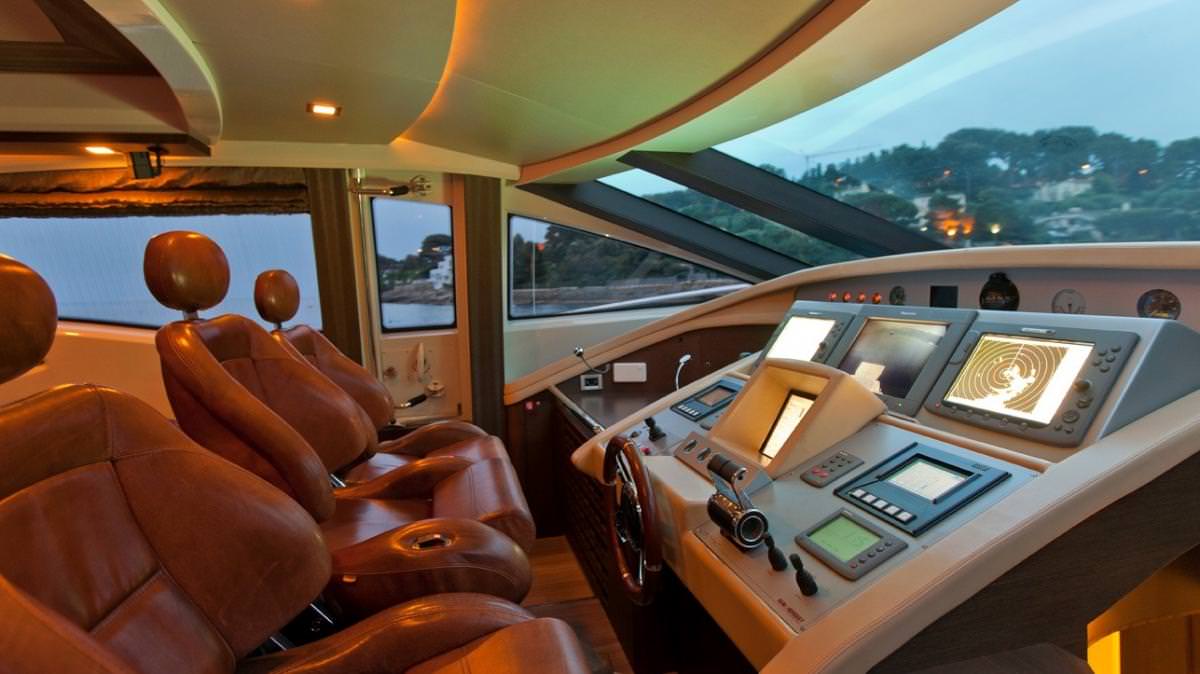 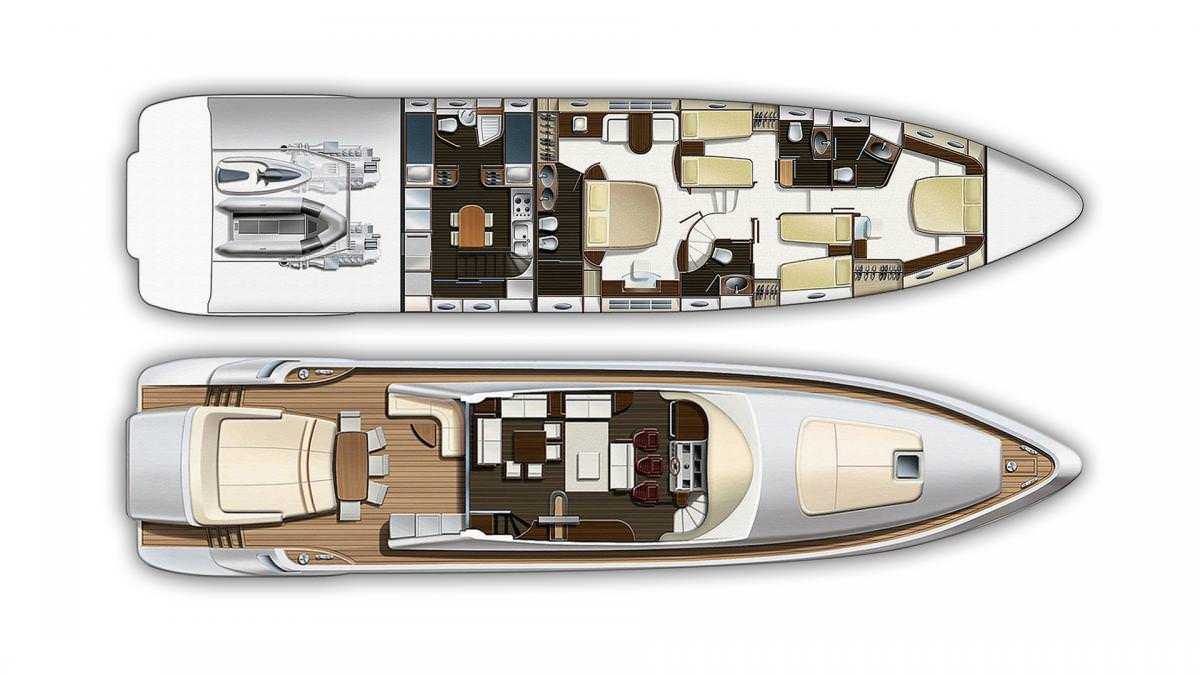 Click Here to Exit
CAPTAIN
Pertti (Patu) Leppälä, 55 Years old, Finnish
Languages spoken: English, Finnish, Swedish and basic Italian
Born in Iyvaskyla (Finland) in 1960, Pertti is a genuine sportman with the challenge written in the DNA and an astounding sport CV. Trusting to his motto "If you can dream it, you can do it", in 1986 he gained the title of World Champion in speed skiing, setting a world record by travelling at 206.514 km/hour. Among his numerous success and victories, there is also a third position in the Formula 4 World Championship of offshore powerboat racing (1992) and a third position in the Formula 1 World Championship reached with his own team (1999). Excelling in everything he turns his hand to, Captain Leppälä has been races and events organizer and promoter before joining the Yachting in the early ‘90s as Marketing Director for one of the most popular shipyard in the world. Then, he created his proper company of brokerage for the Scandinavian market. At the helm of Nami since the past year, Pertti brings all his organization skills, team spirit and a great dose of passion to this new adventure: be sure he will ensure you a great entertaining while on board!

STEWARDESS
Jamie Lynn Jason, 23 years old, South African
Languages spoken: English and Afrikaans
After a successful 4 years spent in the Hospitality, Jamie is very glad to make her debut in the Industry as Stewardess on board Nami. Young, well-mannered and very fit, with her bright and bubbly personality, she perfectly fits to the sporty image of the yacht! Jamie sees no task too difficult and strives to reach perfection as humanly possible in everything she does. She has always been highly appreciated for extra distance taken and her "can do" attitude with extreme eager to learn. As former child care provider, Jamie feels very comfortable with families and children on board. She has a passion for the horses and the equestrian world.

CHEF
Scott Henry, 40 years old, South African
Languages spoken: English
Scott is an highly professional and deeply driven Chef with over than 17 years of cooking experience, of which 11 spent as private Chef. His extensive knowledge accumulated over the time enables him to cater toward individual varying lifestyles, tastes and dietary requirements and to perform a creative cuisine. Scott started his career in the native South Africa, providing personal chef and hosting services to a local filming industry. Then, he moved to Europe, where he worked on luxury chalets based on the ski resorts of Meribel and Courchevel (France) and then in Spain and United Kingdom. Scott draws great inspiration from travels and he tries to travel when ever he gets the chance. He also worked as private Chef in Canada and Caribbean. Very skilled in Thai and Indian food, Scott is very passionate about the Asian street food art. His main hobbies are skiing, free diving and spear fishing.