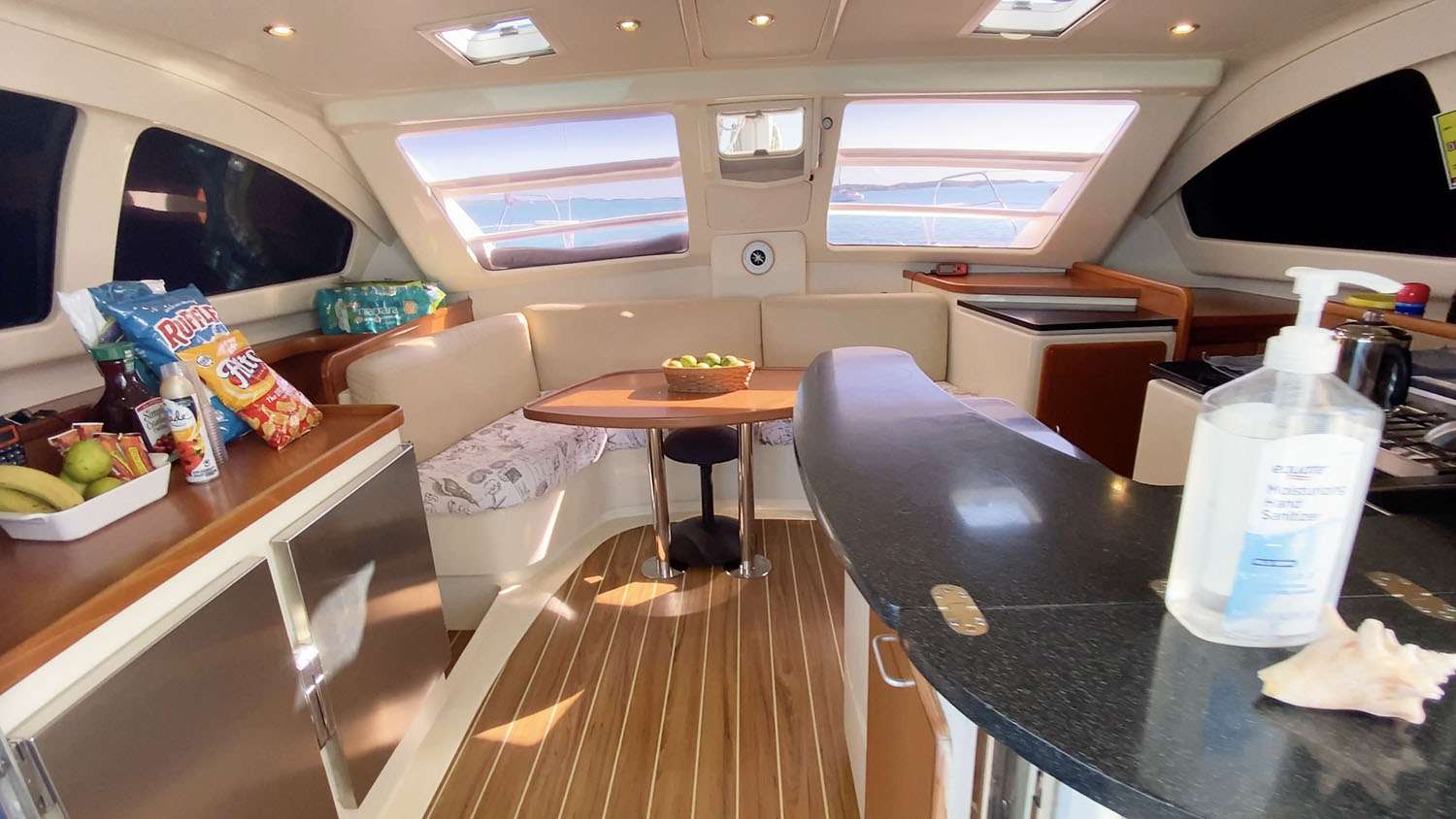 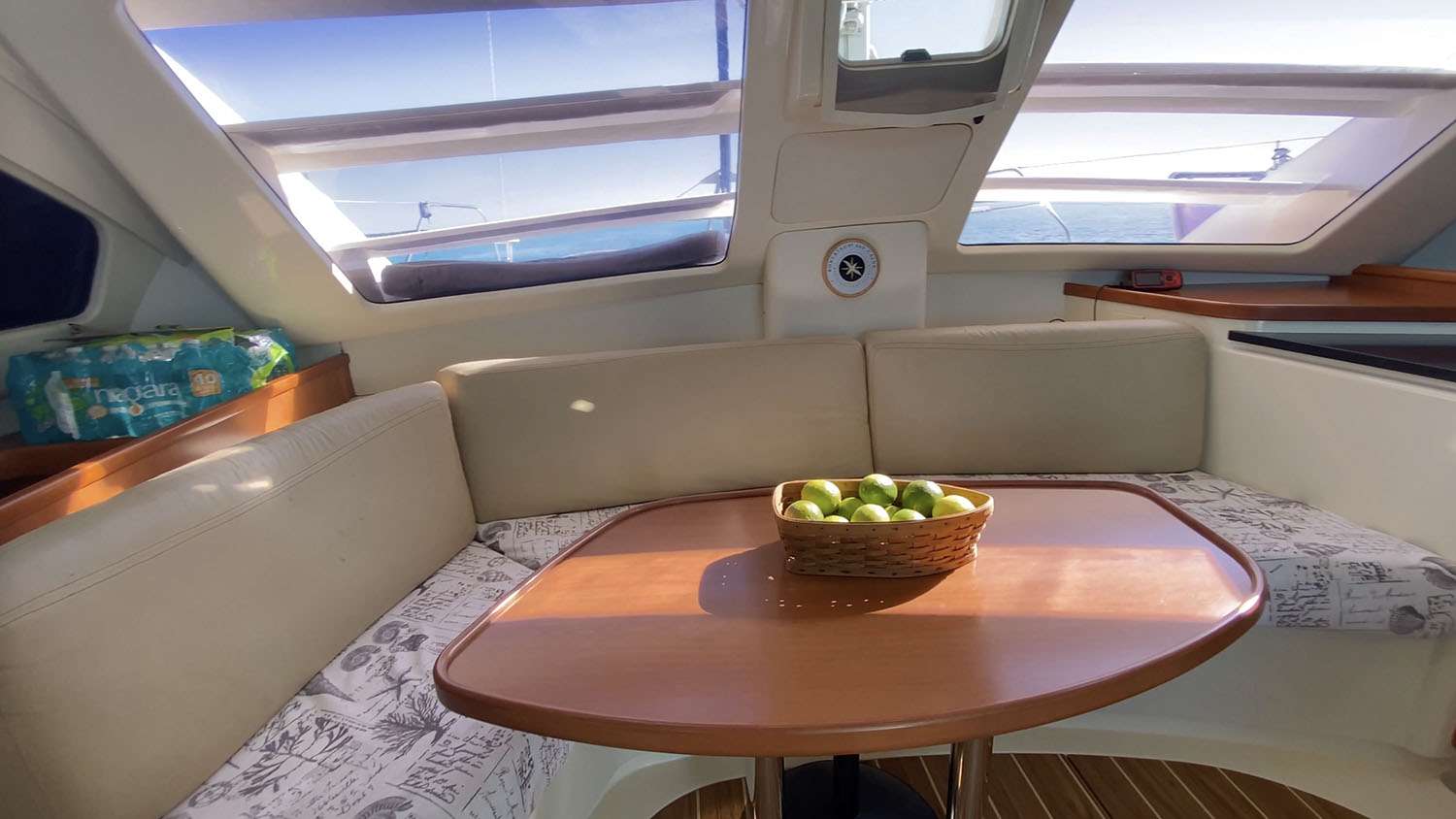 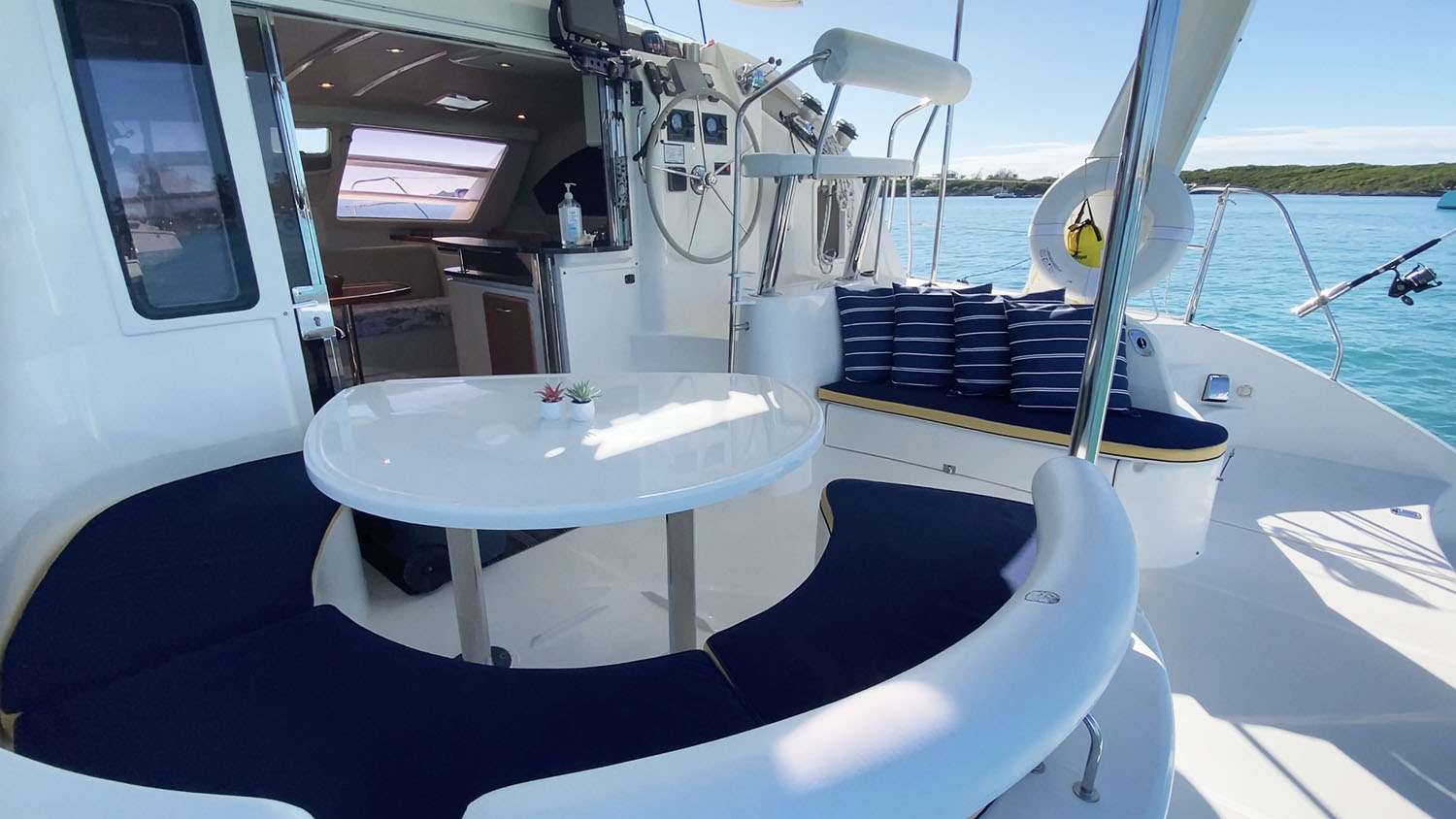 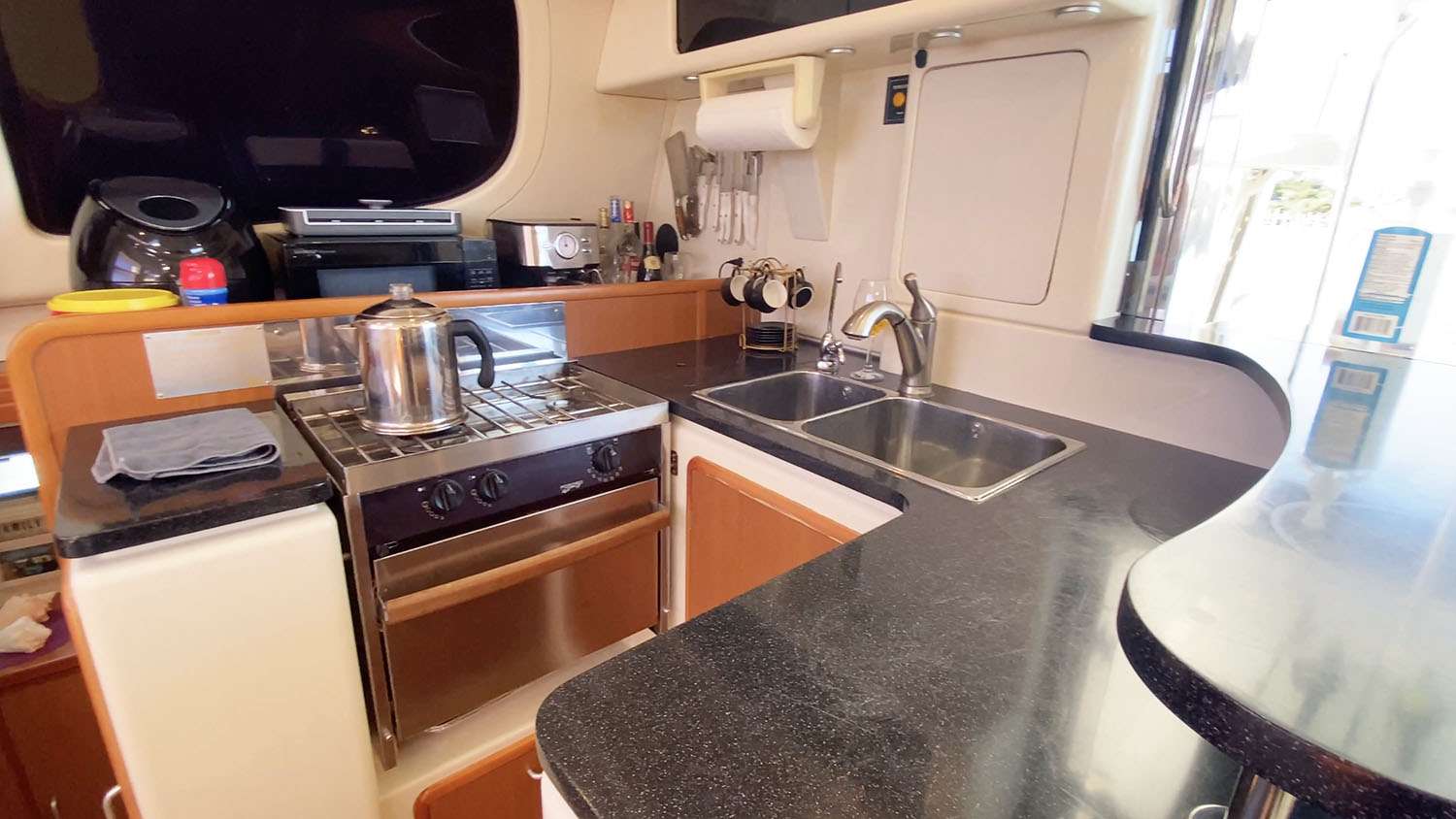 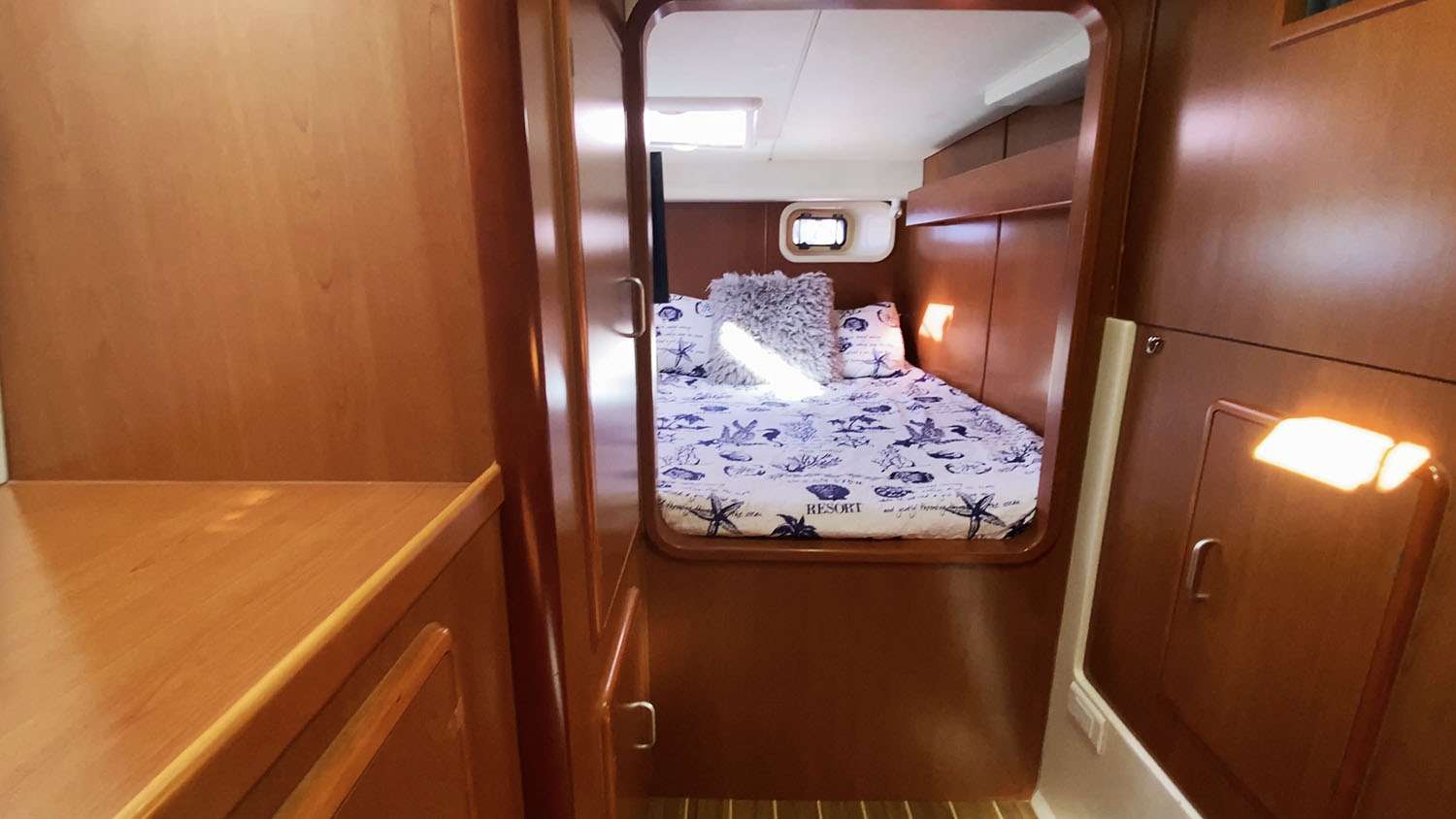 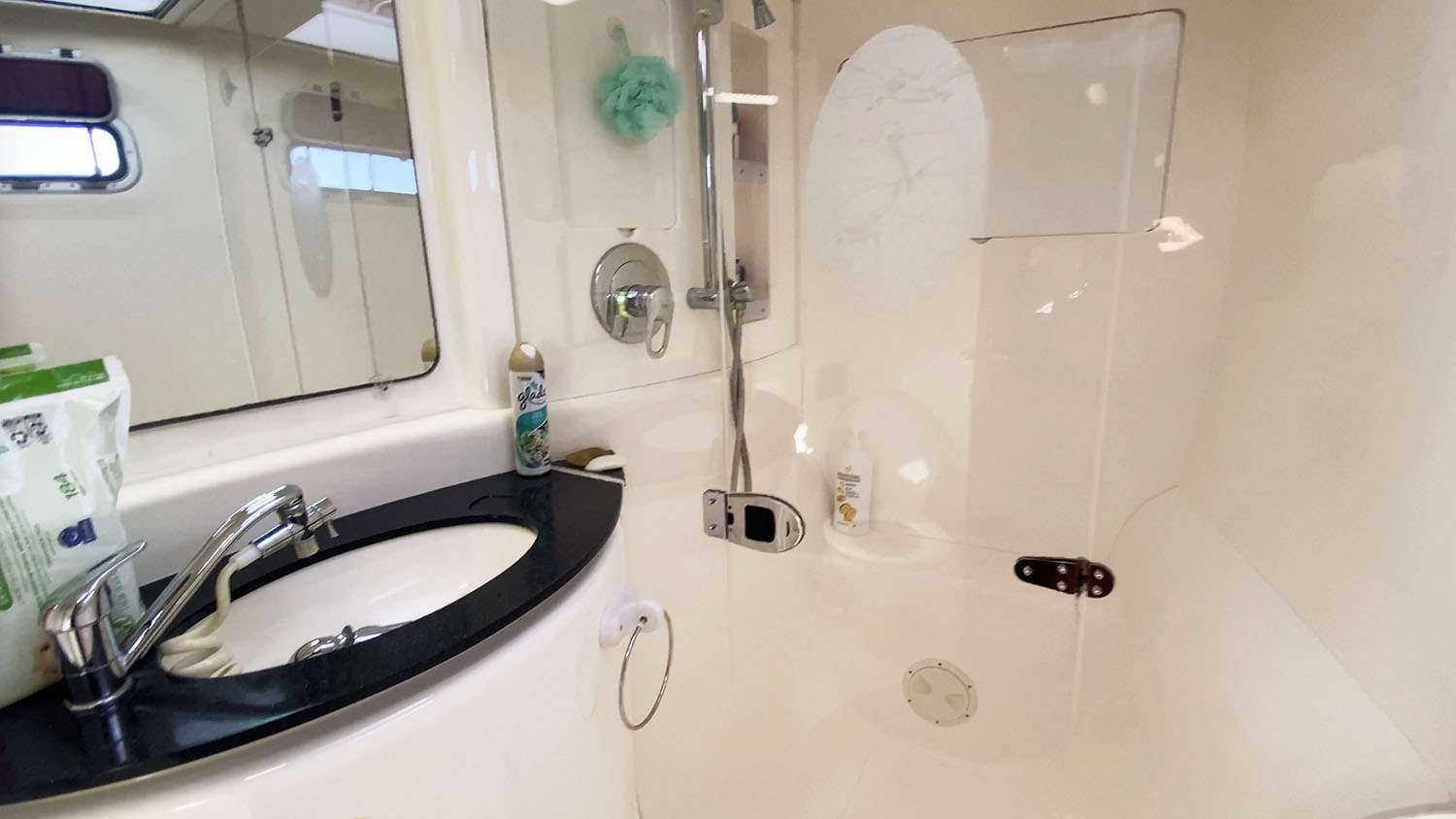 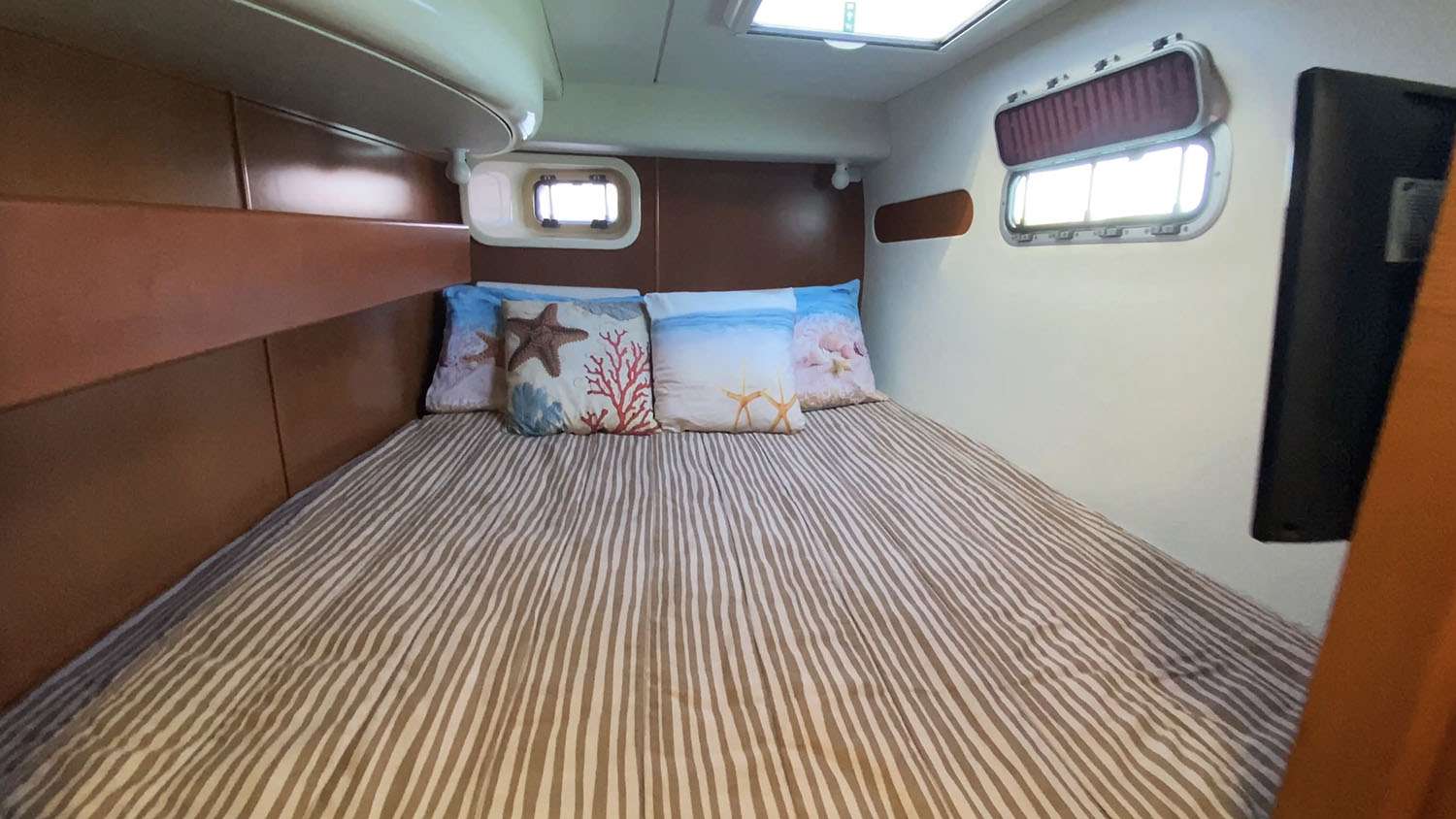 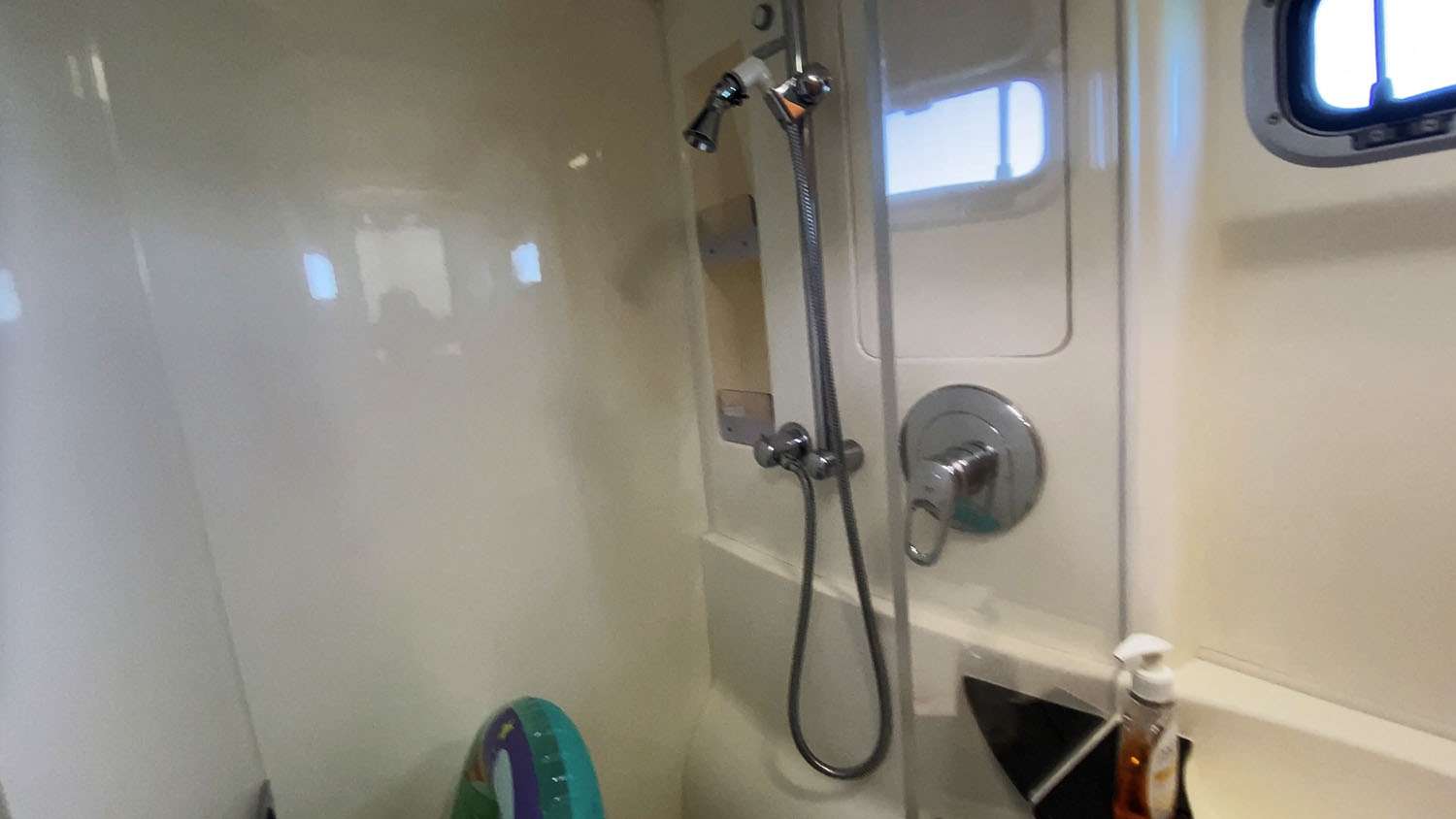 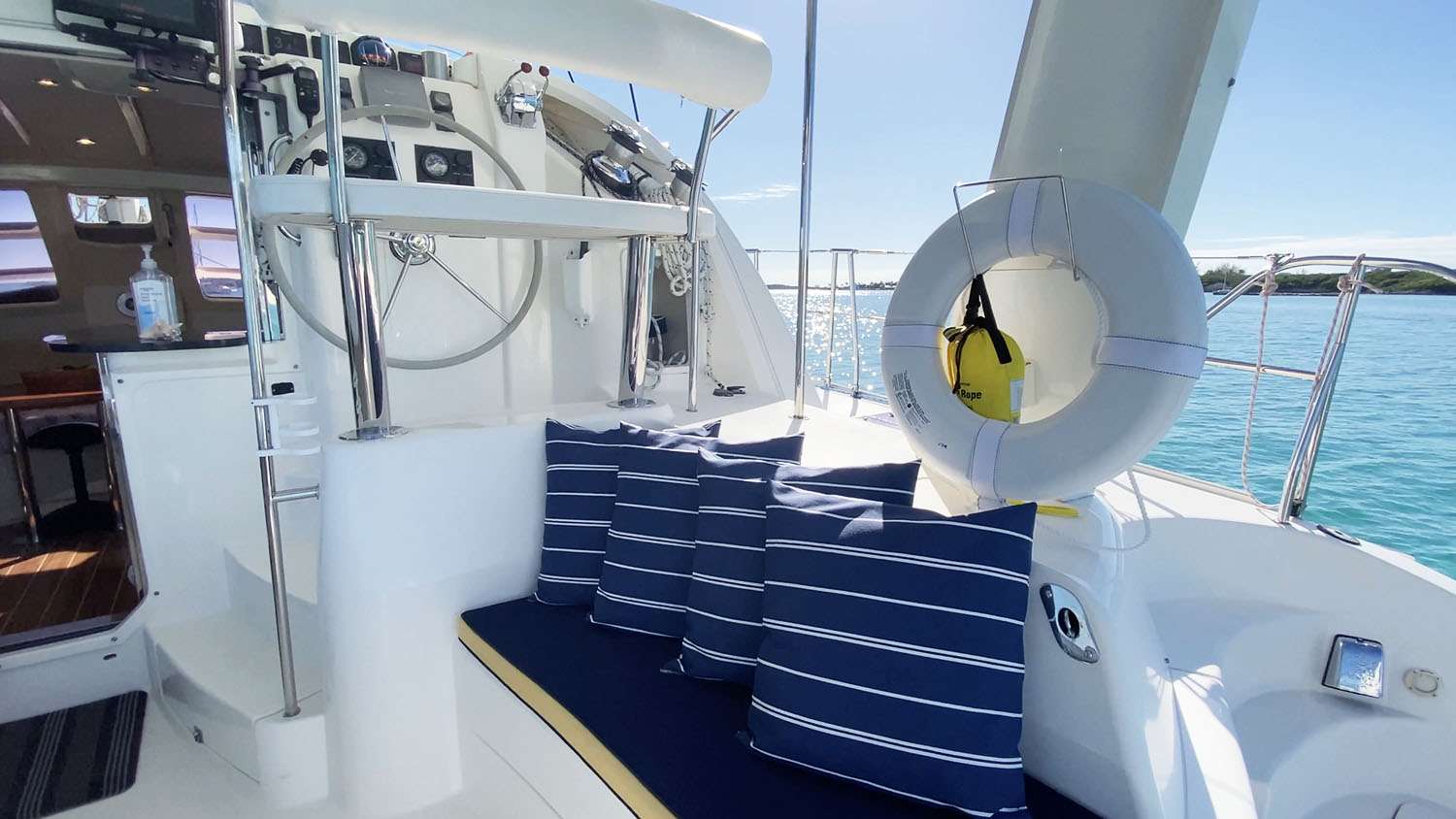 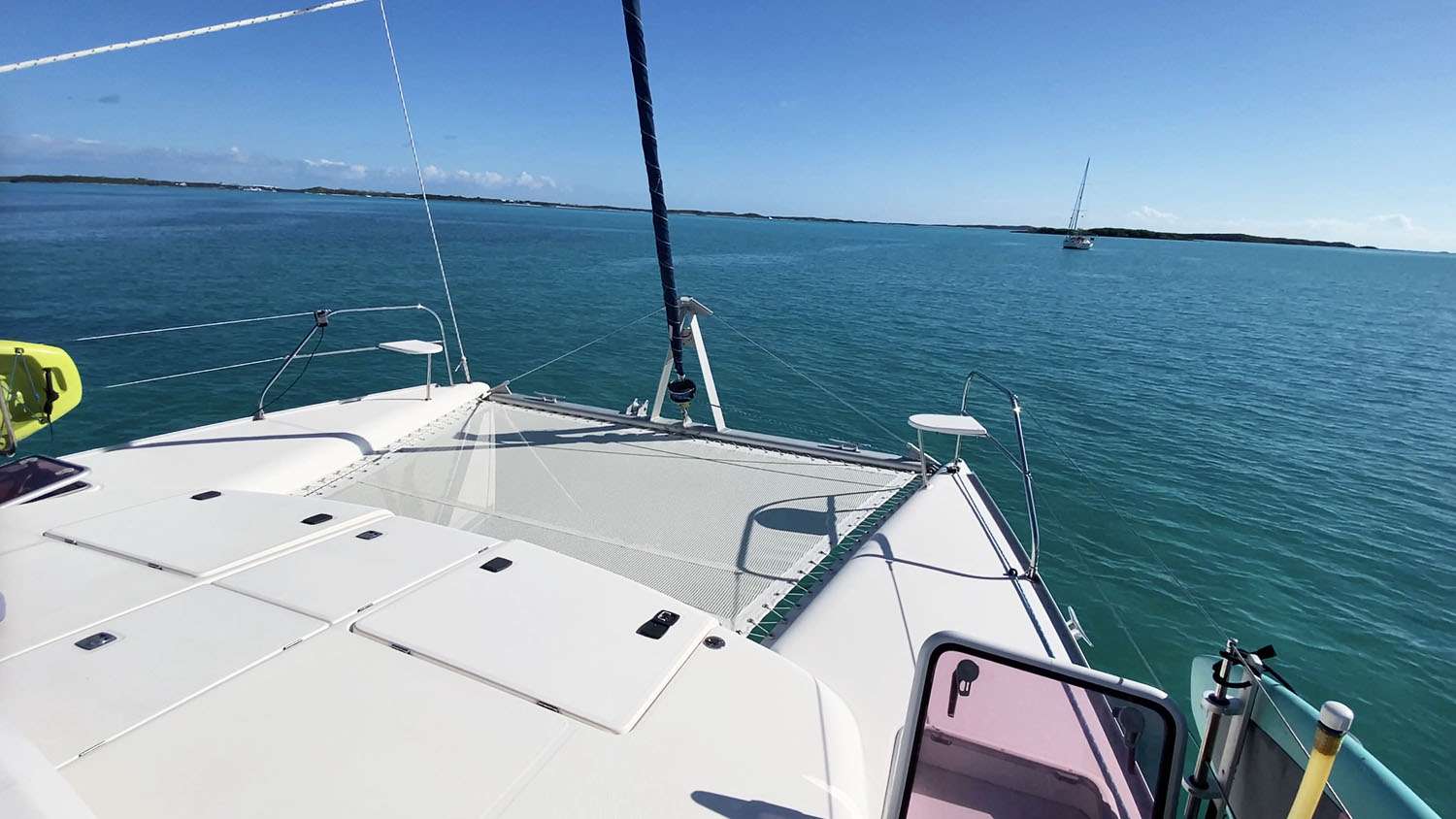 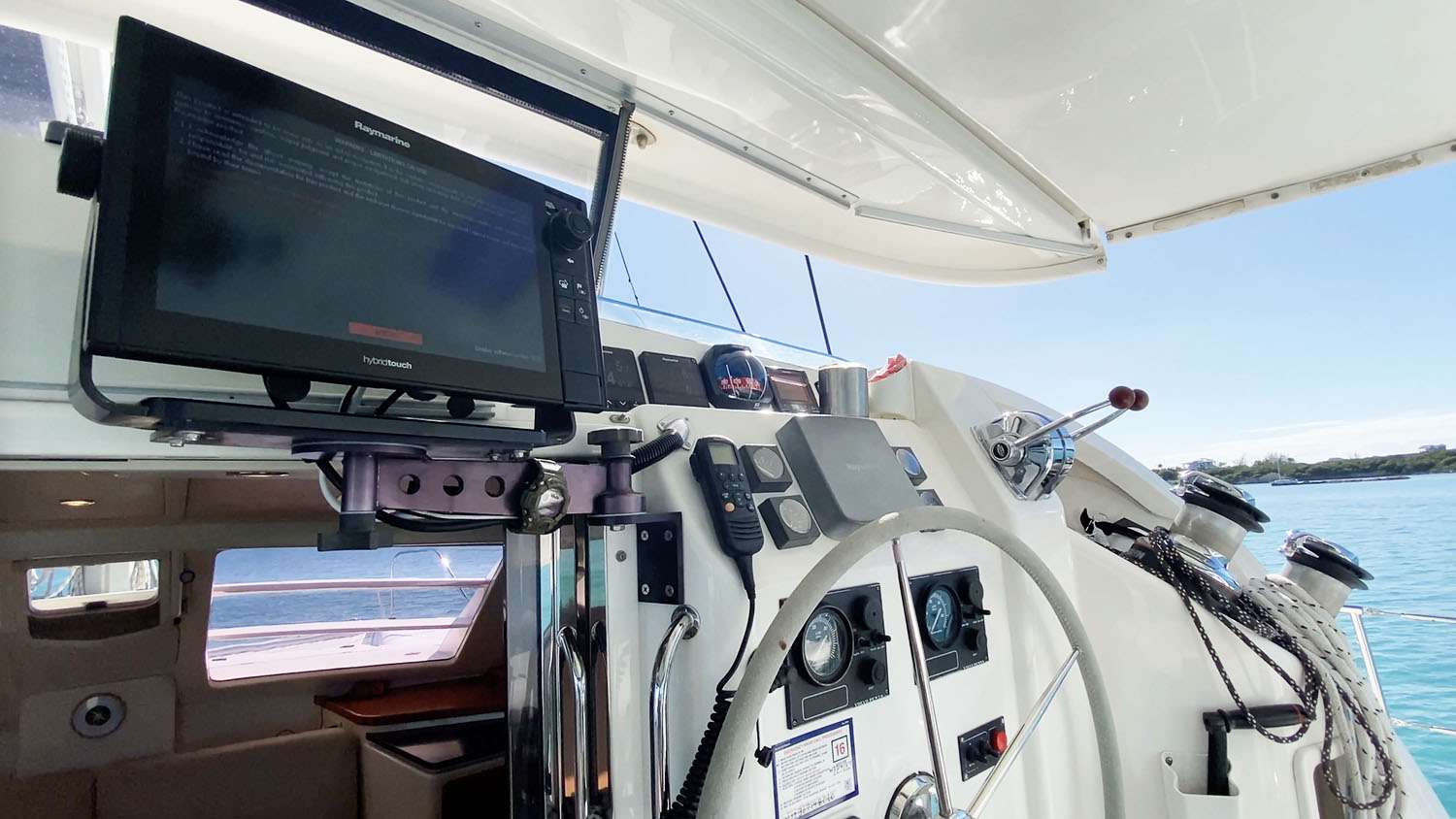 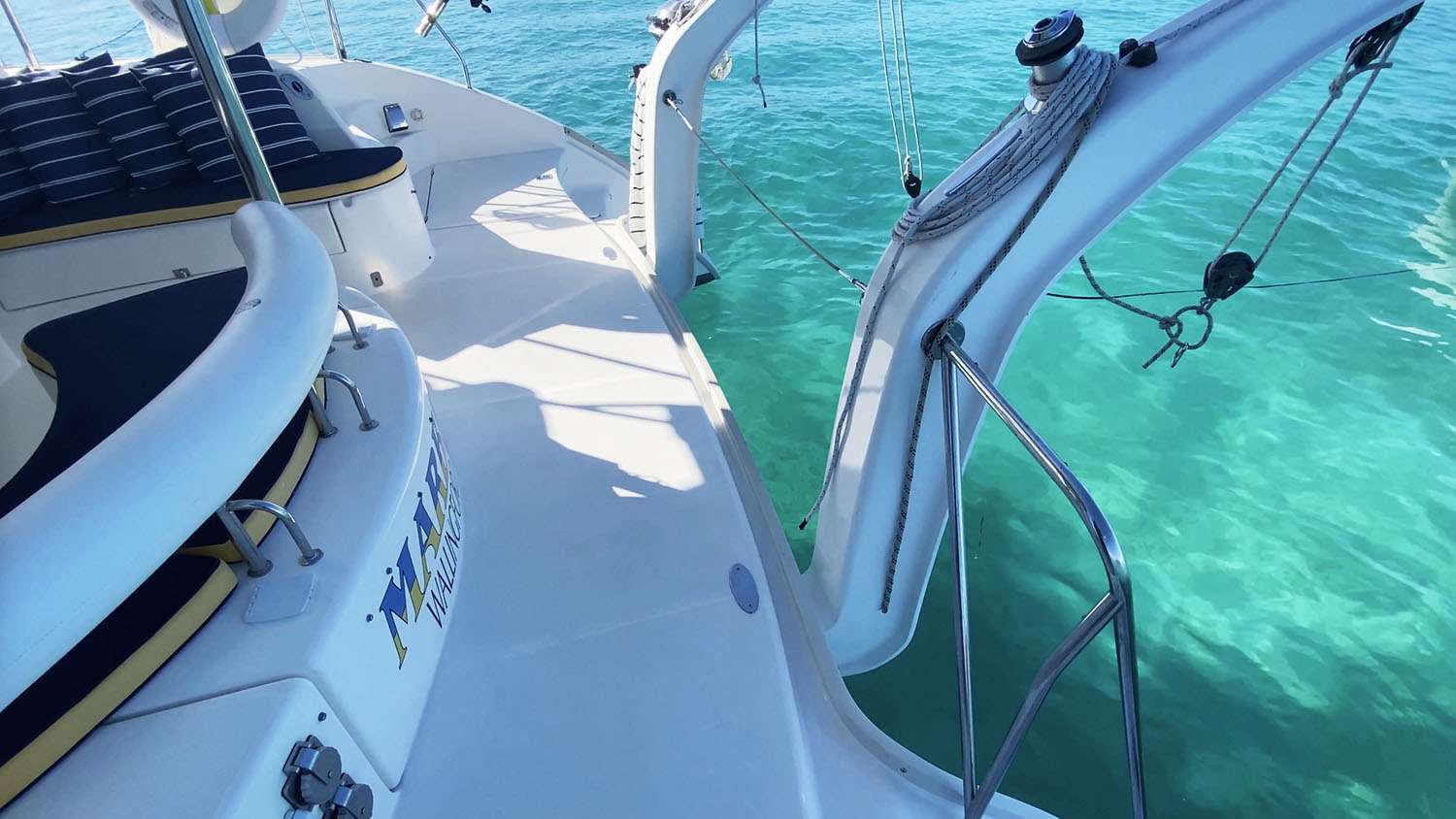 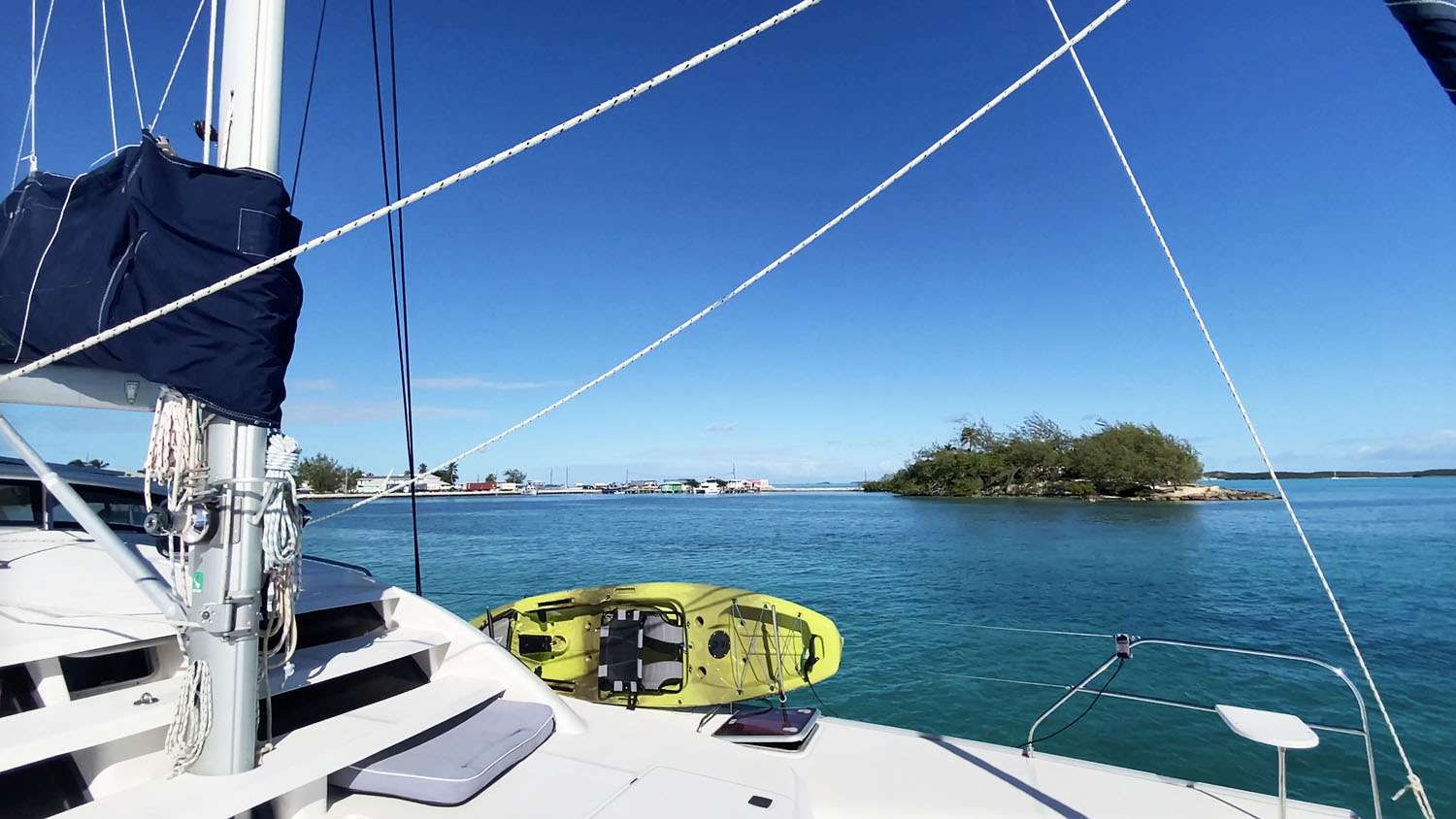 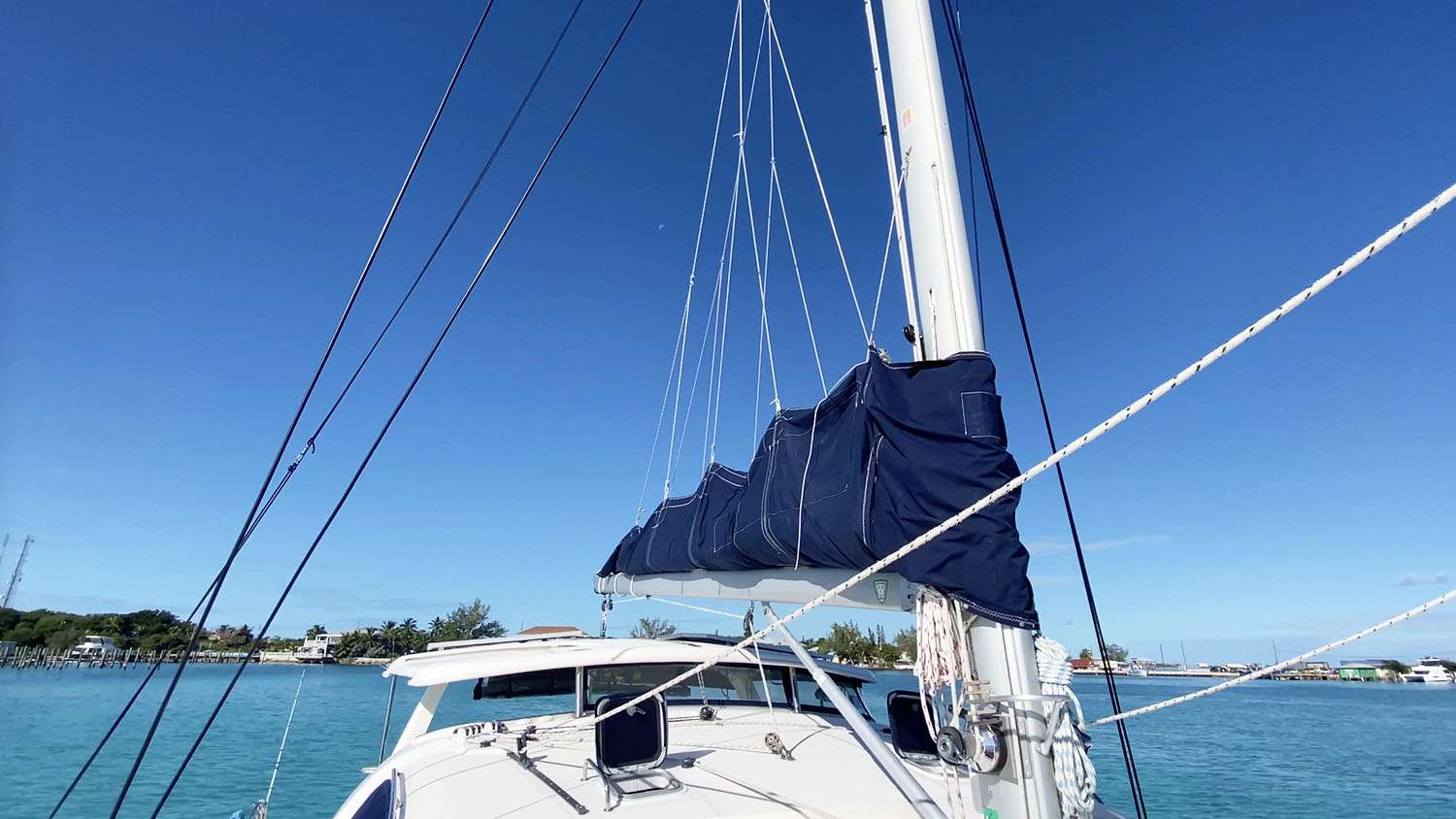 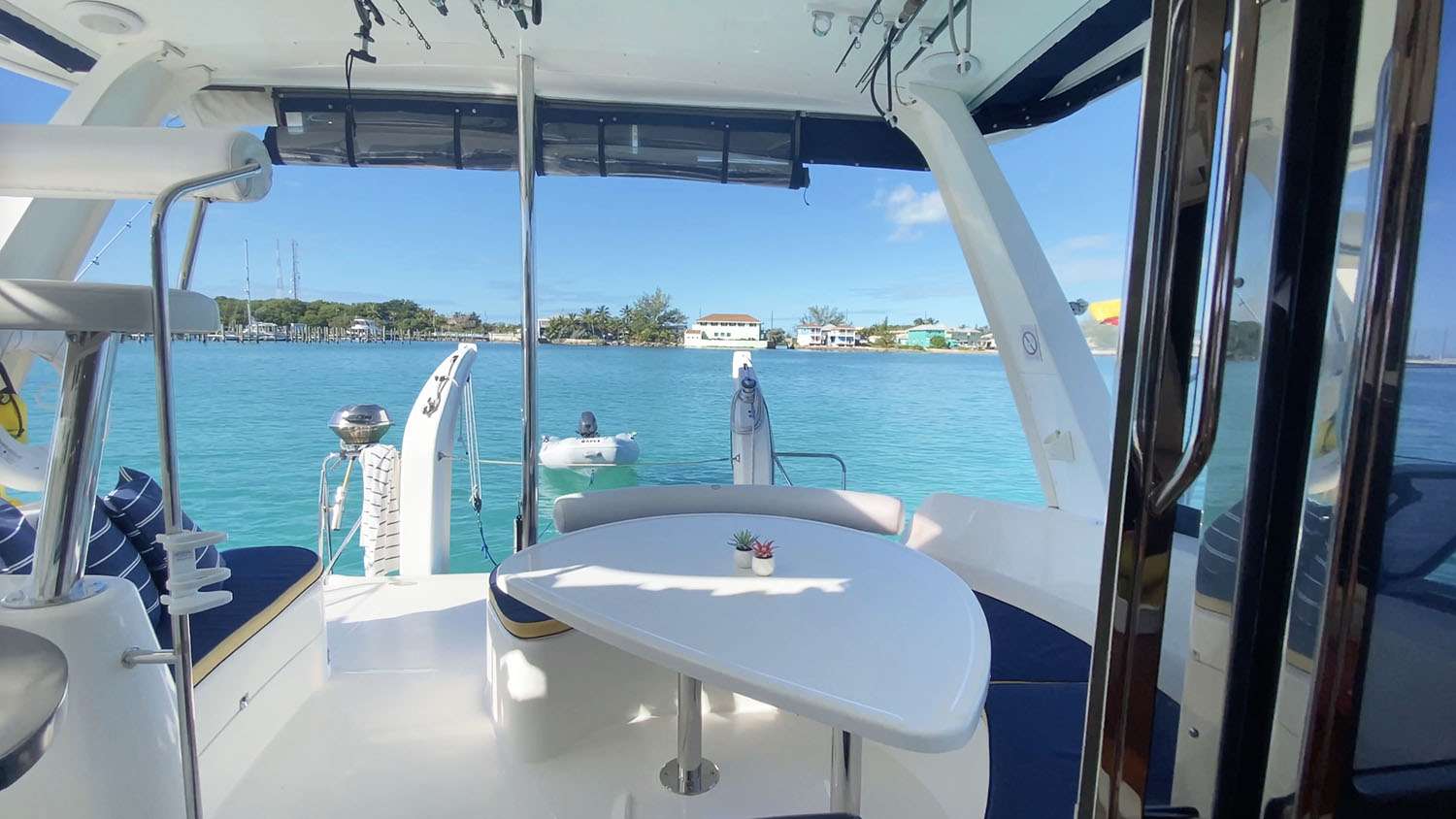 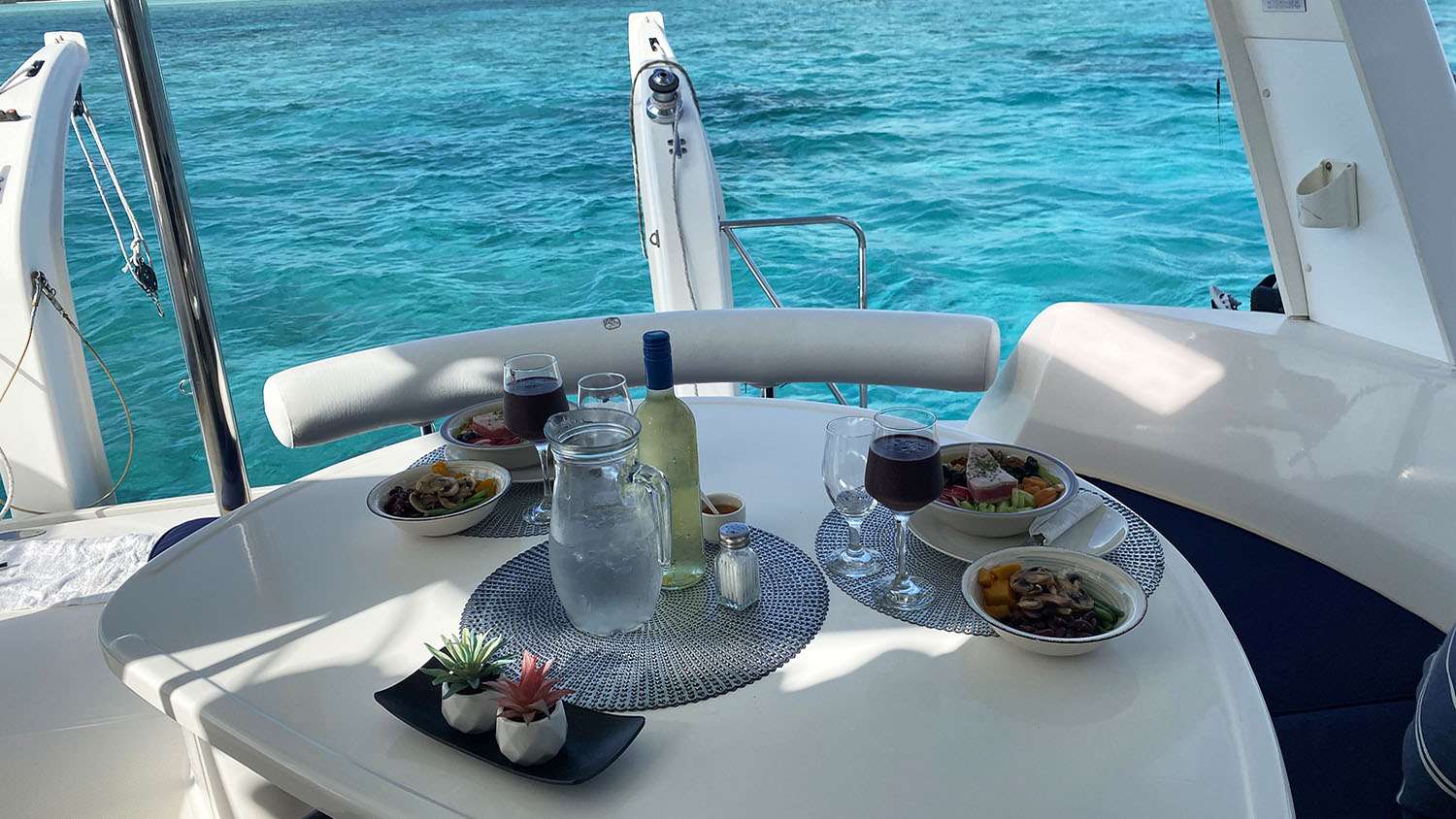 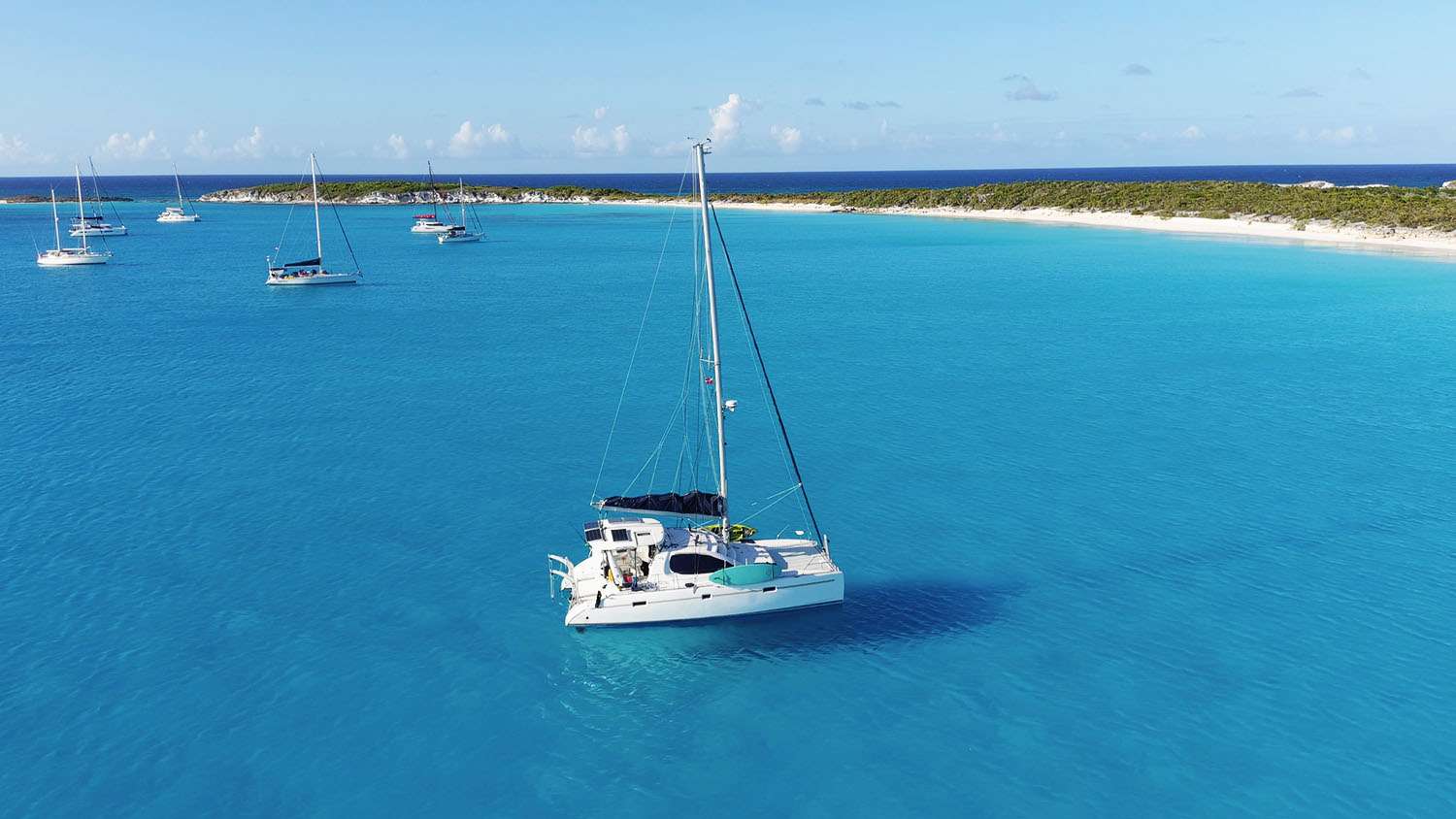 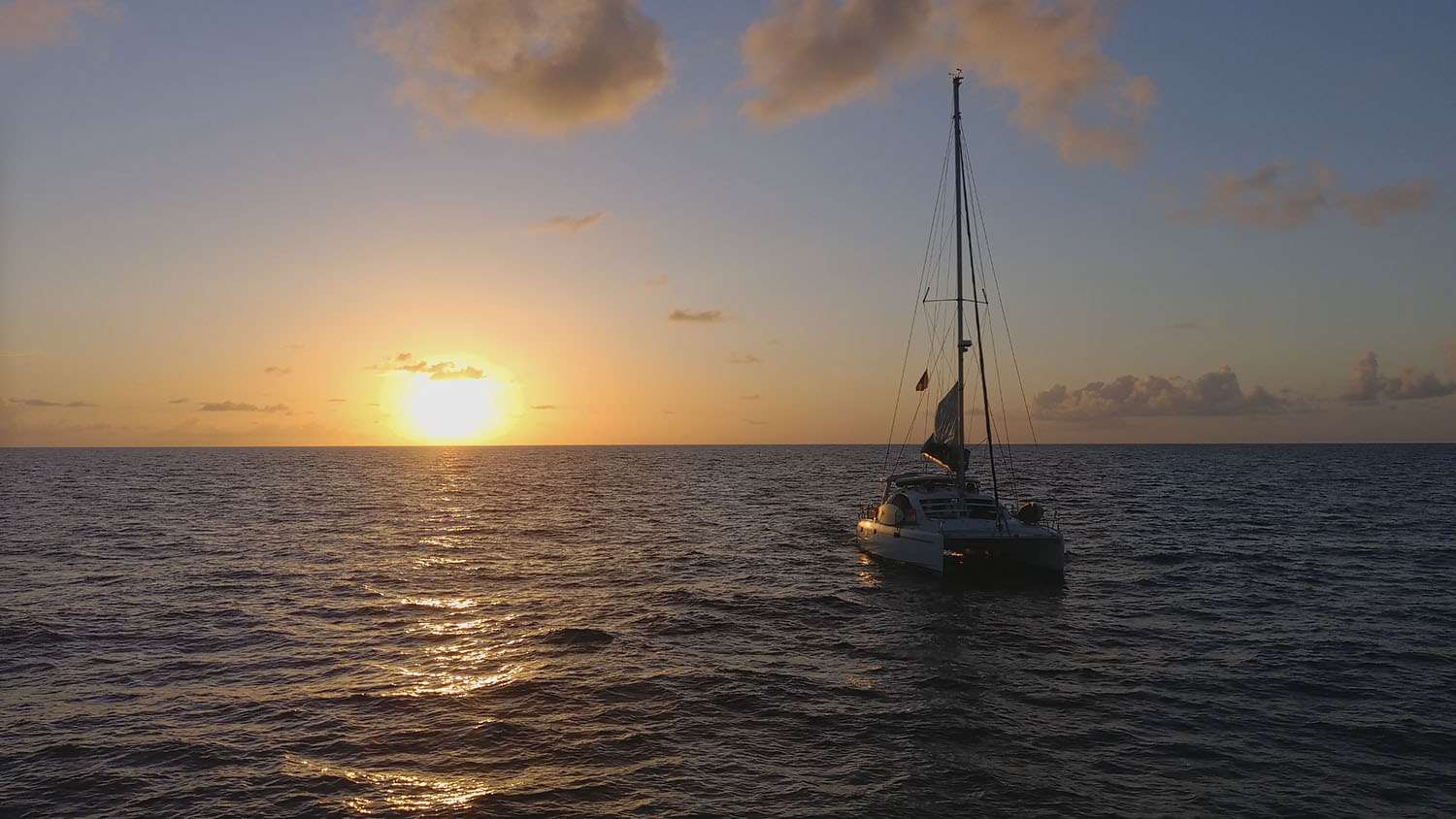 Captain Marie serves both as ships Captain, Crew, and Chef. She is truly a gifted woman. Born and raised in Puerto Rico, she is a Mother, wife of Captain Bryan, the “Hostess with the Mostest,” and ships Chef. Marie’s cooking is popular no matter where we go. Her cooking skills were refined at home where Marie’s mother taught her the art of Puerto Rican cooking passed down from island generations before. Maries cooking is truly authentic. And yet, she also makes the best Hamburgers and/or Tacos anywhere! Marie’s native language is Spanish. She is making great progress with her English and is proud of it. Marie is a survivor of Hurricane Maria, a Category 4 Hurricane that devastated the Island of Puerto Rico in 2017. Inspite of this life changing event and the immense challenges presented, Marie relocated her family to Utah and began her life with Captain Bryan. Prior to beginning her sailing career, Marie travelled the United States extensively by land logging over 47,000 miles of coast to coast travel before boarding MARBRY. Since acquiring MARBRY, Marie and Bryan have lived aboard her and traveled extensively throughout the North Atlantic and Caribbean Oceans logging over 6,000 sea miles in the just the last 2 years alone. More recently, Marie completed the 2021/2022 Charter season in the Bahamas and is looking forward to the 2022/2023 season in the USVI’s!

Captain Bryan serves both as ships Captain, Mechanic, Chef’s Assistant, and Bartender. He especially likes Bartending! Born in Los Angeles California and raised in Utah, Bryan spent the better part of his life as an outdoorsman in the high mountains and desert oasis of Utah where he earned the rare award of Eagle Scout during his adolescent years. Bryan raised his family and ran several businesses in the US until he met Marie which is when his life changed. After Hurricane Maria upset Marie’s life in Puerto Rico, having already dated for months, Bryan invited Marie to Utah and the rest is history. Bryan and Marie traveled the United States together and having learned to sail on his Father Yacht at a young age, Bryan turned to his dream of owning a sailboat and living on the ocean. Alongside Marie, Bryan has sailed extensively throughout the North Atlantic Bahamas region and the Caribbean. As a career Entrepreneur, Bryan appreciates the value of great Client services and consistently delivers a 5 star fun filled experience for the Guest. “It’s exceptionally fulfilling to provide people life changing experiences and enjoyment and at the same time be able to do what I love most. It is an honor and pleasure to serve our Guests.” Says Captain Bryan! 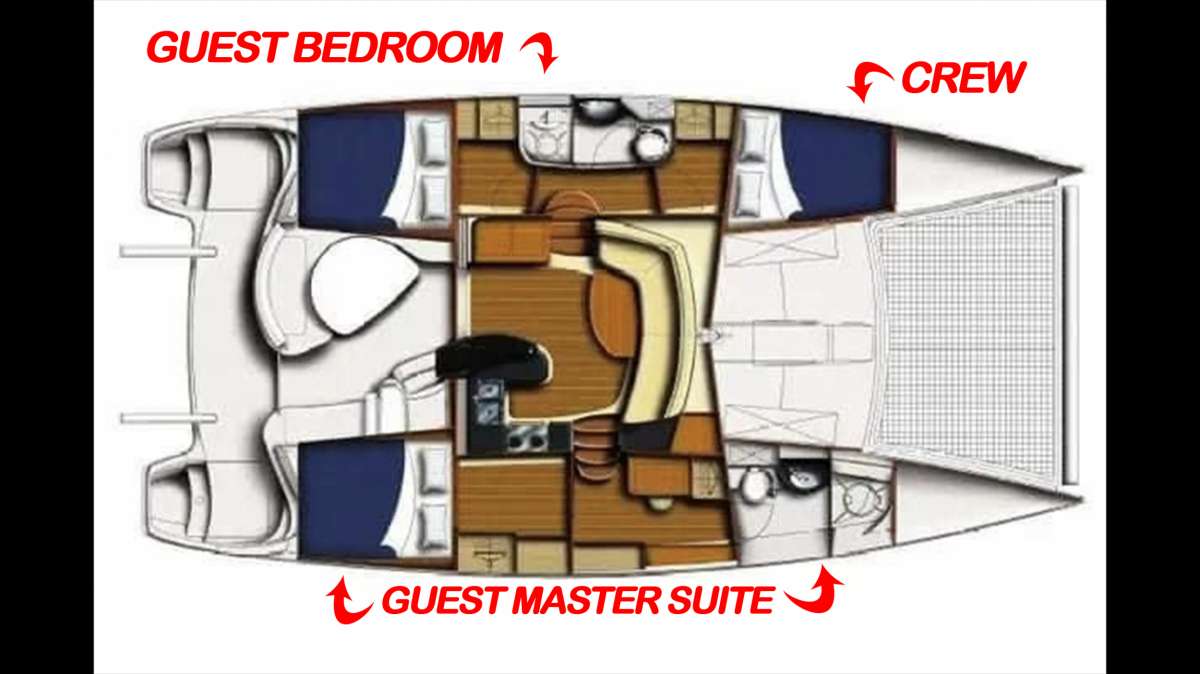 Please notify us of any food allergies.  We accomodate all.