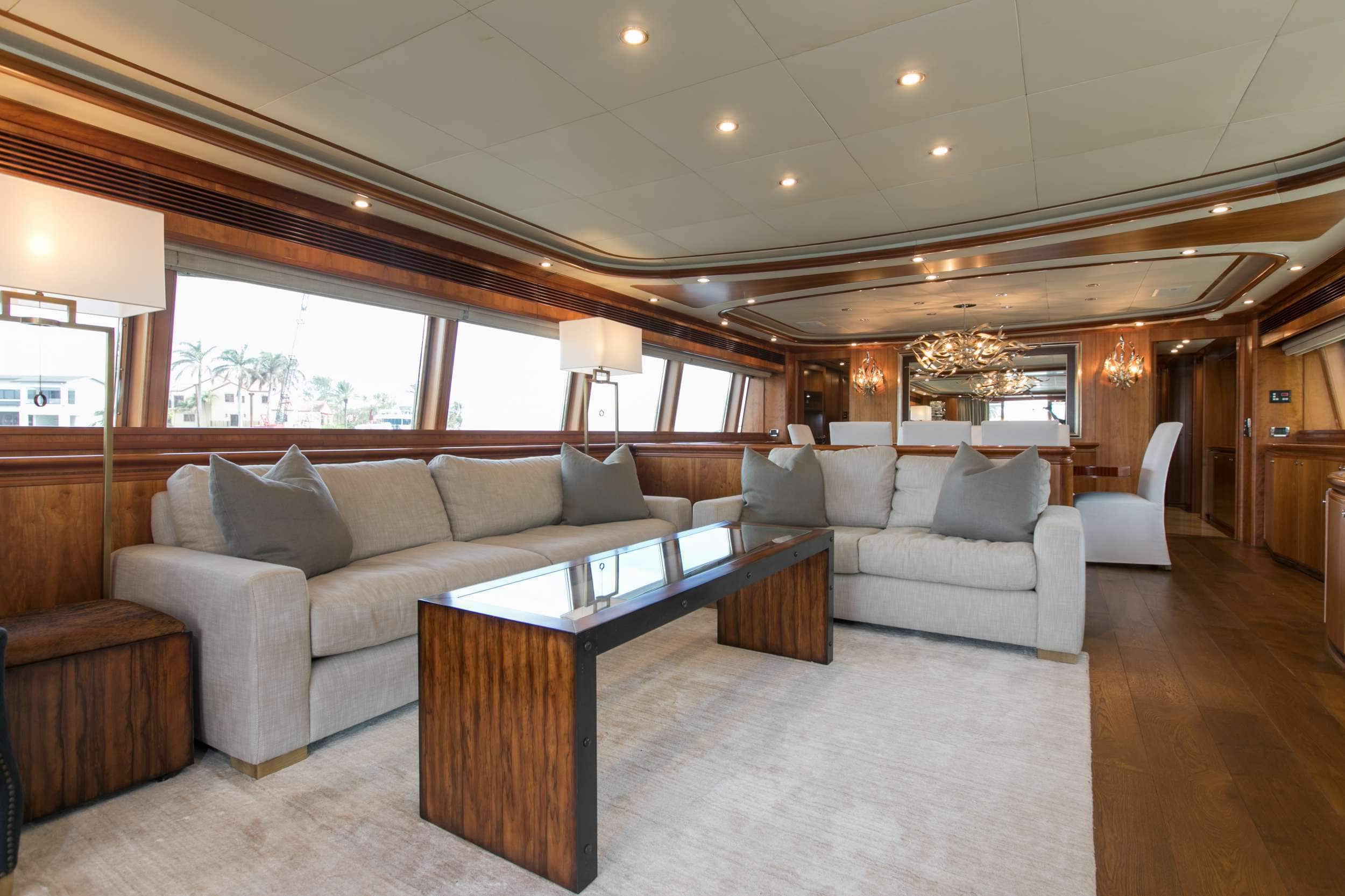 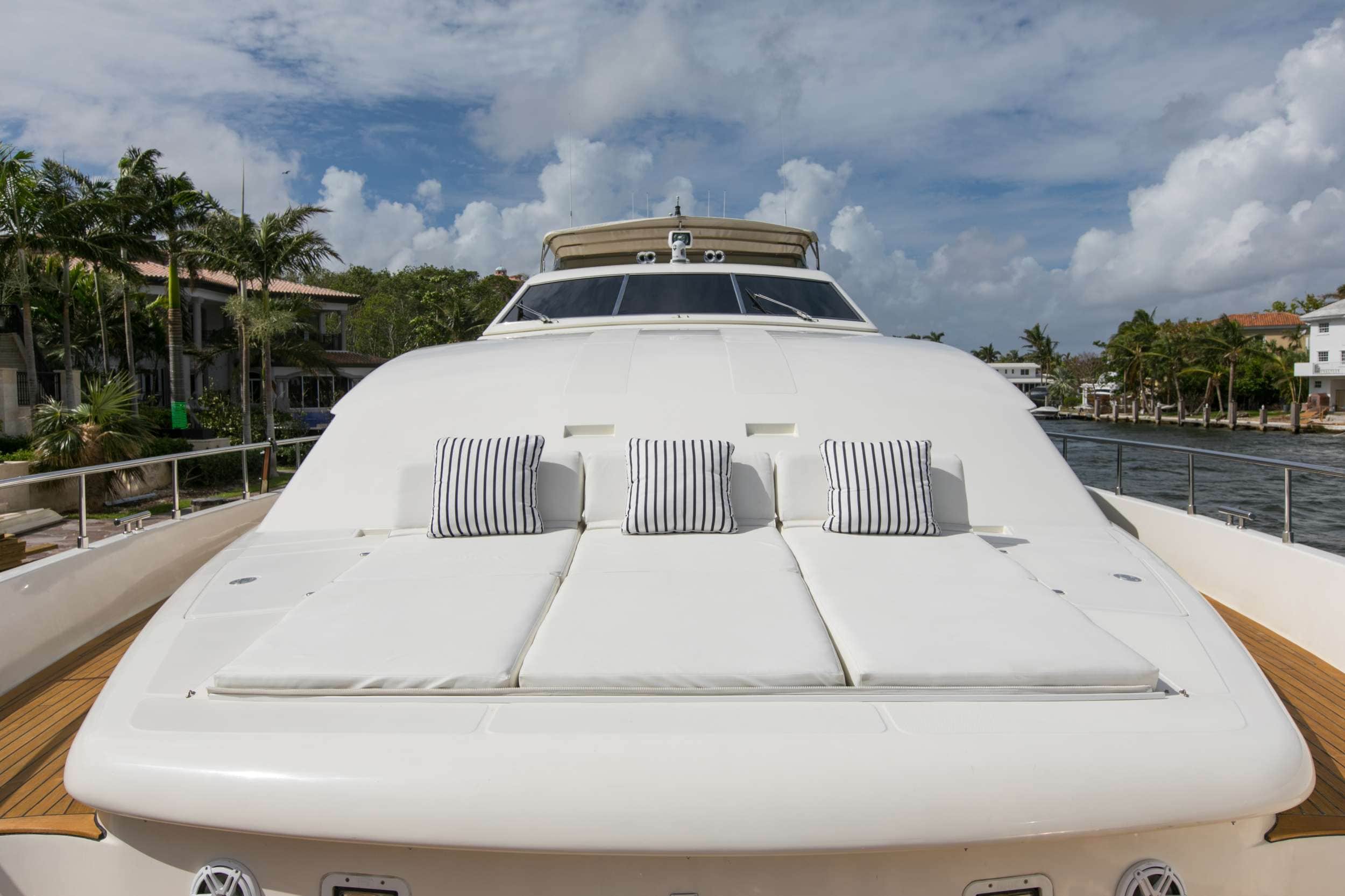 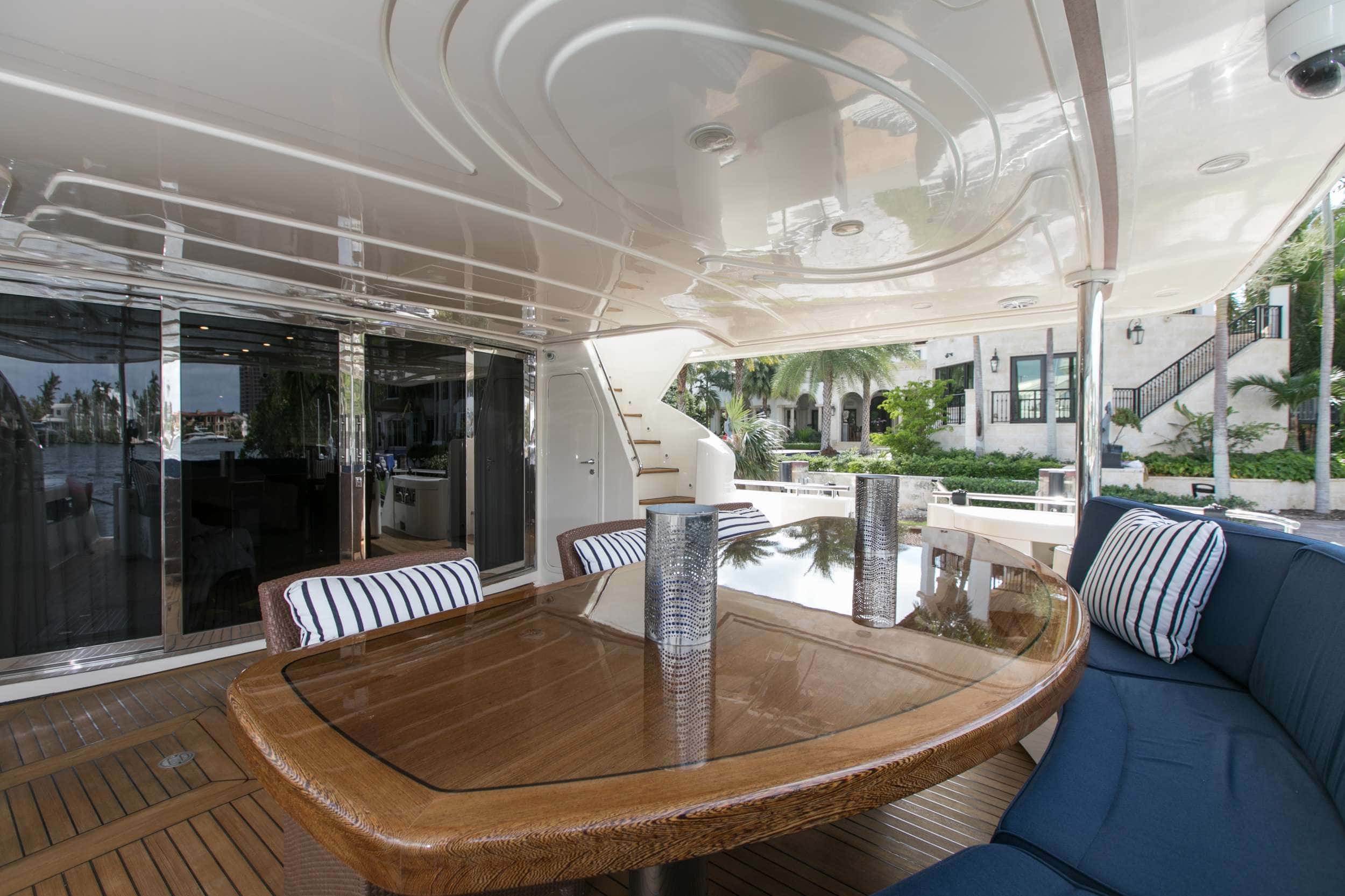 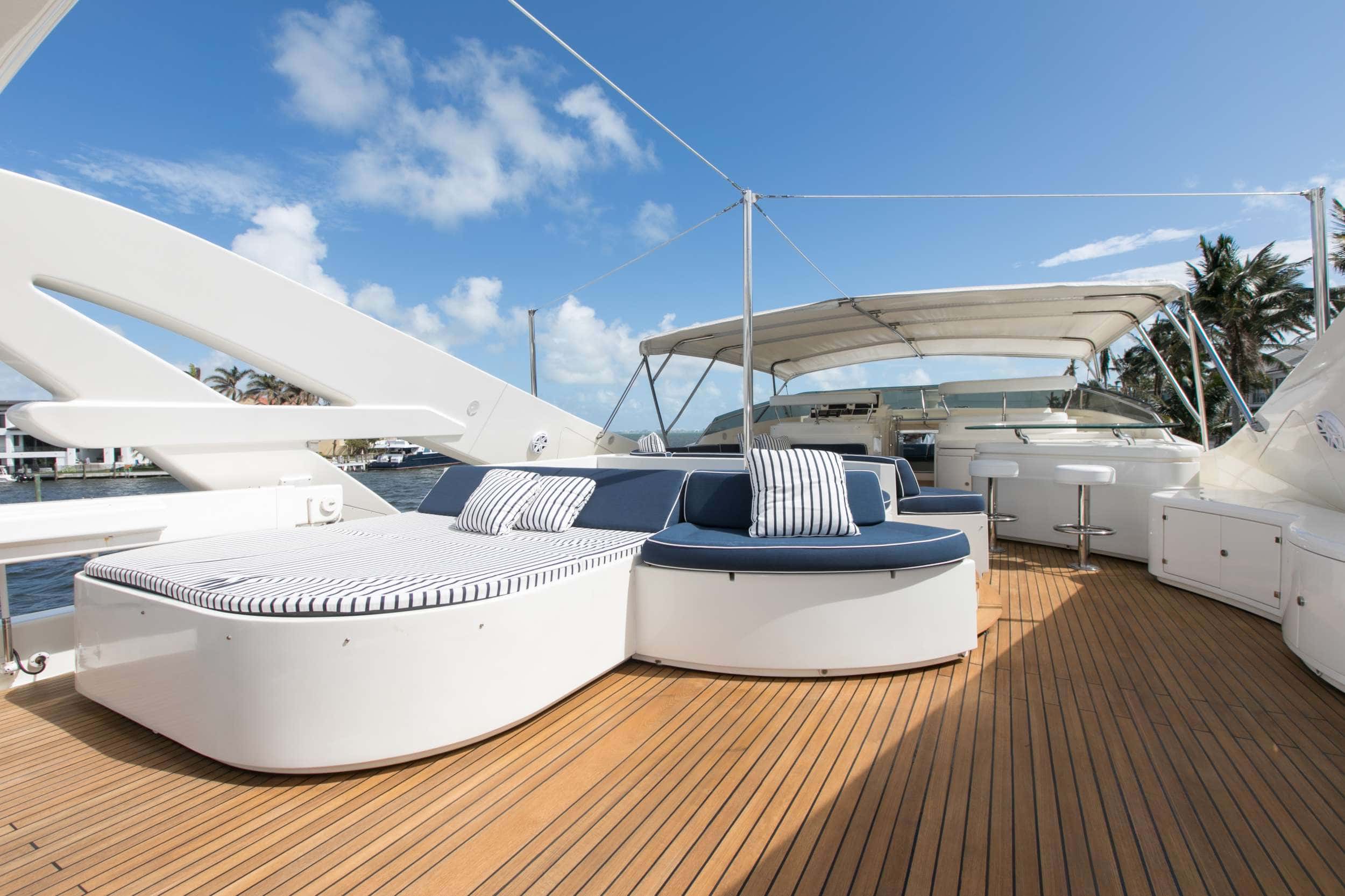 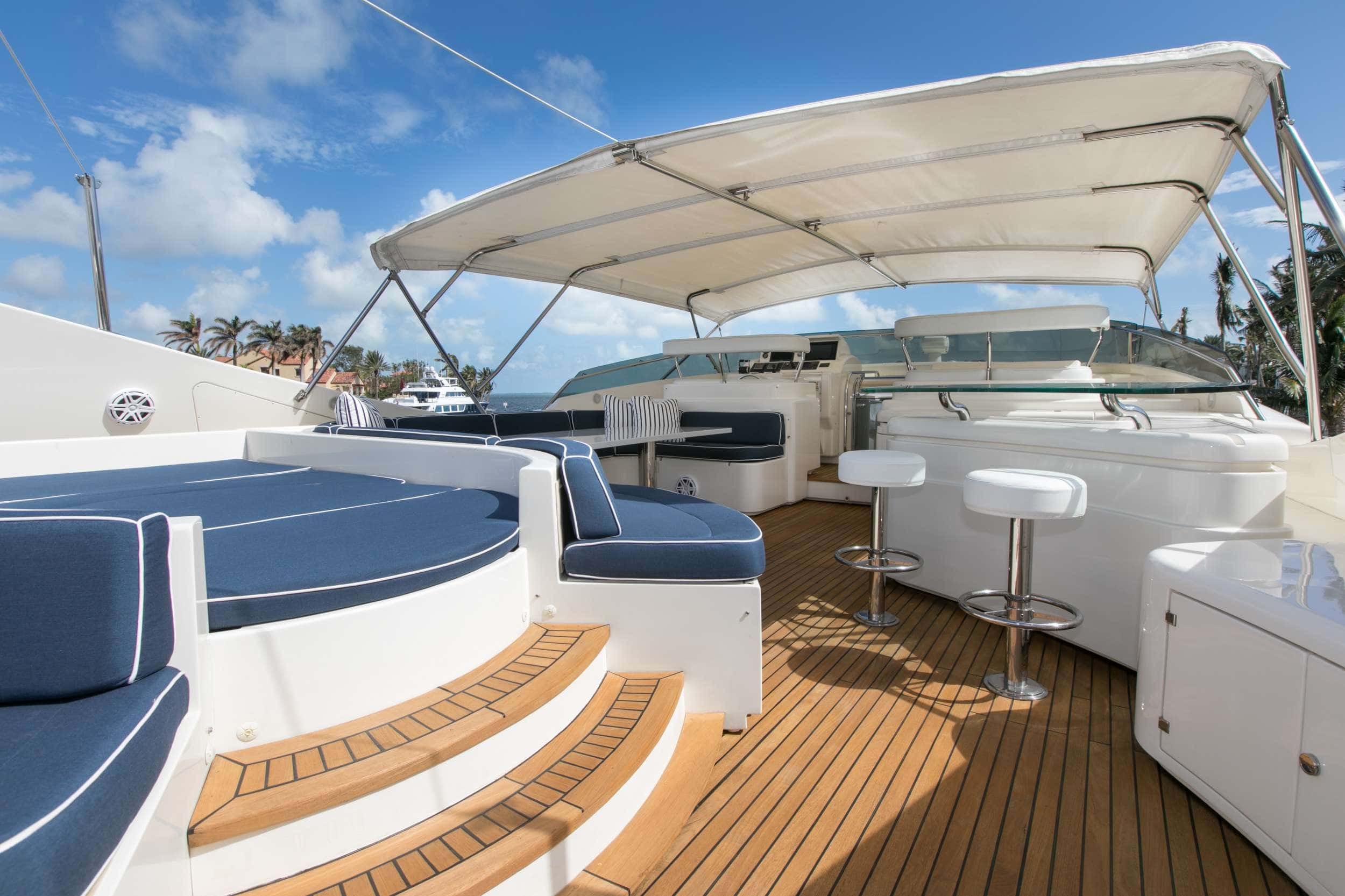 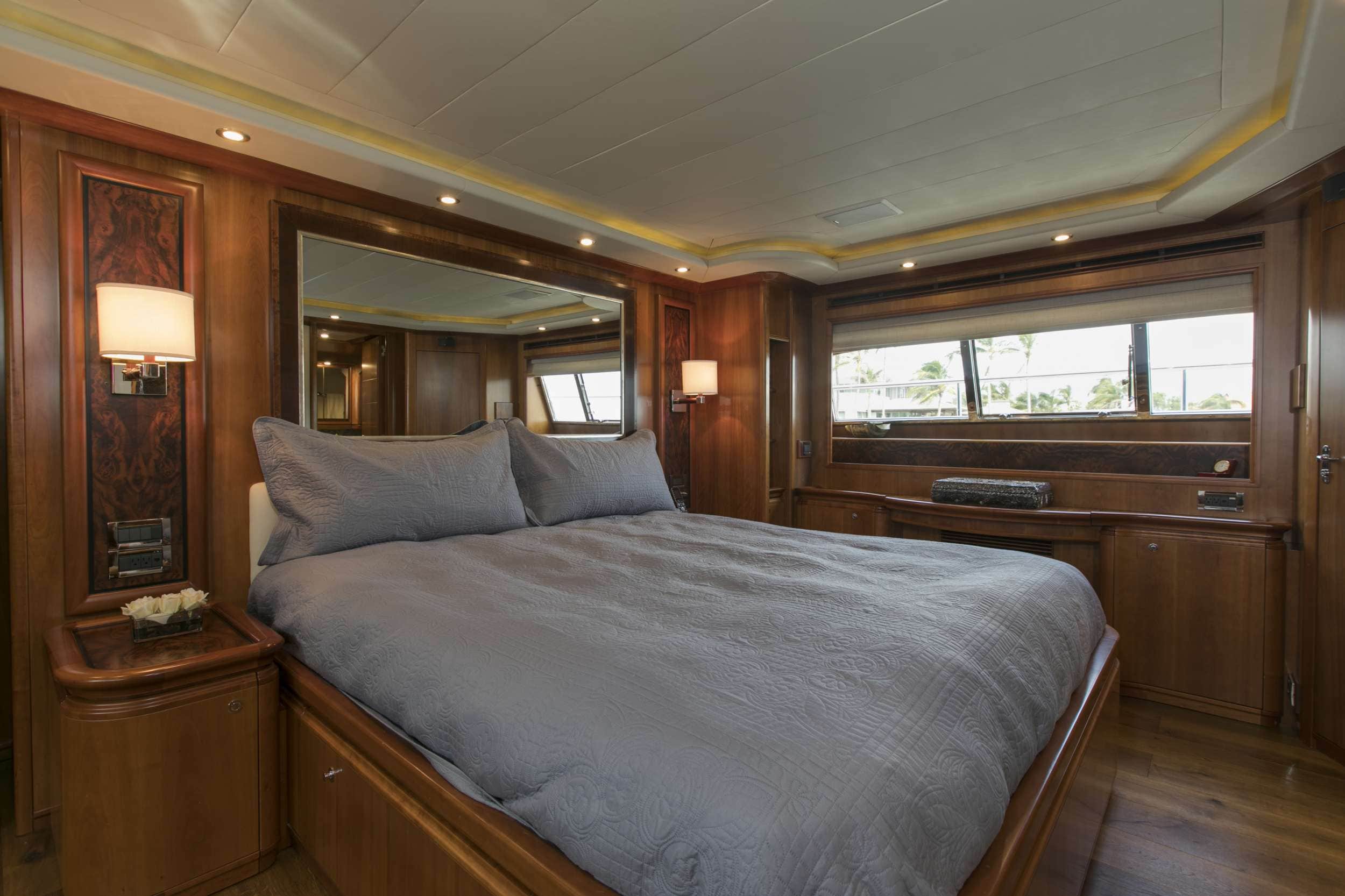 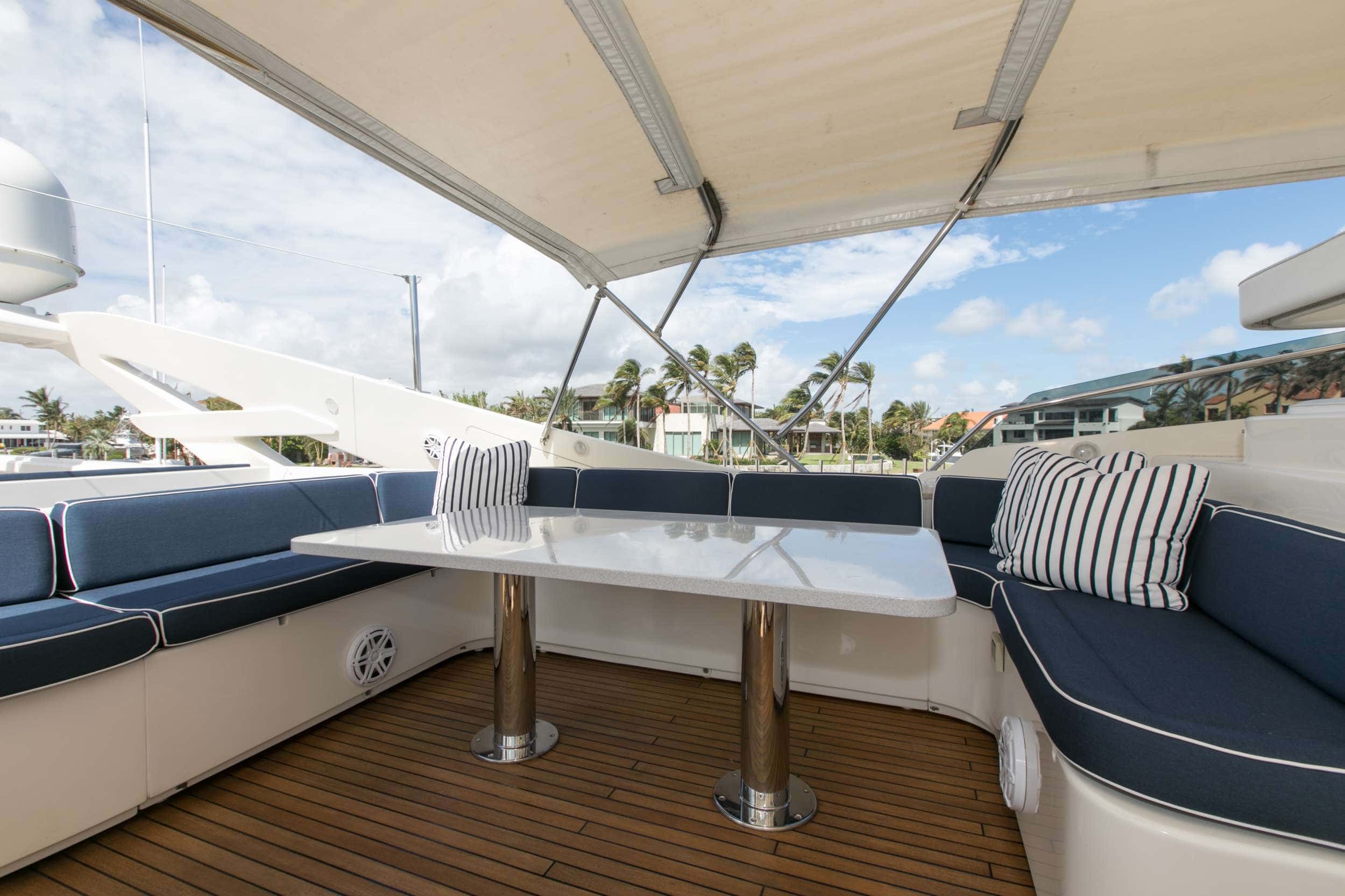 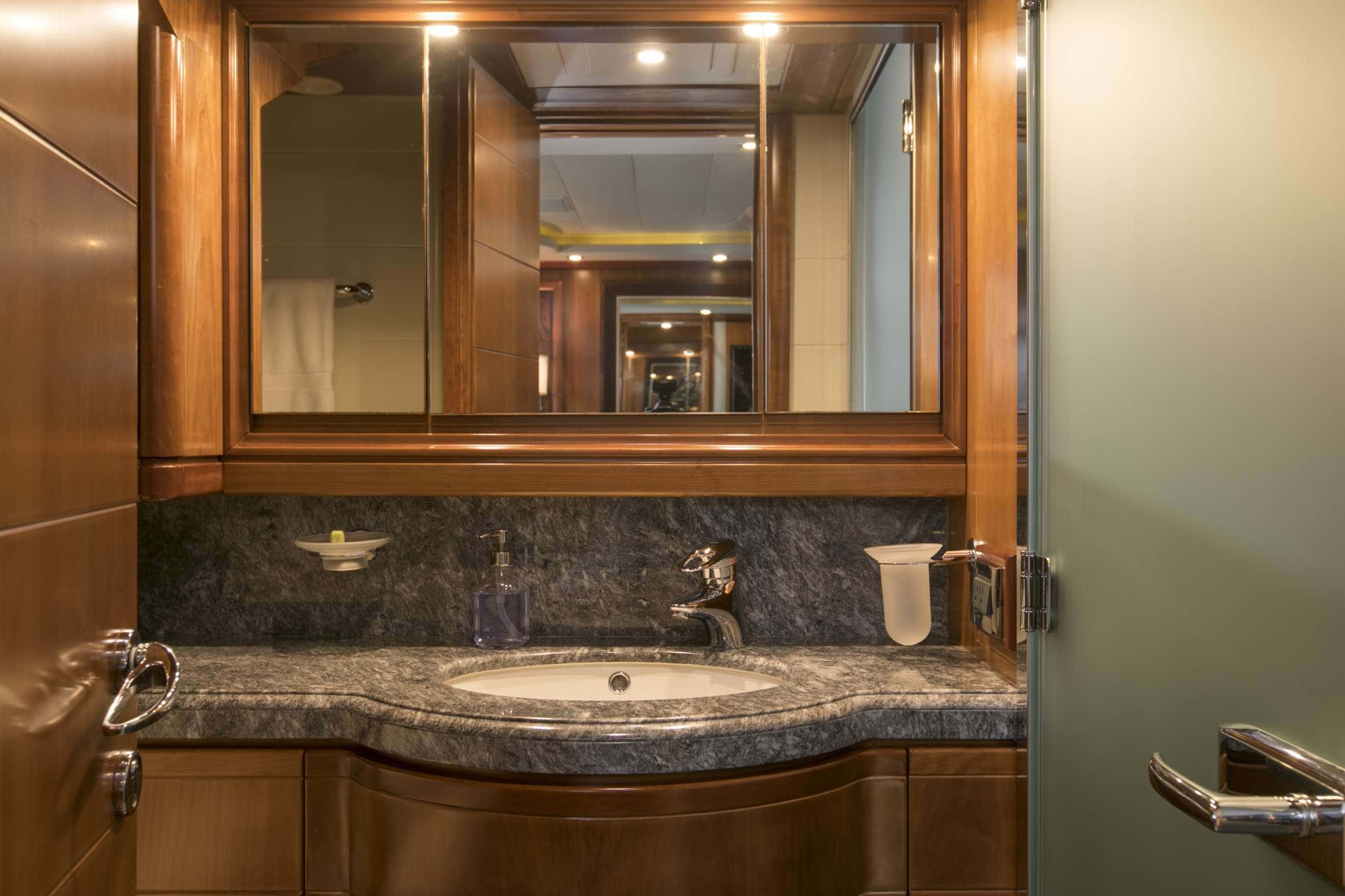 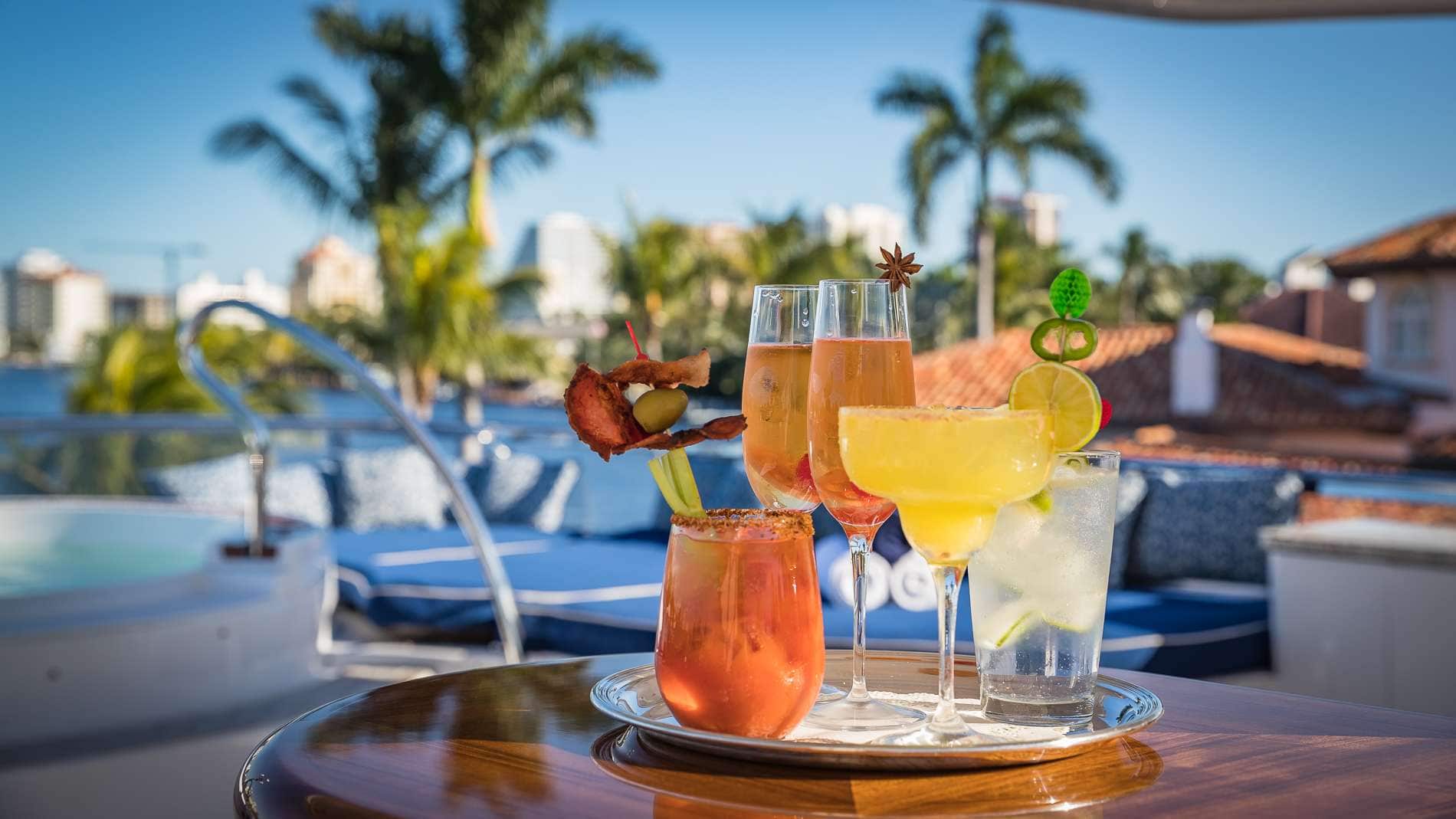 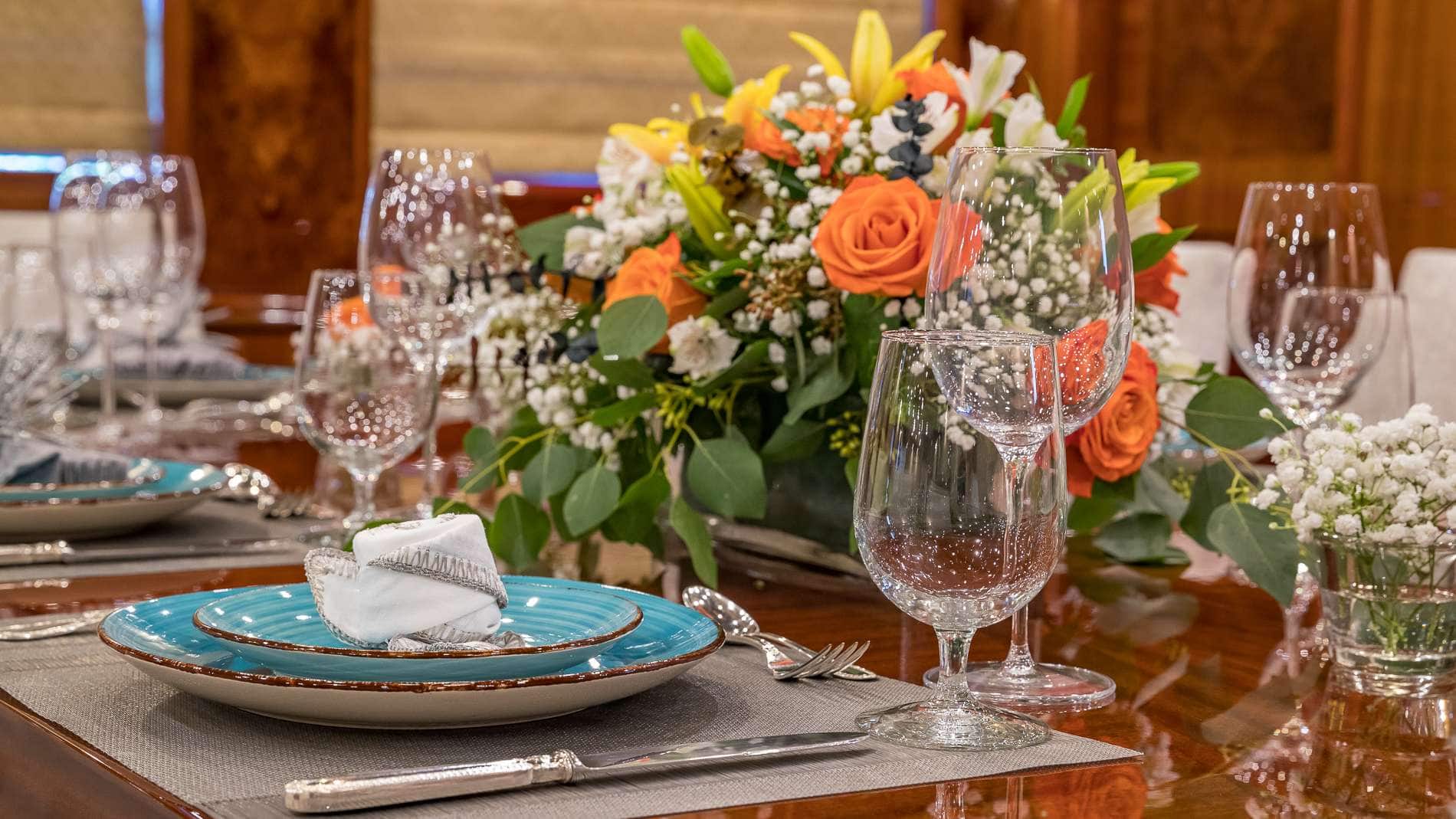 Click Here to Exit
John Curtis
Captain
American
Captain John is half Turkish and half American, and has spent much of his time between the two countries. John first discovered his interest in the maritime industry in 2005, where he spent a year as a dive guide on the South Coast of Turkey. He transitioned to yachting in the United States in 2013, after spending 7 years as a project manager for a developer in Turkey. John holds a USCG 200 Ton Master license and is currently working toward his private pilot license. His propensity for travel, adventure, and education, makes John a vital crew member. John's primary role in his yachting career has been Captain/Engineer aboard private and charter vessels. In his 8 years of working aboard motor yachts, John has safely navigated the Bahamas and the US east coast from Key West to New England, as well as the Mediterranean and Caribbean. With his knowledge of popular and exclusive destinations, he is sure to make your stay aboard memorable. Allow yourself to relax and unwind while John helps organize your perfect day on the water.

Thierry Goulard
Chef
French/American
Chef Thierry has been a chef for over 30 years and exposed to many different cuisines. Having been educated at one of the top culinary schools in France, Thierry has an incredible passion for French food to say the least. From working in Mias’s Cafe (best restaurant in Charleston South Carolina) to being voted in the top 10 chefs in New York by Gourmet Magazine, Thierry’s style of cooking has truthfully delighted peoples pallets across the planet — just ask Jack Nicholson! One of Thierry’s favorite courses to prepare is a French-Bahamian island fusion.
Education: College Hotelier de Vernet-les-Bains, France
Languages: French, Spanish, and English

Elizabeth (Liz) Aguiar
Stewardess
Amercian
Liz has been in the hospitality industry for over 20 years now and has currently been employed on Mambo for the past 5 years! As a Florida native, she has always been around boating, fishing and the beach - just cant get away. Liz was introduced to yachting through her sister who has been a yacht chef for 10 years; Liz hasn't looked back since. Liz provides top-notch service to her guests and will always make sure everyone is happy and relaxed. She looks forward to welcoming you on board Mambo!
Education: Bachelor's Degree, University of Central Florida
Hobbies: Making the house special "Mambo Rita"! Spending time with her stepdaughter and dog, fishing, snorkeling, paddle boarding, and reading. Checking out new wineries, breweries and restaurants in Florida and on her travels.