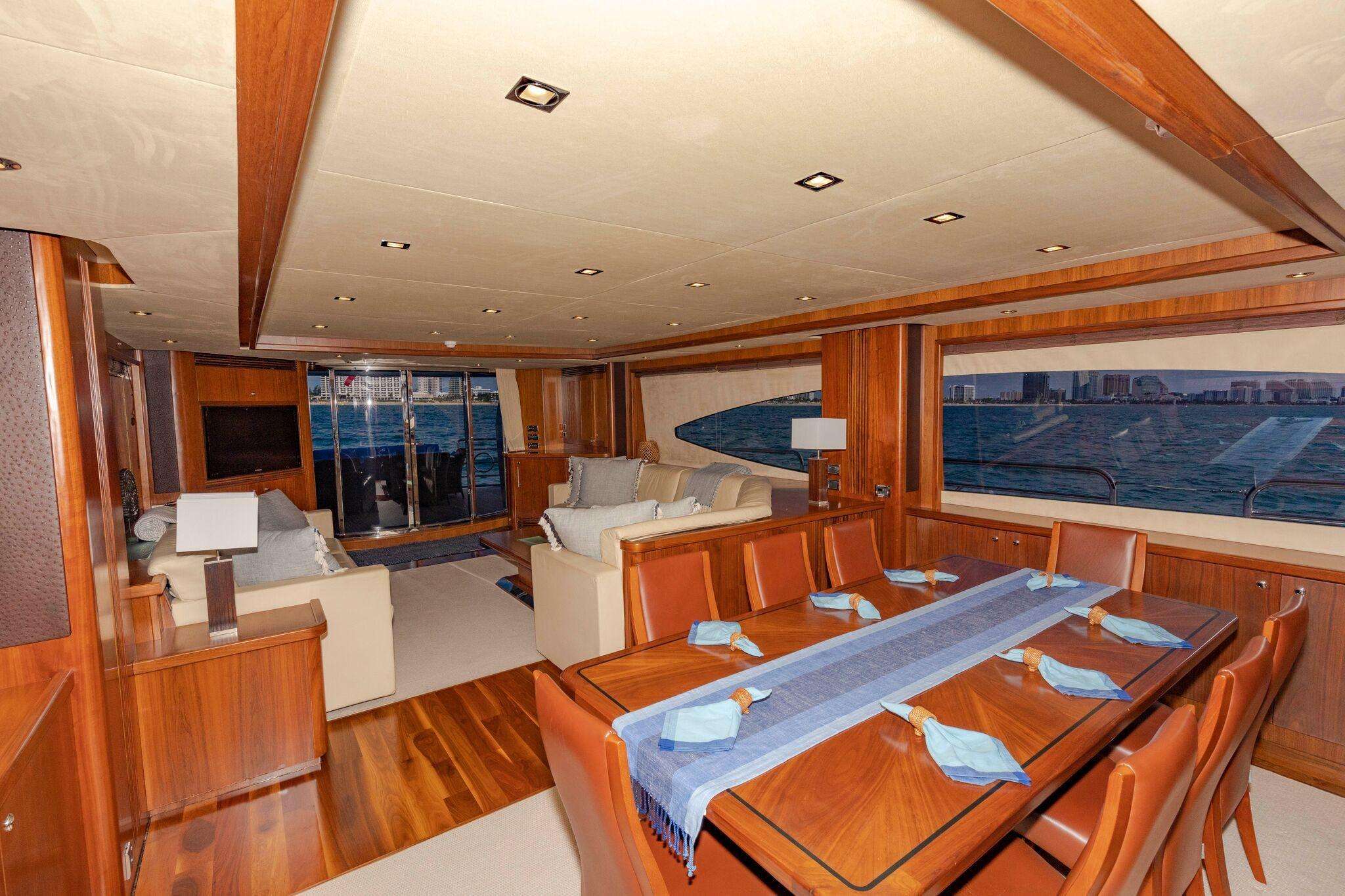 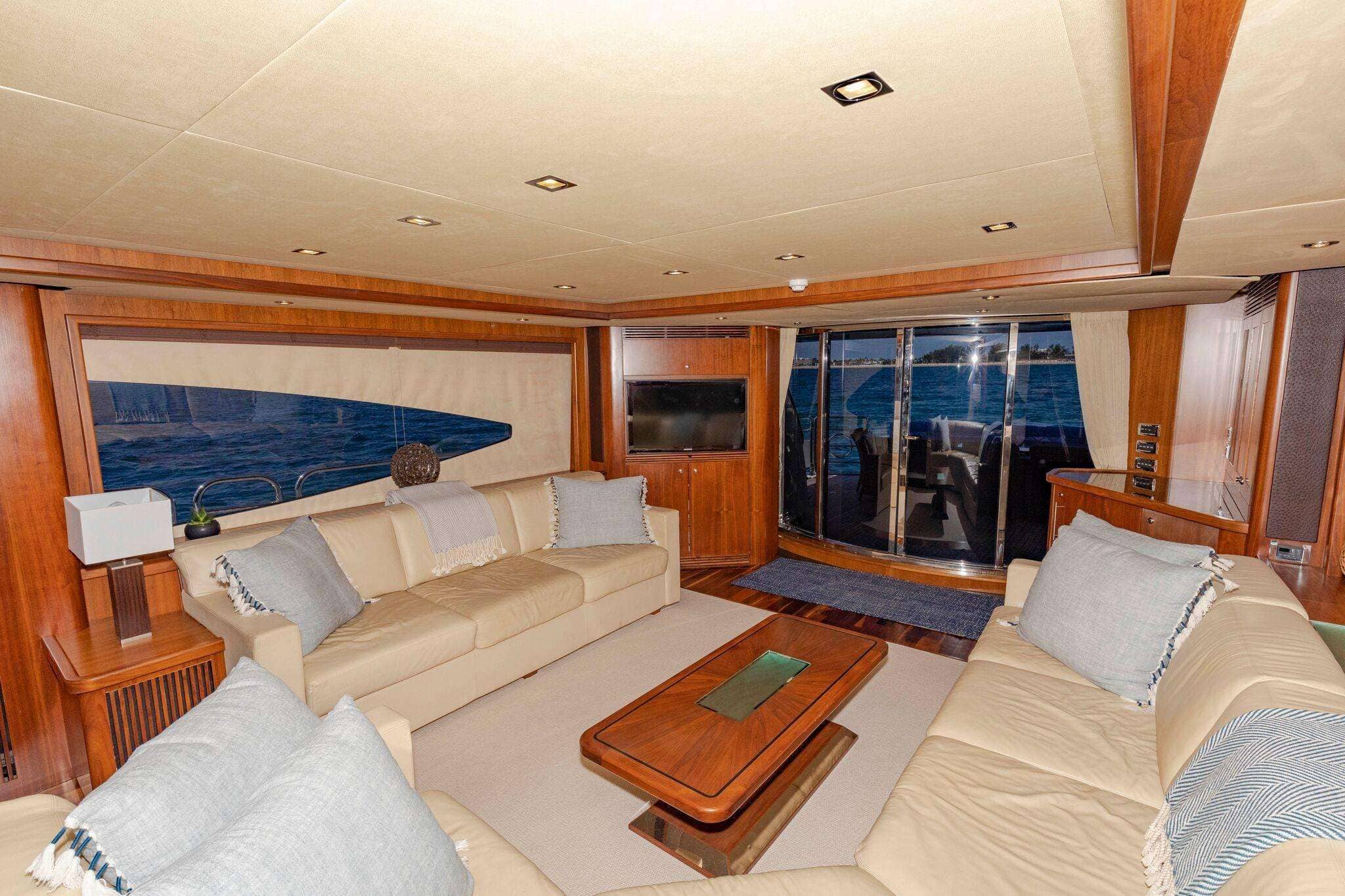 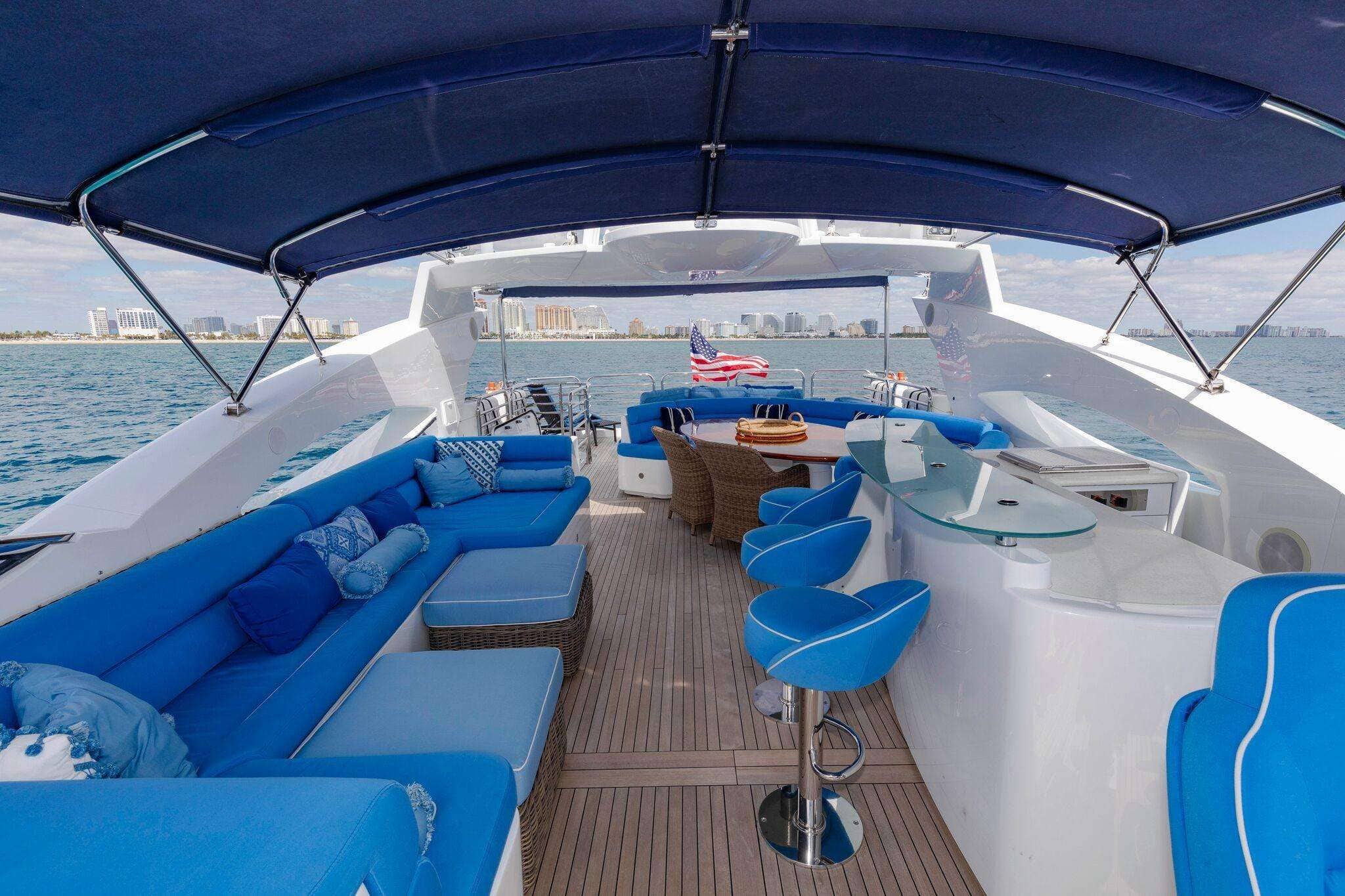 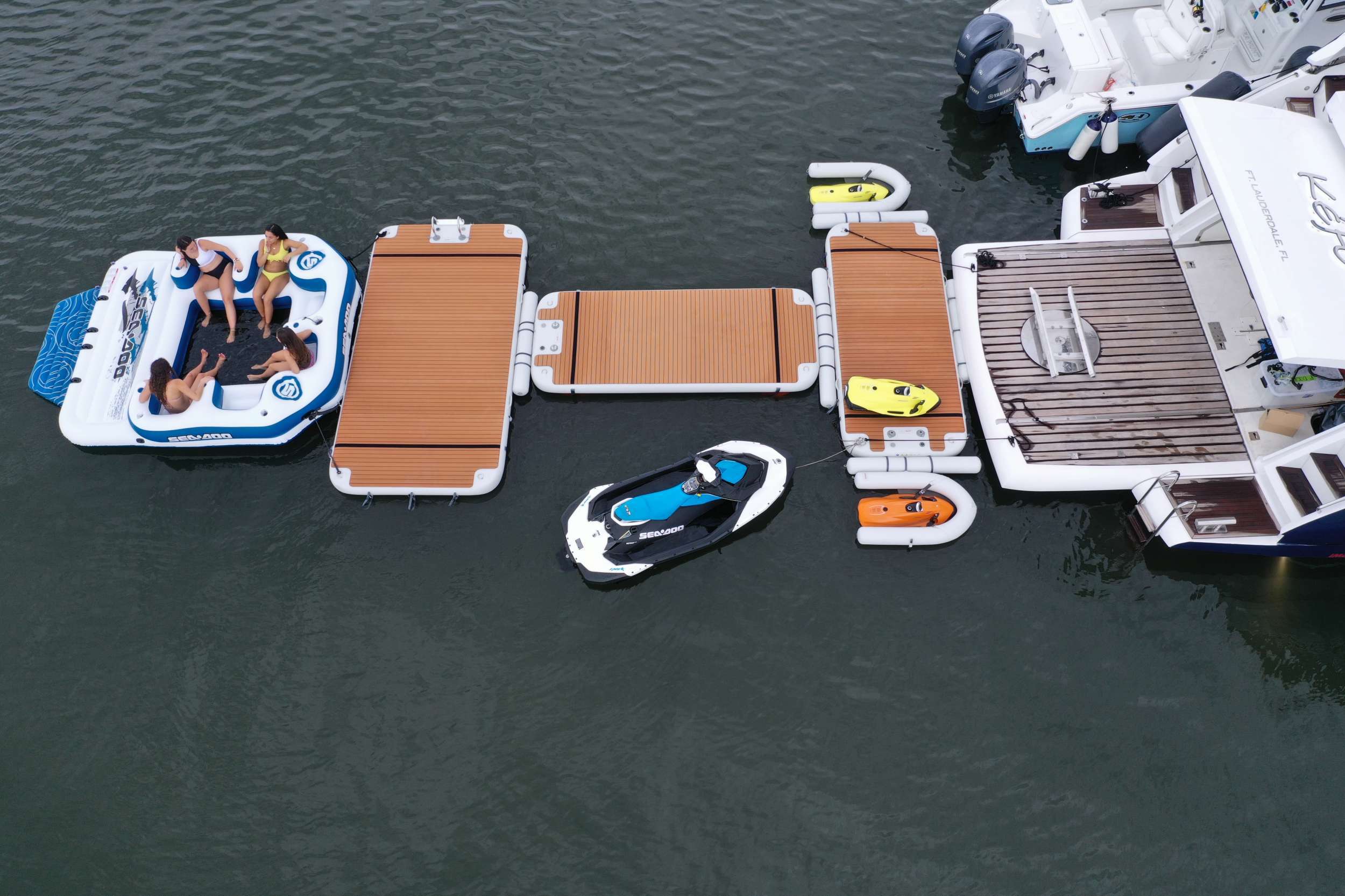 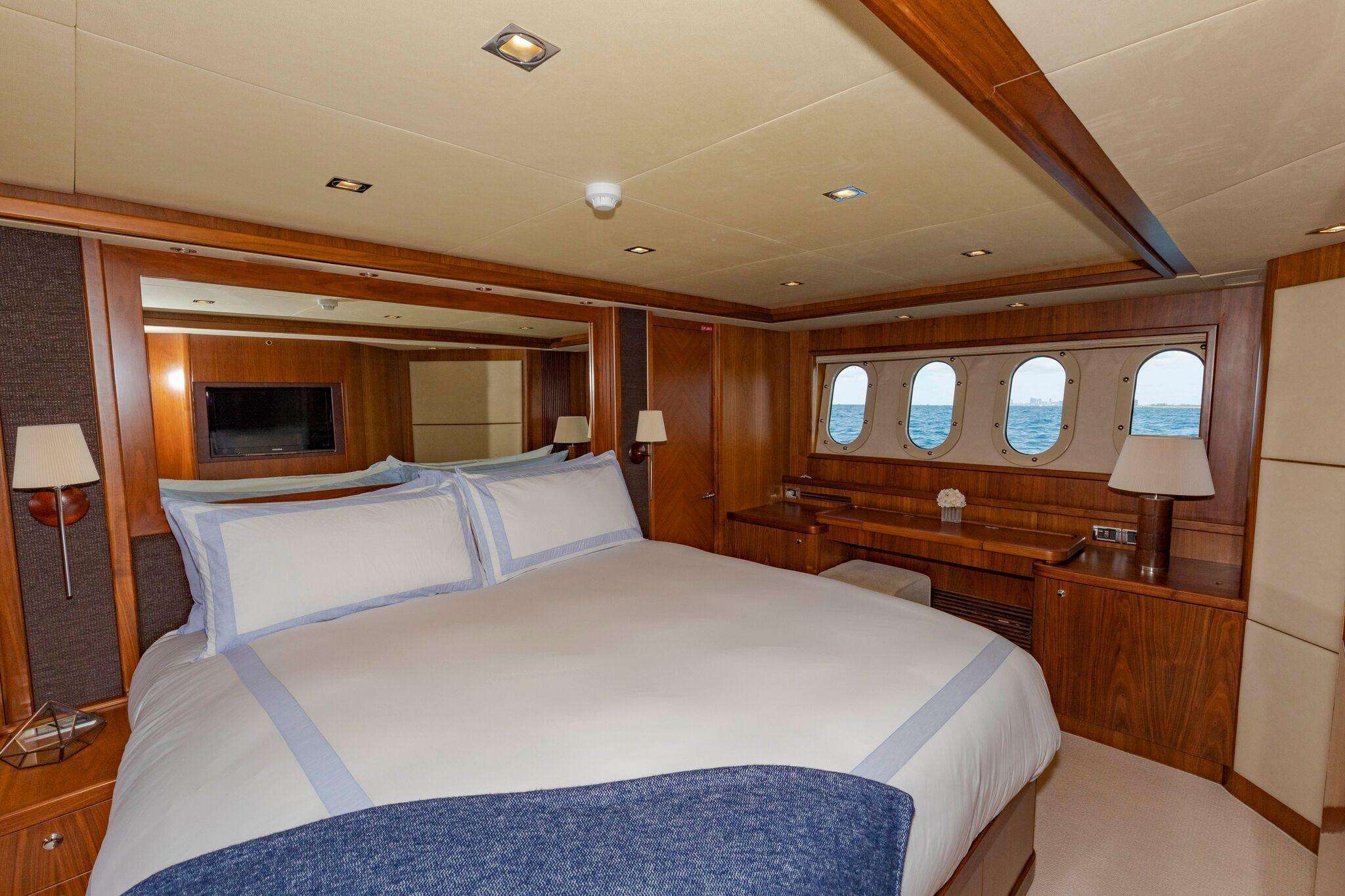 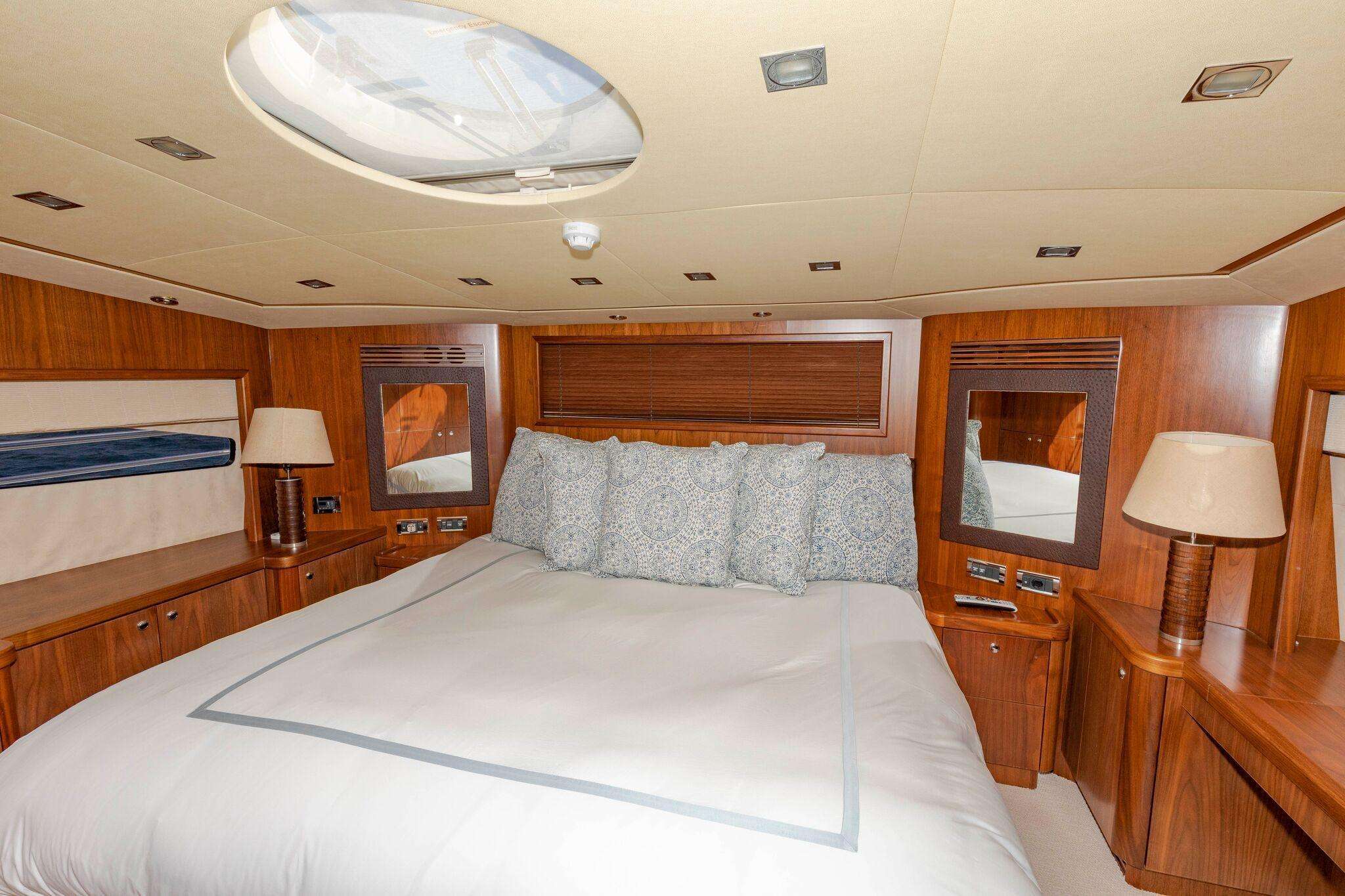 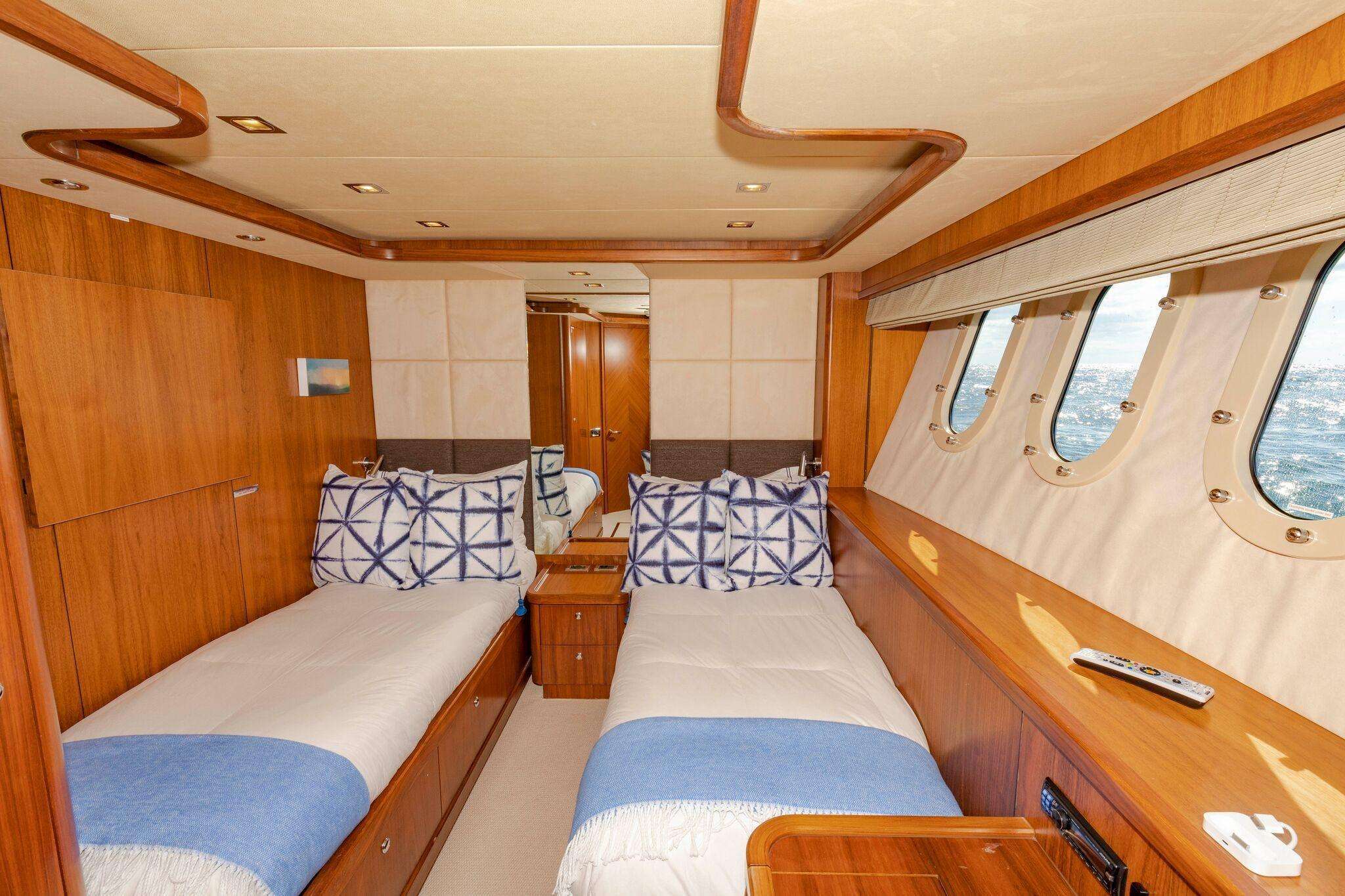 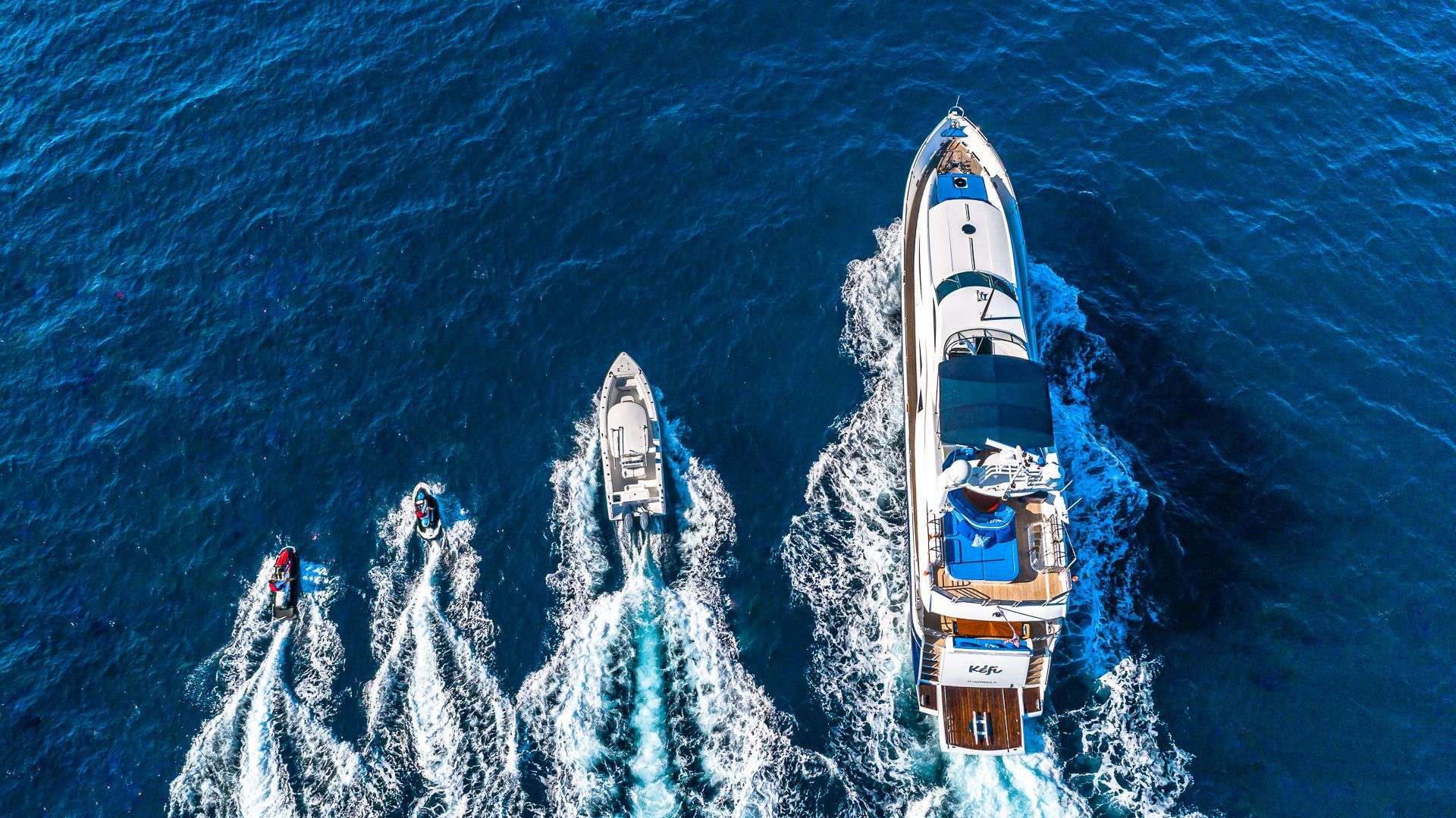 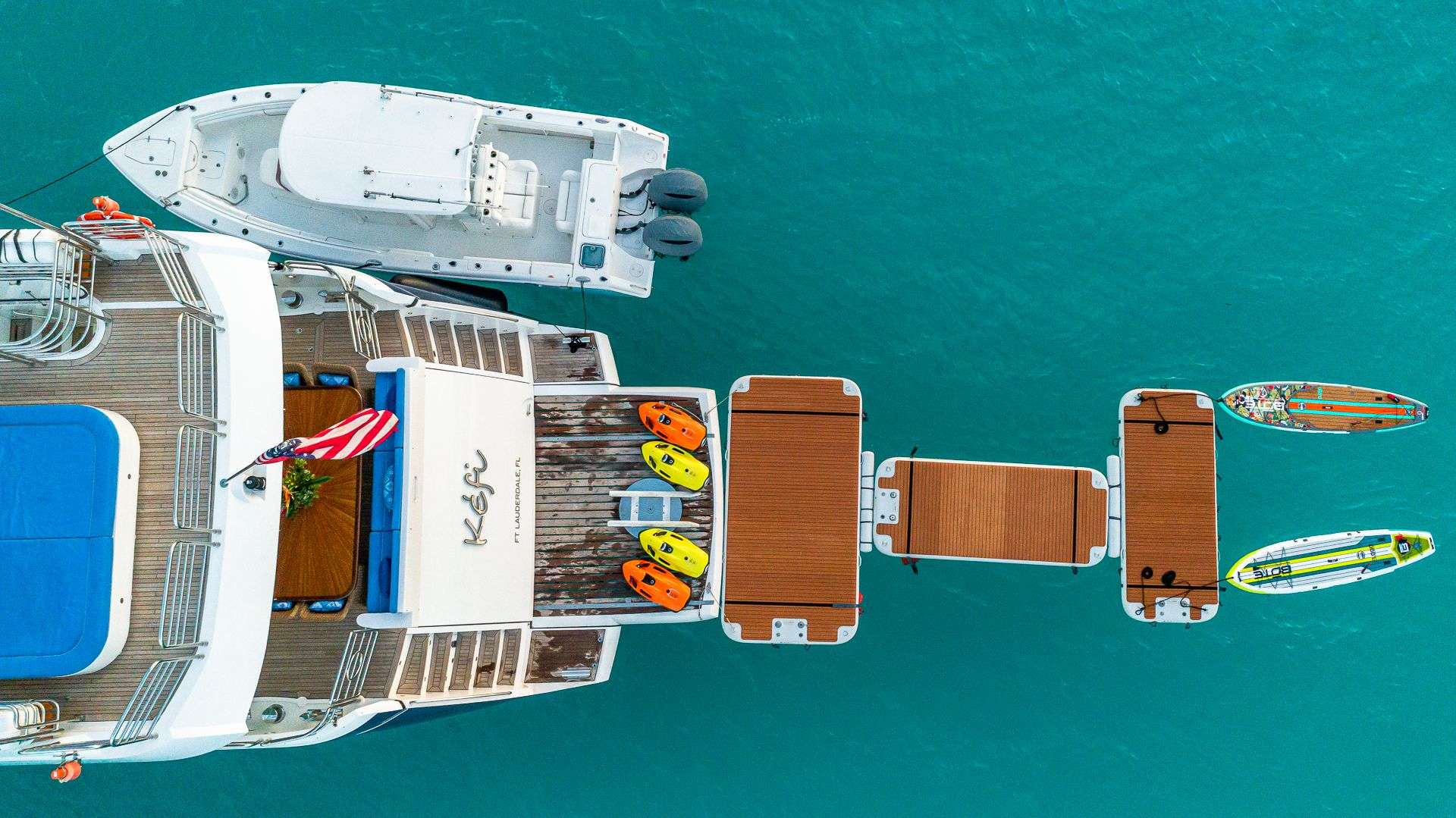 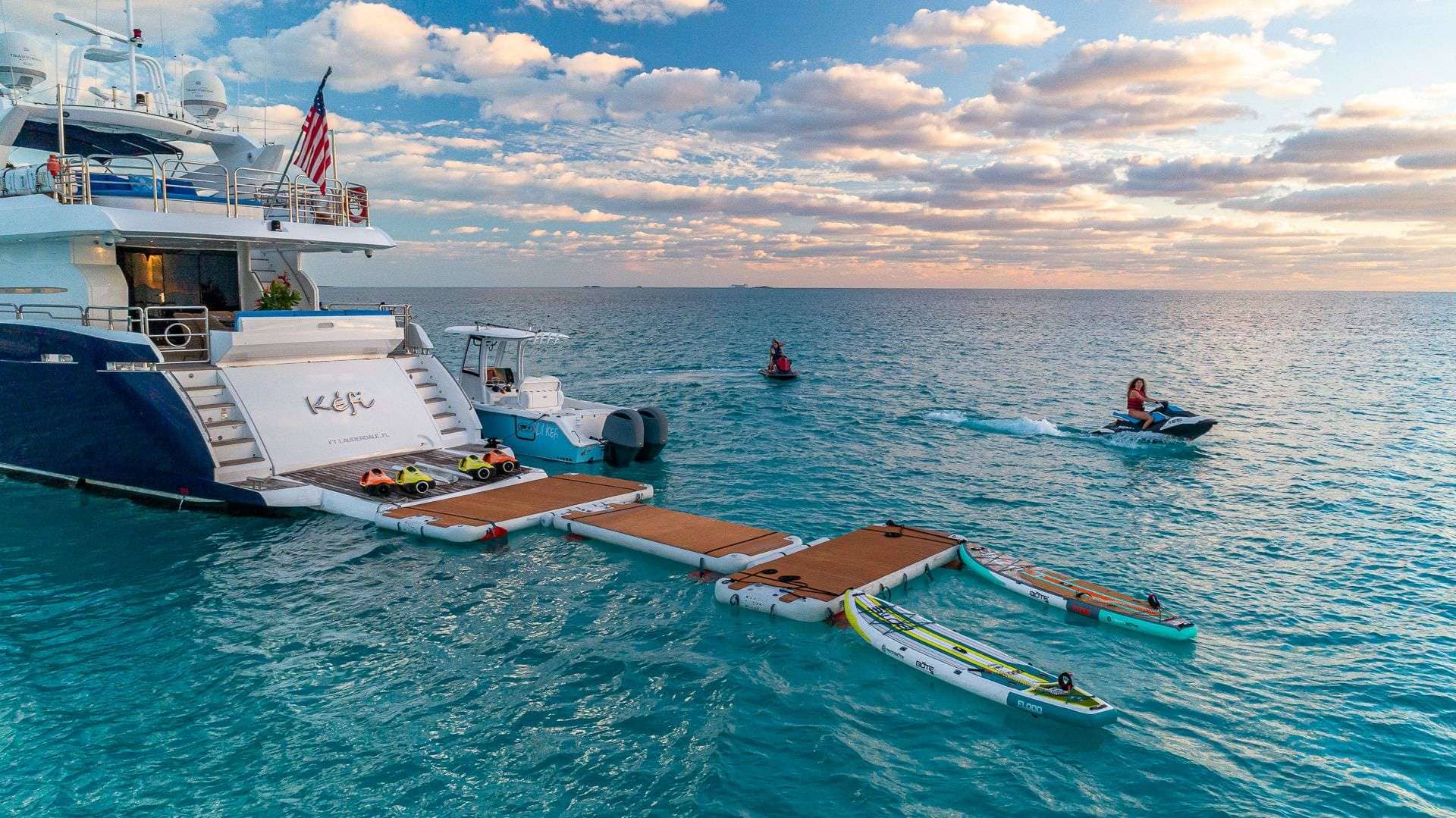 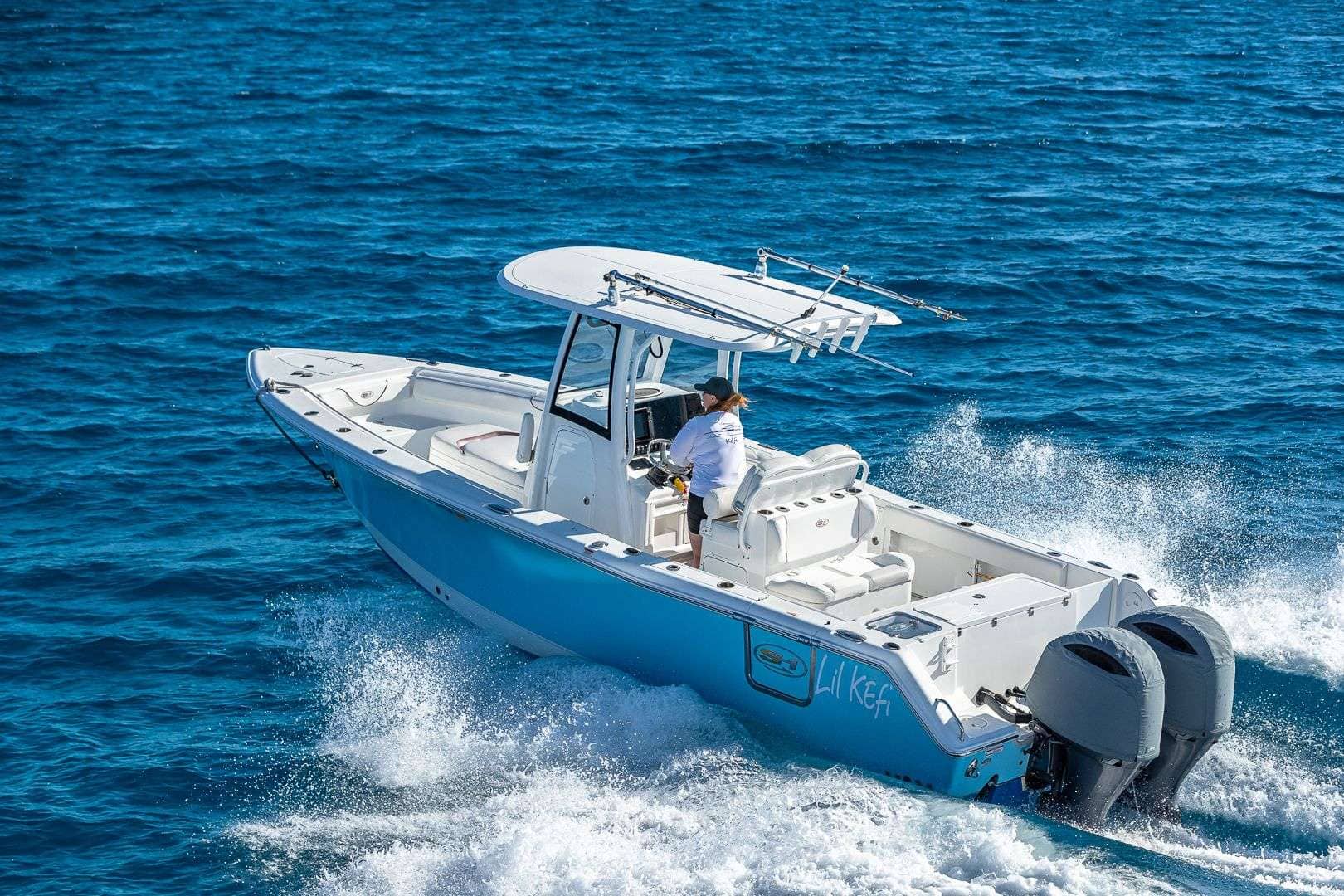 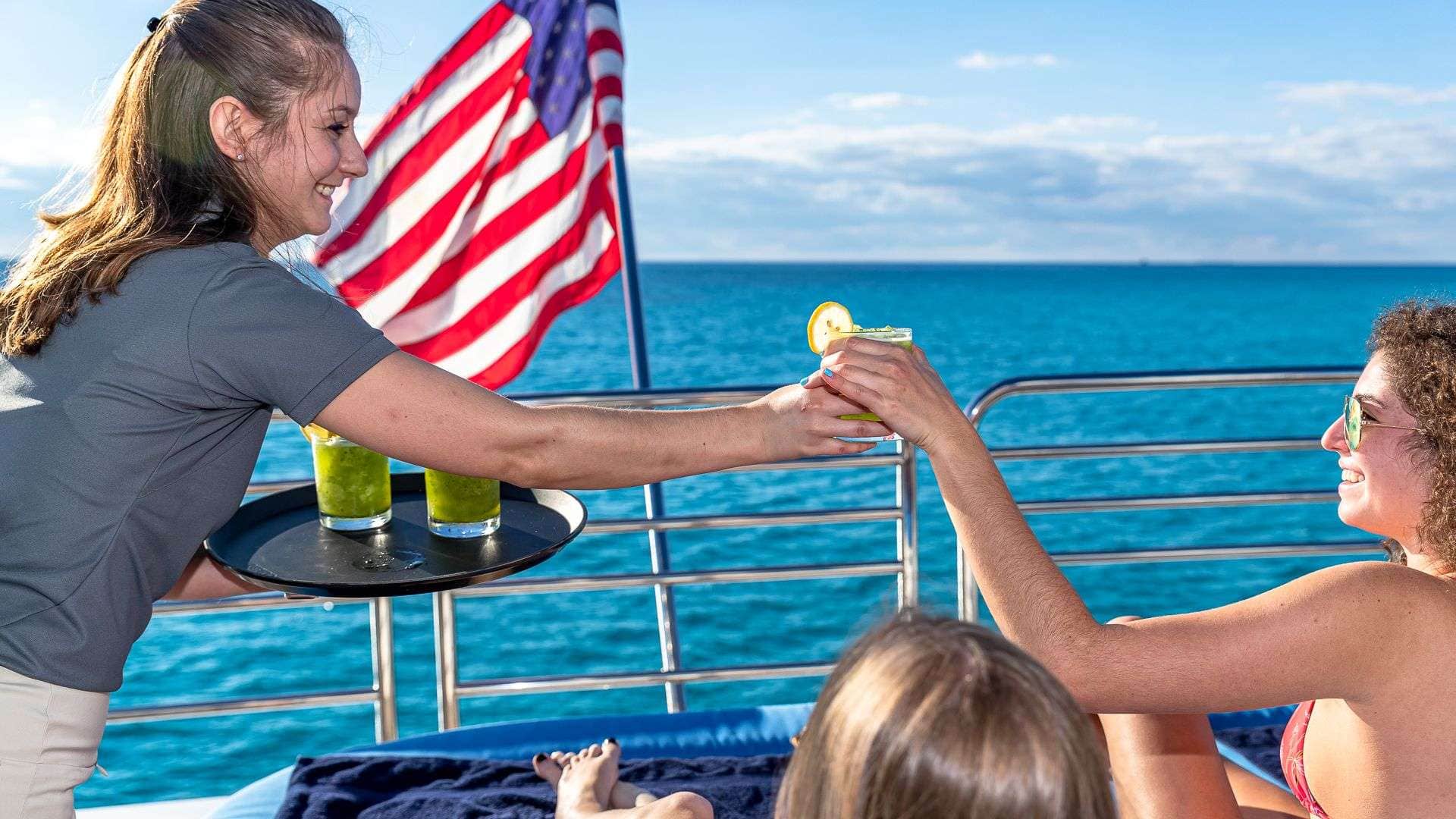 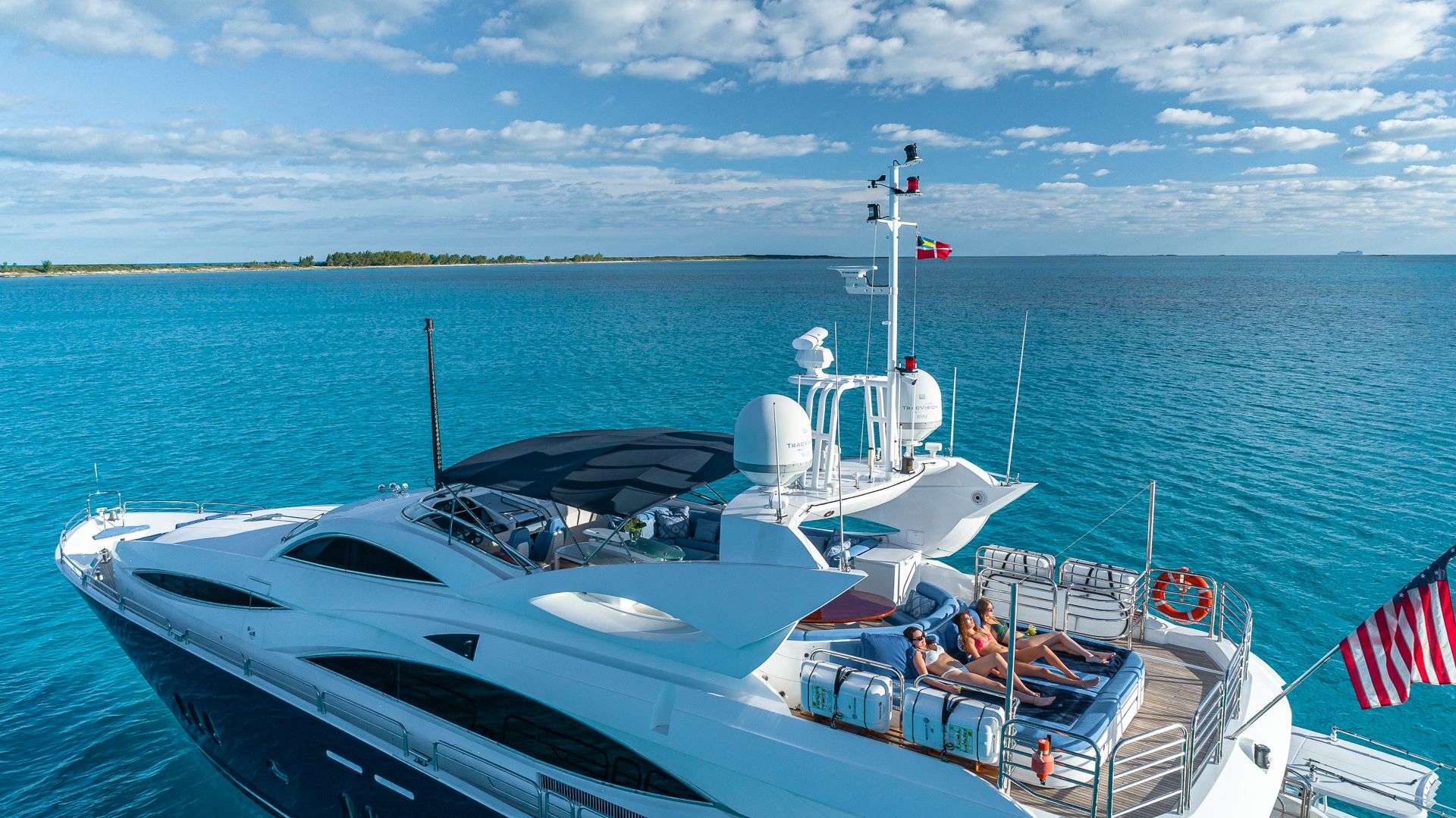 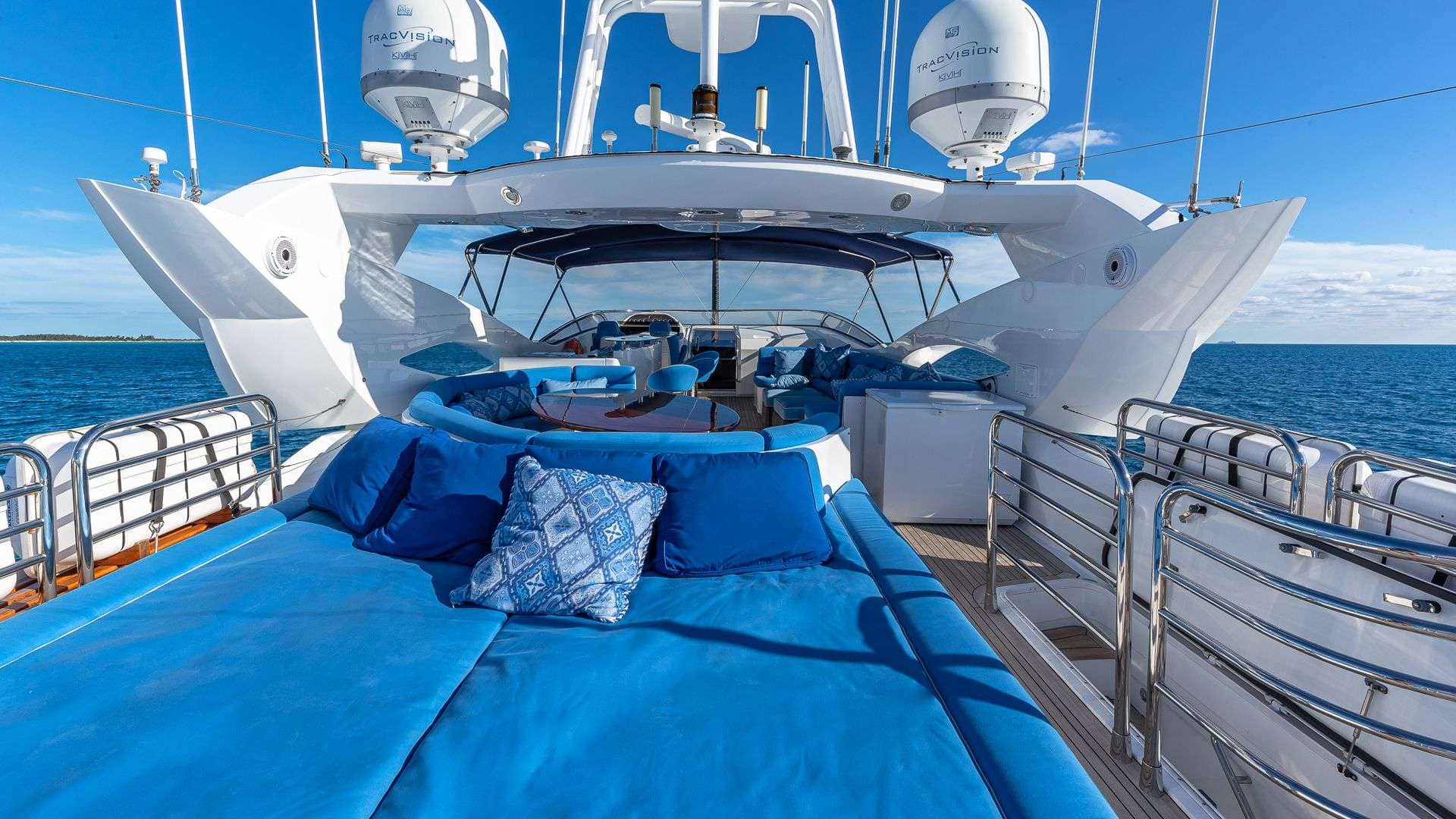 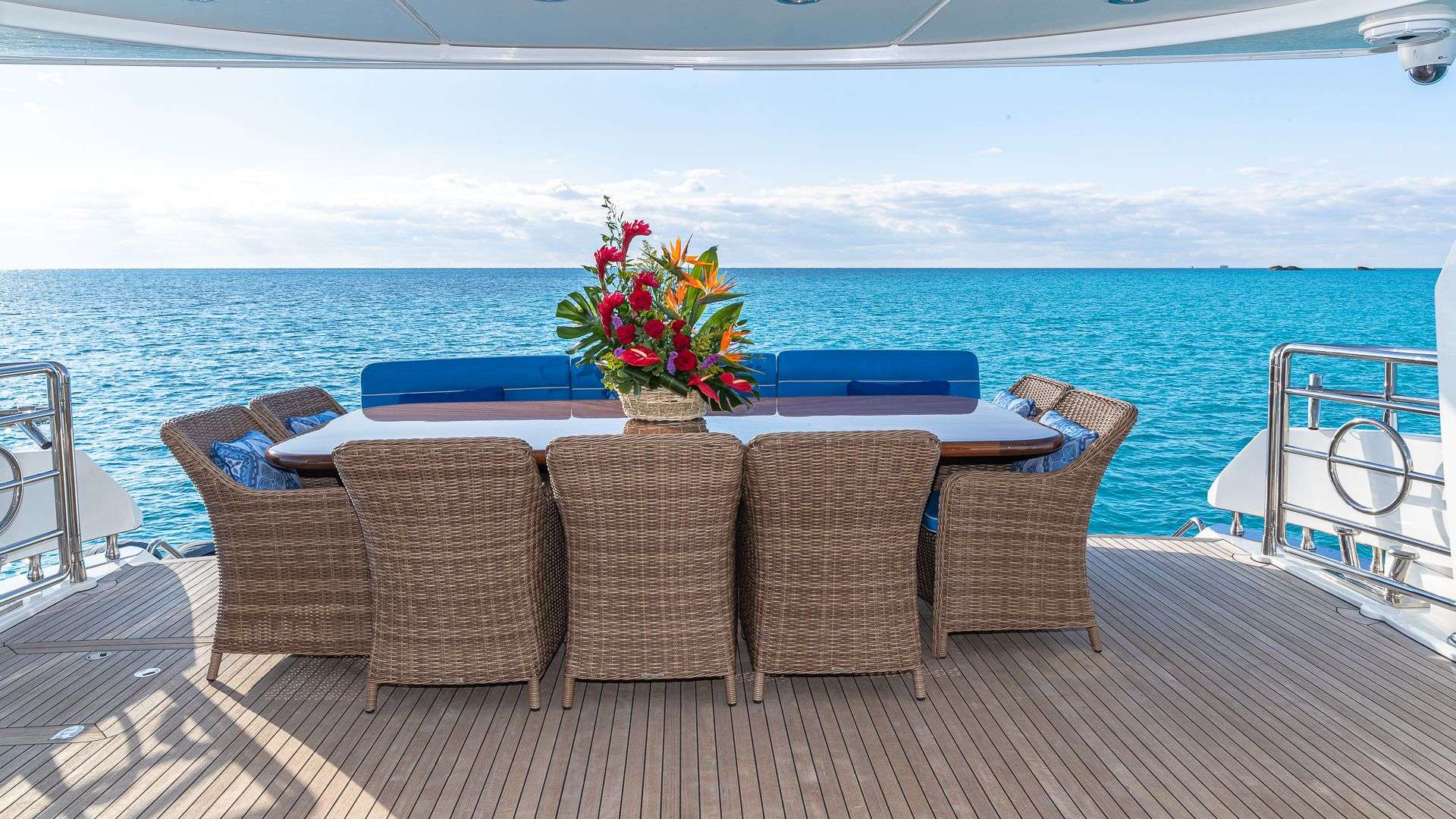 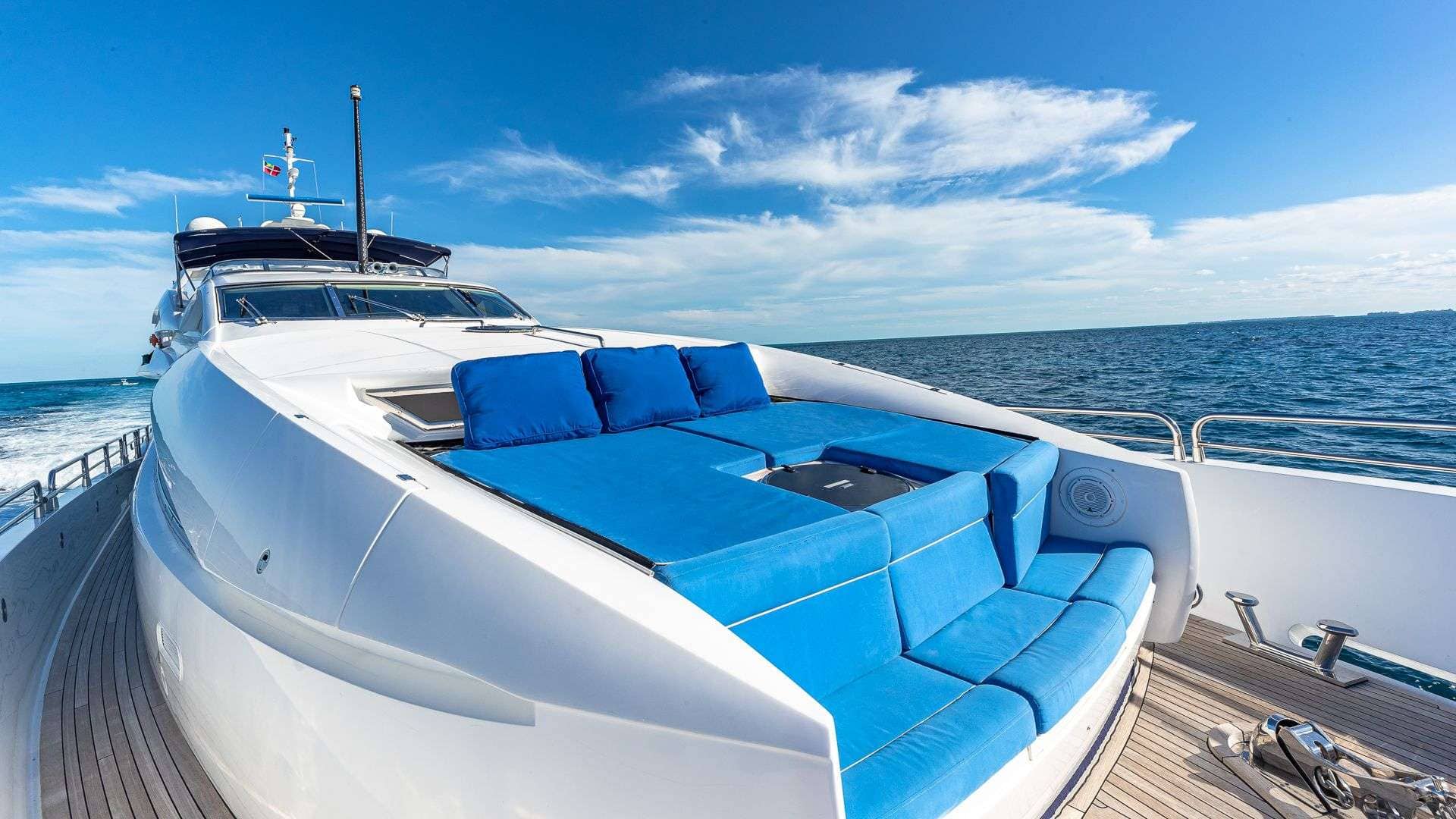 Click Here to Exit
Captain - Newell Colbath
Born in California and raised in South Florida Newell naturally developed a love for the sea and all that it offers. After graduating from the University of Central Florida with a degree in finance, Newell began pursuing his career in the maritime industry. He began as a deckhand on 50m + yachts gaining invaluable seamanship and experience while traveling the high seas. Newell has a very outgoing and passionate personality. Together with his superyacht standards and proficiency he excels in his role. Some of his experience includes, two trans-Atlantic crossings, two Panama Canal transits, the Pacific Coast from Panama to Canada, the Pacific Northwest, New England, and The Caribbean to name a few. Newell grew up in Jupiter, Florida with his parents and two brothers. He enjoys kiteboarding, surfing, scuba diving, sailing, reading, learning, paddle boarding, wakeboarding, and tinkering in the engine room!

Engineer - Angel Gonzalez
Angel was born in Manzanillo, Colima Mexico. He come from a family of 9 merchant marine. I am a graduate of the merchant nautical school of Mazatlan, Sinaloa Mexico. He worked for 5 years offshore as a second engineer and later as chief engineer. Angel has approximately 6 years of experience in yachting. His hobbies are motorcycle riding, loves fishing, swimming, and diving. When he is not working on board he lives at home with his wife, daughter and Pomerian puppy.

Mate - Bruno Mkhize
Bruno is from Durban South Africa, he grew up on the beach and is a big sports fan. He is fluent in two languages Zulu and English. He is a good communicator with an outgoing yet mature personality and a good sense of humor and this allows him to be a successful team member. He loves travelling, his love for the ocean and travelling is why he is in the yachting industry. He has been in the industry for over 10 years and during that time he has travelled to South East Asia, Europe, USA and the Caribbean. Bruno hopes to be a captain in the near future.

Chef - Taryne Evans
Taryne was born and raised in Durban, South Africa, living close to the ocean, surfing, water skiing, always some what of a water child. After working as a Senior Graphic designer, for 7 years, taking some time off to travel and finding her true passion and love for food and cooking. Gaining her Advanced Diploma in Culinary Arts at Silwood School Of Cookery. Taryne worked in some of the top restaurants within Cape Town at Fine Dining, Wine estates, Bistro Cafes and Safari Lodges in Kruger Park.
Having worked 5 years now in the yachting industry from Sailing yachts, participating in Races across the globe and then Motor yachts both privately owned and charters in Bahamas, Caribbean and in the Mediterranean. She is a very introverted personality but love being on the water, out in the ocean, doing yoga, hiking in the mountains and finding new adventures and a bucket list of travel places to go.

Stewardess – Shaylee Papp
Growing up in Michigan the Great Lakes were Shaylee’s playground. At a very early age she fell in love with sailing. Having spent the last decade in the mountains of Colorado, she has continued to seize every outdoor adventure she can. Shaylee loves to travel and gain new perspectives from other cultures. Getting into the yachting industry is allowing all of her worlds to collide and that couldn’t be more inspiring. She has a passion for helping others and love to put a smile on everyone’s face. She always says, “If I can make one person smile a day, I’m making a difference in the world”.