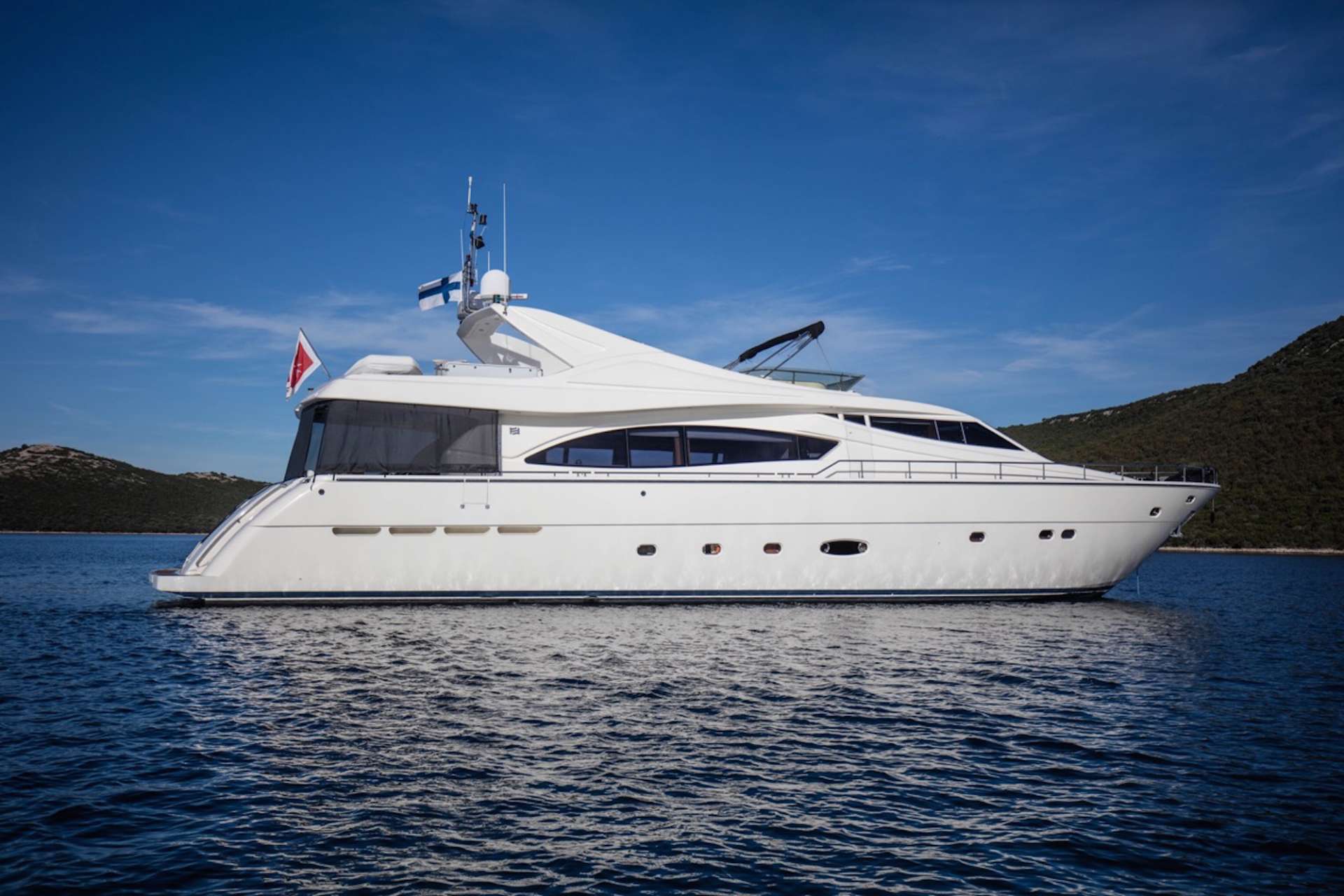 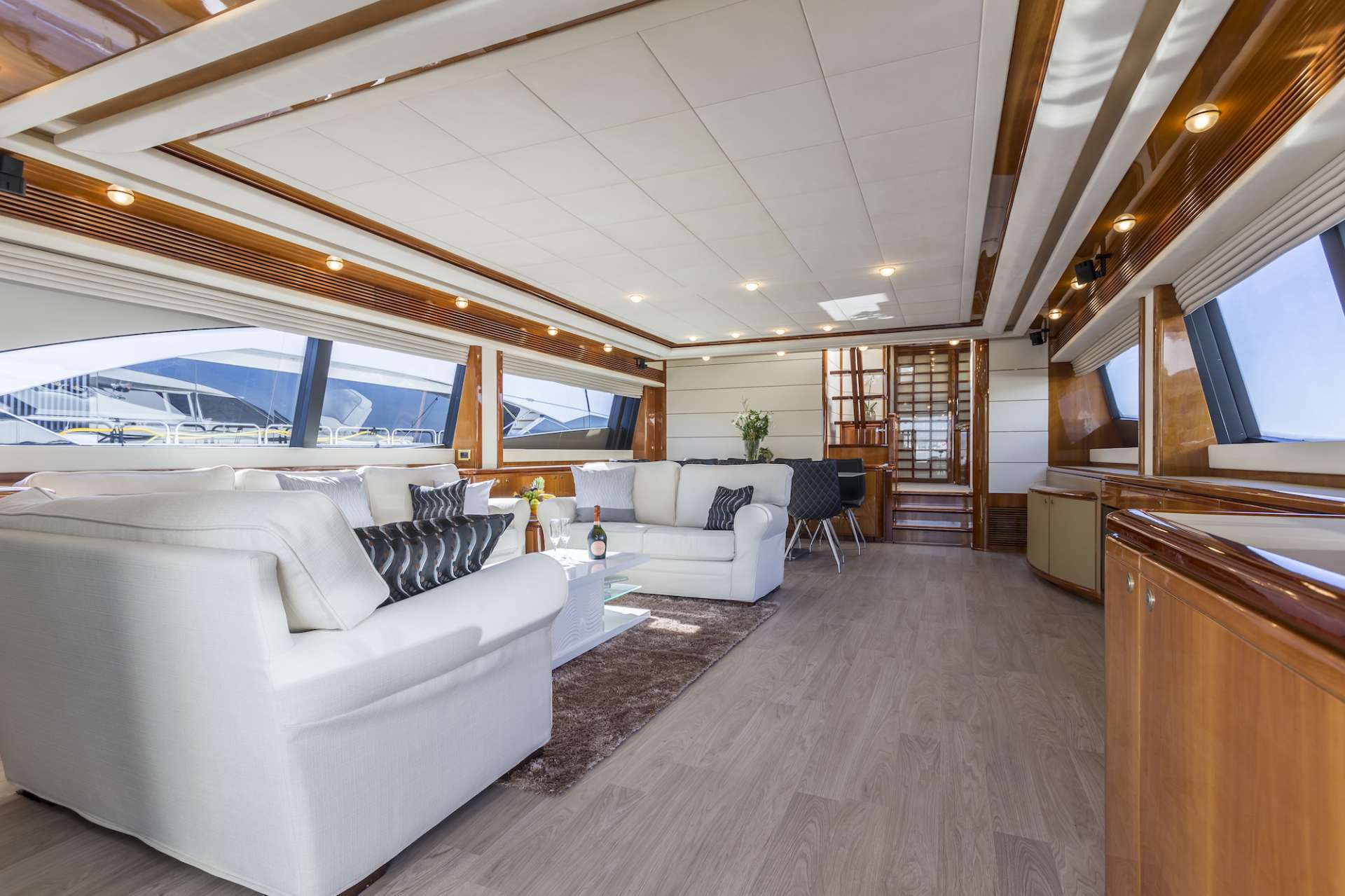 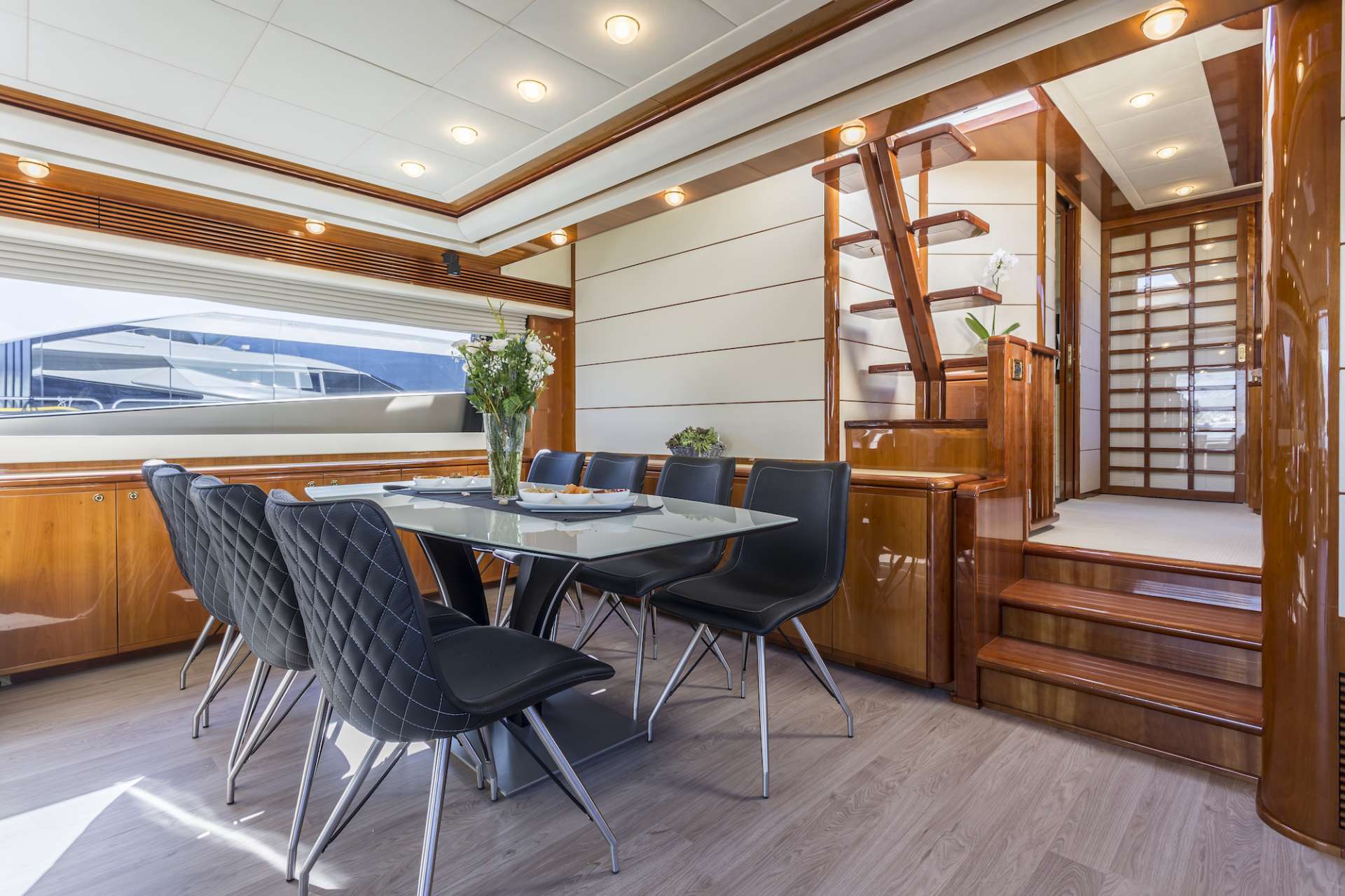 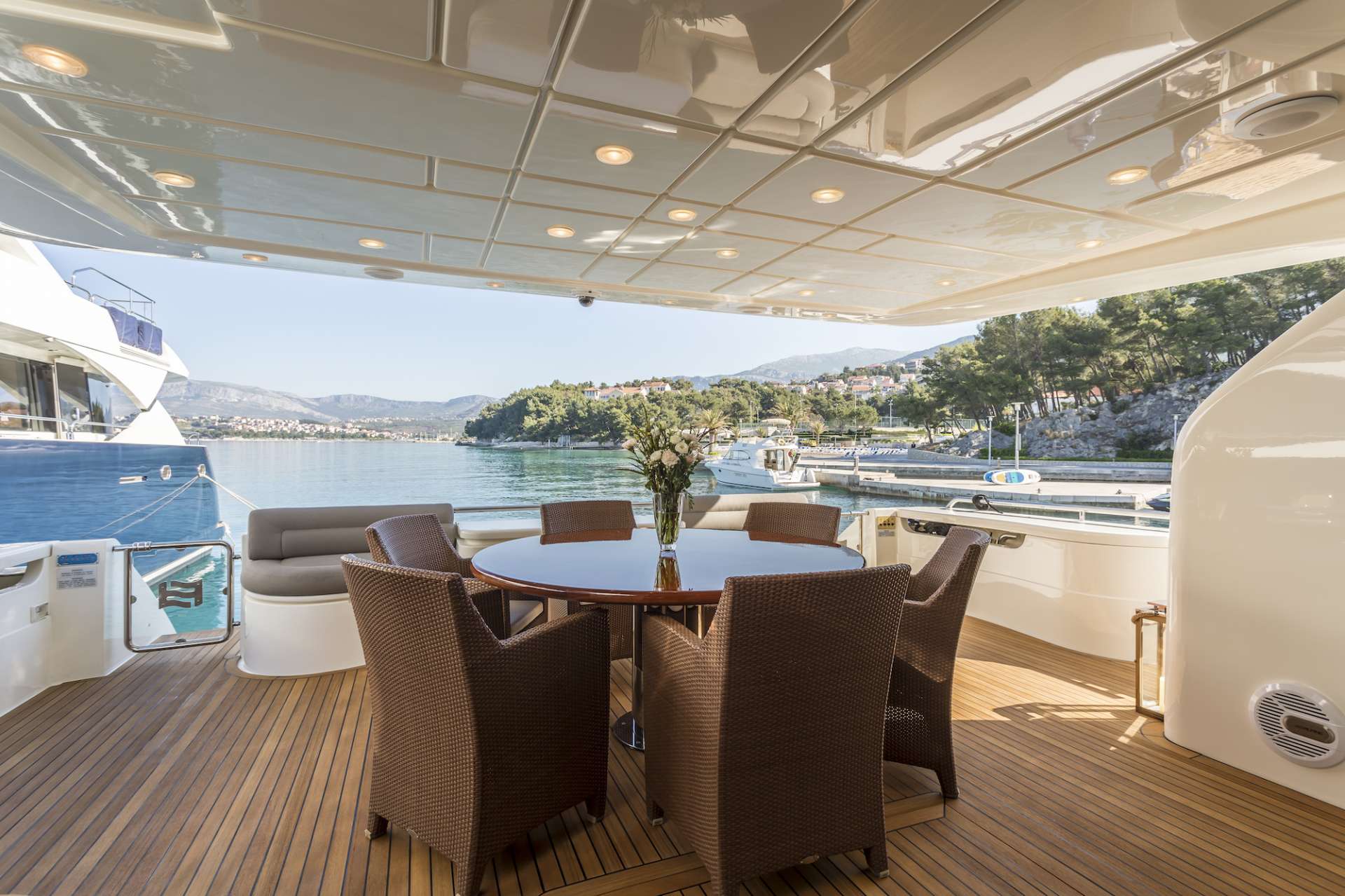 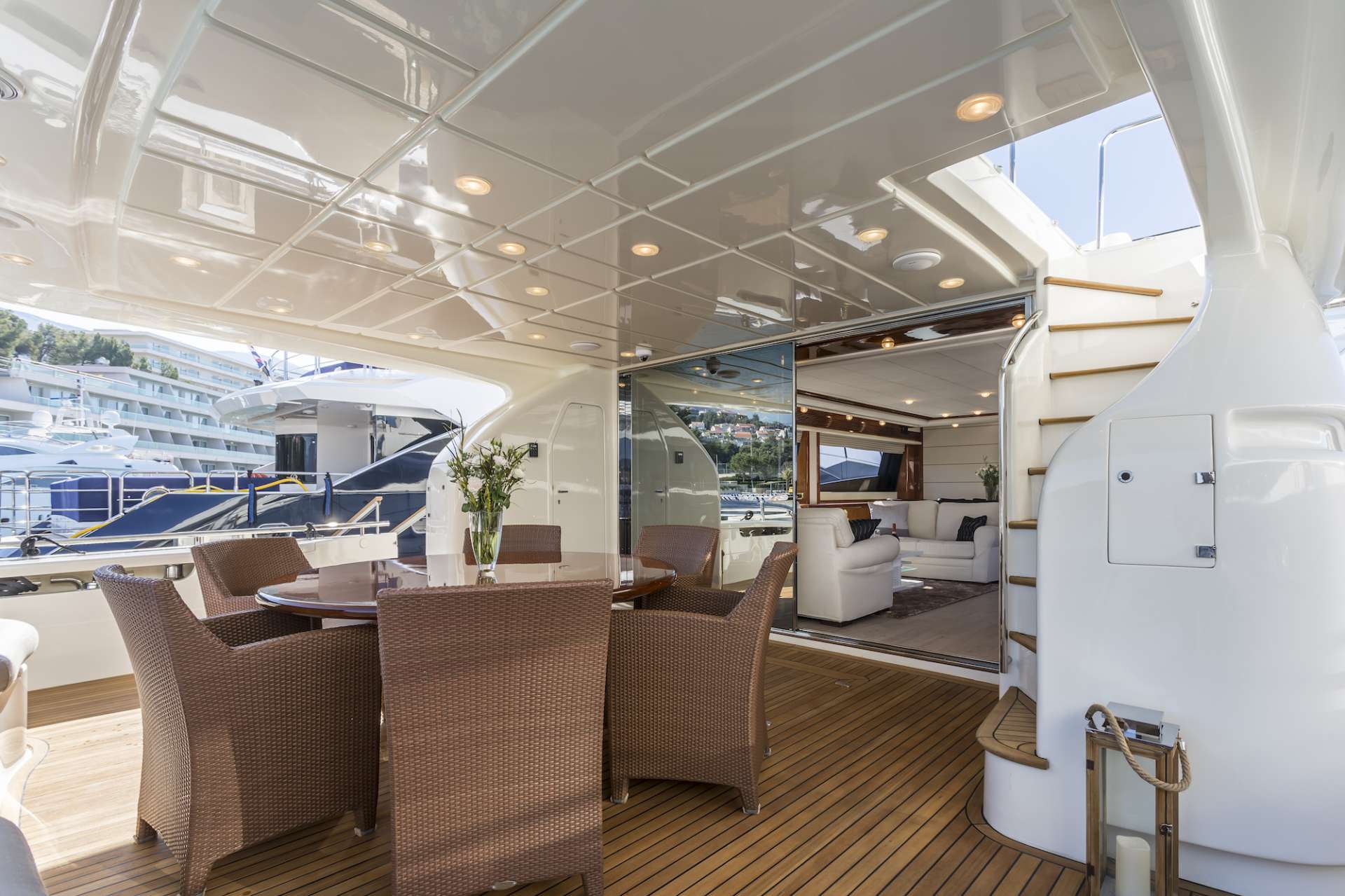 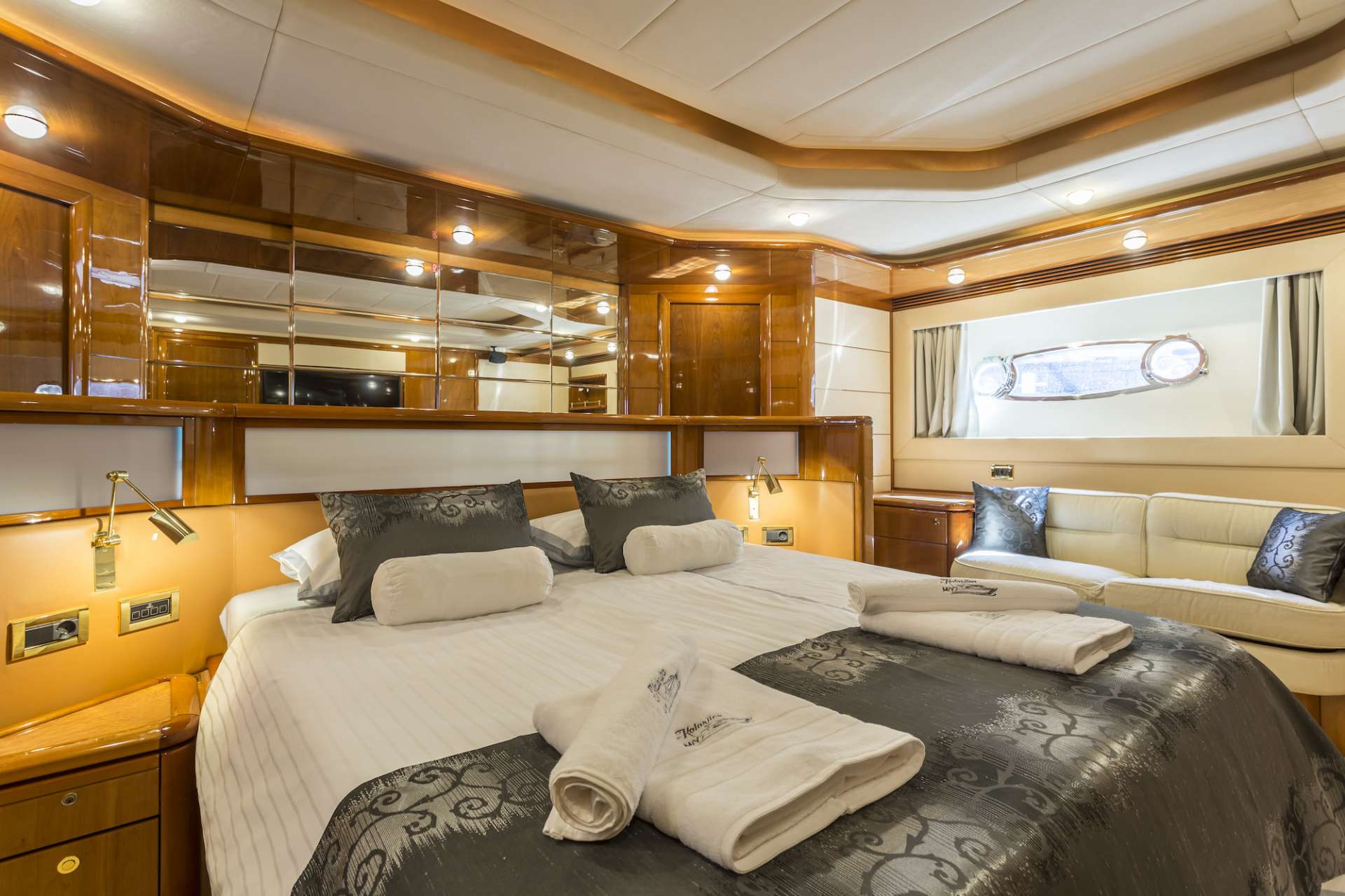 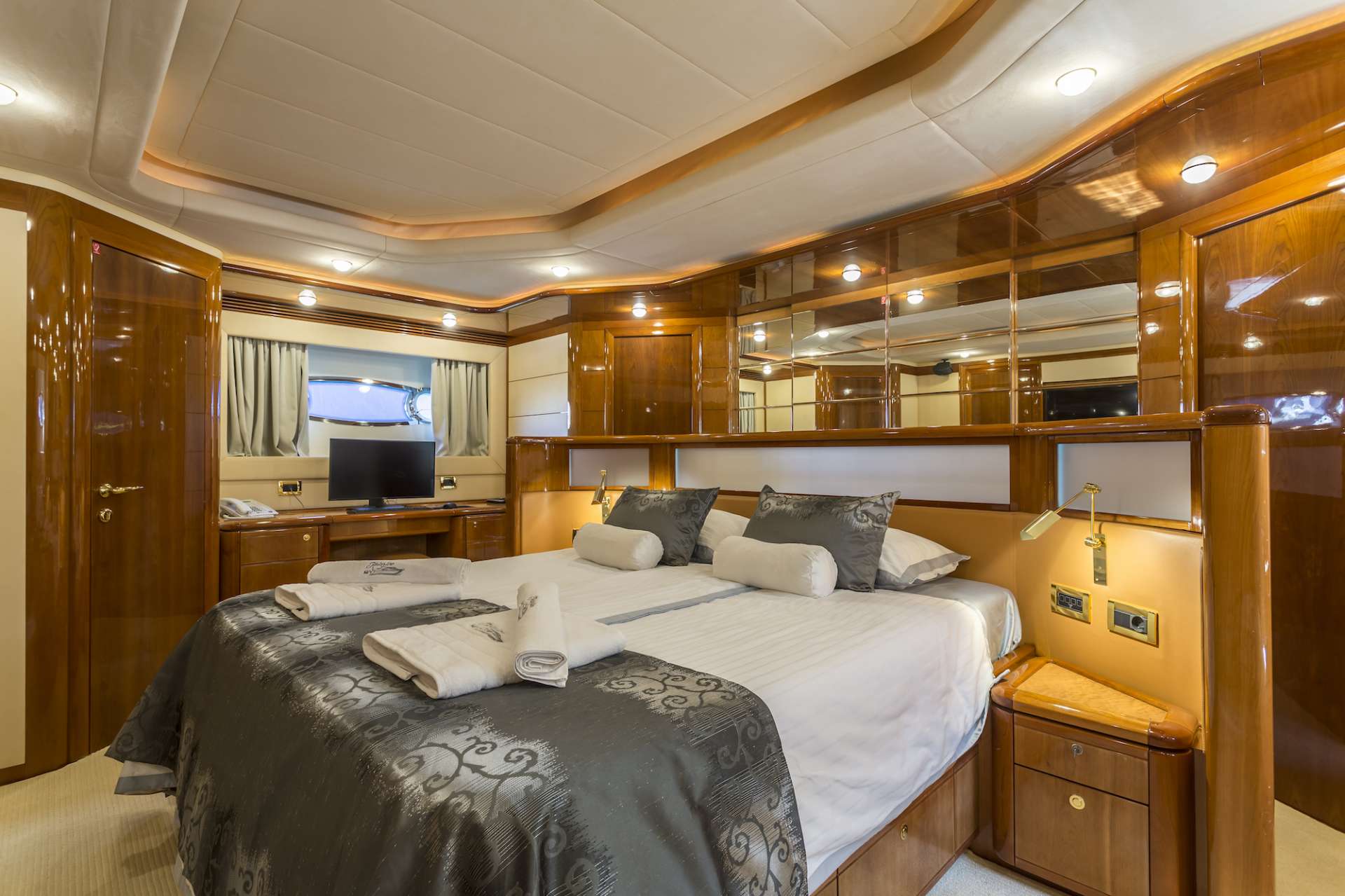 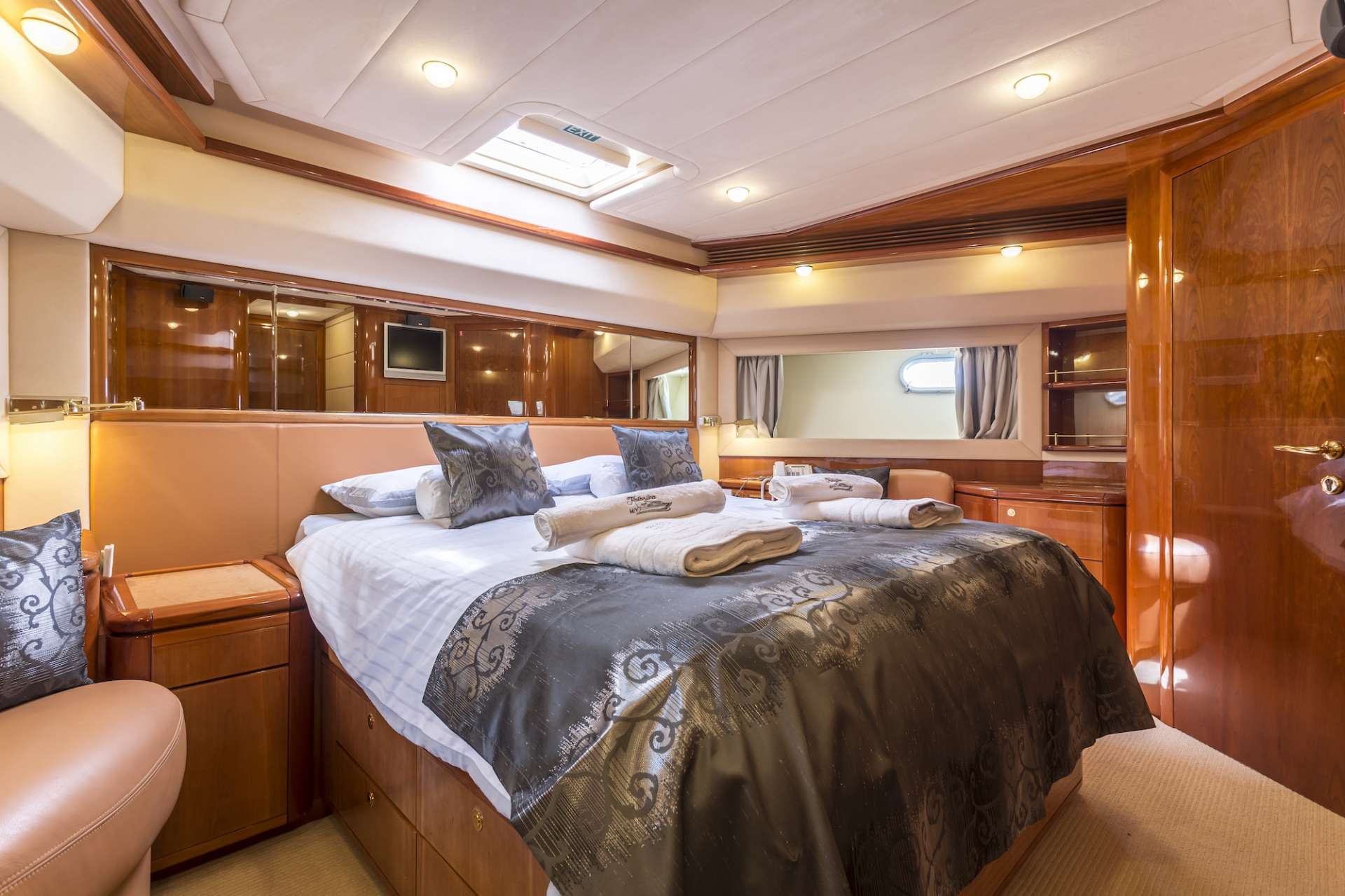 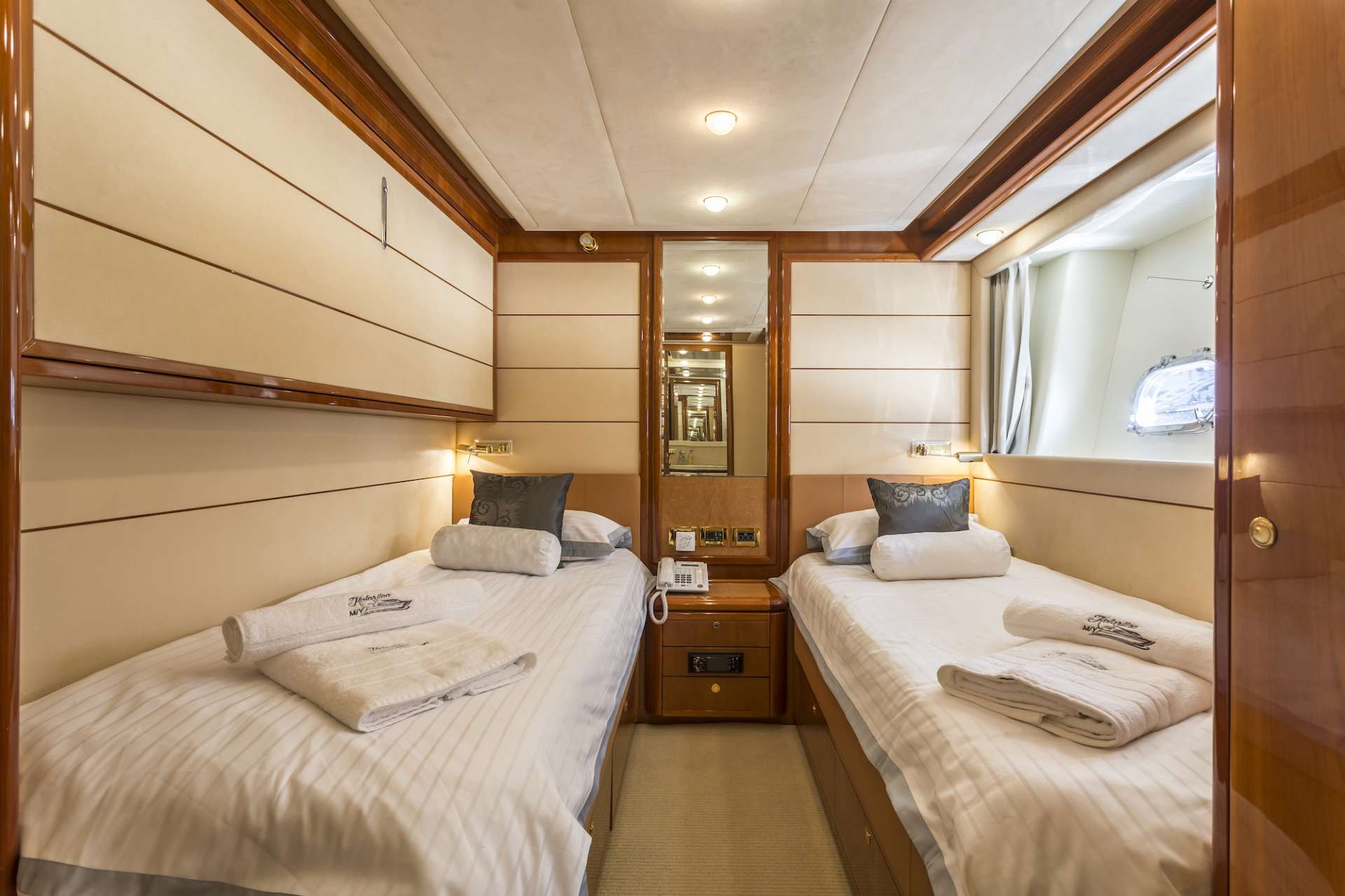 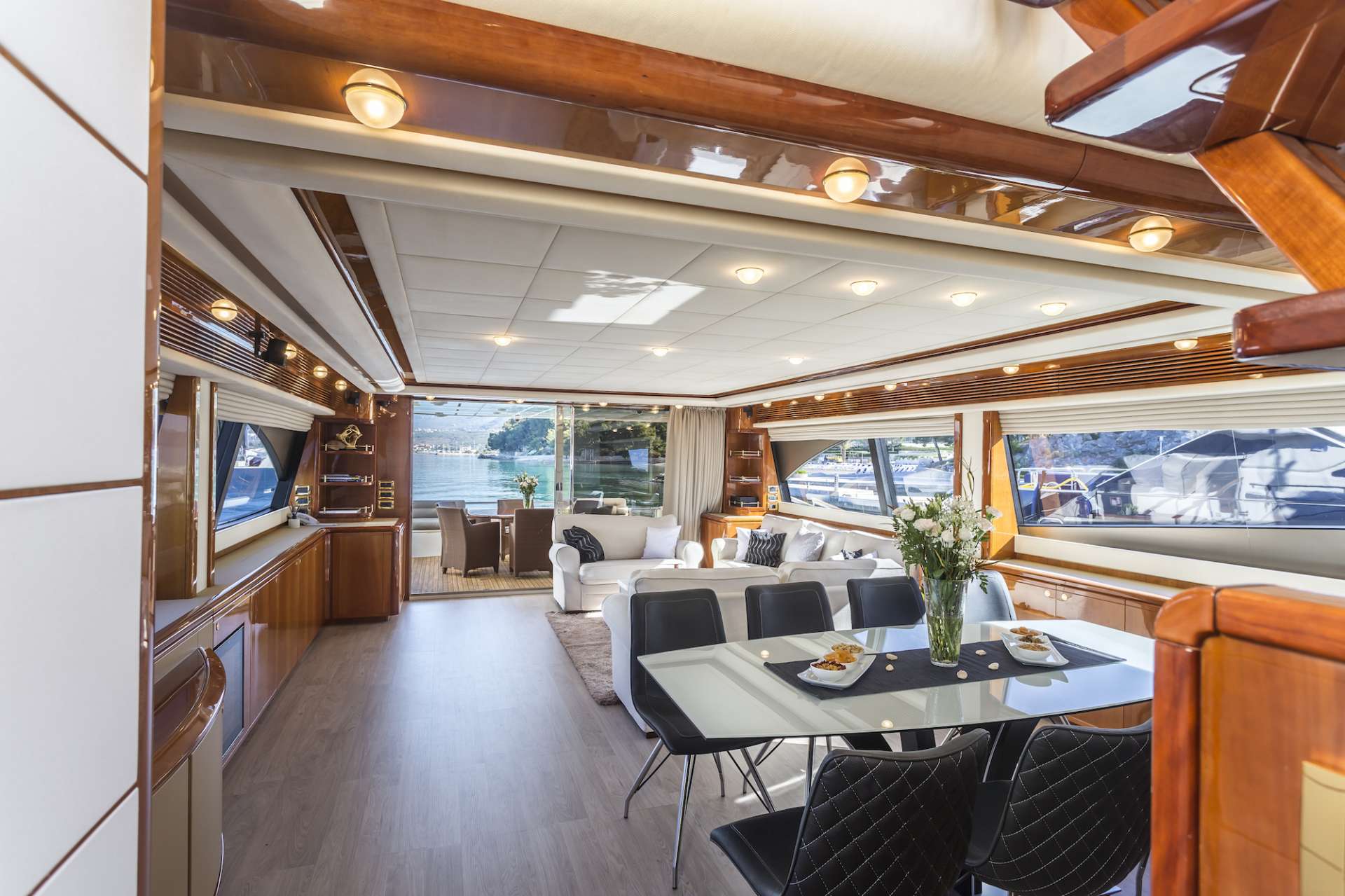 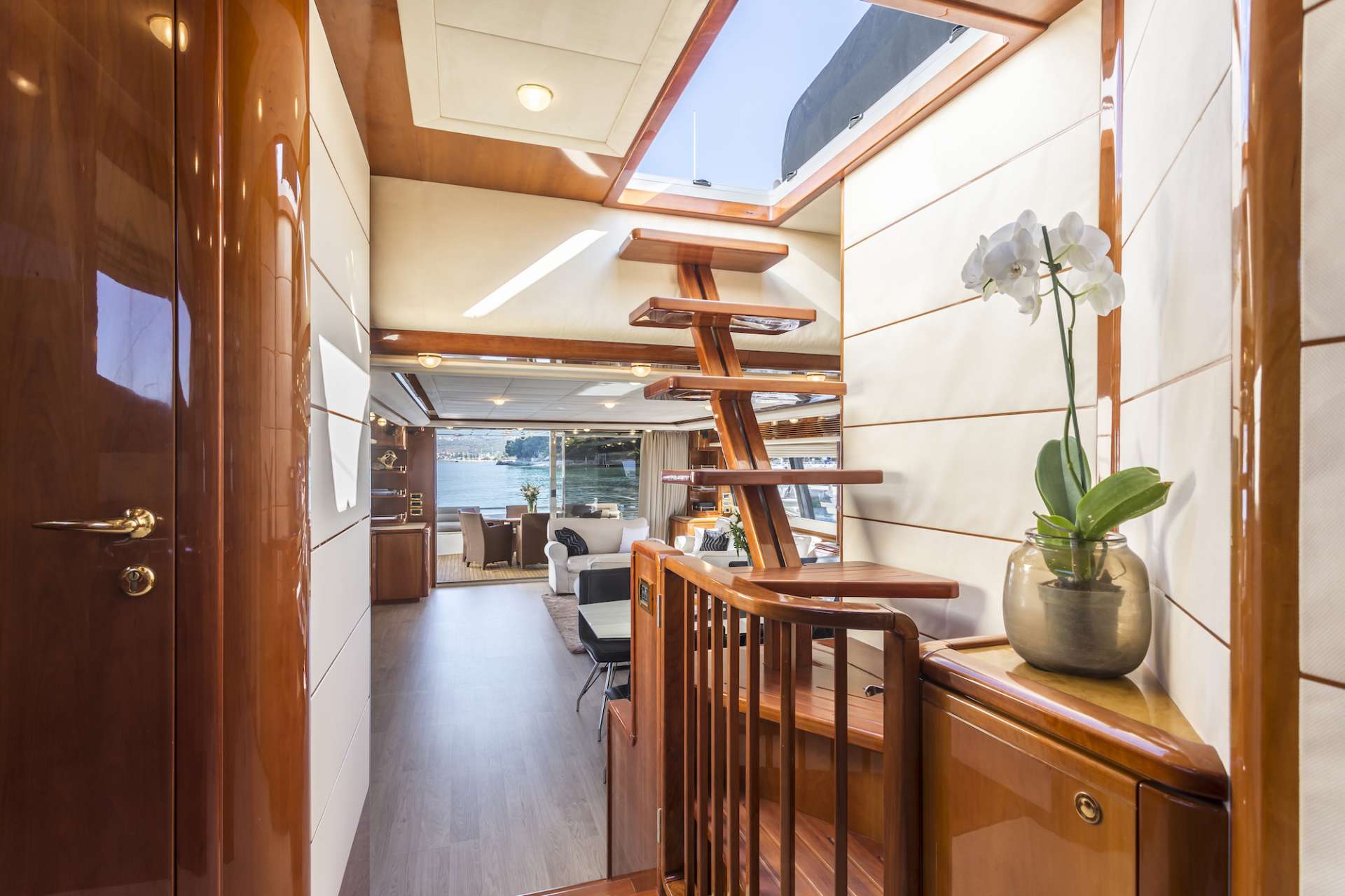 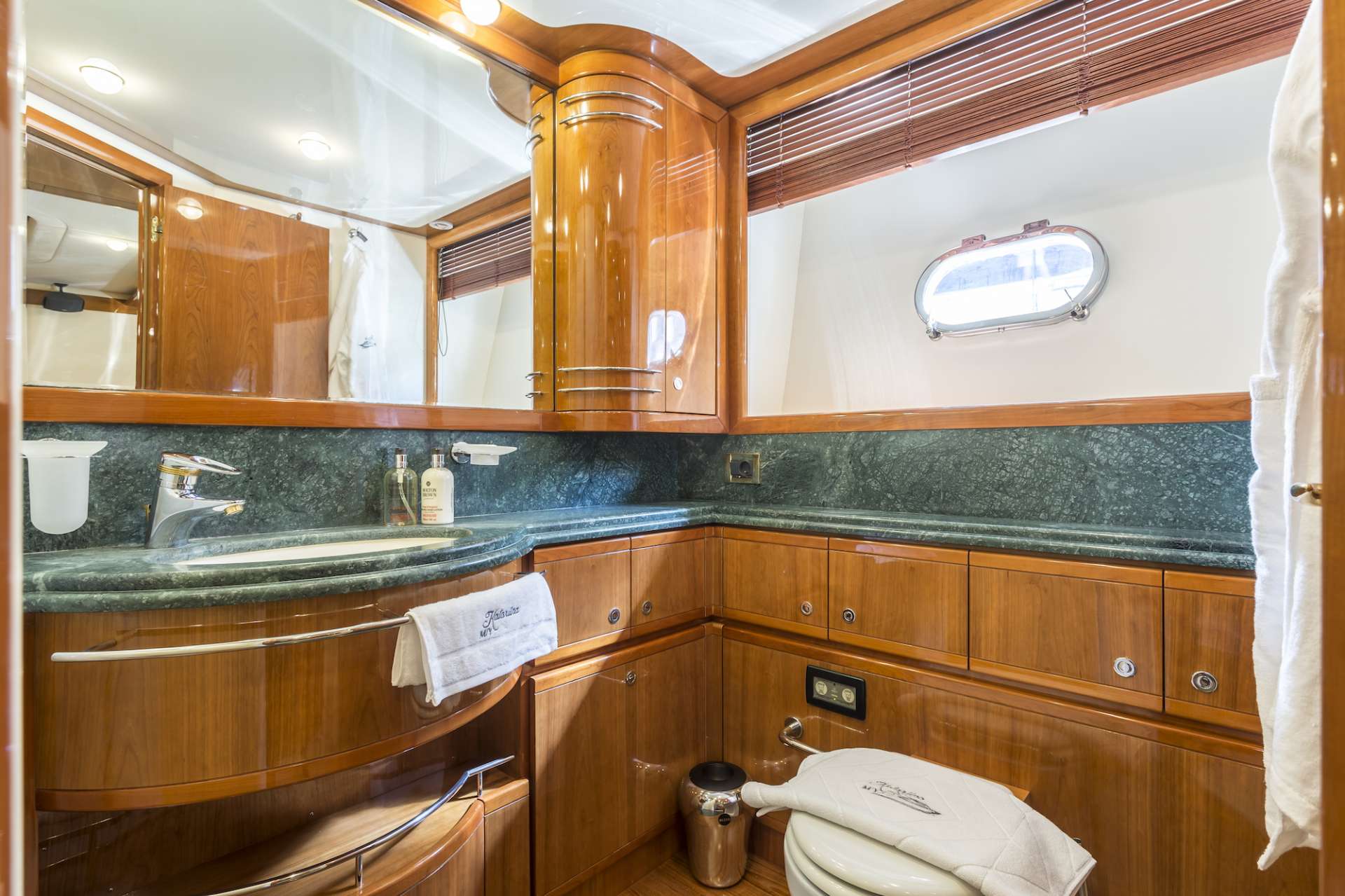 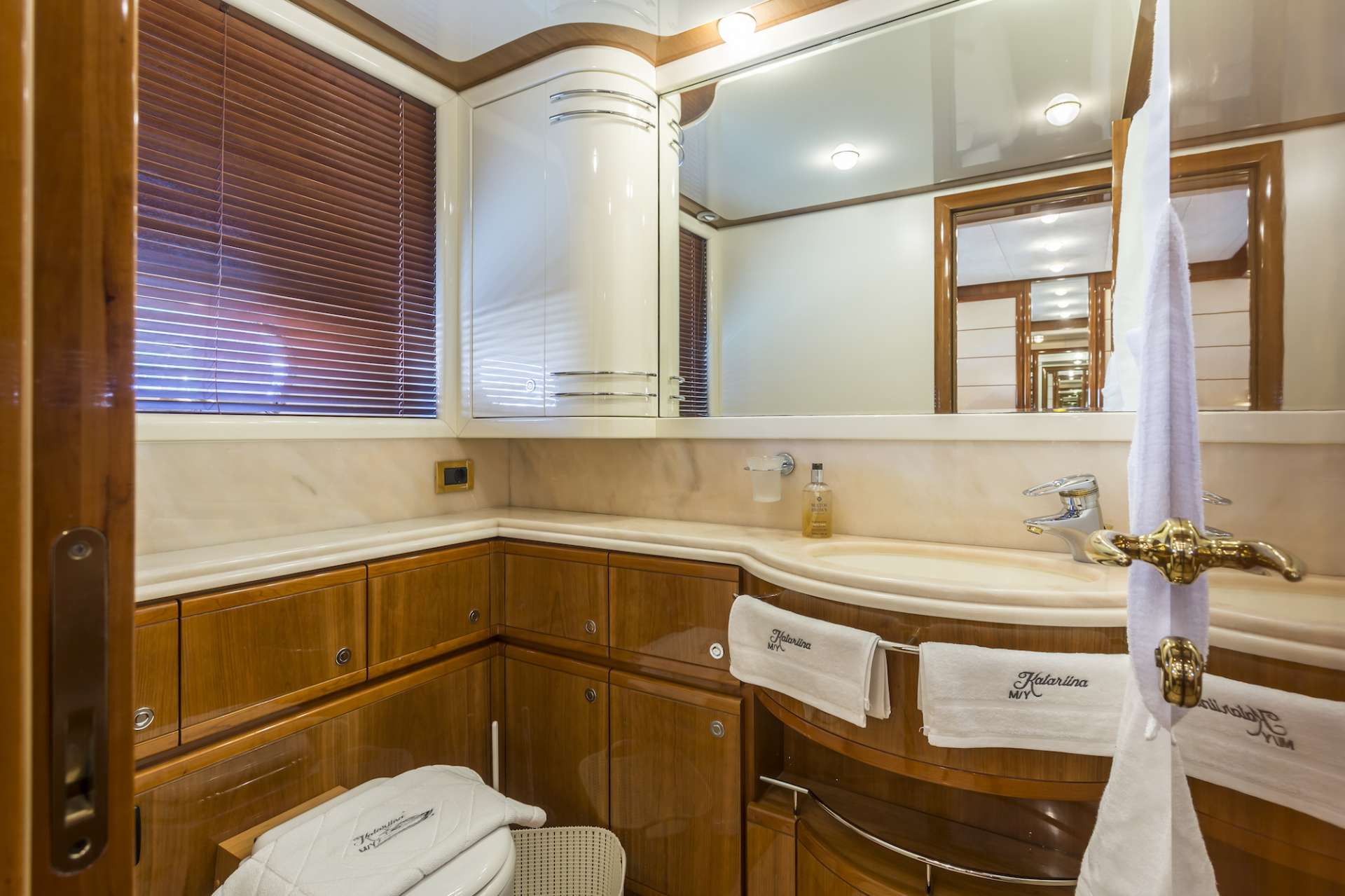 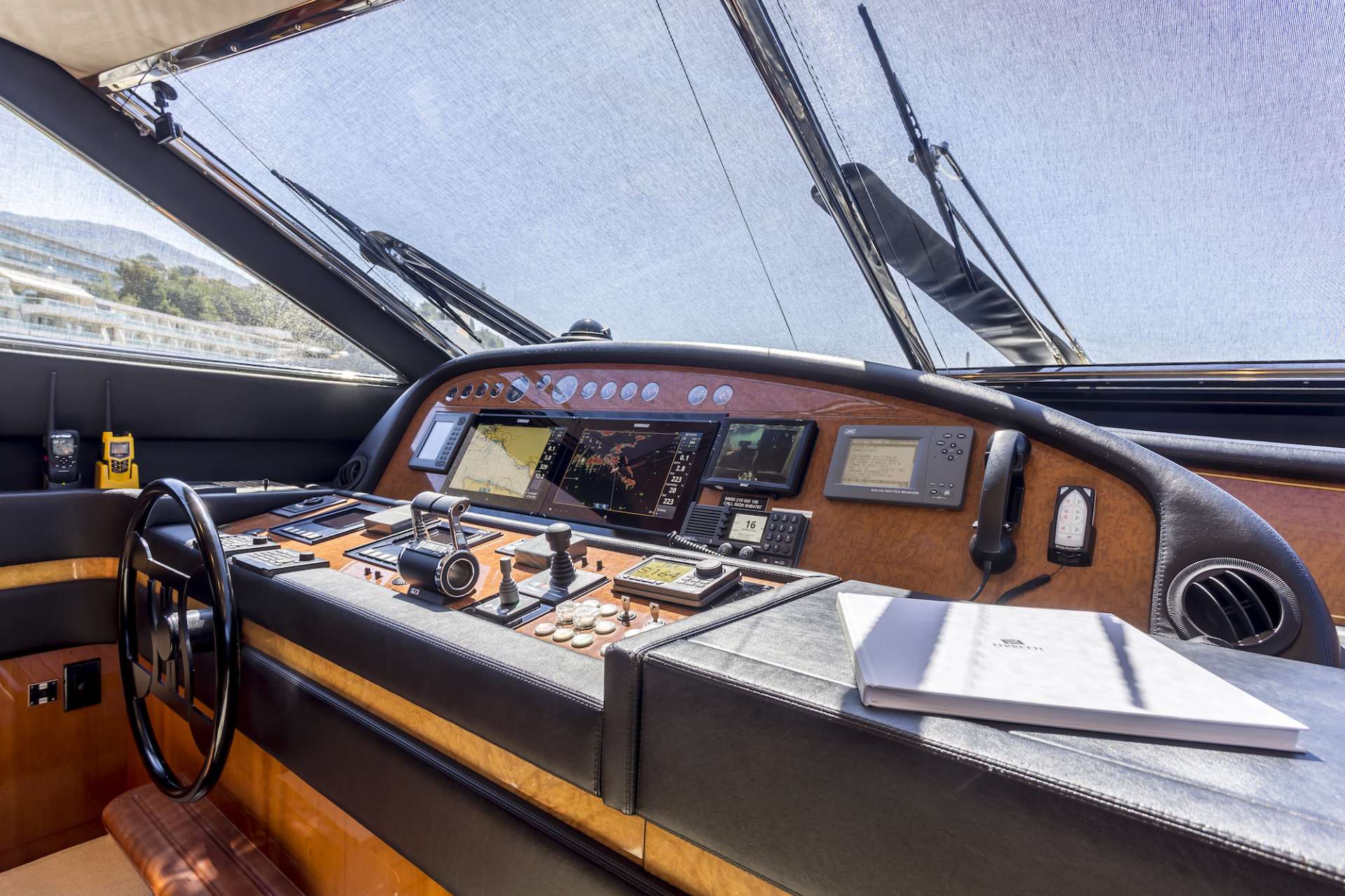 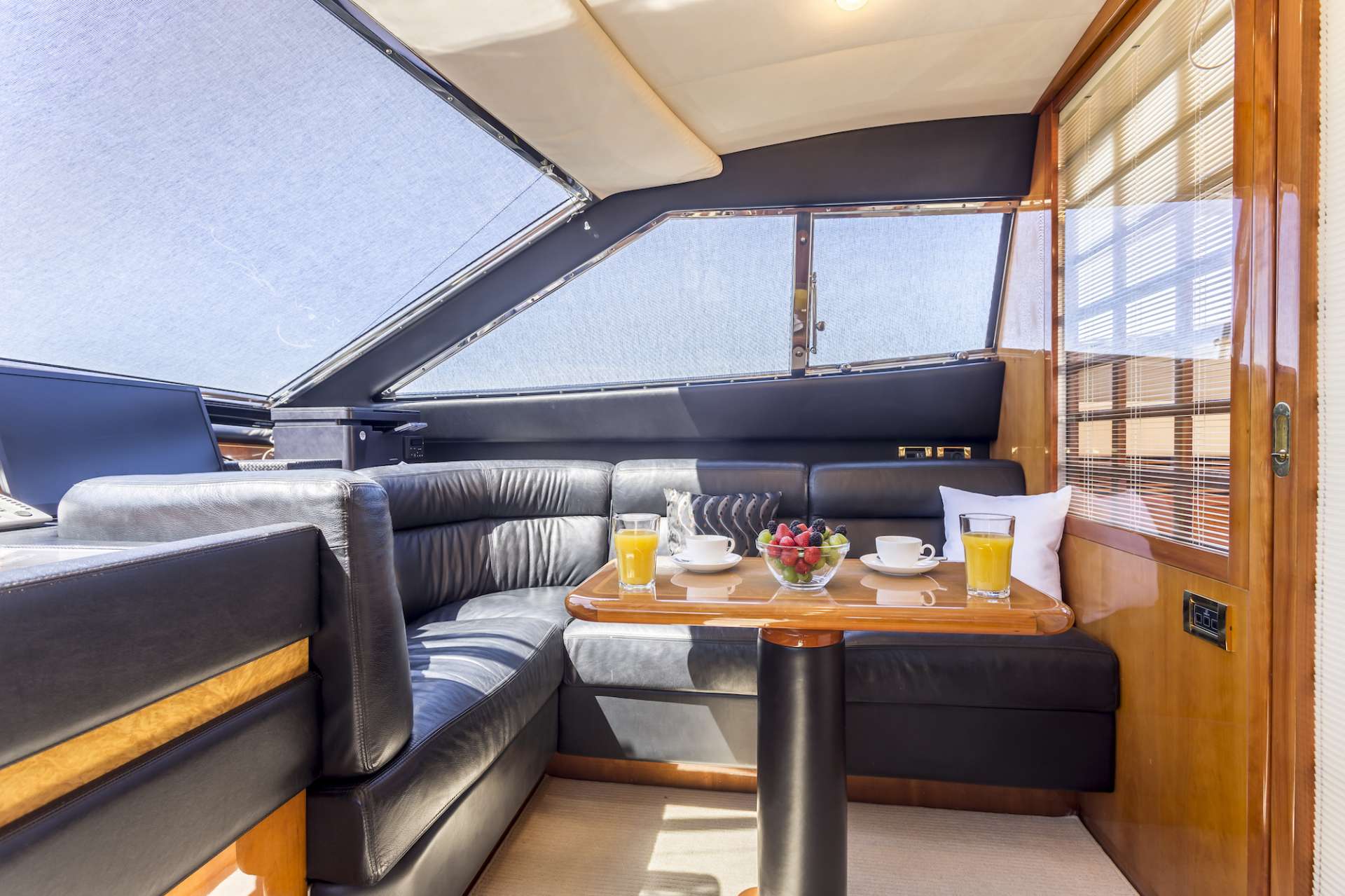 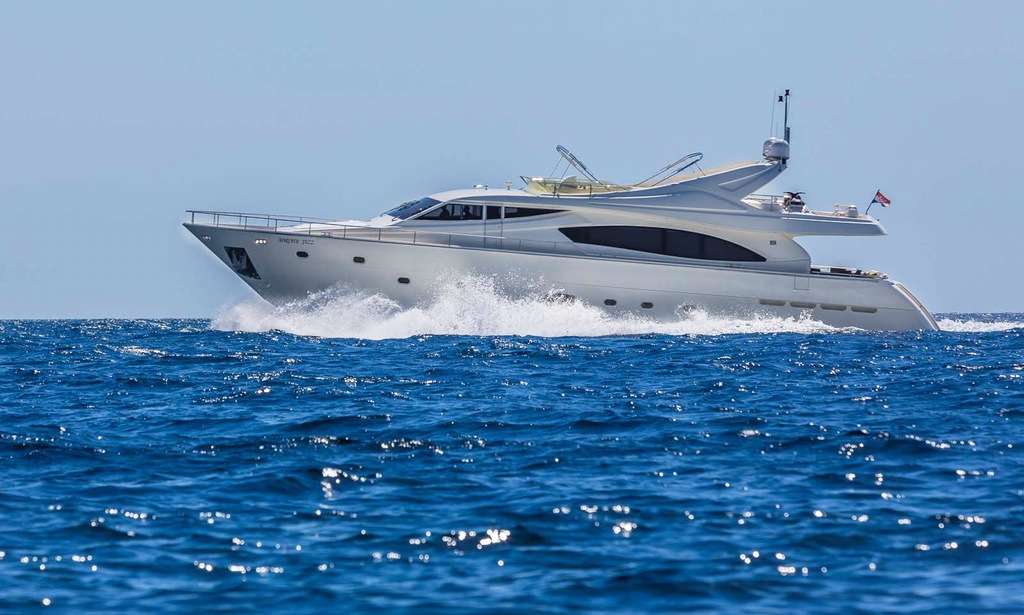 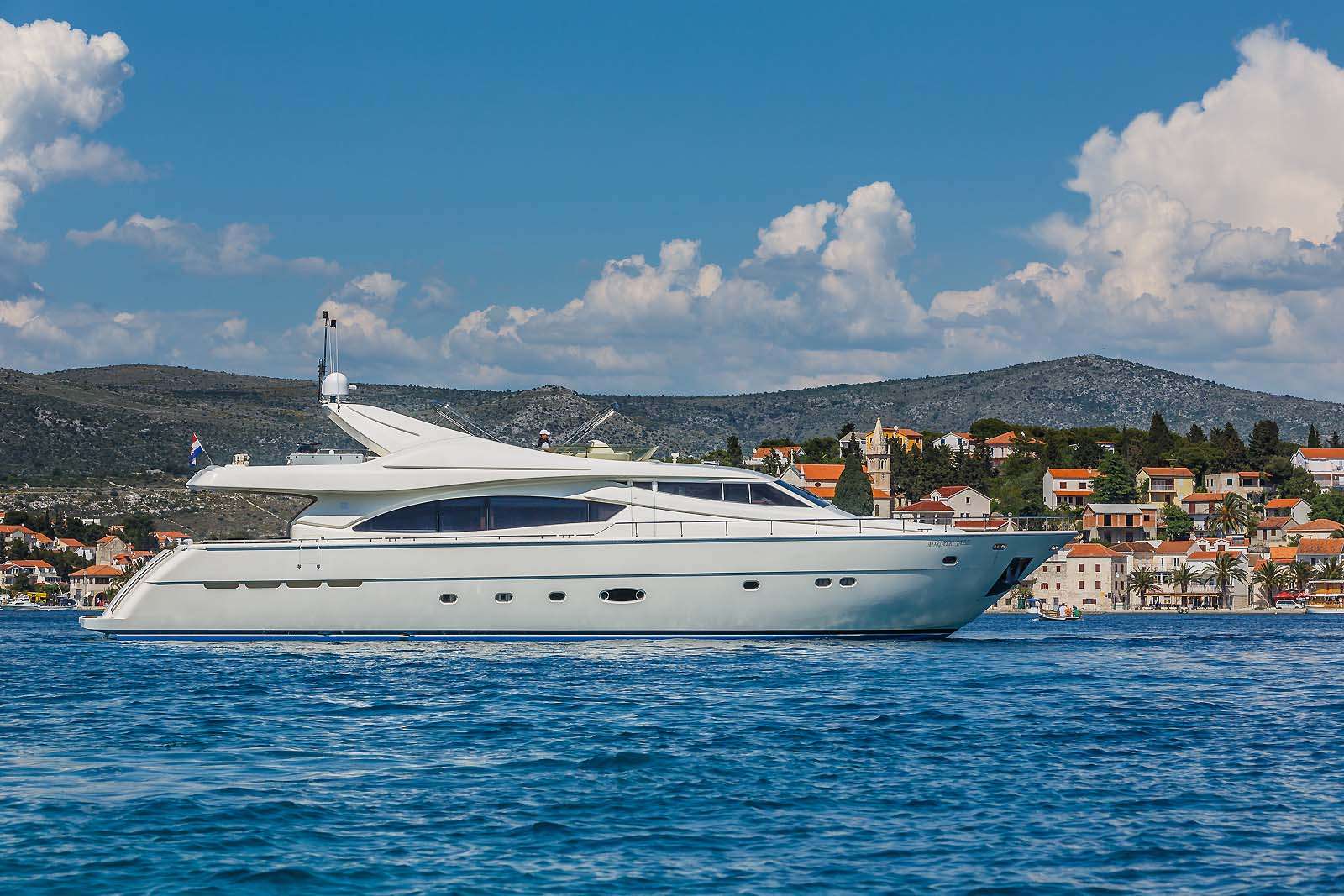 Click Here to Exit
CAPTAIN
Sami Parviainen, 44 years old, Finnish
Languages spoken: English, Finnish, basic Swedish, German and Spanish.
Sami was born in Lieksa, Finland. The boating has been one of his main hobbies until 2000, when he decided to turn a passion into a career. In these 17 years of experience, Sami has been at the helm of various vessels and has extensively cruised the Mediterranean, Baltic and Northern Seas. Sami has also been Captain of the Katariina's owner previous yacht. The long time spent on board and at sea, have molded Sami into a first-class vessel handler and an efficient problem-solver. Always putting the guests' safety and satisfaction at the first place, Sami, which is father of 3, feels very comfortable with children on board. In his spare time, he enjoys martial arts and motorbike.

ENGINEER
Santeri Saarinoro, 42 years old, Finnish
Languages spoken: English, Finnish basic Swedish.
Santeri was born in Helsinki, Finland. He comes with more than 15 years of experience in the yacht machinery and electricity and shares a long-term relationship with Captain Sami, having worked together on board the previous boat of Katariina's owner. Santeri is an effective problem solver that cannot take shortcuts or rest before the issue has not been fixed. Santeri is positive, dynamic and has an outgoing personality. He is a Star Wars fanatic that enjoys hiking and the water sports in his spare time.

DECKHAND
Morten Vahtra, 30 years old, Estonian
Languages: English, Estonian and Finnish
Morten was born in Estonia but grew up in Helsinki, where his family moved when he was 8 years old. He joined the Industry in 2013 and since the year after is working with Captain Sami and Santeri. Reliable and flexible, Morten is a hard-worker with a "can do" attitude". During the winter months, he spends most of the time at school to achieve his STCW Master Unlimited.

STEWARDESS
Martina Brčić, 29 years old, Croatian
Languages: English, Croatian, Italian and Spanish, basic German
After having completed the High School in Split, Martina worked in the 5-star Hospitality for severals years and then moved to the Industry, operating on board yachts ranging by the 20 and 35 metres. Aside the main duties of housekeeping, laundry and service, Martina, that is an experienced barlady, is capable to delight the palate of her guests by preparing tasty breakfasts, snacks and original drinks. She has a great passion for baking and cakes as well. Martina will be happy to supports the guests that approach for their first time to the culture and traditions of her native Croatia with informations and suggestions. She is a cary person with a big love for the horses and the equestrian world. 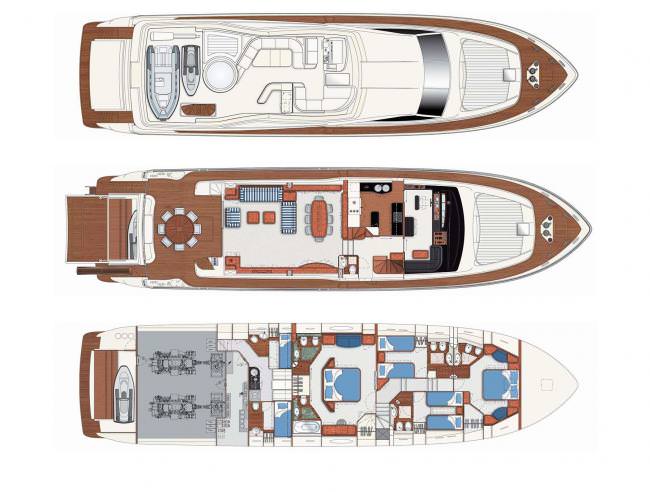