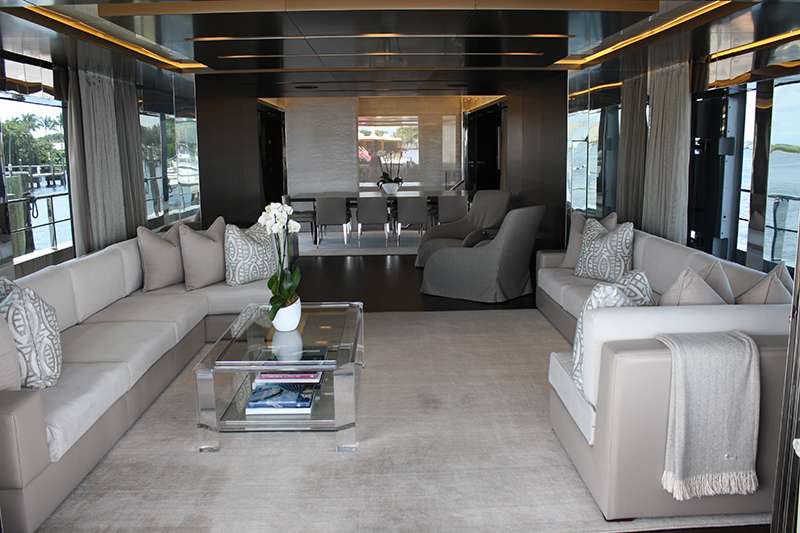 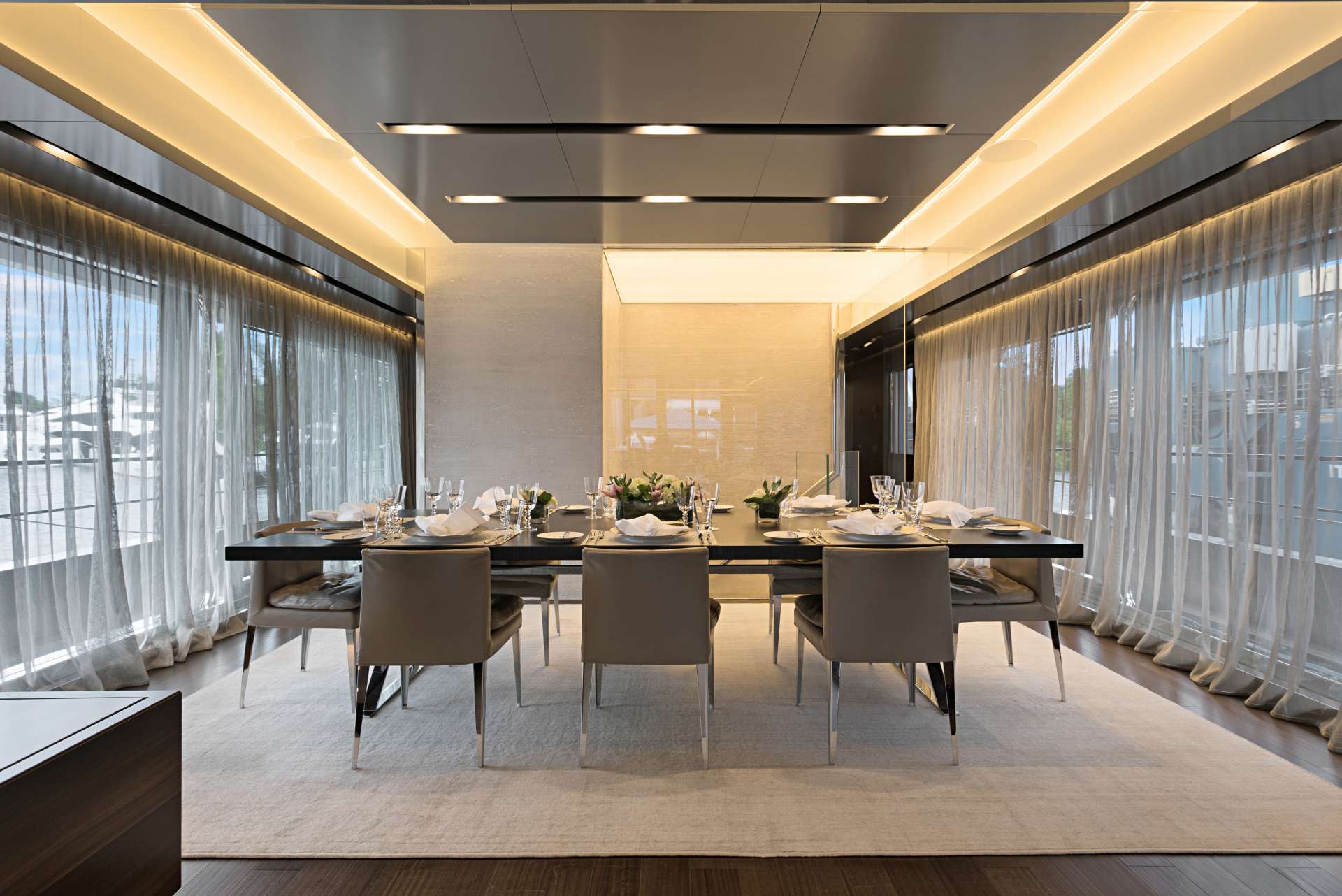 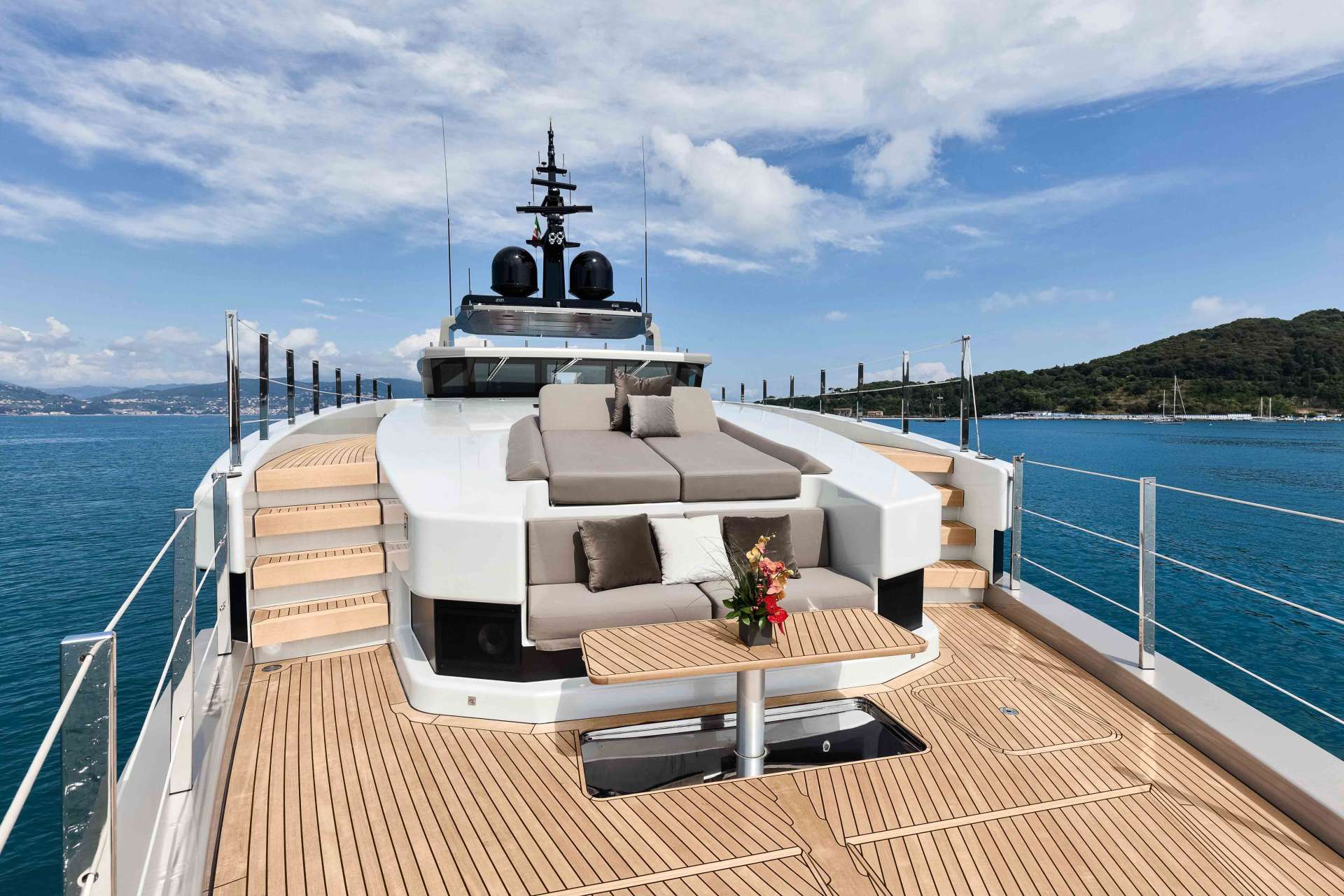 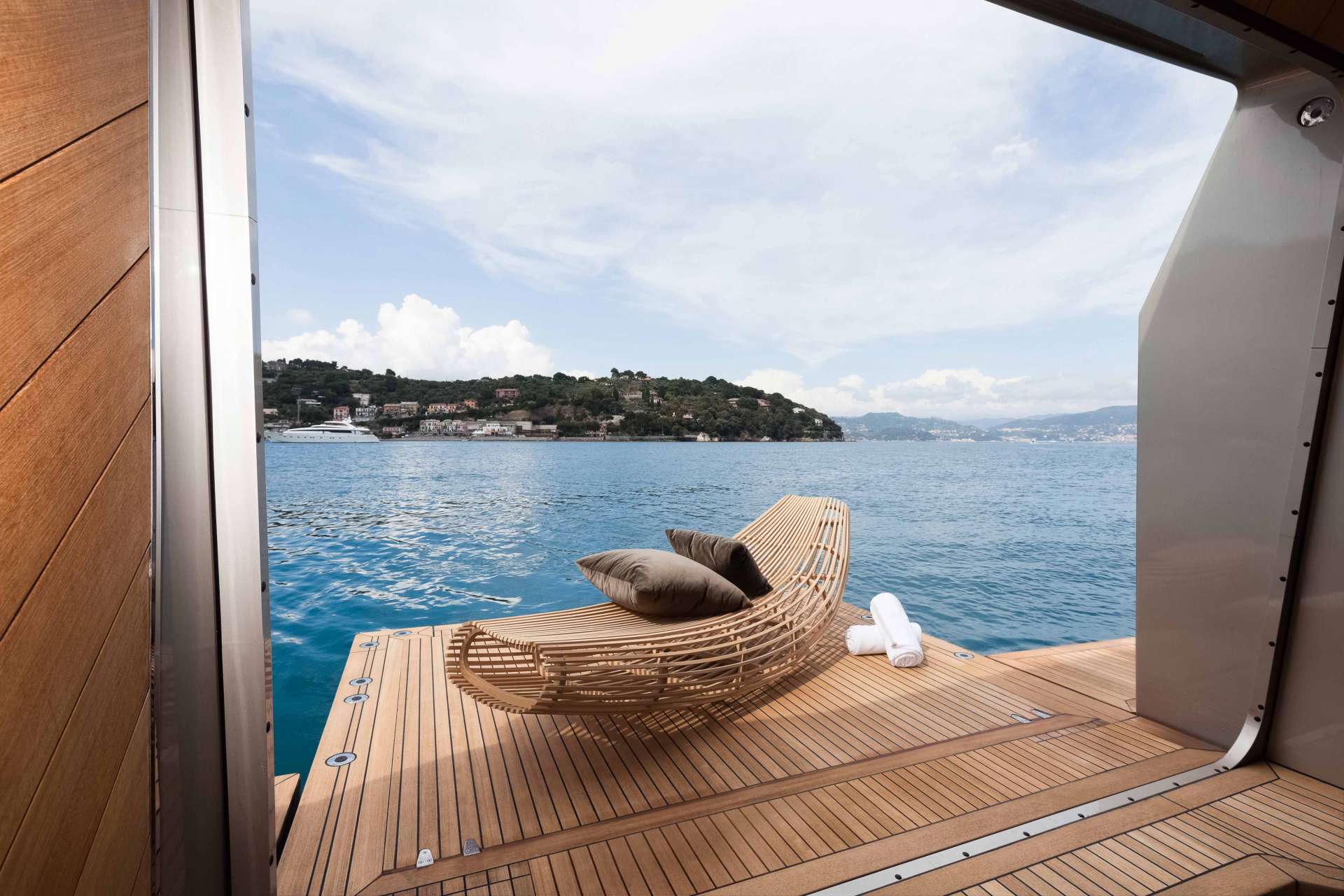 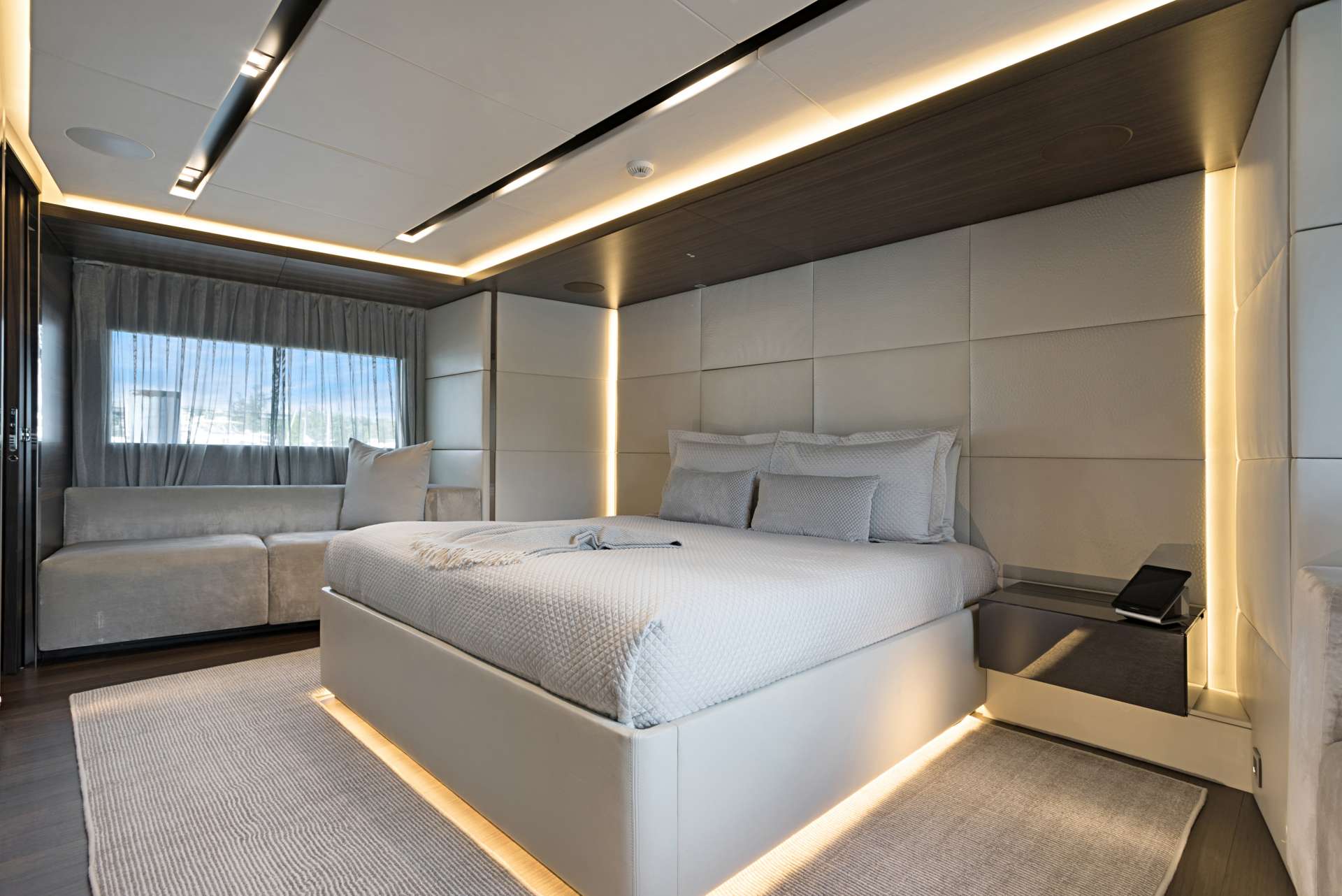 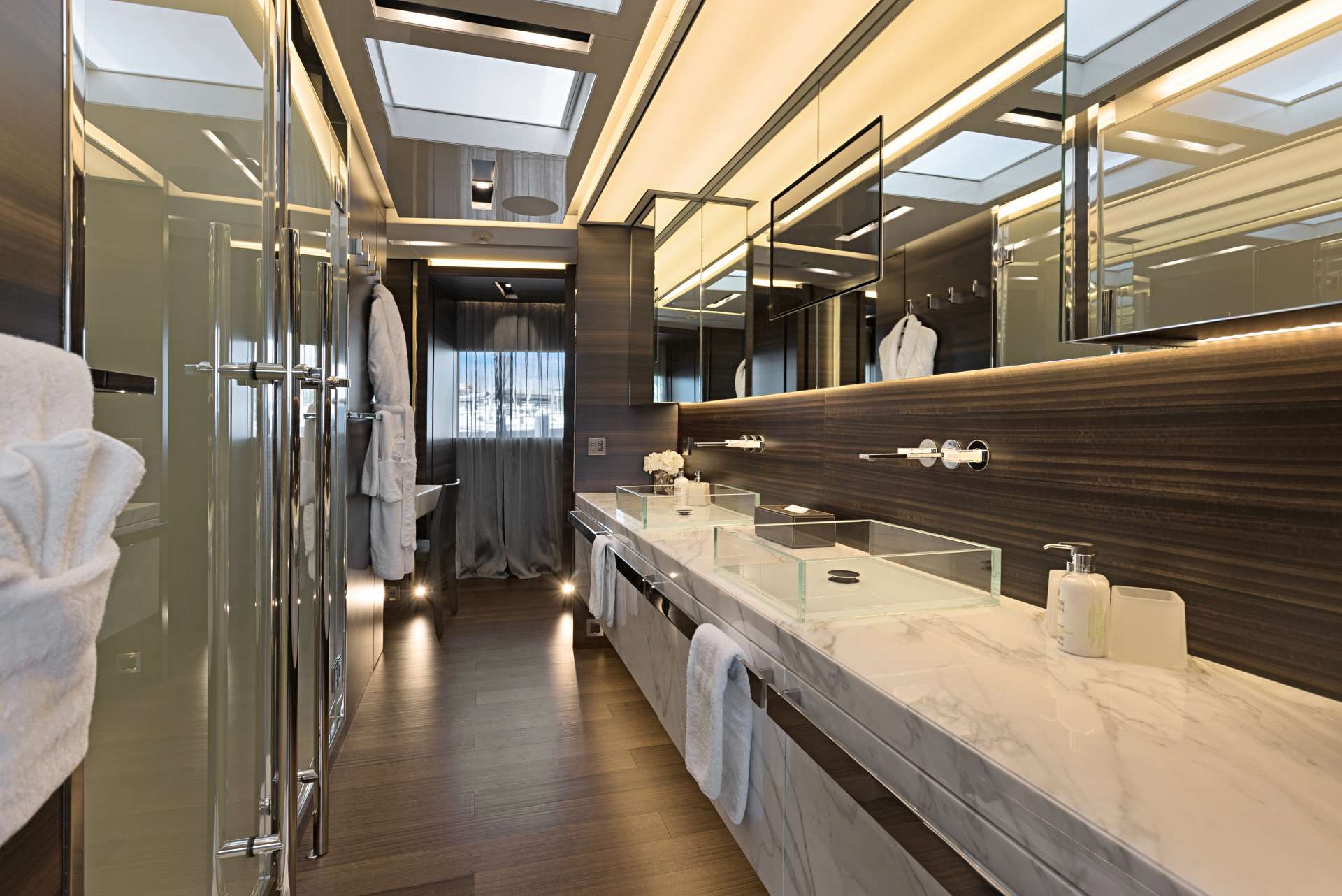 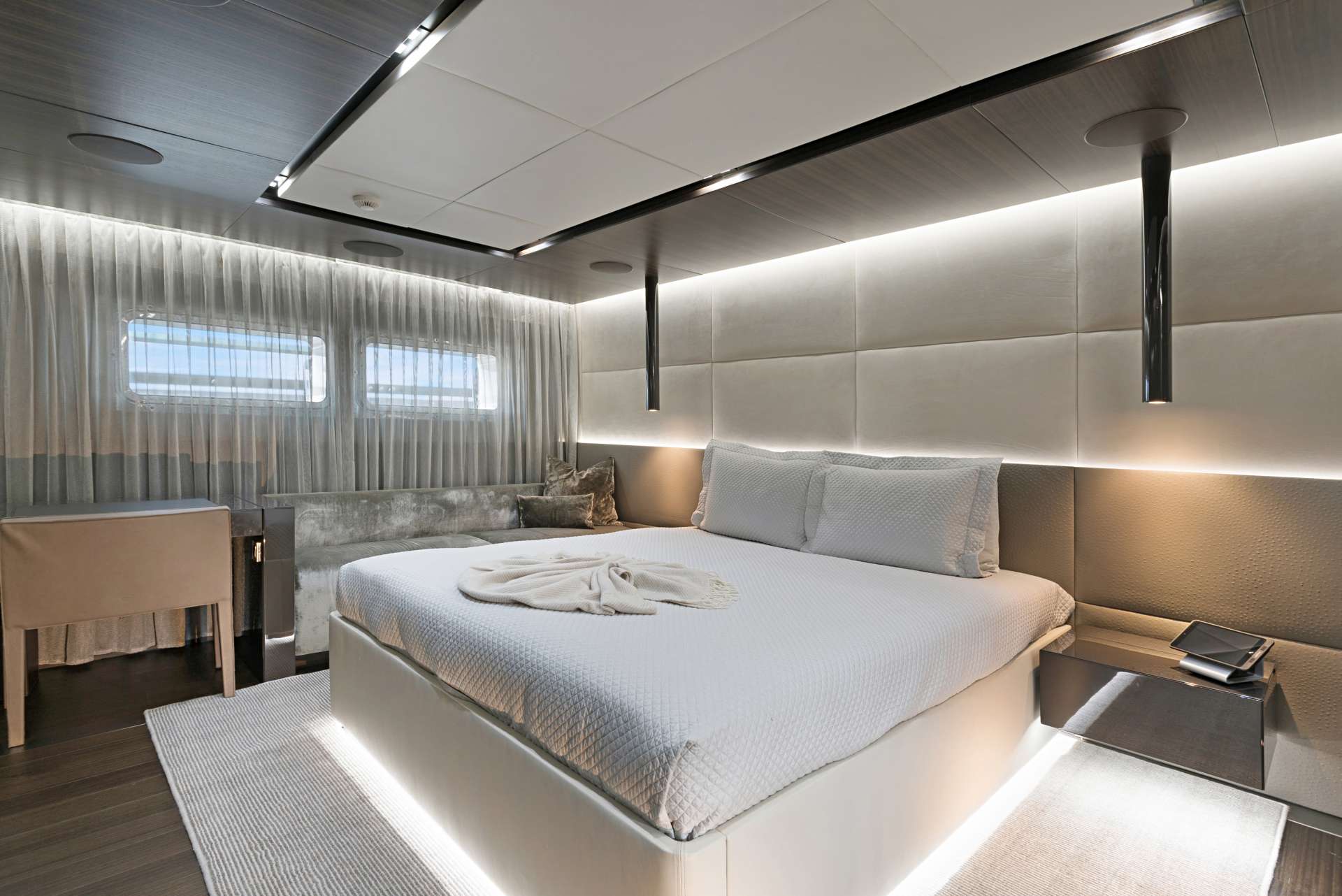 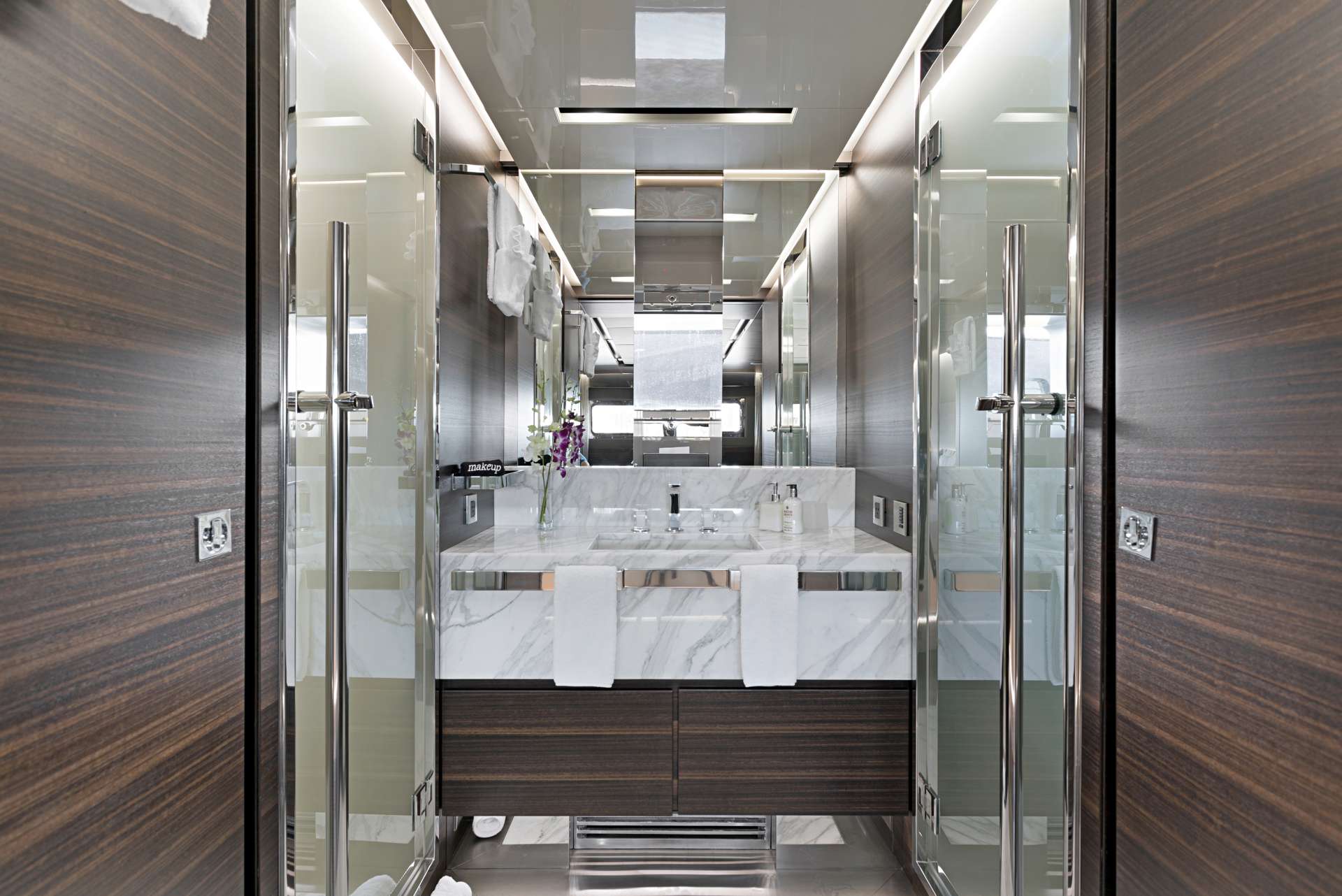 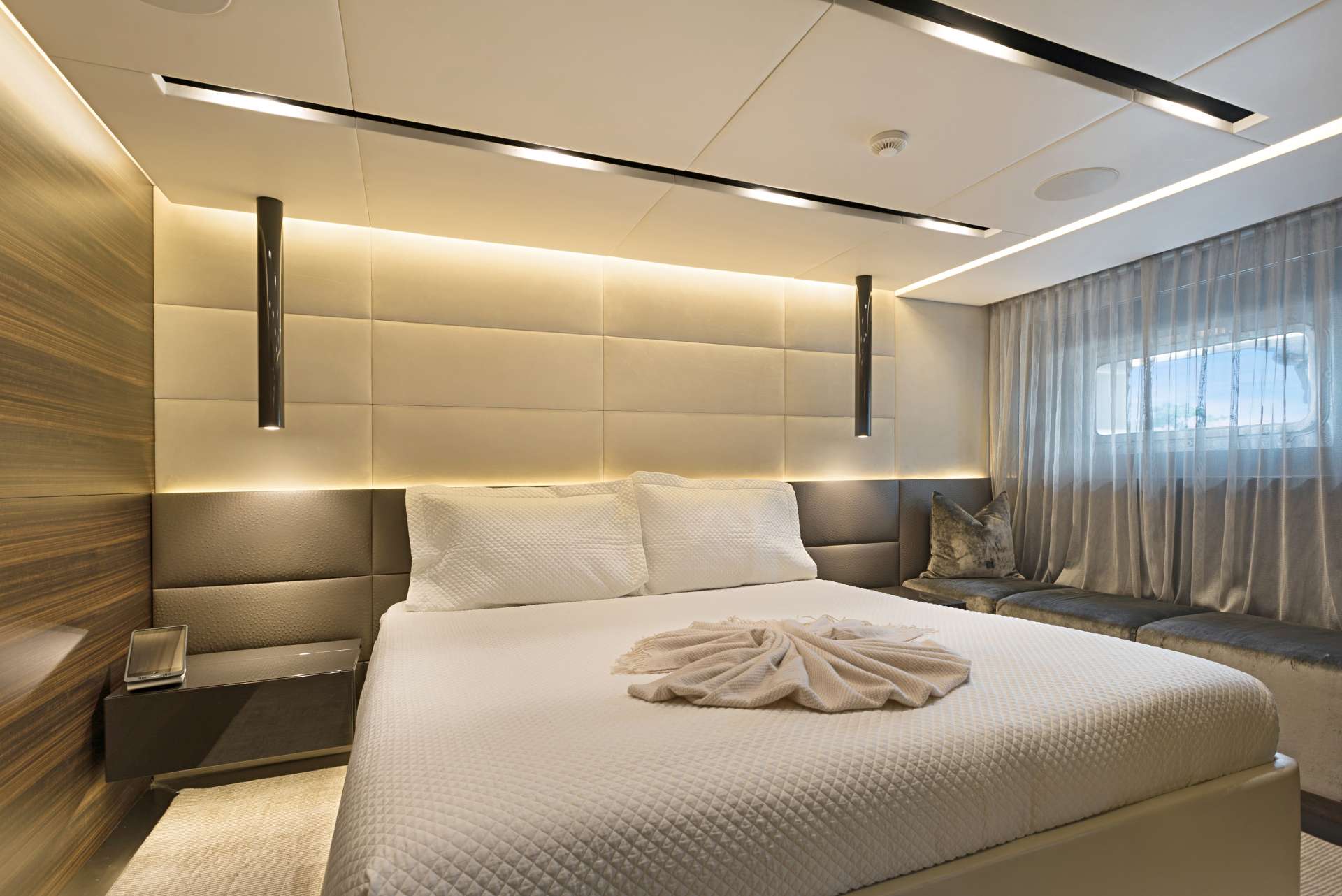 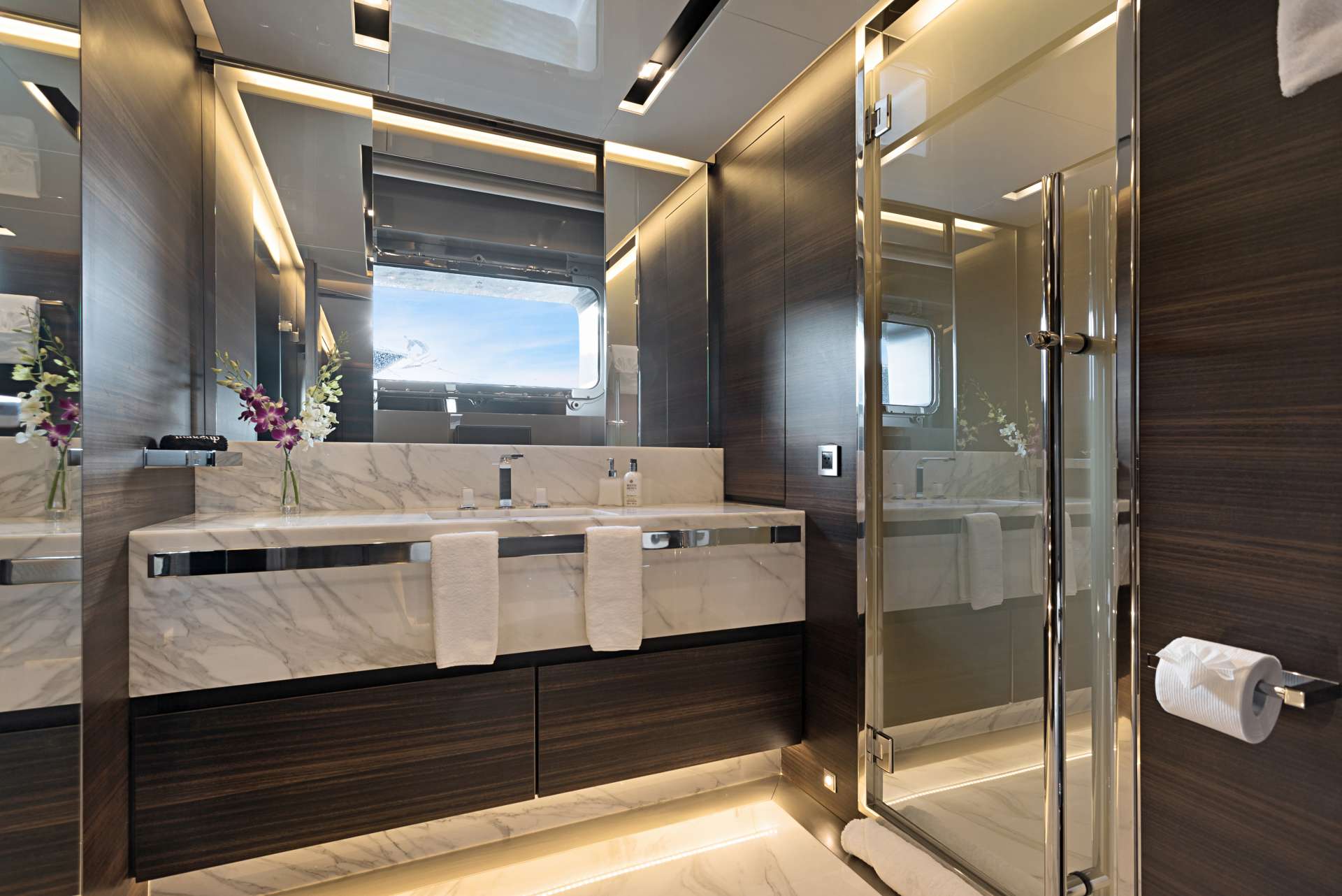 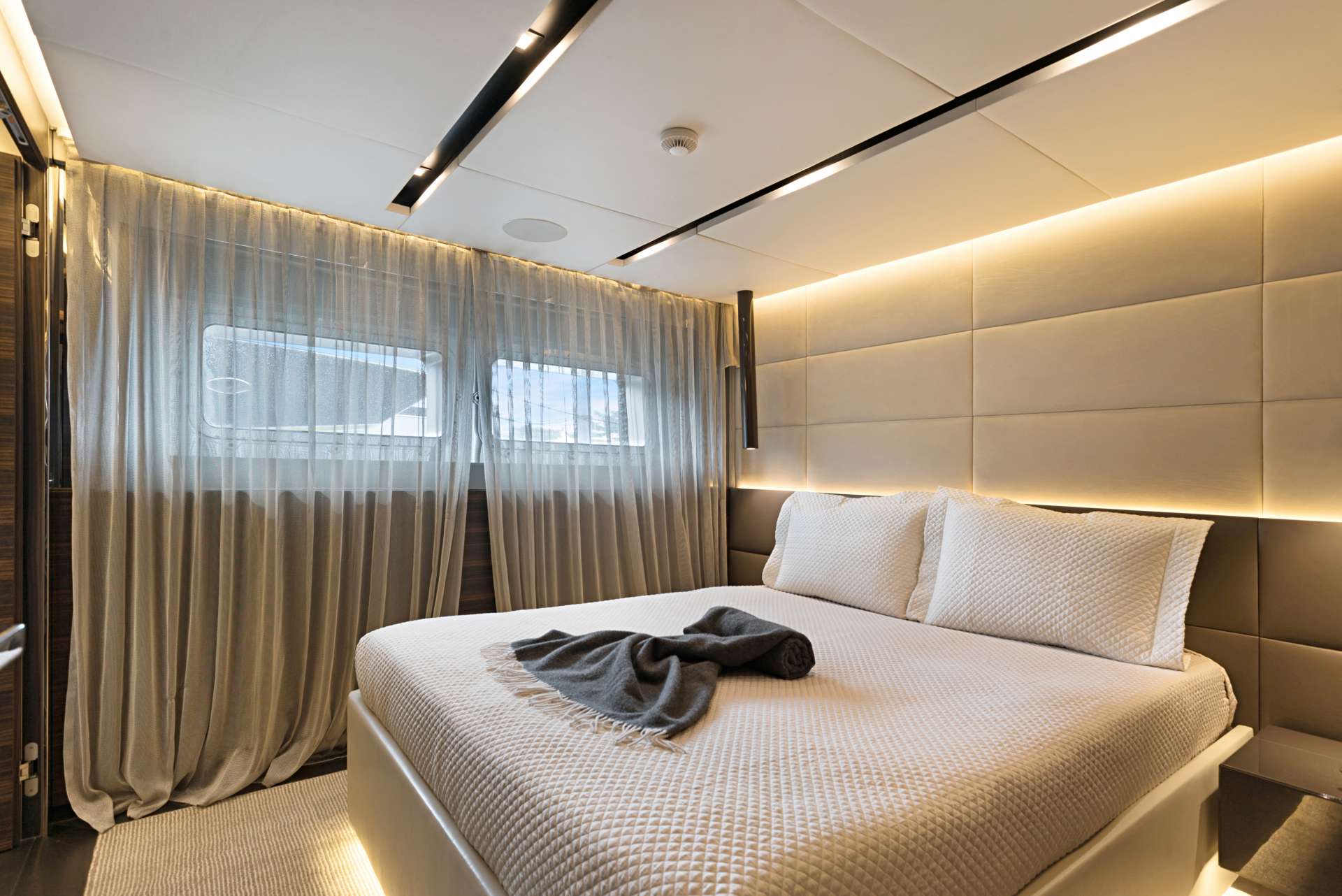 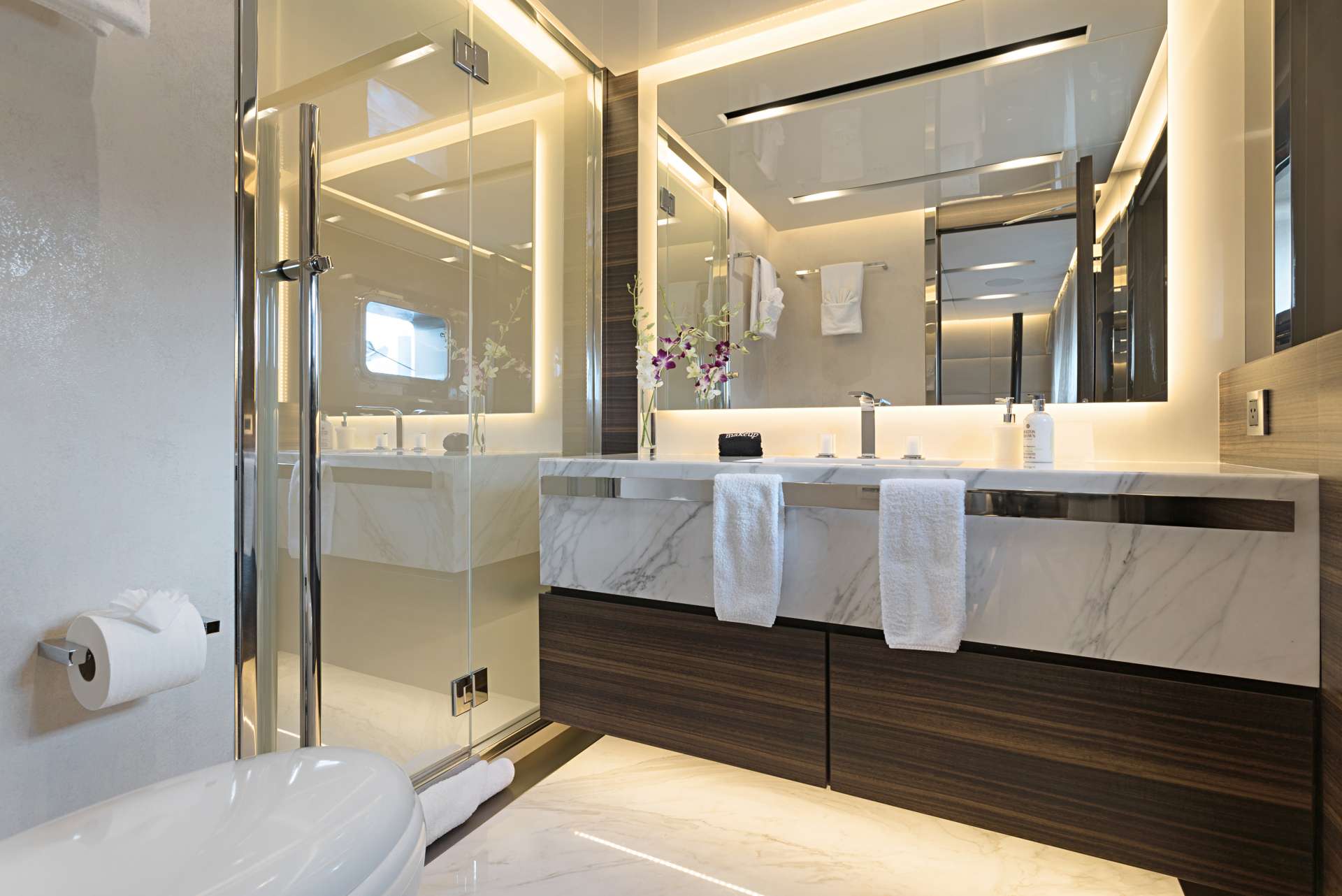 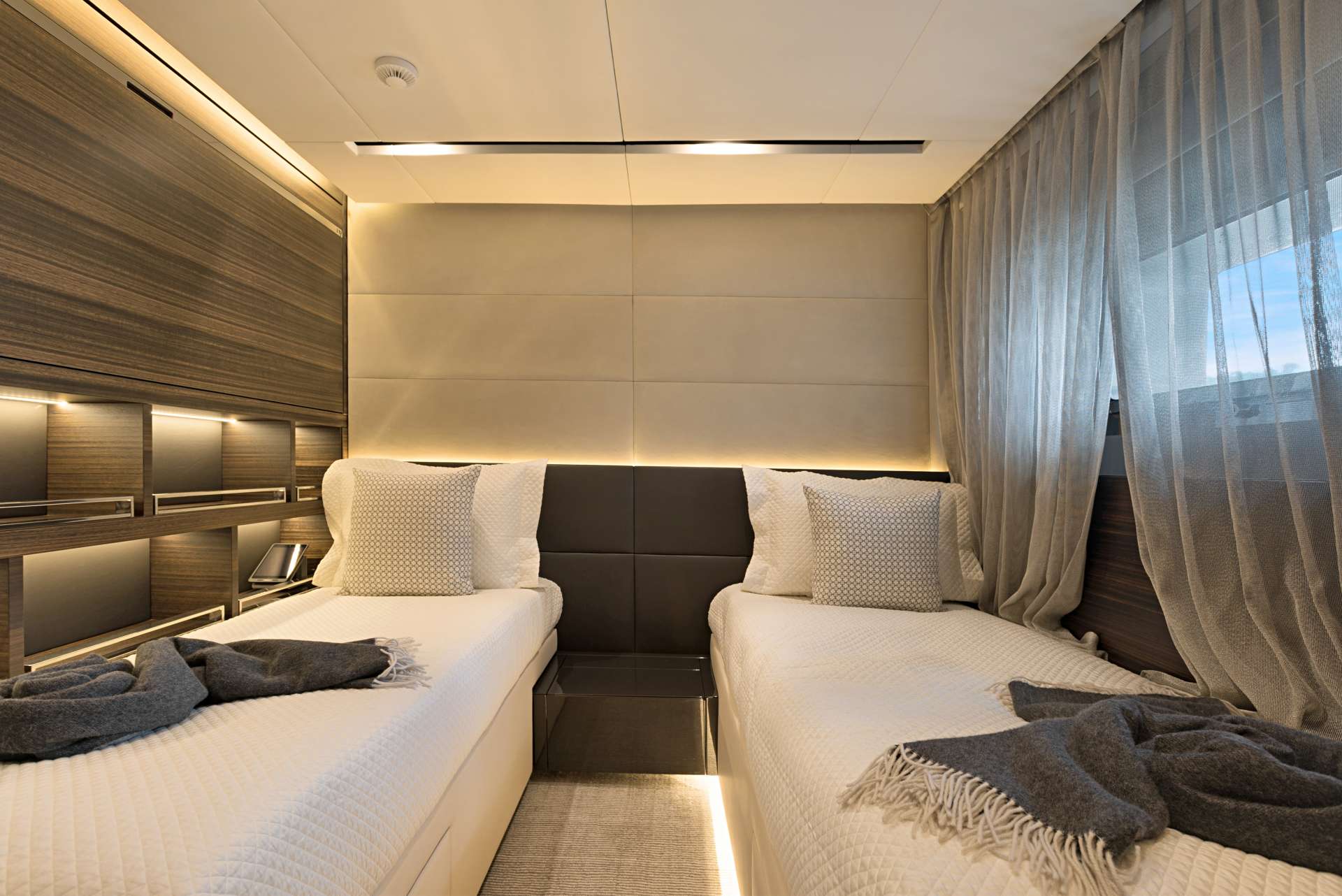 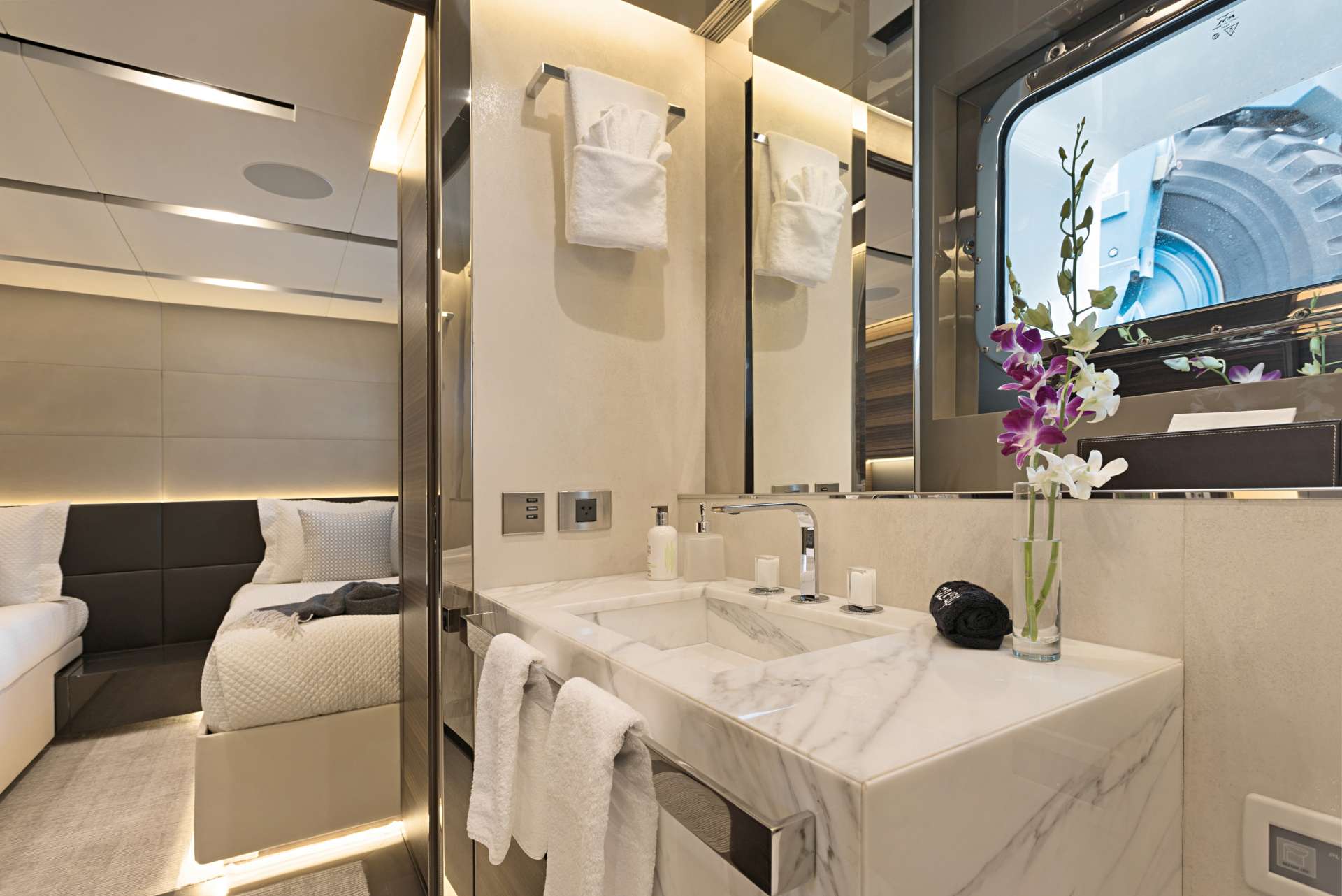 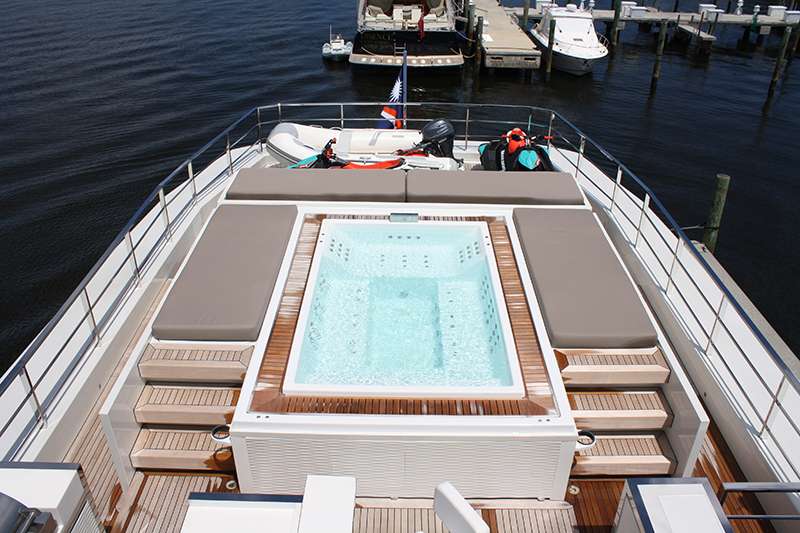 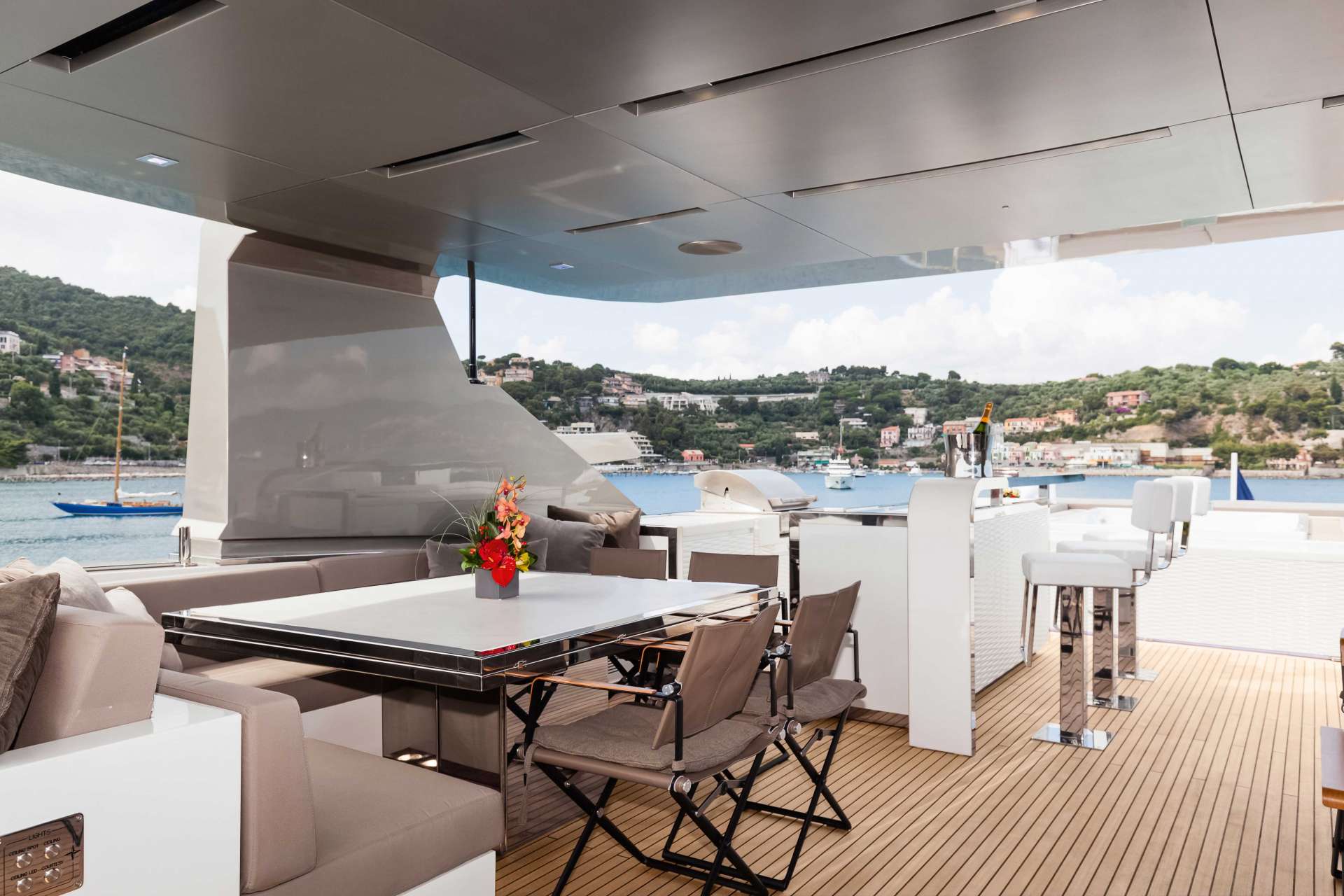 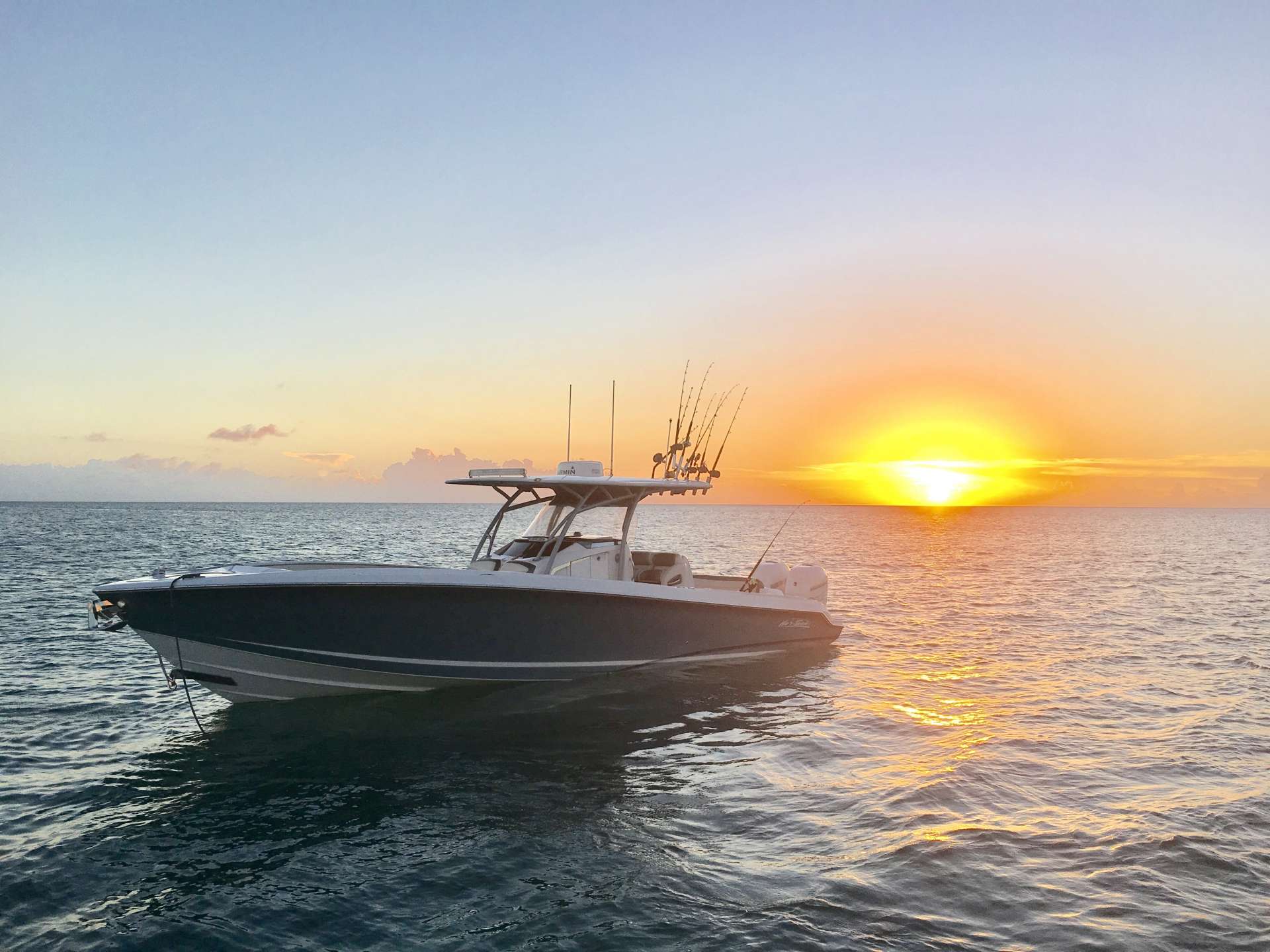 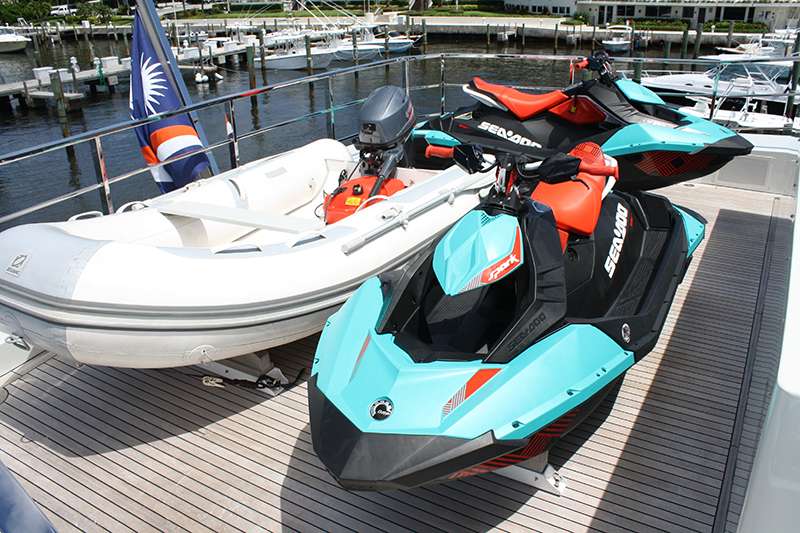 Click Here to Exit
CAPTAIN | SCOTT LOCKWOOD | AMERICAN
Captain Scott has had a rather colorful past, and not that of your usual yacht Captain. Originally from Connecticut and raised there and in Northeast Florida he did grow up on and around the water from fishing in Long Island Sound with his Grandfather to sailing, waterskiing, and canoeing in the lakes around his boyhood homes. Captain Scott’s various careers included construction (held a Residential Contractors License in Florida); welder (multiple certifications for the construction of off-shore supply vessels); automotive service technician; Pro Rodeo cowboy (10 years of riding bulls and bareback broncs); stuntman, actor, model (member of the Screen Actors Guild); and what all starving actors do, bartender. Scott took up SCUBA diving in 1991 and progressed quickly to full cave diver and tri-mix diver certifications in 1993; in 1997 he became a technical diving instructor with the International Association of Nitrox and Technical Divers. Scott worked on a reshoot of all the training materials for NAUI and was featured from the mid to late 1990’s in all of their training manuals and videos. Captain Scott has also done extensive deep cave penetrations and deep mixed gas diving, having made two trips to the legendary wreck of the Andrea Doria. Scott’s career as a boat Captain began in 1991 while working on commercial dive boats, and then in the late 90’s as a tow boat Captain and salvage diver. Scott’s yachting pedigree comes from his time aboard the motor yachts Gallant Lady, one of the world’s premier yachting programs. Captain Scott has now been running boats for over 25 years and currently holds a 3000-ton masters license and has extensive cruising experience in the Caribbean, Bahamas, Florida, Eastern US rivers, as well as both Eastern and Western Mediterranean, English Chanel, West coast of Europe and trans-Atlantic crossing. Scott’s leisure time activities include shooting (he’s an avid gun collector), long distance motorcycle riding (member of the Iron Butt Association), and relaxing around his small farm (horses, myriad pets, and over 150 subtropical fruit trees) in Northwest Palm Beach County.

CHIEF STEWARDESS | DULCE AMOR VAN FLEET | FILIPINA
Dulce grew up in Manila Philippines. After she received a degree in Bachelor of Computer Science, she decided to work in a local company as a programmer. But in 2002, she was introduced to the world of yachting where her first experience was working for the Royal family in Saudi Arabia who owns the biggest yacht ever built up until that time, “M/Y PRINCE ABDULAZIZ.” From there on, her passion has been working on mega yachts. The past 17 years’ experience has allowed her to accumulate extensive experience and skills in hospitality and management. Dulce has gained extensive wine knowledge and prides herself on maintaining the highest level of service “The 7-star” at all times.
She has travelled around the world where she learned many different cultures and traditions during her yachting career. In her free time, she is a loving wife, talented vocalist and proud den mother to two Pomeranians. Dulce takes great pride in ensuring that the guests have a rewarding and tailored experience.

ENGINEER | GUILLERMO GONZALEZ | VENEZUELAN
Guillermo is a former commercial engineer; he began his career aboard fuel tankers and spent 10 years honing his skills in the engine room of large ships. Guillermo transitioned into yachting in early 2019, and he has become a valued member of the JEDI team. In his off time, Guillermo returns to Venezuela to relax with his wife.

FIRST MATE | ZACHARY FREY | AMERICAN
Zachary Frey is a former Dive guide and PADI certified rescue diver turned Yachtsman who has spent the last 25 years both in and under the oceans depths. Raised with a fishing rod in his hands he has a niche for finding the best fishing, diving and spearfishing spots, and showing his adventurous spirit, when it comes to safety you are in the best hands he has years of hands on experience. He has spent the last four years exploring the islands in the Bahamas and meanwhile has learned where to swim with the pigs, feed Tiger sharks, Great Hammerhead sharks and Green Sea Turtles , or one of his personal favorites snorkeling and playing with the wild Atlantic Spotted Dolphins . There are endless possibilities, so we hope you’ll join us and look forward to a trip you, your family and friends will never forget.

SECOND STEWARDESS | LIN CANICON | FILIPINA
Mariline was born and raised in the Philippines and studied in Laguna College of Business & Arts.
She started to work at the Grand Boulevard Hotel as service crew in fine dining.
Her passion to travel around the world influenced her to start her cruise line career way back 2000; since then she has never stopped achieving her goals and worked her way into the yachting industry. Over the past years she has held various positions on yachts such as Chief Stew, 2nd stew, and cook stew, her hobby is cooking and cruising the world and getting to see many beautiful places around the globe

DECKHAND | NICK STORM | AMERICAN
Nick Storm is a former U.S Coast Guardsmen who transitioned into yachting after five years at a search and rescue station. Nick lives in Fort Lauderdale, Florida, where he enjoys spending time surfing, diving, skateboarding, and fishing. Nick has been a PADI certified diver since he was 12 years old and is experienced both above and below the water. In high school, Nick was the captain of the water polo team and led them to multiple regional titles. He also excelled in swimming and won regionals for the 100 meter freestyle and the 400 meter relay. Shortly after High School Nick decided to join the military and enlisted in the Coast Guard. Once he graduated basic training as a boatswains mate, he was assigned a crew member on a 25 foot boat at a search and rescue unit in Cape Canaveral, Florida. Over the next five years he learned the importance of teamwork and safety in less than ideal conditions. After the Coast Guard Nick was introduced to the yachting industry by a family member and decided to make a career change... and has been loving every minute of it.

CHEF
No full-time chef, but during trips and charters JEDI employs a rotating variety of World Class Chefs. 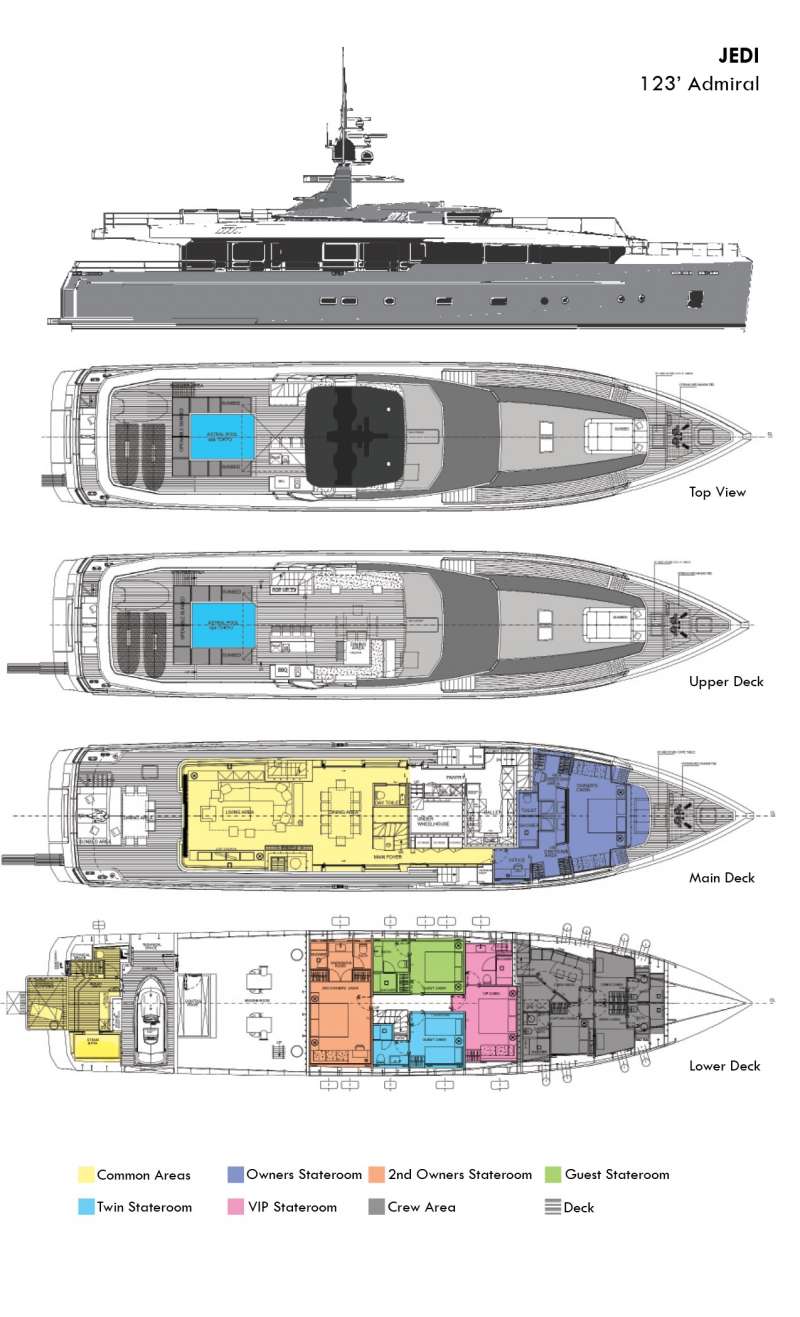