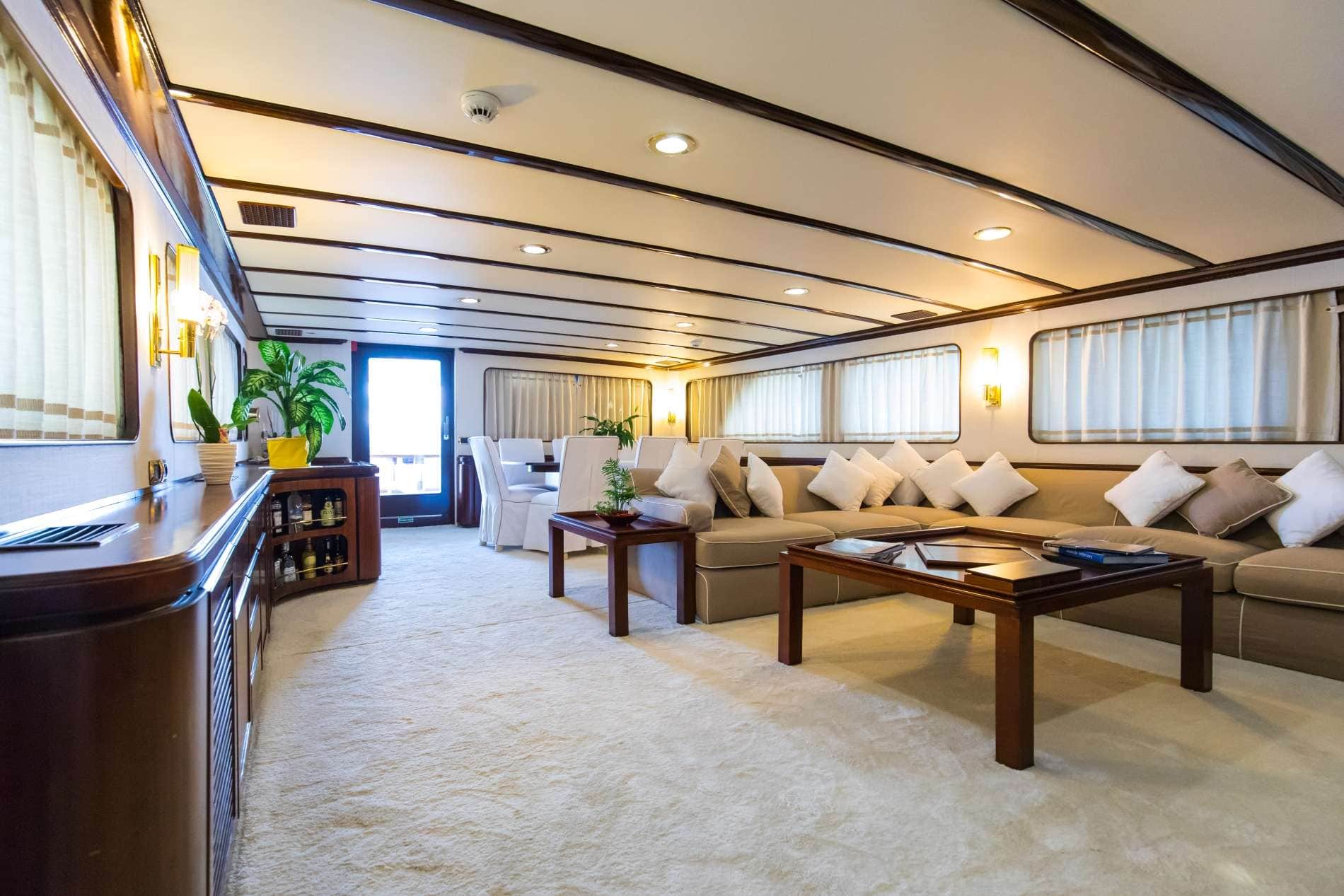 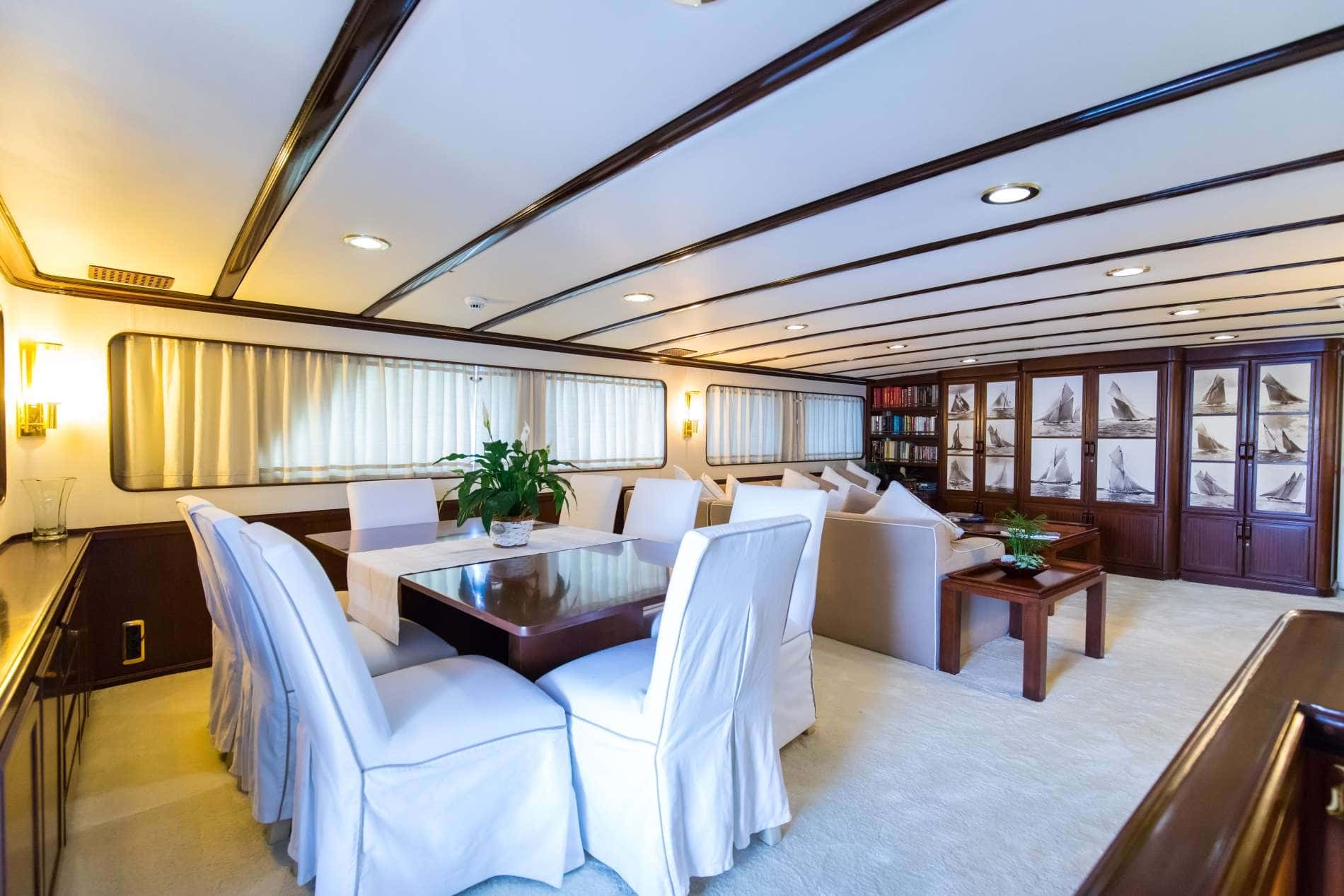 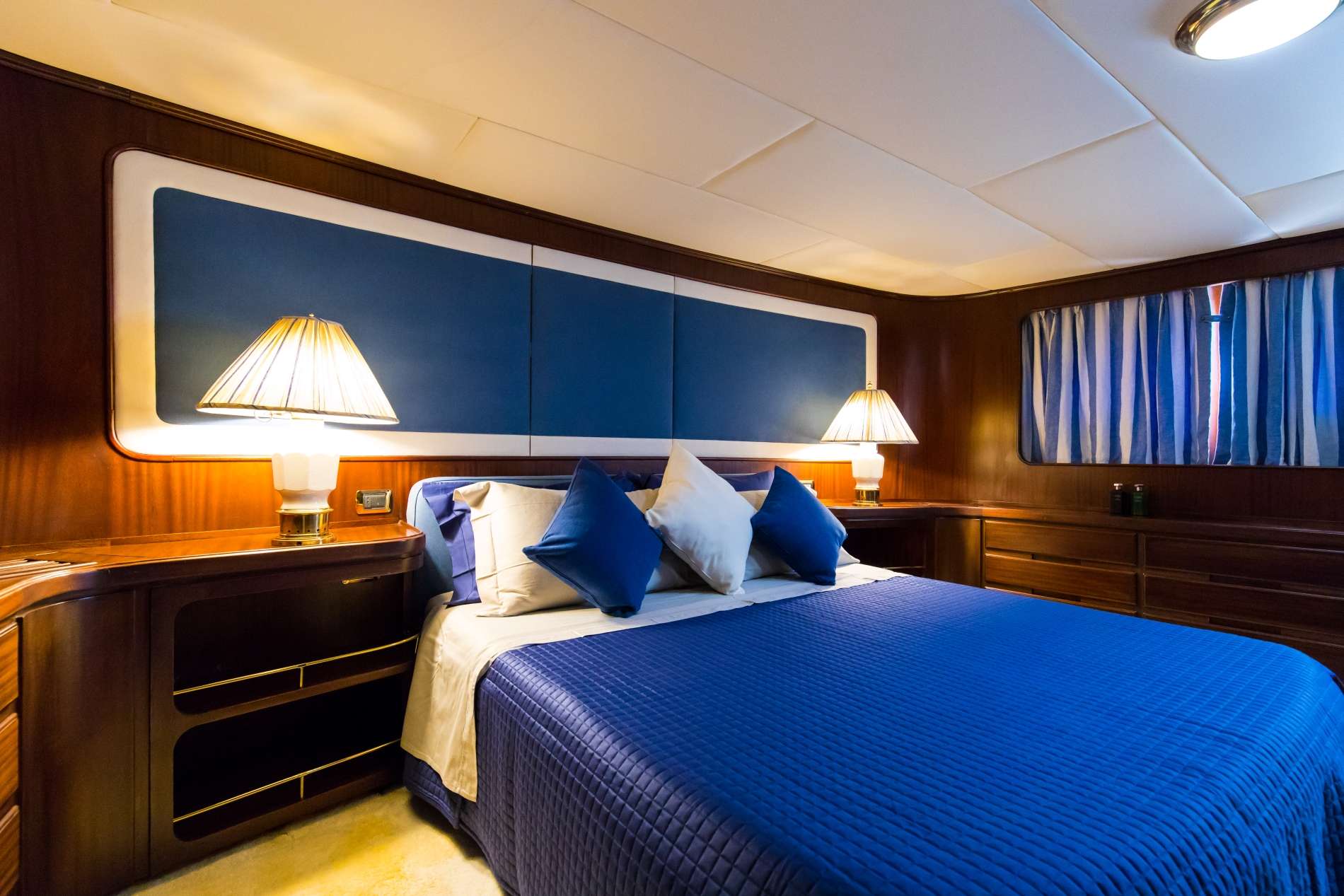 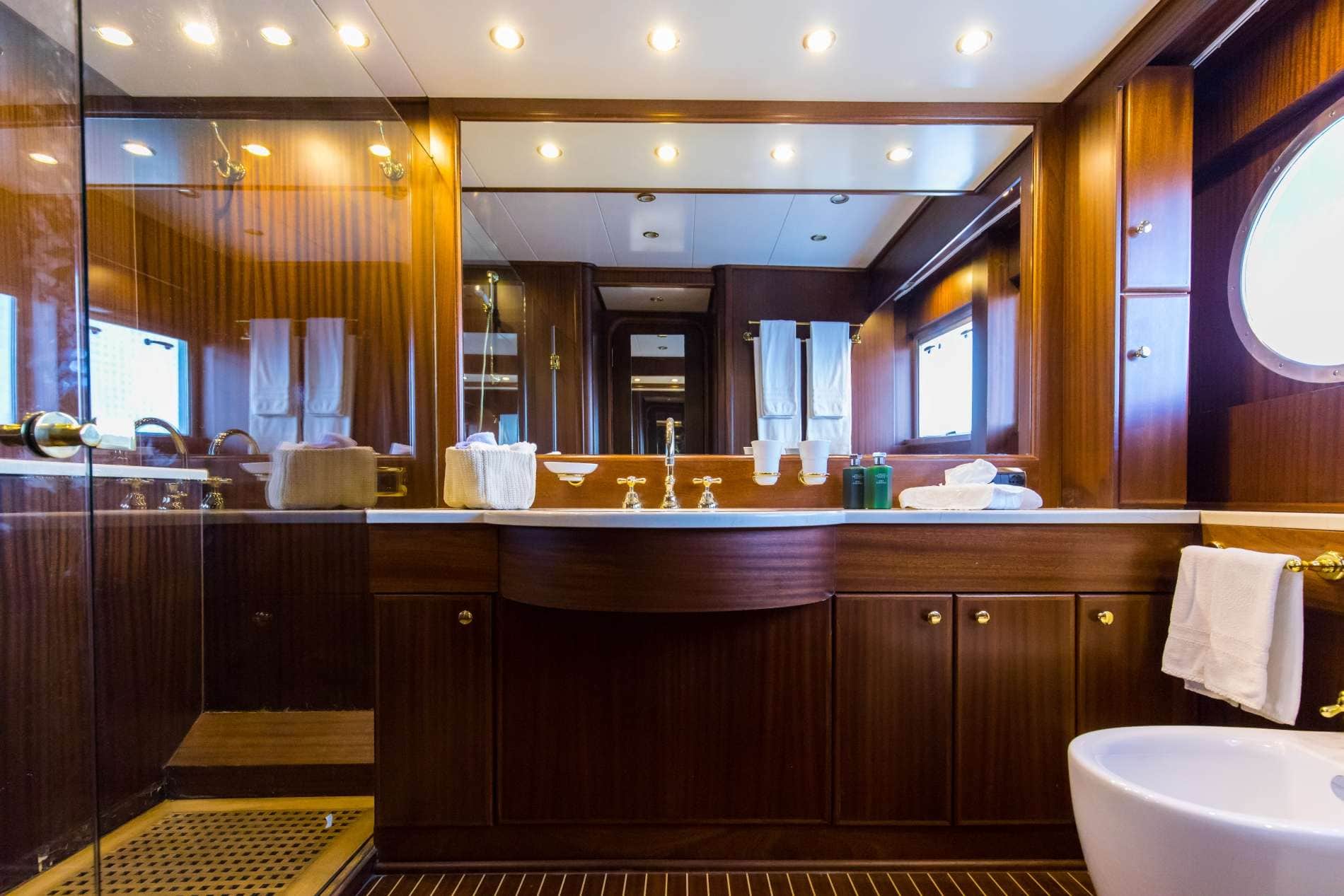 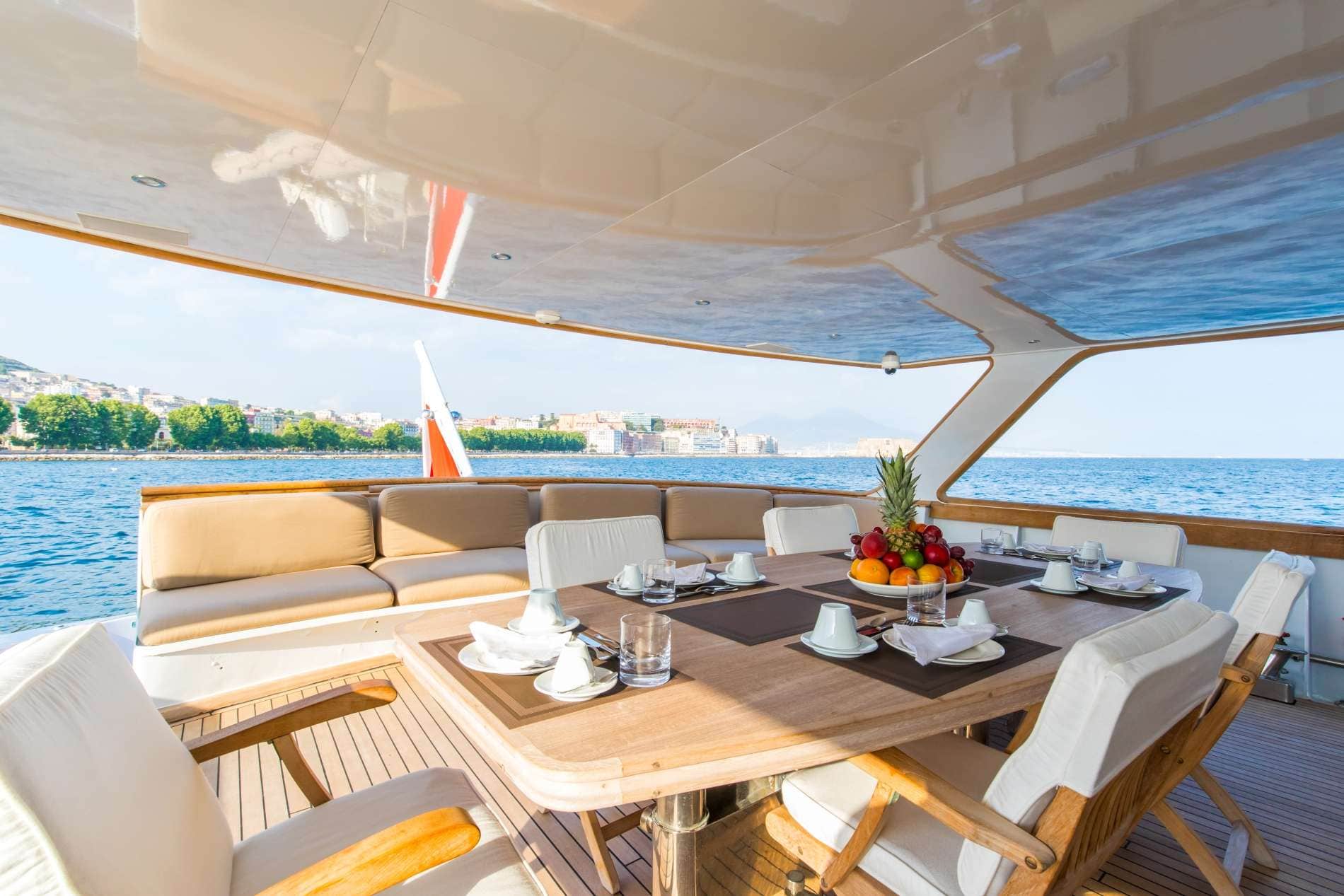 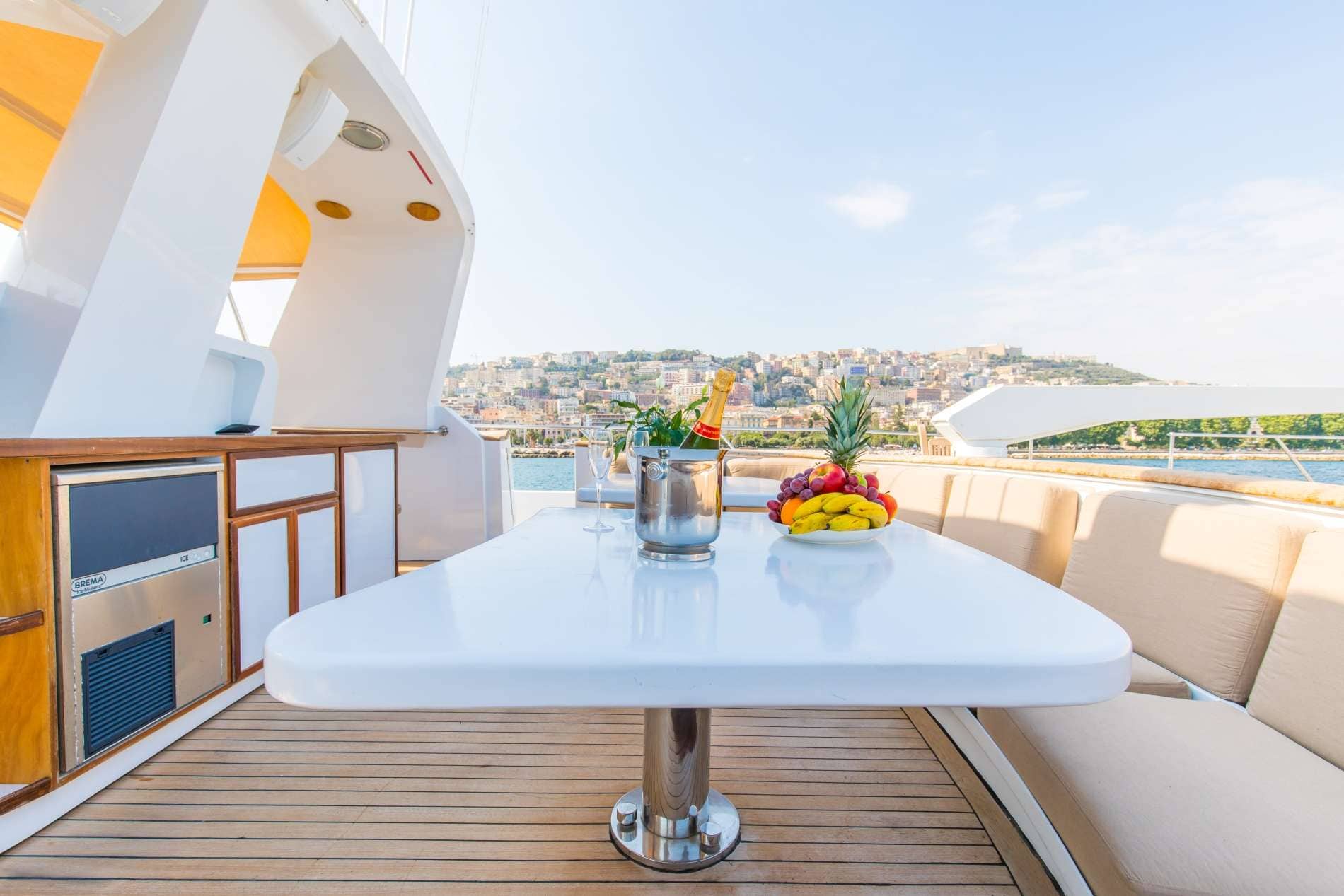 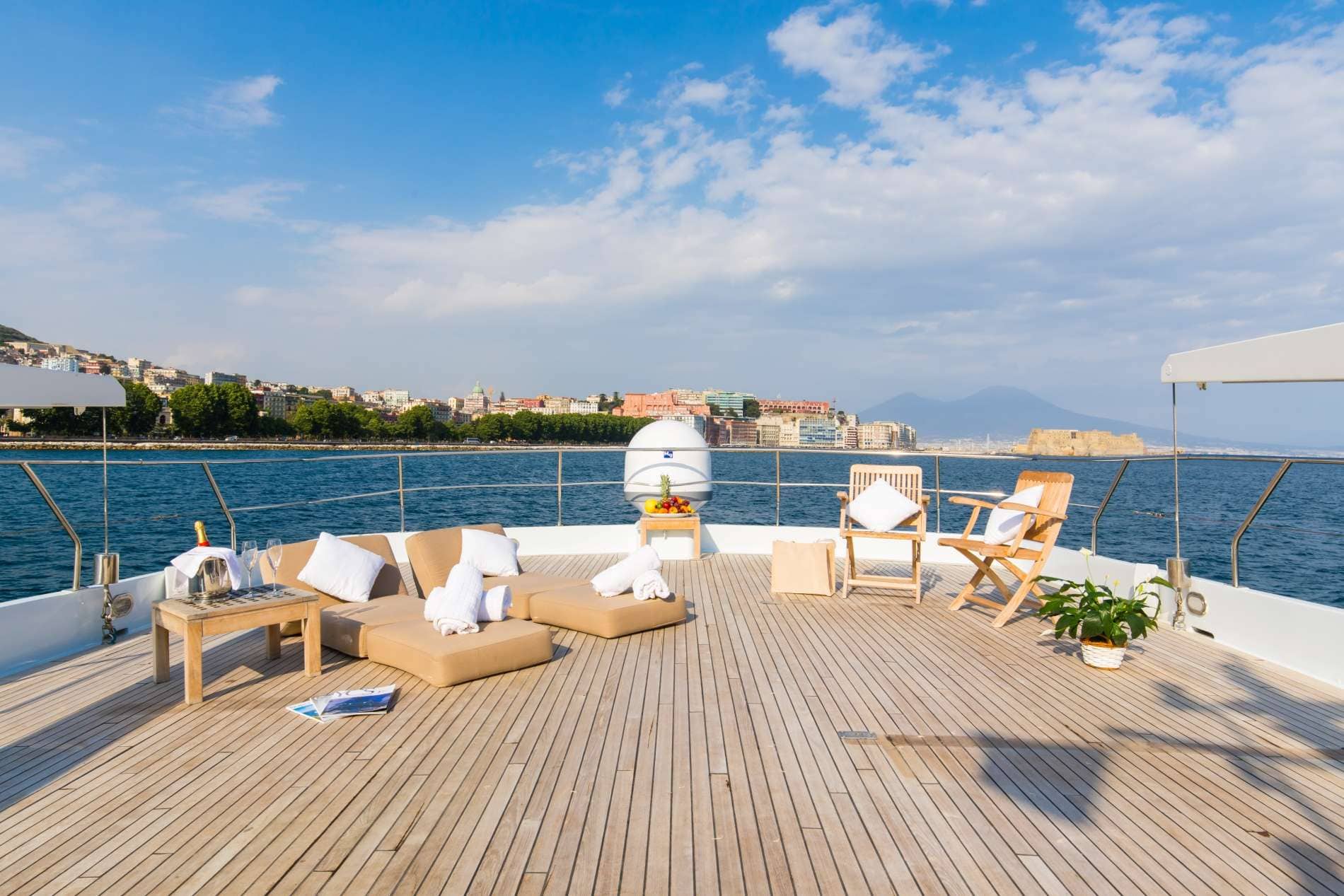 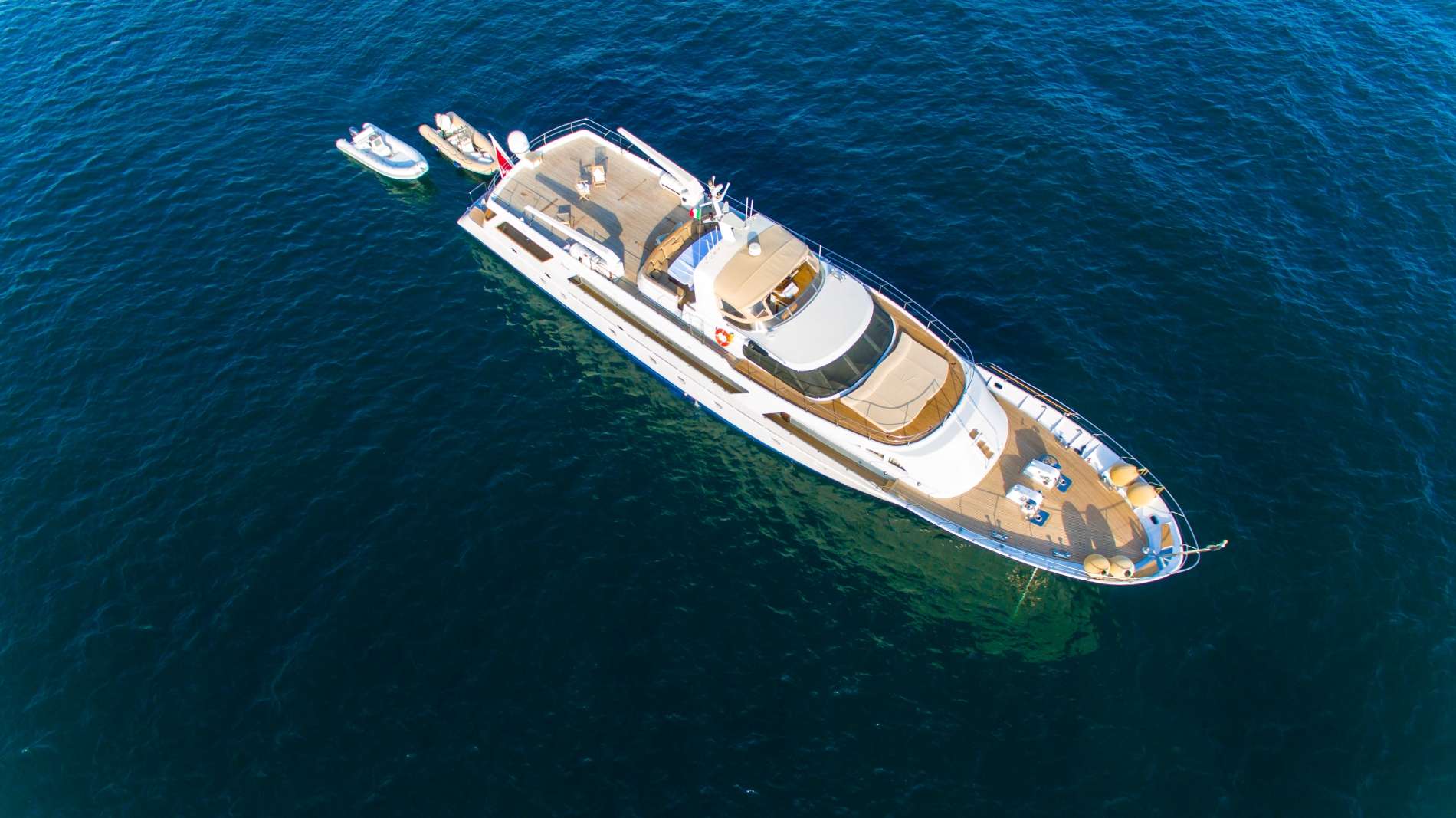 Jean-Michel was born in Nice, current home port of MY INDIA he took command of in winter 2021/2022.
Unlike most MY captains, Jean-Michel has circumnavigated the globe on sailing and motor yachts, discovering some of the most beautiful areas of the world: Panama and the Pacific, Indonesia and the China Sea, the Caribbean and most of the Mediterranean. More than 60,000 nm were covered in the last 20 years: not only will you be in safe hands, but you will also most probably learn some interesting aspects of Yachting culture and civilisations.
Jean-Michel is also very hands-on and the yachts under his command have no secret for him. He has a great character and has many other talents you will discover; just a hint: try Jean-Michel on cooking!

Mizzan started working in the Yachting Industry fifteen years ago and has been on board INDIA since 2015.
He’s a very skilled seamen and is definitely used to luxury service: before embarking, he acquired a lifelong experience as a chef, working for the King of Abu Dhabi, the Karachi Club and for several other clubs in Pakistan, Turkey and Greece!
His talents as Chef developed with culinary experiences and influence from all parts of the world. More recently, Mizzan embraced Italian cuisine which he masters!

Giuseppe is a dedicated chief engineer with a lot of experience in Yachting.
He first joined the Boat industry in 1989 as a militare sergeant and then pursued his career as a chief engineer on various commercial and private yachts. During his career, Giuseppe crossed the Pacific, the Atlantic and the Indian oceans which left him with memorable souvenirs.

Yann lived in Australia for 2 years in the beautiful cities of Sydney, Melbourne and Brisbane where he worked as a waiter. In 2018, with a real passion for boats and sailing, he decided to return to France to join the Yachting industry. He started his career as a deckhand on the 18m M/Y GUSH and pursued the next year on the 79m M/Y SS DELPHINE where he acquired a lot of experience.
With his very kind and friendly personality, Yann will make you spend an unforgettable charter!

Davina is a very dedicated stewardess who is always pleased to serve the guests with the best attention. In 2017, her love for the sea brought her on her first yacht in Martinique. With her very good culinary skills she also operated as a cook on several catamarans. Davina is very dynamic, rigorous and always smiling. It is always a big pleasure to have her around!

Julie started her career in the Yachting industry in 2021 as a deckhand on a sailing yacht. She then acquired a lot more experience as a stewardess the following year. Julie has a strong interest for quality service and attention to details which makes her a very competent stewardess.
With her motivation and her sweetness, Julie will take care of the guests with the best attention!