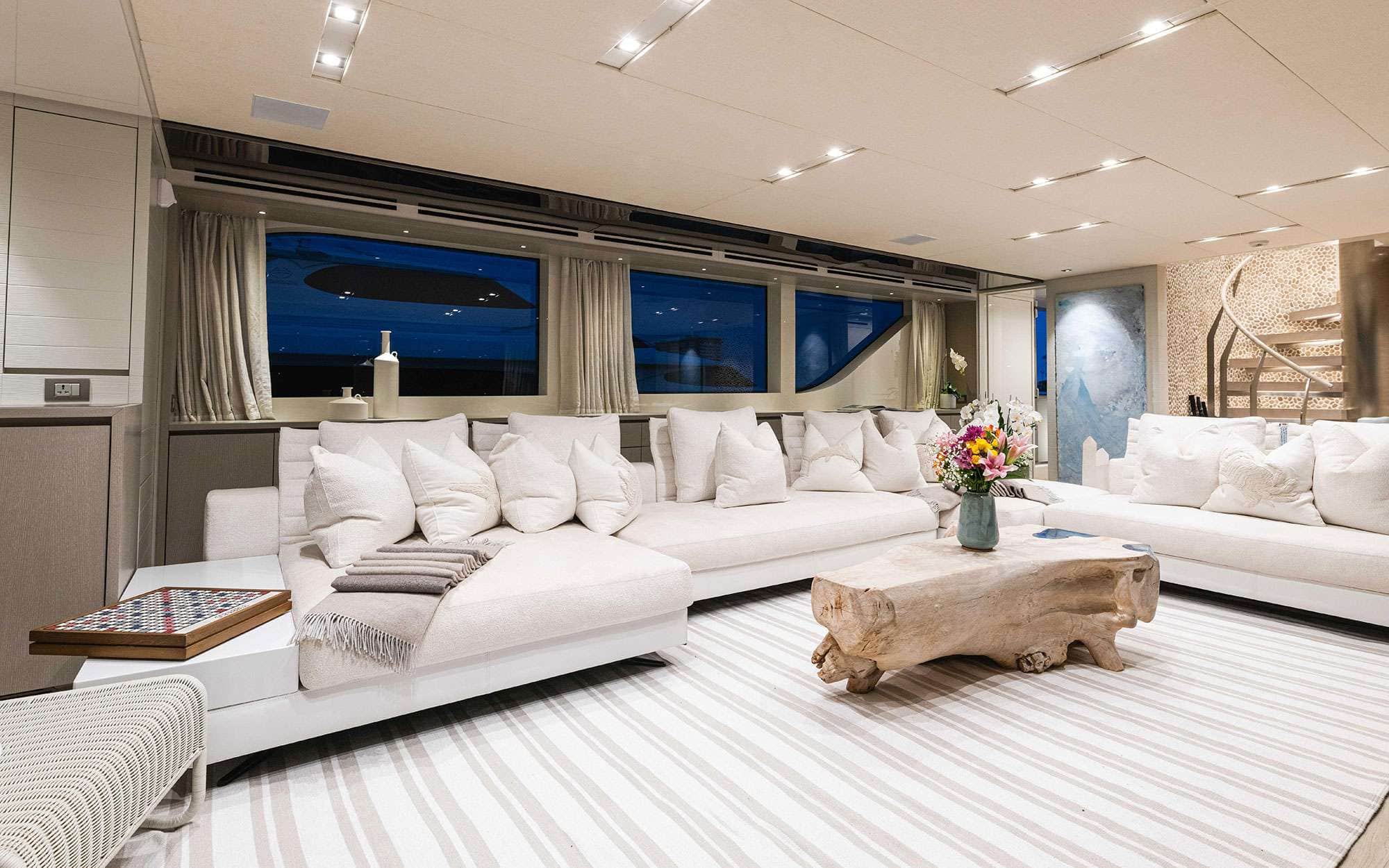 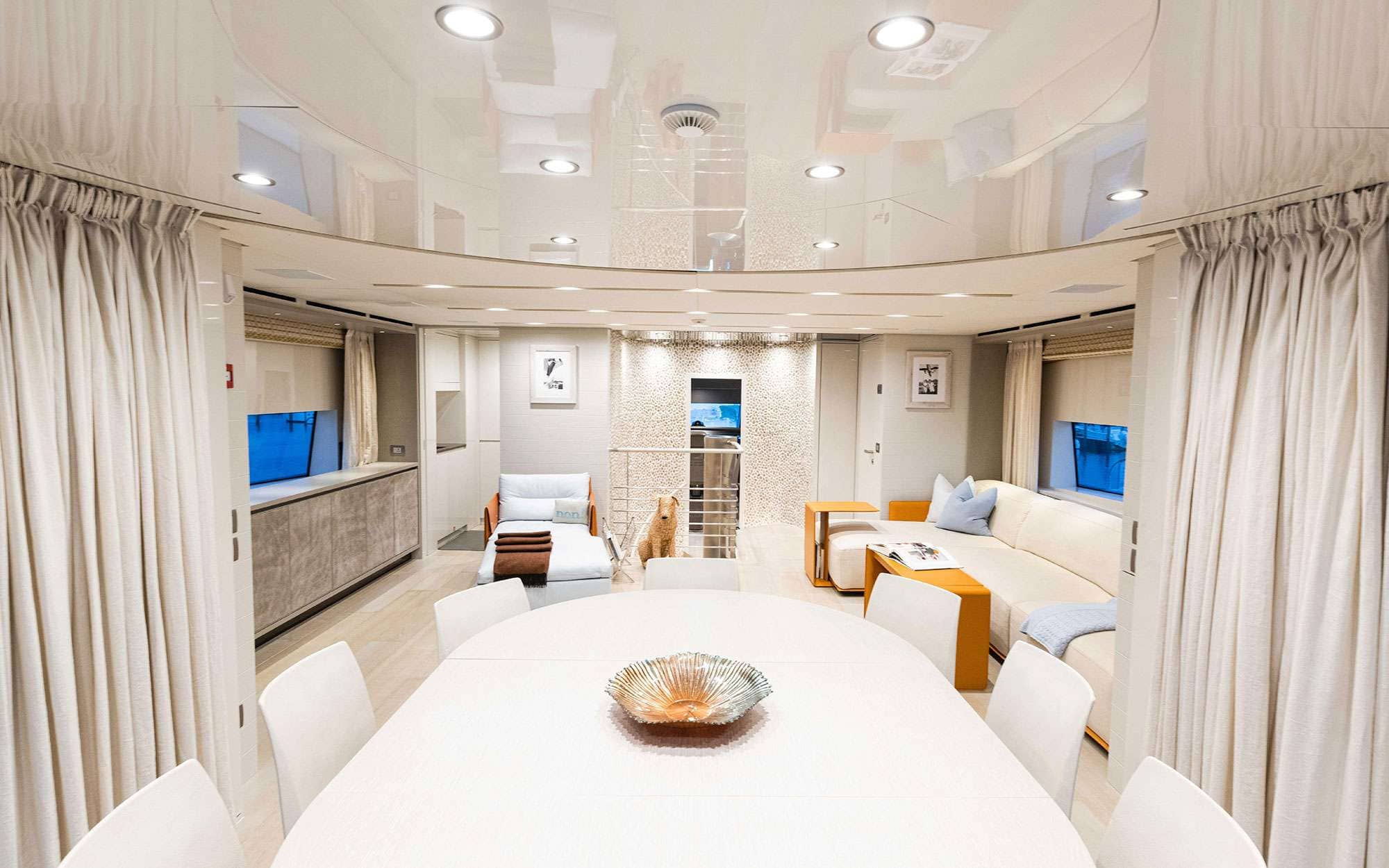 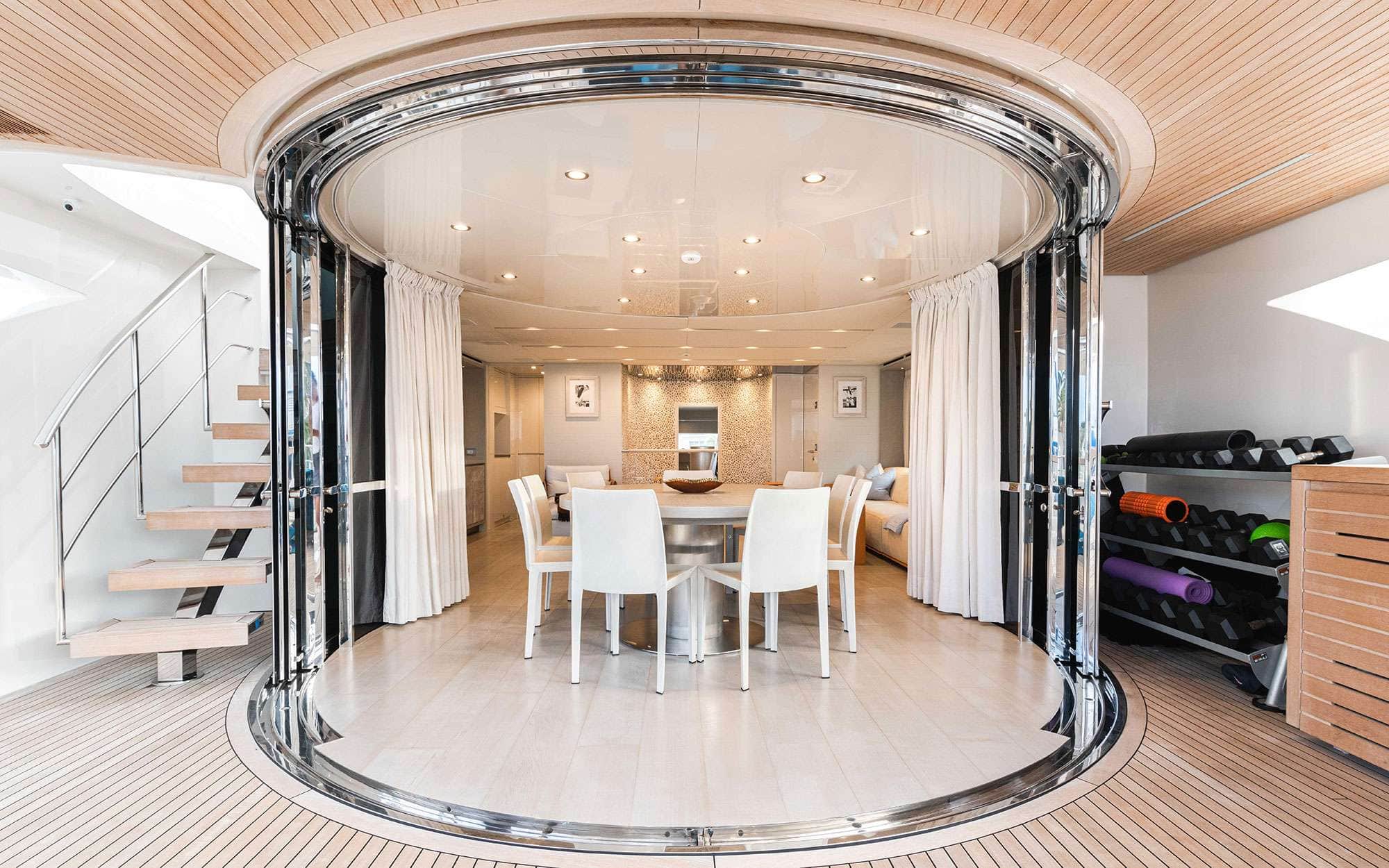 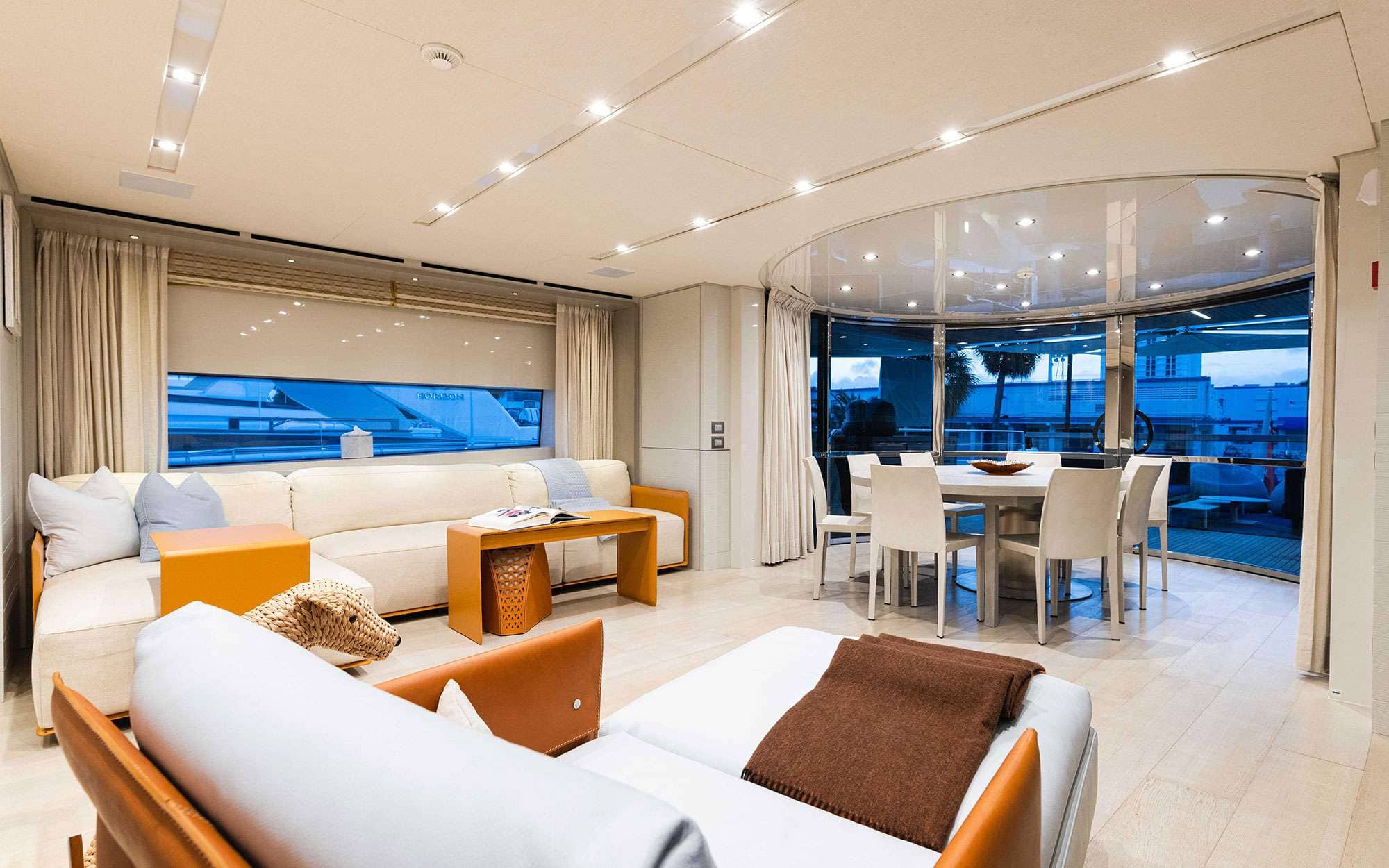 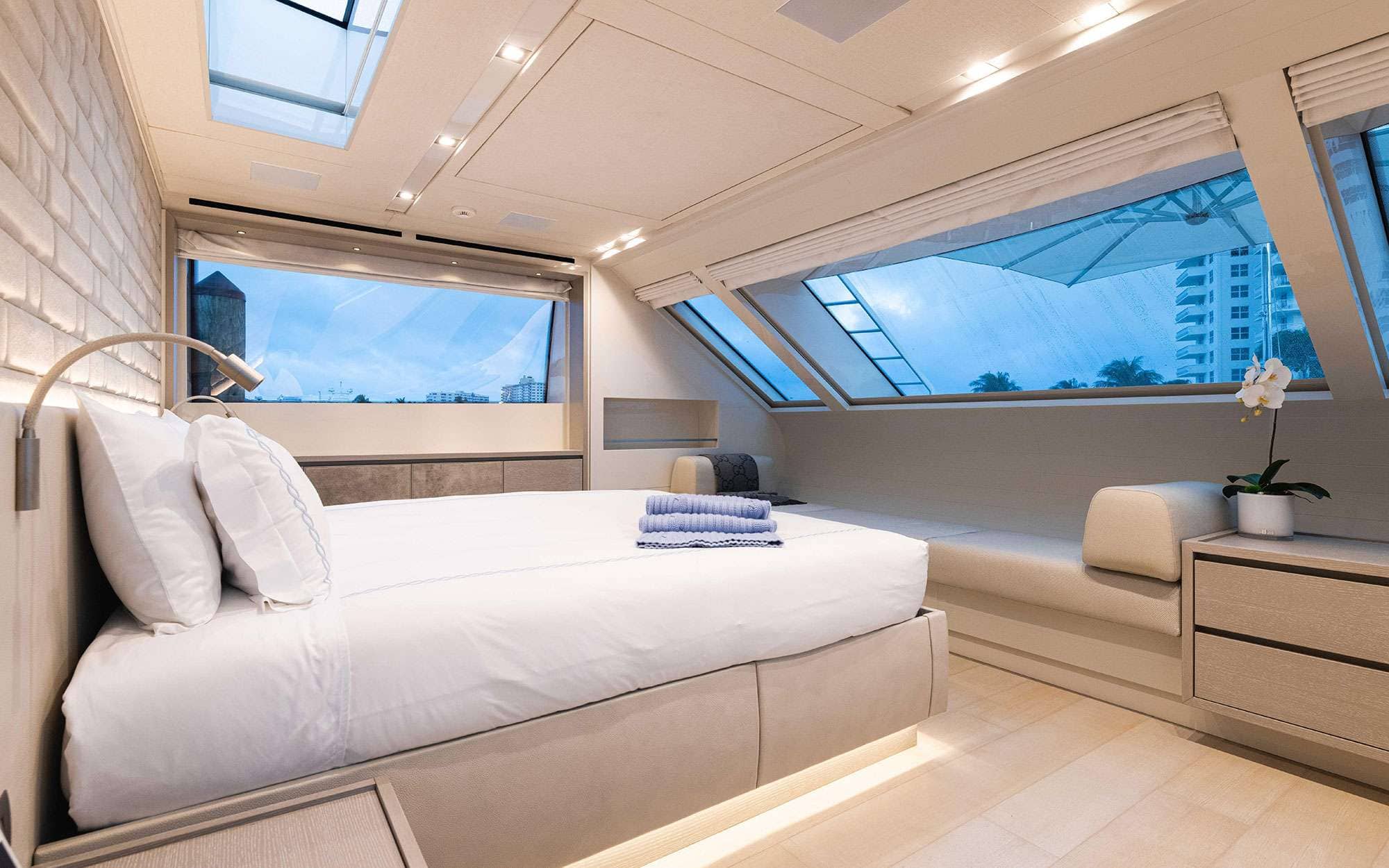 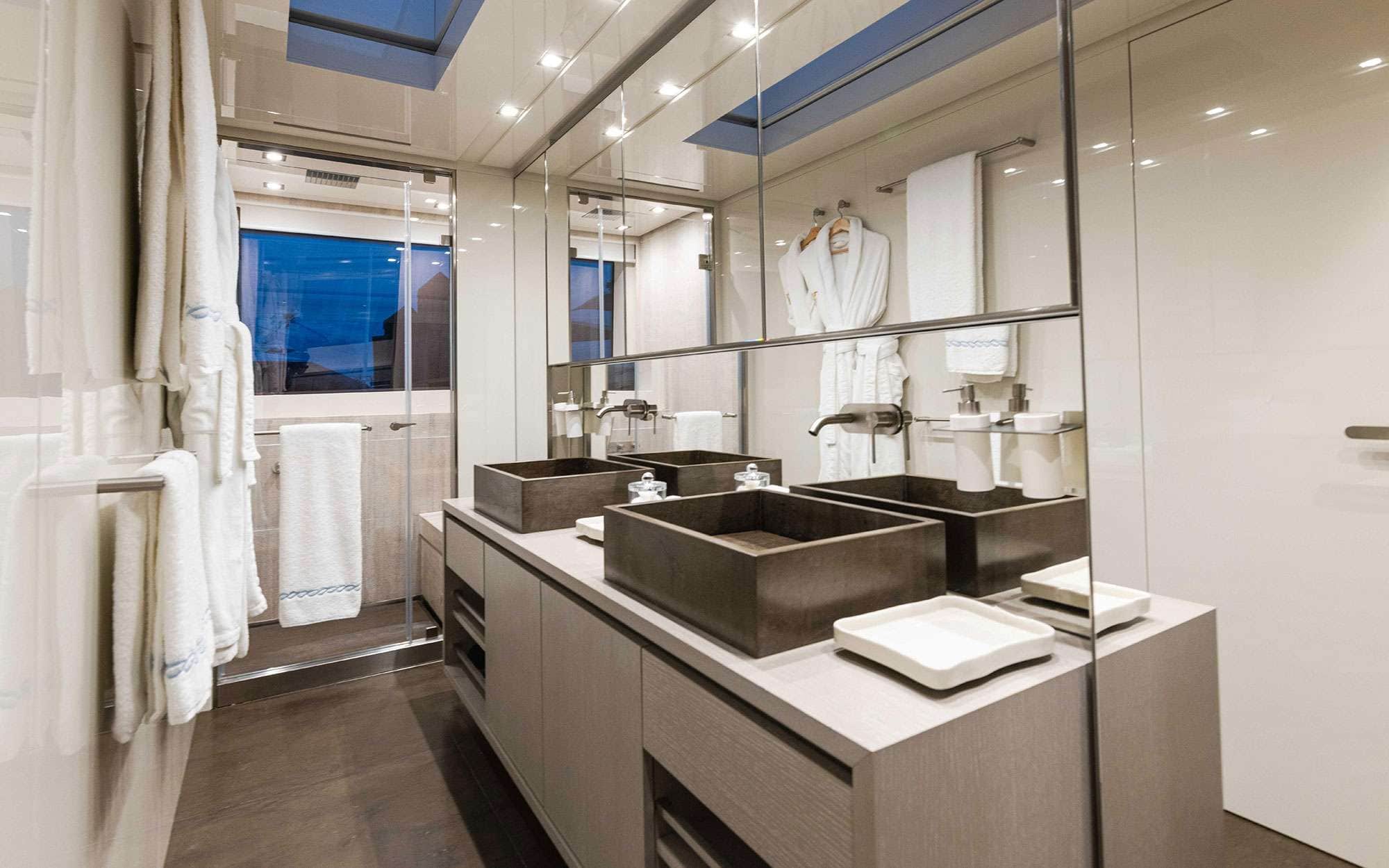 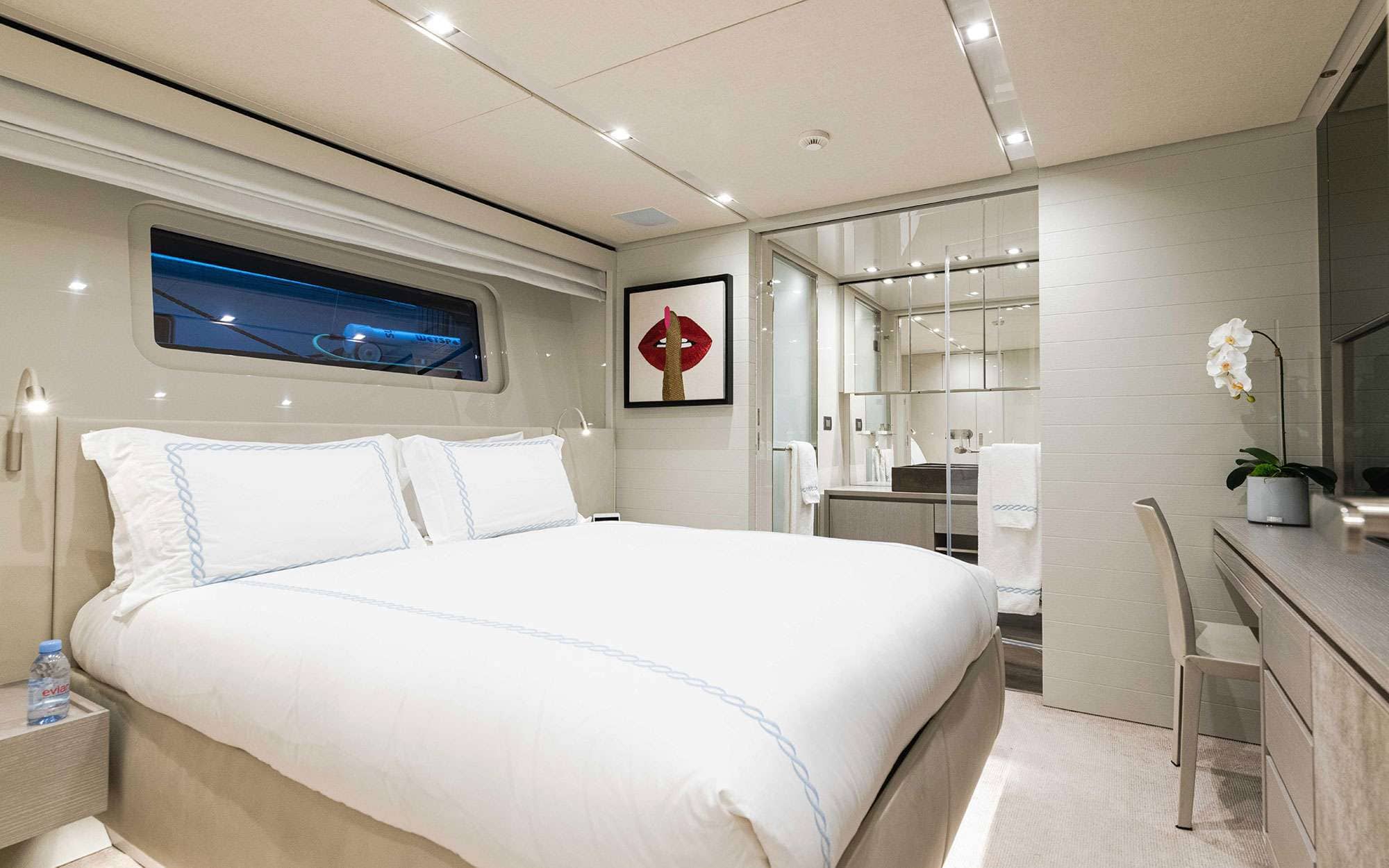 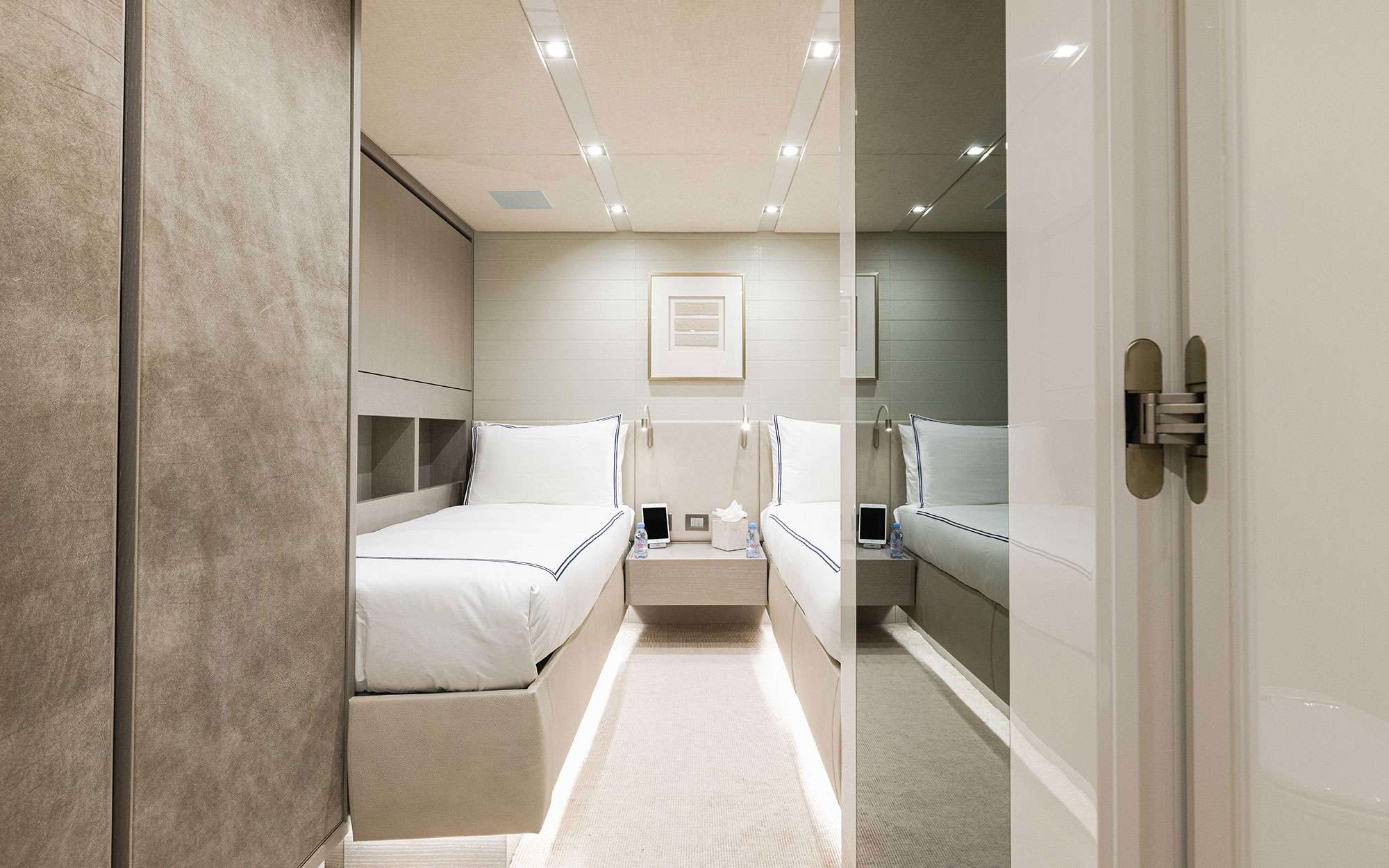 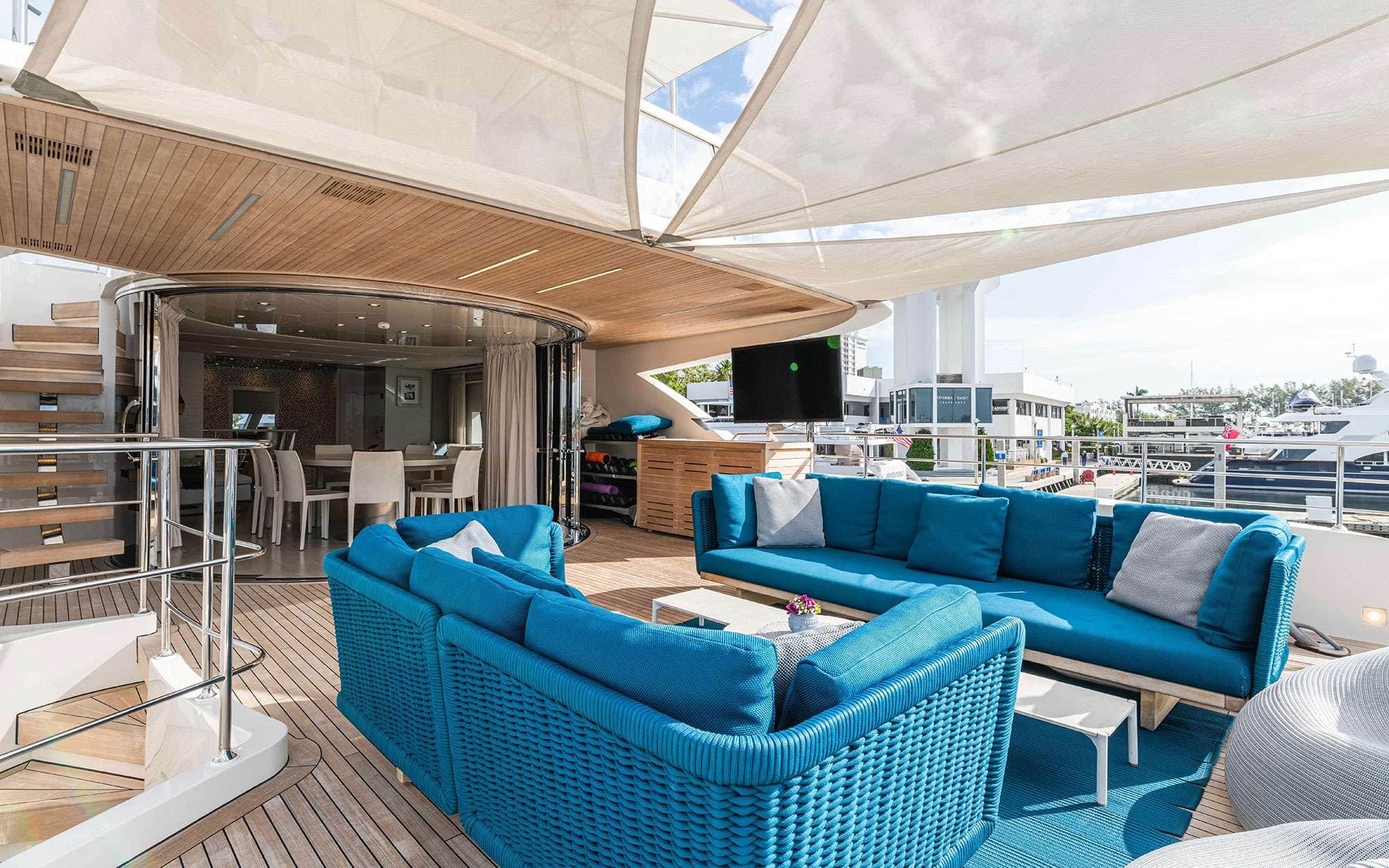 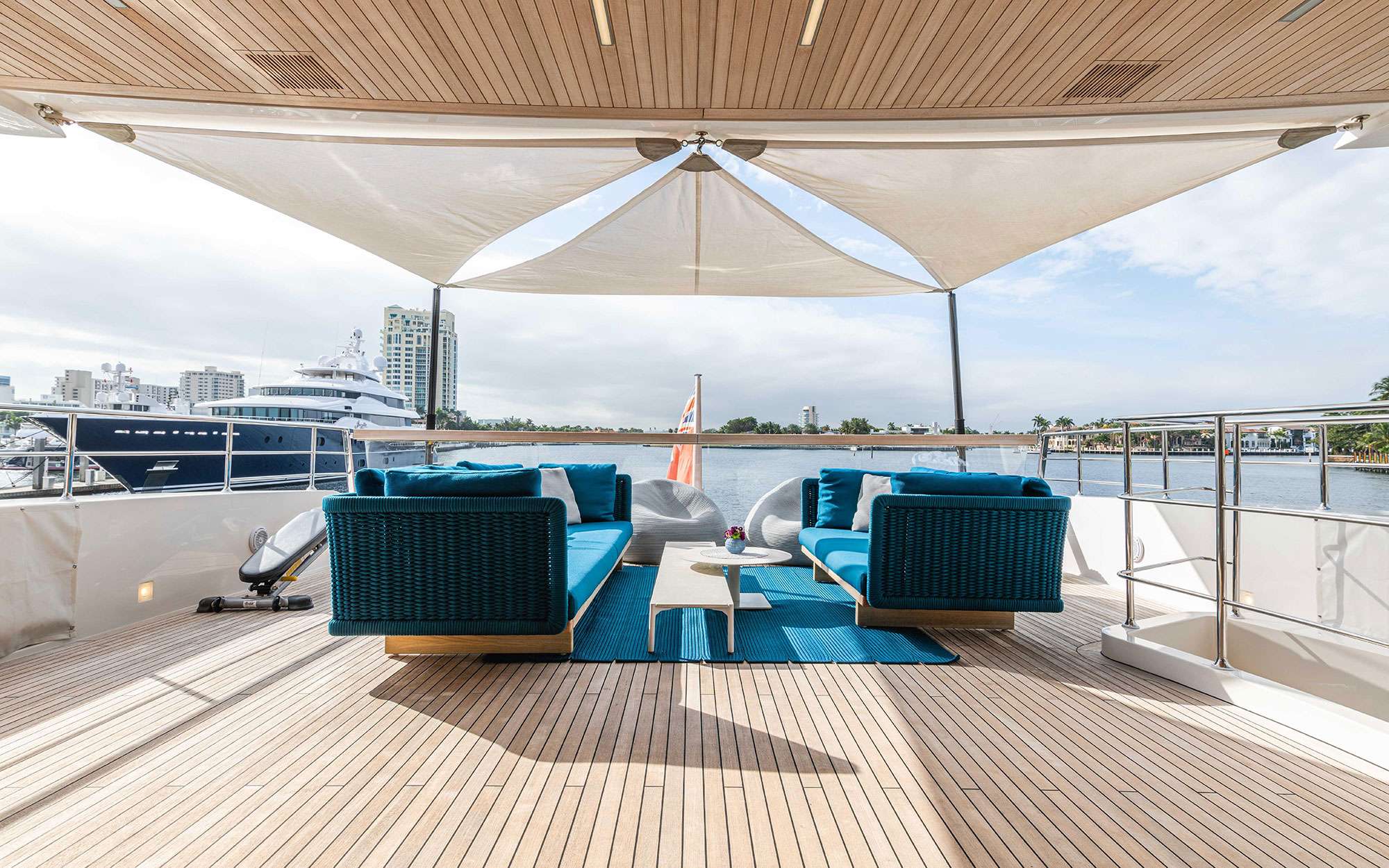 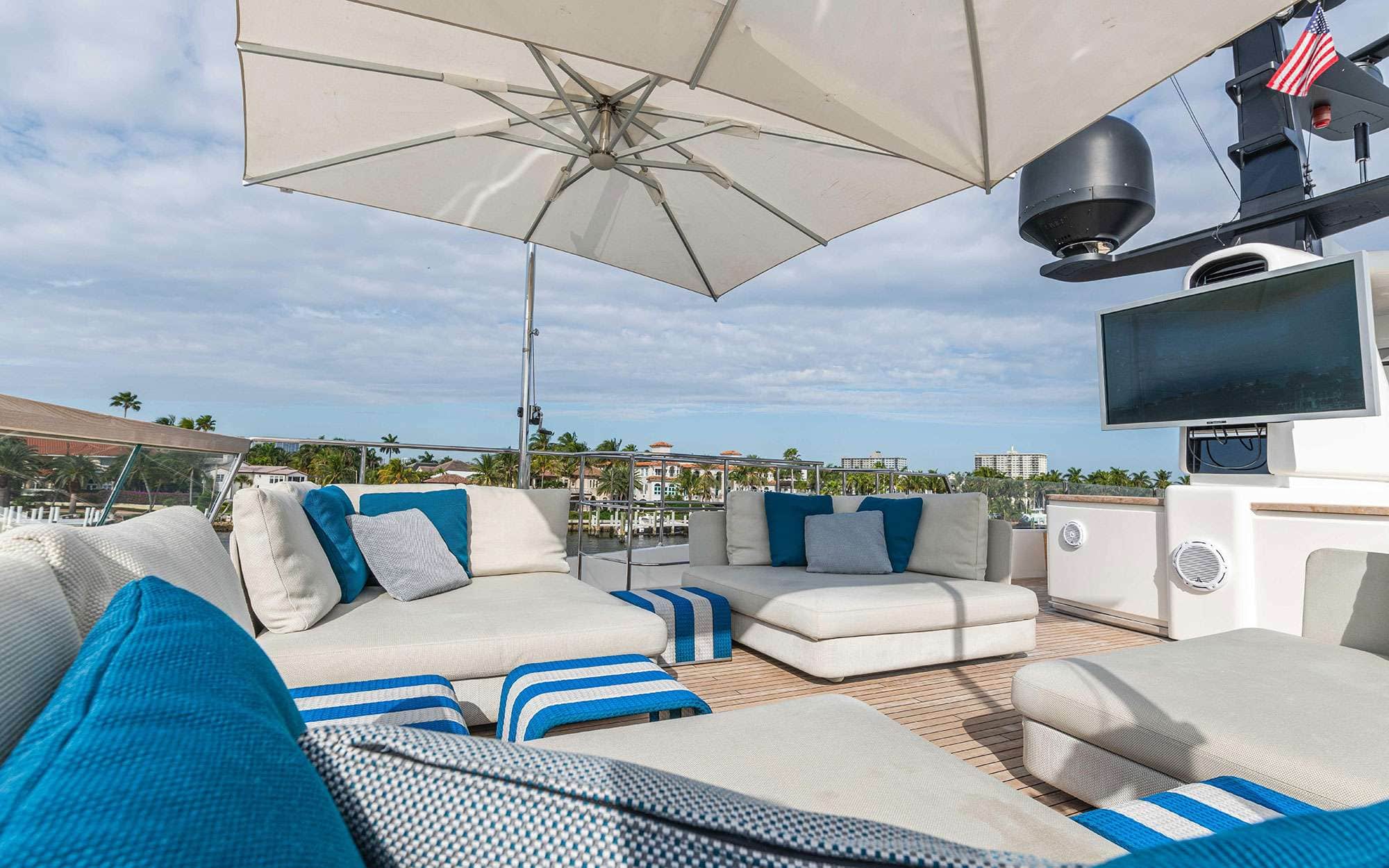 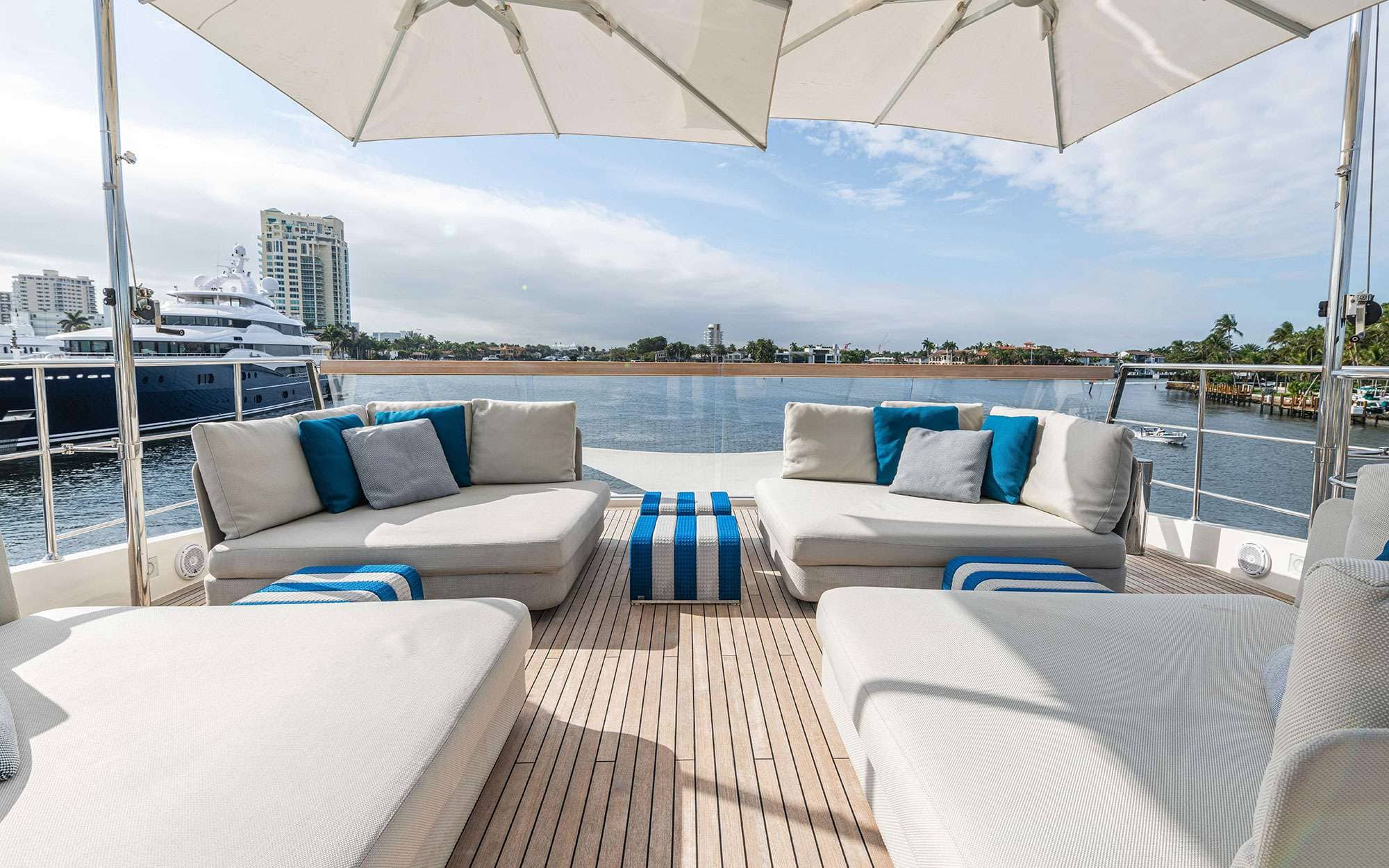 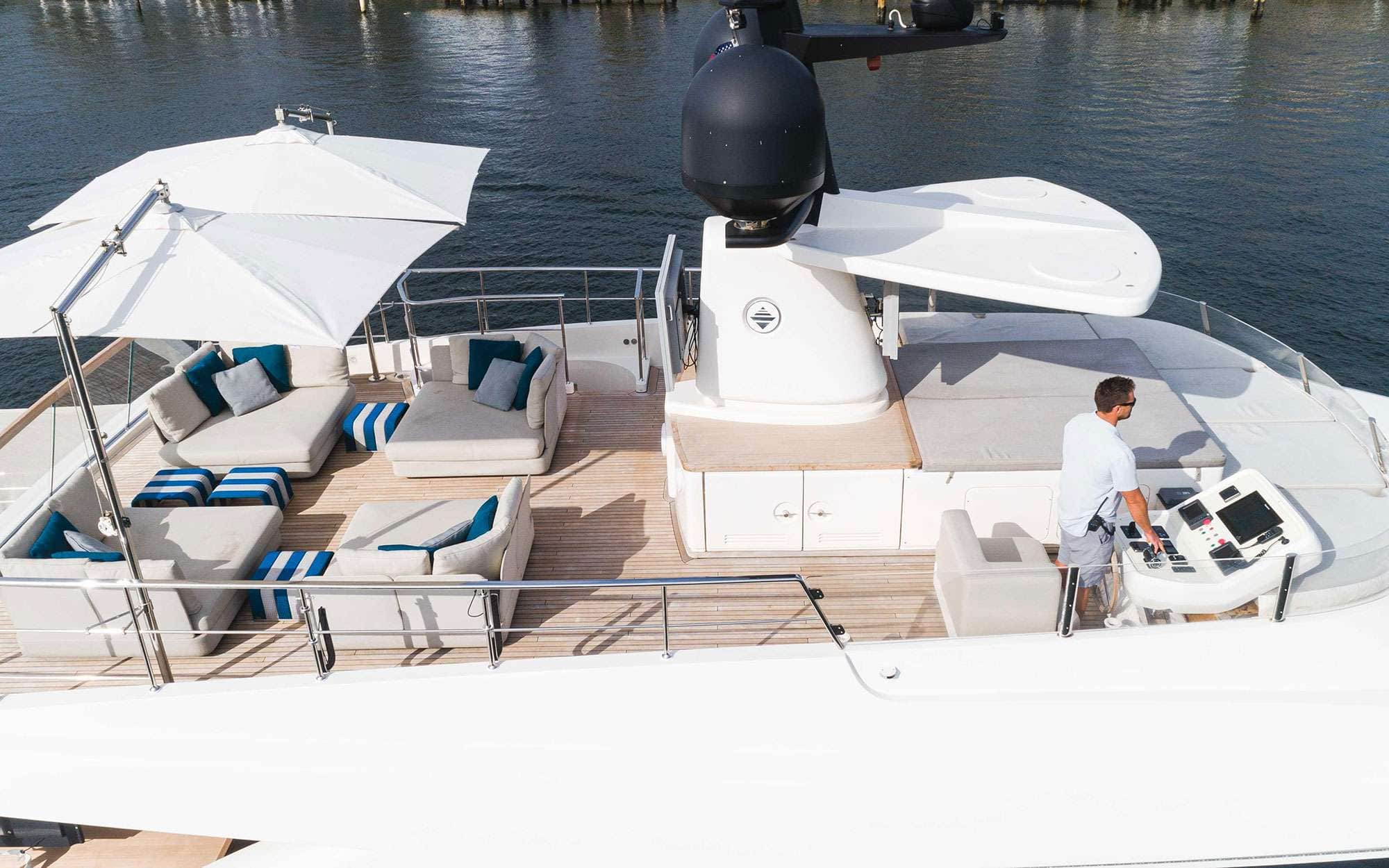 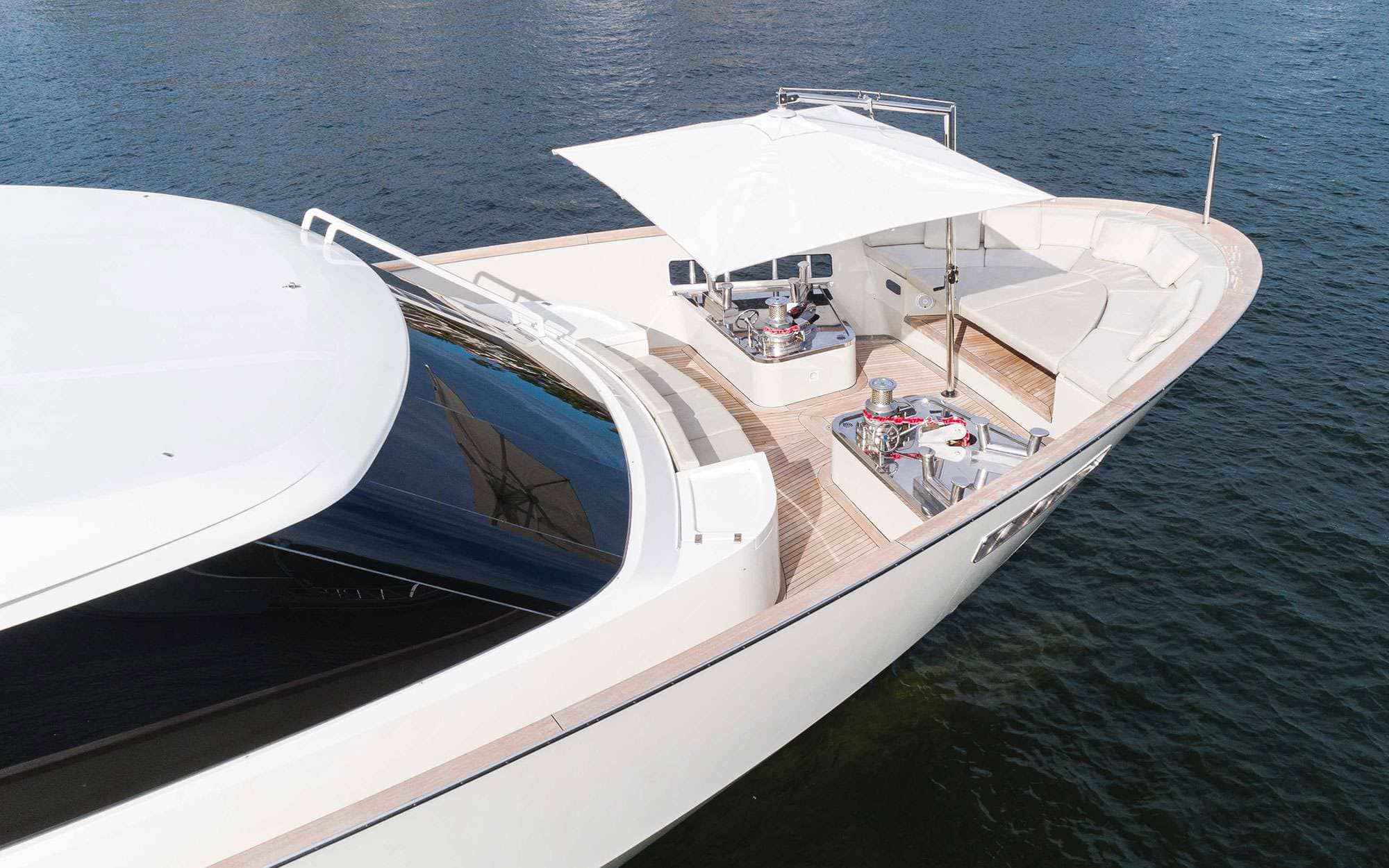 BIO: Ben has been working in the Super Yacht industry since he finished his professional wakeboarding career at 23. Ben traveled the world doing wakeboarding competitions and found that he had a real passion for the water. After a sports related injury, Ben turned to sailing. He started working as a deckhand on small sailing boats in the Mediterranean, racing across the Atlantic, and in the Caribbean. He worked his way up to Captain on sailing boats cruising the Caribbean, Mediterranean, and the Red Sea. In 2011 Ben moved onto motor yachts. He has worked for private and charter boats ranging from 24 meters to 35 meters and has definitely enjoyed the experience. Ben is very excited to be a part of HALCYON and welcomes you aboard. His many years in yachting and experience will guarantee that your trip will be unforgettable.

BIO: Born on the sunny east coast of South Africa. Straight out of school he was accepted to be classically trained in French cuisine at South Africa’s oldest culinary institute. Upon completing his studies, he climbed the ranks of fine dining high end restaurants. In his free time he enjoys playing video games and guitar

BIO:Wayne is from a small town on the east coast of South Africa called East London. Wayne has been in the yachting industry since 2017 and is working his way up as an Engineer.
He has sailed most of the Mediterranean and is on his second year exploring the Caribbean. Wayne enjoys diving, fishing, watersports and overlanding and 4x4 trails.

BIO: Giselle was born and raised in Mexico. She gained a degree in Education and worked as a teacher for almost 7 years, but always loved the ocean and adventure. Because of that she decided to join yachting which she considers a best decision ever. She truly enjoys hospitality and making the best vacation experience ever for all her guests. Giselle is excited to see you on board of Halcyon.

BIO: Shannon is a 24 year old, South African second stewardess on board M/Y Halcyon. She enjoys all forms of art, reading, yoga and anything related to being in the Ocean. Shannon is relatively new to the yachting world as she studied Graphic Design and worked in the advertising world before deciding to make the leap into yachting industry. Her experience in the service industry and her desire to travel the world, naturally brought her here. And she has absolutely fallen in love with yachting.

BIO: Raised in Grahamstown, South Africa, Tristian left his small hometown immediately after finishing school and began his career in yachting. He started based in Cape Town where he was able to work alongside his studies before going on to work a season in Spain and then Fort Lauderdale. As a child Tristian grew up very familiar with boats, learning to drive a dinghy form his father at a young age and always fishing, wake surfing, wake boarding and skiing. Everything came very natural to him which is a big reason for why he joined yachting, considering it almost as a hobby.

BIO: Cejay was born in Durban, South Africa. He is very energetic and happy person that enjoys travel and adventure. Thanks to his true love for ocean and nature, he was naturally drawn to the yachting industry which he joined 3 years ago. Cejay loves extreme sports, anything on the water and has his private pilot's license. He looks forward to seeing you on board of Halcyon for a fun and relaxing times in the tropics!