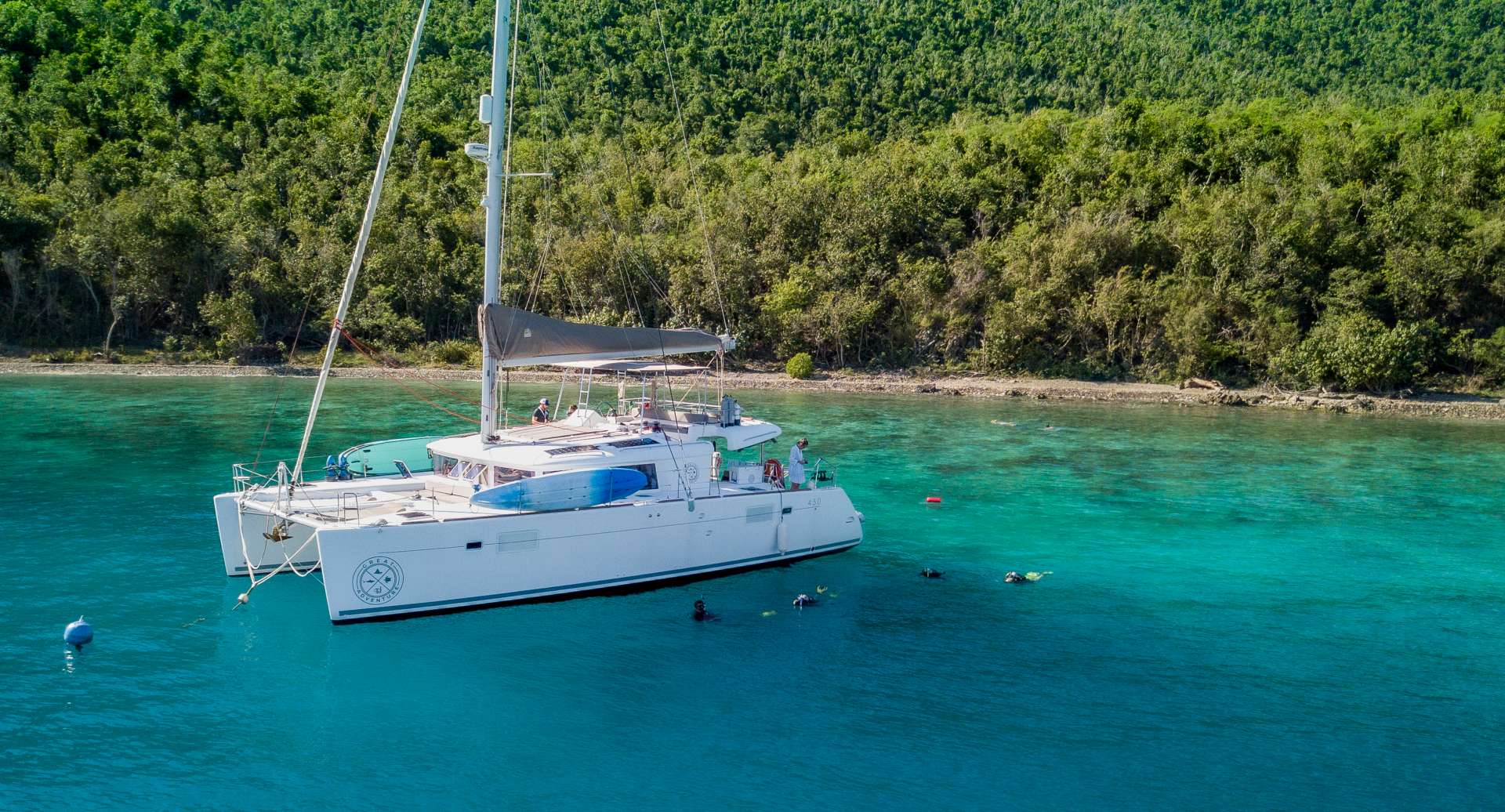 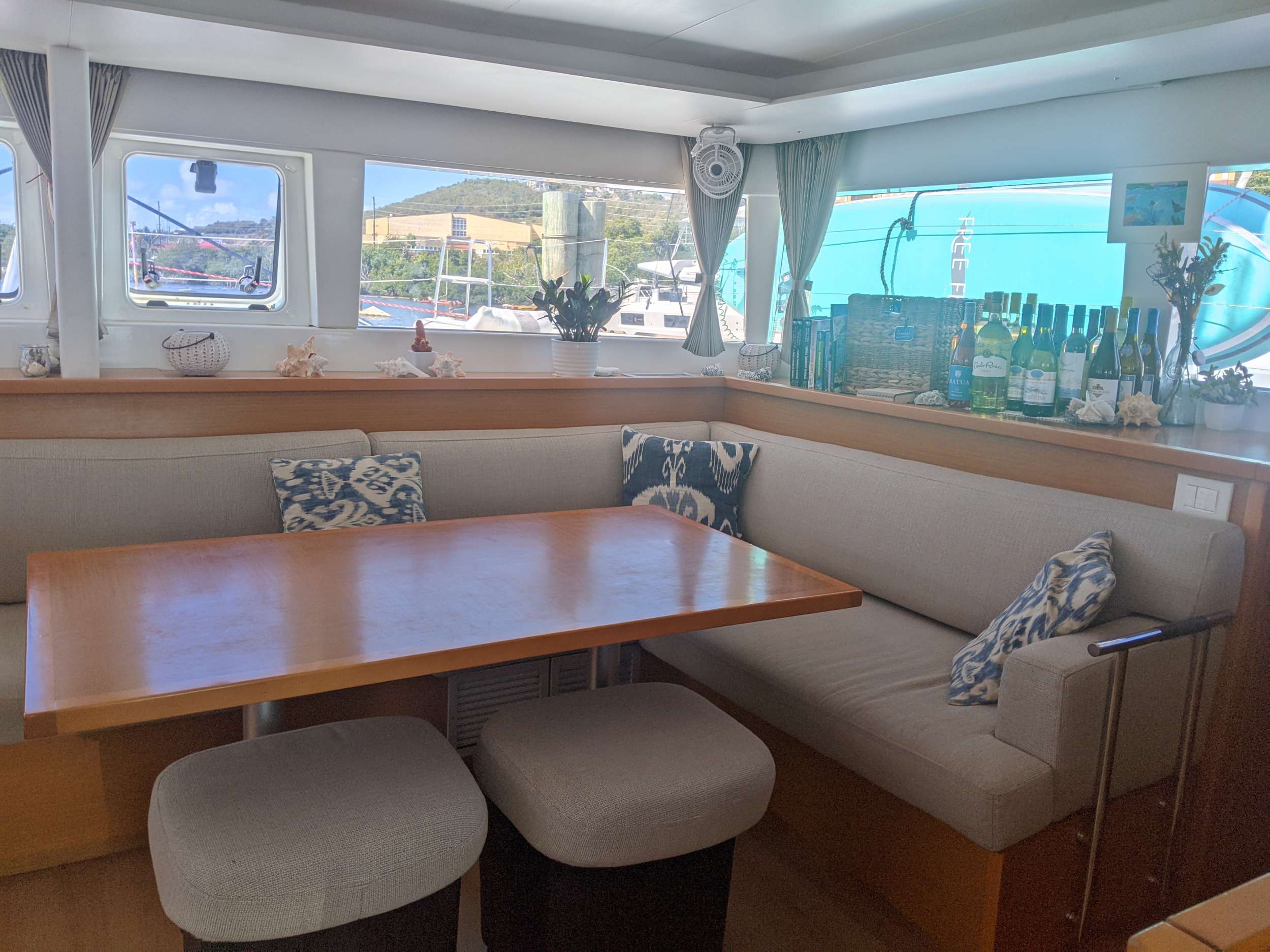 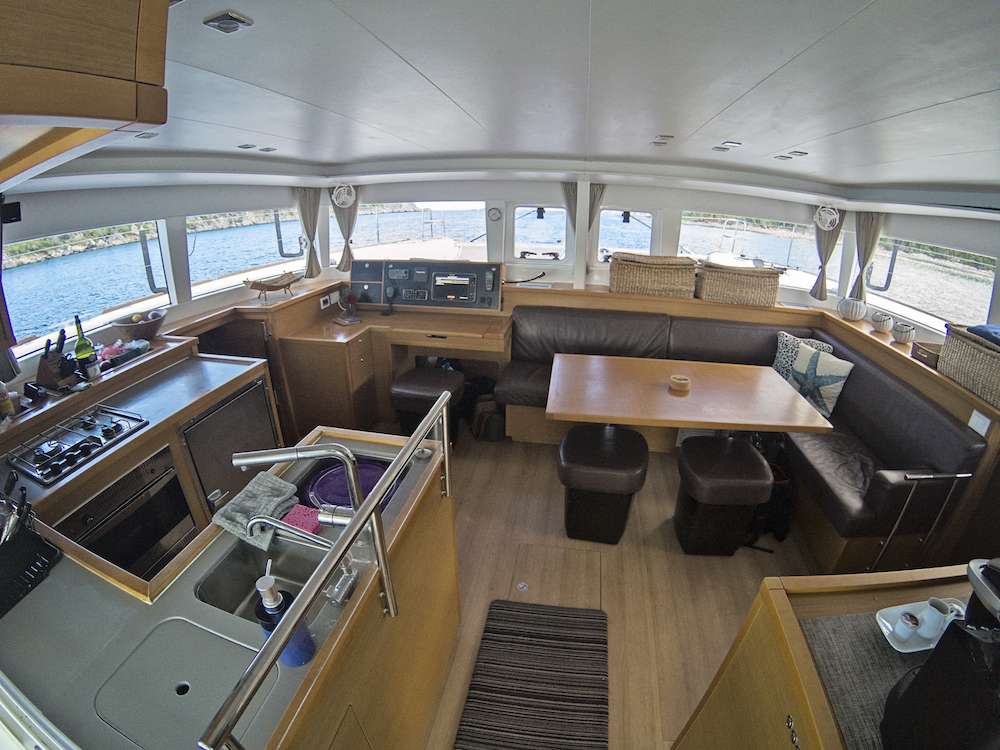 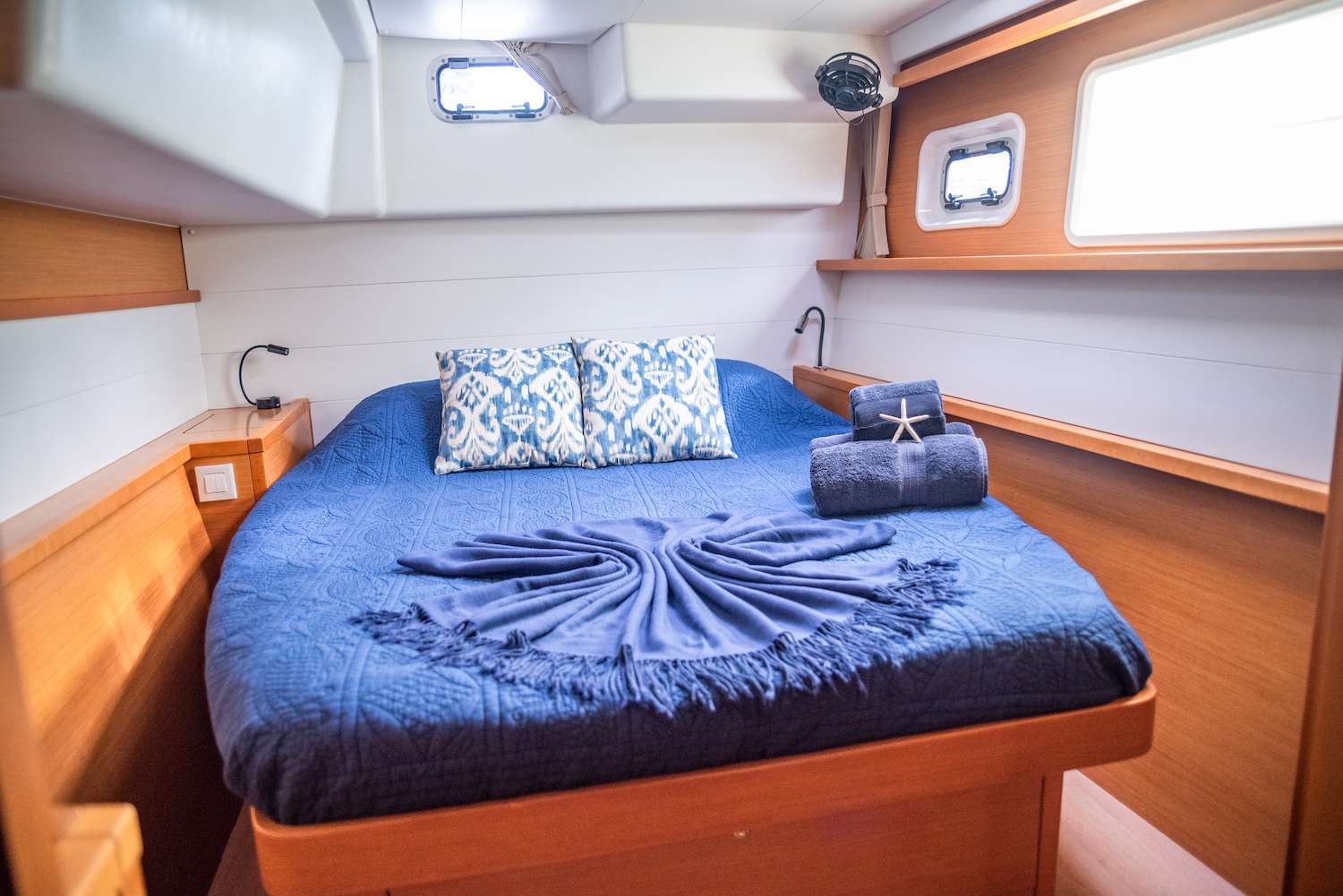 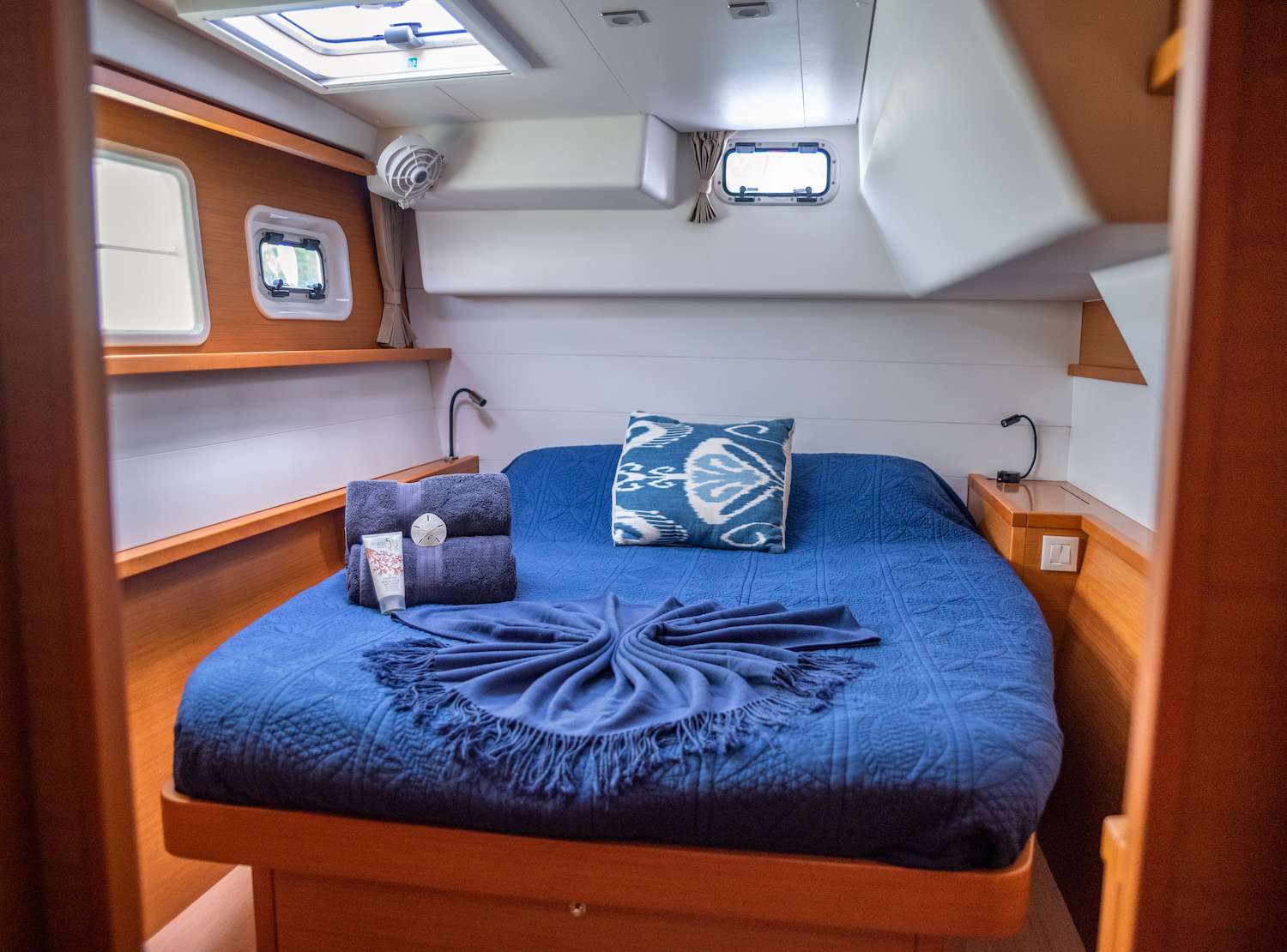 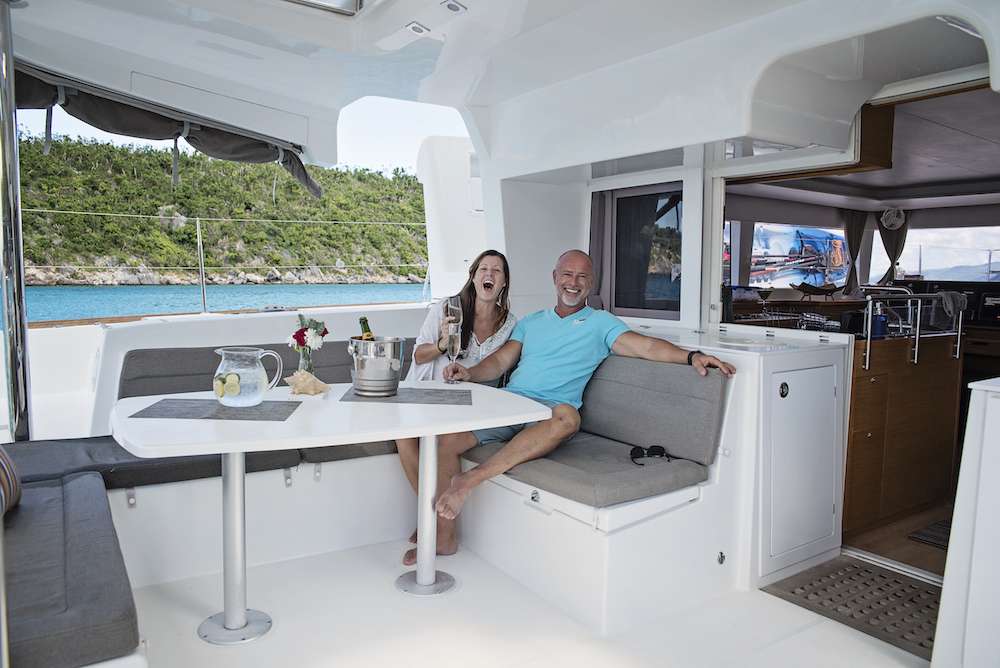 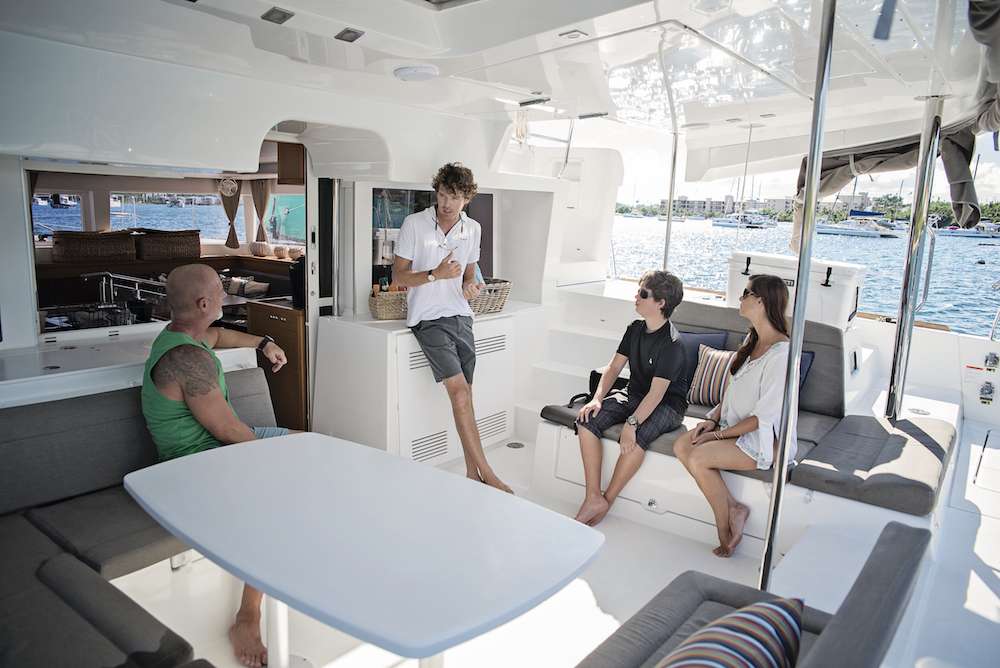 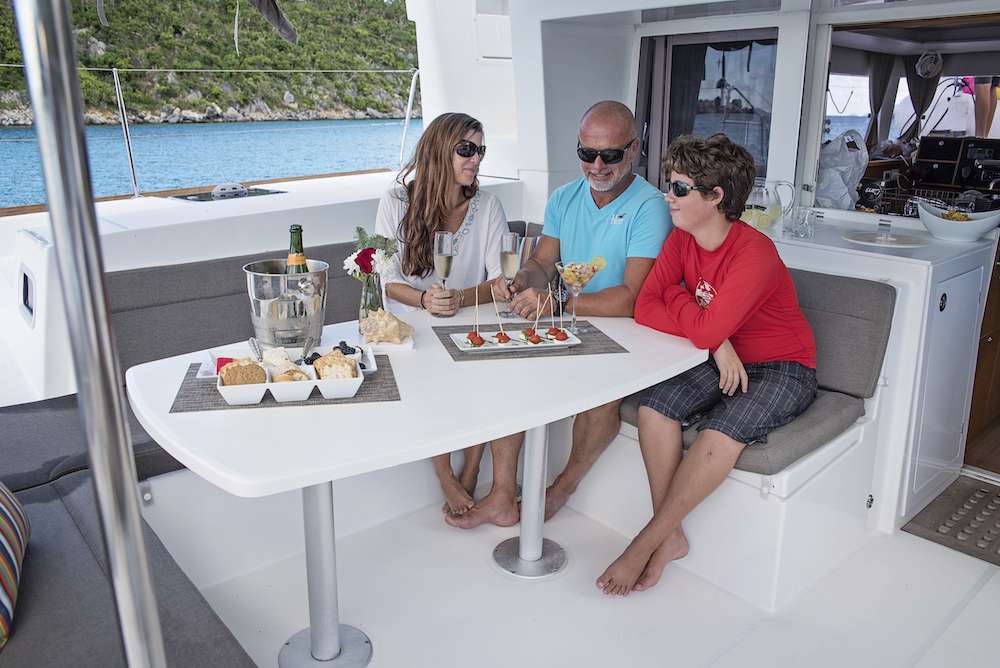 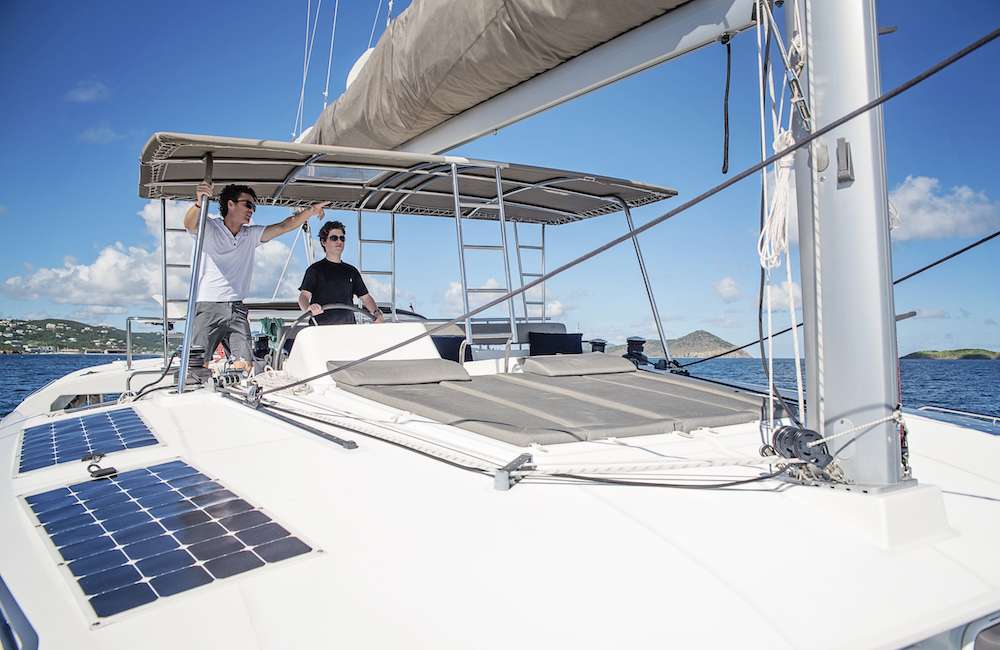 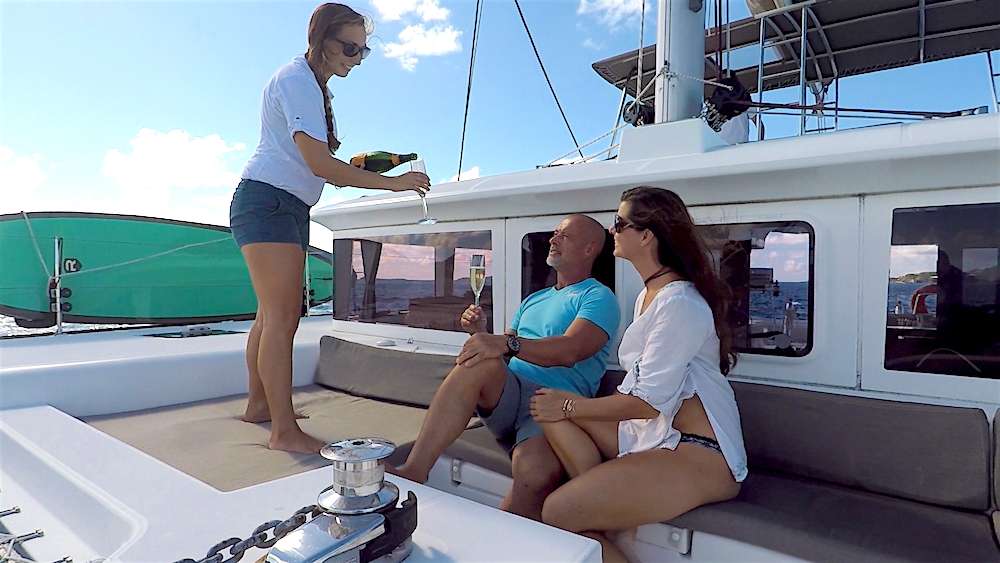 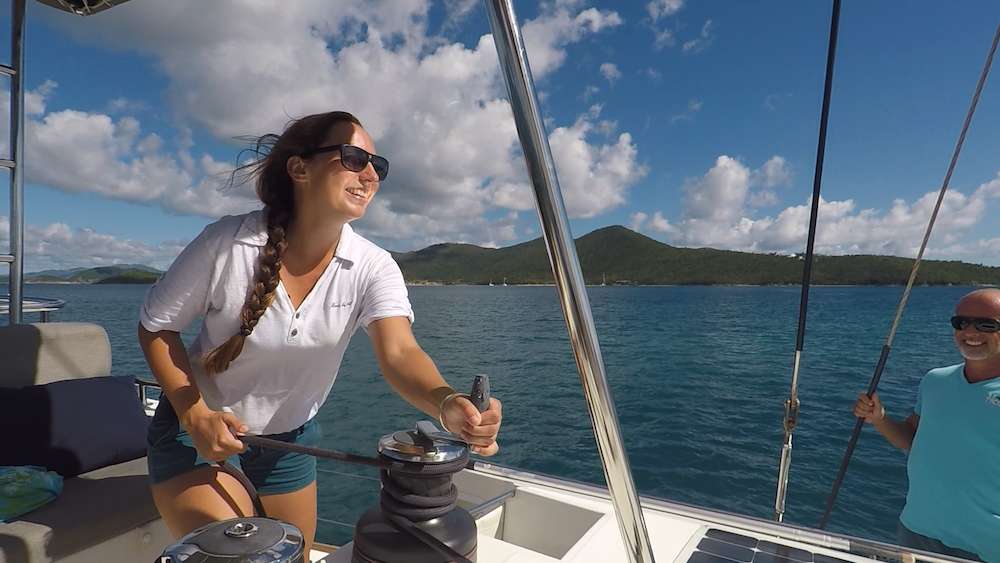 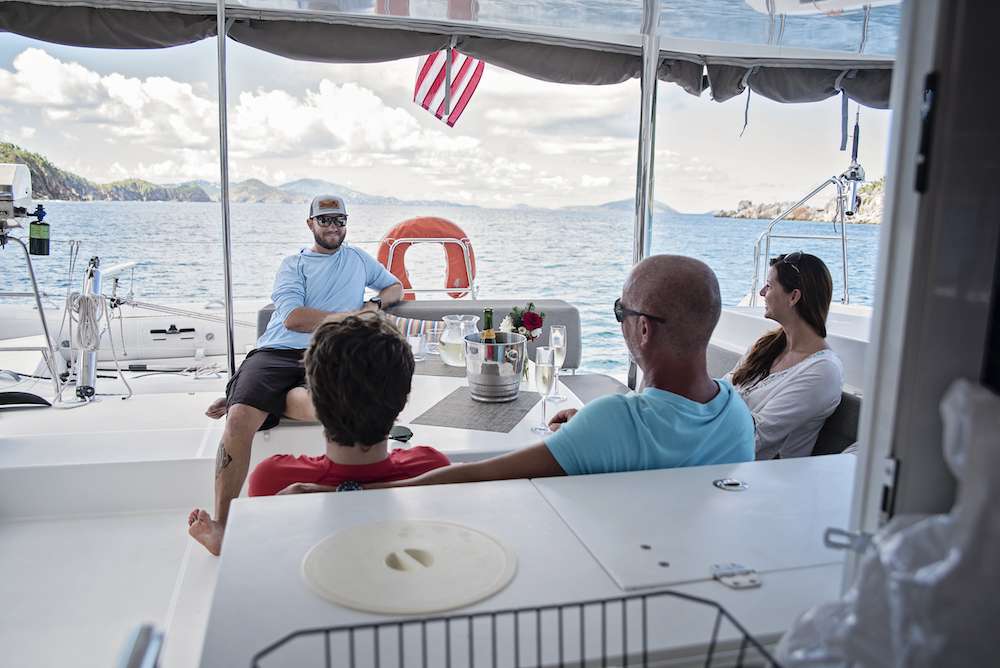 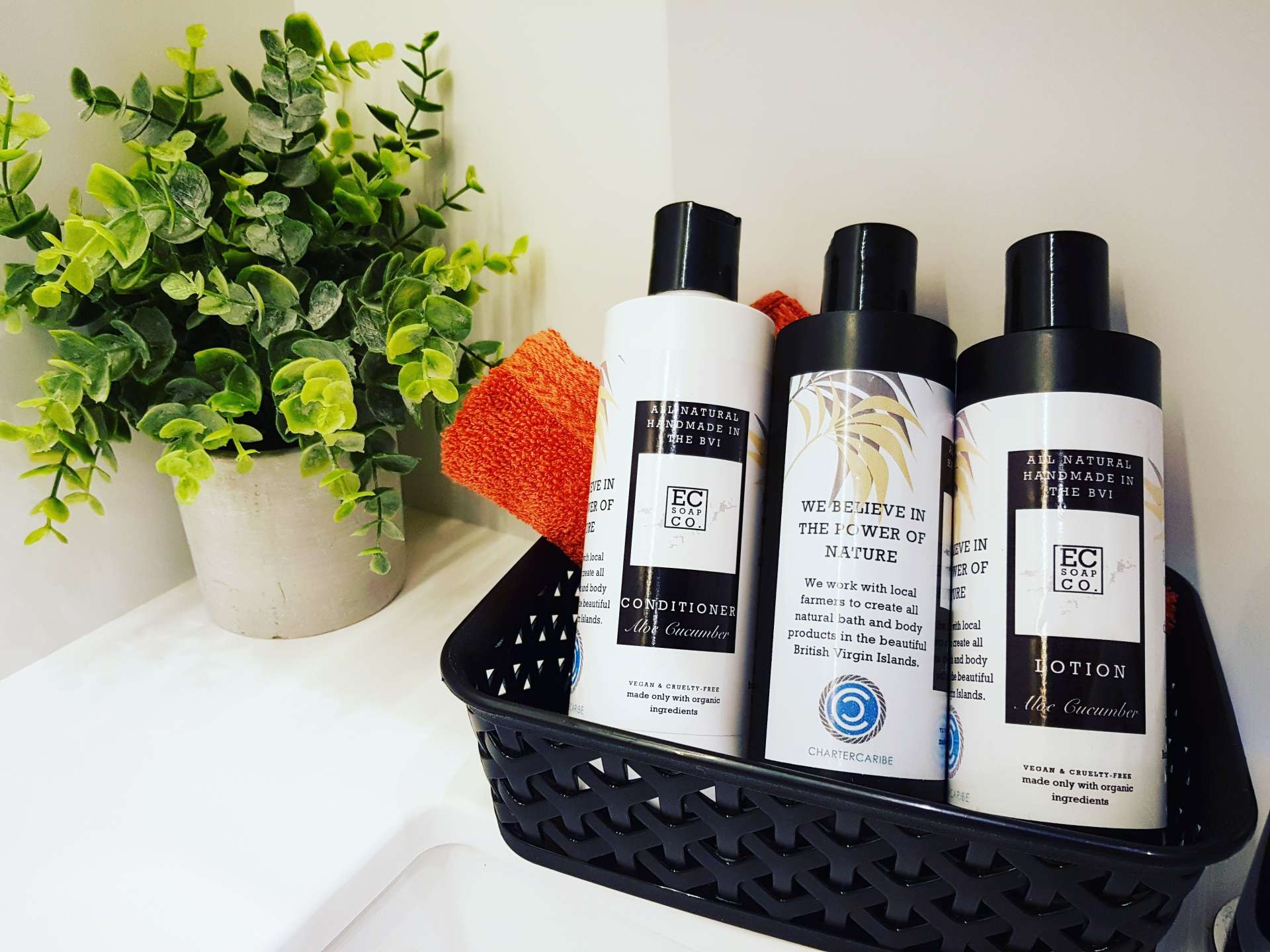 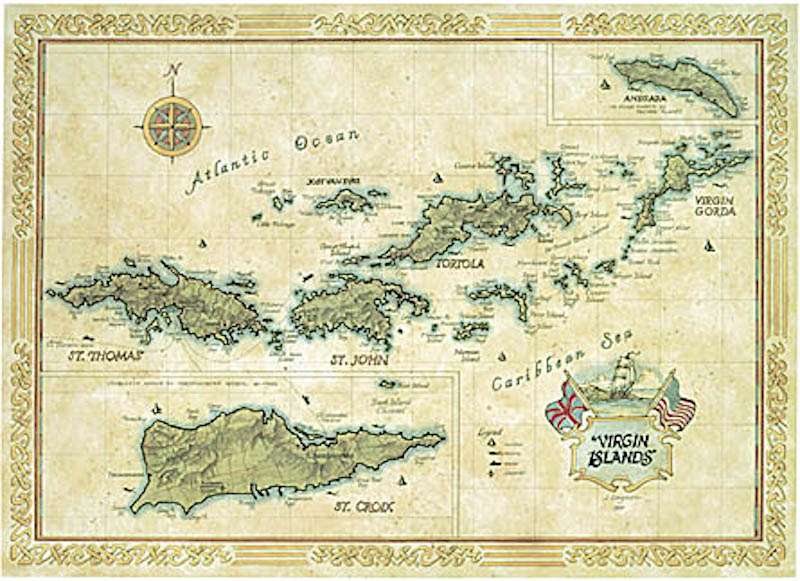 Kris was born and raised in Brooklyn, New York. He grew up fishing off the local piers and beaches and got his first job as a teenager, working as a mate on a fishing boat.

While in college, he had a summer job at a local seafood restaurant, where he realized he had a passion for food. He decided to enroll in the French Culinary Institute. He went on to work as the head chef for restaurants around the world, from New York City, to St. John, USVI, Bangkok, and Hong Kong.

While in St. John, Kris fell in love with scuba diving. During his final open water training dive, a large dolphin swam up to him and spent almost the whole dive swimming with him. That’s what really got him hooked. Kris decided he wanted to spend as much time in the water as possible, and figured the best way to do so would be to become a Scuba Instructor. He worked for several years teaching and guiding dives on liveaboard boats in Thailand, Hawaii, and the Cayman Islands. He went on to get his Captain’s license and now while living in Brooklyn, Kris drives a private charter boat during the week, operating tours around Manhattan and to the Statue of Liberty.

Aneta was born and grew up in Brooklyn, NY. She fell in love with travel and food early on, thanks to her mom, who dragged her to visit family and friends that were scattered around the world. Her dream has been to one day open a restaurant (already having a full menu created for her concept since in college). Starting out as a home cook she has turned cooking into a career by opening her own mobile food vending and an event picnic catering business. She takes inspiration for her food from her travels and believes in using fresh local ingredients.

She has a degree in Marketing and briefly worked in an office only to realize that she wanted more. She moved to Alaska on a whim and worked for a lodge at Denali Park, organizing and arranging tours. After a couple close exchanges with moose alone on hiking trails, and the season coming to an end, she bought a one way ticket to New Zealand where she worked and travelled for a year.

Back in Brooklyn she began working as an event coordinator. She longed for outdoor adventure and soon became a kayak safety boater and tour guide for the Brooklyn Bridge Boathouse, which is a free kayak program organized by volunteers.

Aneta has circumnavigated Manhattan by kayak and ran the NYC marathon twice. She is an Advanced Open Water scuba diver and is looking forward to completing her divemaster training. Her most exciting diving experience so far was swimming with Tiger Sharks and schools of Hammerheads in Cocos Islands. She hopes to one day have a whale interaction while in her kayak. 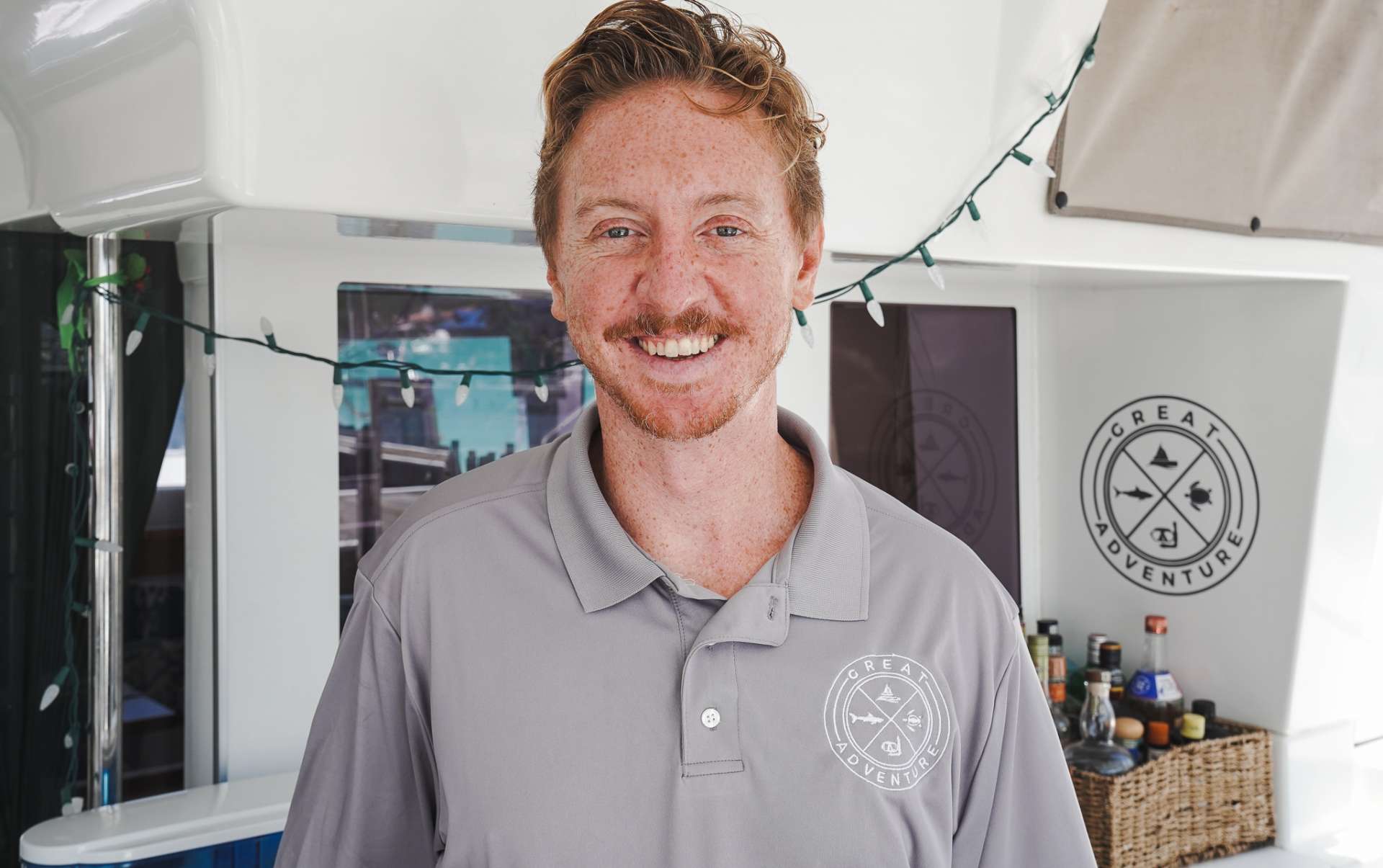 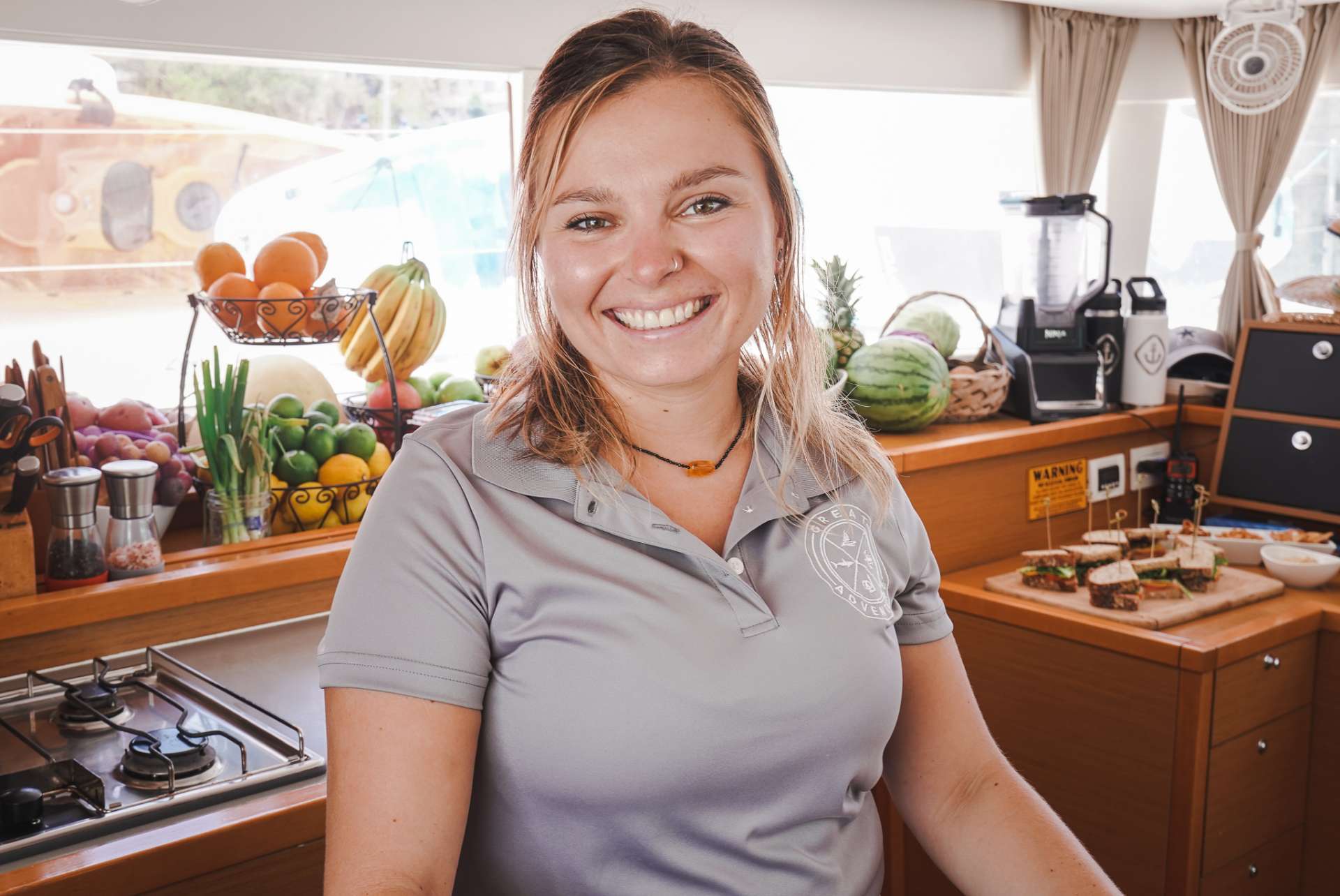 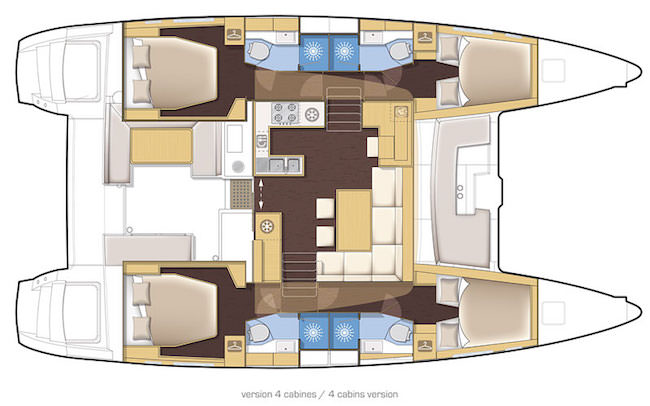 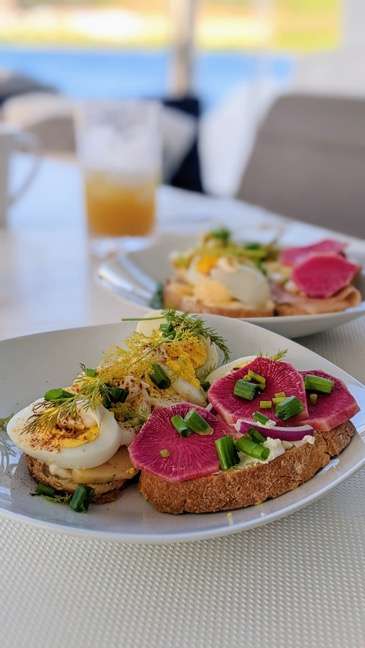 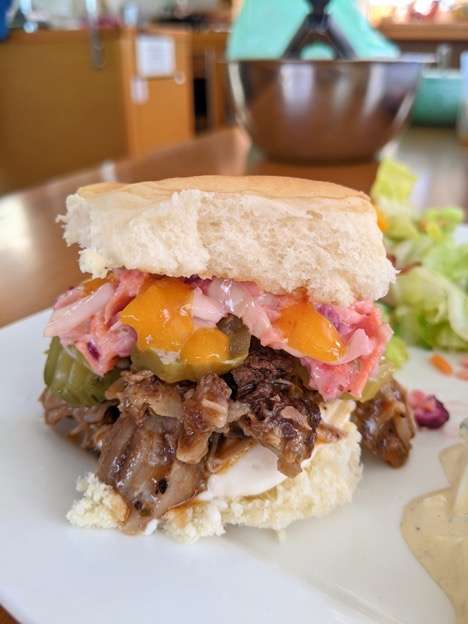 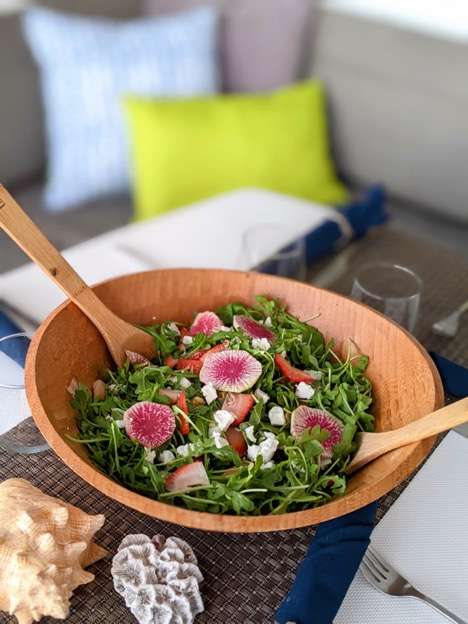 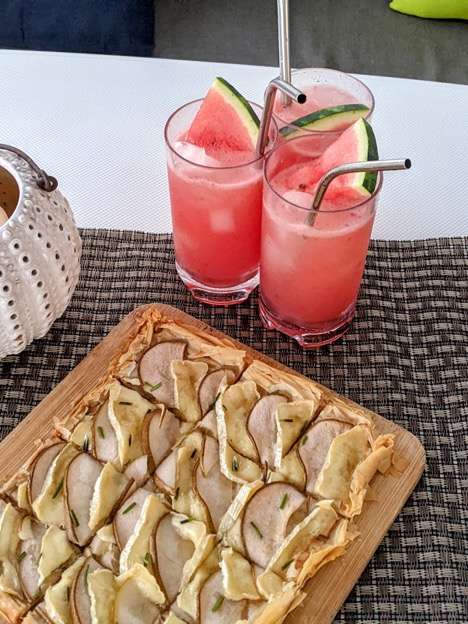 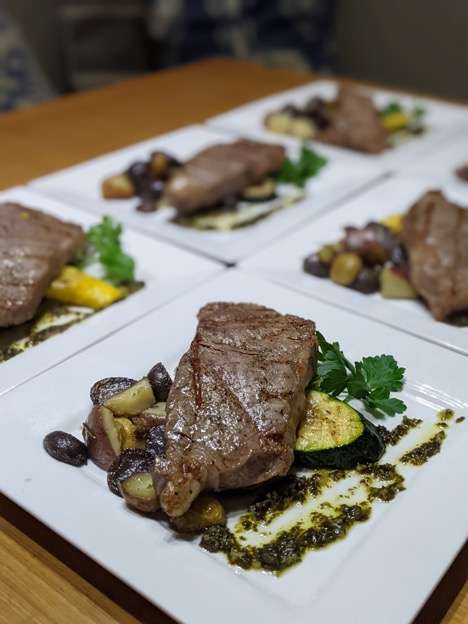 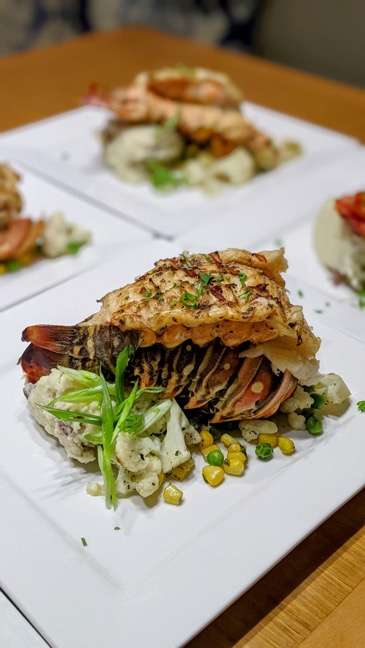 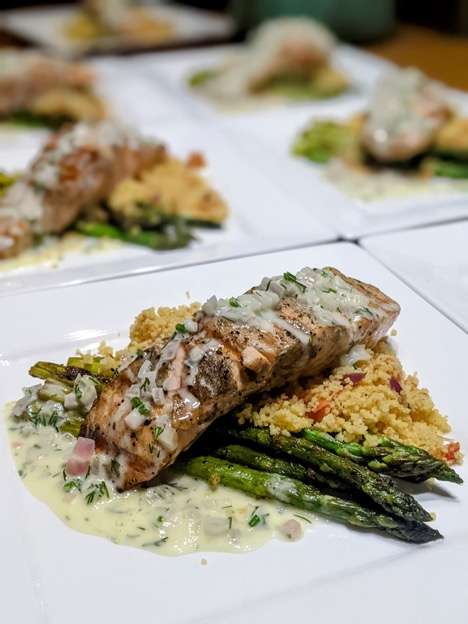 $1,000 off charters 6 nights or more
Valid for charters starting in November 2020, December 2020 and January 2021
Not including Christmas or New Years
Expires January 31st, 2021
New Charters Only

Check out our video on Great Adventure Catamaran