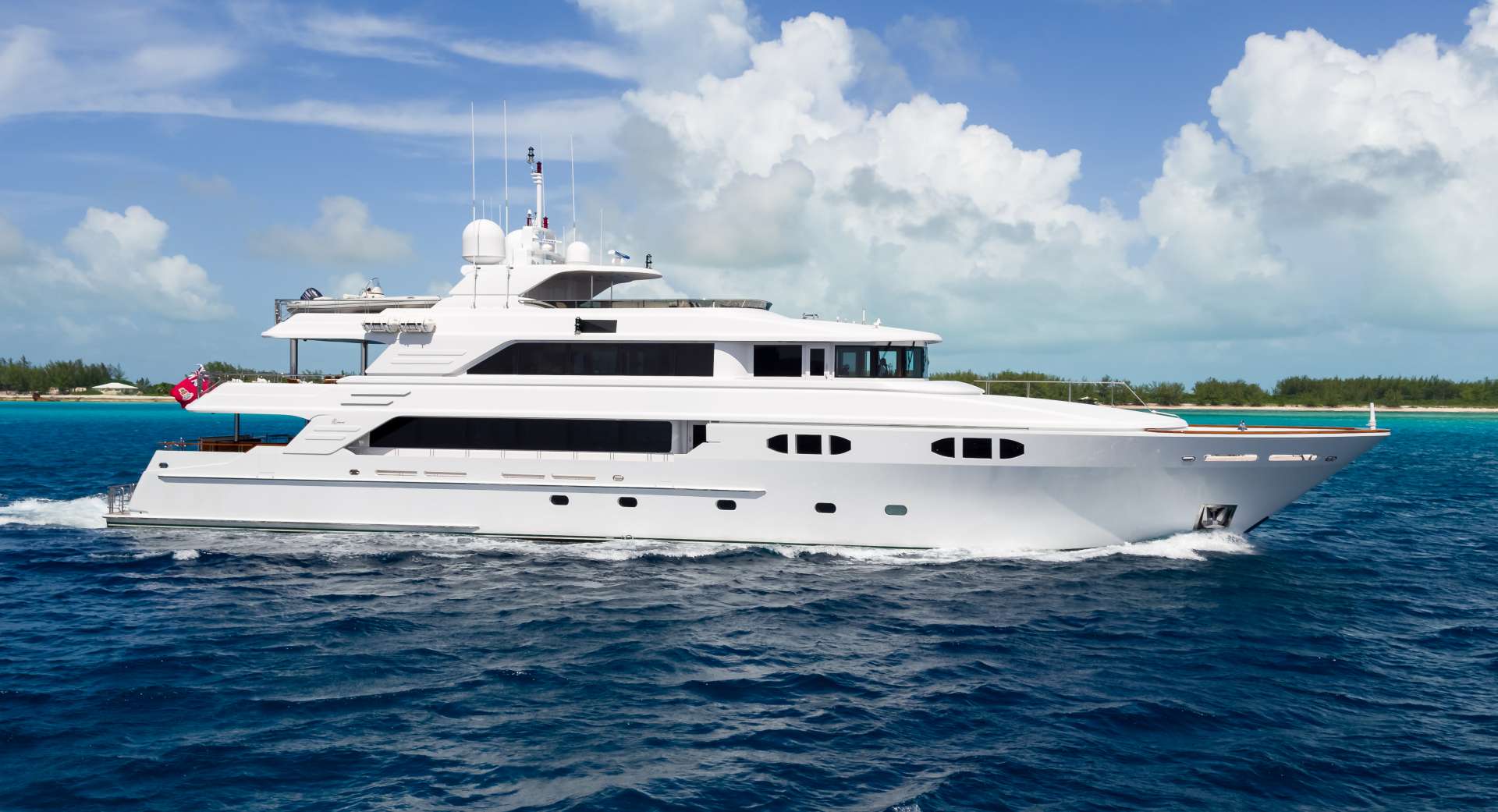 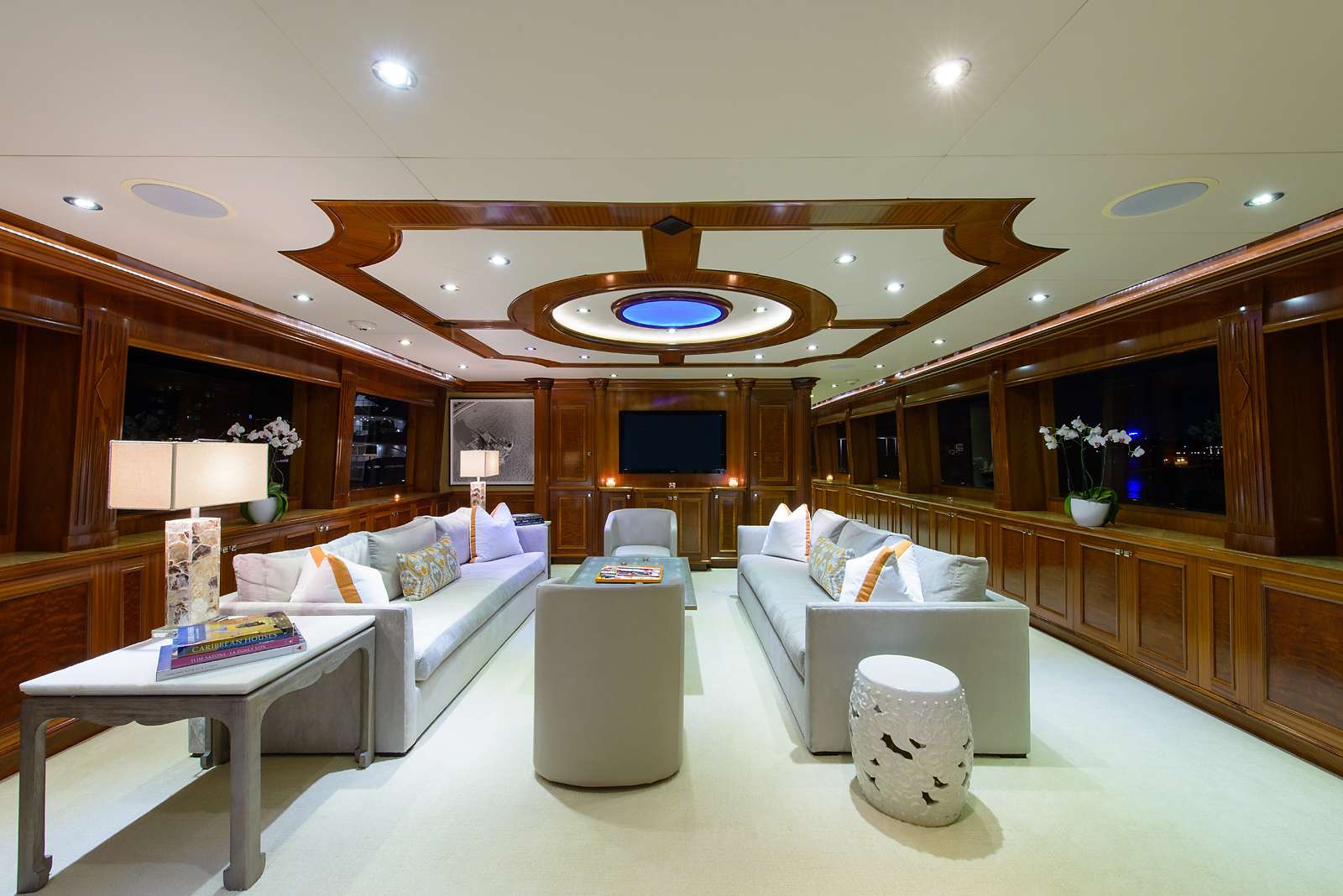 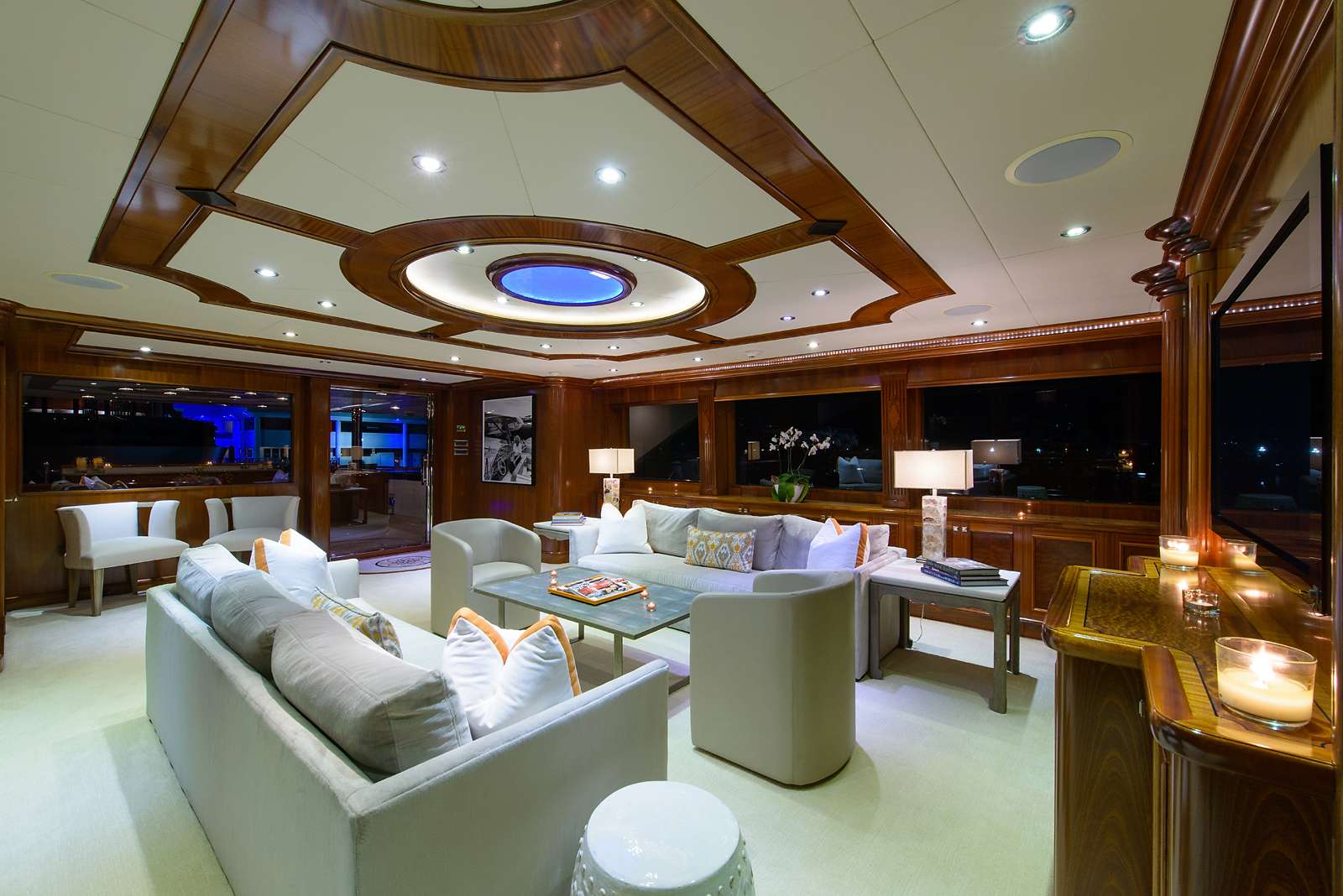 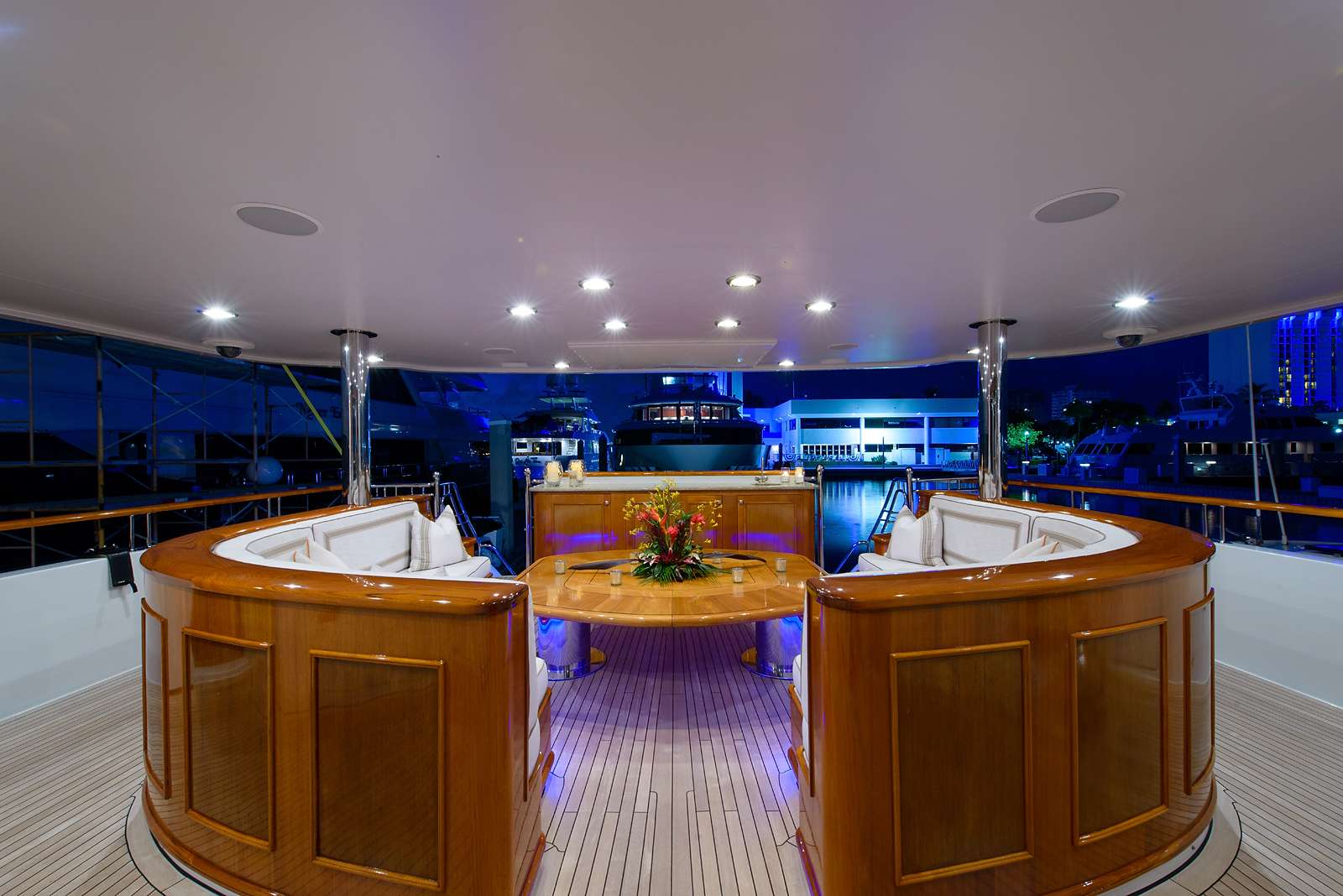 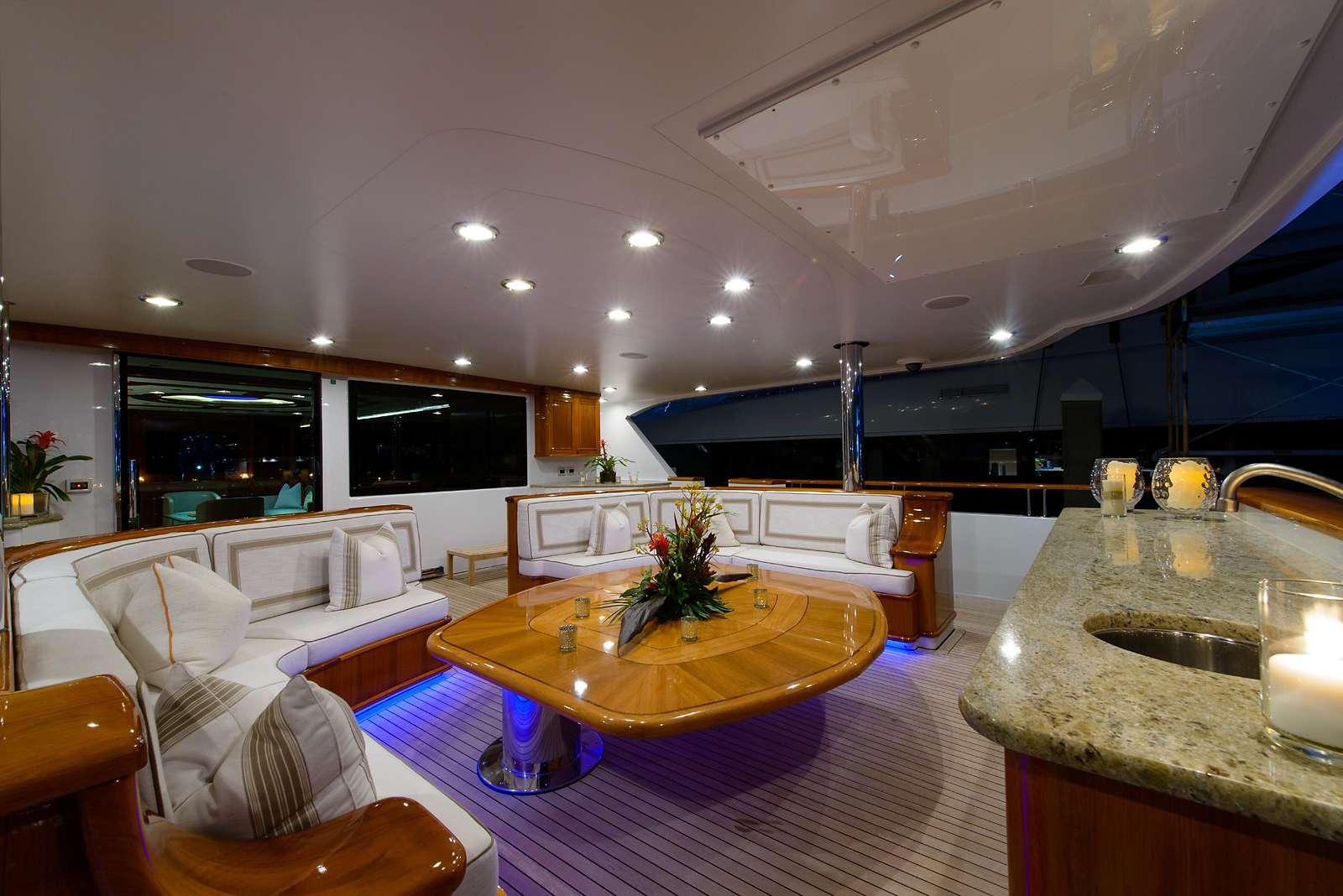 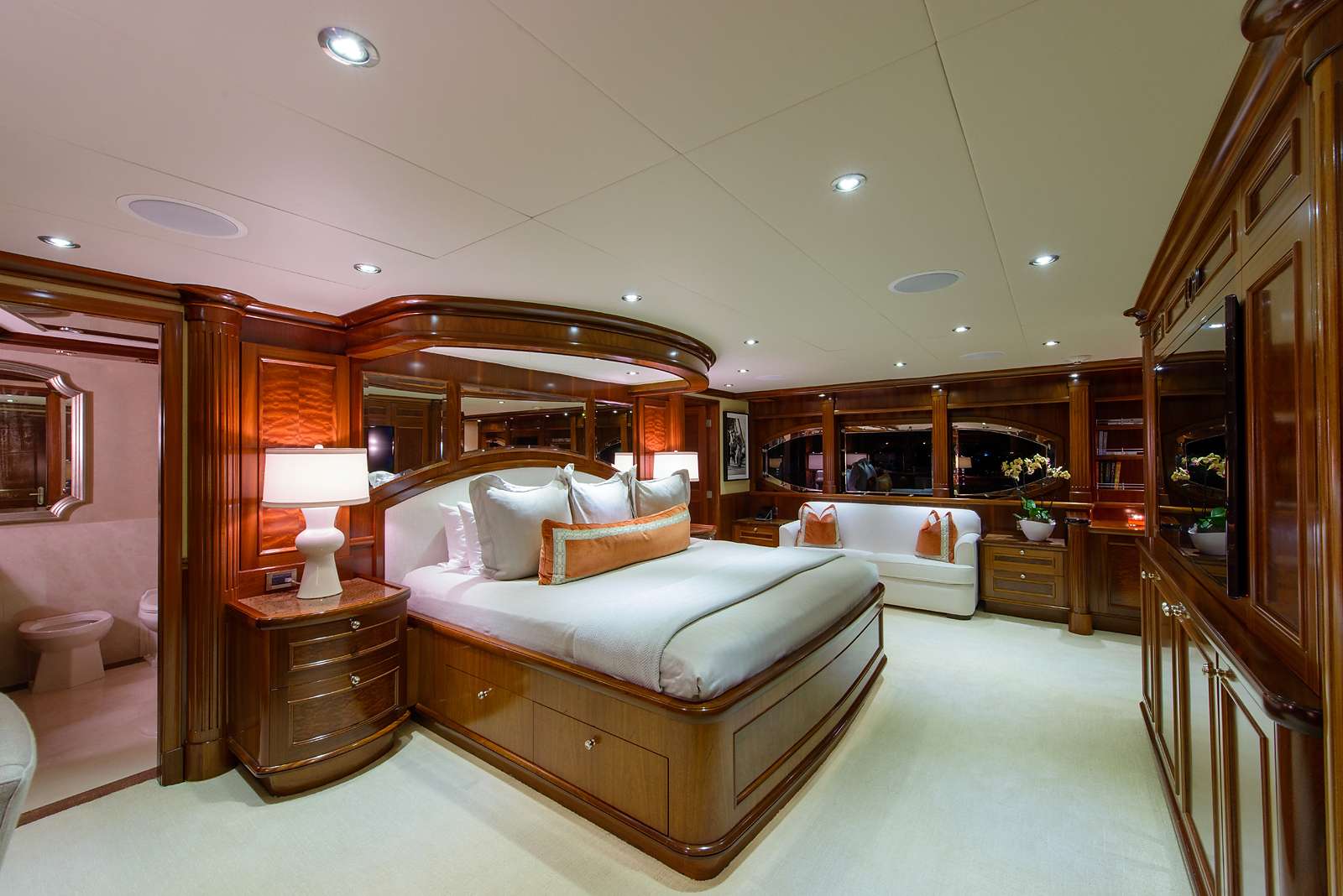 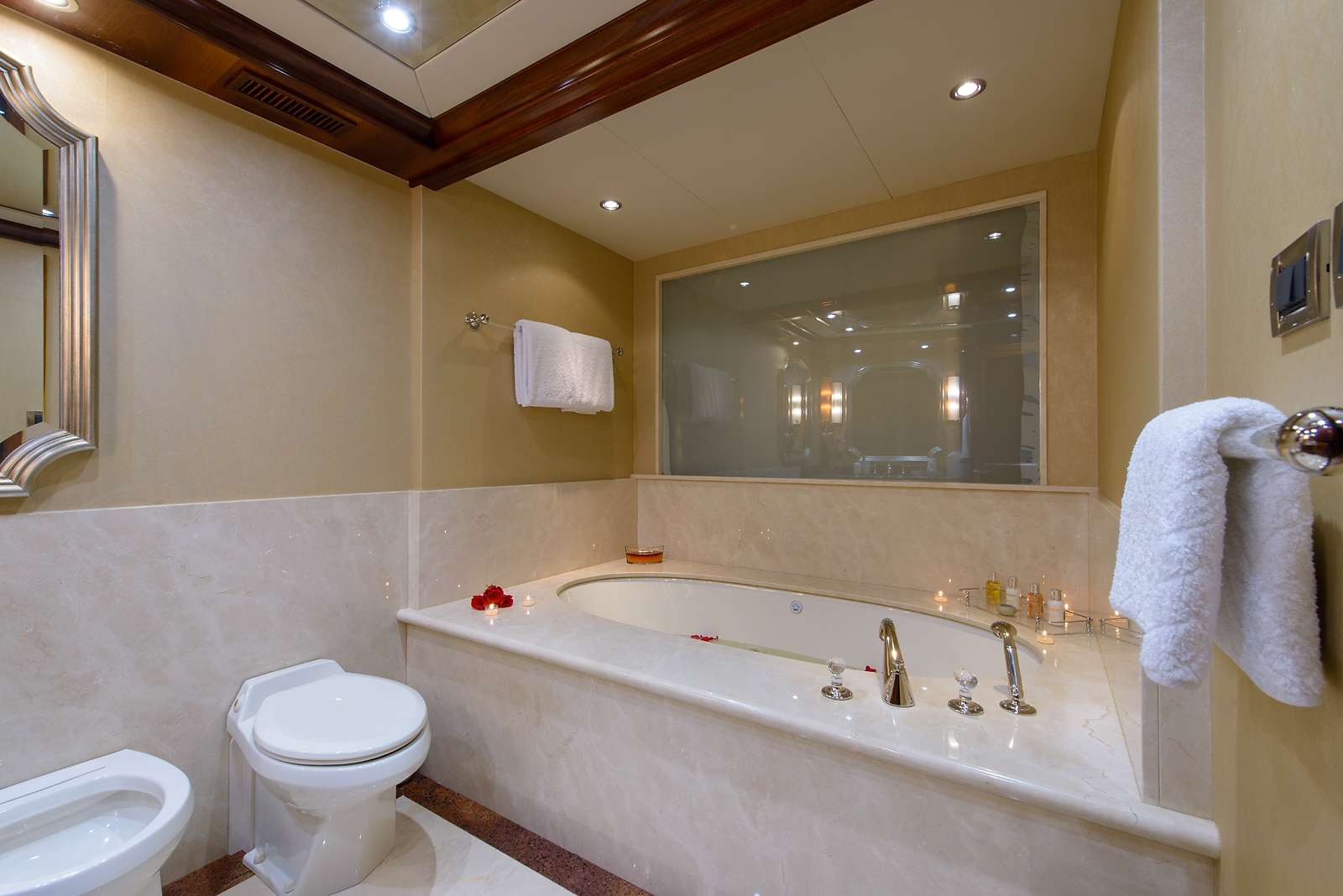 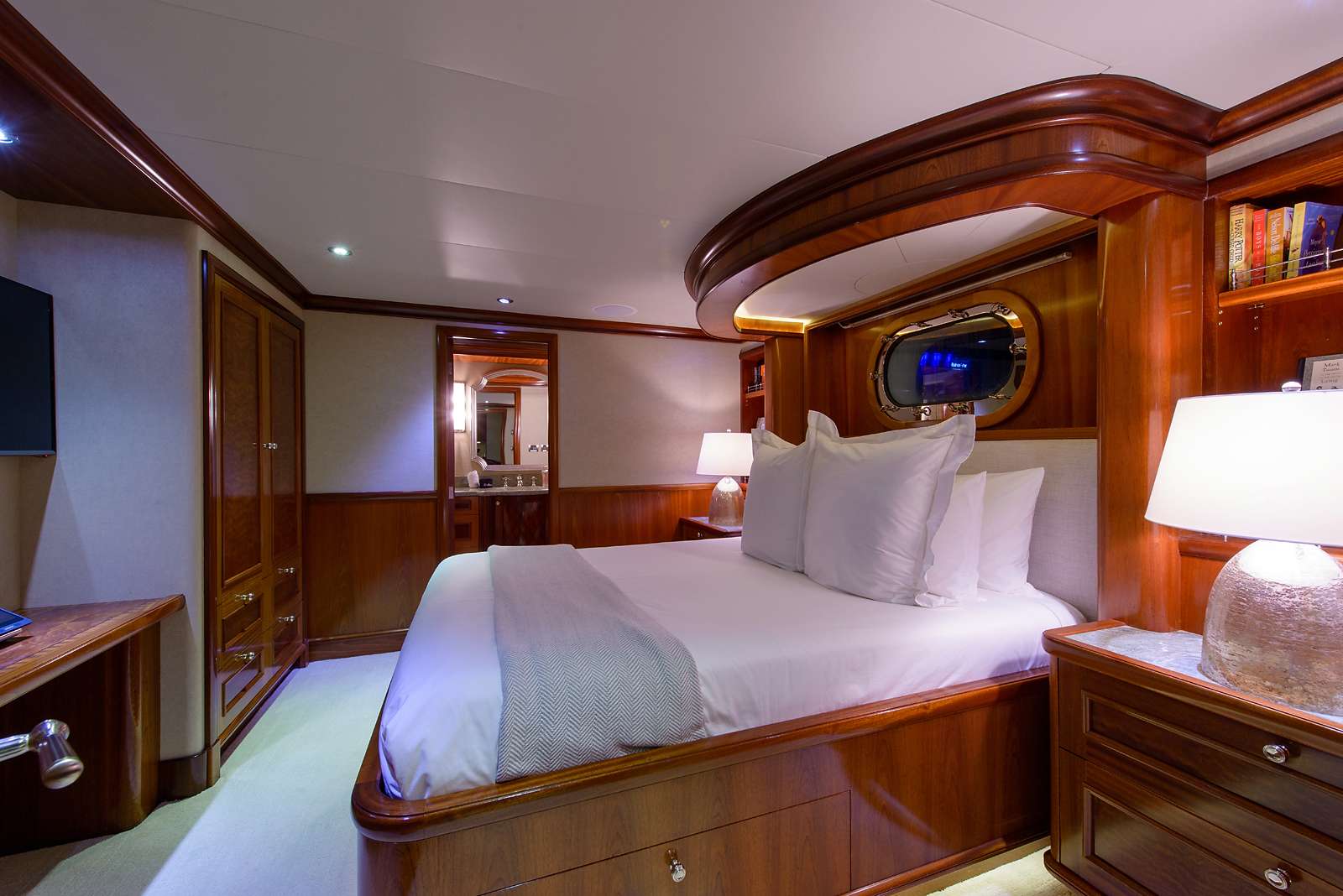 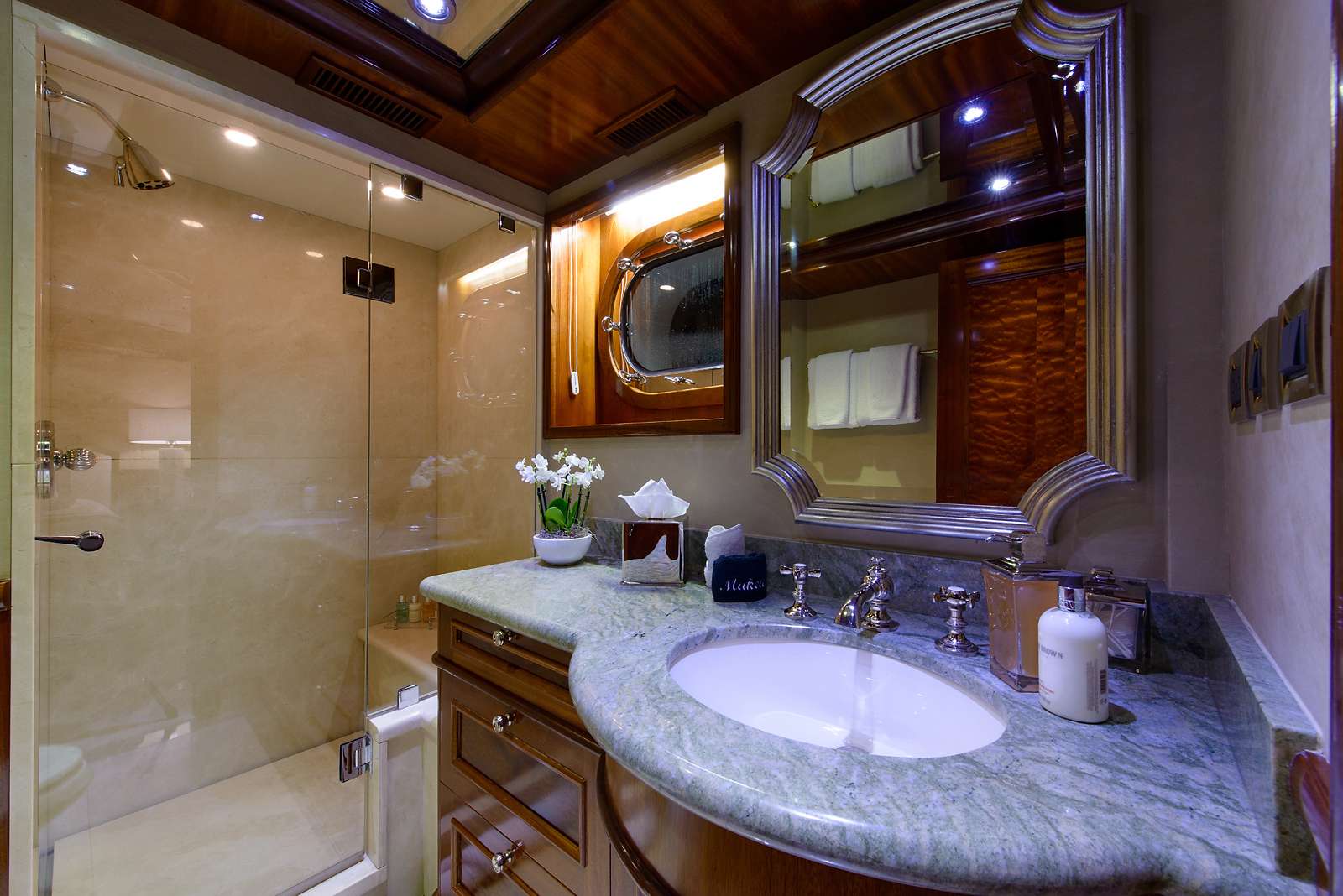 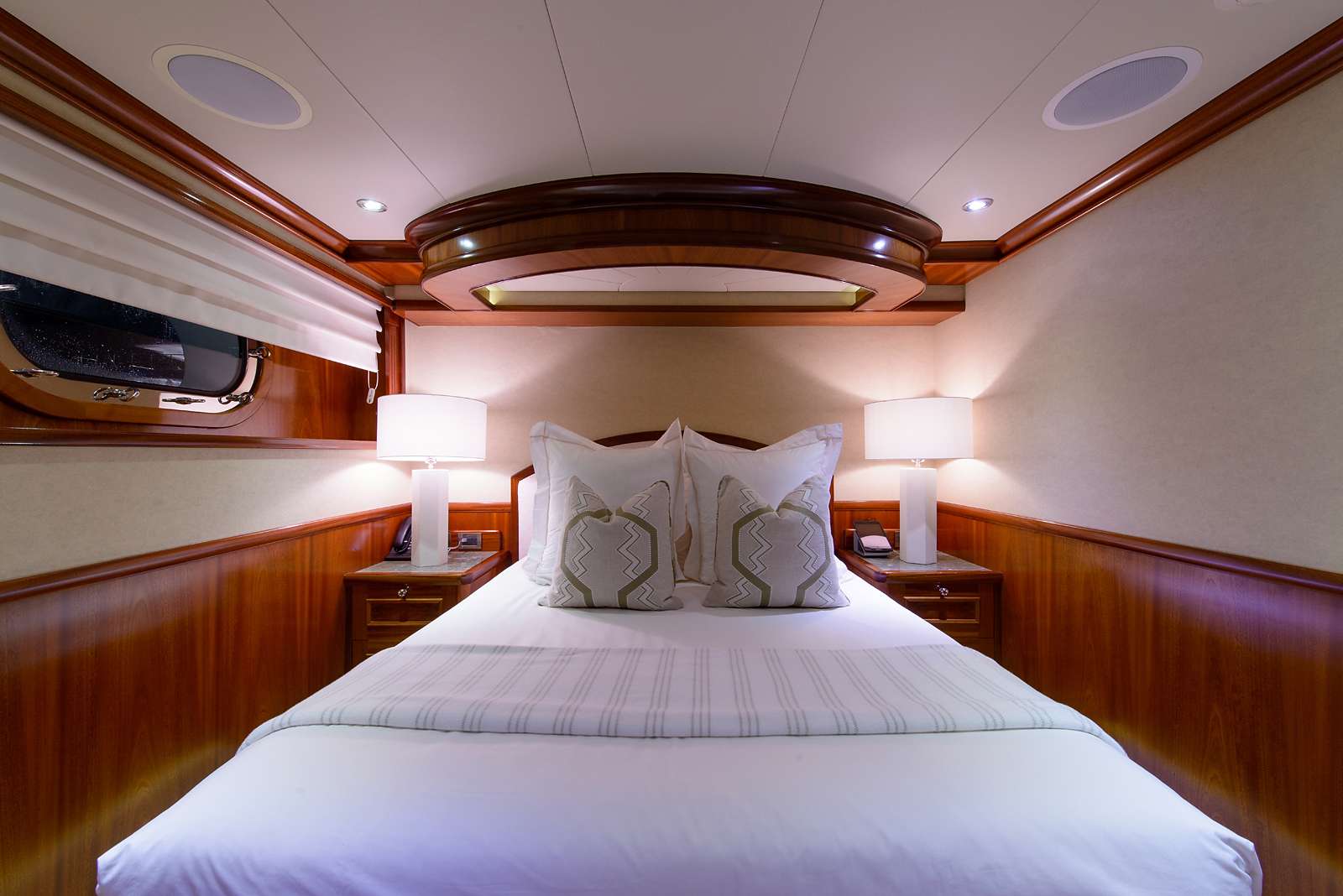 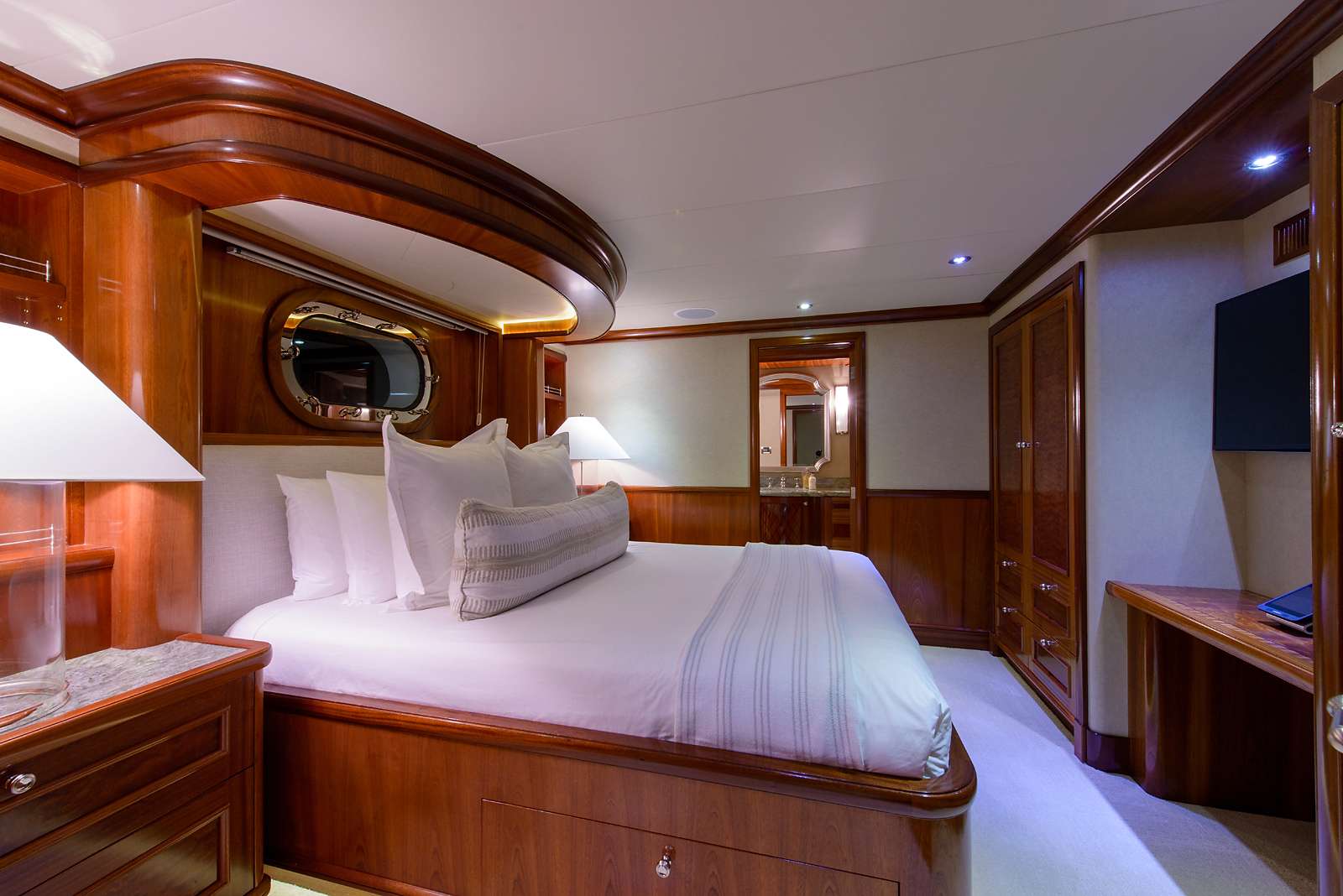 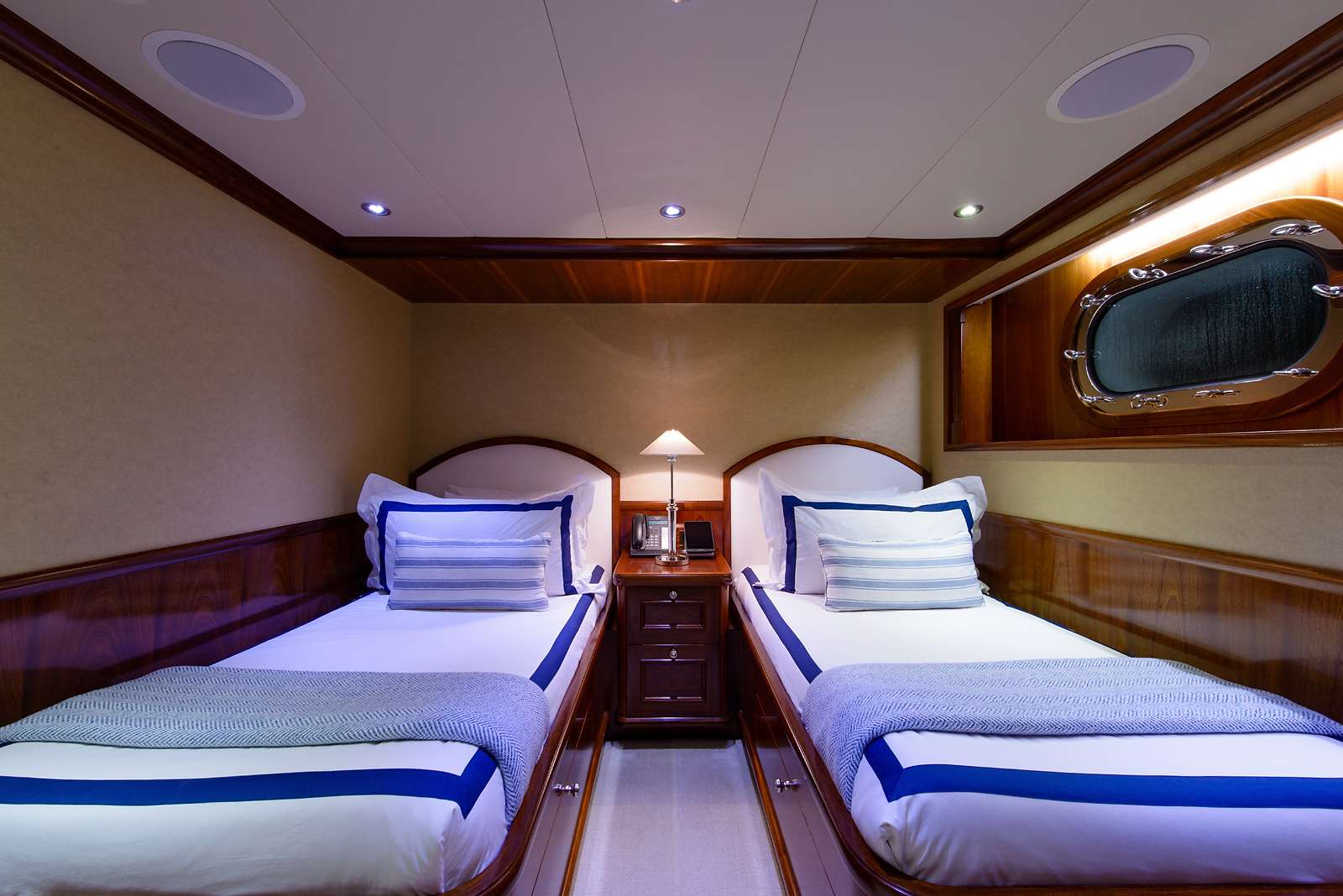 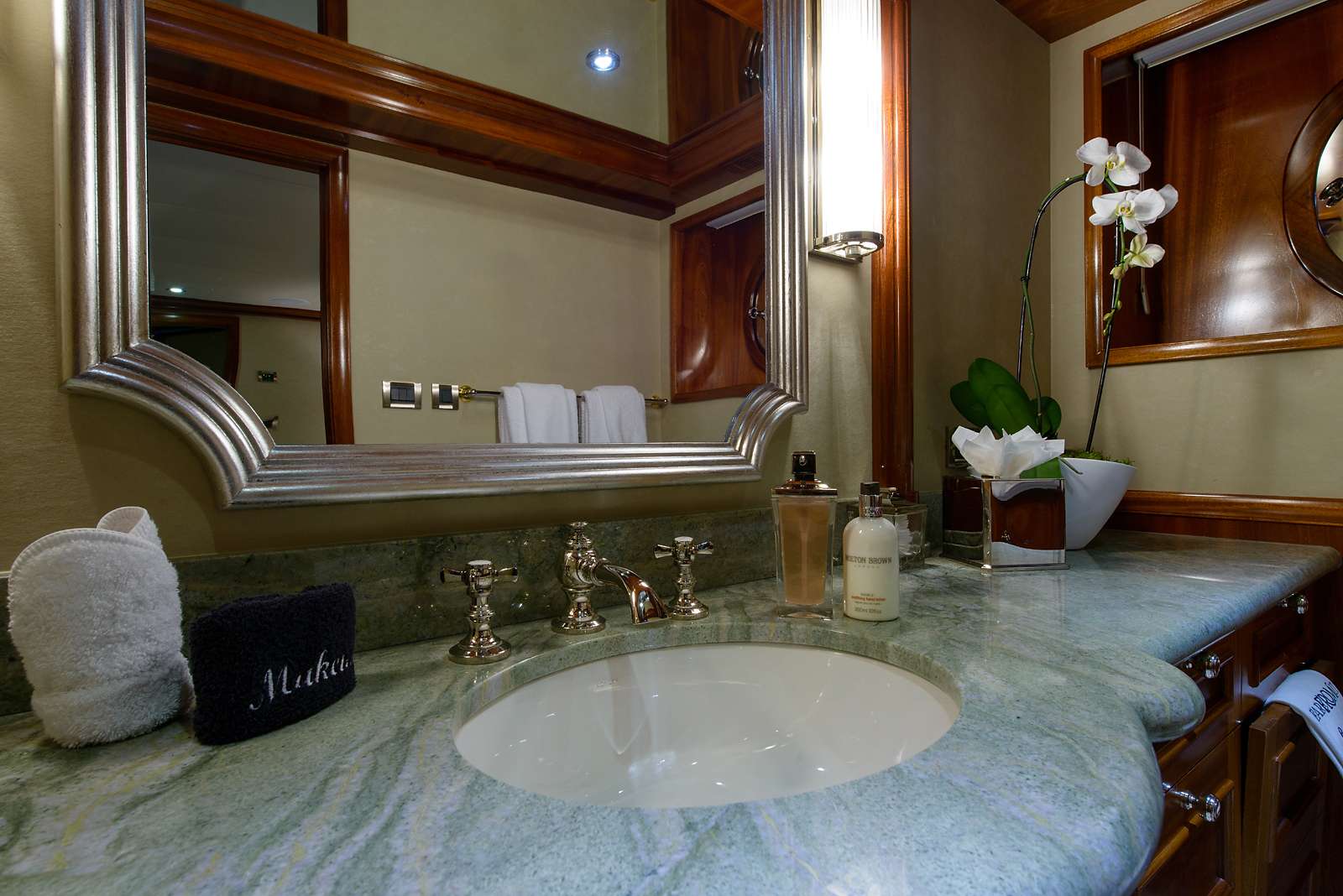 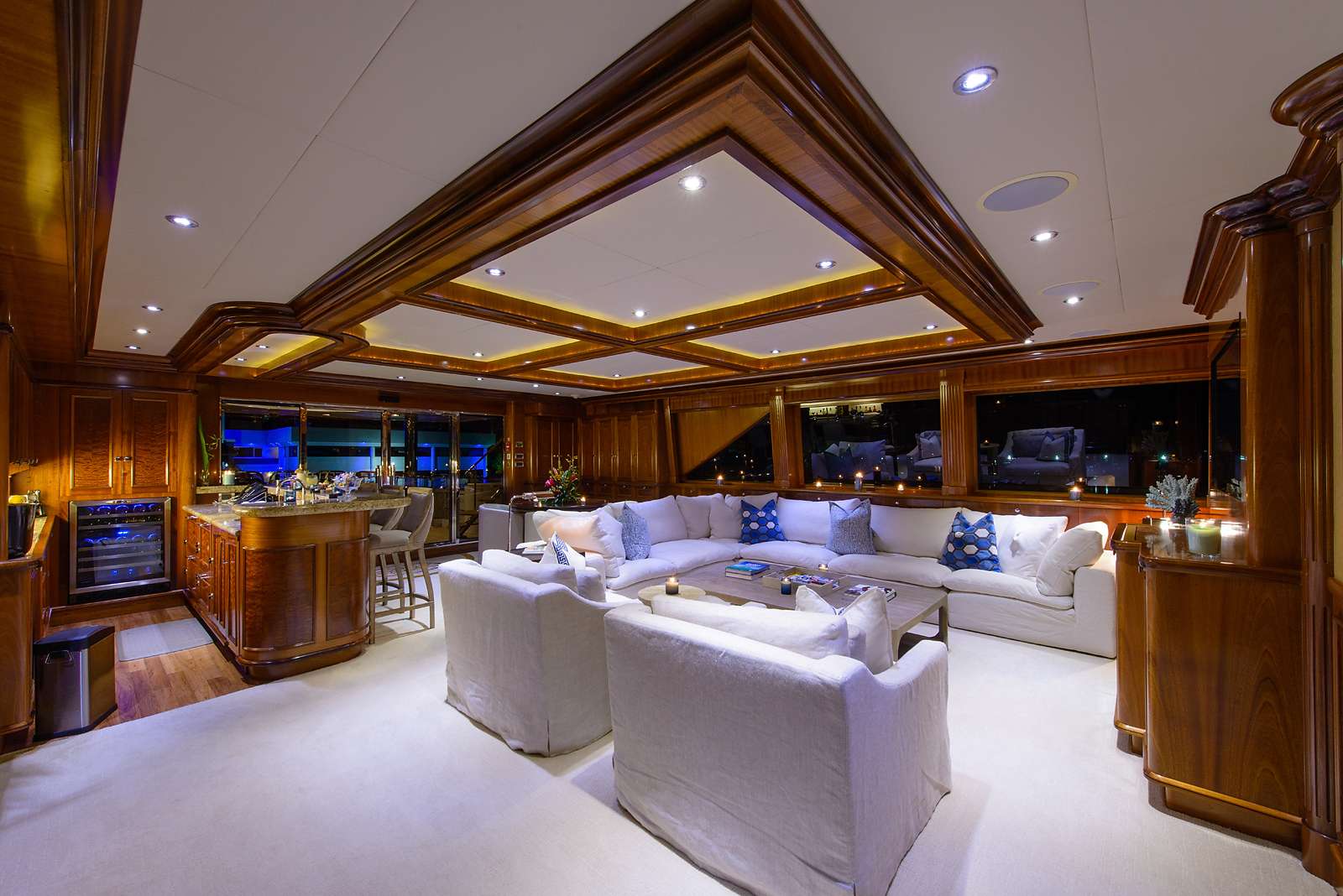 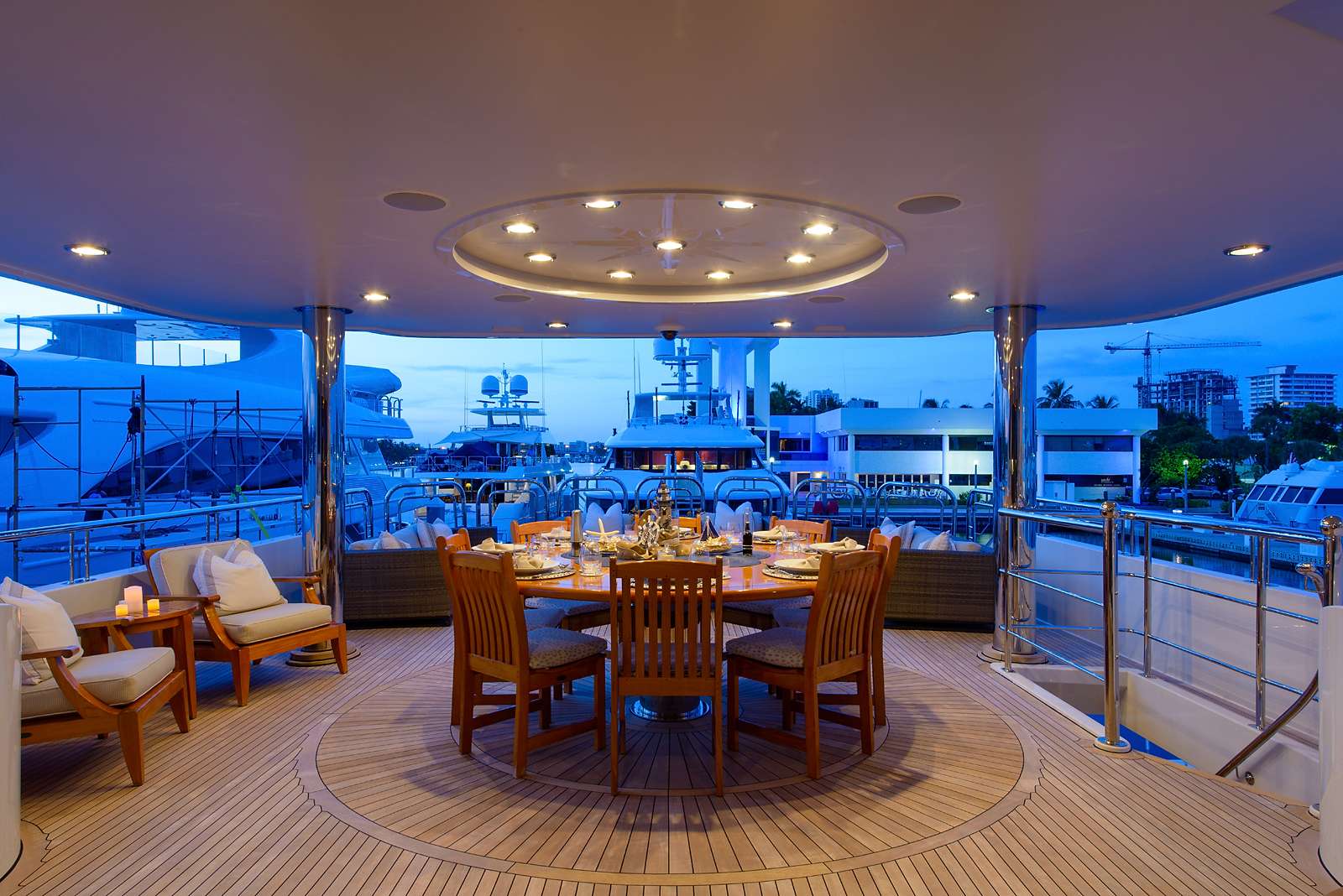 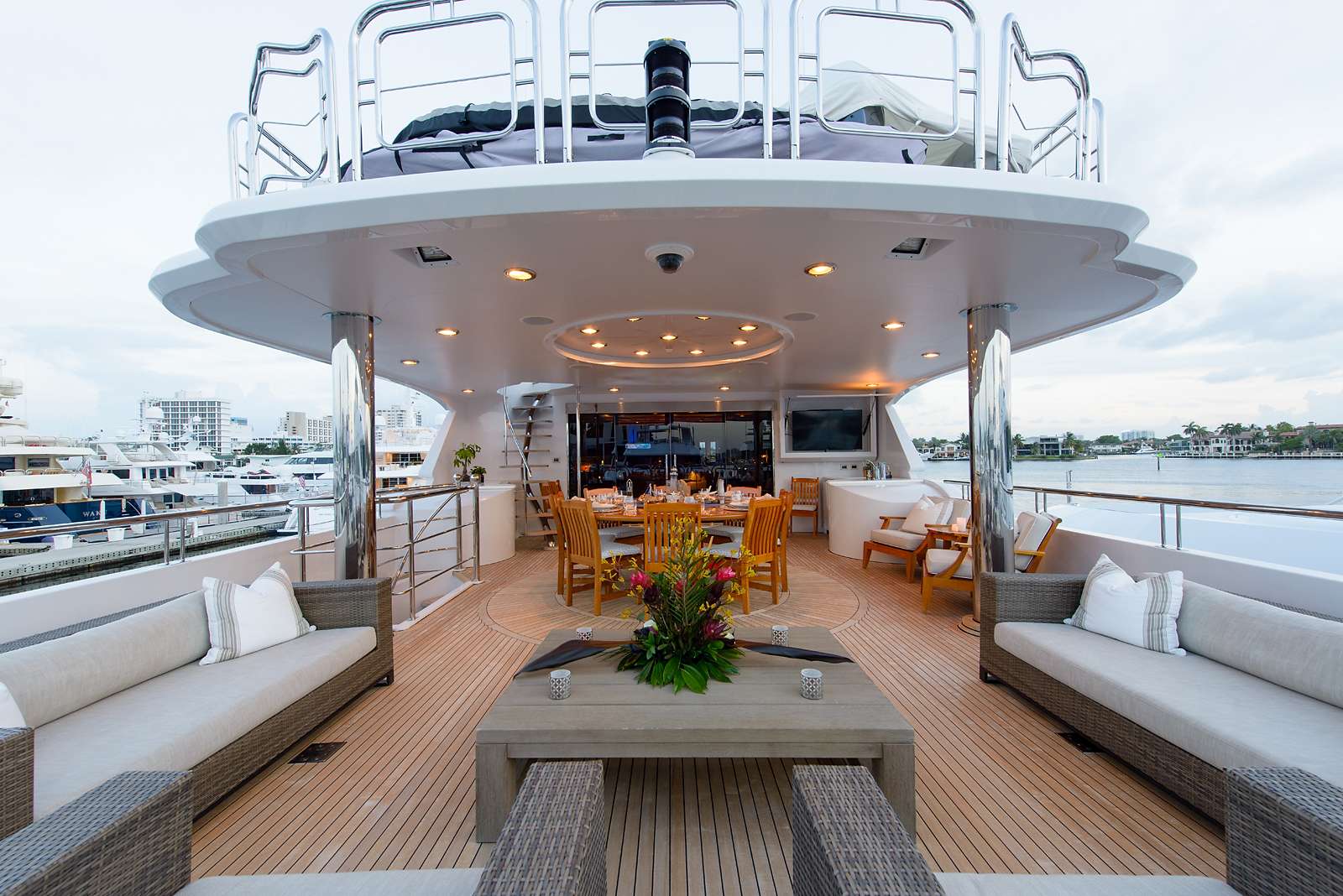 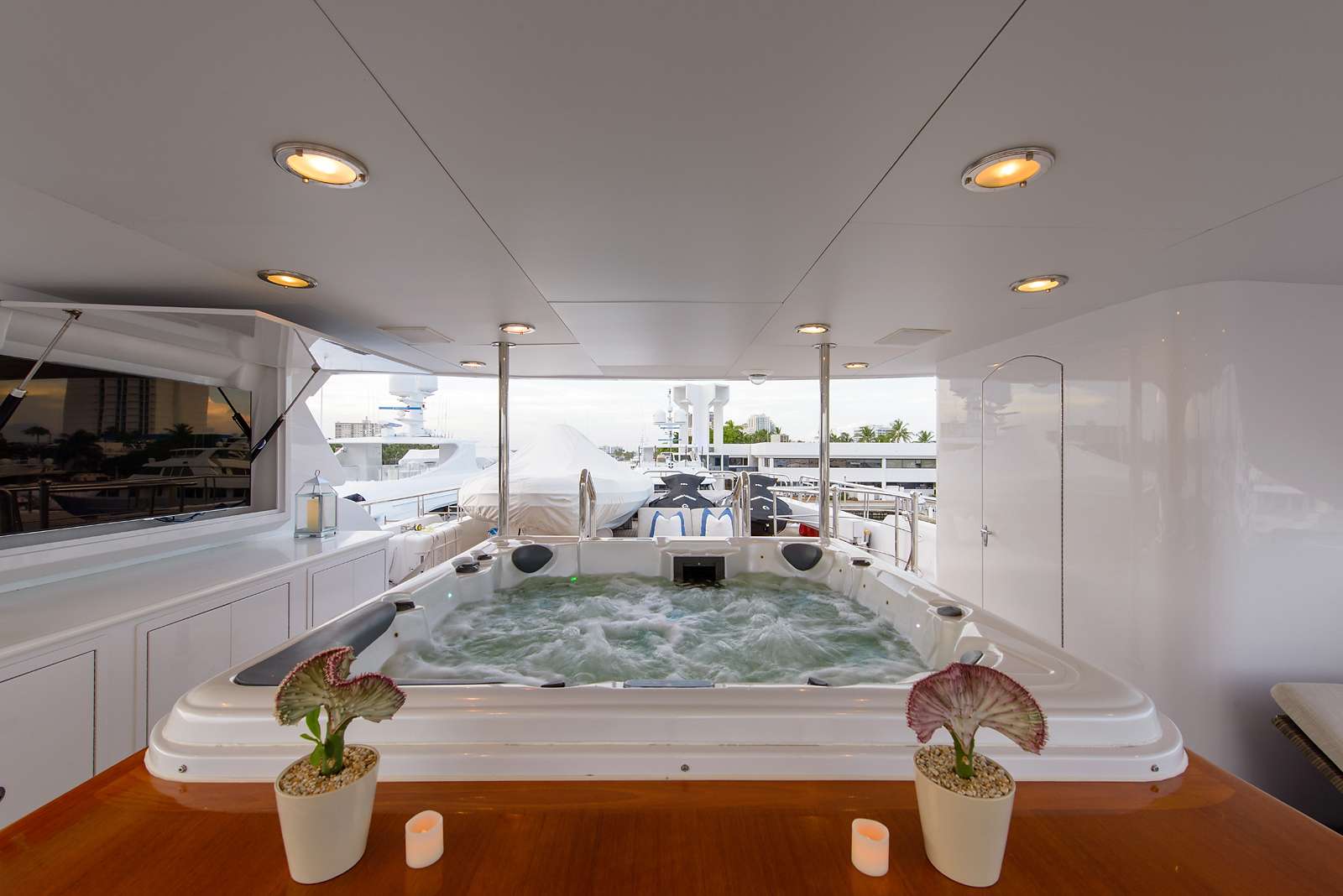 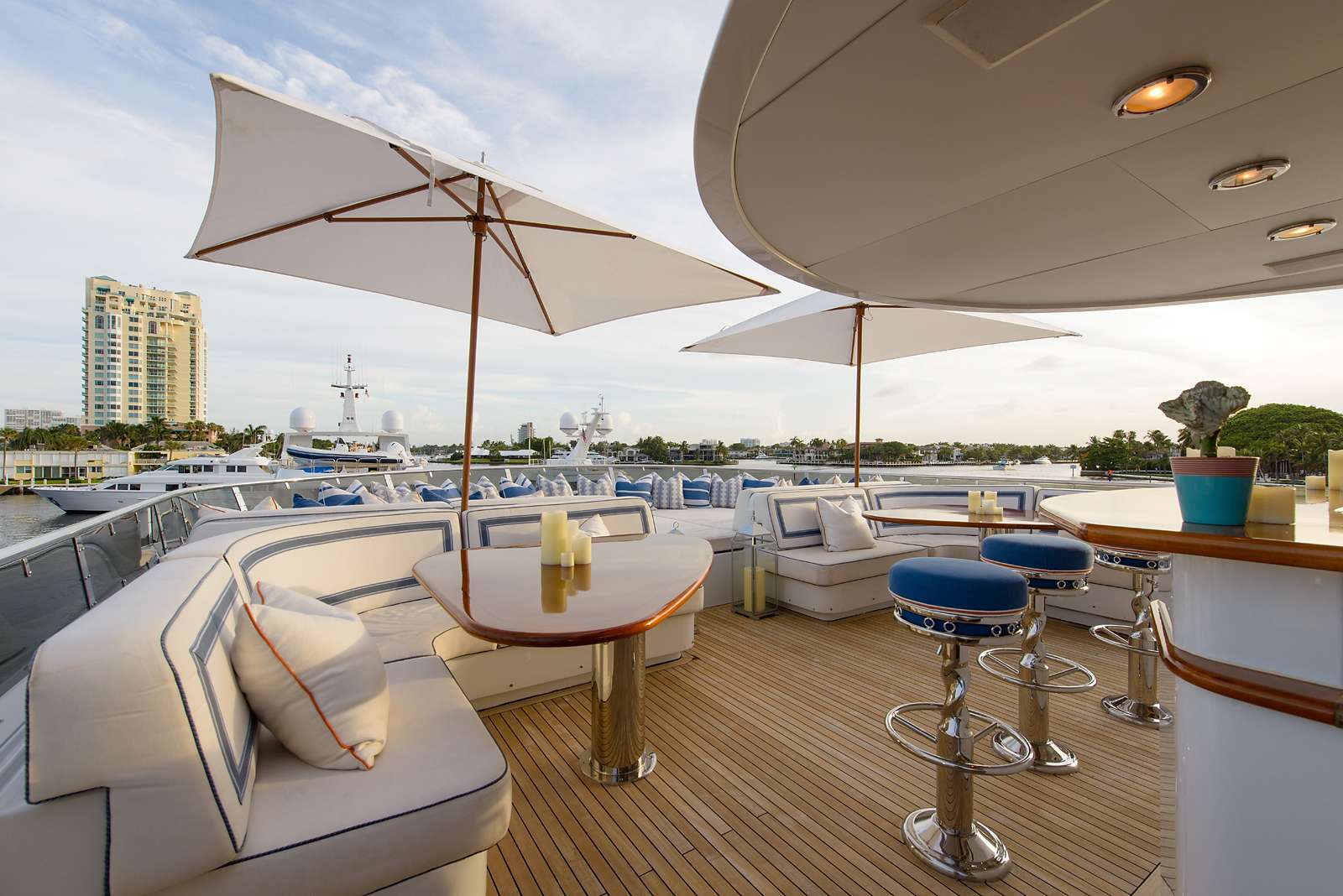 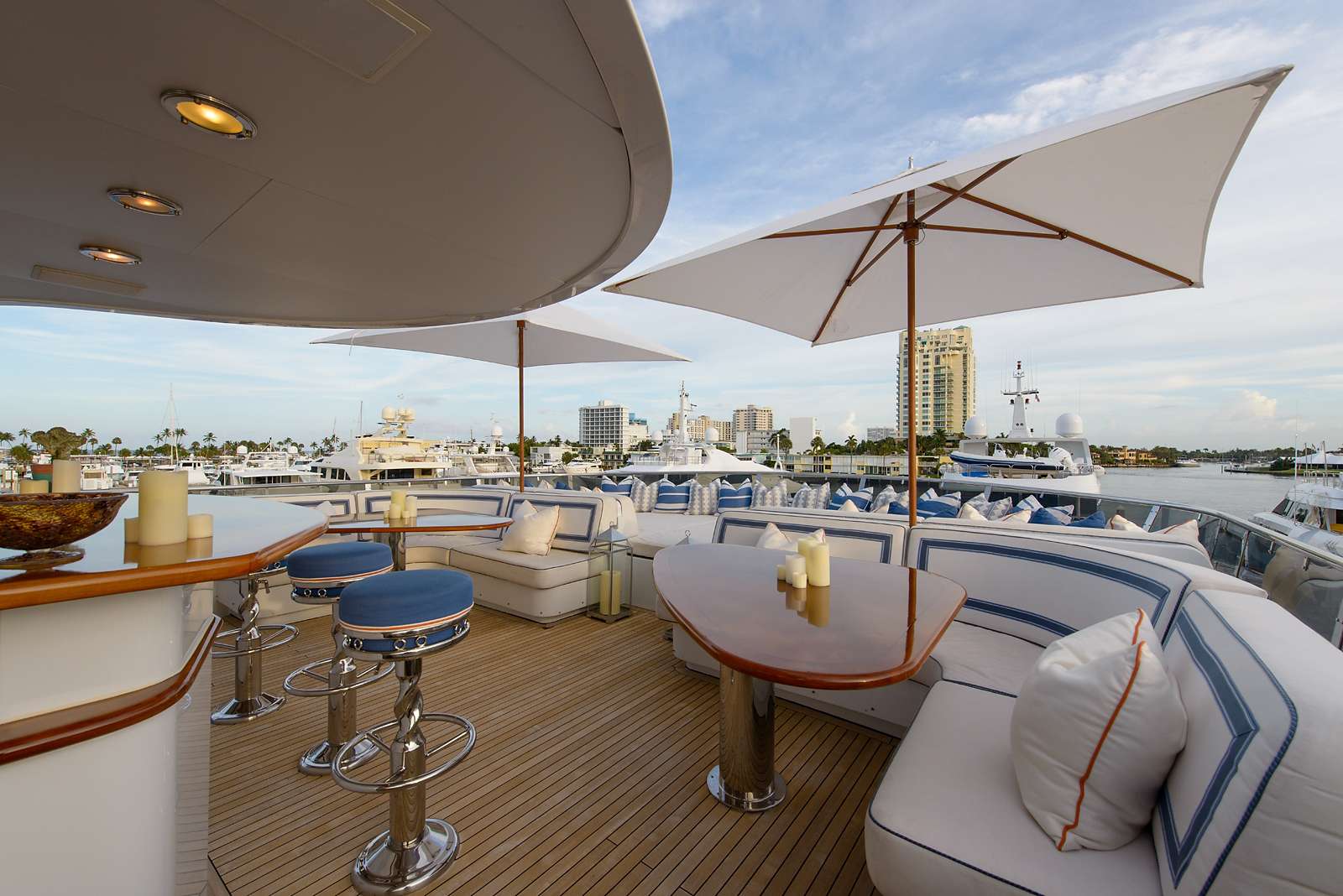 Scott was born in New Zealand, living in the world. He has been on the ocean since he was a young boy cruising and fishing the New Zealand and Australian coasts. He raced yachts in New Zealand, Australia, Europe and the USA. He has now been working on motor yachts for 20 years and has a great charter following with an in-depth knowledge of the Bahamas, Caribbean, and Cuba. He spent many of his earlier years originally in the Mediterranean cruising from Sicily thru to Spain with crossings to the Caribbean. He loves all aspects of the ocean from recreational diving, fishing, surfing to relaxing with his family on sun-drenched beaches. Scott looks forward to welcoming you onboard to spend a wonderful time in an environment of friendship and fun, to safely relax while we diligently look after all your needs. So please unwind and enjoy the pleasures of your yachting lifestyle.

Sean grew up in a small surfing town called Copacabana in NSW, Australia and found a deep passion for the ocean as soon as he could walk. His passions are Surfing, Diving, Rugby and going to the gym. He joined Yachting over 6 years ago and has continued to work his way up the ranks. If you can’t find Sean near the ocean, he’s probably cooking up some shrimps on the barbie!

Les was born in South Africa and has lived in Cape Town up until joining yachting 4 years ago. Prior to Yachting Les ob-tained a business degree at the university of Cape Town. Les has always loved the ocean since living along the coast. His hobbies include hiking, surfing, football and of course, a passion for watersports. Les chose to pursue a career in yachting as he loves working in exotic and remote locations.

Andy’s culinary journey began within the heart of Berlin’s vibrant diversified food culture. He was intrigued by the art of cooking which brought him around the world to explore the various cooking techniques and ingredients from a variety of cultures. His love for travel has greatly influenced his cooking style as he enjoys fusing Eastern and Western dishes together. Andy loves creating his own forte which he incorporates French Cooking Techniques with Modern European and Asian food styles. He has cooked privately for high profile clients as well as celebrities over the years. His experience allows him to customize menus for a variety of clients, including young children & individuals with special dietary requests. Andy strongly believes in sustainable, healthy, wholesome food and have a flair for achieving exceptional food quality and a flawless presentation. When Andy is not on board he lives with his wife and daughter in Bangkok.

Tam grew up in a small town in South Africa. Going to the beach for the first time when she was 3 days old cemented her love of the ocean! She found her way in yachting and over the last 7 years she developed a passion for service and entertainment as well as many water related activities. In her free time she enjoys div-ing, hiking and entertaining.

Claire is from Christchurch, England. She has always loved being near the sea and travelling since a young age. Claire spent a year and a half working for a construction company before qualifying as a dental nurse in England. Her career in yachting started last year after a friend told her about his amazing adventures, that’s when she decided she had to try it and has enjoyed going to wonderful places ever since. Her interests include swimming, tennis; long boarding and sunbathing. Claire speaks fluent French and loves striking up a conversation!

Connor grew up in Virginia. She graduated from The University of Mississippi where she studied Integrated Marketing Communications. After graduating Connor made her way to Prague where she became a preschool teacher and a waitress. After a year and a half of living and working in the coldness of Prague she decided she had to keep exploring and make her way to somewhere warm. This is when Connor decided to enter the yachting industry in sunny Florida. She has found her first yacht employment with us on Far From It and is very eager and excited. Connor loves traveling and meeting new people.

Martin is from a small town in Mexico called Mazatlan. Martin studied at the Merchant Marine school in 2012 on commercial vessels, before commencing his yachting career in 2015. Martin has a love for the ocean and being out at sea. He always strives to make the boat as mechanically and environmentally effi-cient as possible. Martins hobbies include, American football, kickboxing and spending time with his family.

Alysa decided to move to Fort Lauderdale to begin her new career in yachting only recently. She has a Bachelor’s Degree of Science from the University of Rhode Island and has spent the last two years working as a Medical Assistant. The medical field was something Alysa greatly enjoyed, but her obsession with the ocean led her to yachting. She is from a small town in Massachusetts, but loves escaping to the beach and exploring new places. Her interest in traveling began when she studied abroad in Australia. Since then she has scuba-dived the Great Barrier Reef, backpacked through Europe, swam in the blue lagoon of Cyprus, and rode on a camel in Morocco. Alysa is excited and eager for her position on aboard Far From It and is beyond excited to see the new places this career will take her.