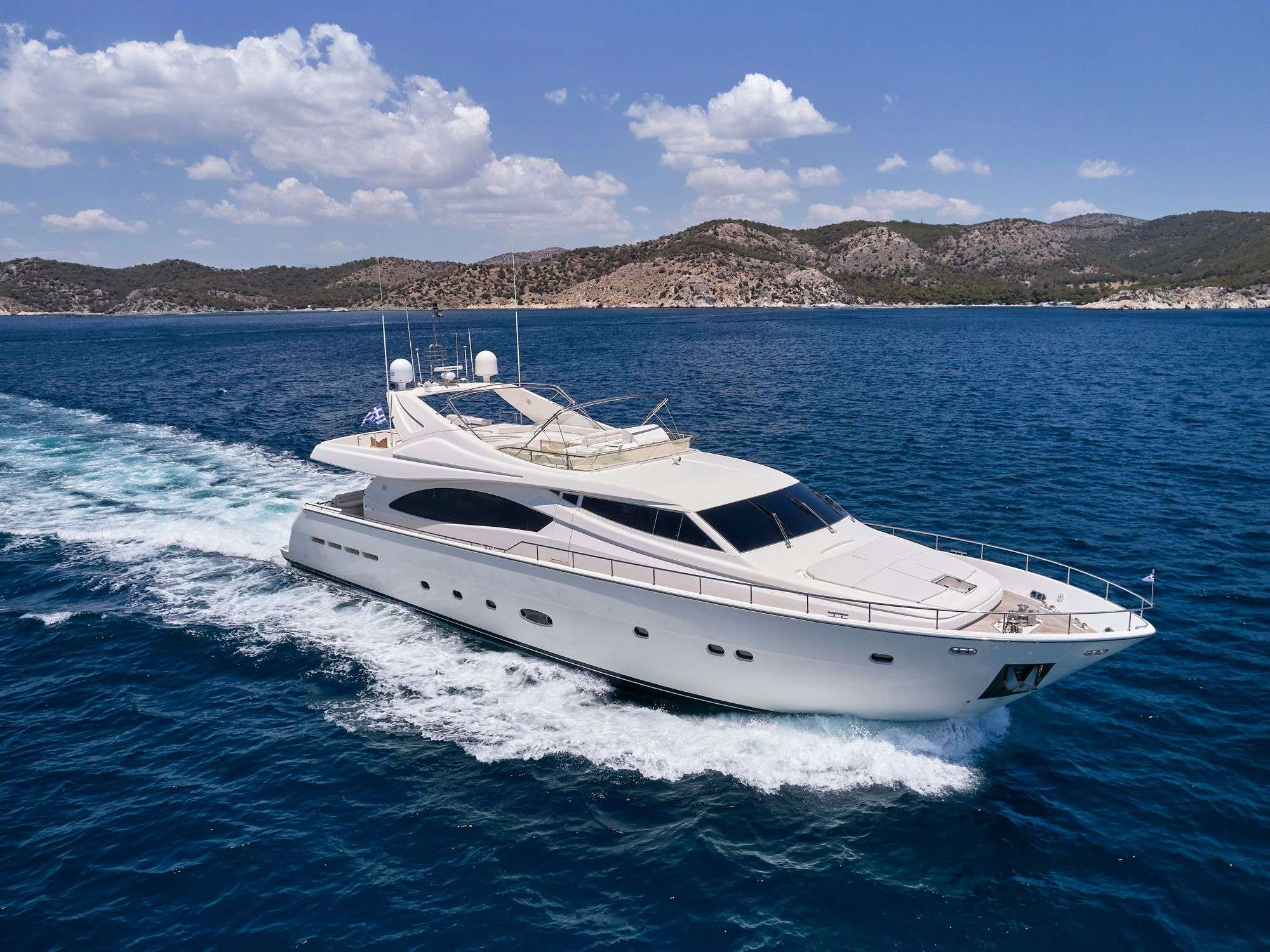 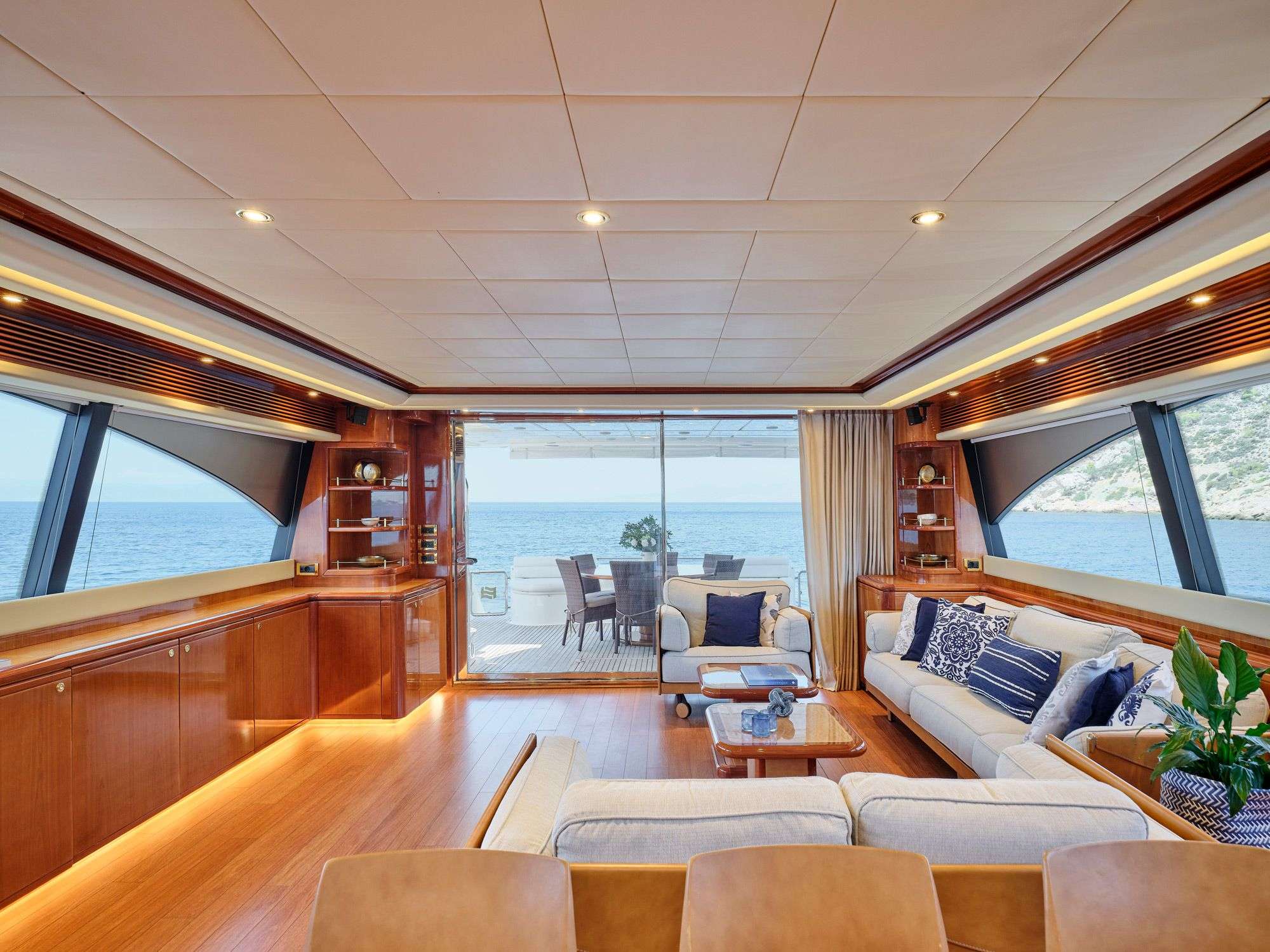 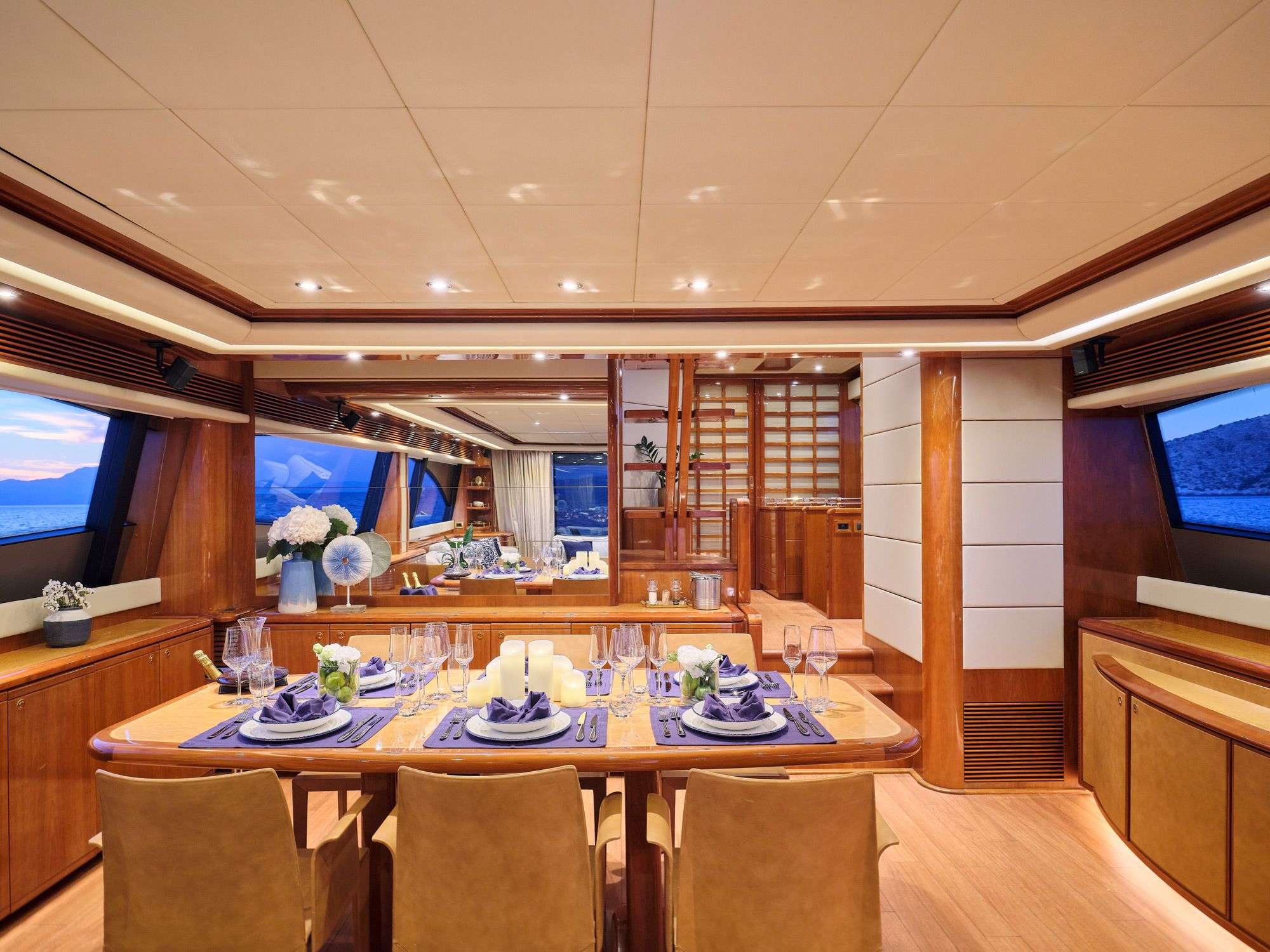 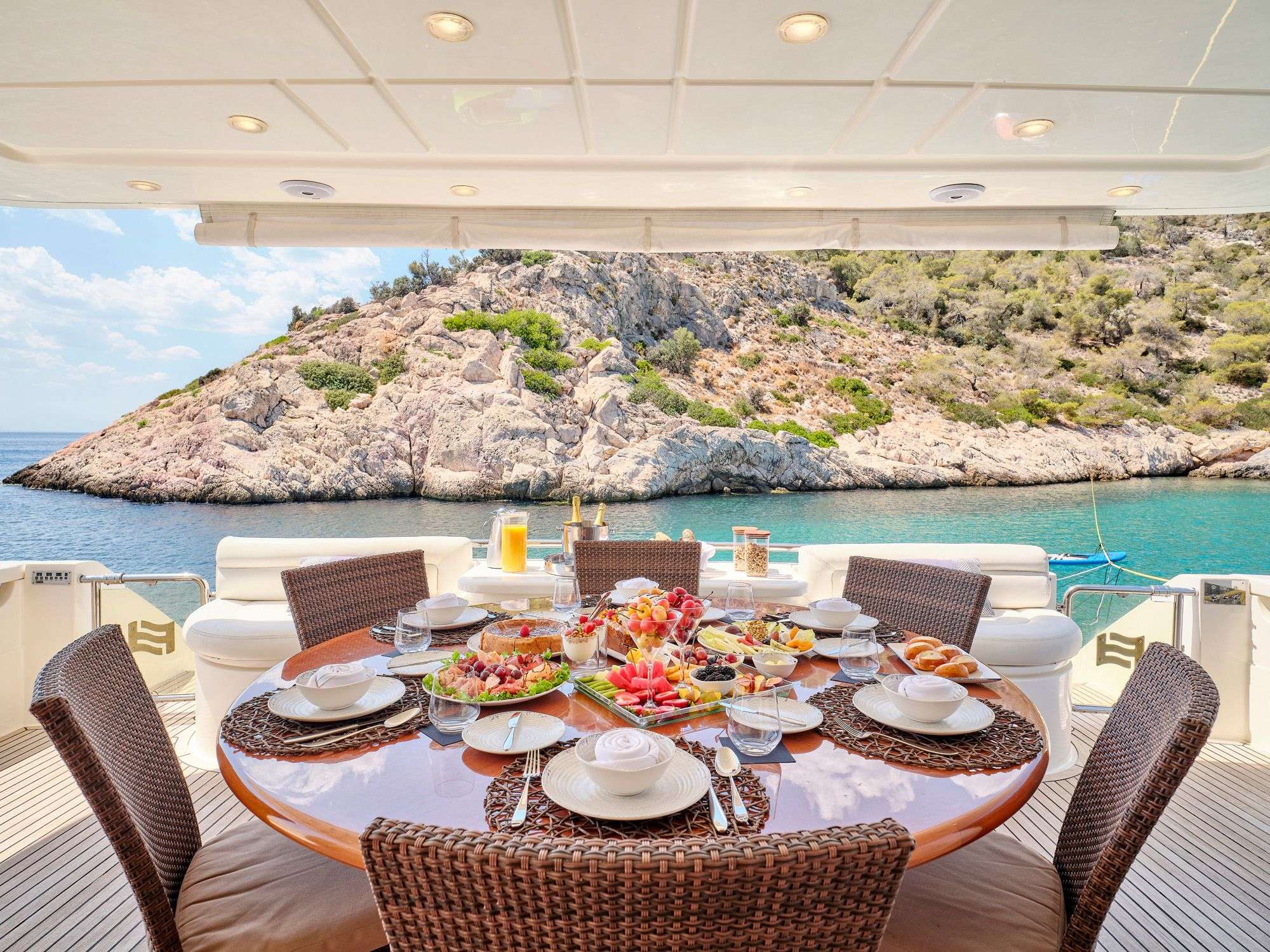 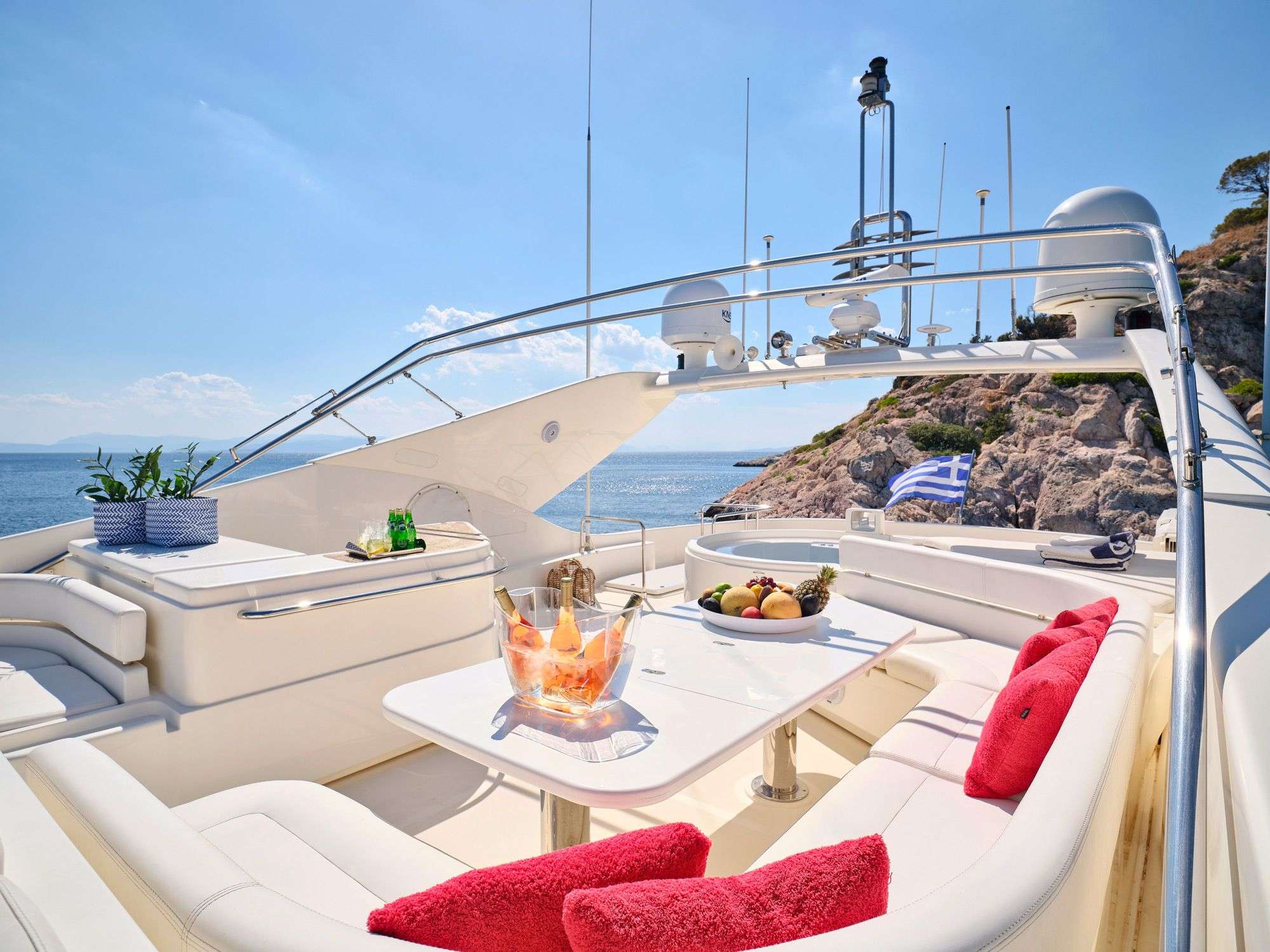 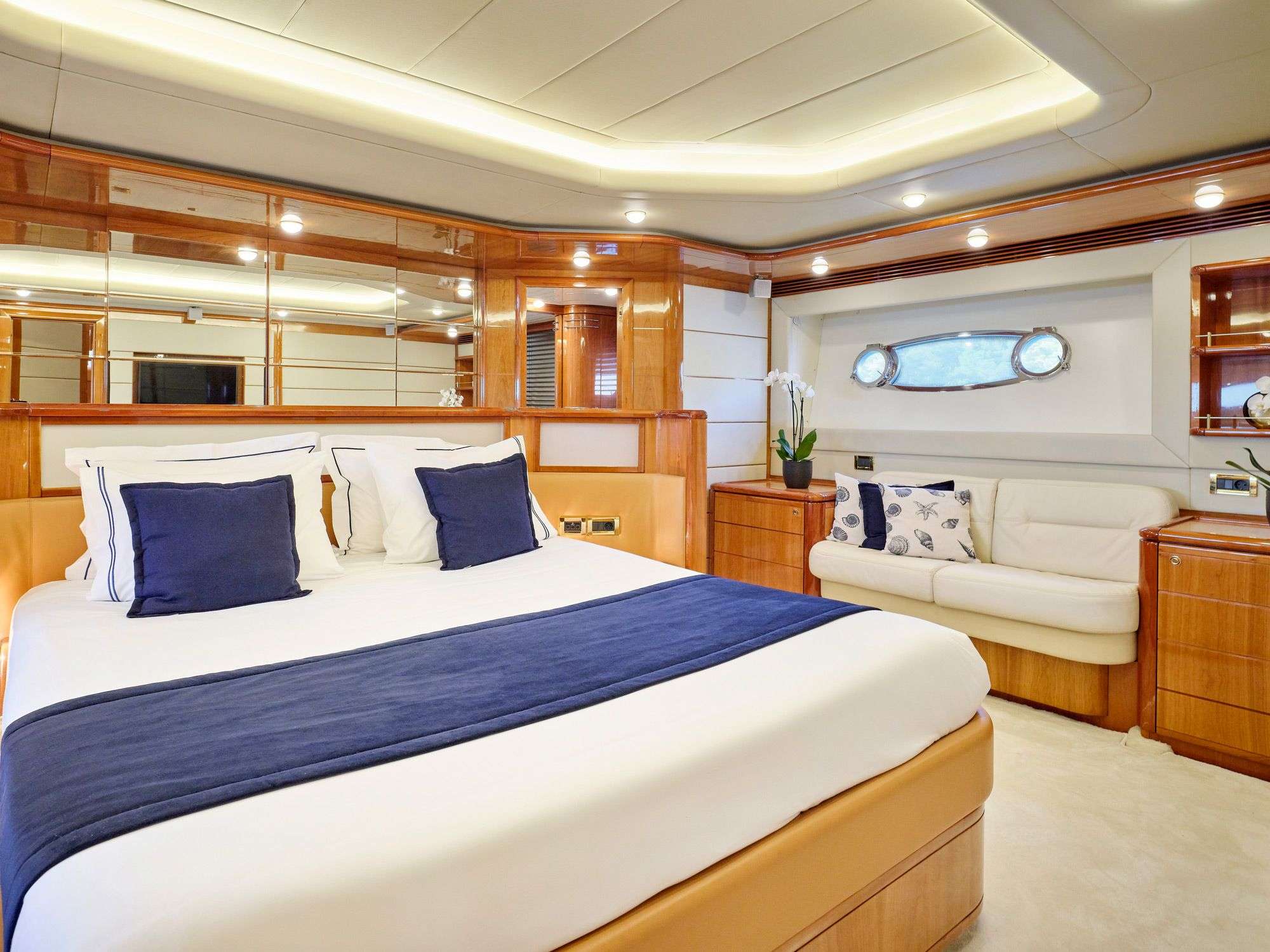 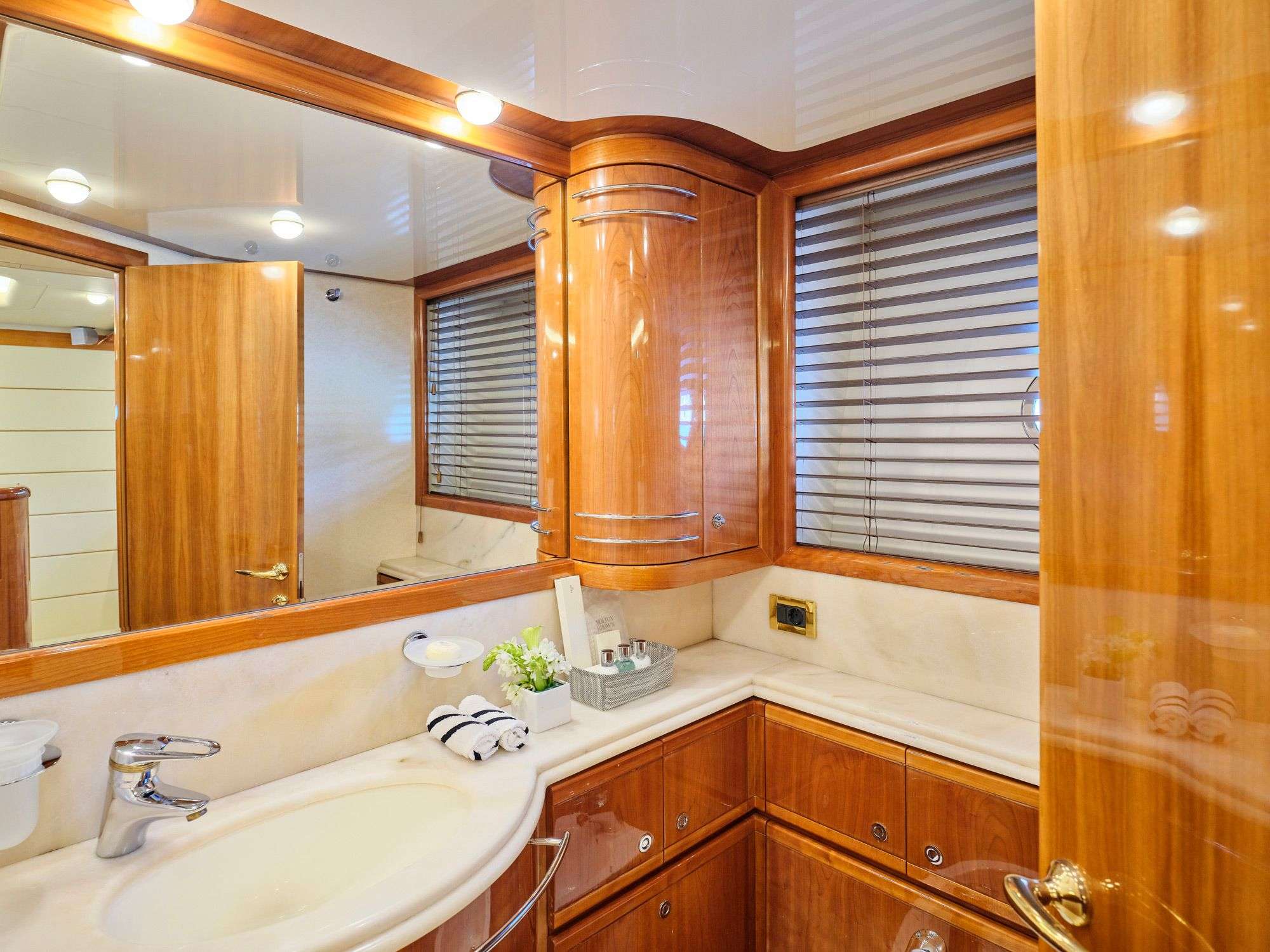 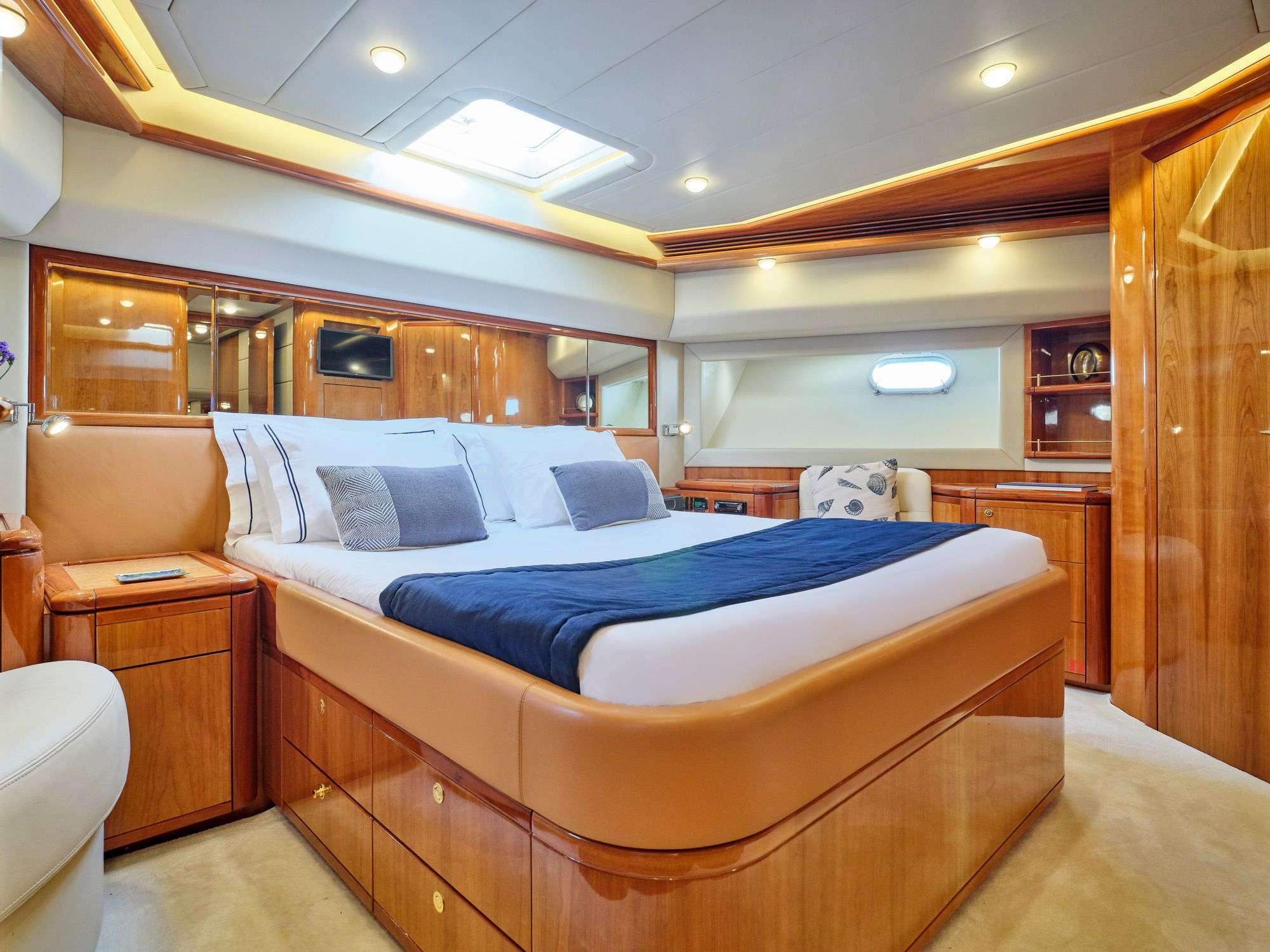 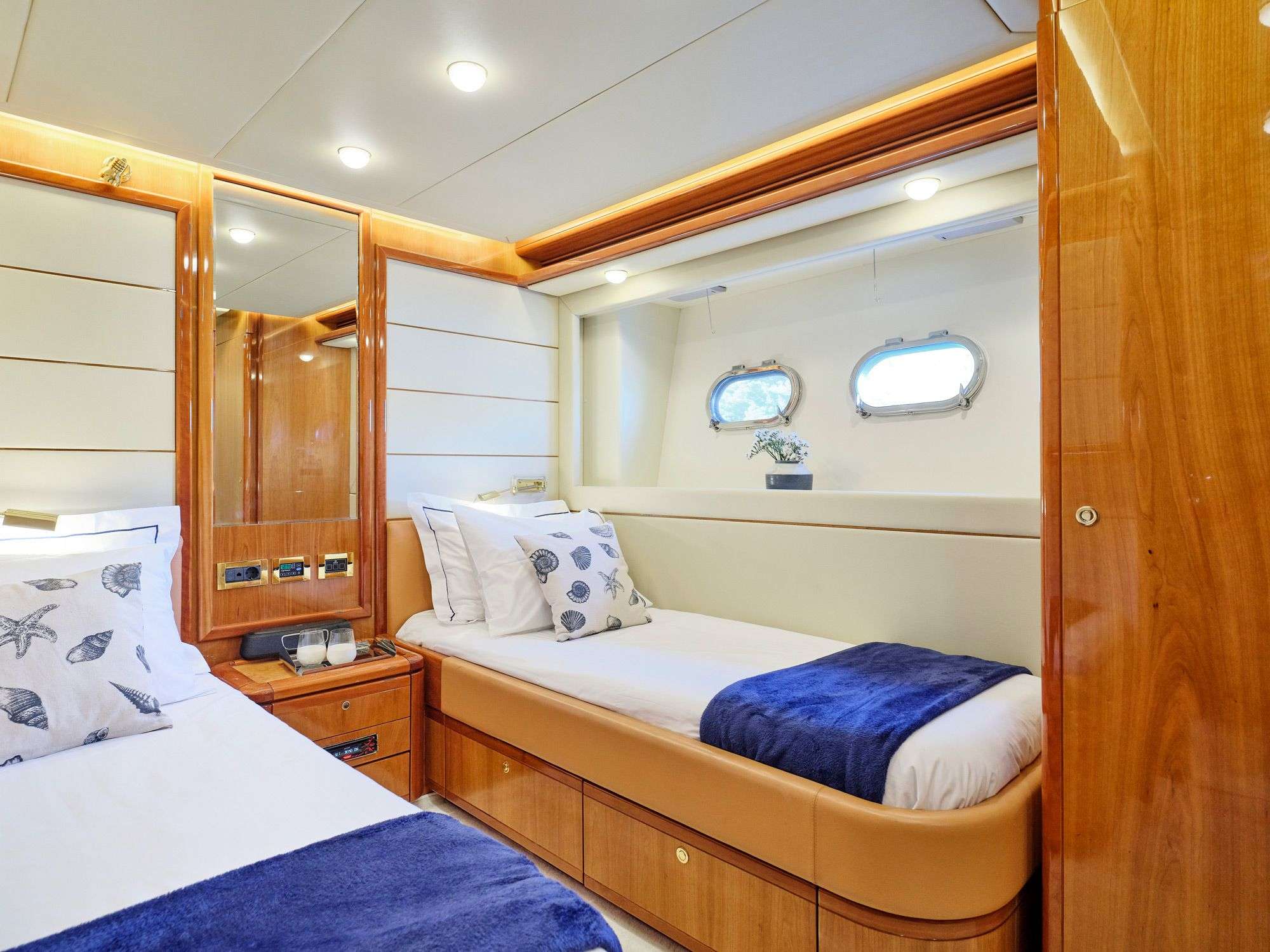 Click Here to Exit
CAPTAIN
Psomas Petros - Greek
Languages: Greek, English
Petros was born and raised in Salamina, Greece. In 2003 , he graduated from the Merchant Marine Academy of Syros and since then he realized his unconditional love for the sea and developed his skills as a Safety officer on cargo and Ro/Ro Passenger ships. In 2014 , he started his career as Captain navigating the M/V Pantodynamos & Pantokrator Cargo ship. During those years, he deepened his knowledge of the industry as well as strengthening his managerial skills allowing him to better look after his crew.

Petros speaks fluent English, and he has a vast knowledge and experience as a Navigation Safety Officer. Captain Petros owns Lifesaving Certificate with fast rescue boat add on and he is very sociable, he enjoys looking after his guests and sharing his knowledge with them. In his free time, he likes motorcycling.


CHIEF ENGINEER
Dimakis Vaggelis - Greek
Languages: Greek, English
Vaggelis was born in 1982 in Greece. He has graduated from the Mechanical Engineering Institute of Technology in Kavala and holds an engineer diploma. He has worked in the engineering on various tanker and bulk carriers before joining yachting and is very competent in his job. Vaggelis is a very kind and enthusiastic person with passion for the sea. His hobbies are scuba diving, and he has great knowledge of Naval Architecture/Shipbuilding design.

CHEF
Georgiou Spyros - Greek
Languages: Greek, English
Private Chef on private yachts, Head Chef in various restaurants in Greece. Chef Spyros is also an owner of a restaurant located in Athens, Greece. Spyros is a creative and focused Head Chef, with a friendly personality and a 'can do' attitude, who has extensive hands-on experience of working in all areas of a commercial kitchen. Possessing excellent organizational skills, highly efficient and methodical with a good eye for detail. Chef Spyros has a good team spirit, deadline orientated and able to efficiently manage kitchen operations. Fully aware of health & safety issues and compliant with the regulatory requirements for food handling, sanitation and cleanliness. For sure, all guests will enjoy their stay on board and taste great food made with love by Spyros.

STEWARDESS
Komninou Anna- Greek
Languages: Greek, English, French
Anna hails from Thessaloniki, Greece. Whilst growing up she was exposed to meeting new people at a young age working as a Sales Manager after graduating from College de La Salle. Motivated and hard working, open to new challenges, taking initiative in solving circumstances, appreciative of the art of hospitality, sociable and with a great affection of the sea and travelling. Anna over the last five years has worked on both private and charter motor yachts as a Stewardess/Cook and Hostess. Anna enjoys interacting and bringing a wealth of experience to entertain the guests onboard.

DECKHAND
Grammatopoulos Matthaios - Greek
Languages: Greek, English, Russian
Matthaios has enjoyed a close affinity with the sea from an early age & having graduated from High School he pursued his hobbies of sailing & marine sports. An experienced Deckhand, having worked on many of yachts, Matthaios works closely with the other members of the 7Seas-Maritime crew in preparing the Yacht to look & perform at its best at all times. A qualified Boat Rescuer, Matthaios is a experienced deckhand while embraces helping others.