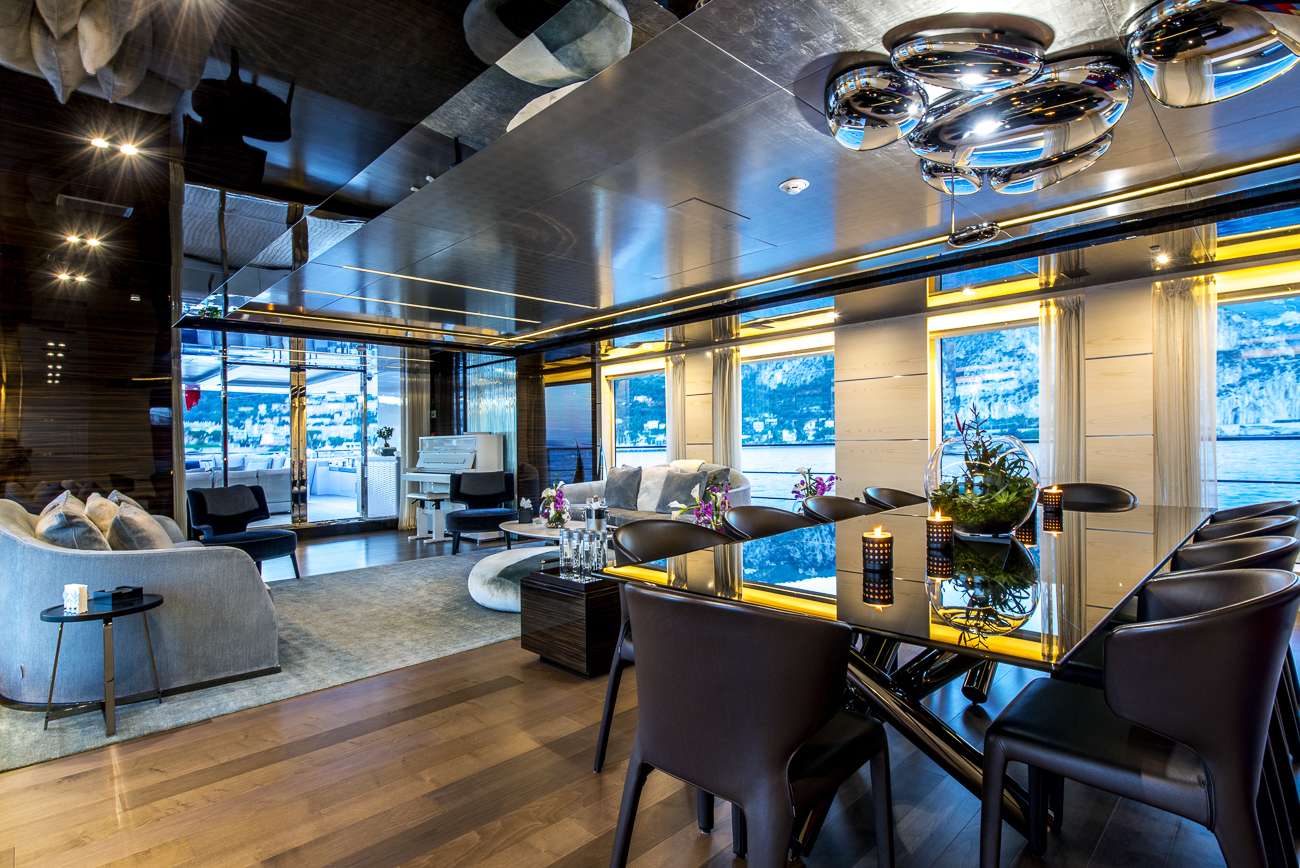 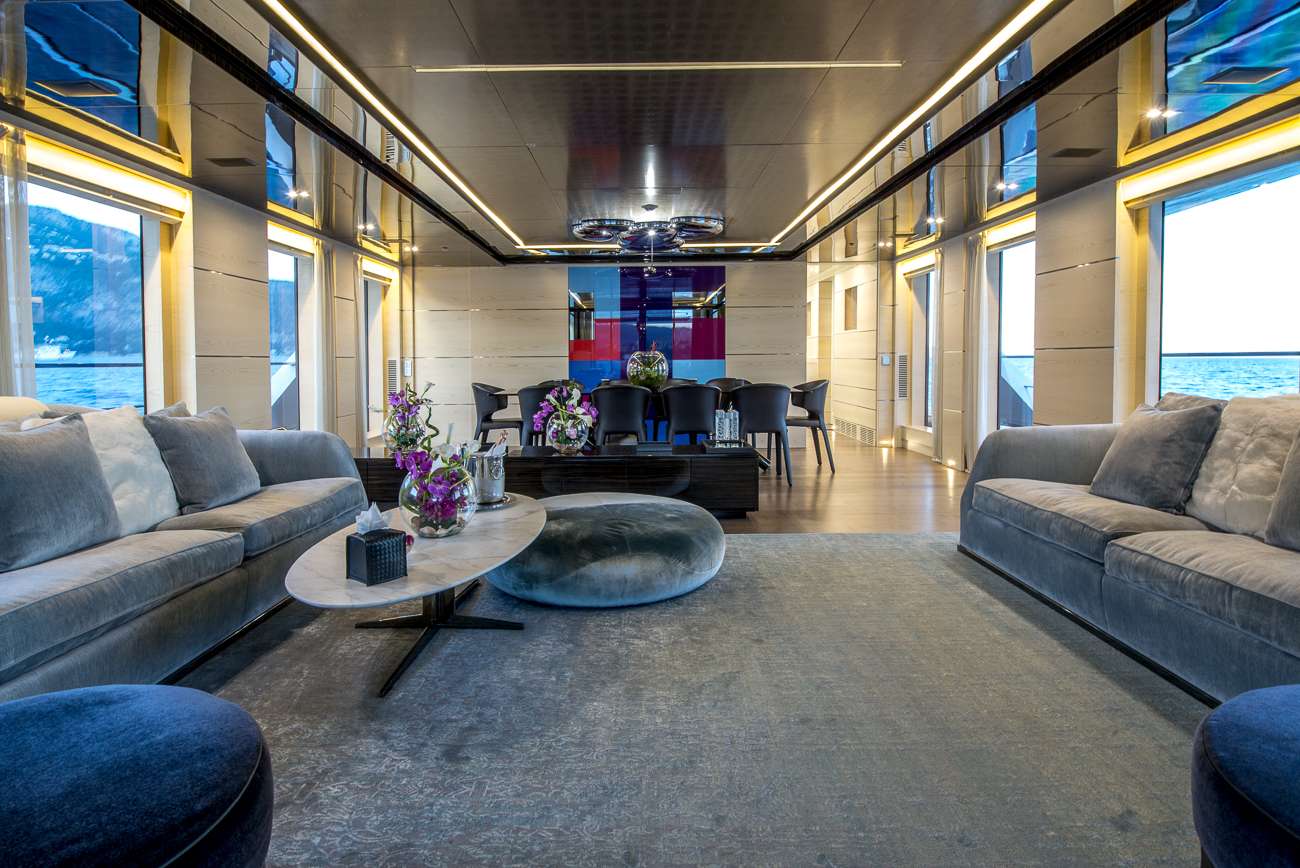 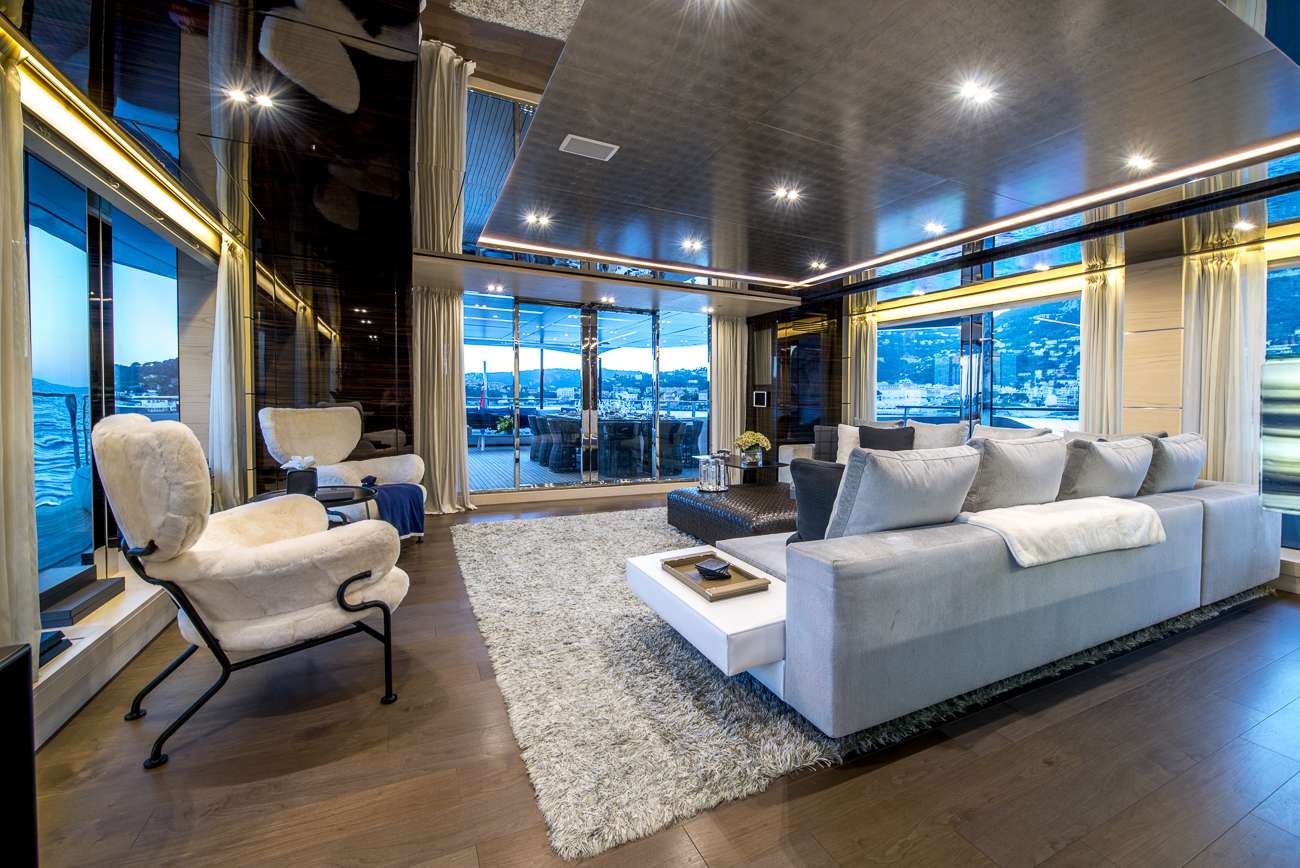 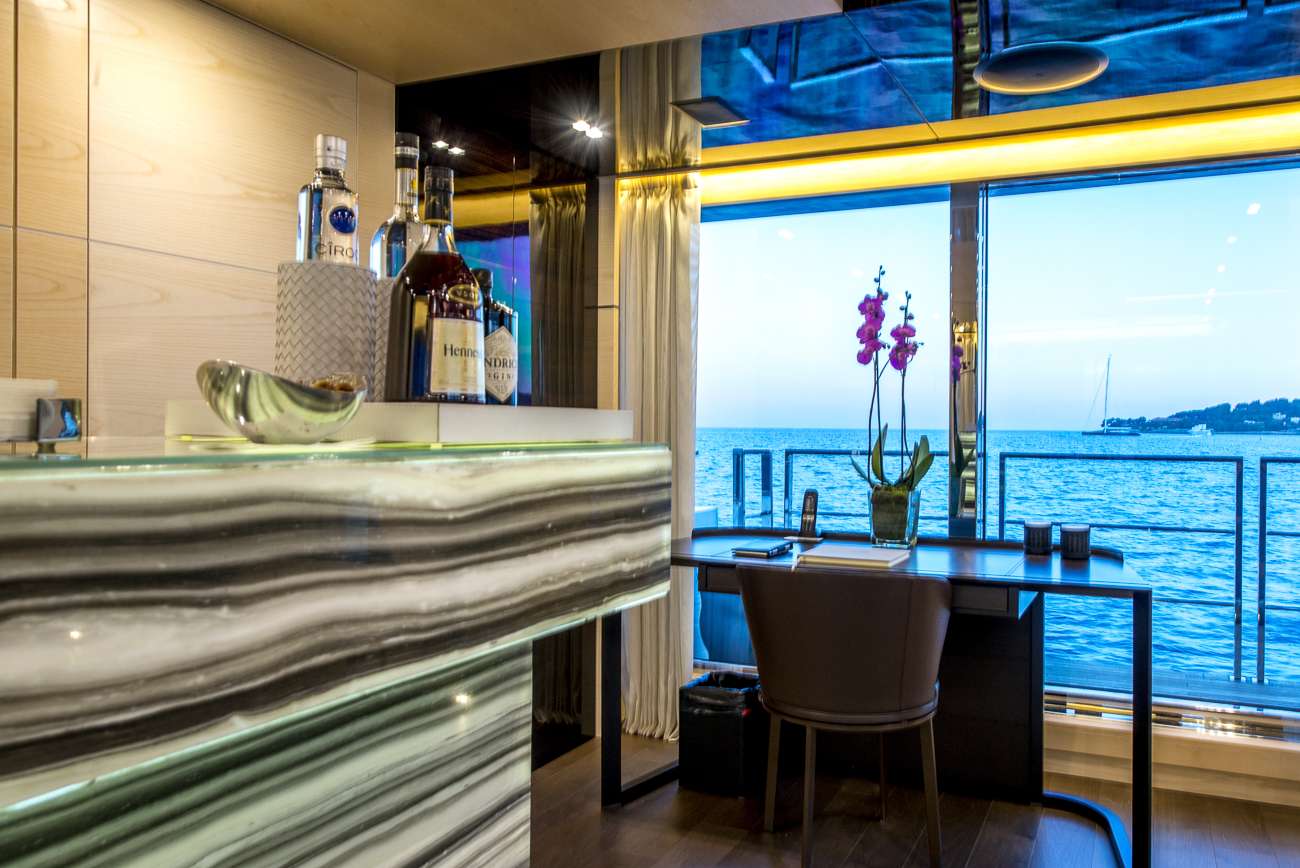 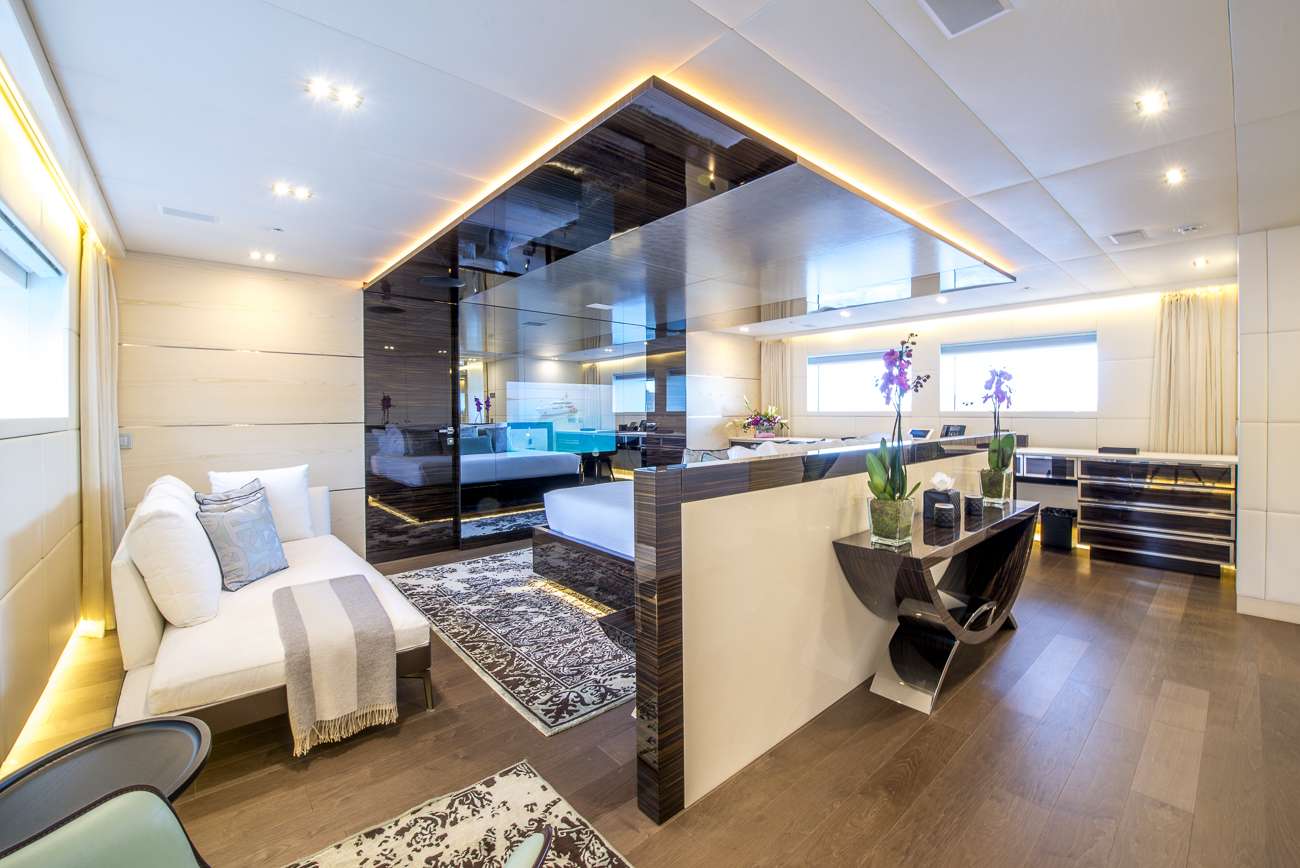 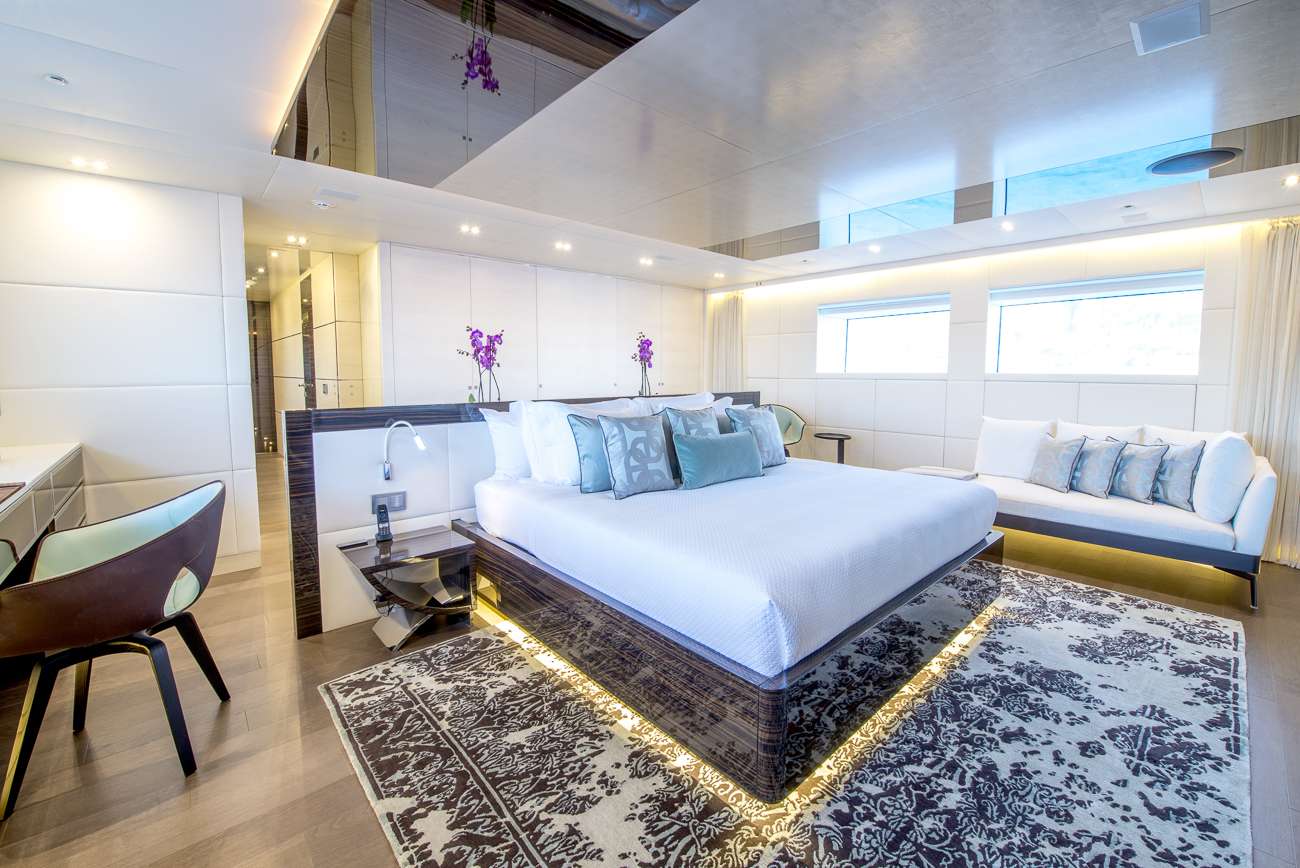 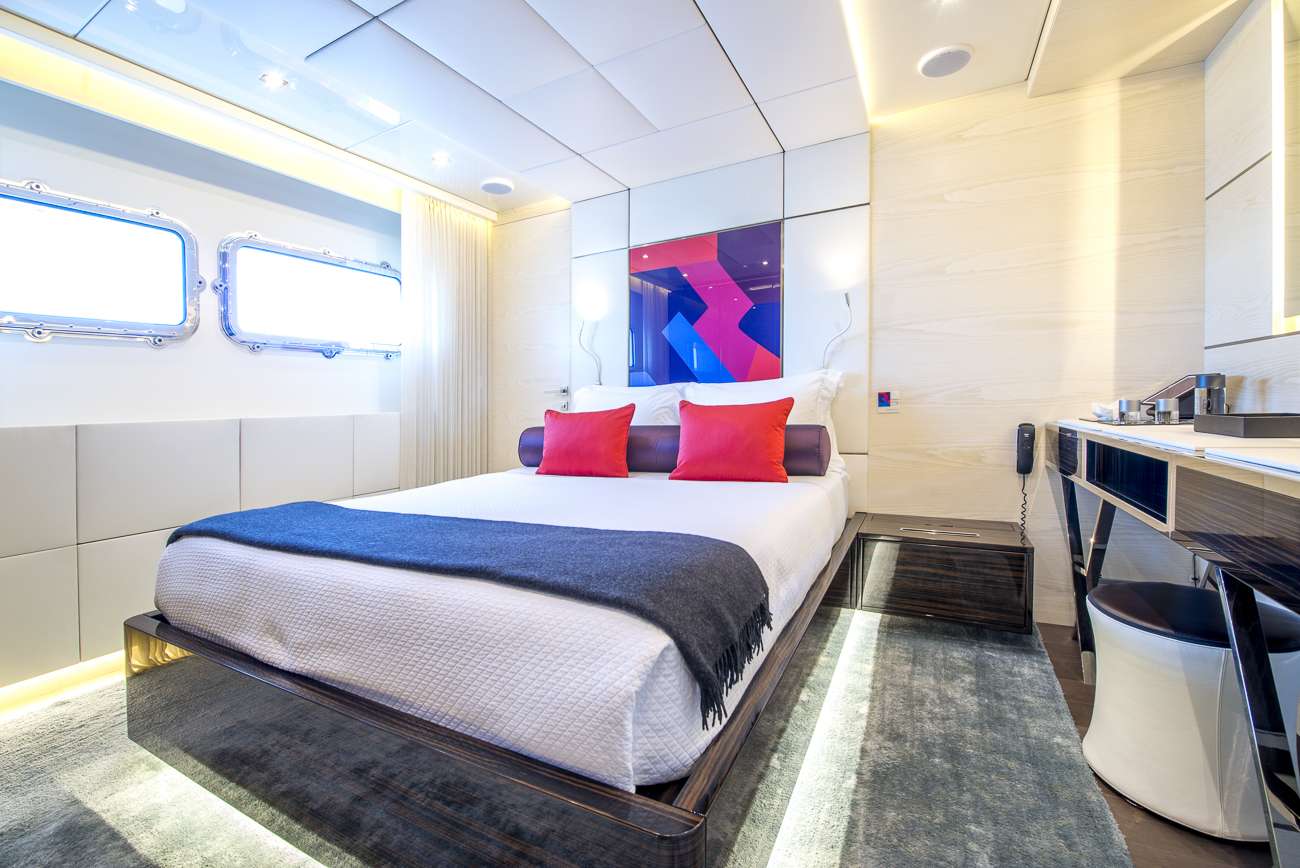 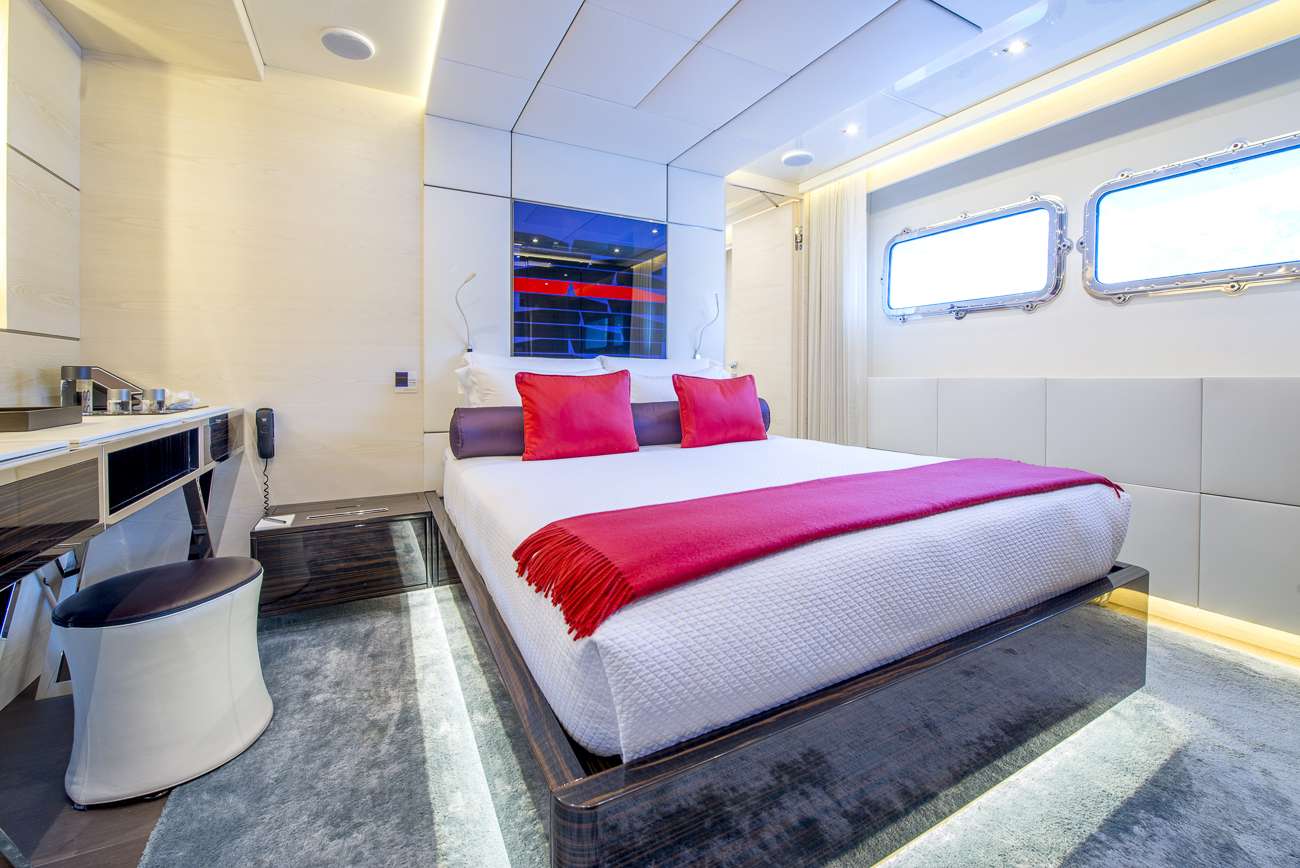 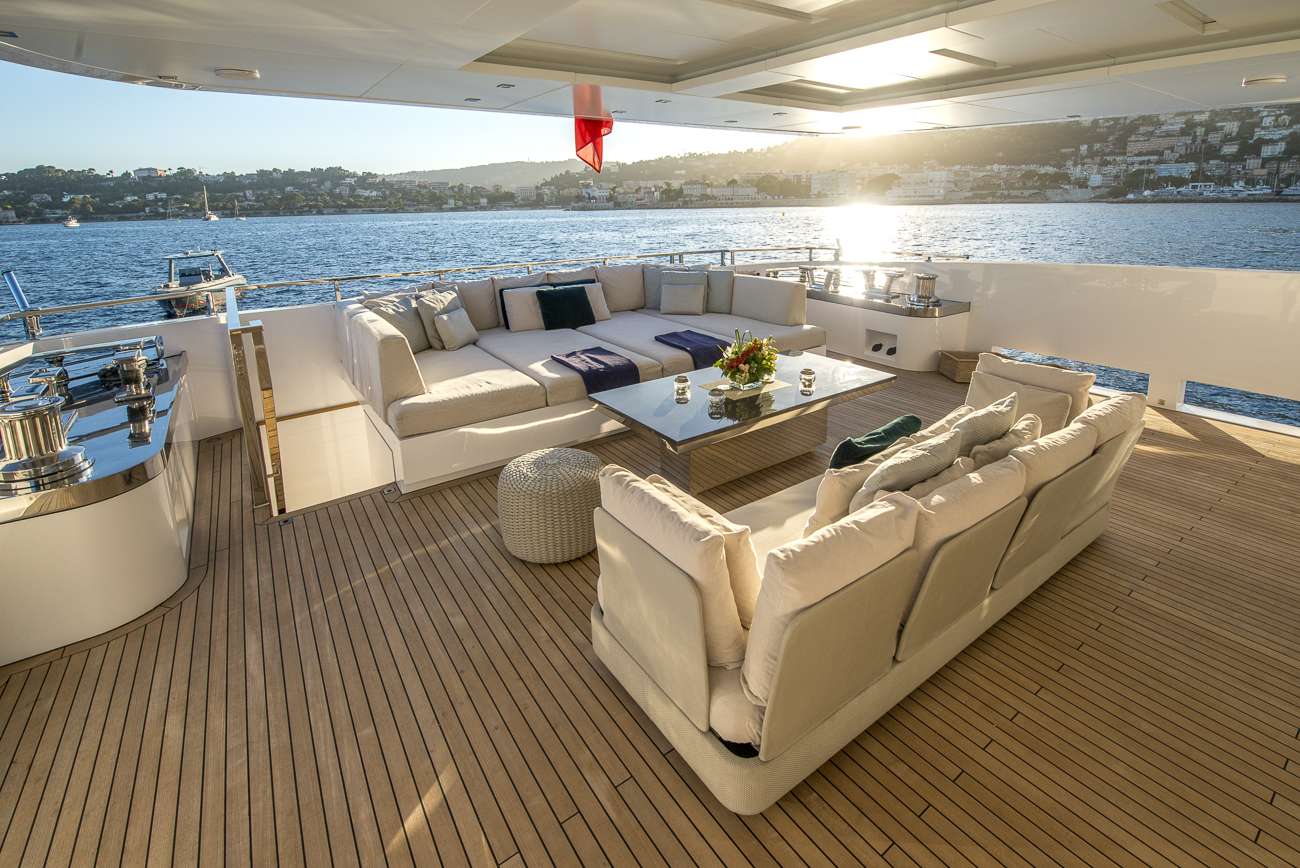 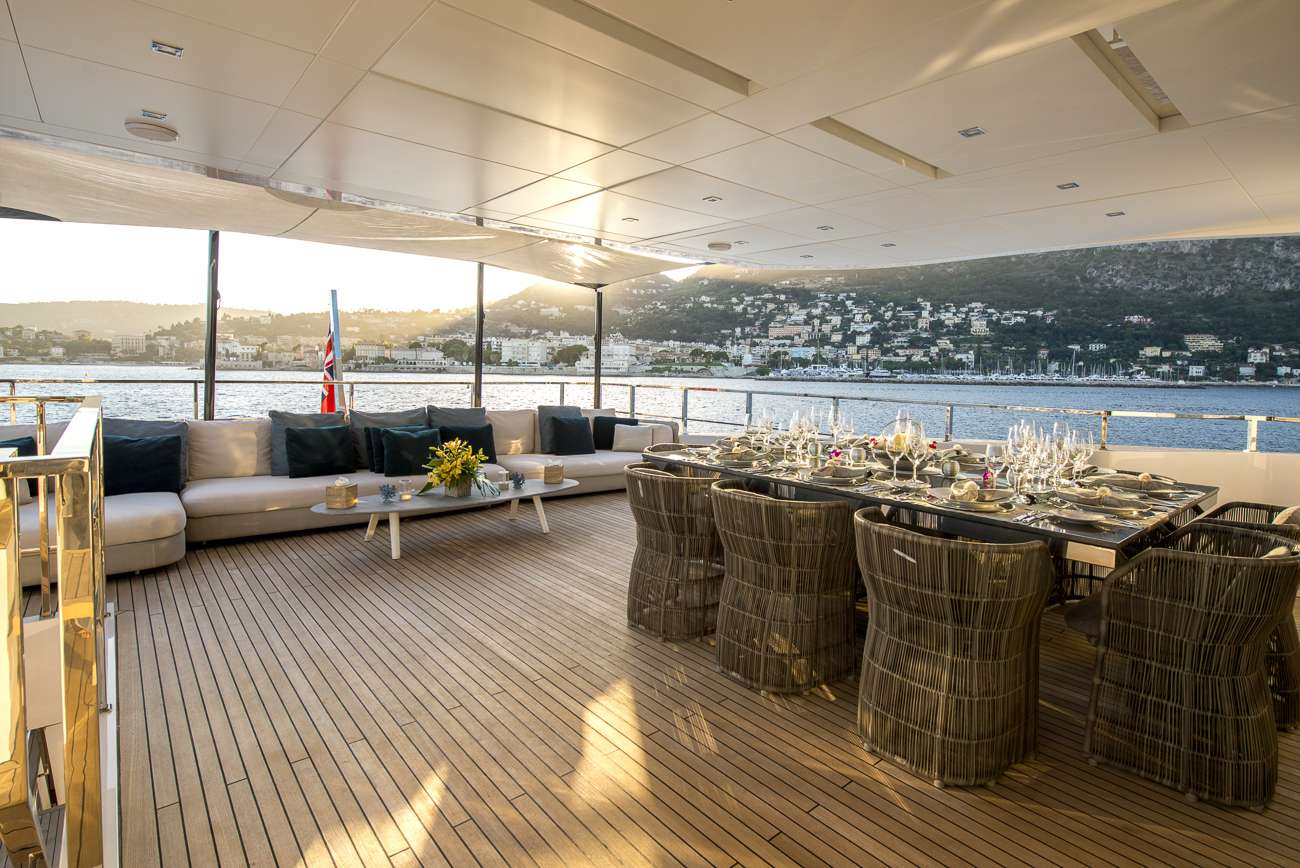 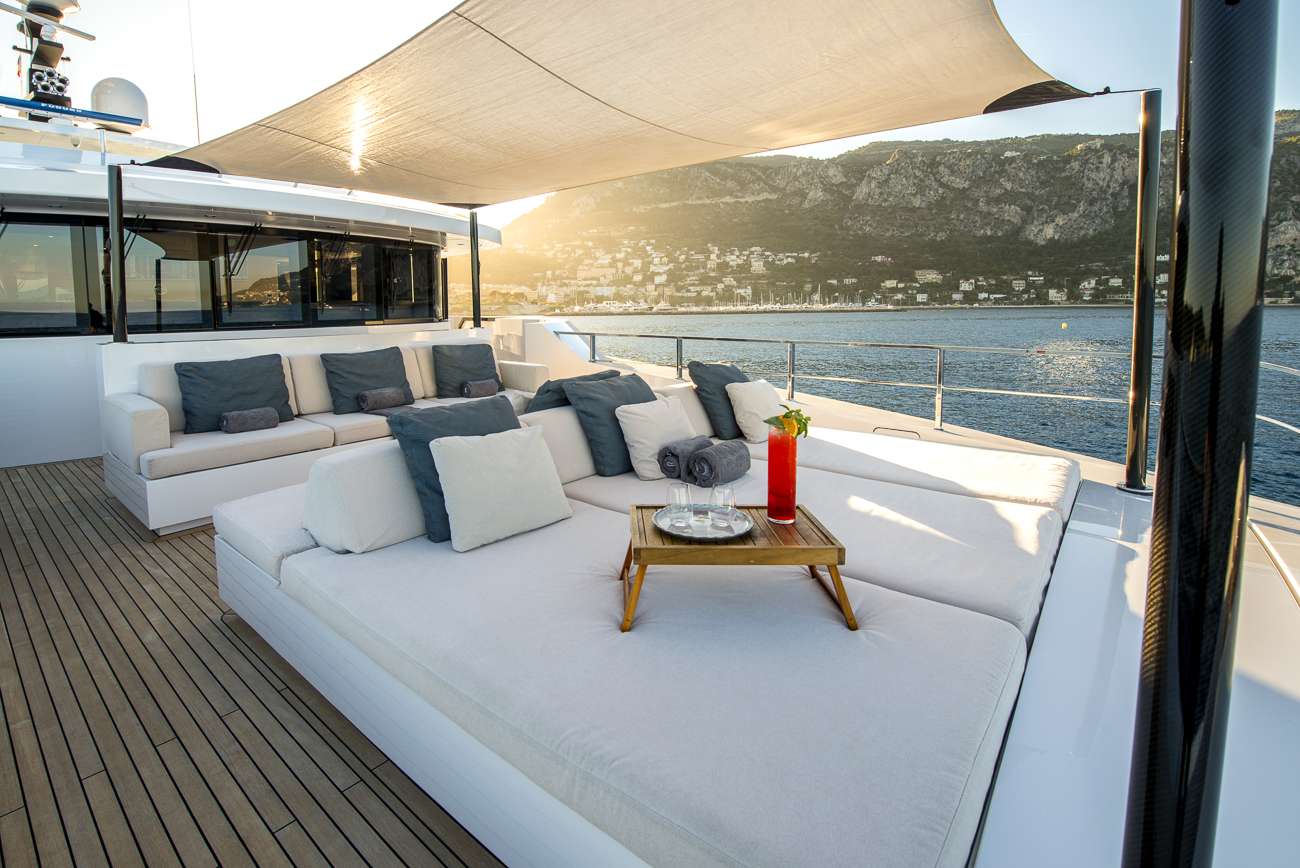 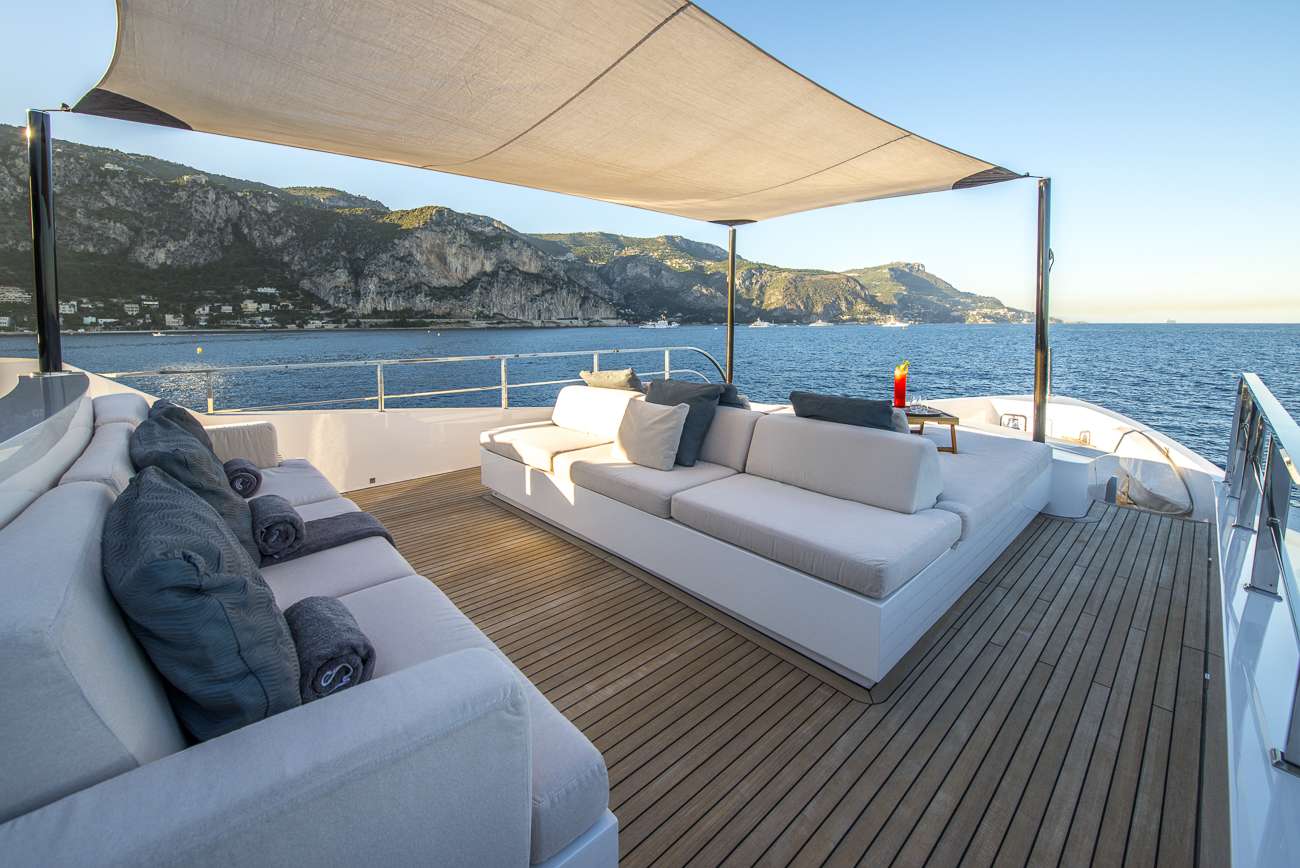 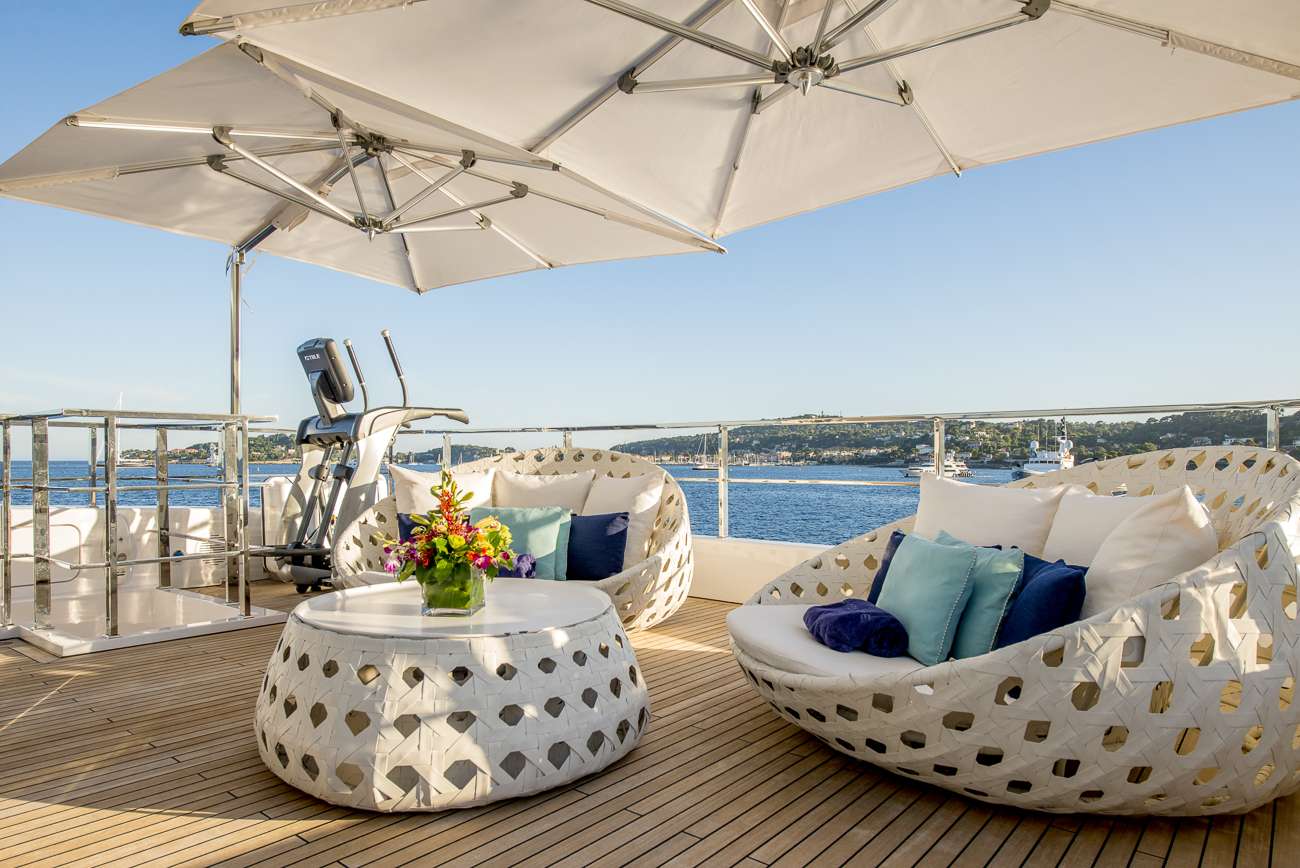 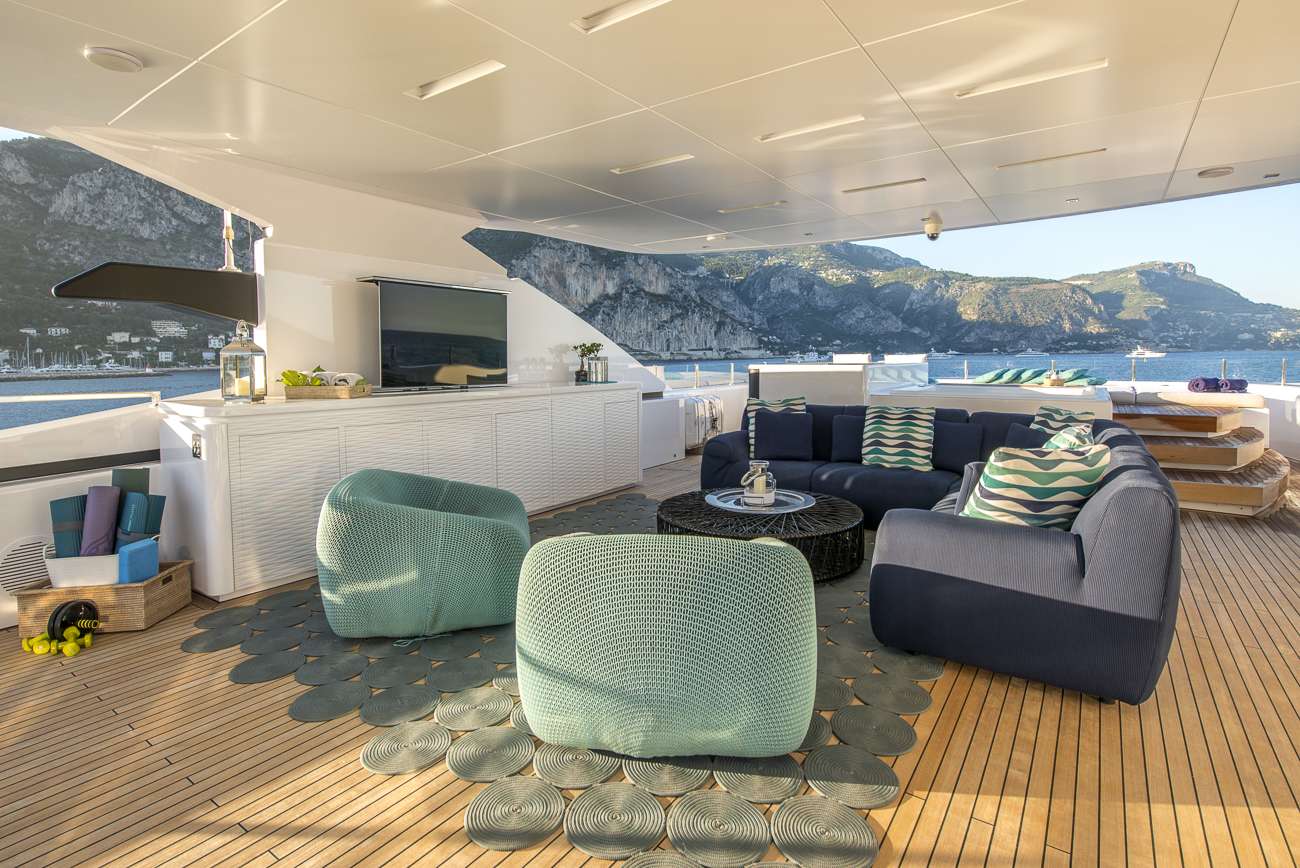 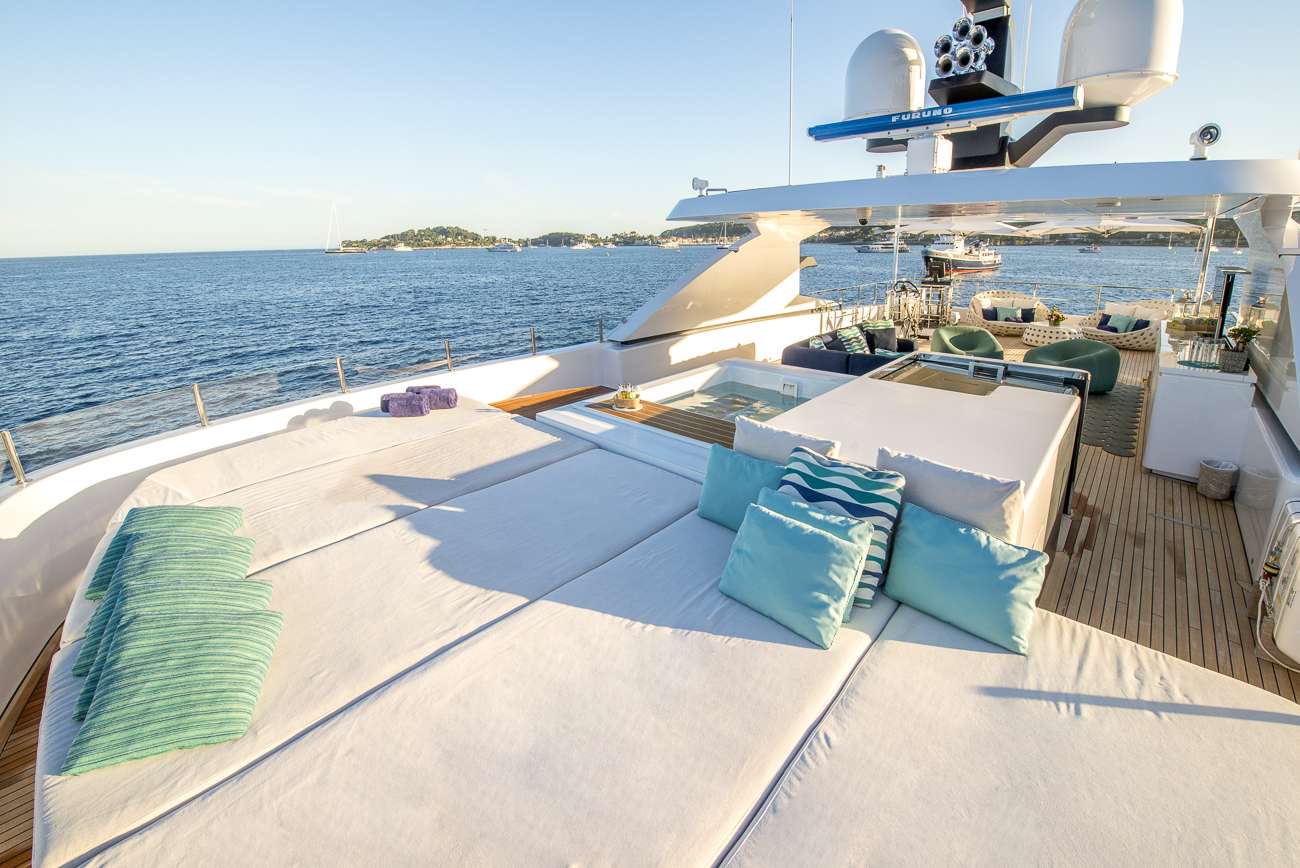 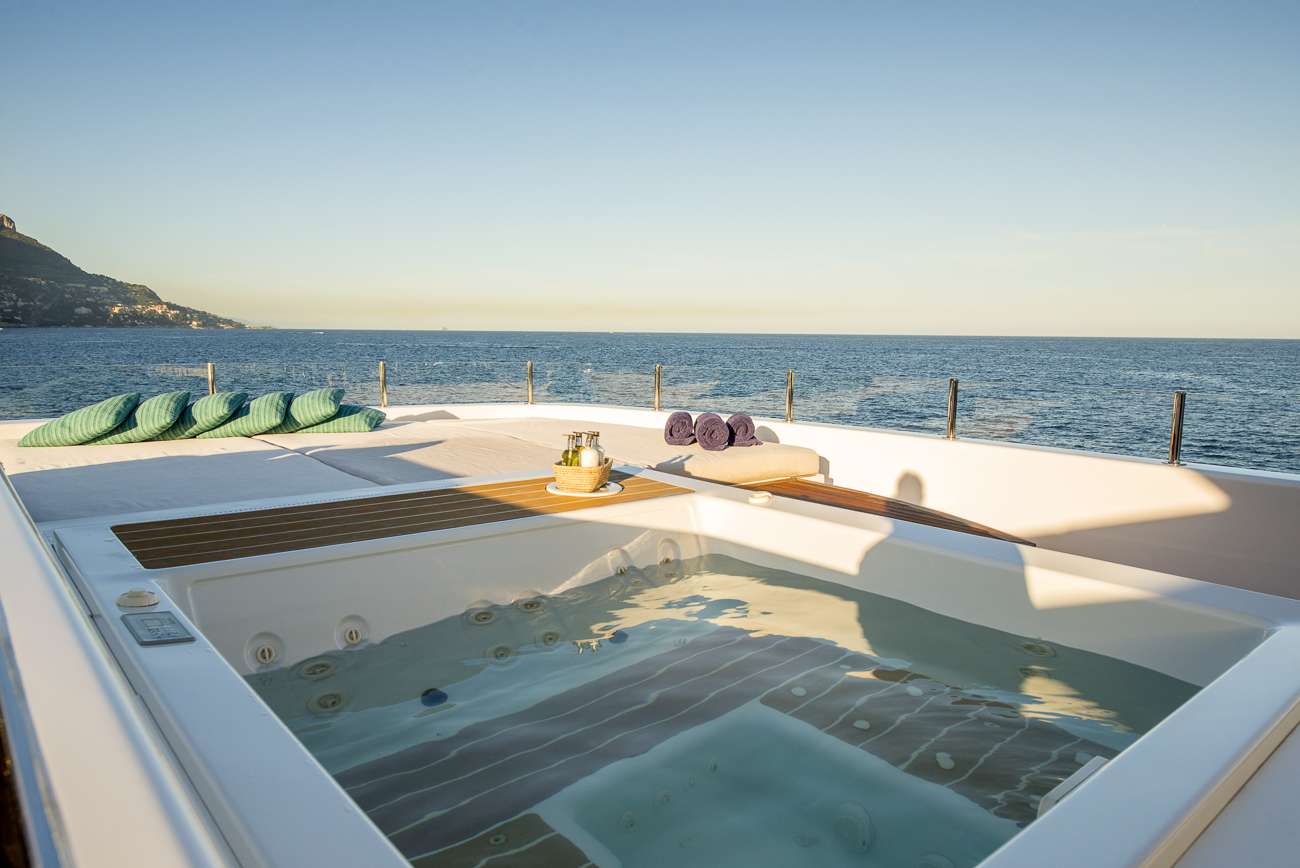 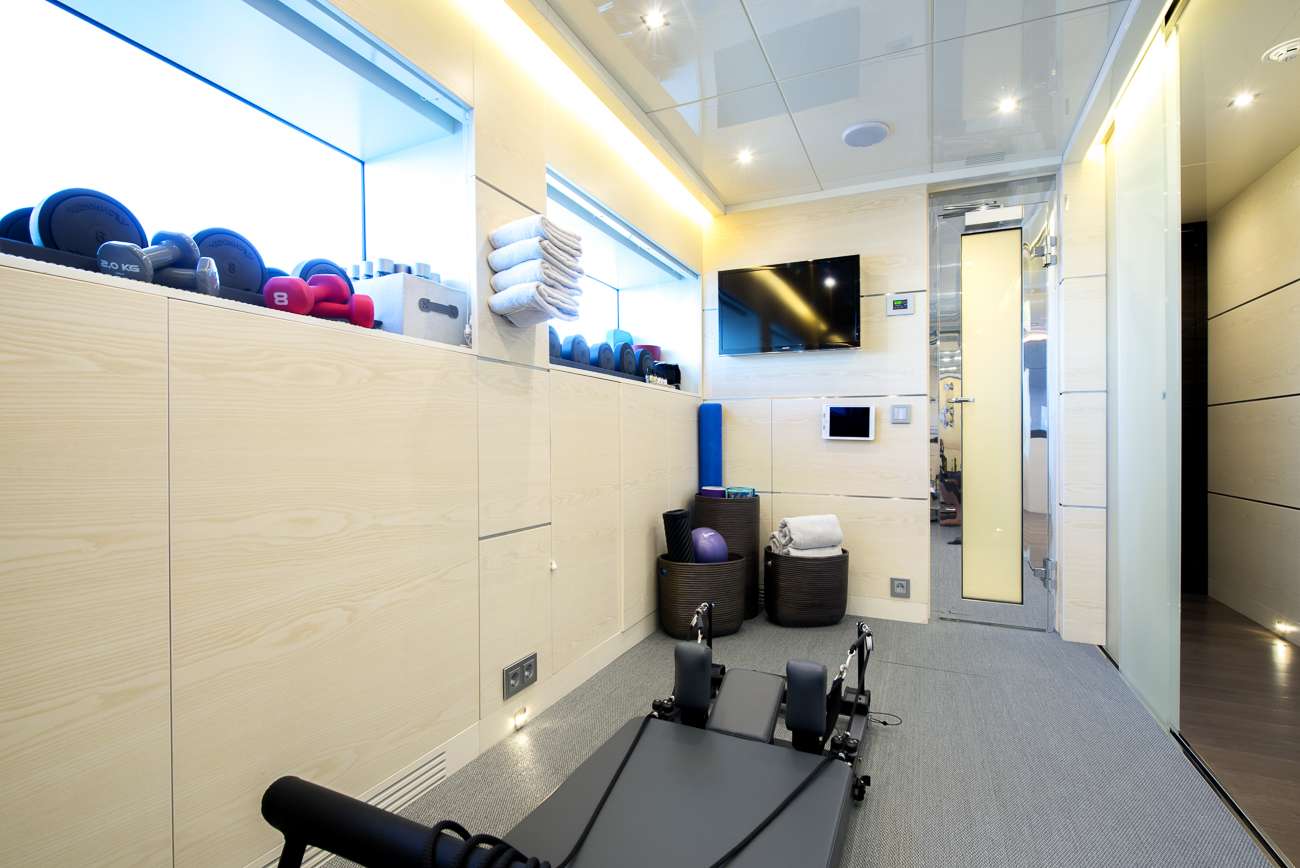 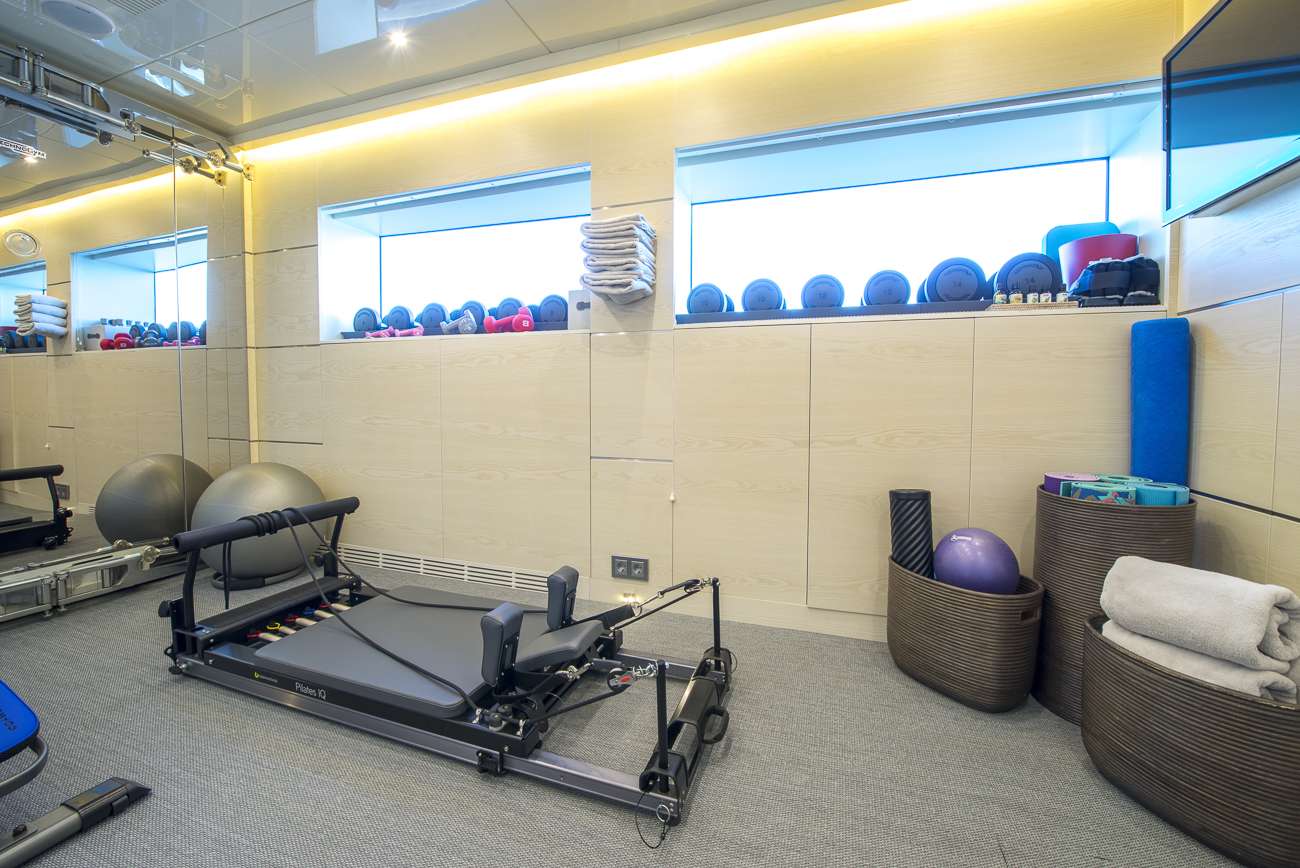 Click Here to Exit
CAPTAIN: STEVEN FOSTER - Australian
Joined Spring 2019
Steve hails from Albany in the SW of Western Australia, was born and raised on a farm before discovering his true passion lay on the world’s oceans. He began his education at a maritime college, which initiated an early career on fast ferries before discovering the exciting world of yachting. With more than 18 years as a professional in the industry you are in safe and capable hands. Steve has just done a couple of dual (Med and Caribbean) seasons on the 127ft M/Y Gladius. With extensive knowledge of cruising Mediterranean, USA East/West Coast, Western Mexico, Bahamas, Caribbean, Pacific Islands, Indian Ocean Islands, Steve’s goal is to ensure you have an enjoyable and memorable trip onboard M/Y Entourage.
When Steve is not too busy on board his hobbies include golfing, cycling, fishing, hiking and property investing.
Previous Yachts: M/Y Gladius (127ft), M/Y Butterfly (126ft), M/Y Kampai (92ft)
Languages: English

CHEF: FRANCISCO HERVAS SILVA – Spanish
Joined Summer 2019
Not only do we welcome back to Entourage for this talented chef, but chef Francisco also brings with him over 16 years of chef experience to the crew on Entourage with more than 13 on superyachts. He found his love of food at an early age, fishing with his father in the Galapagos Islands and in 2001 after formalising his studies in Barcelona, Fran gained experience in the kitchens of five-star luxury establishments. He has extensive knowledge of international cuisines, perfected the art of Izakaya style in Tokyo, Japan and Italian gastronomy in Parma, Italy. Not only this, but his reputation goes before him for his unique skill set and fusion styled foods and his versatility in the adaptation of dishes to suit dietary requirements.
With the influence from his father who is a doctor, Fran became a nutritional coach and promotes healthy eating without compromise to taste.
Fran loves diving, water sports, drone flying and discussing criminal psychology over a glass of red wine, while entertaining his guests with local and diverse cuisine.
Previous Yachts: M/Y Skyfall (60m), M/Y Mischief (55m), M/Y Were Dreams (55m)
Languages: Spanish, Catalan, English, Italian, French

CHIEF STEWARDESS: TAMARA MADRA - Polish
Joined Autumn 2019
Tamara is an accomplished hospitality management professional, with a hands-on approach and strong leadership skills, she is passionate about providing excellent service. Tamara has travelled globally and has extensive experience in Hotel Operations, Luxury Yacht Services, Events Planning and Business Administration.
Prior to joining the yachting industry Tamara had her own company working as a freelance translator.
On a personal level Tamara is an antiques connoisseur and a collector of vintage fashion she is also a former professional swimmer.
Previous Yachts: M/Y Starburst III (48m), M/Y Apostrophe (40m) M/Y Lady Nora (46m)
Languages: Polish, English, Dutch


3RD STEWARDESS – Payton Zandee – American
Joined Winter 2019
Payton is fairly new to yachting having joined the private M/Y Lady Sheridan in 2018, but she has over 10 years’ experience in the service industry having previously been employed in high-end restaurants in Charleston. Payton has spent the last two seasons onboard the busy charter yacht Jurata which gave her loads of hospitality experience to move onto M/Y Entourage. Payton is looking forward to the challenges ahead with a positive attitude and a smile.
Previous Yachts: M/Y Lady Sheridan (59m), M/Y Jurata (35m)
Languages: English, Spanish


FIRST OFFICER: ANDREW GILL - British
Joined Autumn 2019
Andrew has worldwide experience in navigation including ice, circumnavigation and remote locations. Since 2013 he has worked on mega-yachts and luxury cruise liners. He has a BSc (Hons) in Business Management from Surrey University.
Andrew is passionate about scuba diving and enjoys most water-based activities, also rugby and adventure sports.
Presently he is in the early stages of establishing an affordable eco-tourism and conservation project in the Philippines, which he aims to complete by 2021.
Previous Yachts: M/Y A (119m), Cruise Ships (134m & 207m)
Languages: English

DECKHAND: KEENAN WOLLHEIM - British/South African
Joined Spring 2019
Keenan grew up around boats and has extensive experience with sailing and power boats and is competent in most water sports he holds an advanced diver certificate and an RYA Yachtmasters offshore certificate.
Keenan spent 2 years on a 77m Ocean Explorer cruising the Mediterranean and Artic Circle, he enjoys wakeboarding, water skiing, snowboarding and fishing.
Languages: English 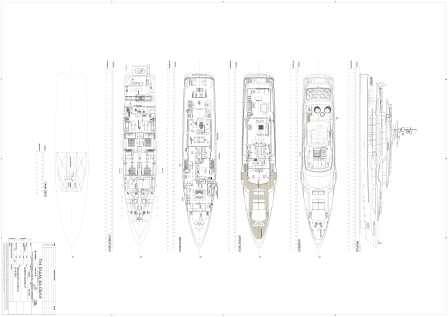