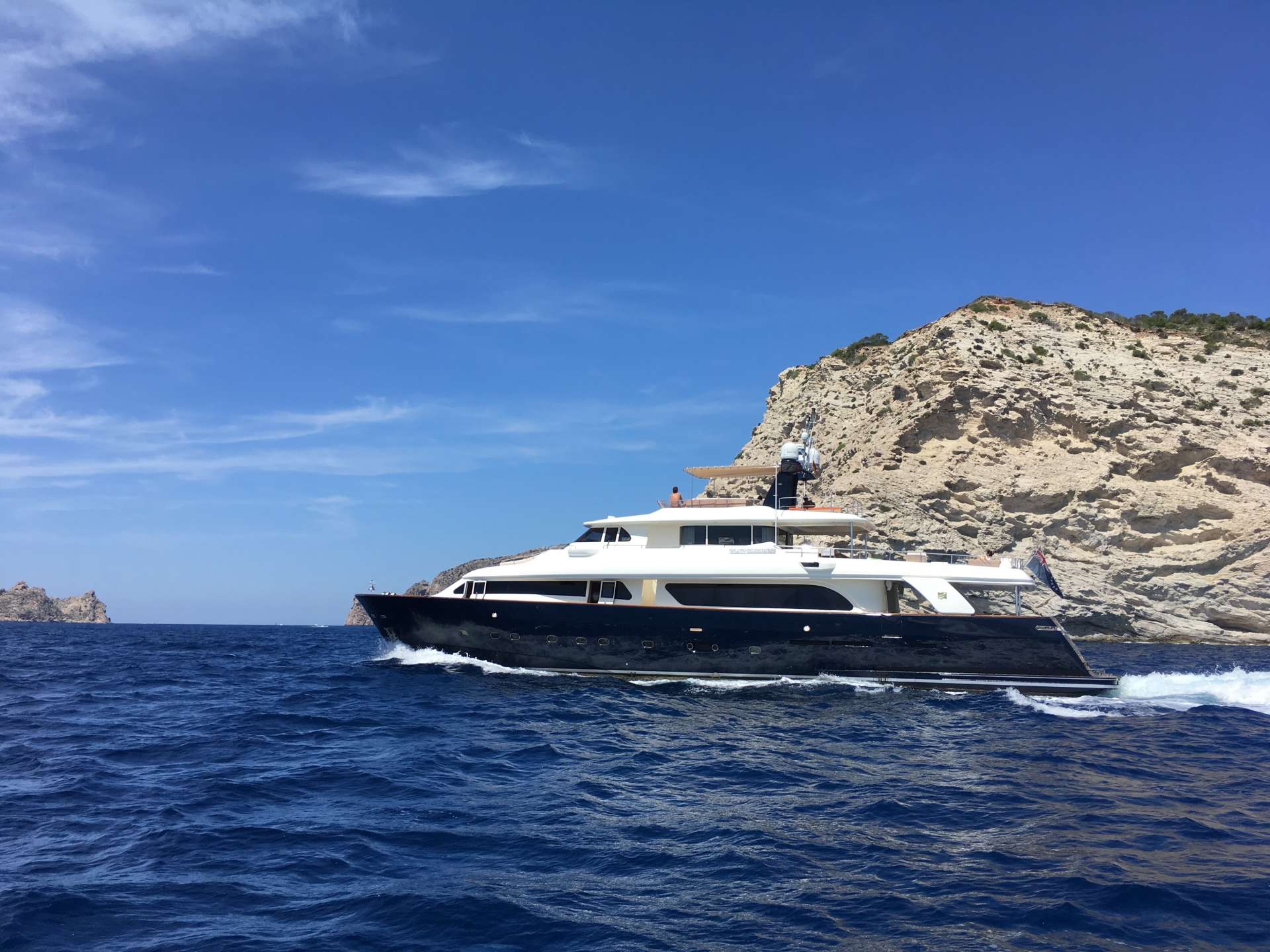 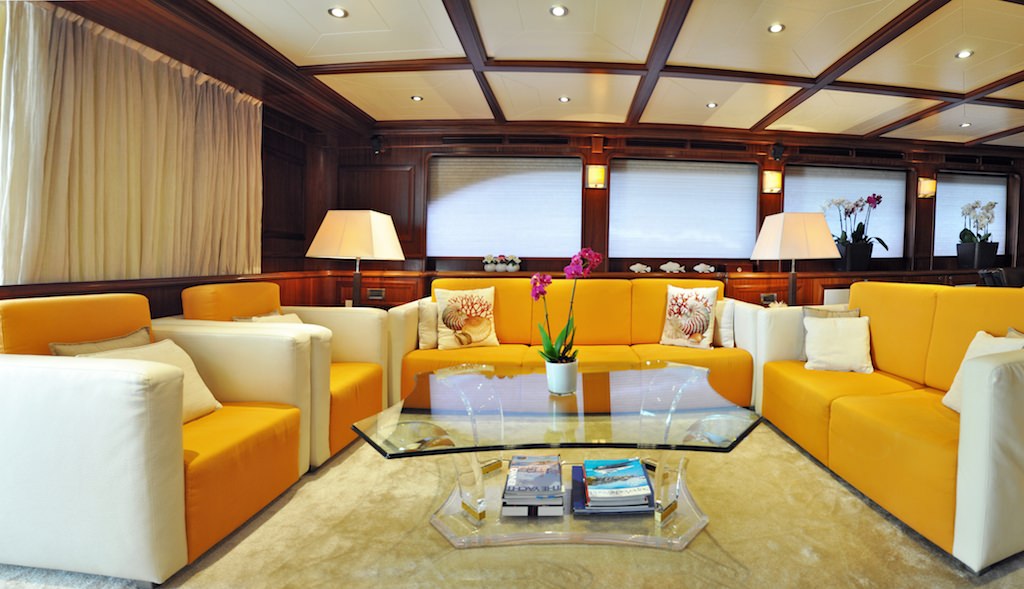 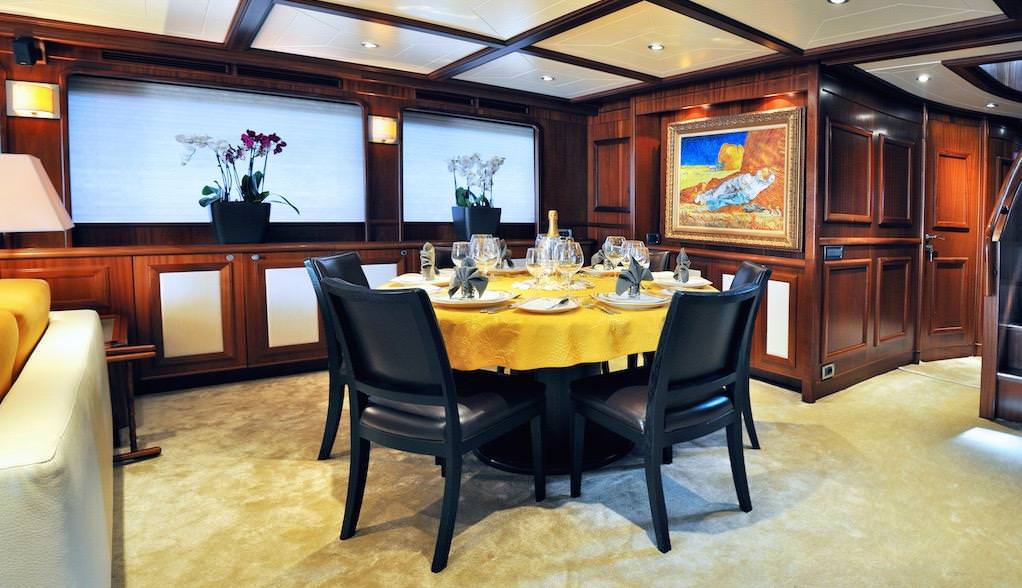 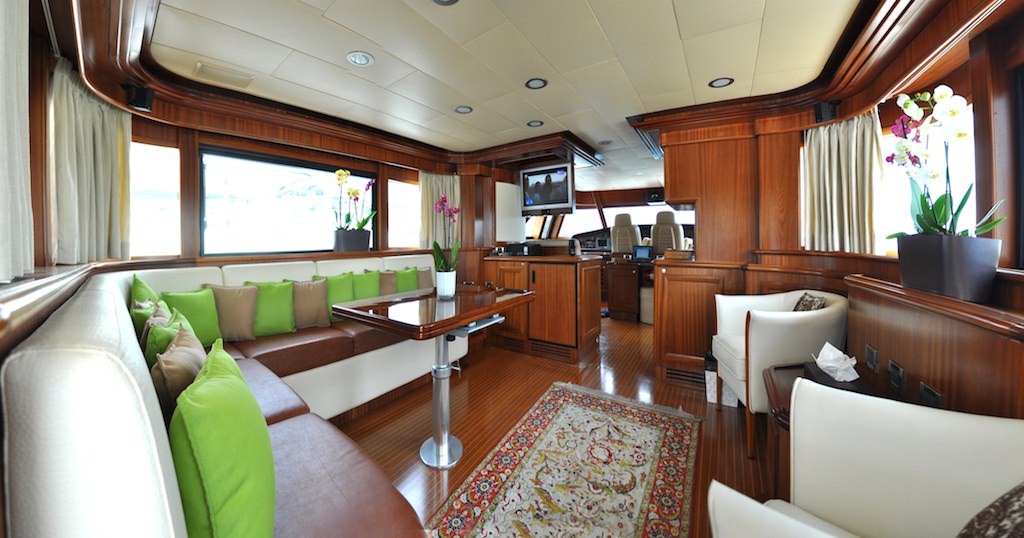 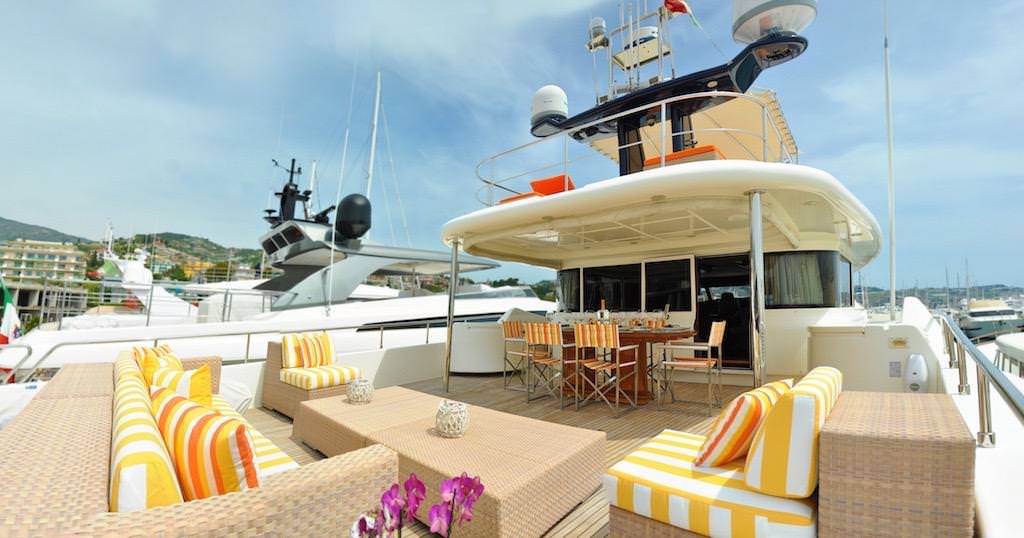 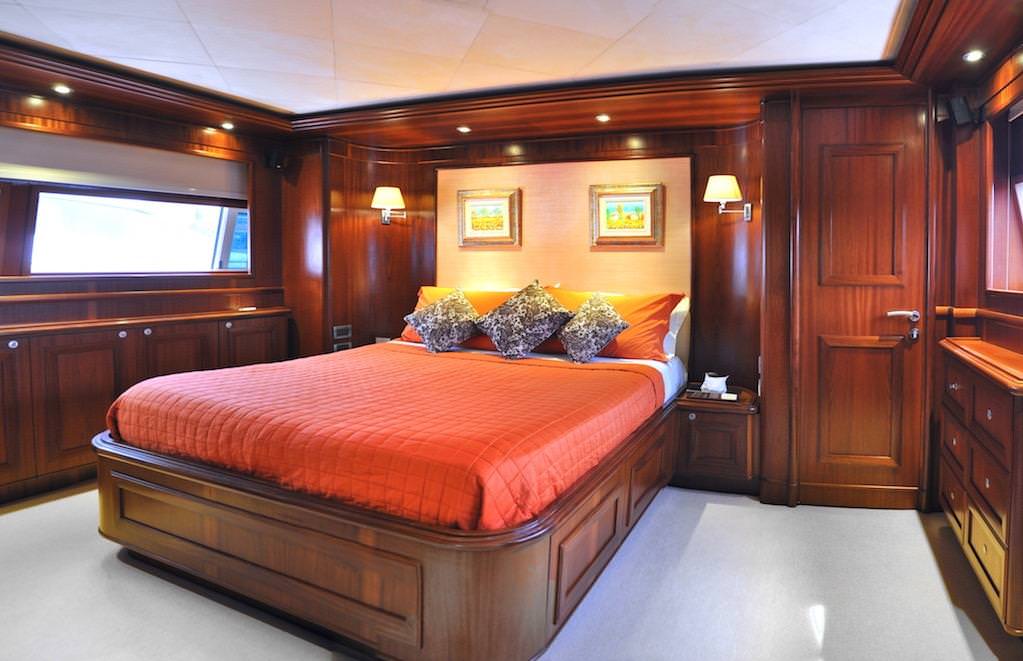 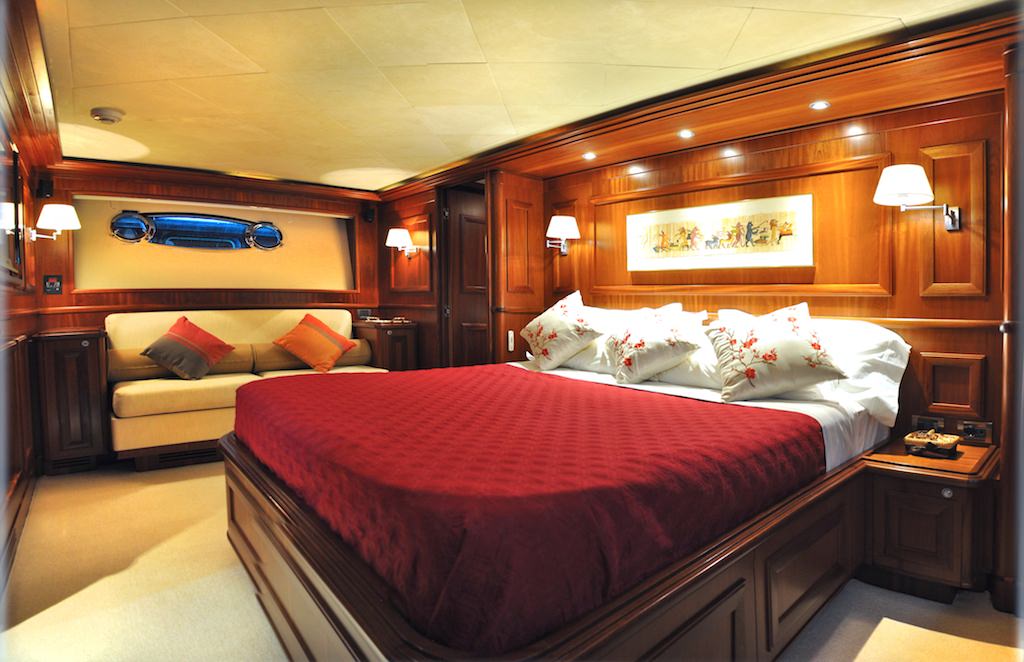 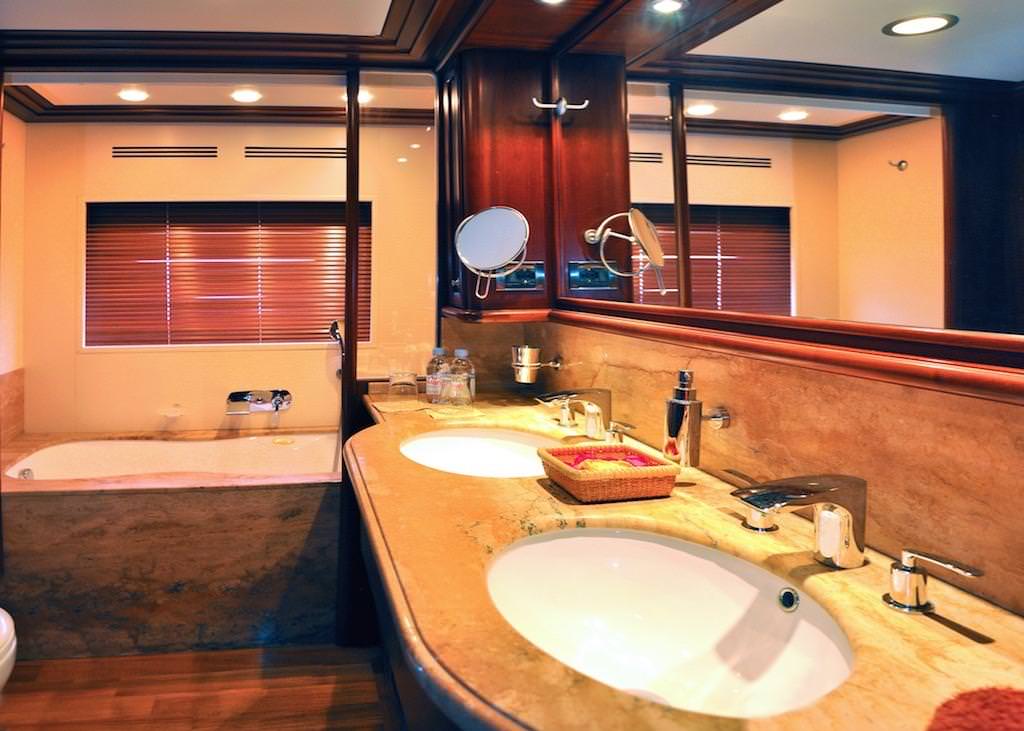 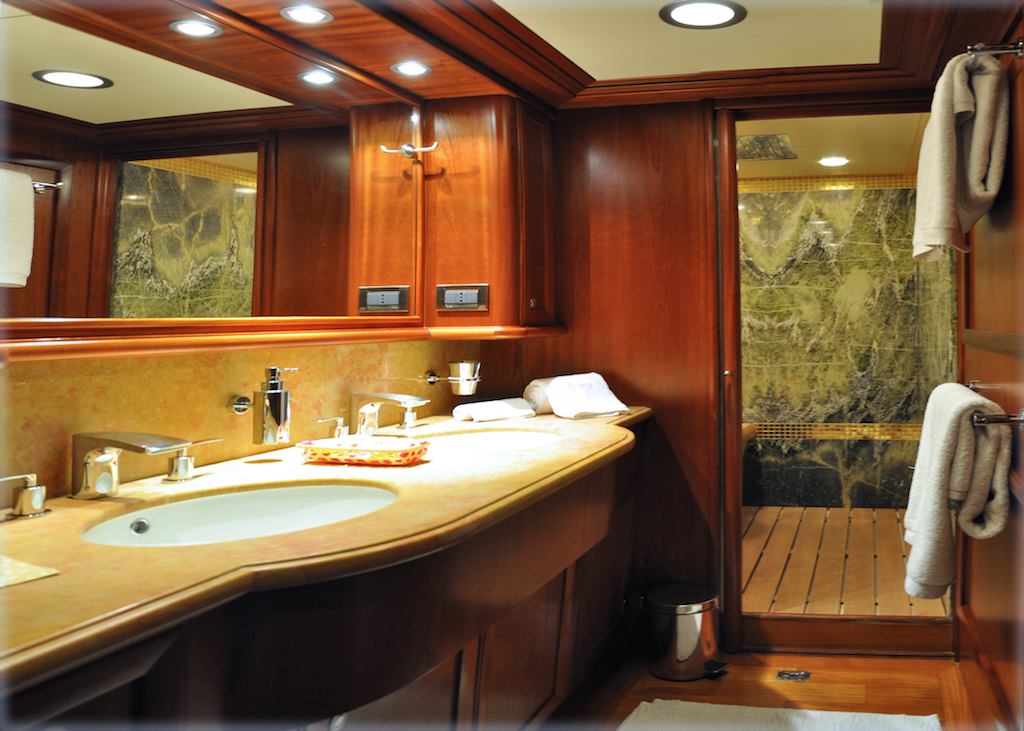 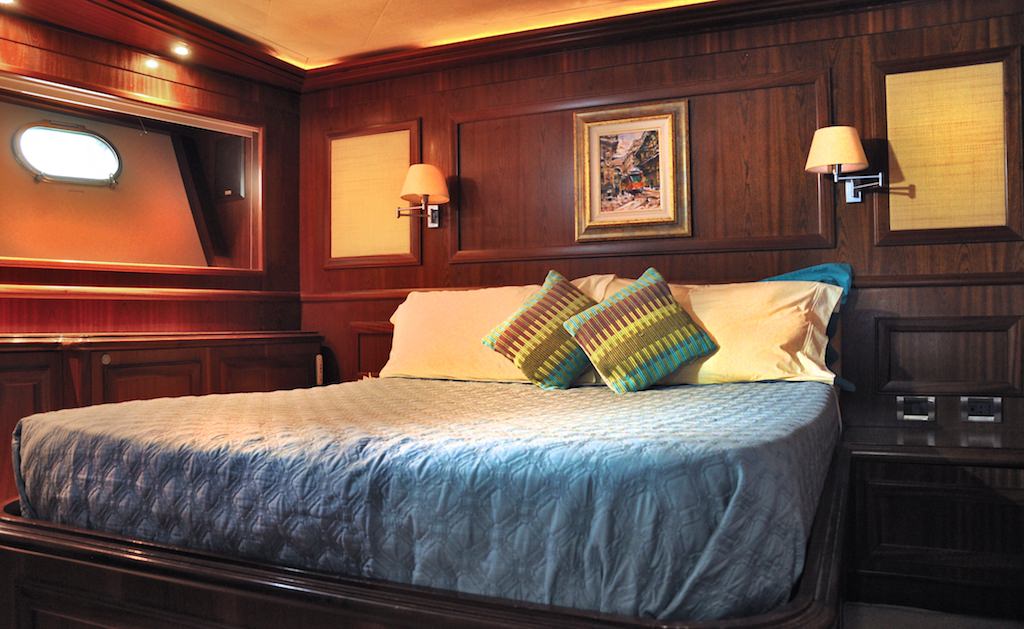 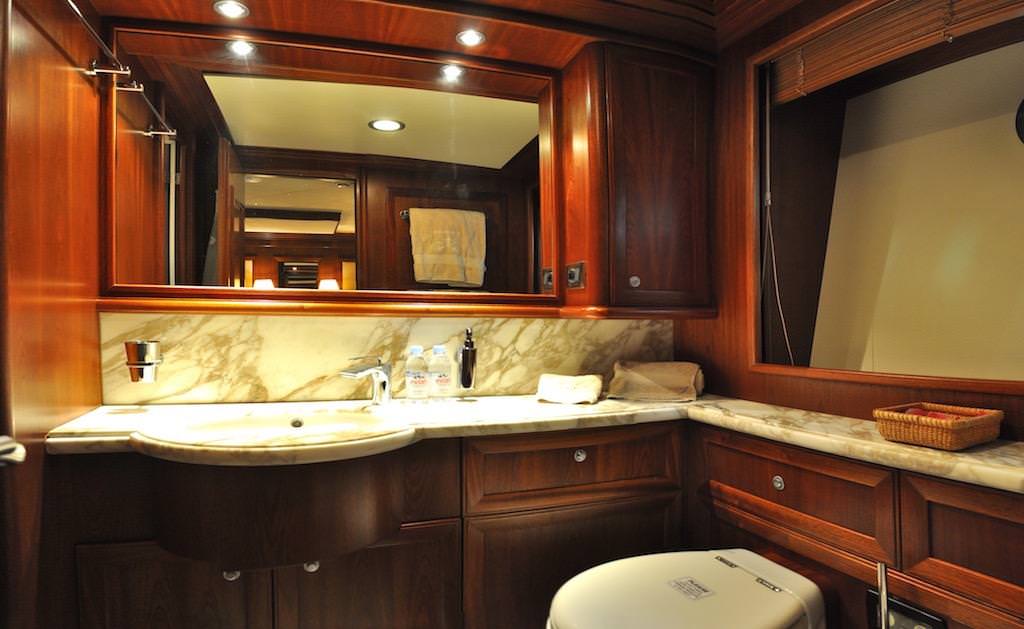 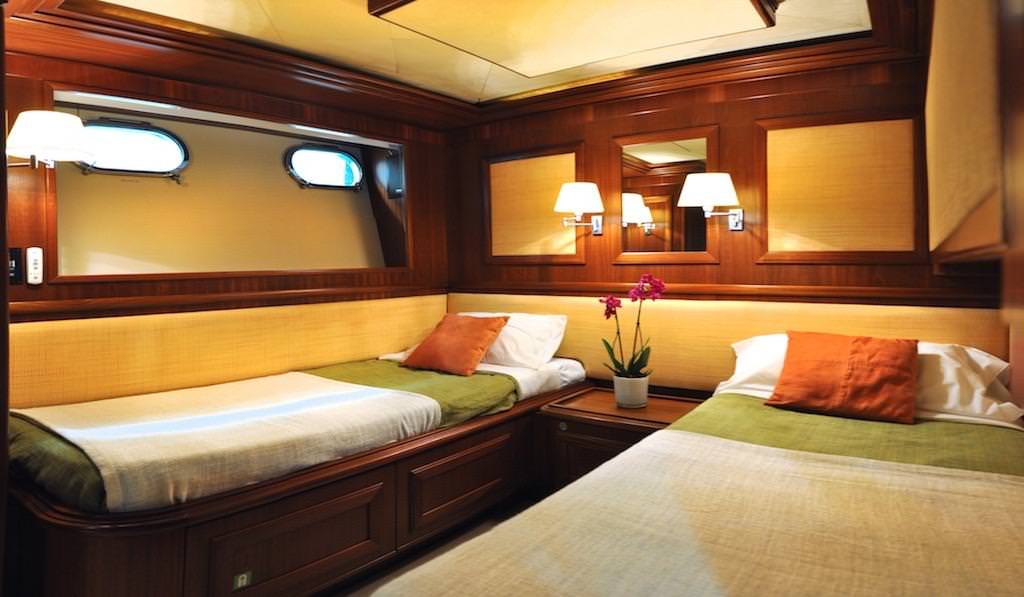 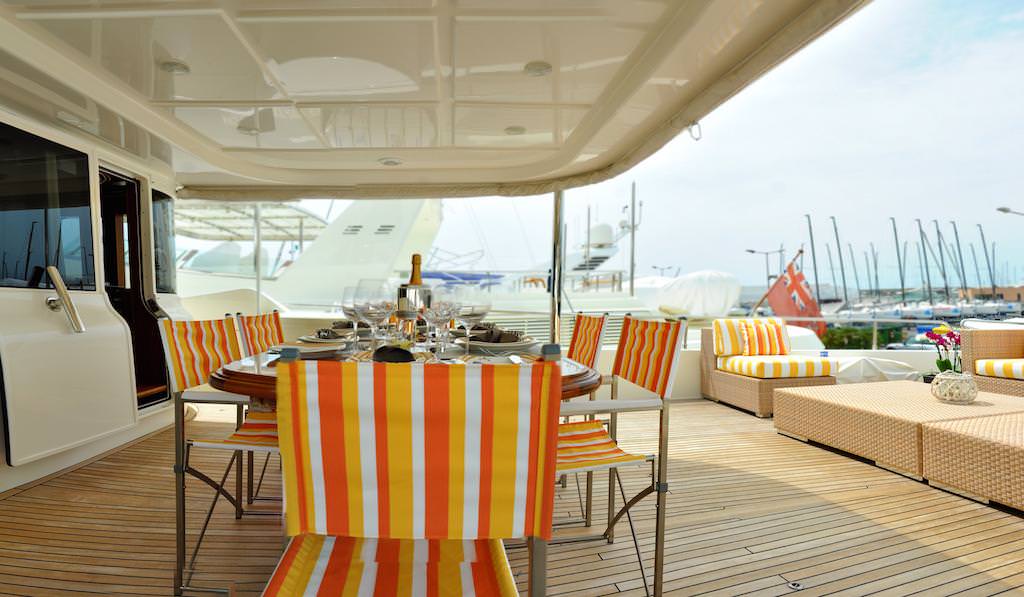 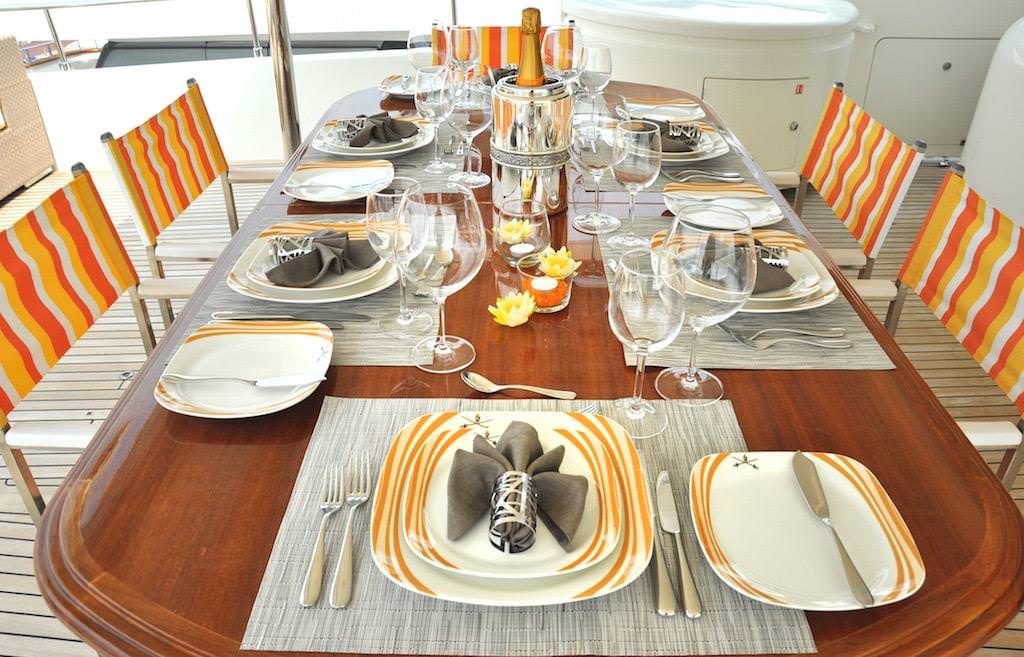 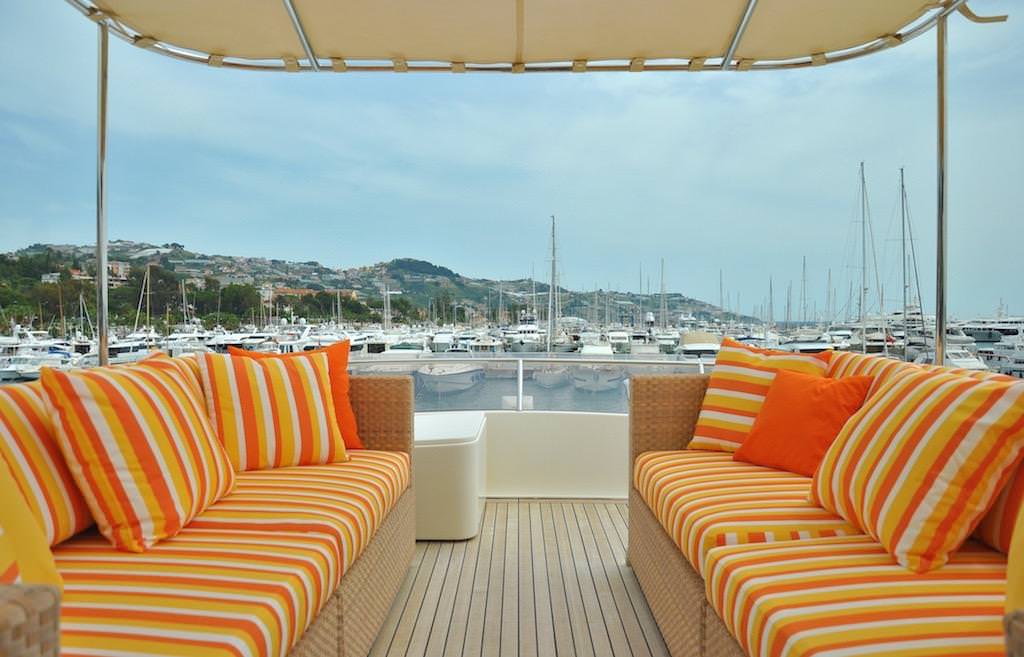 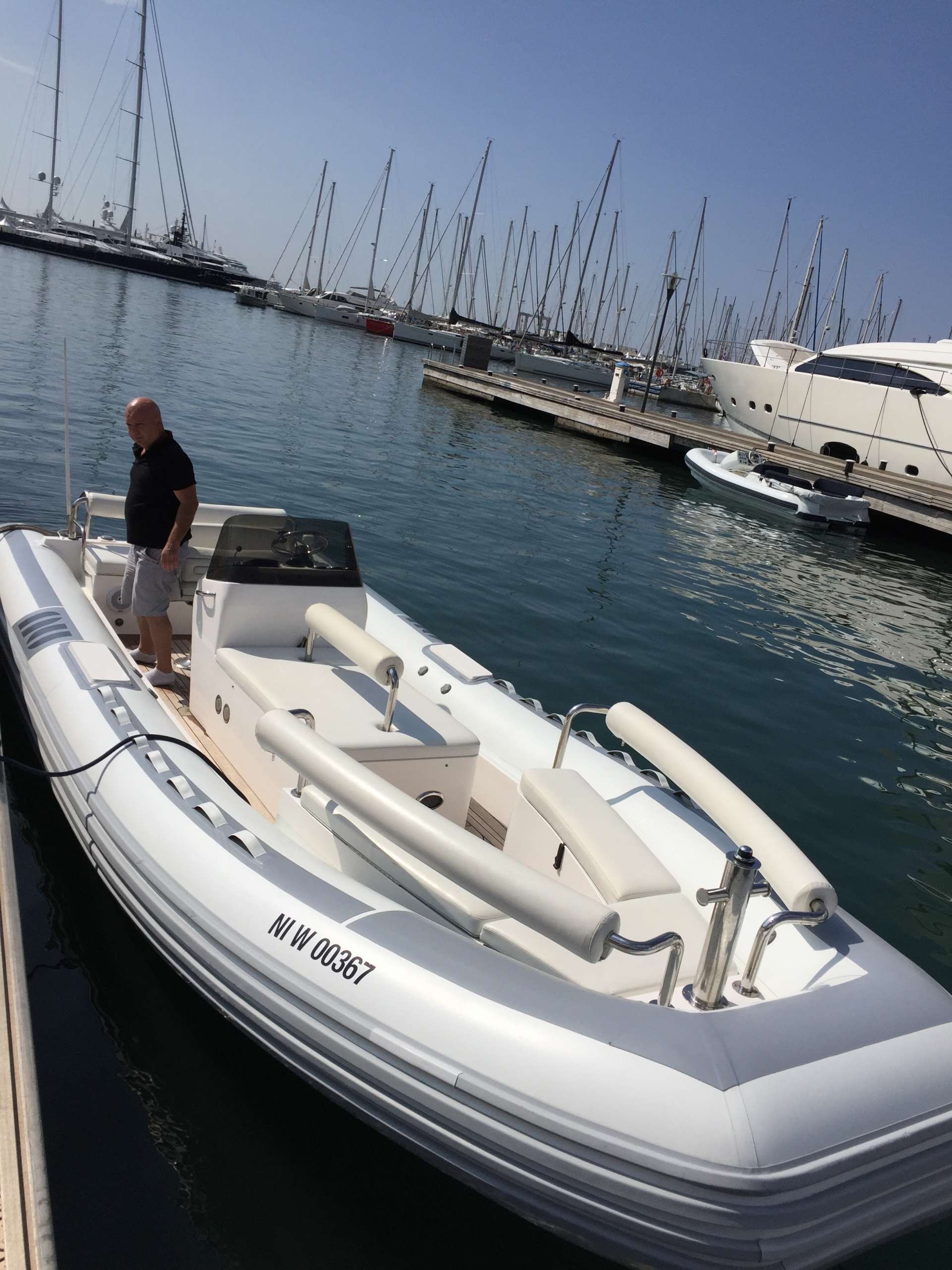 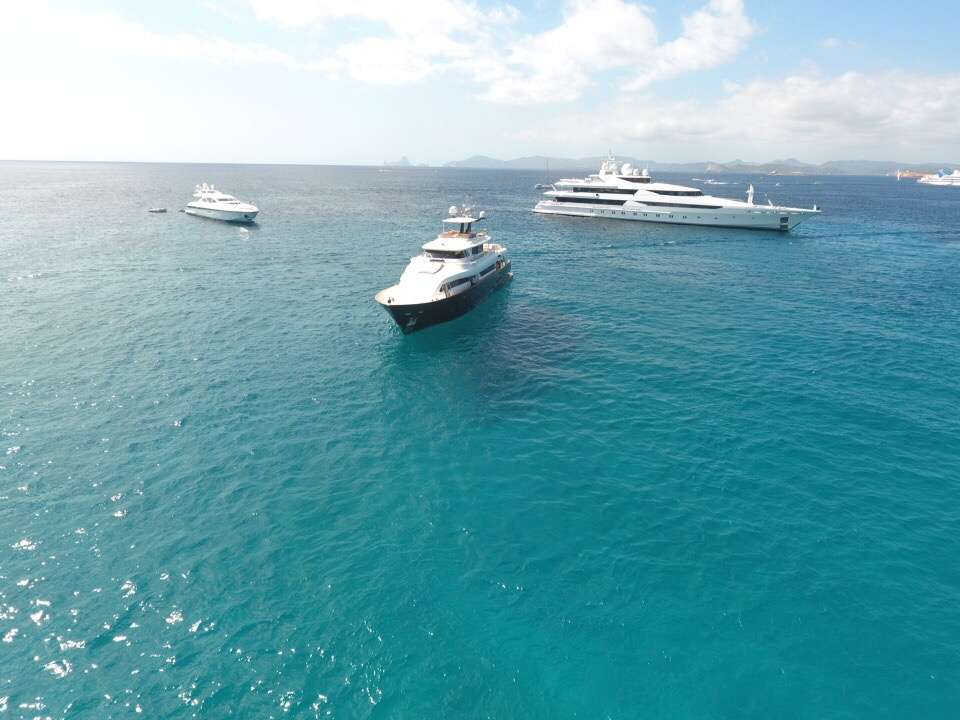 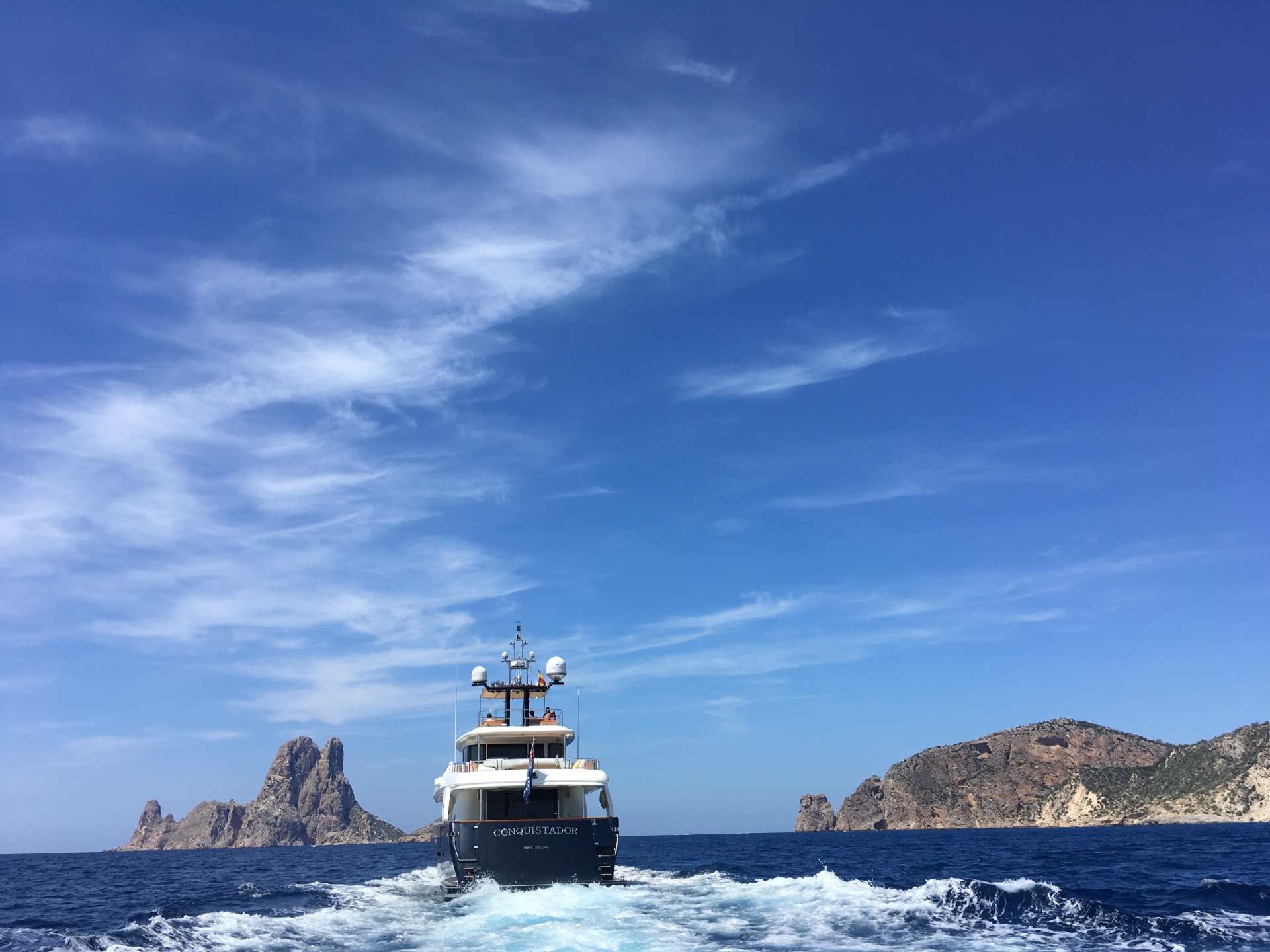 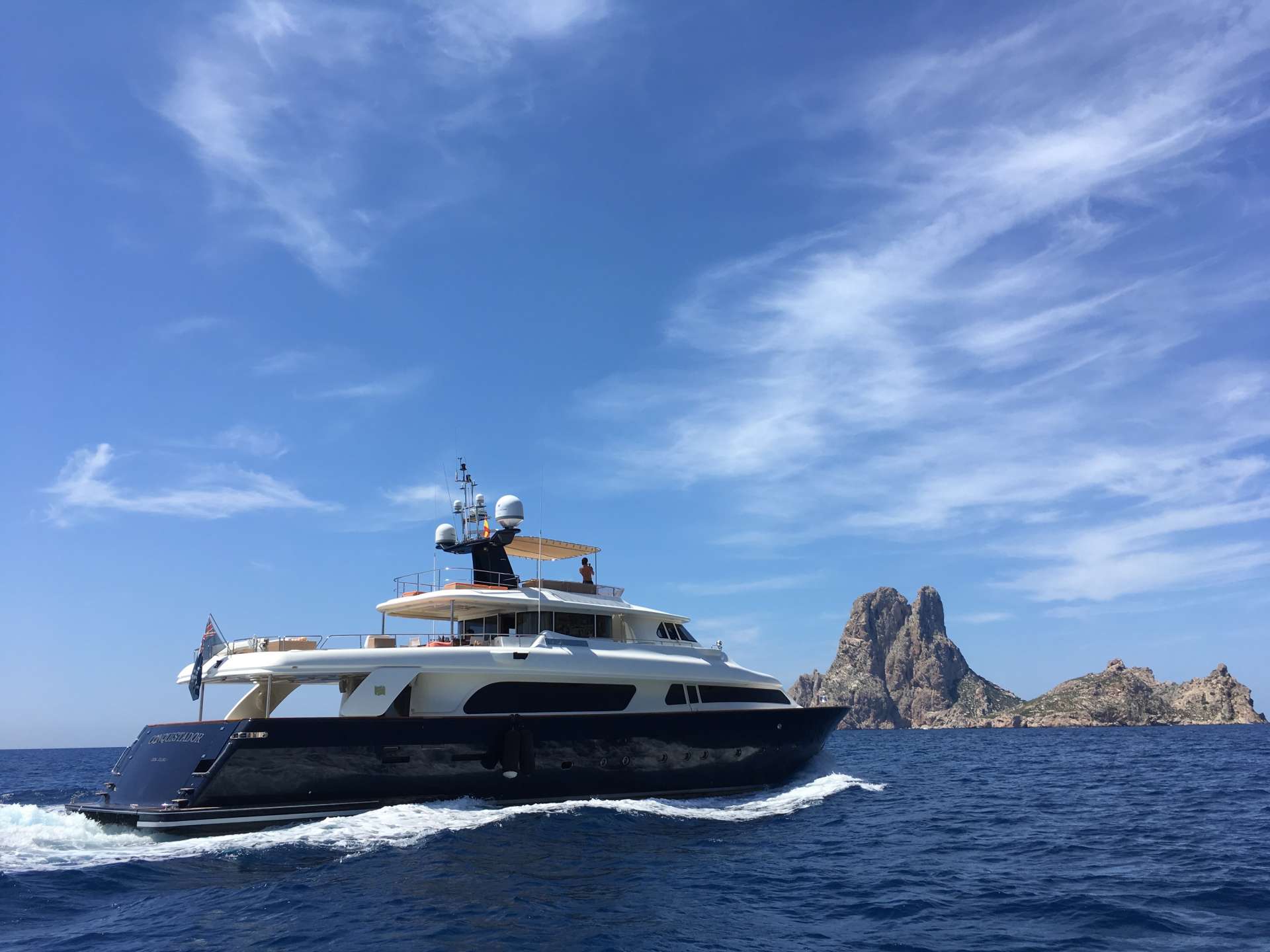 Click Here to Exit
Captain
KRIS SABEV, 47 years old, Bulgarian
Languages: English, Bulgarian and Russian
Captain Kris Sabev grew up in the city of Varna, located on the Black Sea Coast of Bulgaria. After graduating from the Naval University, he was Officer in the Merchant Navy till the late 90s, when he decided to move to the Yachting. Since then, Kris has extensively cruising all the Mediterranean, The Caribbean, the US East and West coast, South Pacific and New Zealand, on board 30/40 meters range sailing yachts. In 2007, he led the previous yacht of the current owner of Conquistador, which is at his helm since the past 5 seasons. Kris is also a keen watersport man.

First Mate
BOBBY DANAILOV, 38 years old, Bulgarian
Languages: English, Bulgarian and Russian
Bobby approached to the world of seamen at only 18, when he was operating as Parasailing boat skipper in a watersports center based in Varna, his city. Later, he spent the years between the 2004 and 2009 working on board the cruise ships of the famed British-American Cruise Lines Princess. This experience allowed him to collect a vast engineering competence and knowledge before stepping definitively in the Yachting. Bobby joined Conquistador in 2010, becoming permanent part of her Crew.

Chef
BOZHIDAR STEFANOV BOGDANOV, 43 years old, Bulgarian
Languages: English, Bulgarian and Russian
Bozhidar has been Executive Chef for one of the most exclusive River Cruise company in Europe since 2011. Very versatile in the type of cuisine he shares with his guests and very strong organizational skills are what defines Bozhidar in the best way. Bozhidar also enjoys cooking with fresh ingredients he sources at the local markets or fishermen. 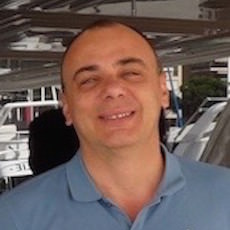 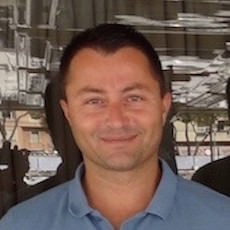 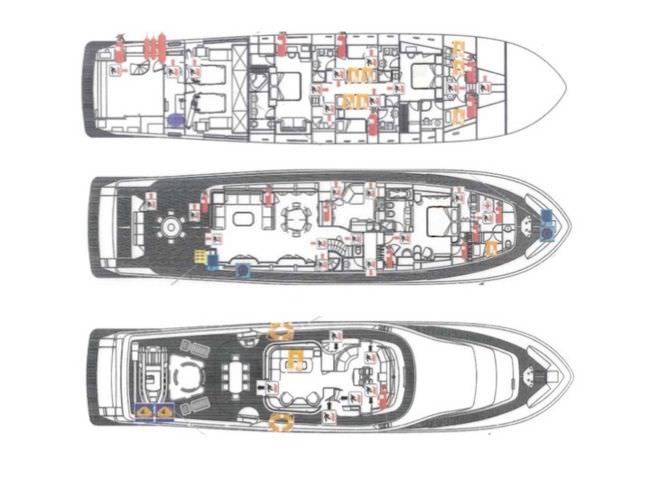