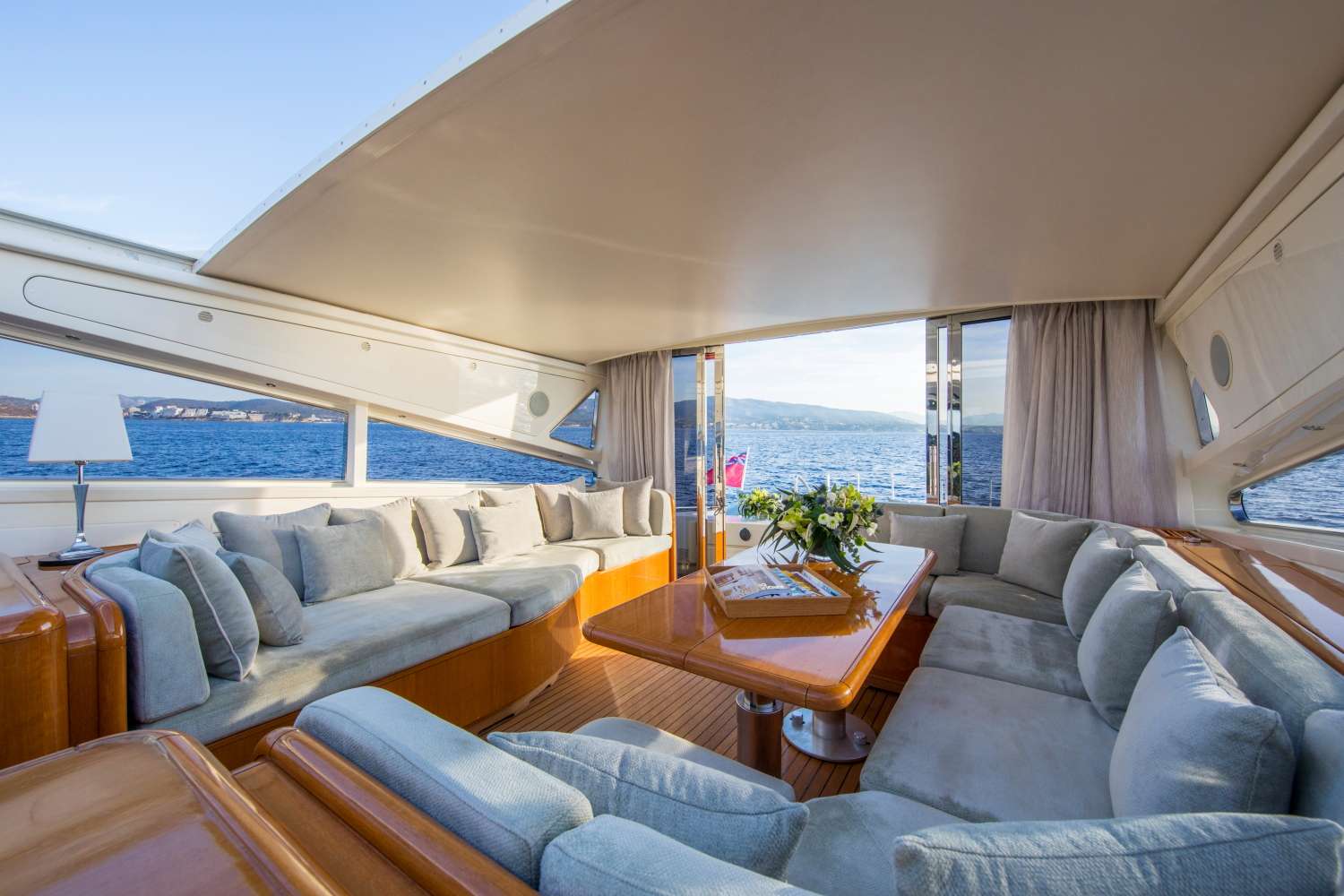 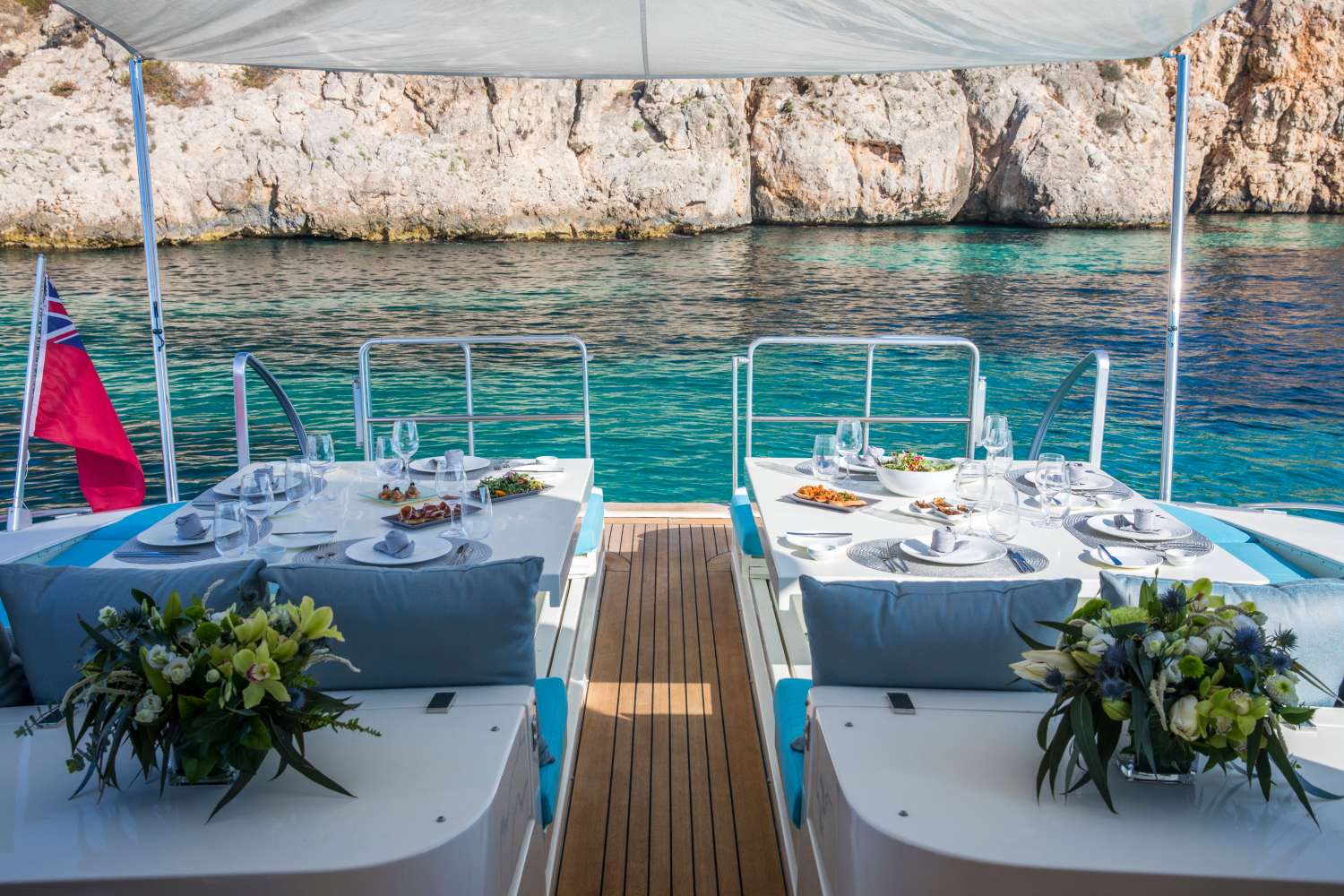 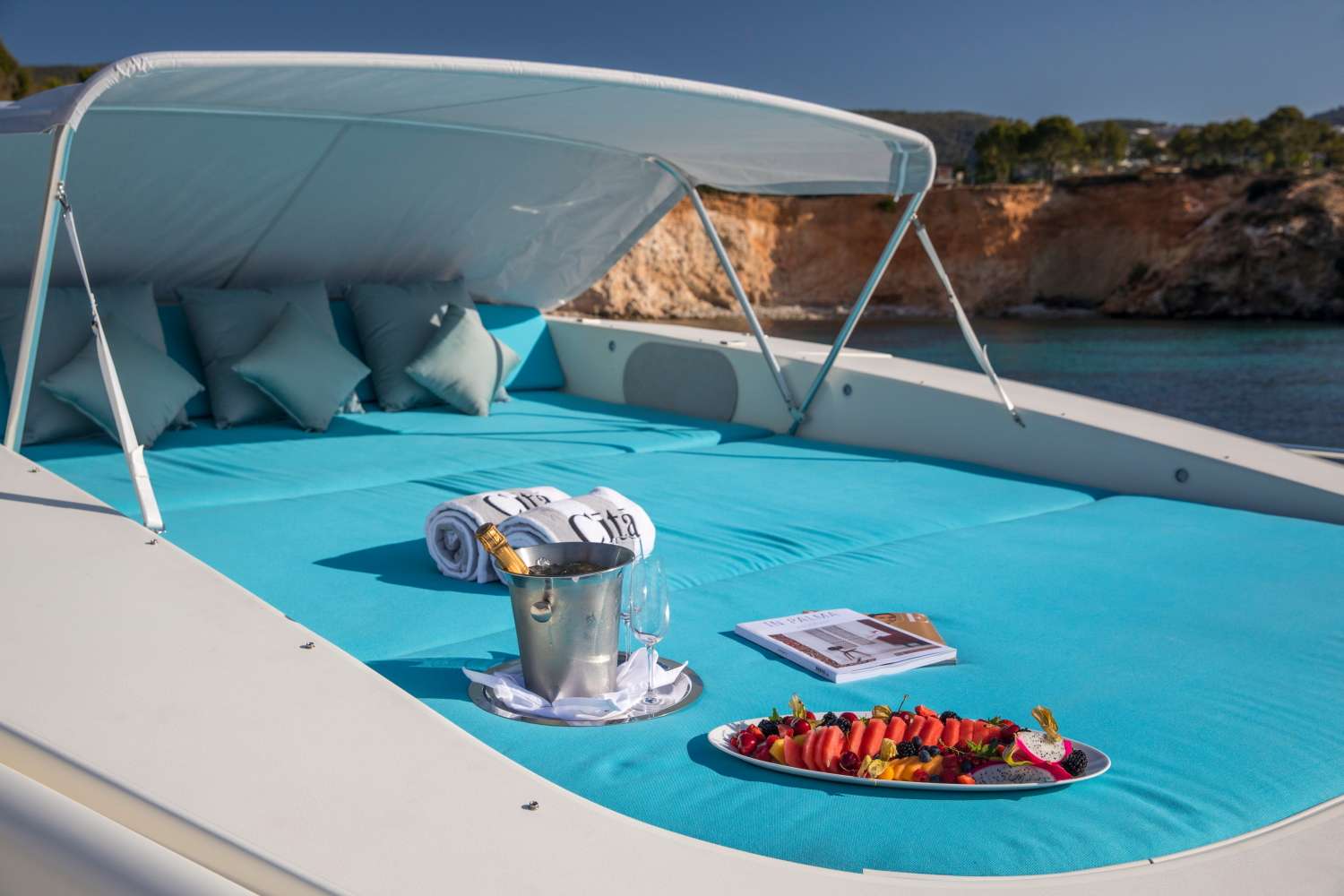 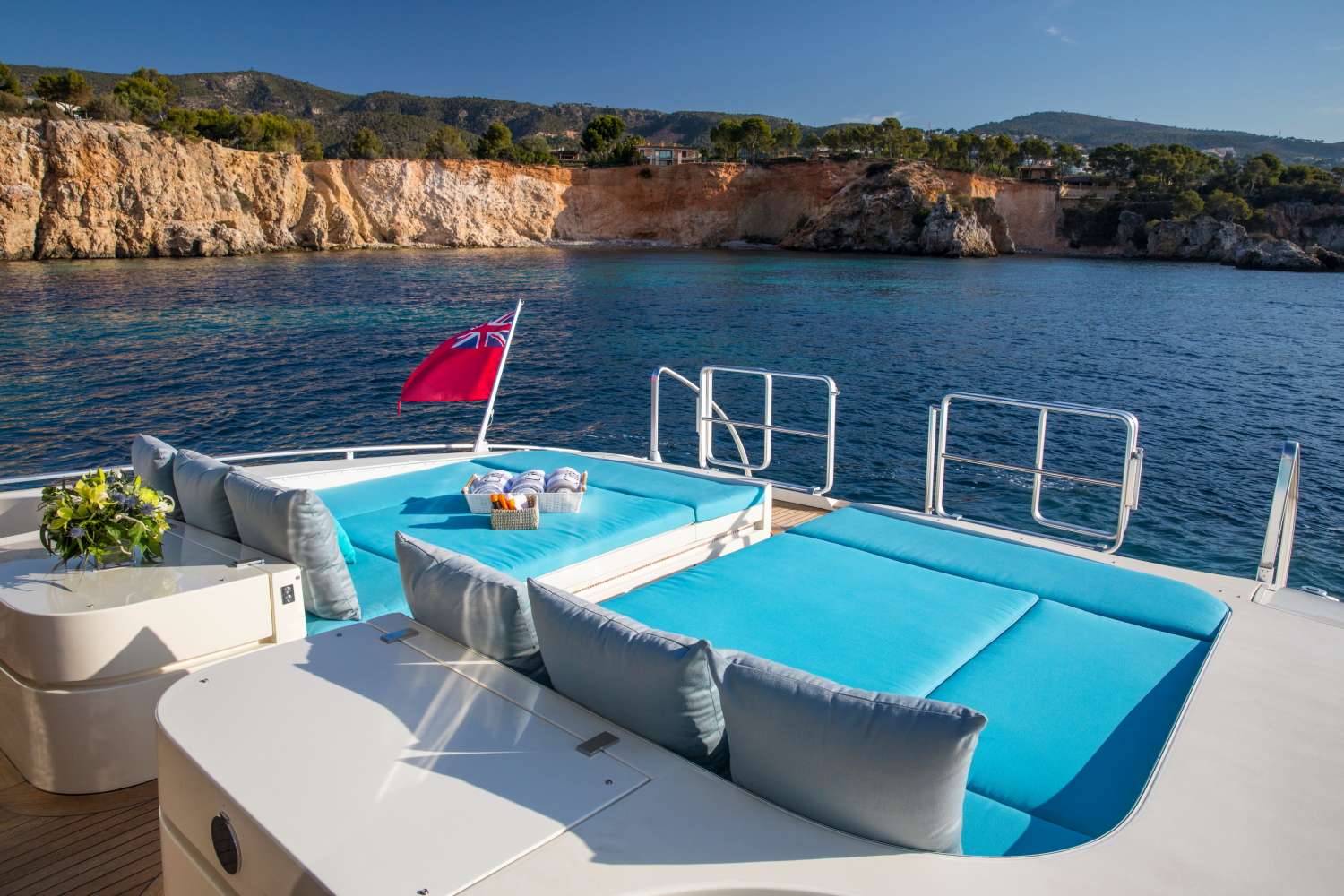 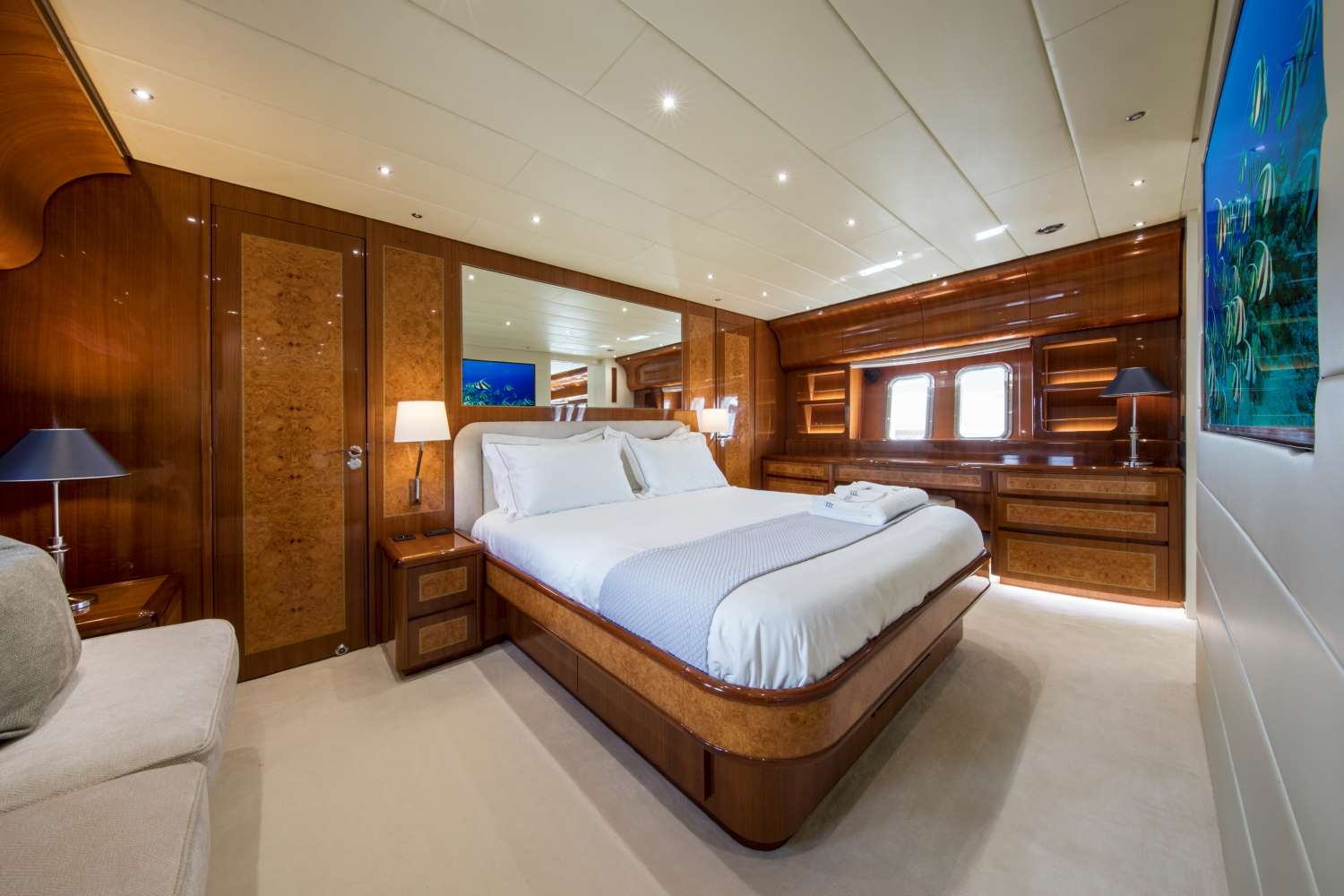 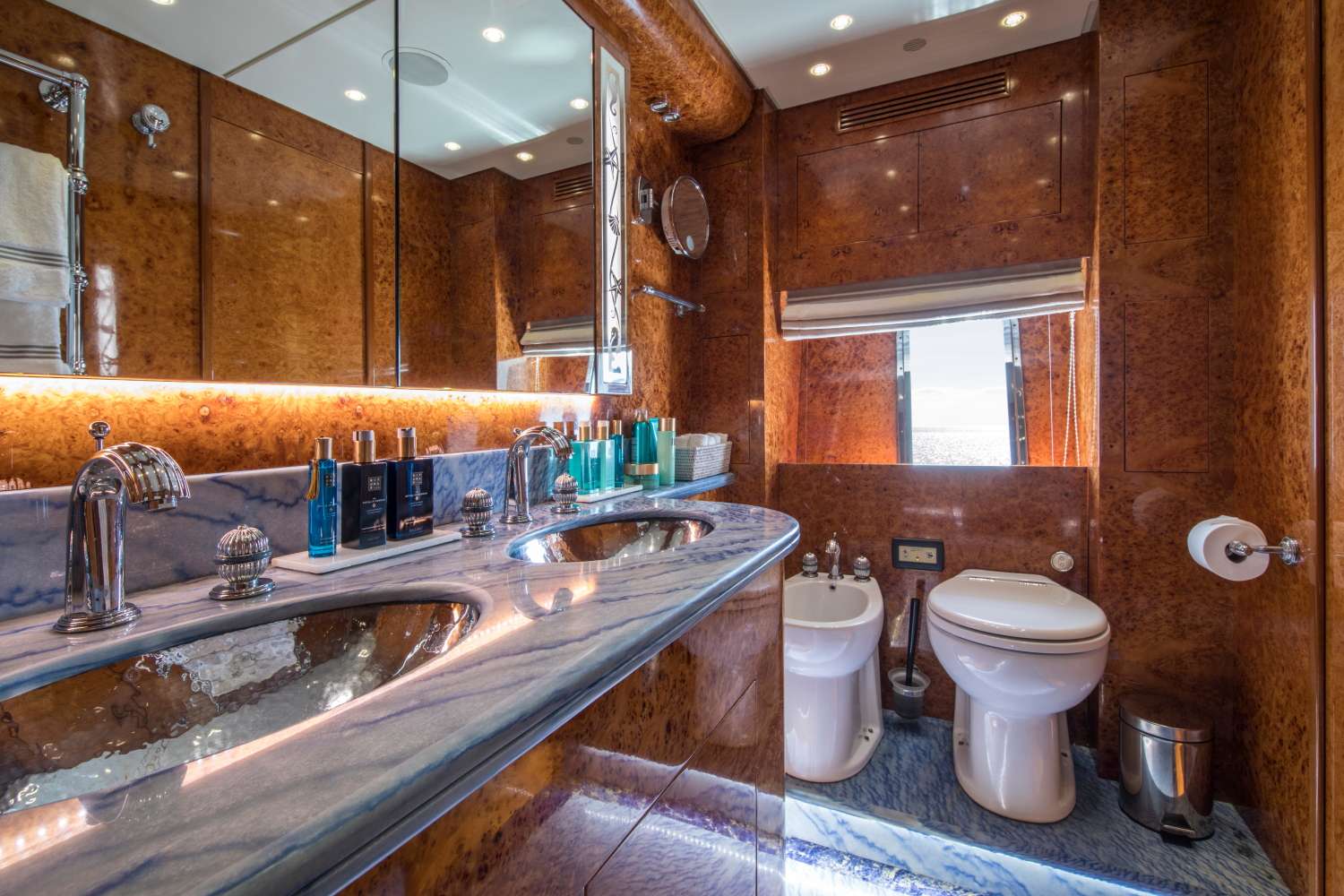 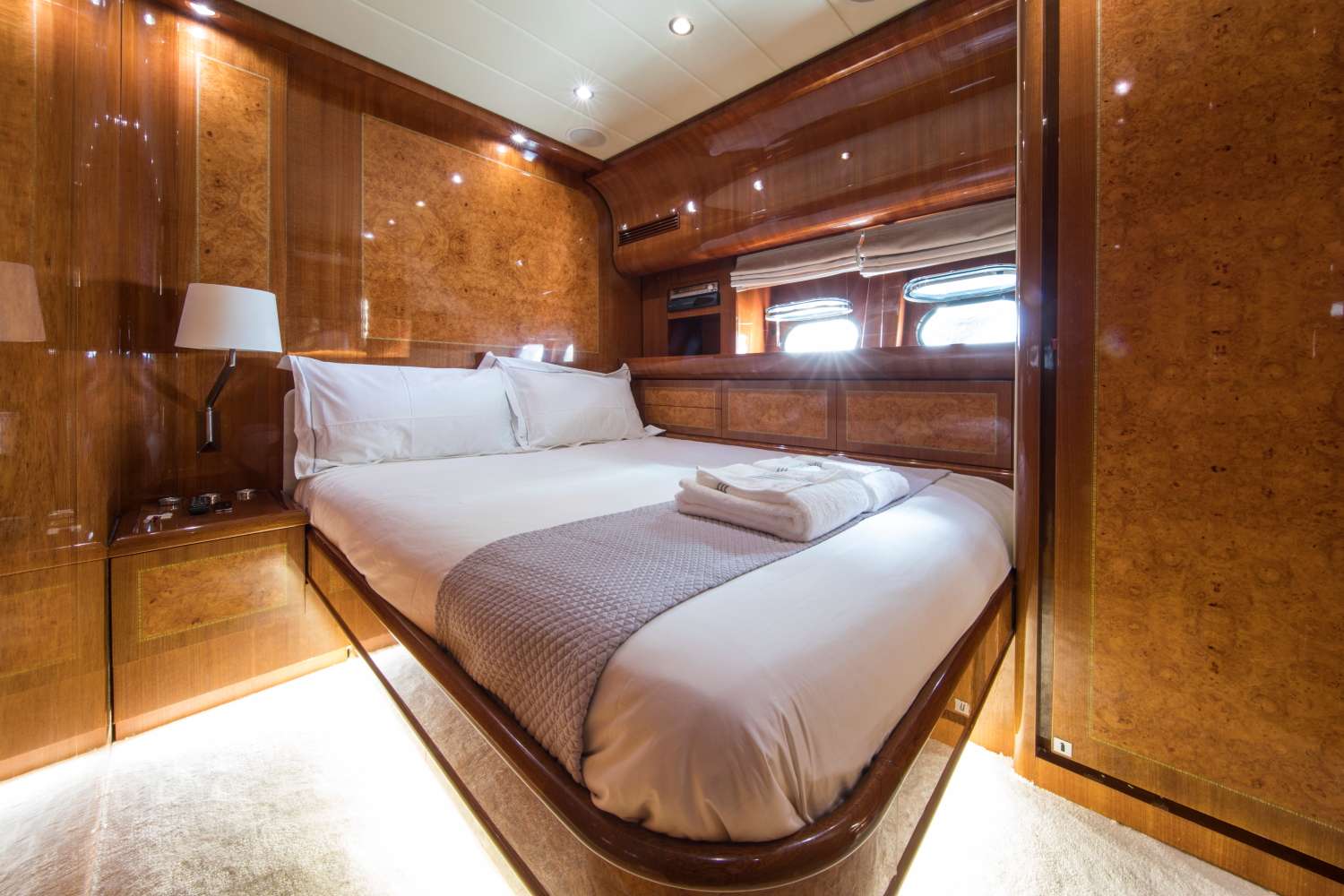 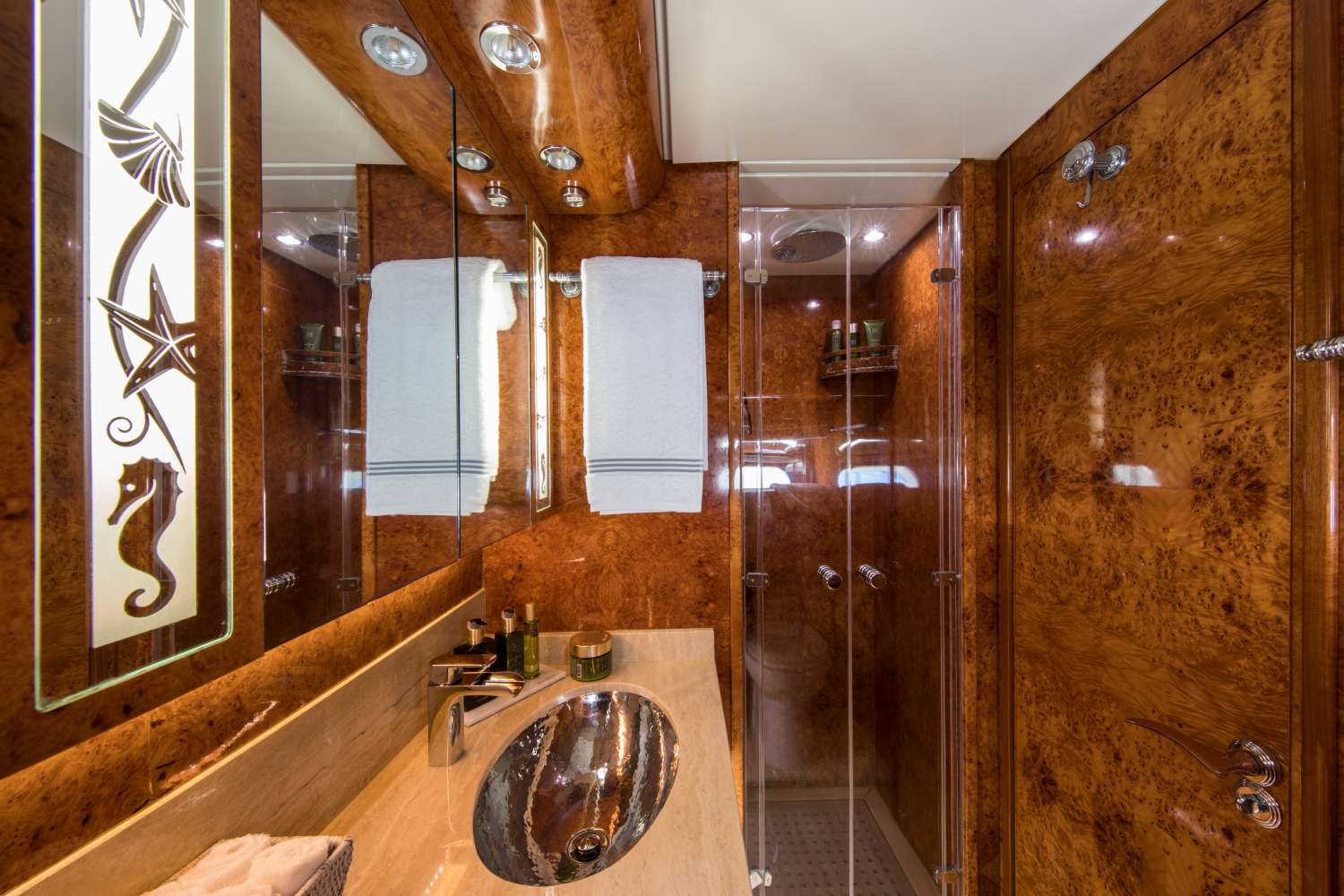 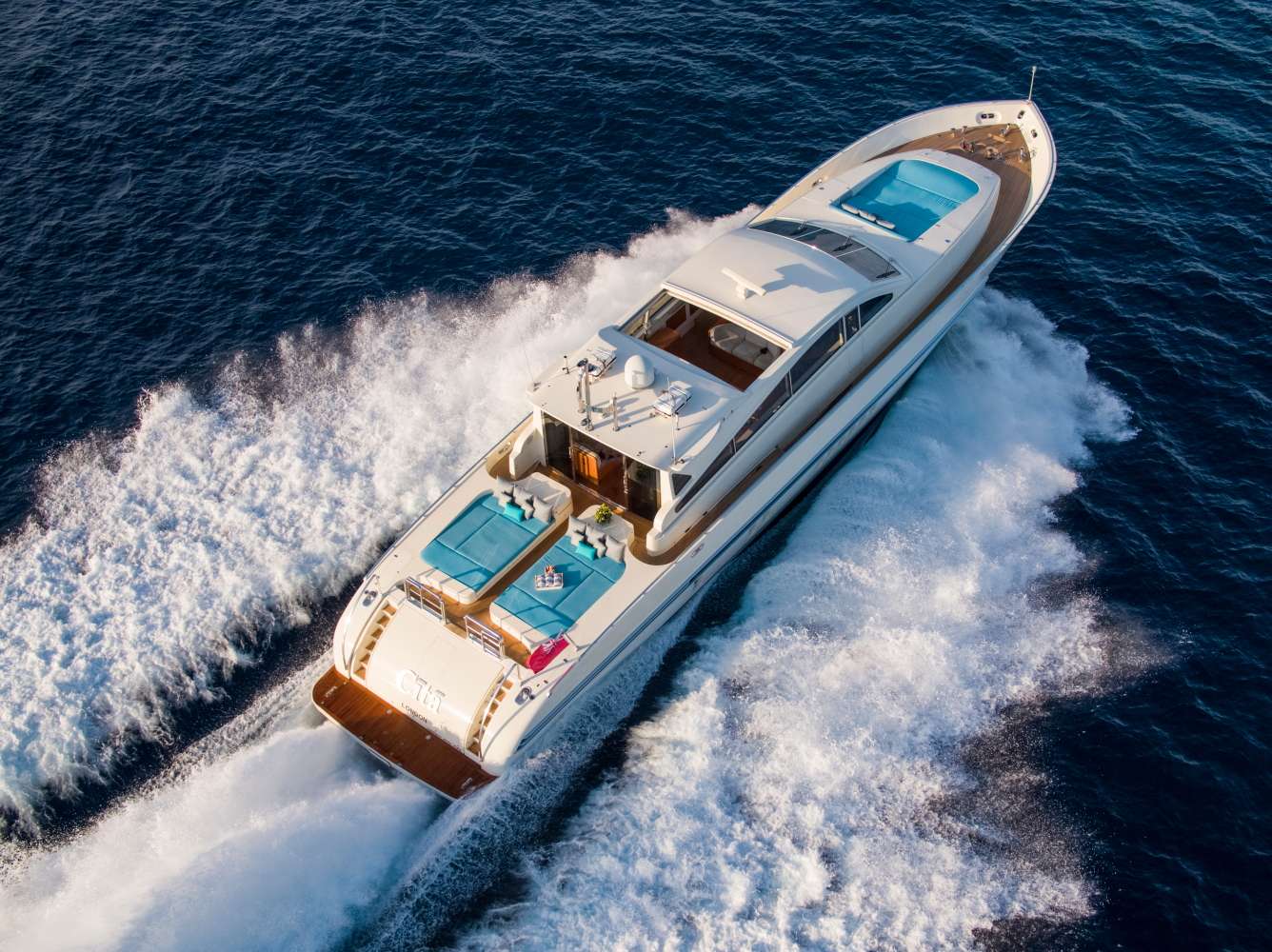 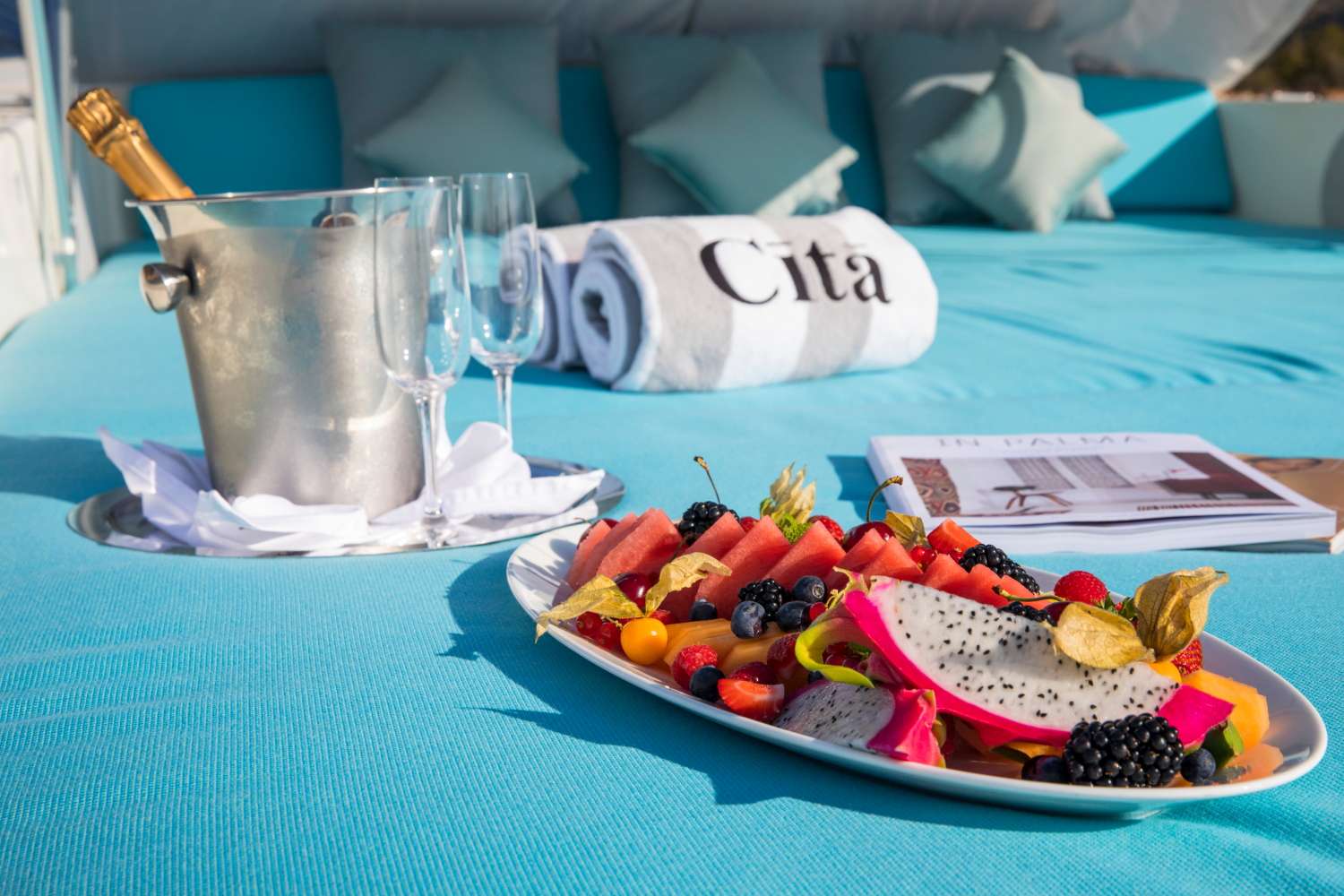 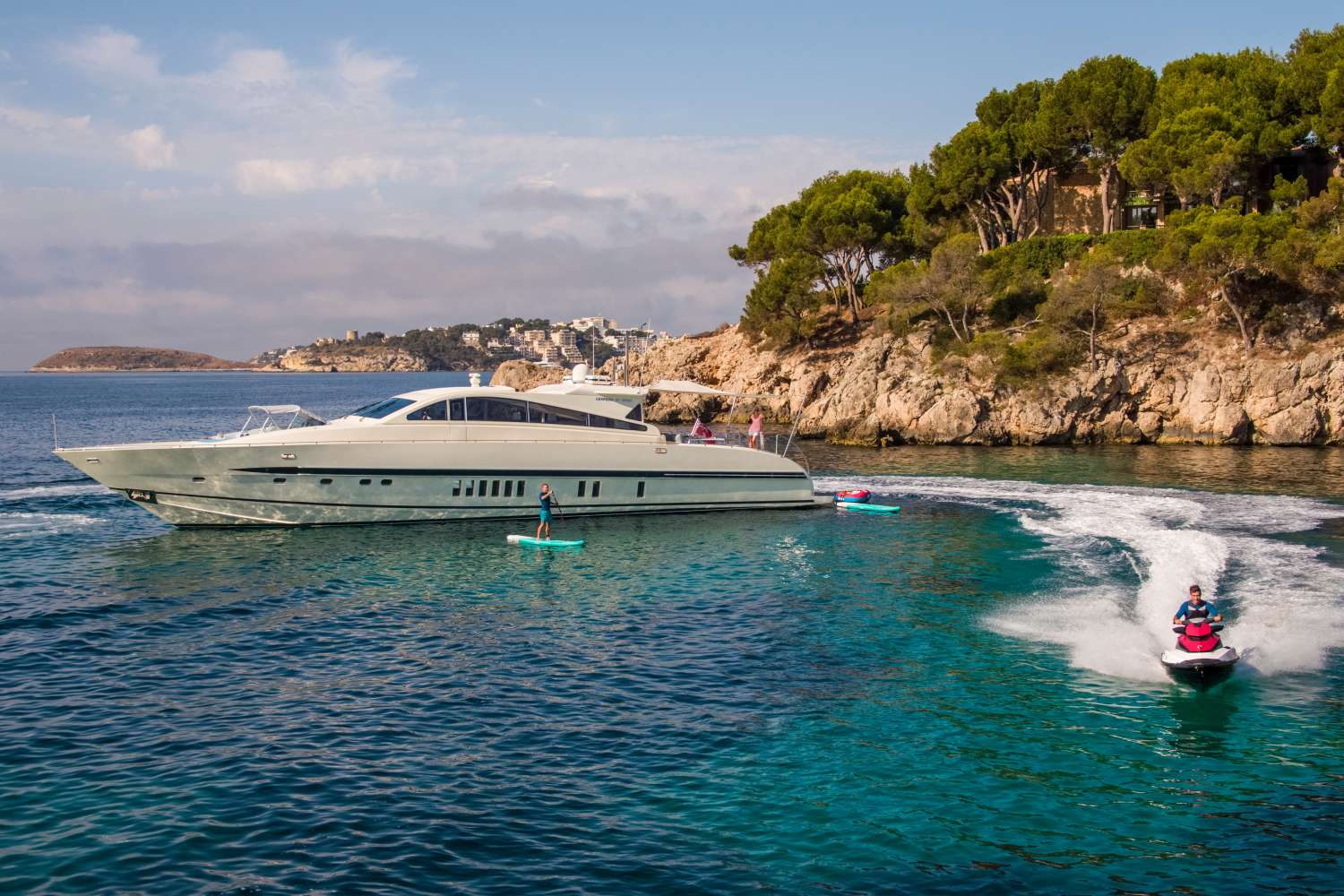 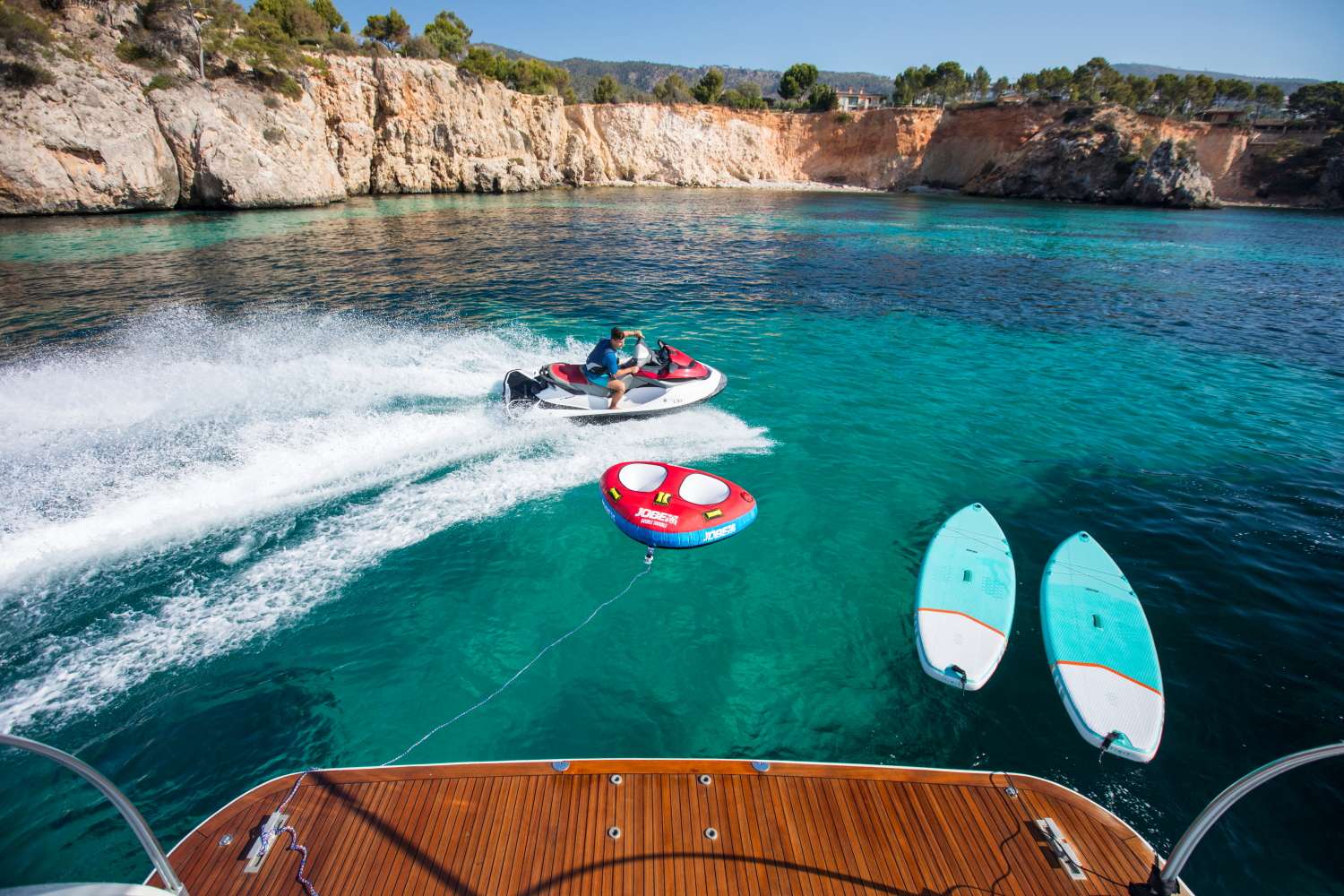 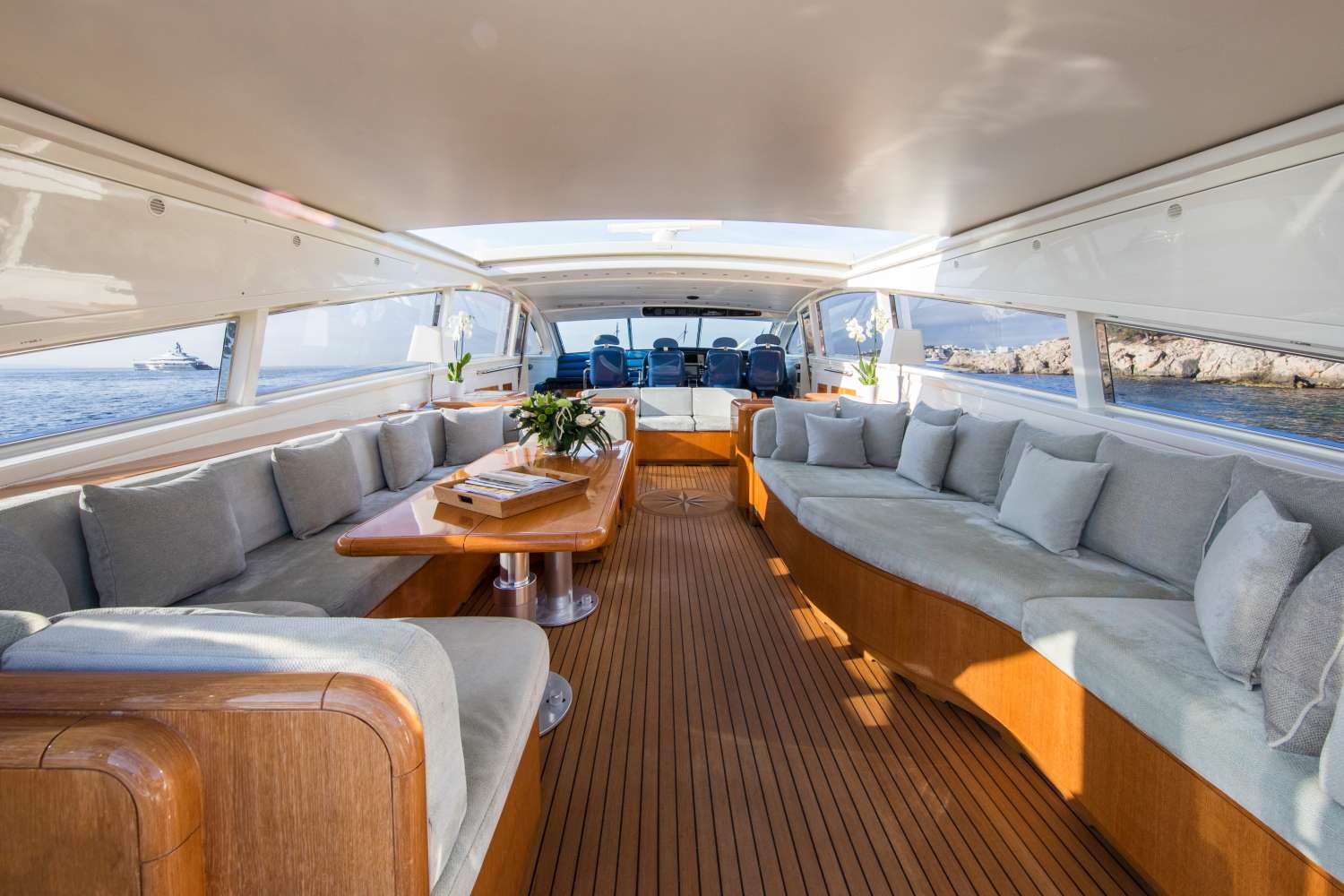 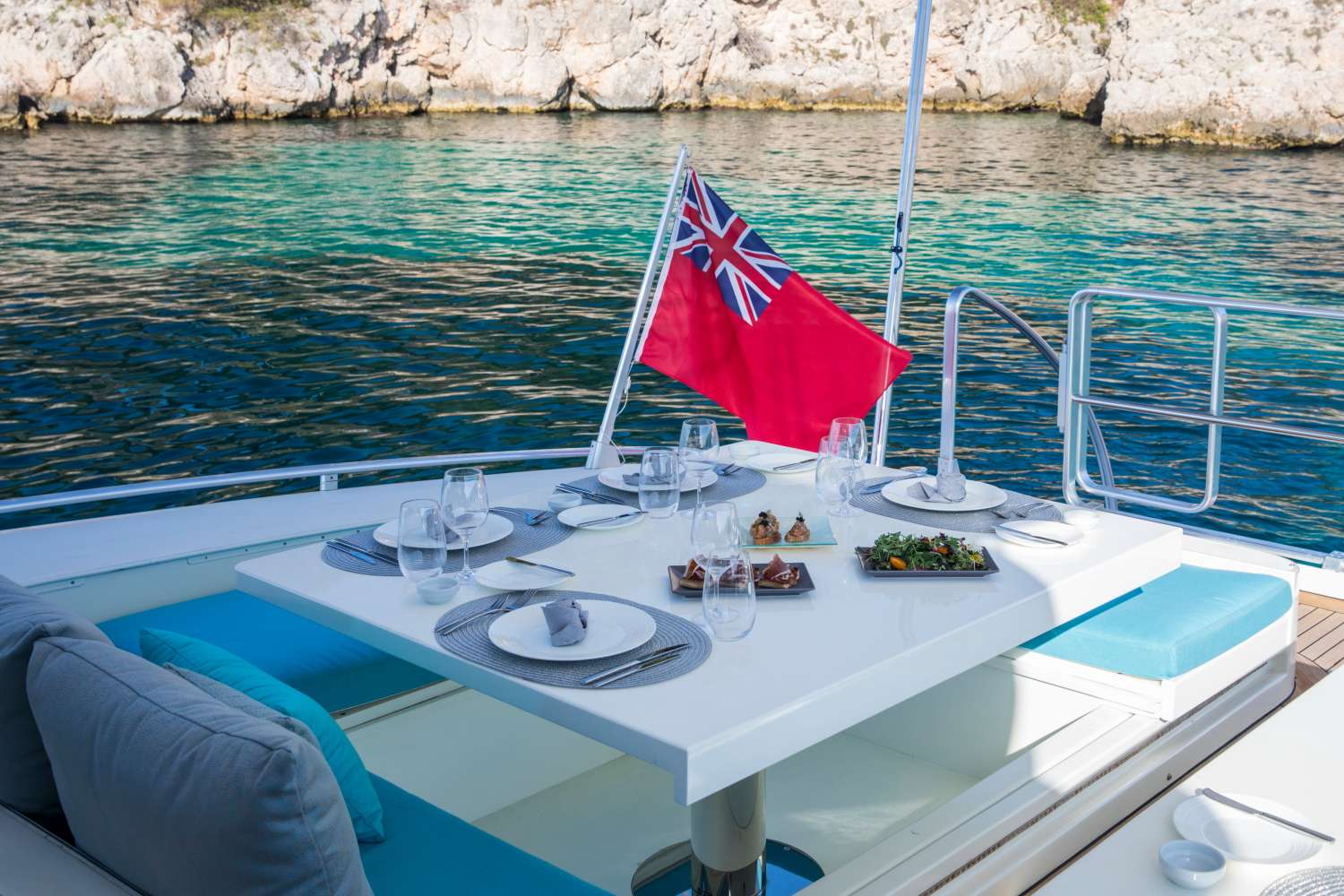 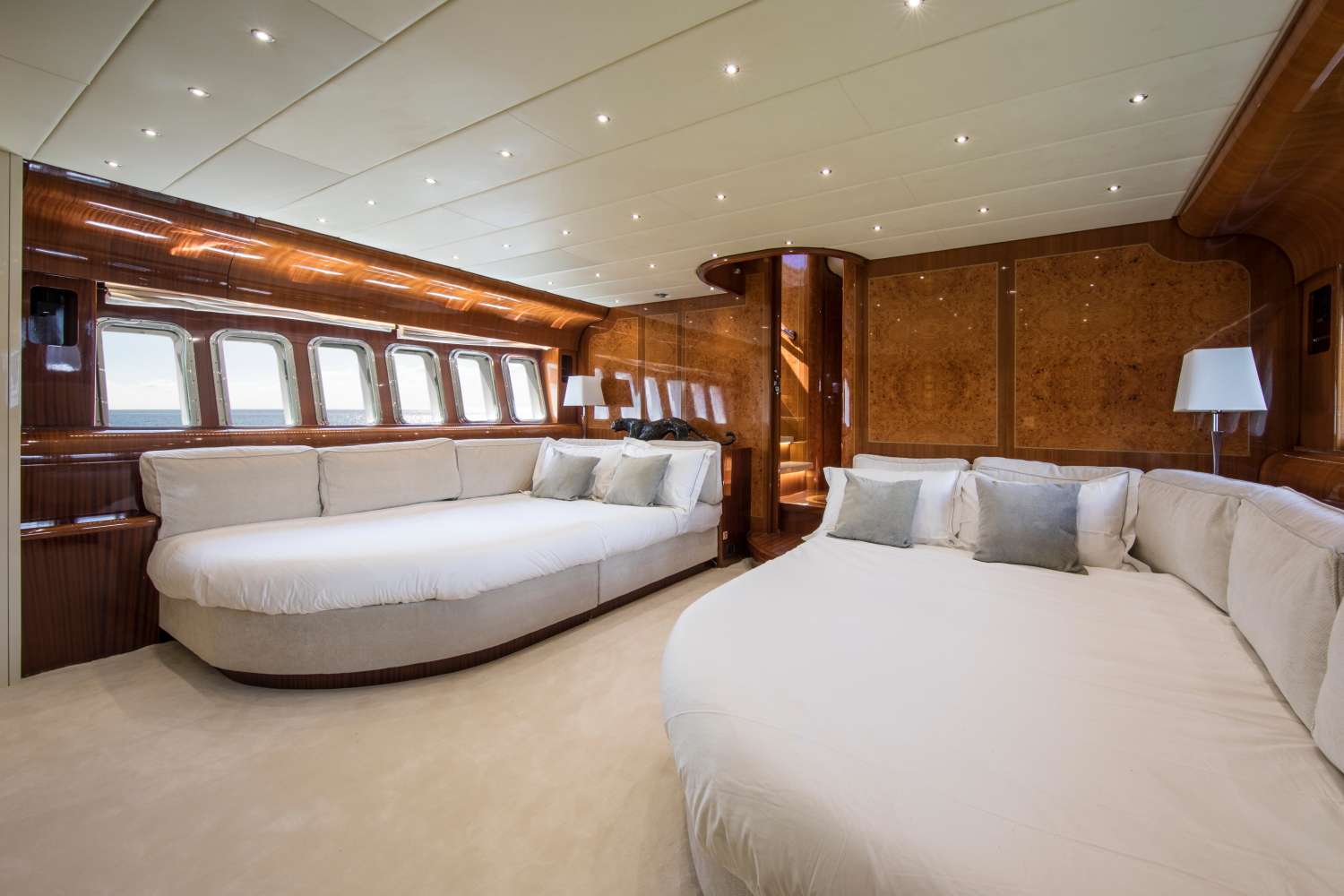 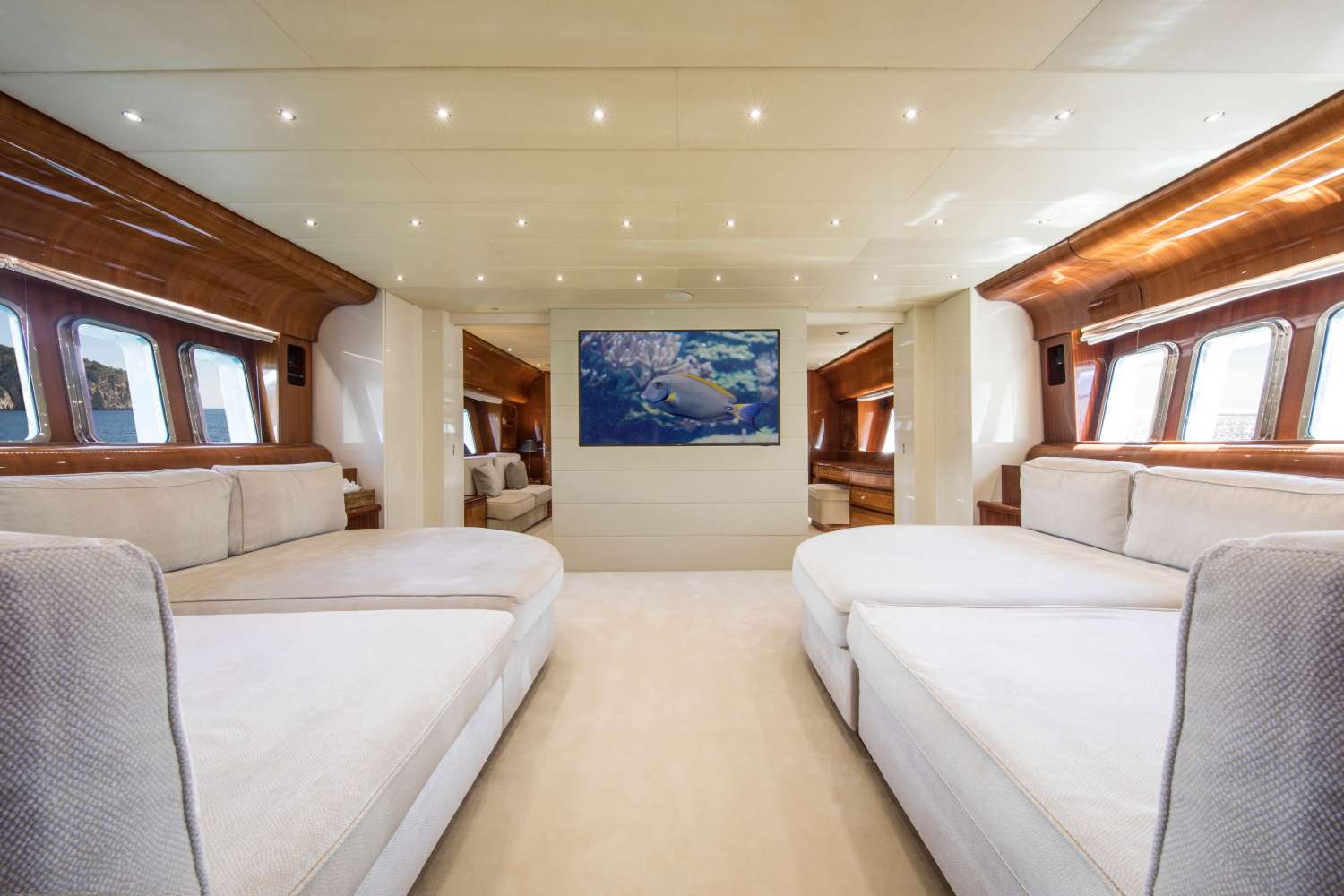 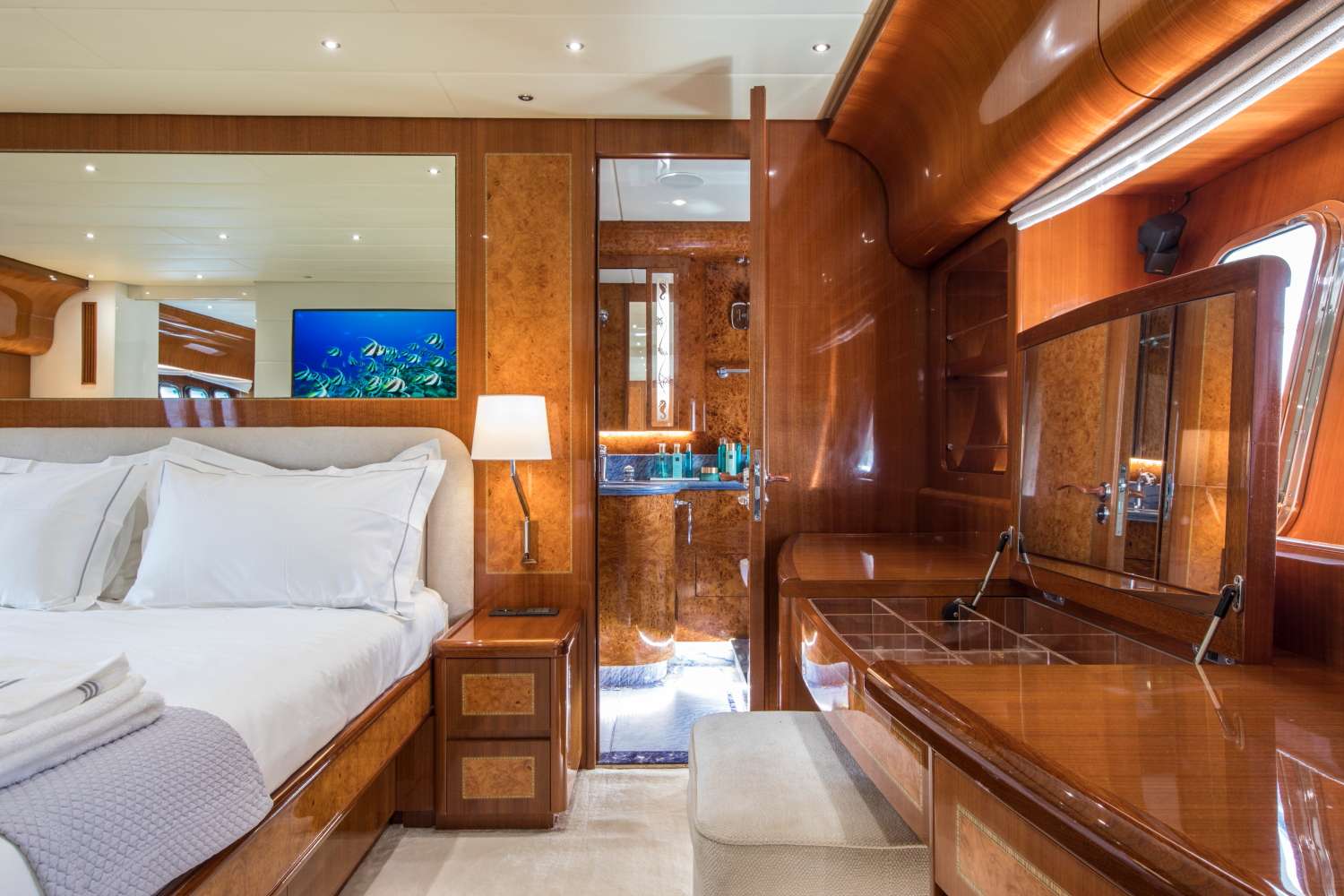 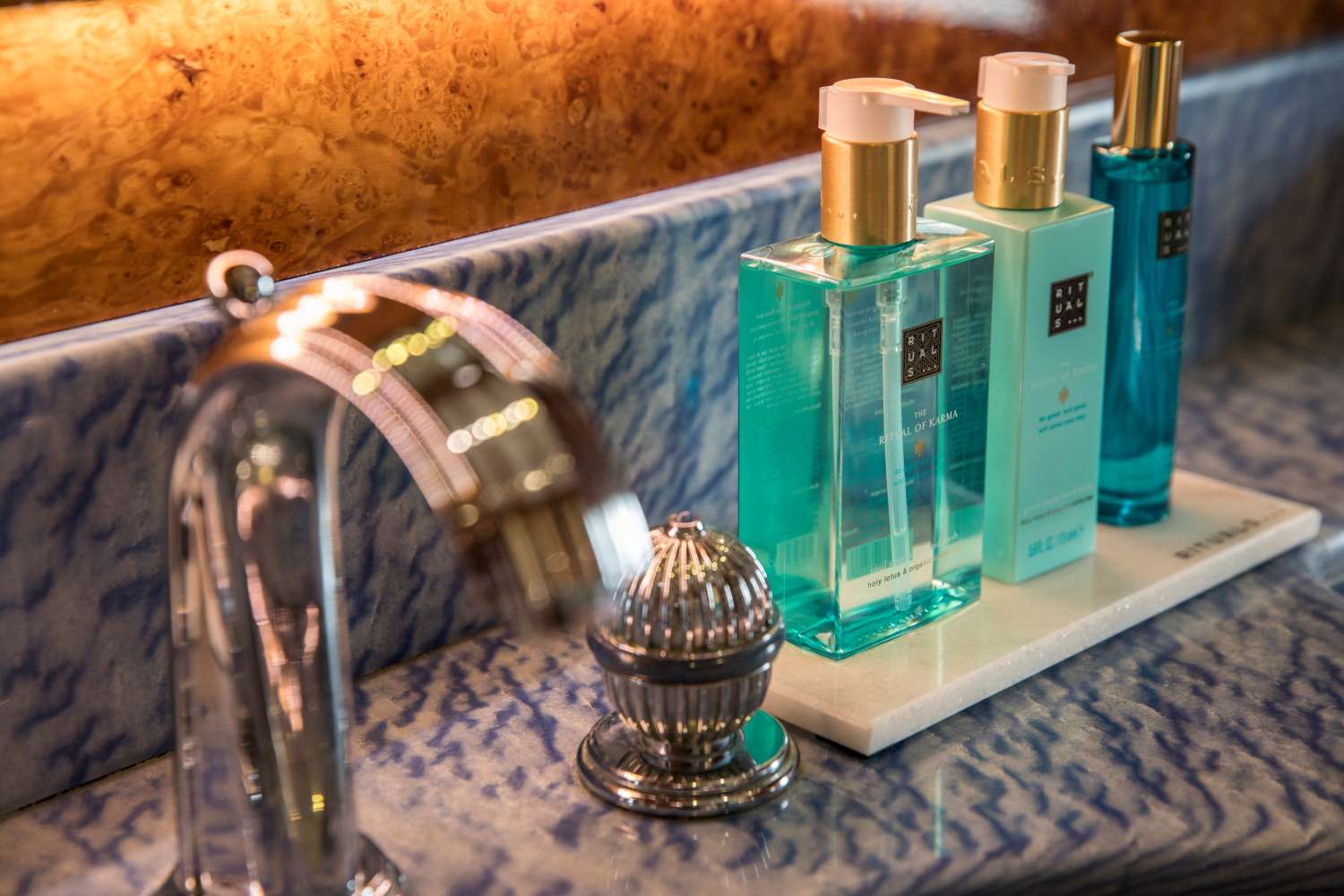 CAPTAIN: Zachary Clews-Clark - British
Joined Summer 2017
Zachary was brought up and educated in Southern Spain and therefore native bi-lingual English/Spanish, which has proven to be a valuable asset. His first experience in yachting was 6 years ago, when he landed a deckhand position on board the 53m Perini Navi, Atmosphere, followed by two seasons on the 50m M/Y Mosaique, he recognized straight away that yachting would be his “new world” and went about taking the exams that would allow him to progress. Zach’s positive, cheery, ‘can-do’ attitude and easy-going personality allowed him to achieve this with ease and he now holds a commercially endorsed RYA Yachtmaster offshore ticket. In addition to this, and with thanks to his family background, he is skilled in carpentry, painting, plumbing and electricity - all of which are handy for yacht maintenance! Zach is a confident, well-rounded and experienced sailor, on both charter and private vessels and has good knowledge of the Balearics. When he’s not occupied with captain duties on board Zach enjoys golf, snowboarding, kitesurfing, rugby and diving.
Previous Yachts: M/Y Divine (40M), M/Y Crazy Too – chase tender (18M)
Languages: English, Spanish (fluent)

CHEF: Sean Grundey – German - Returning Spring 2020
Joined Spring 2019
After years of high-pressure kitchen environments Sean is looking forward to his new challenge in yachting and combining his two life passions, food and the ocean.
Sean is a qualified chef who has invested over 10 years in the hospitality industry. During this time as well as gaining culinary experience, he learnt many life skills to include staying calm under pressure, how to become a reliable team member and how to thrive when challenged.
His passion for food started from a very young age when cooking with his grandmother left him inspired with the world of creative possibilities. In parallel with this ran his fascination with the sea which lead him to spending nearly one year cruising the Mediterranean on board a 44 ft sailing yacht.
Sean is a qualified dive instructor, loves to surf, cycle, swim and meditate.
Languages: German, English, Spanish, basic French