Click Here to Exit
Captain: Theo Maniatakos
Theo began Offshore Racing School in 1992 and progressed over the years to become an Offshore Sailing Instructor from 2003-2008. He raced intensively in Greece from 2007-2014 before taking his passion for sailing to yacht charters.
He holds an RYA Yacht Master Offshore, RYA Marine Radio Short Range, ENAK First Aid, and STCW Basic Safety Training. Along with sailing, he is active in scuba diving, spearfishing, cycling, Shotokan Karate, and photography. In his previous professional life, Theo was an Architectural Engineer. His professionalism, calm character and reliability make him the perfect captain to take your clients on the trip of a life time! He speaks Greek and English fluently.

Emilia was born in 1982. She is from the gastronomical island of Crete where she incorporates traditional ingredients to create a fusion of tastes on your palate. Emily LOVE to cook and can get carried away so if you need to keep your waistline make sure you tell her! Emilia is always with a smile – loved by everyone. A girl with virtues and integrity. She has been cooking for most of her life as it was a passion and she completed her chef certification in 2018.She has worked in numerous catamarans and yachts as stewardess, hostess and chef and has completed many courses in seamanship, safety and customer care as well. All of which are helping her to take the best care of her clients! Her eye for detail will make sure that the clients will get the service before they can even ask for it! She specializes in healthy cooking, fresh Mediterranean cuisine and will accommodate any type of diets such as low carb, gluten-free and many more. In her spare time, she loves photography, diving, sail racing, music and travel

Moisis was born in 1991 in Athens, Greece. In 2010 he began his studies from the Greek Academy of the Merchant Navy receiving his diploma in 2014.
From 2011 to 2013, he worked as a 3rd captain in the Merchant Navy and went on to become the trainee officer.
In 2017, he began his career on sailing yachts as a skipper on catamarans in Santorini and in Milos. He continued over the last few years as a skipper on charter yachts and is excited to be joining ChristAl MiO this season!
Along with his sailing credentials, he has certifications in firefighting, medical aid, and survival craft and rescue boats.
He speaks fluent Greek, English, and basic French.

Eleni was born in 1994 in Athens, Greece. She graduated in 2016 with a Bachelor of Naval Science & Art. Her courses focused on marine meteorology, hydrography, and oceanography… excellent studies for crew! She continues her studies today toward a Master of Marketing Management with her thesis based on the yachting industry.
She joined the Hellenic Navy as a naval officer in 2016, gaining all the necessary skills to manage a vessel and crew members. From 2017 until now, she has worked on charters as a stewardess on several motor yachts in Greece.
She holds her skipper certificate and speed boat license, first aid, and PADI Open water diver certification.
Her passions include having volunteered as a marine biology researcher, and sailing regattas- taking first place in the International Aegean Rally in 2016 with her team.
Eleni is kind and offers the very best of service. She’s eager to show guests the very best of sailing in the beautiful Greek waters.
Languages: Greek, English (fluent) 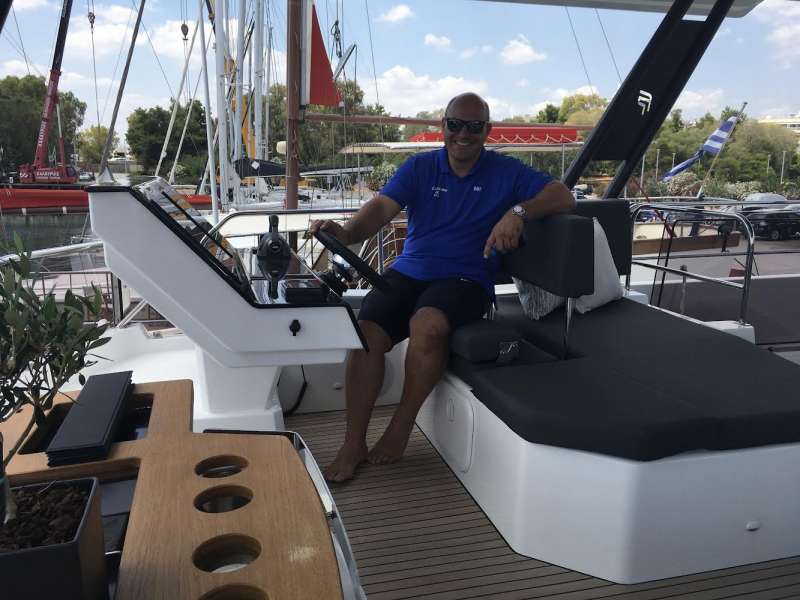 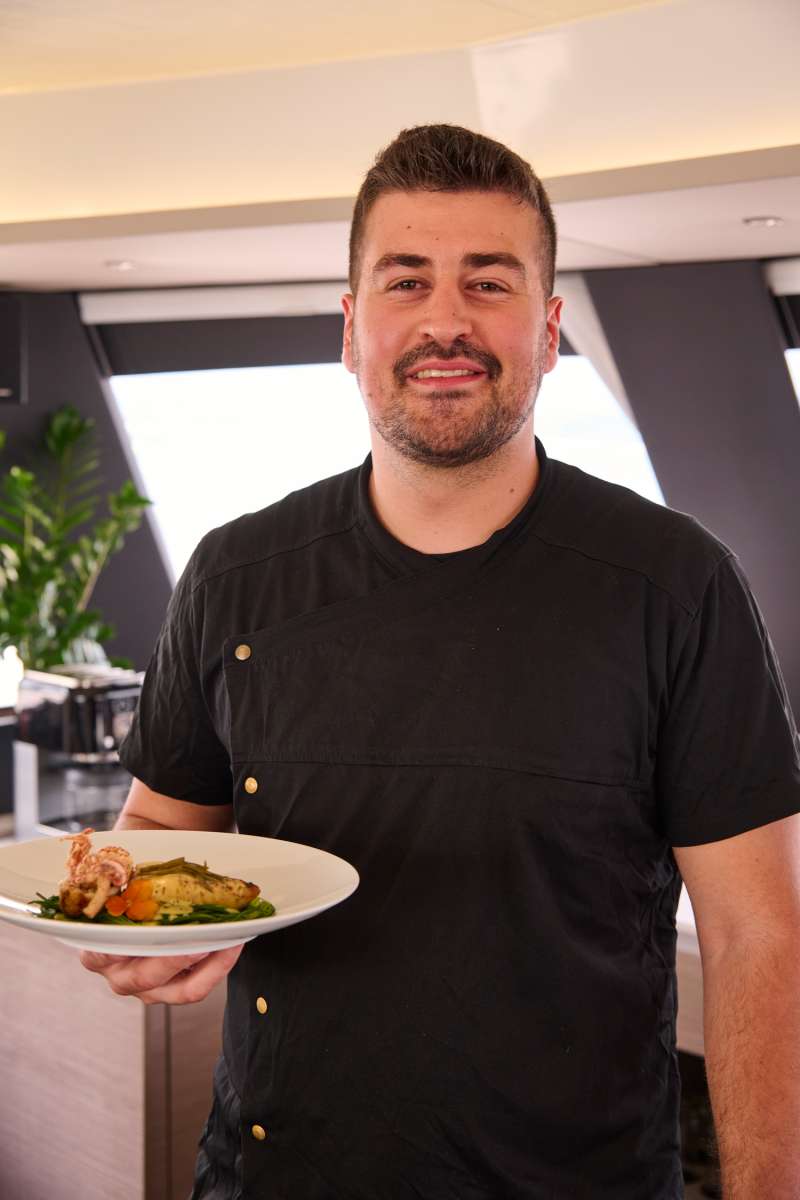 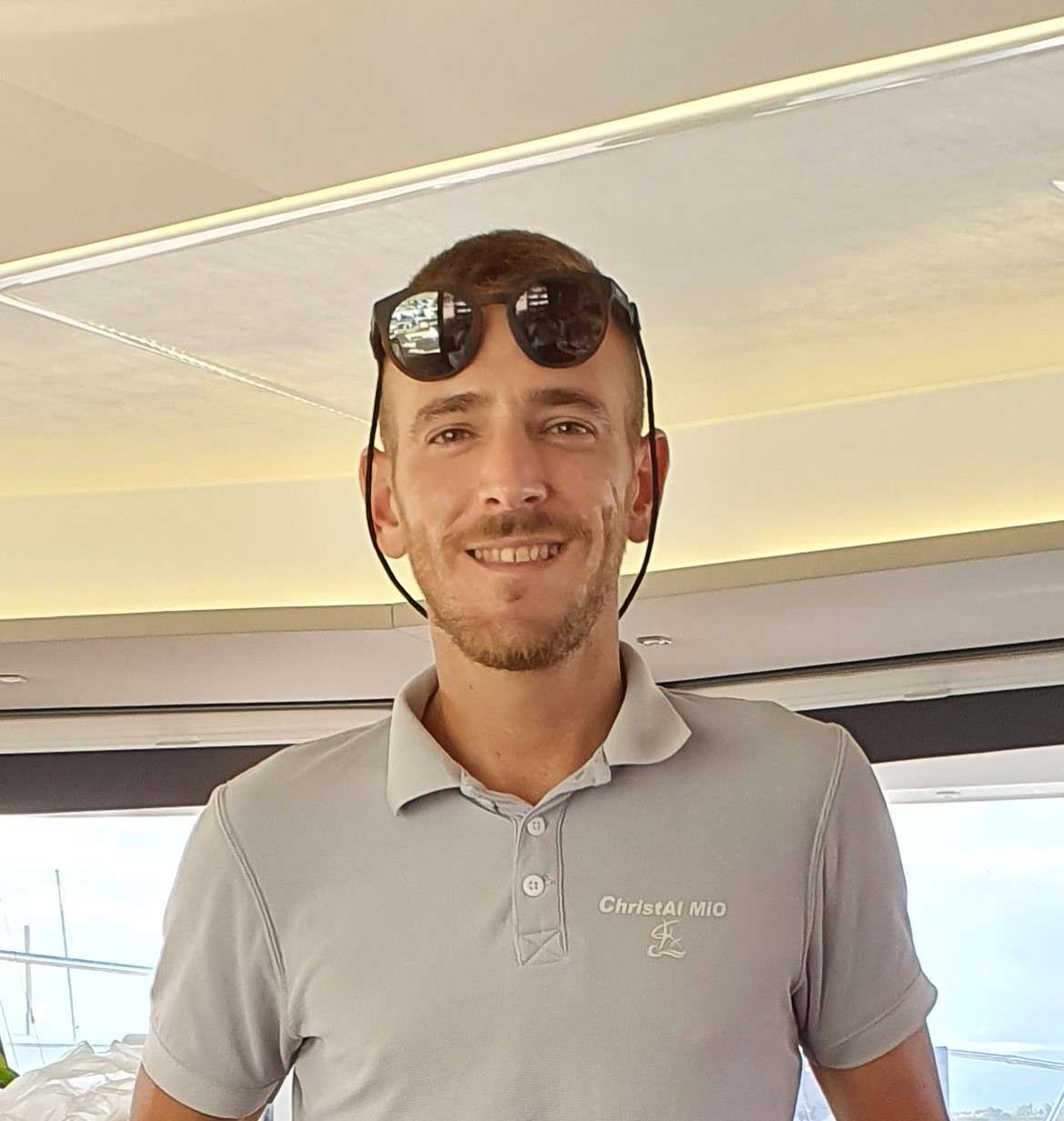 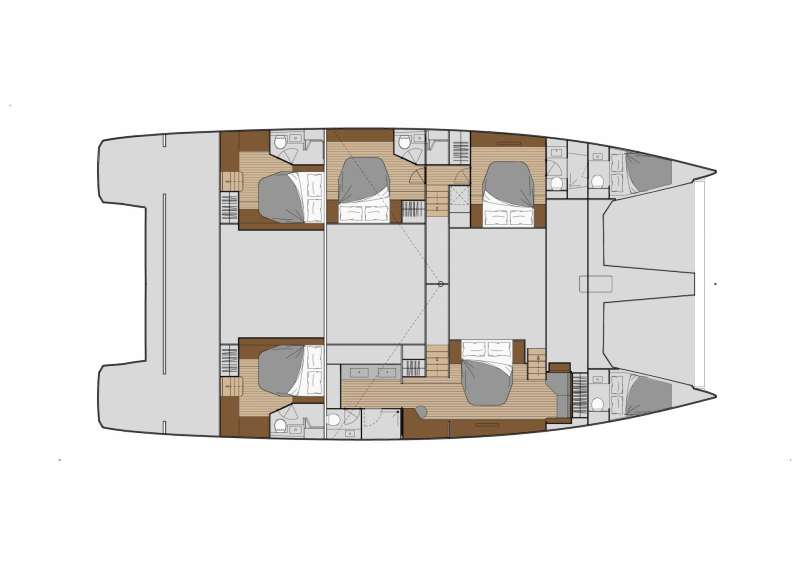