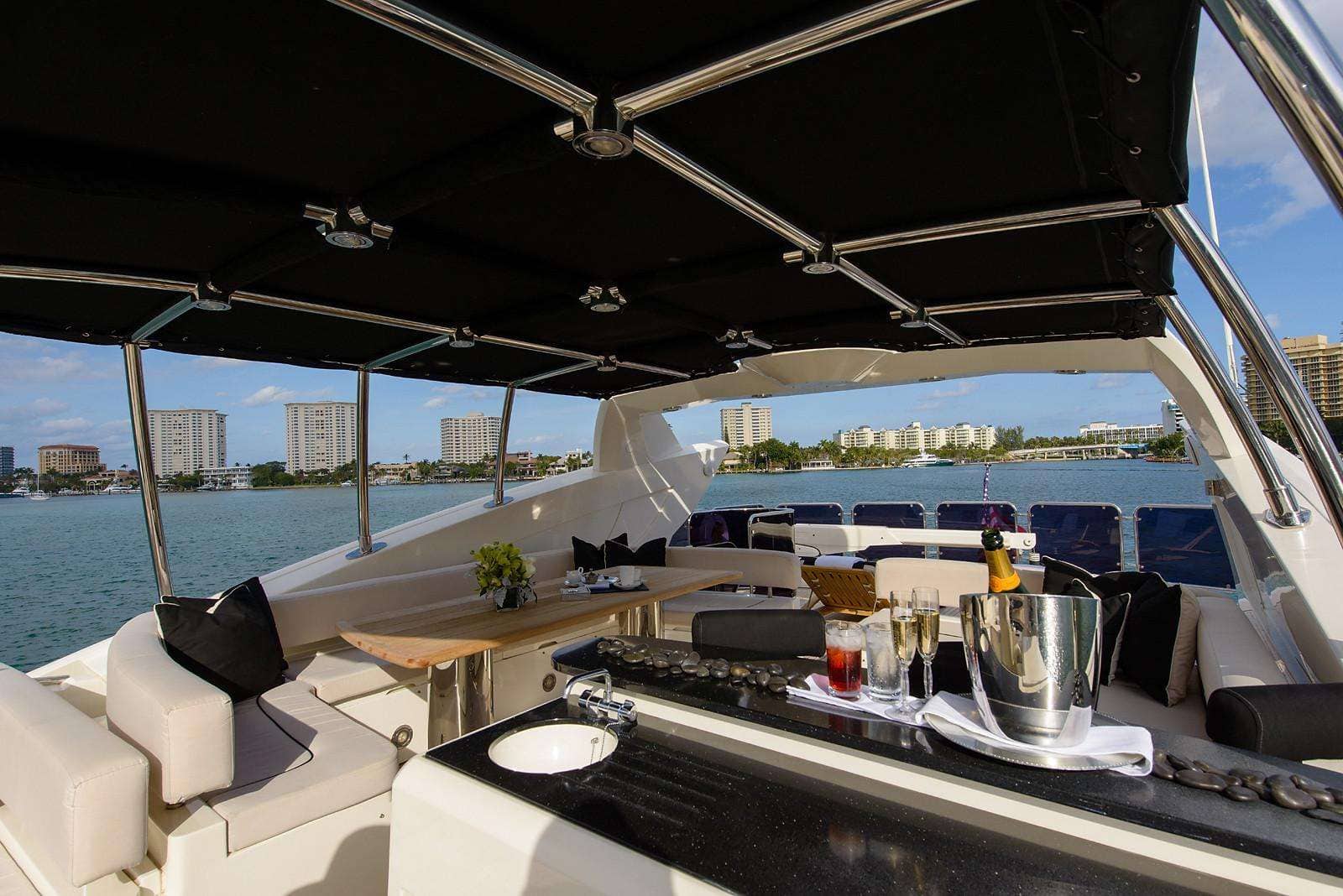 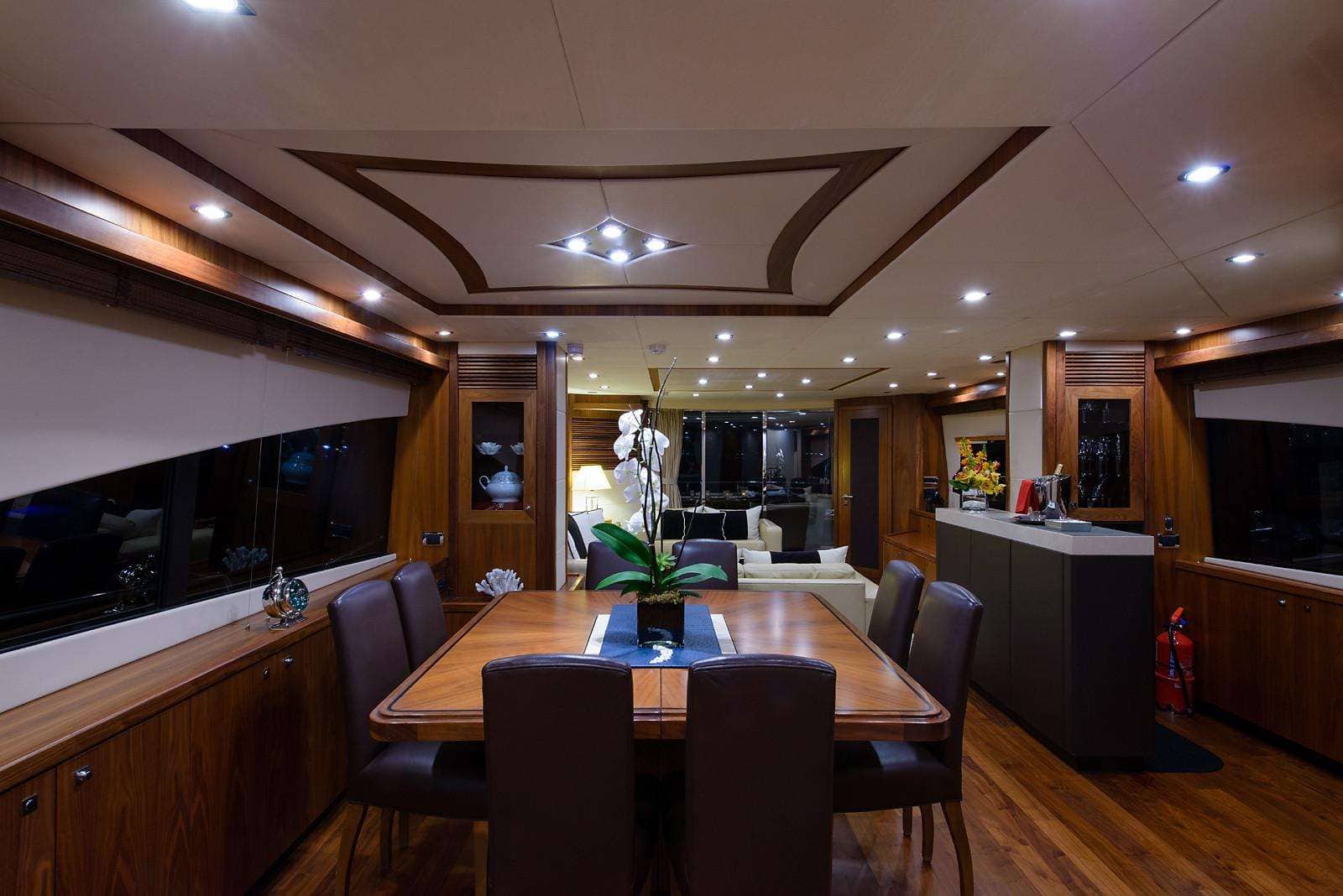 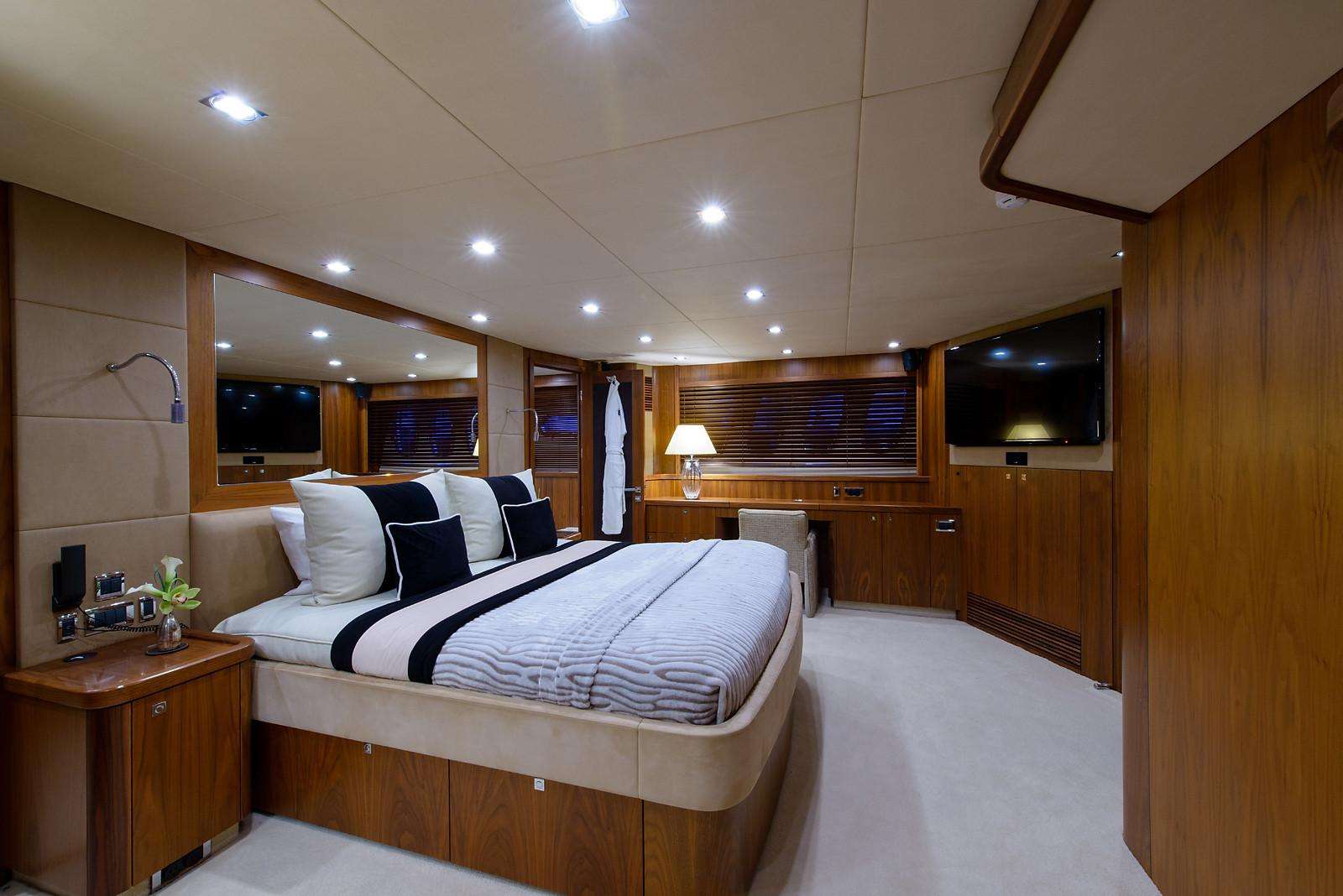 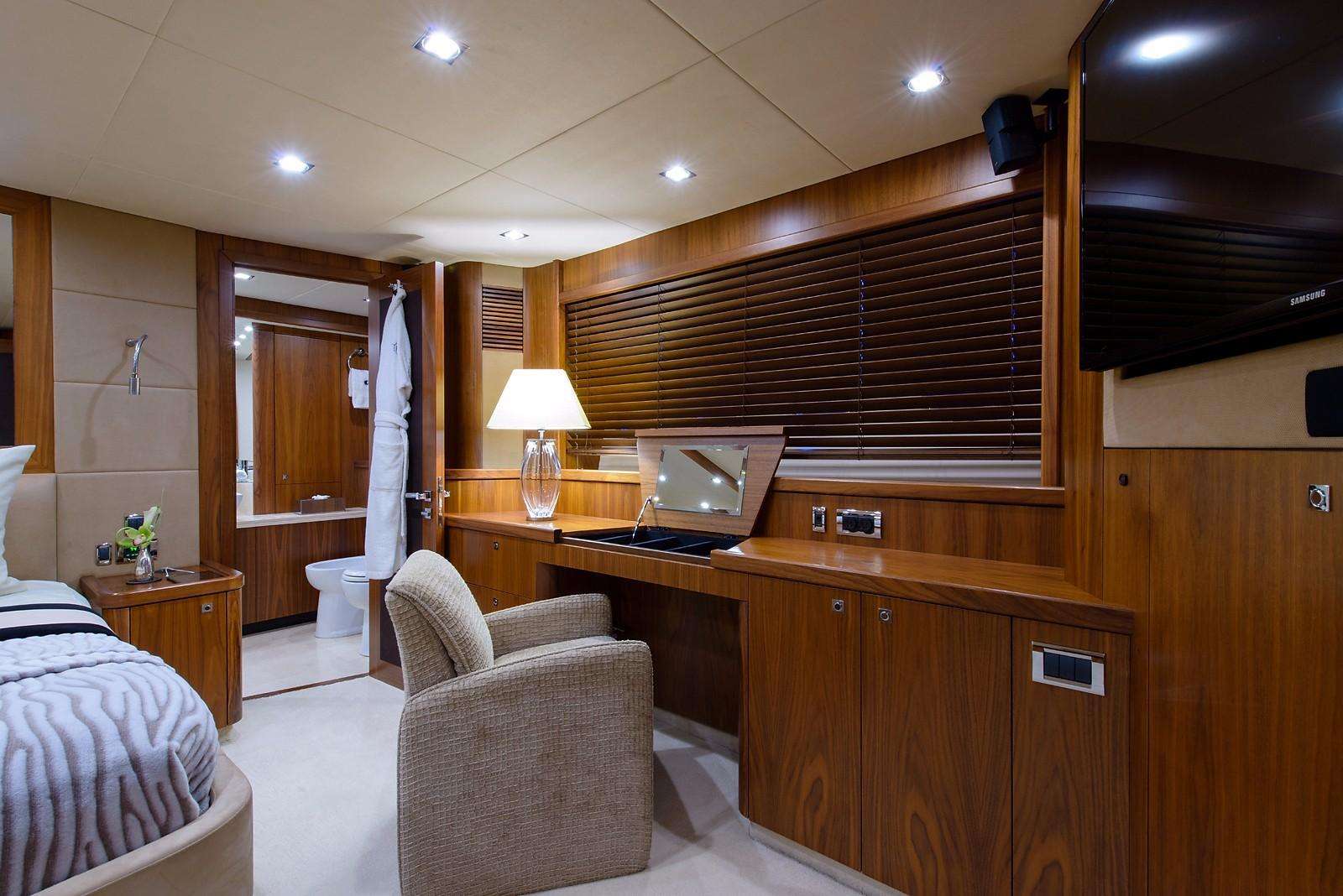 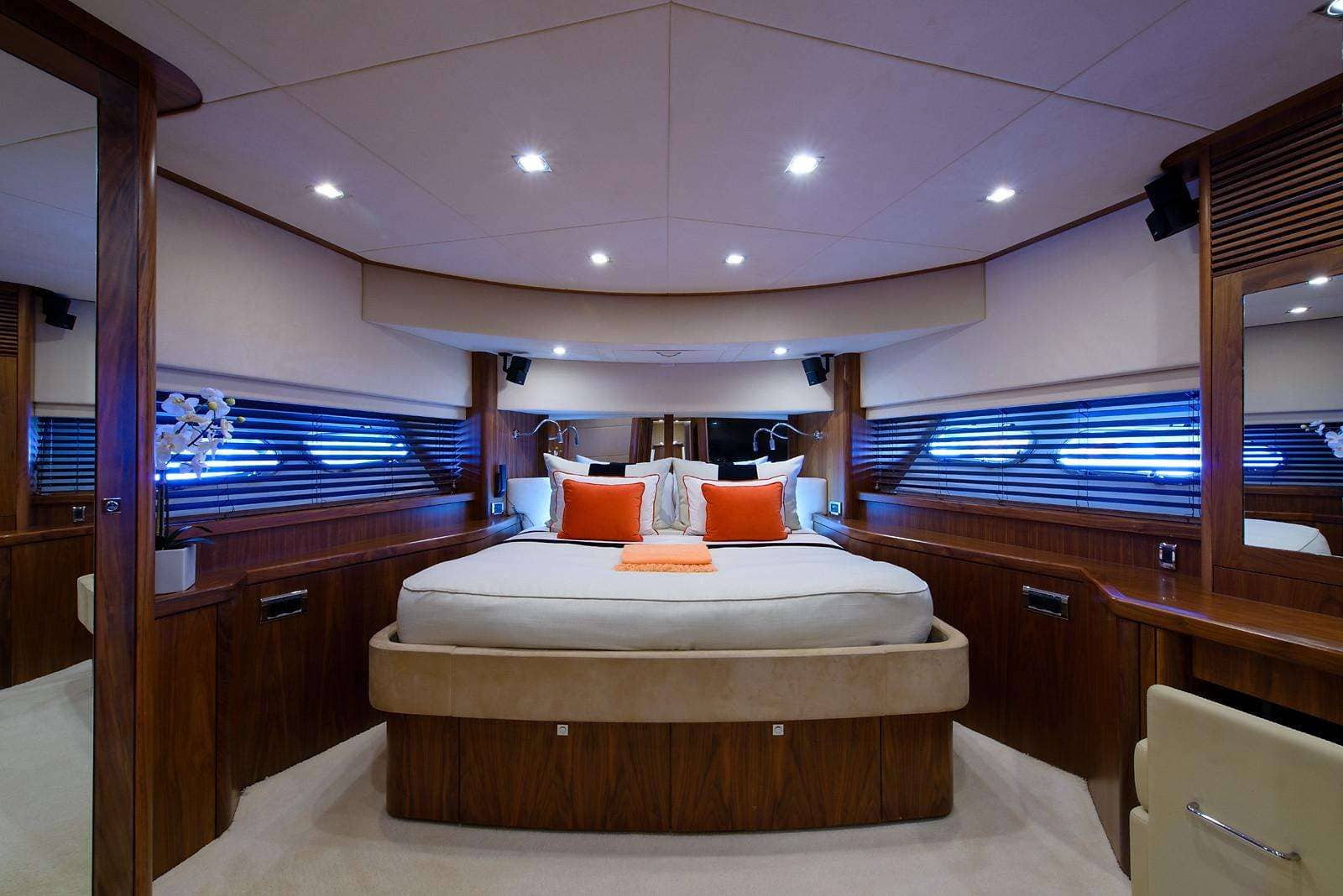 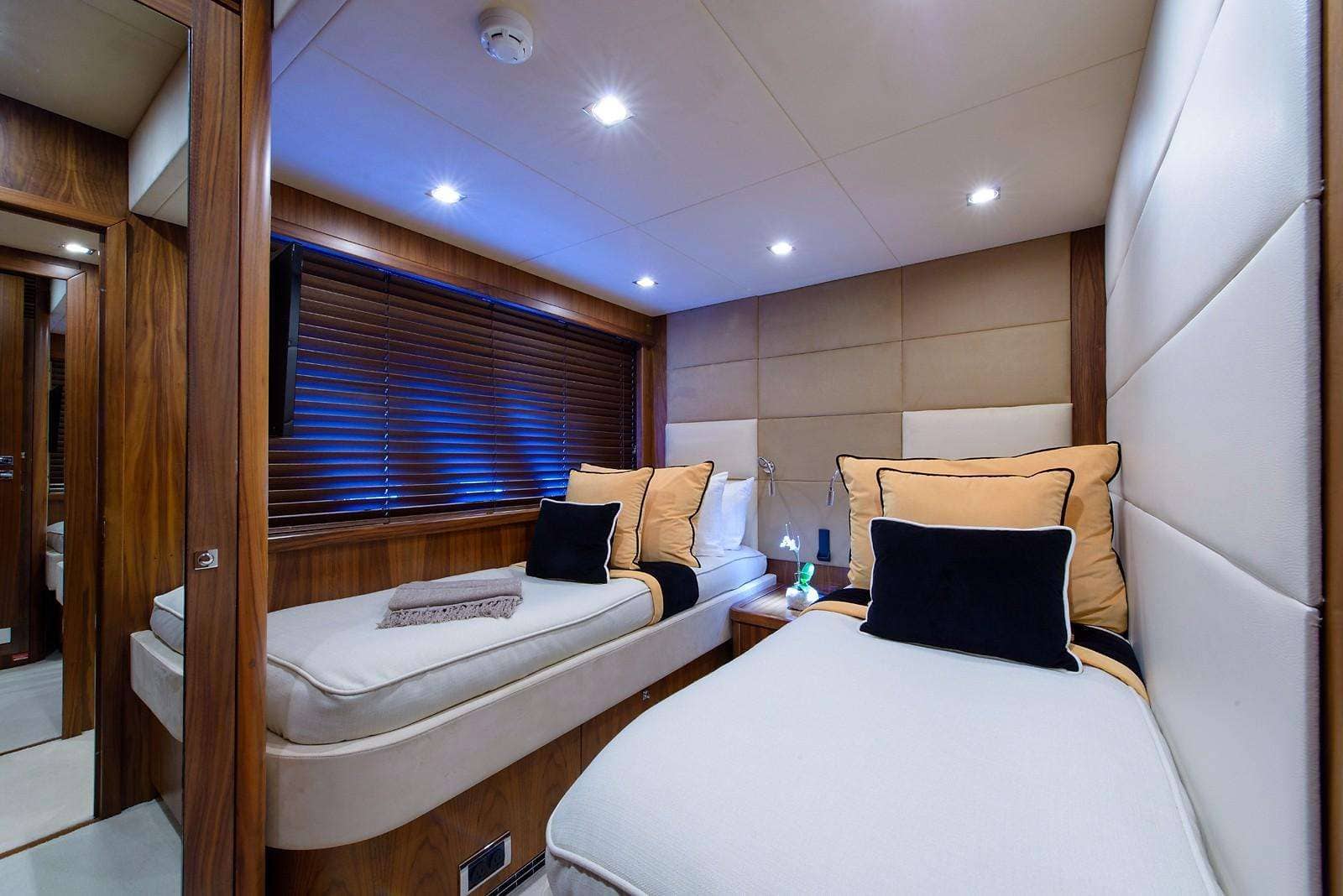 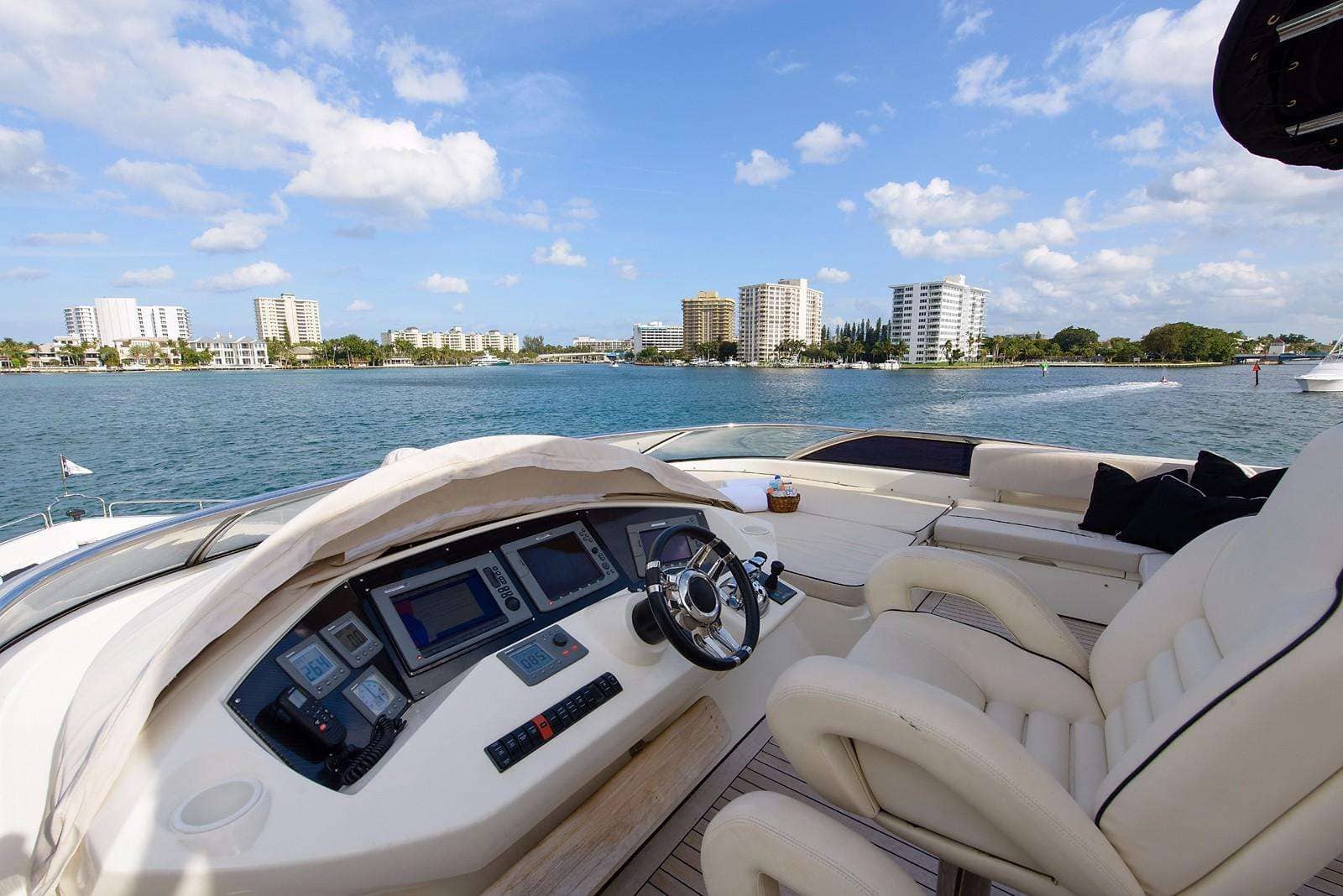 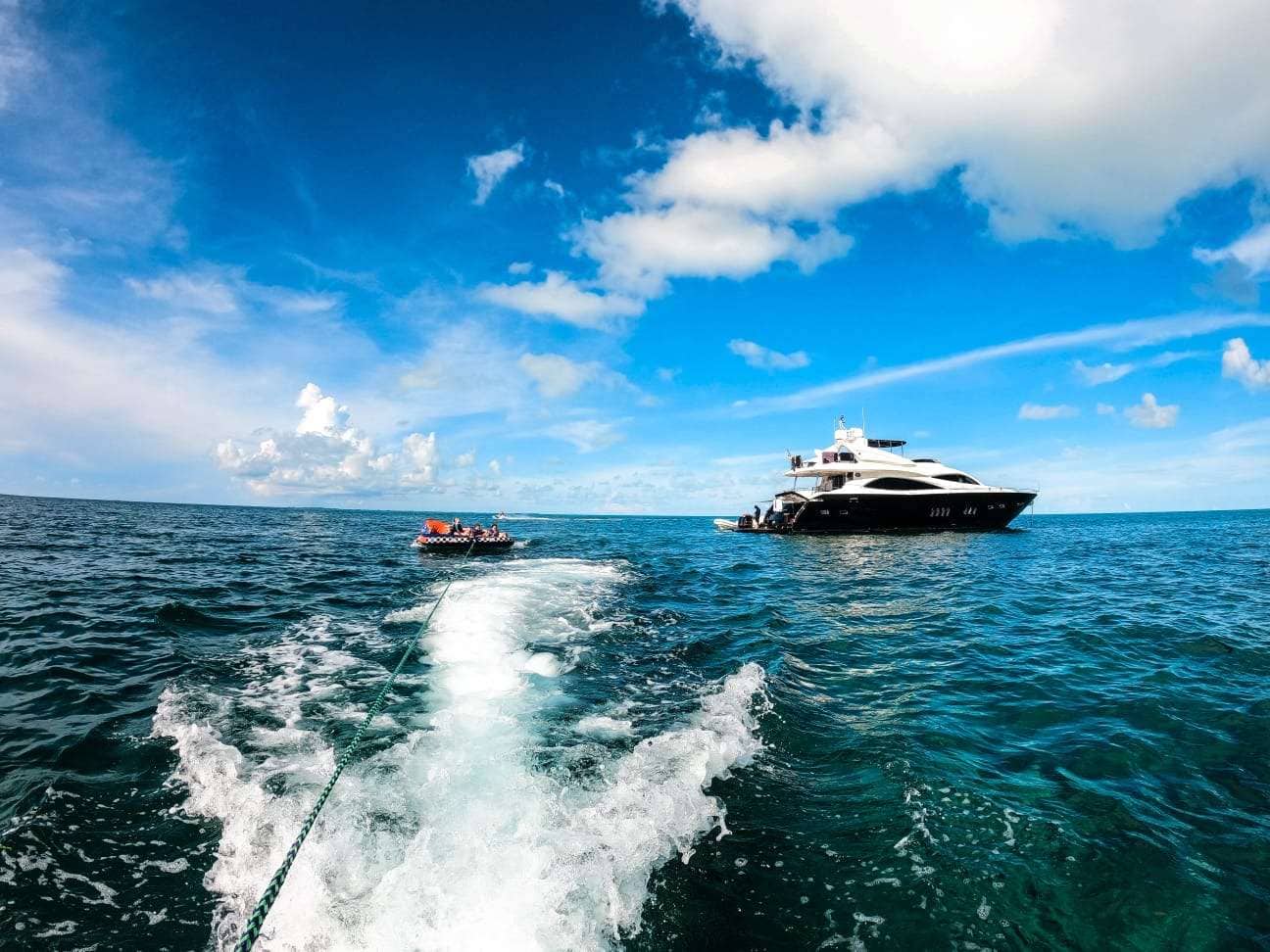 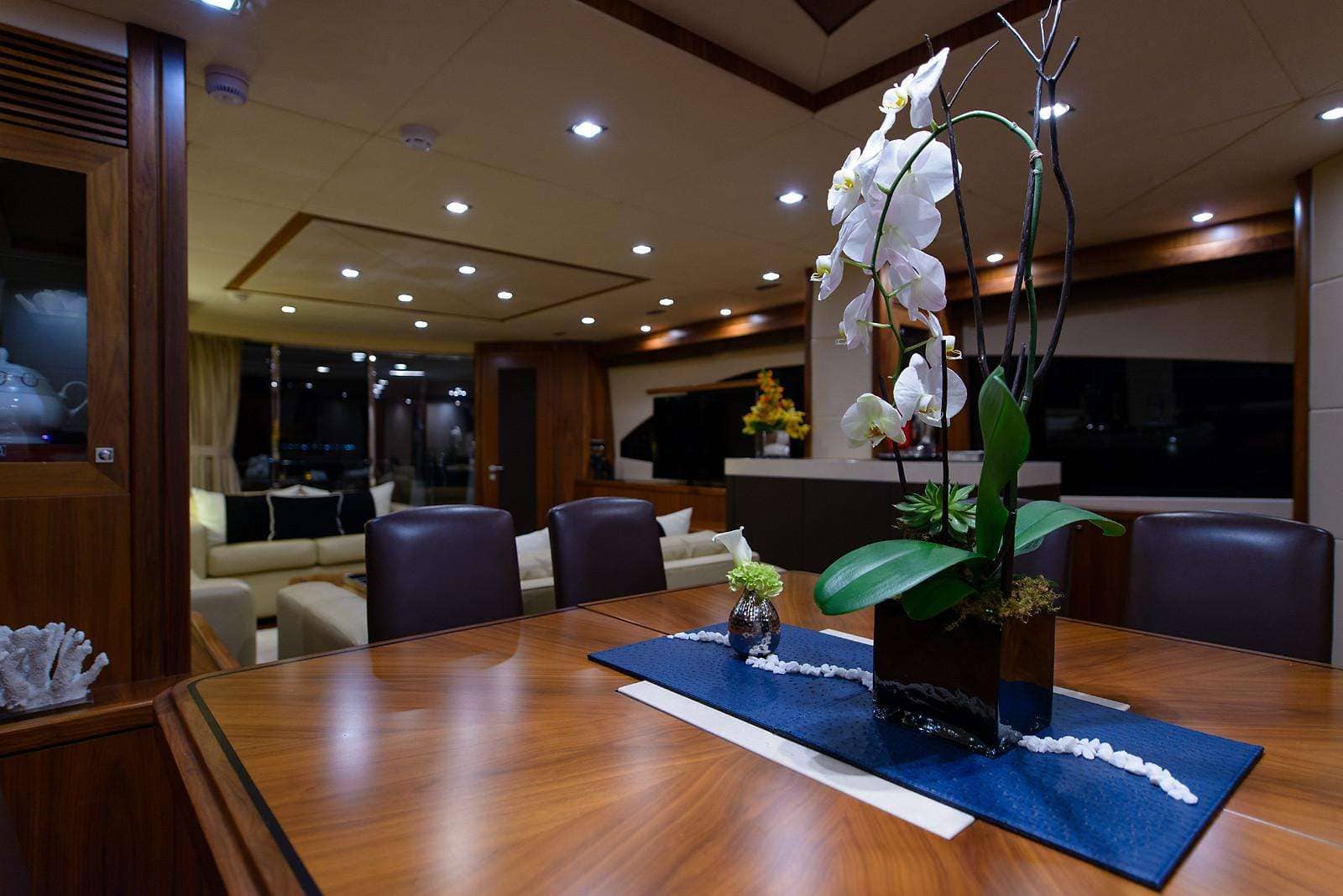 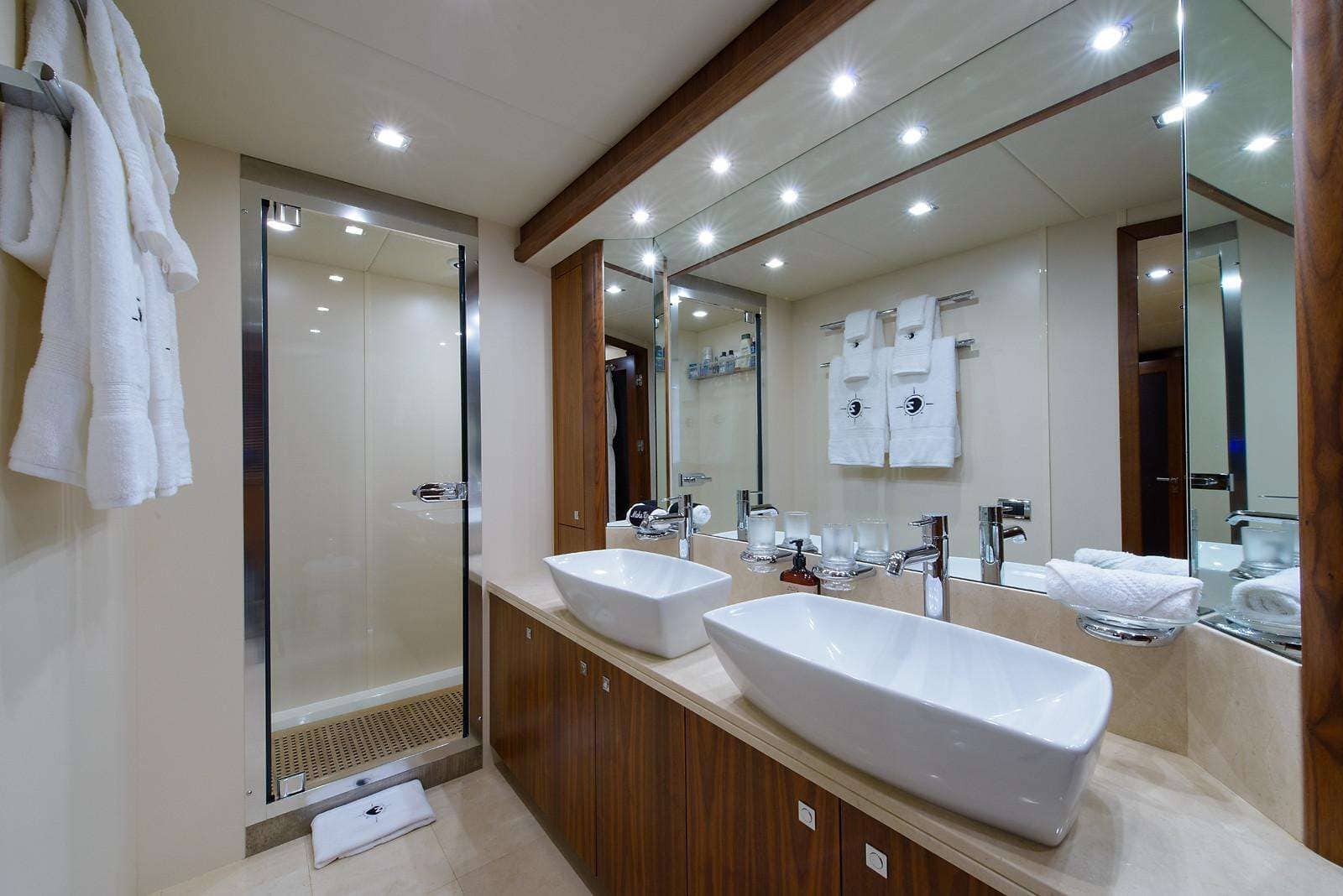 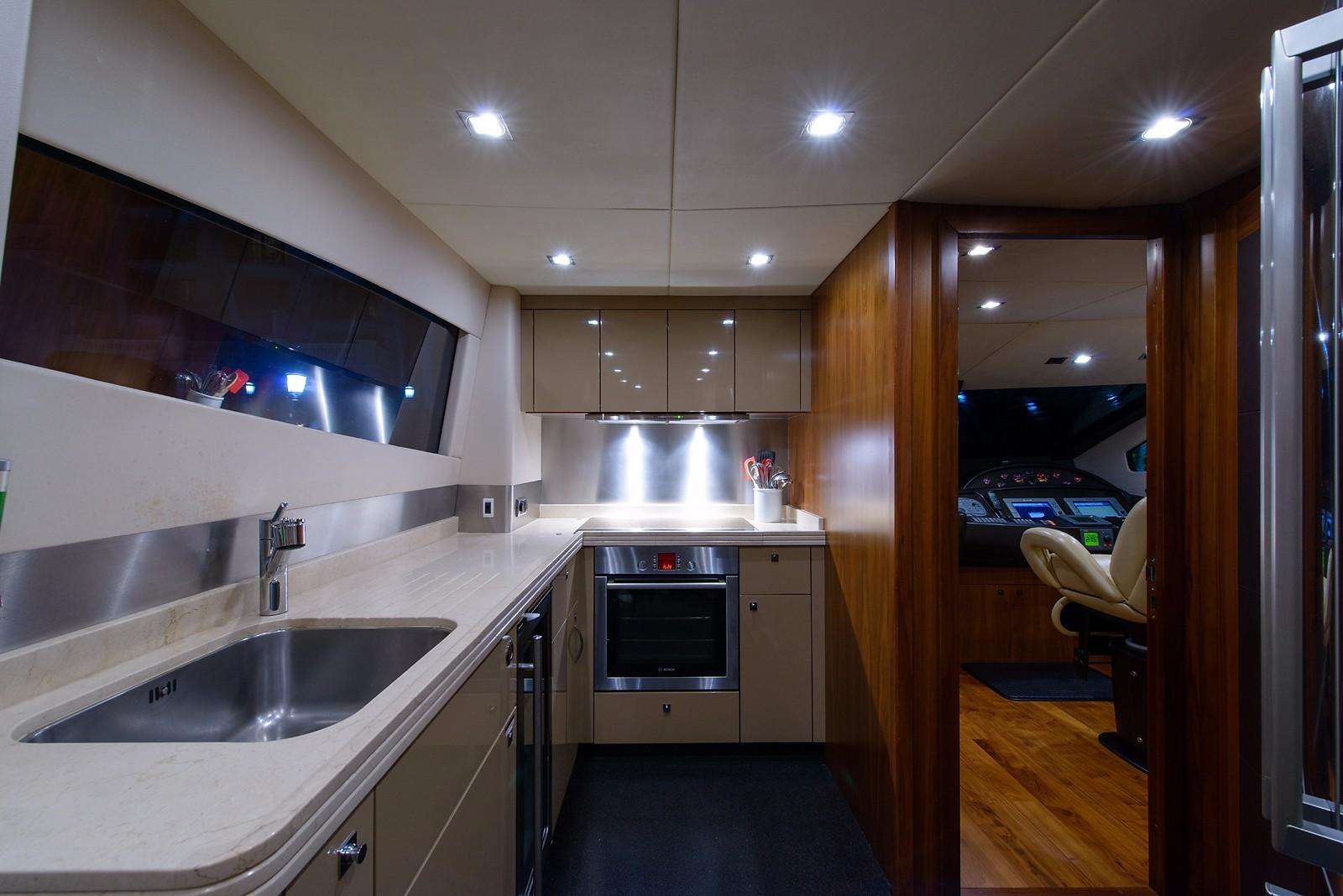 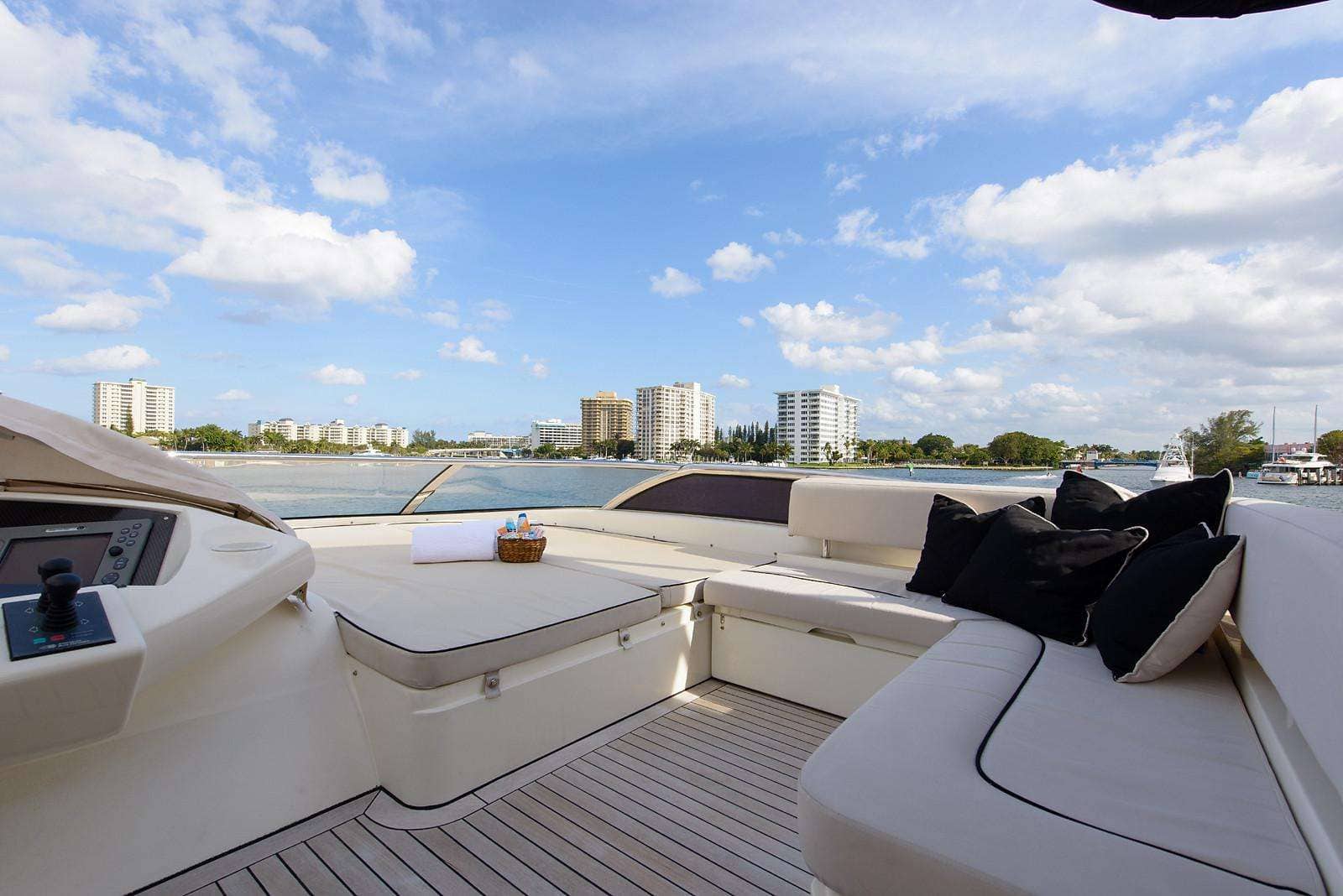 Captain Dominic Strydom is from Johannesburg, South Africa, where he was raised in a large family – one of 5 kids - and as he grew up, discovered his passion for travel. After high school he worked as a graphics designer/ photographer in South Africa where he joined Carnival Cruise Lines as a graphics designer. In this role he created a new look for the brand and managed the printing and advertising operations onboard.

Seeing the beautiful yachts in St Thomas, Dominic made a decision to pursue training to become a yachtmaster. He worked as a mate/engineer on a 100ft yacht where he excelled and worked his way up to Captain. He went on to run two other charter vessels before joining Catalana, transitioning the yacht from private use to welcome charter guests.

Dominic has sailed extensively all the way up and down the USA East Coast, the Bahamas, Turks and Caicos, and the entire Caribbean from the Virgin Islands down to Grenada.

When he’s not at sea, Dominic enjoys kite surfing, diving and motocross, and is looking forward to the arrival of a wee one and becoming a first-time dad.

Fernando Gomez grew up in the small town of Canelones, Uruguay and started his culinary journey at the early age of 14 as an apprentice to the pastry chefs at Maxinel, one of the largest and most popular bakeries in Uruguay. He eventually became manager of the entire baking operation.

With an unquenchable desire to develop his culinary skills, Chef Fernando went on to master his craft at the Crandon Institute of International Gastronomy where he received classic training and learned to perfect his culinary techniques in French, Italian, and Latin cuisines. He later moved to Greenwich, Connecticut where he continued to refine his skill set by working for a variety of American restaurants including: Hotel Americano, Rocking Raw Vegan, Sweetgrass Farm to Table, Jack’s Steak House, and Bianco Rosso.

In 2009 Fernando had the opportunity to work with celebrity Chef Brian Aaron at Aaron’s Catering in Miami where he learned the skills of serving high-end clients, such as Chris Bosh, the entire Miami Heat team, Sony music executives, the Kardashians and other celebrities. Now Chef Fernando is taking his talent out to sea, providing incredible culinary experiences to guests aboard luxury private yachts, broadening his reputation as an exceptionally talented chef for discriminating clientele.

Chef Fernando continues to follow his passion for food with great creativity and love for his craft. His specialties include Italian, French and Mediterranean cuisine as well as Asian and a variety of vegan options.

Although the steward and deckhand may vary from charter to charter, they belong to a pool of 2-3 freelancers that perfectly know the boat. They all make a great team together with the Chef and Captain and high-standard service is ensured. 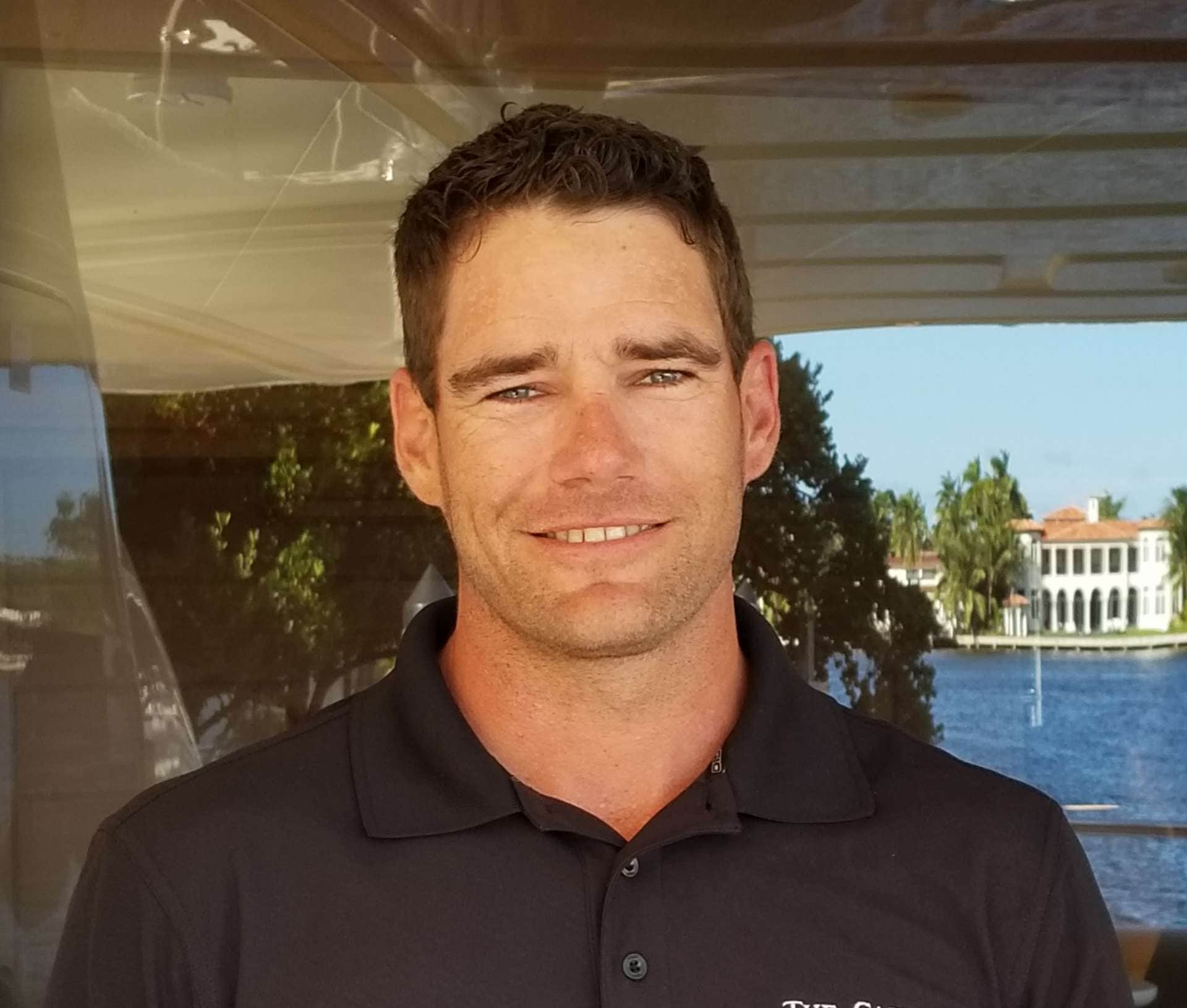