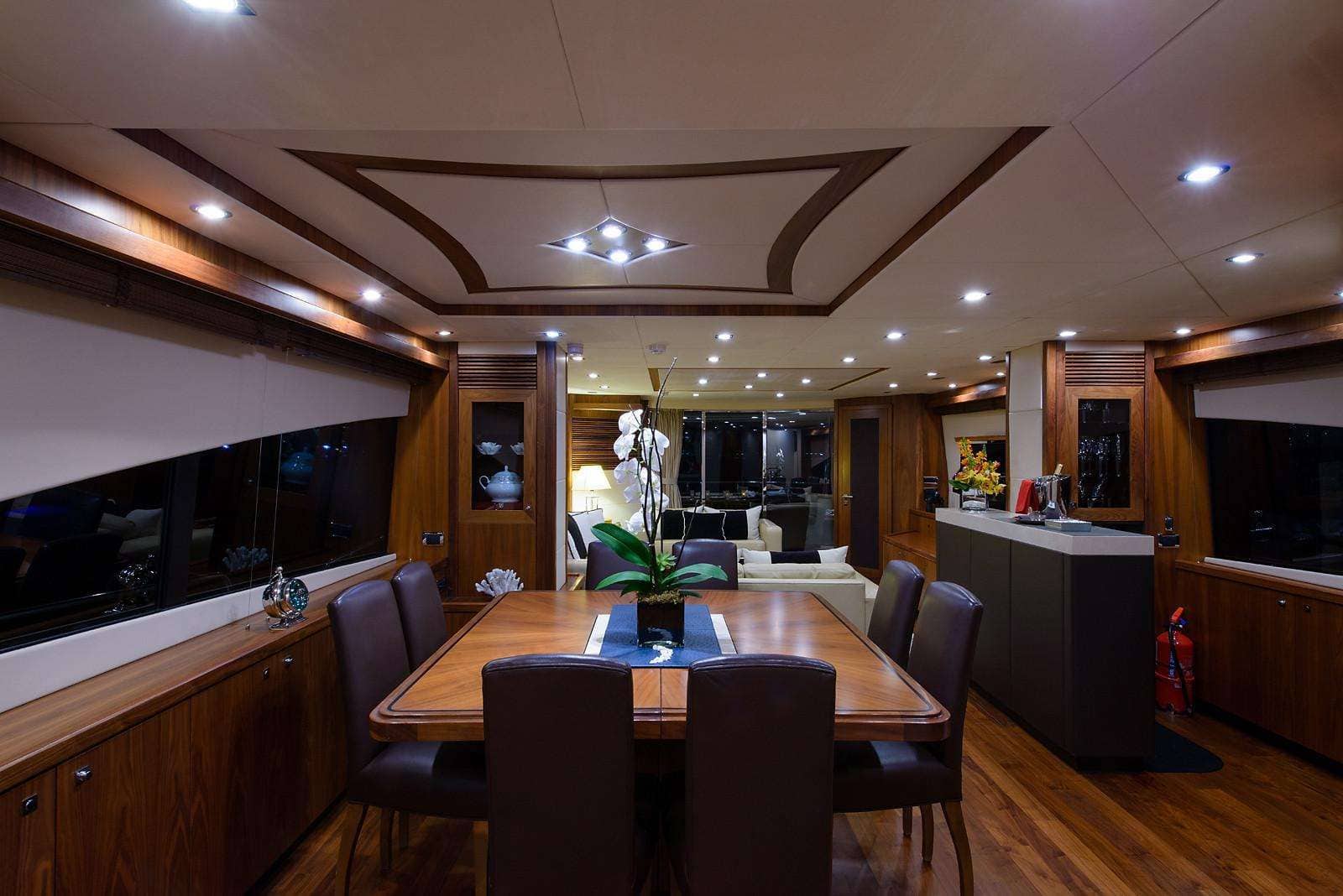 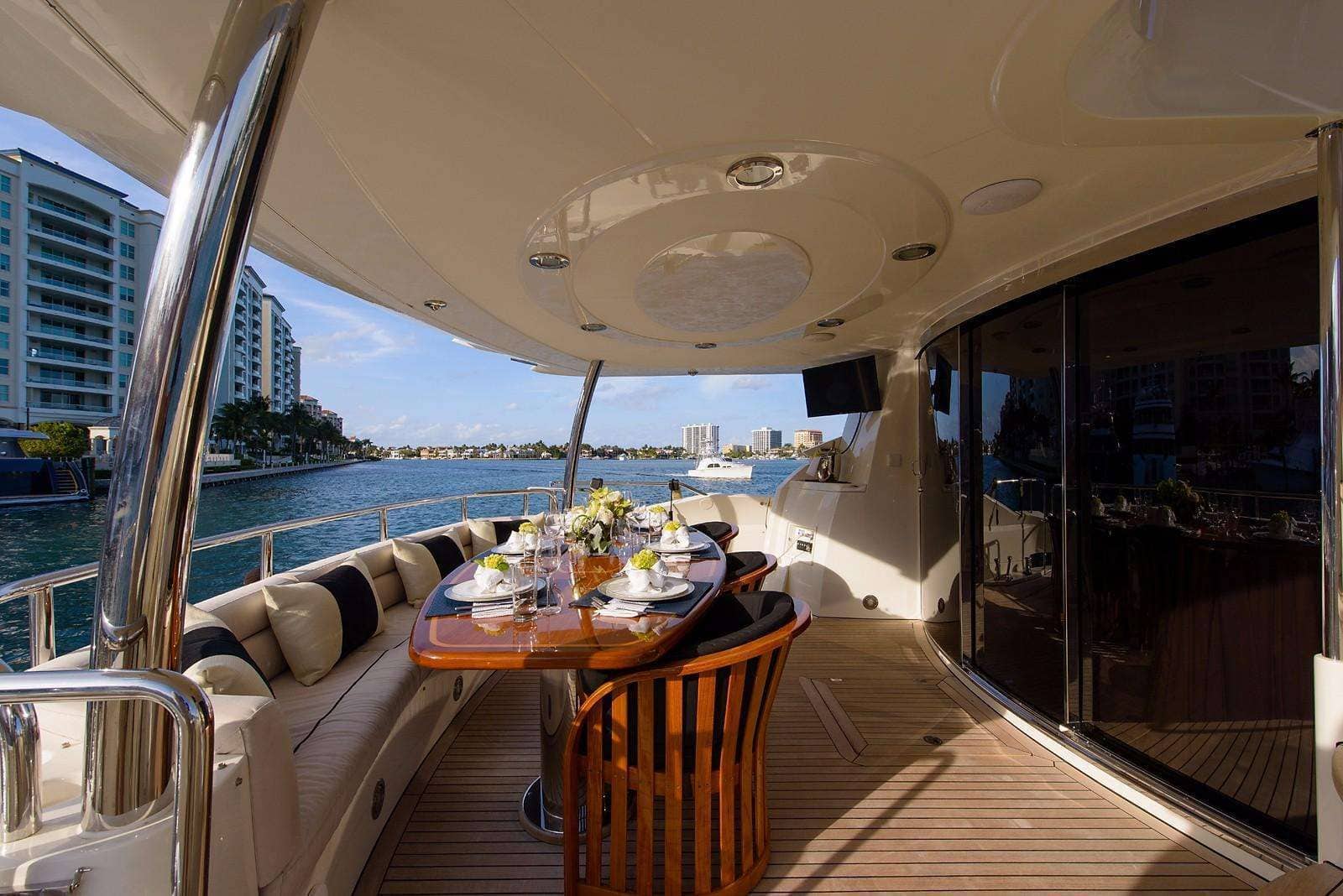 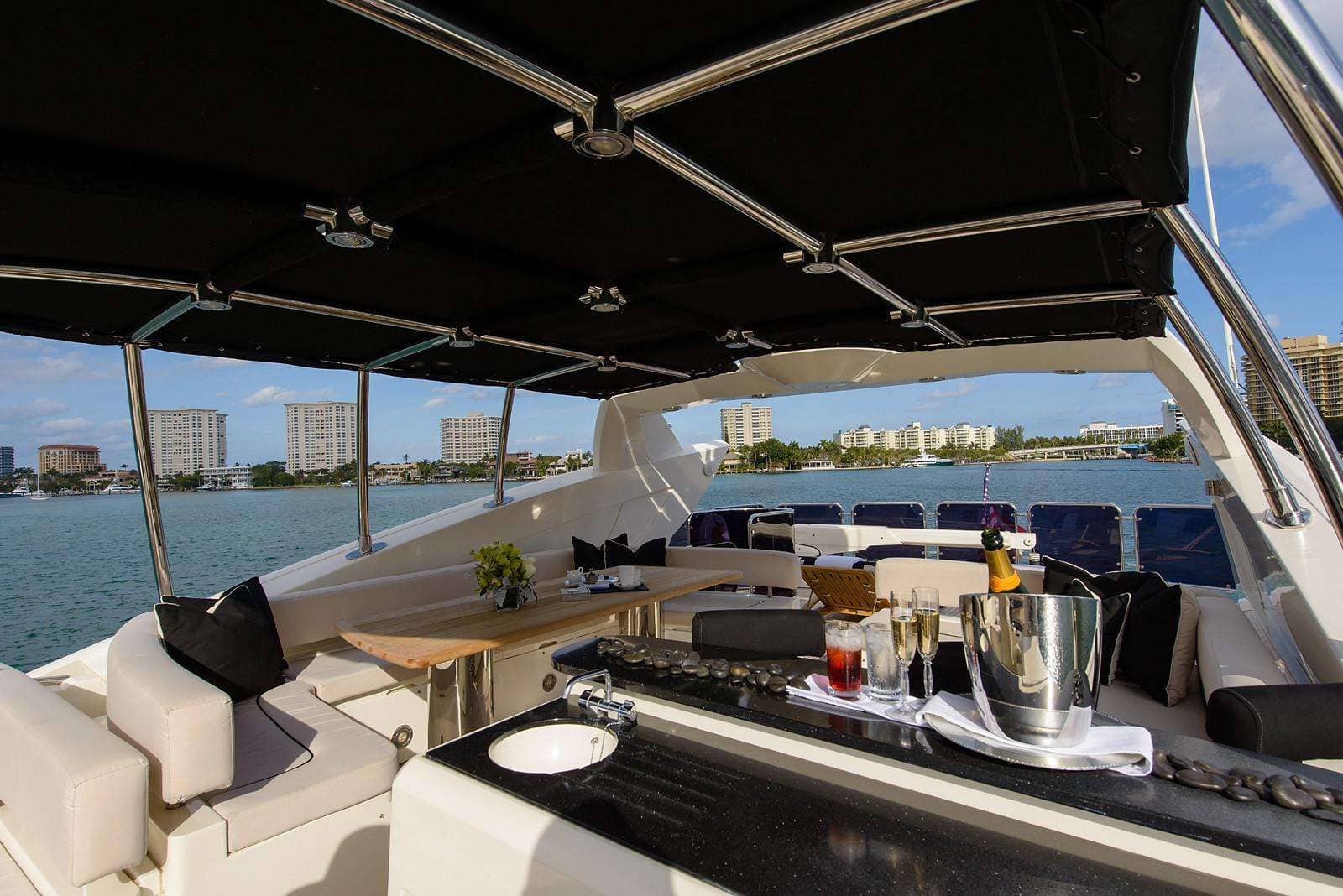 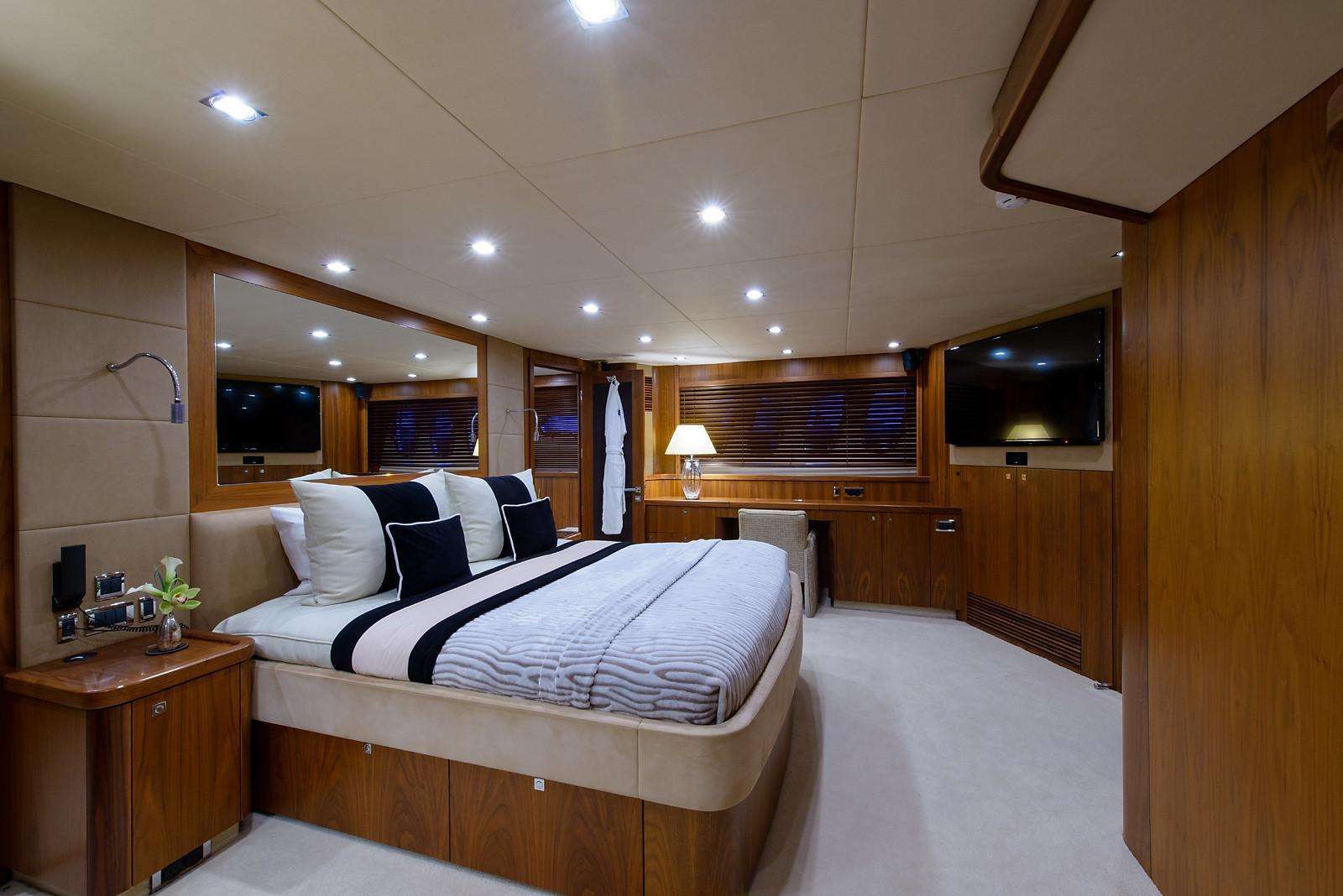 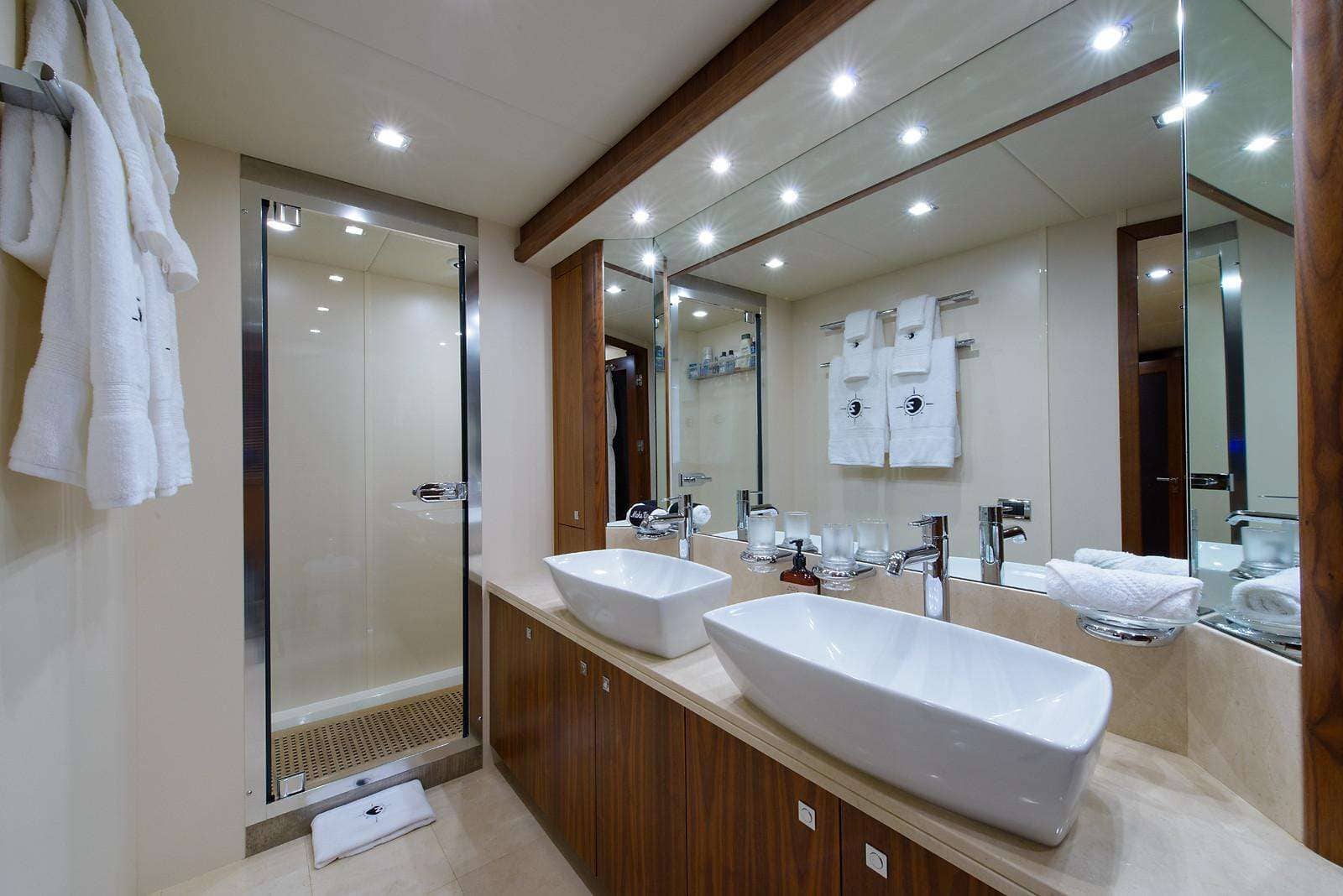 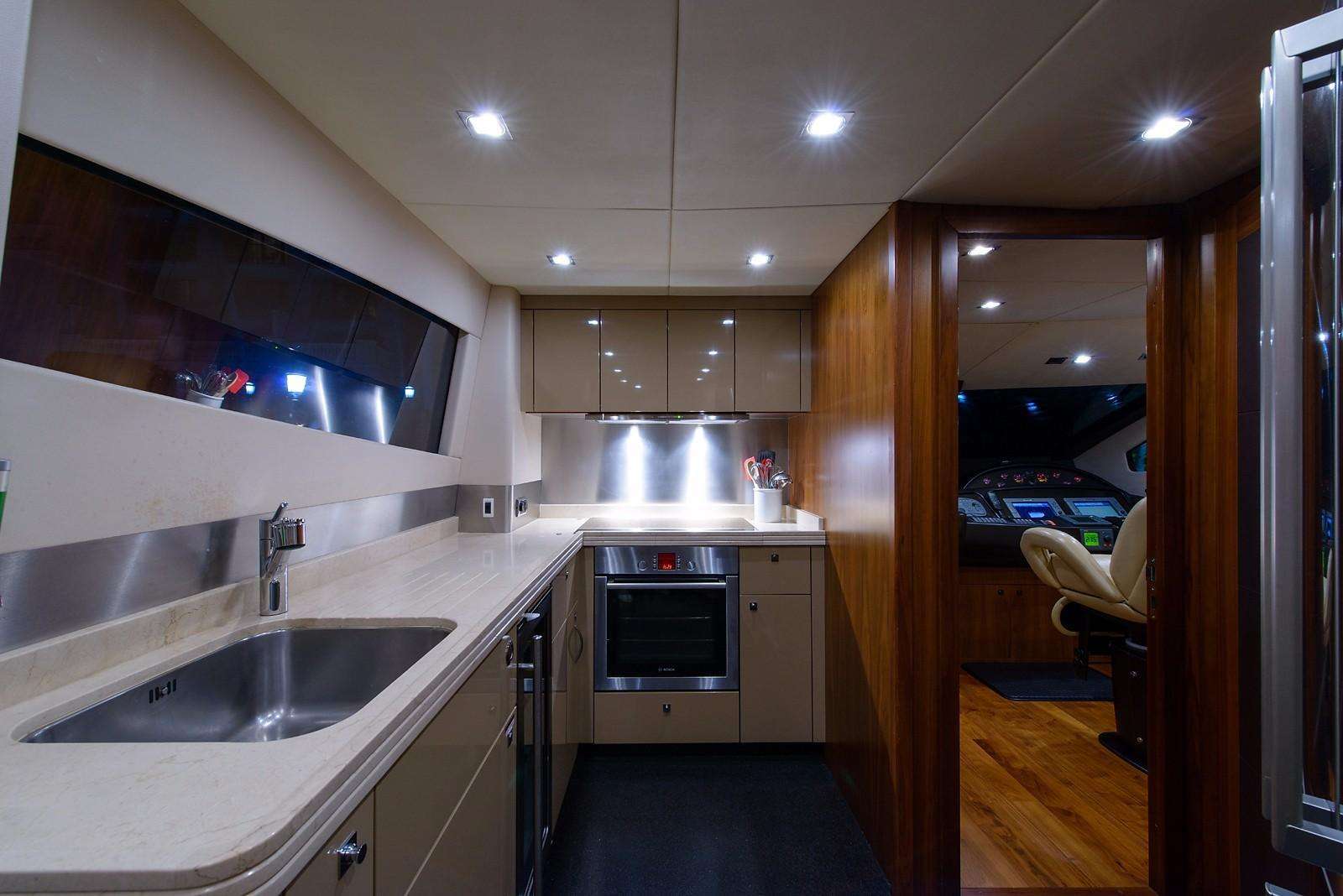 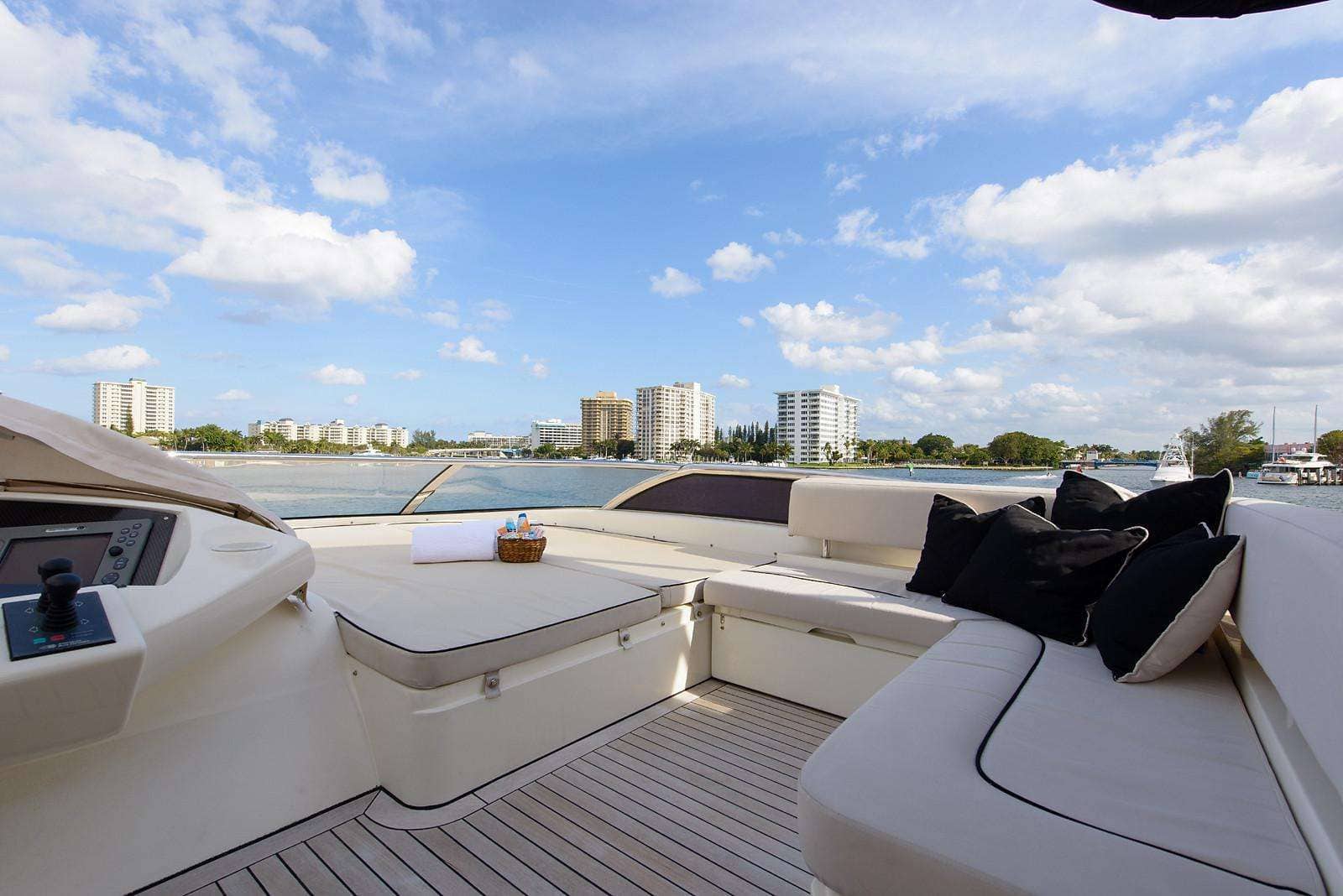 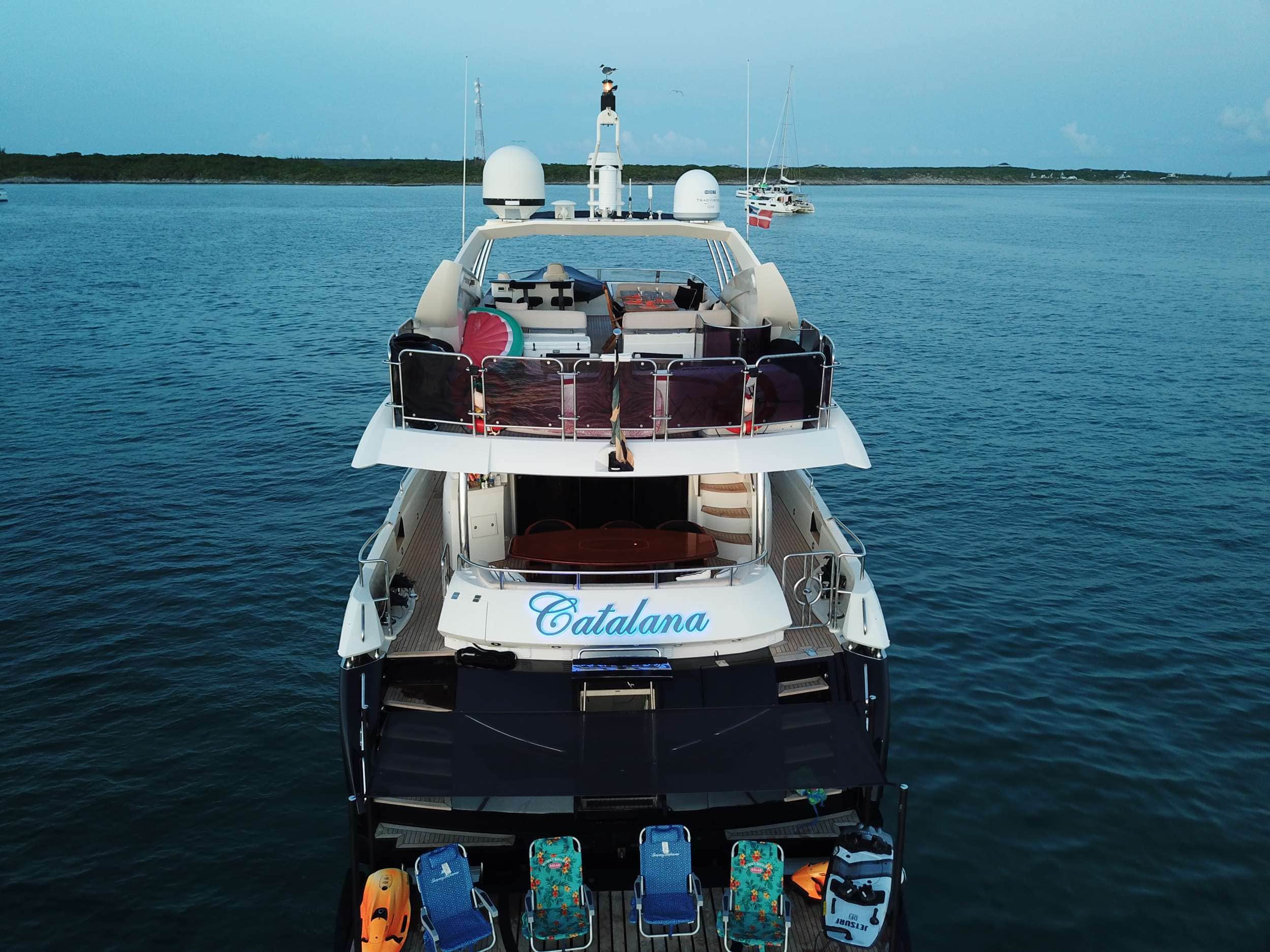 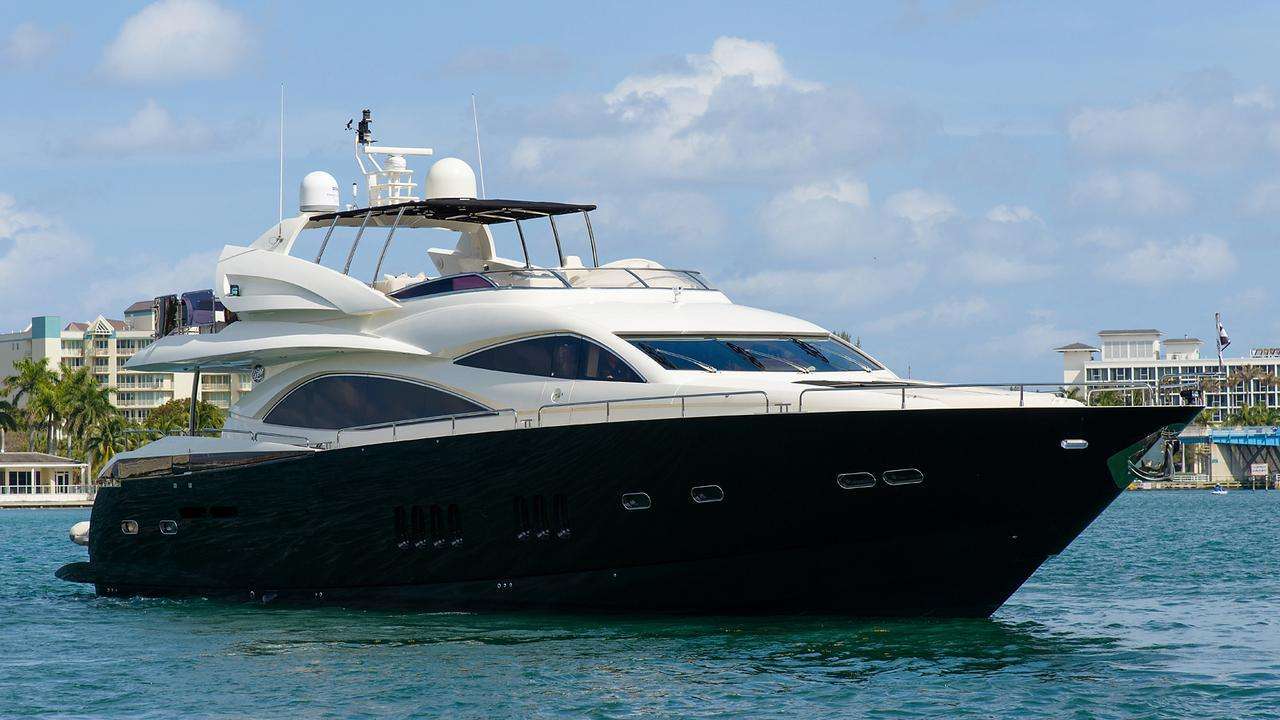 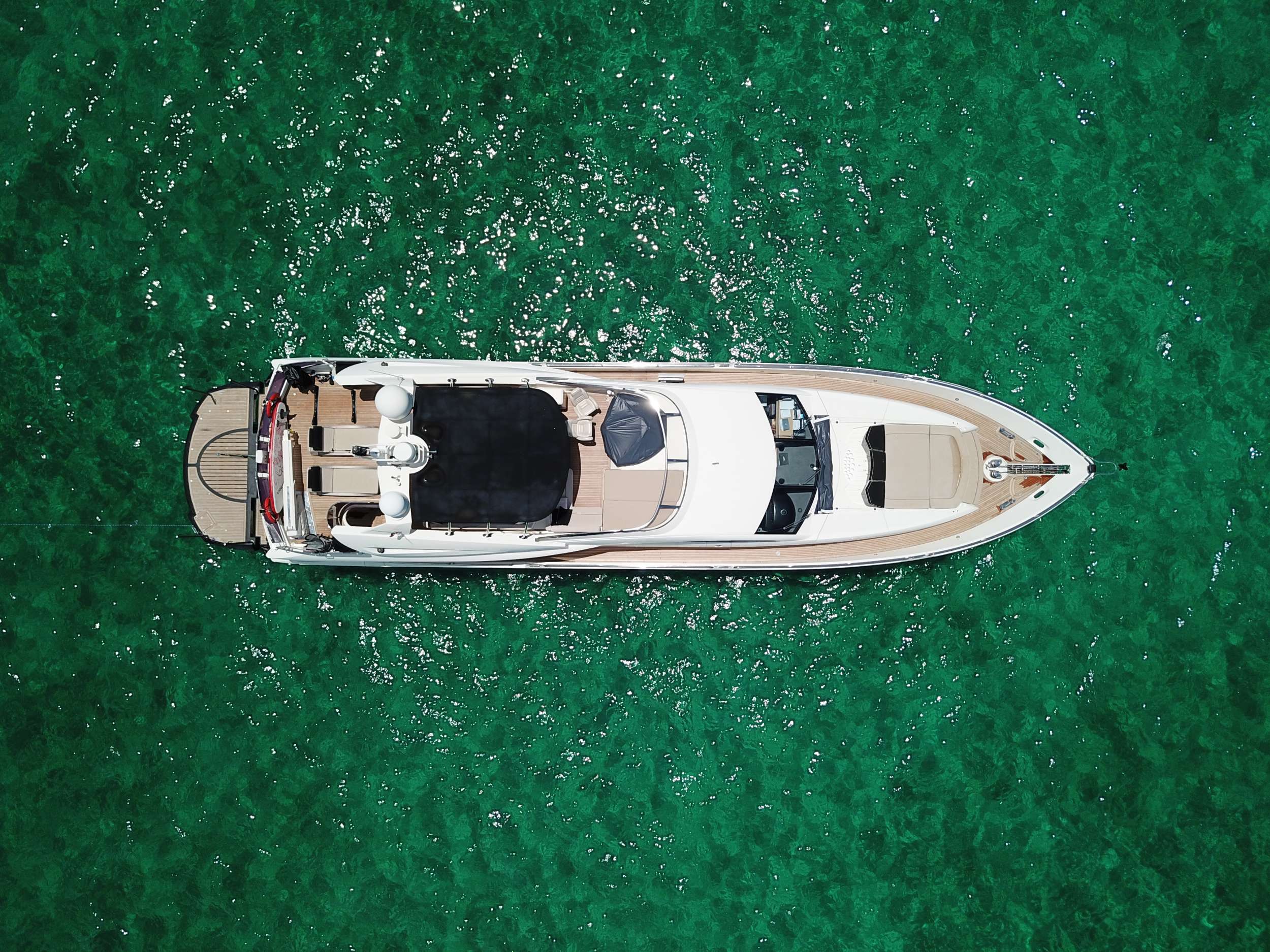 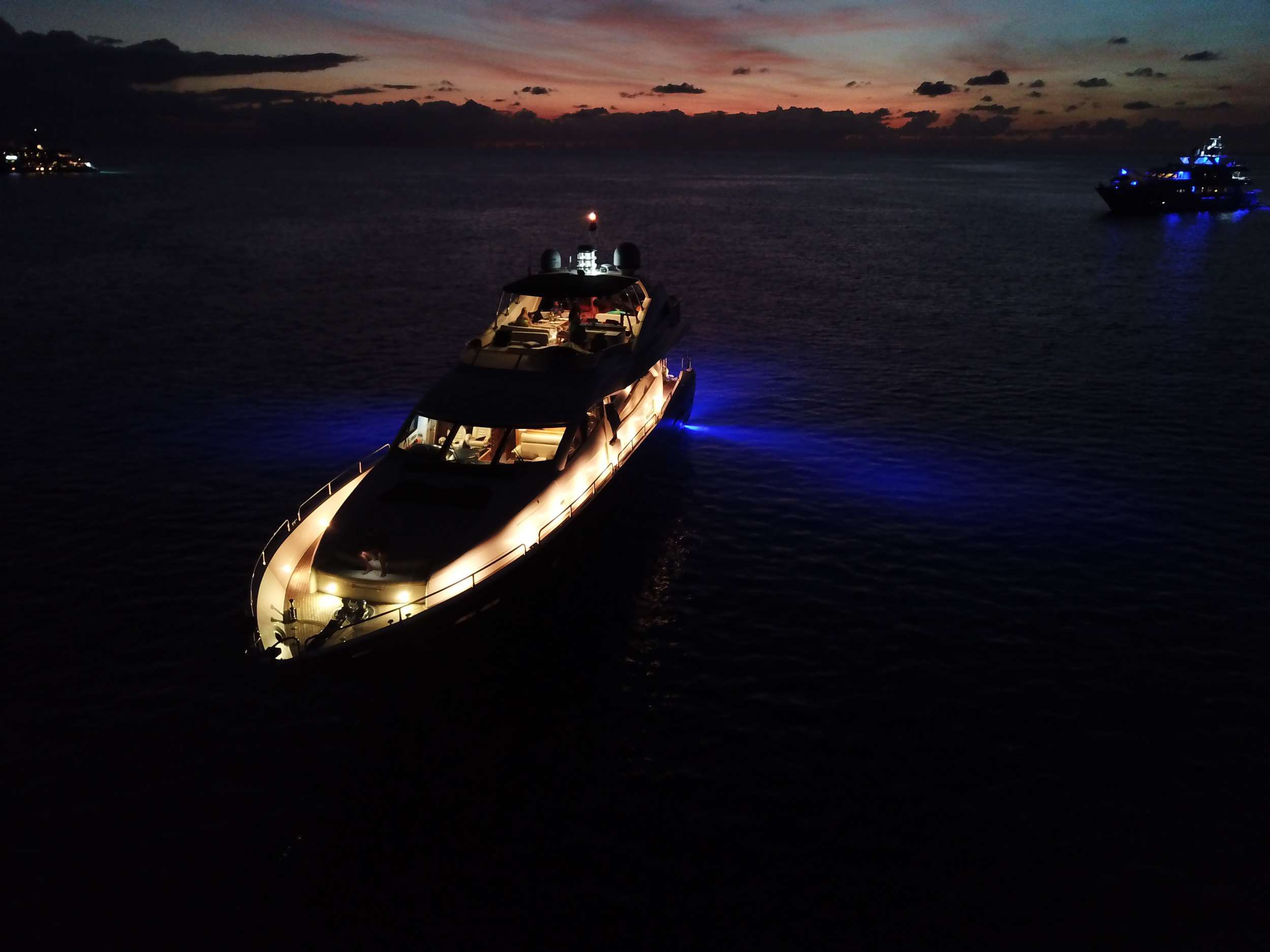 Captain Dominic Strydom was born in Johannesburg South Africa and is one of 5 kids. Growing up Dominic had a passion to travel once he had finished high school. After matriculating high school in 2004 Dominic worked as a graphics designer/ Photographer in south Africa where he applied to join Carnival cruise lines, in the 3 years Dominic was with Carnival he worked on 4 of their flag ships as a graphics designer and print shop technician where he completed a new face lift and look for the carnival ships onboard and was the manager for the printing and advertising operations onboard.

When Dominic was on the cruise lines he noticed the outrageous and beautiful yachts in yacht haven grand marina St Thomas, He had set his mind to work on yachts and sold what he had to complete level entry tickets and courses, bought a ticket and went to Miami Florida.

Dominic got his first job on a 120ft yacht as a deck 2nd engineer, after that he landed a mate/engineer position on a 100ft that was fractional owned and chartered. This is where Dominic excelled and did his yachtmaster working towards becoming a captain. He had the opportunity to take over for the captain for 2 months where he successfully completed 4 charters and management were happy and gave Dominic the sister 100ft vessel to run as permanent captain Engineer.

Dominic went on to run another 2 charter vessels throughout his career before joining Catalana where he took the vessel from private to charter and is eager to get some charters under Catalana's belt.

When not at Sea Dominic enjoys Golf and spending time with his family and 14 month old son.


*Although the steward and deckhand may vary from charter to charter, they belong to a pool of 2-3 freelancers that perfectly know the boat. They all make a great team together with the Chef and Captain and high-standard service is ensured. 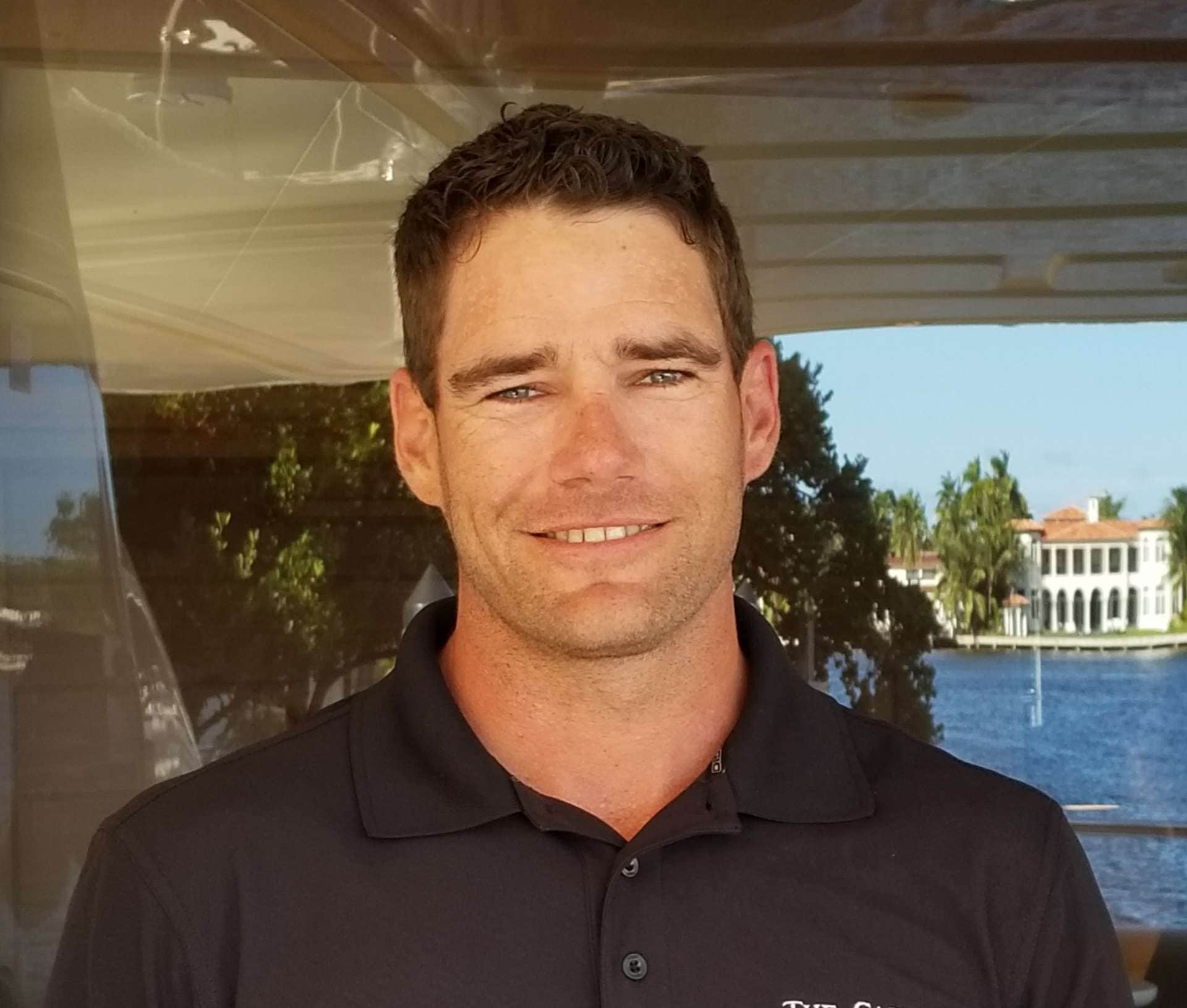 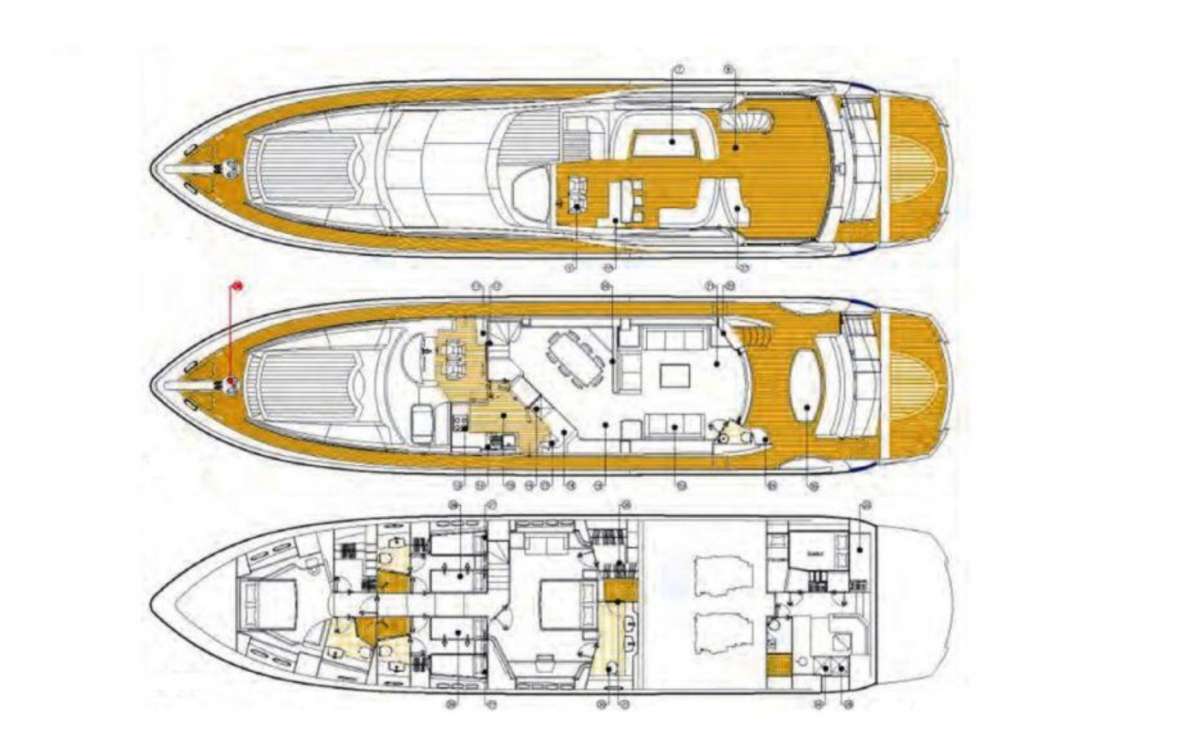