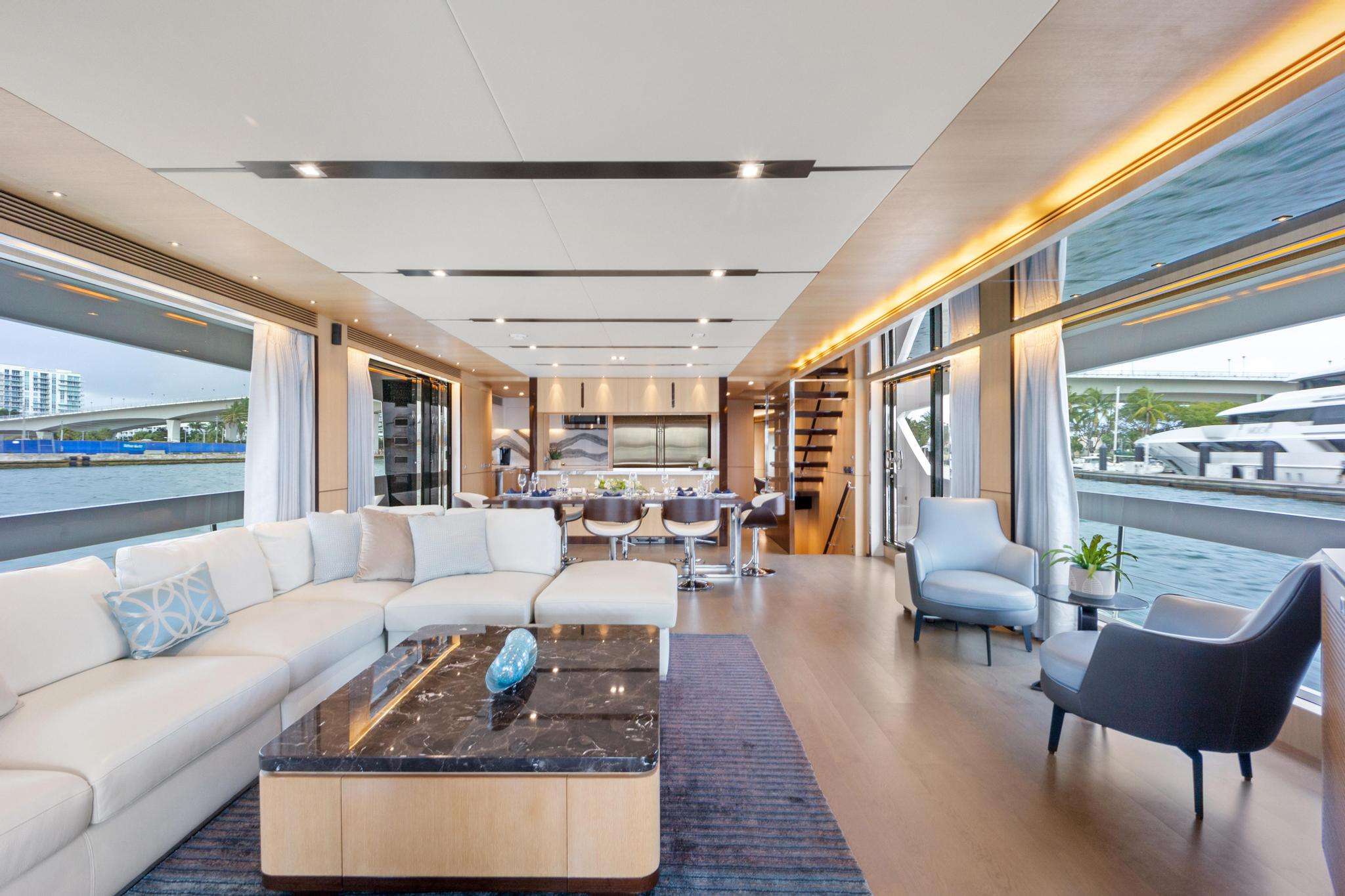 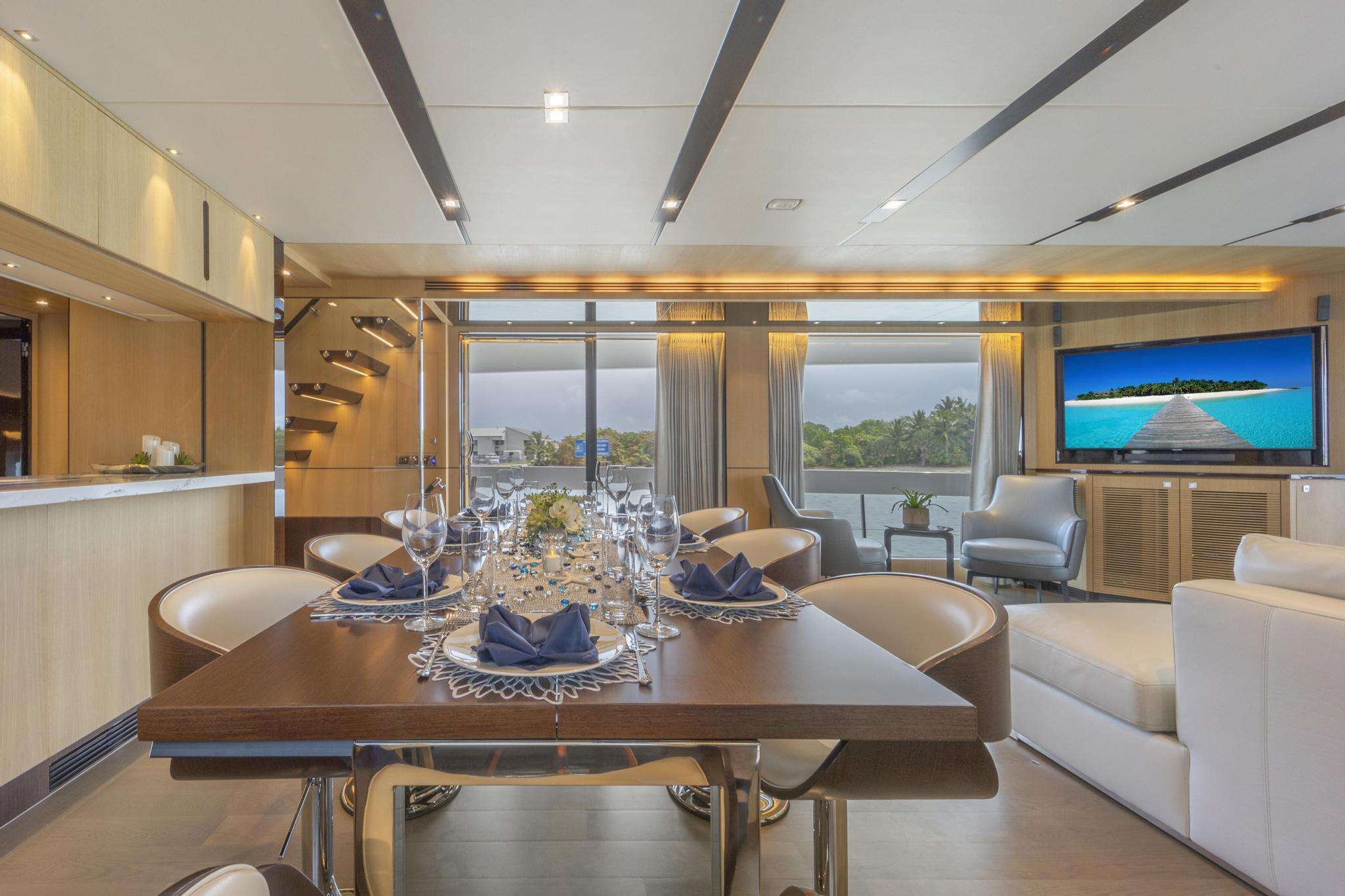 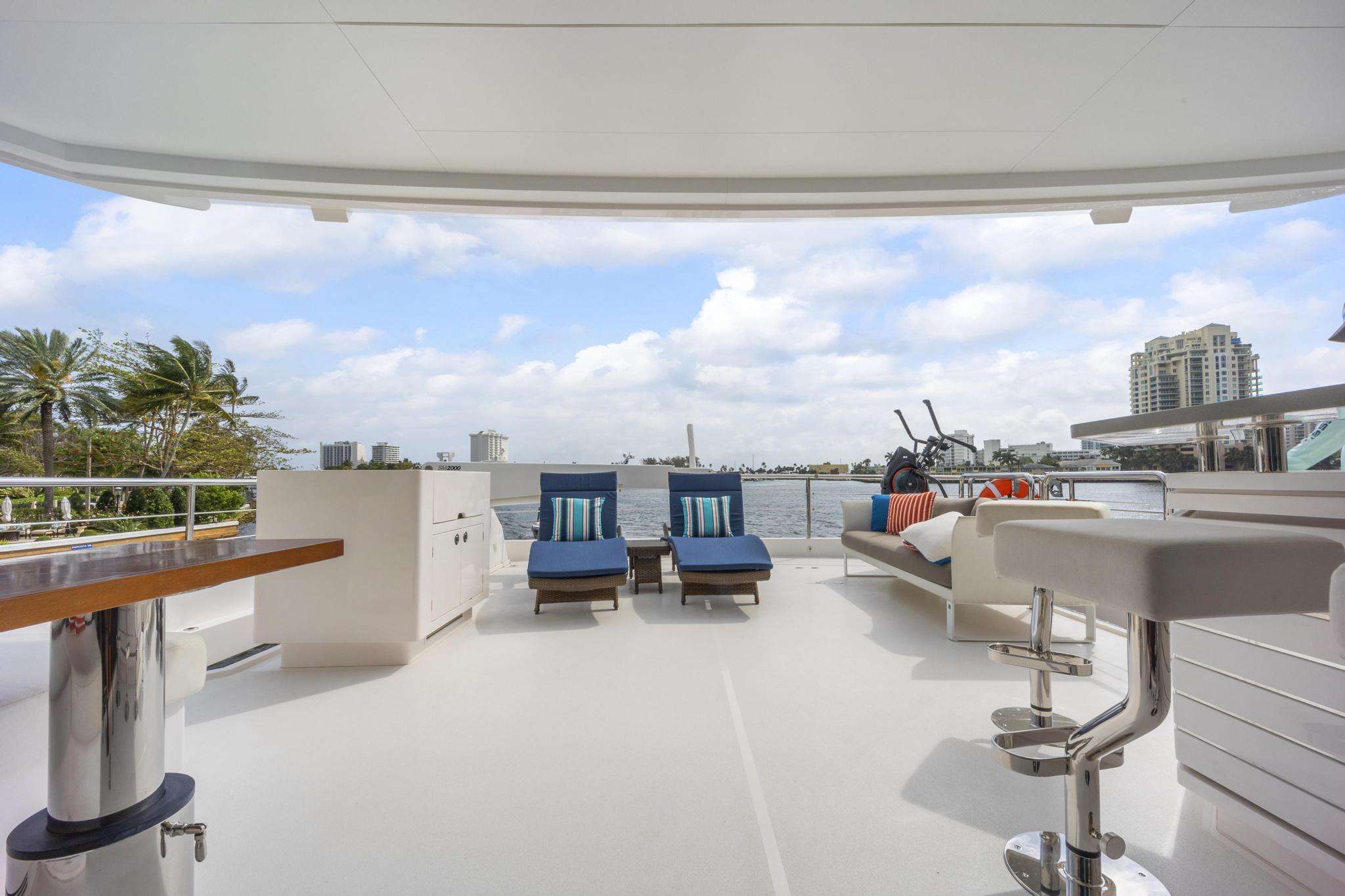 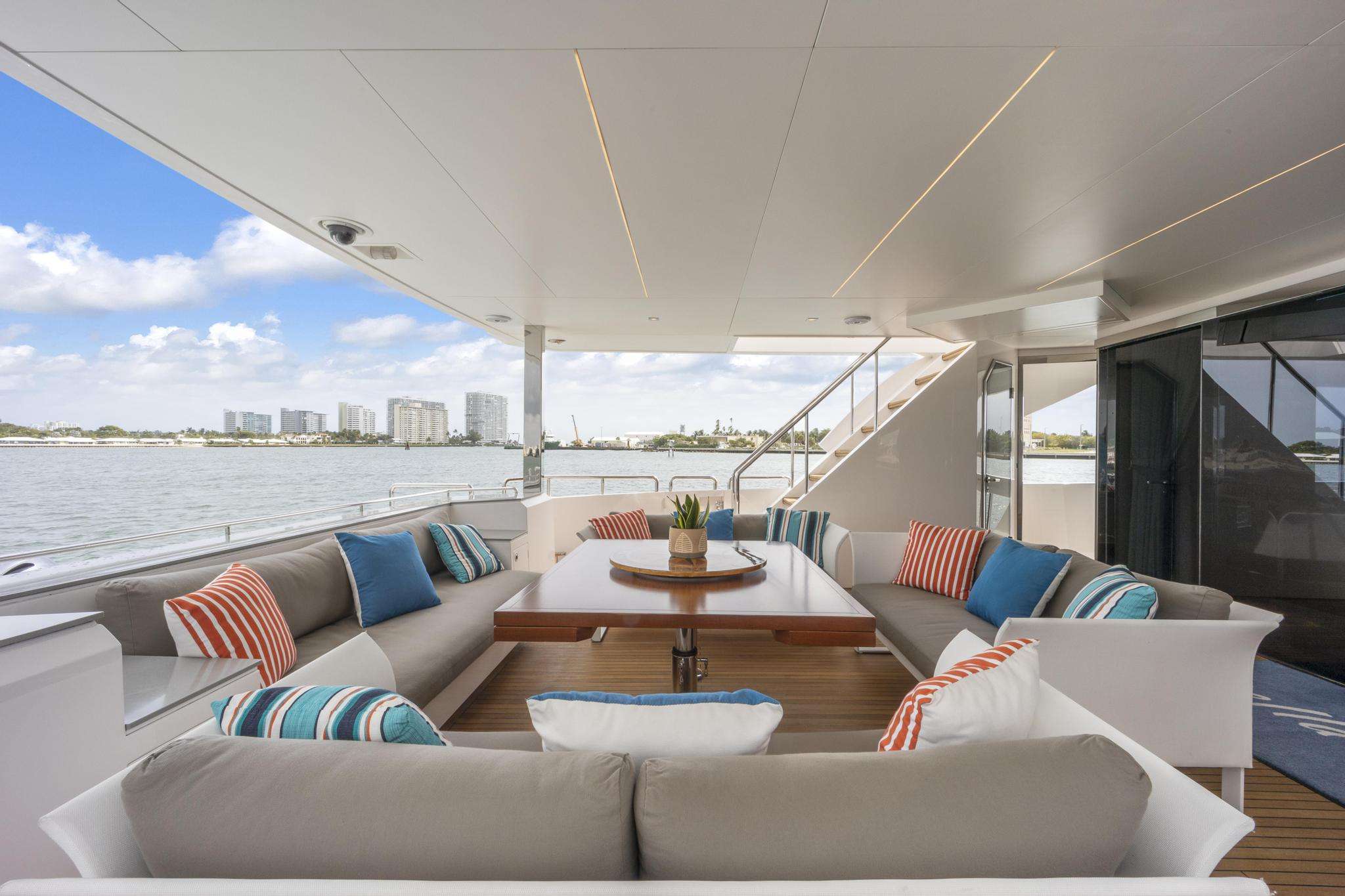 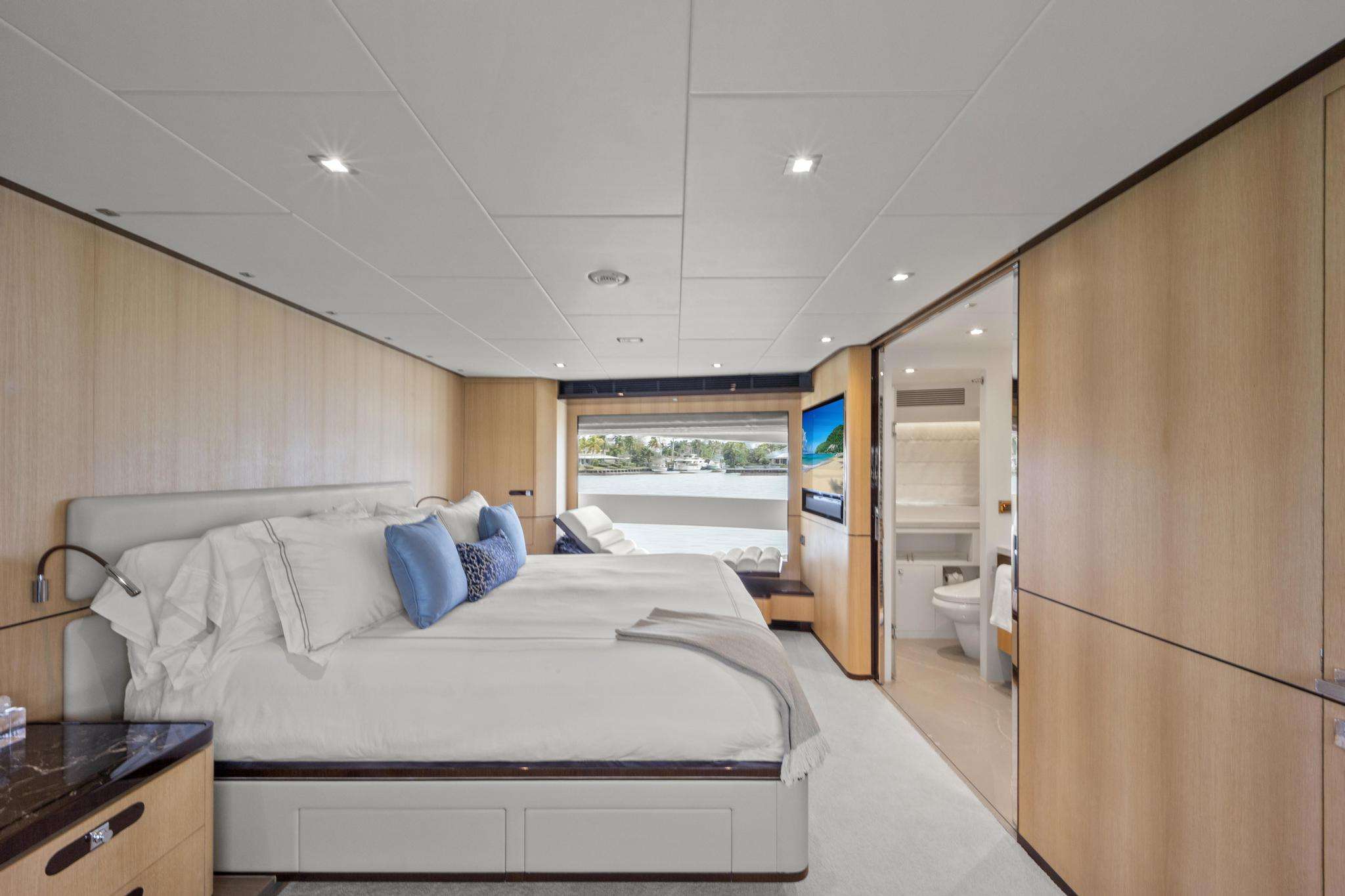 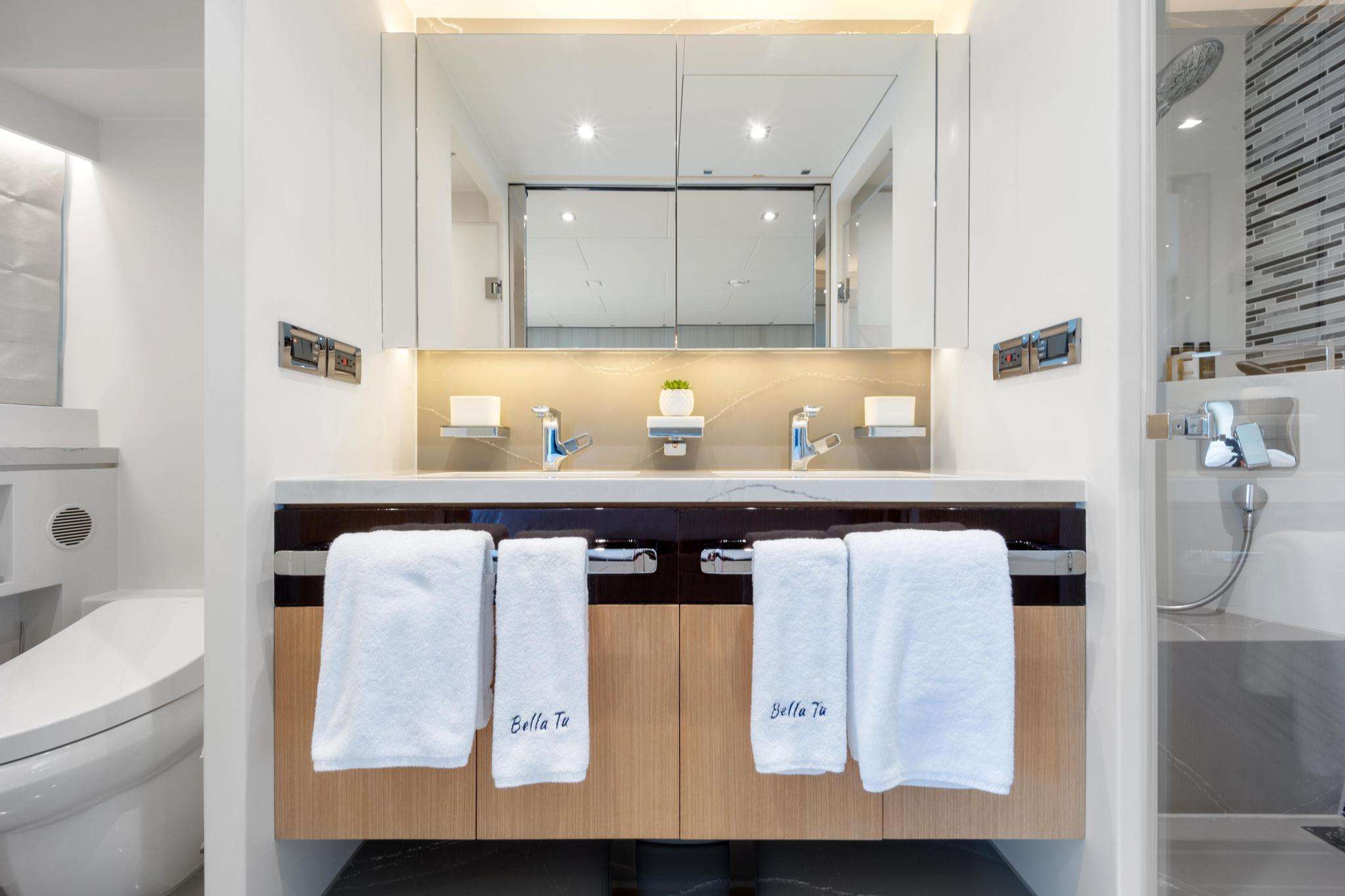 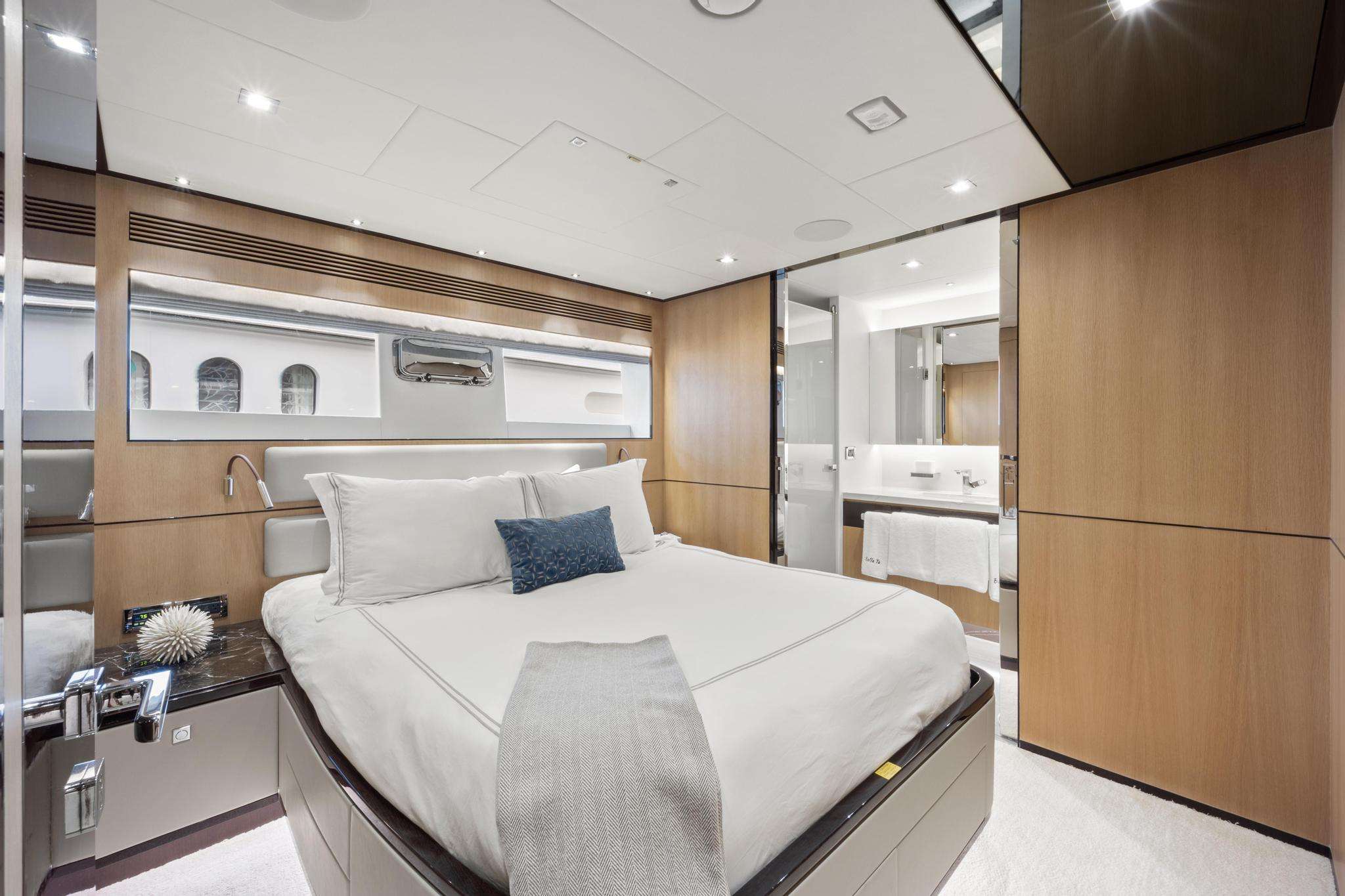 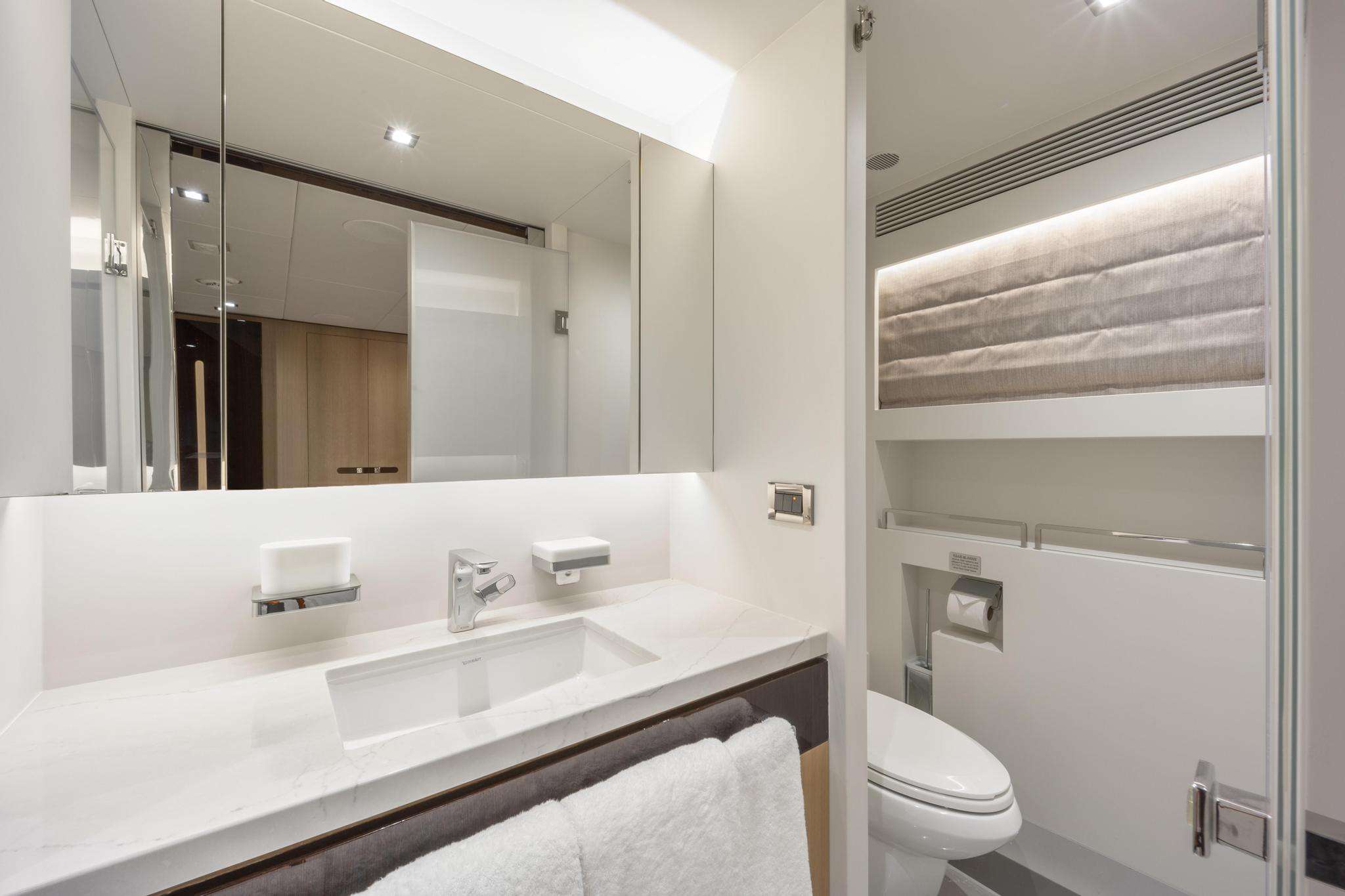 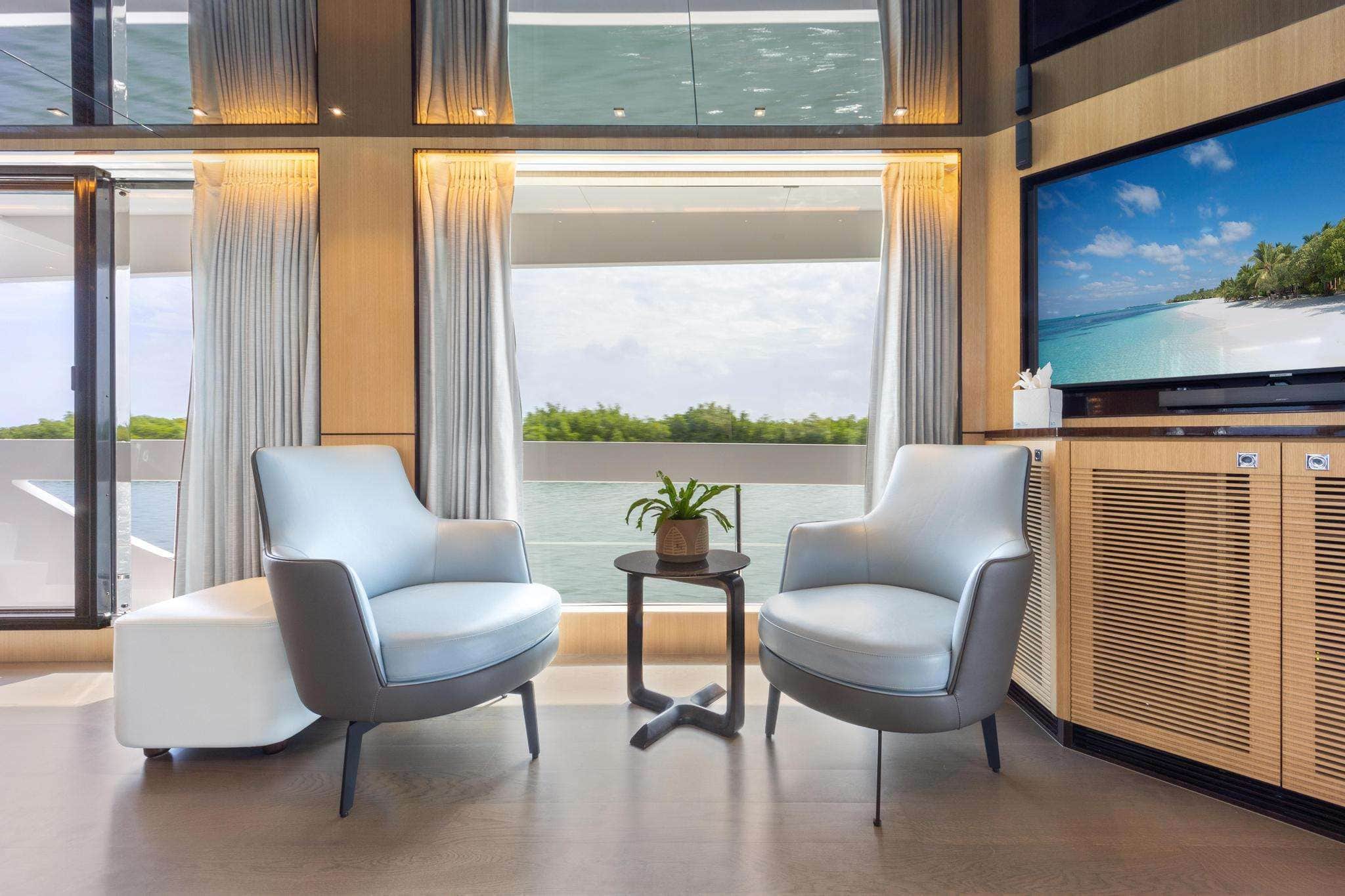 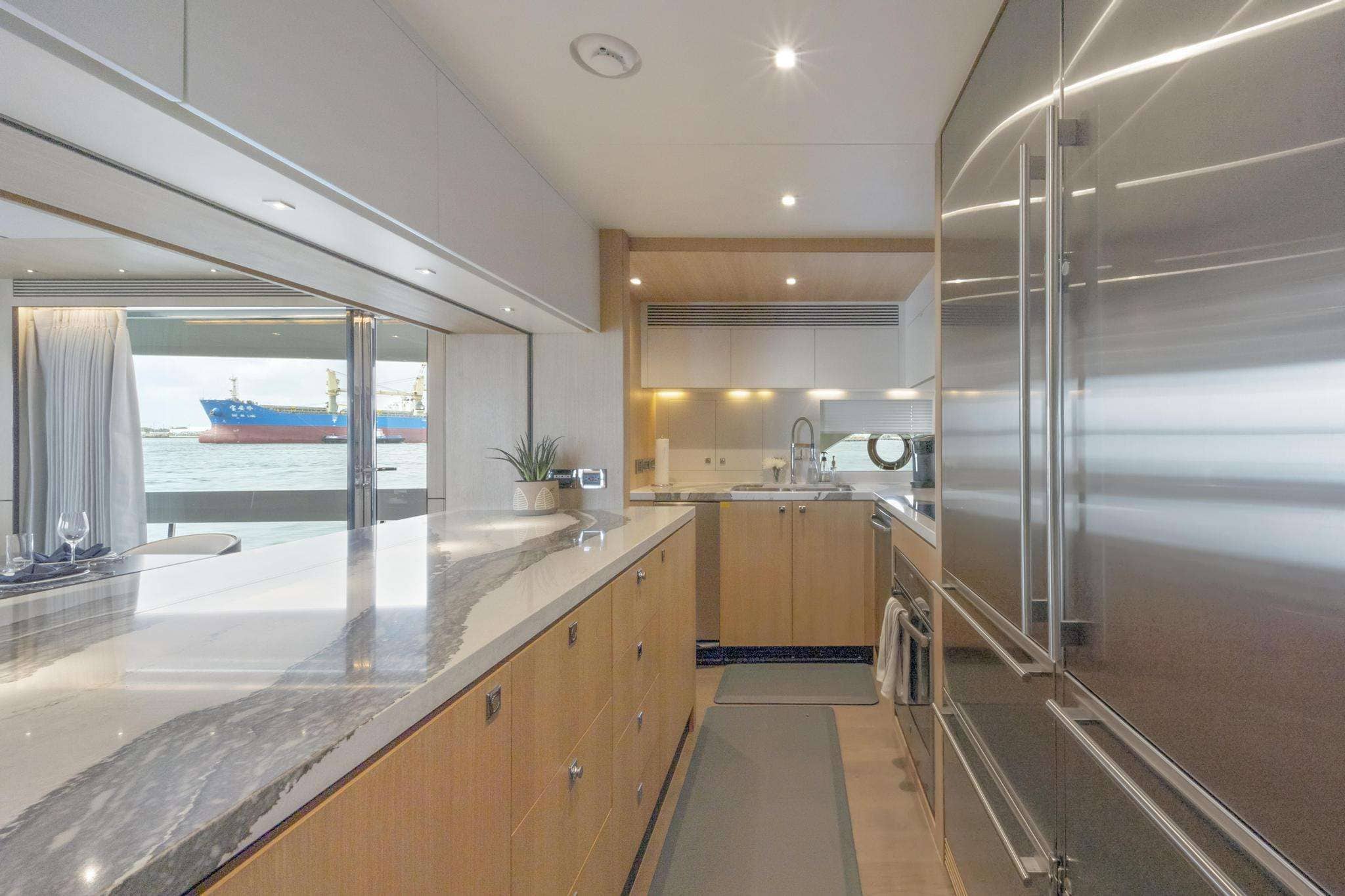 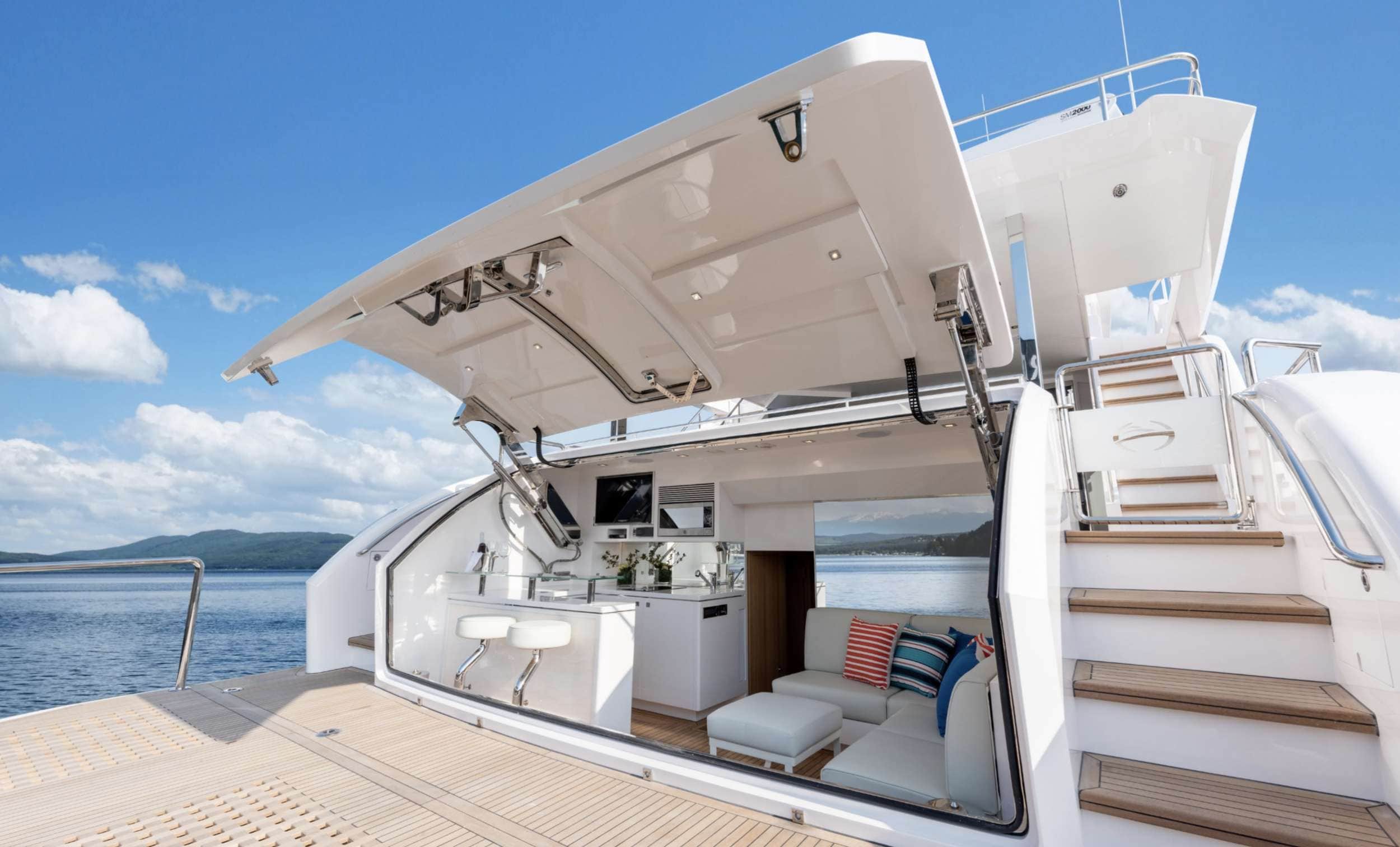 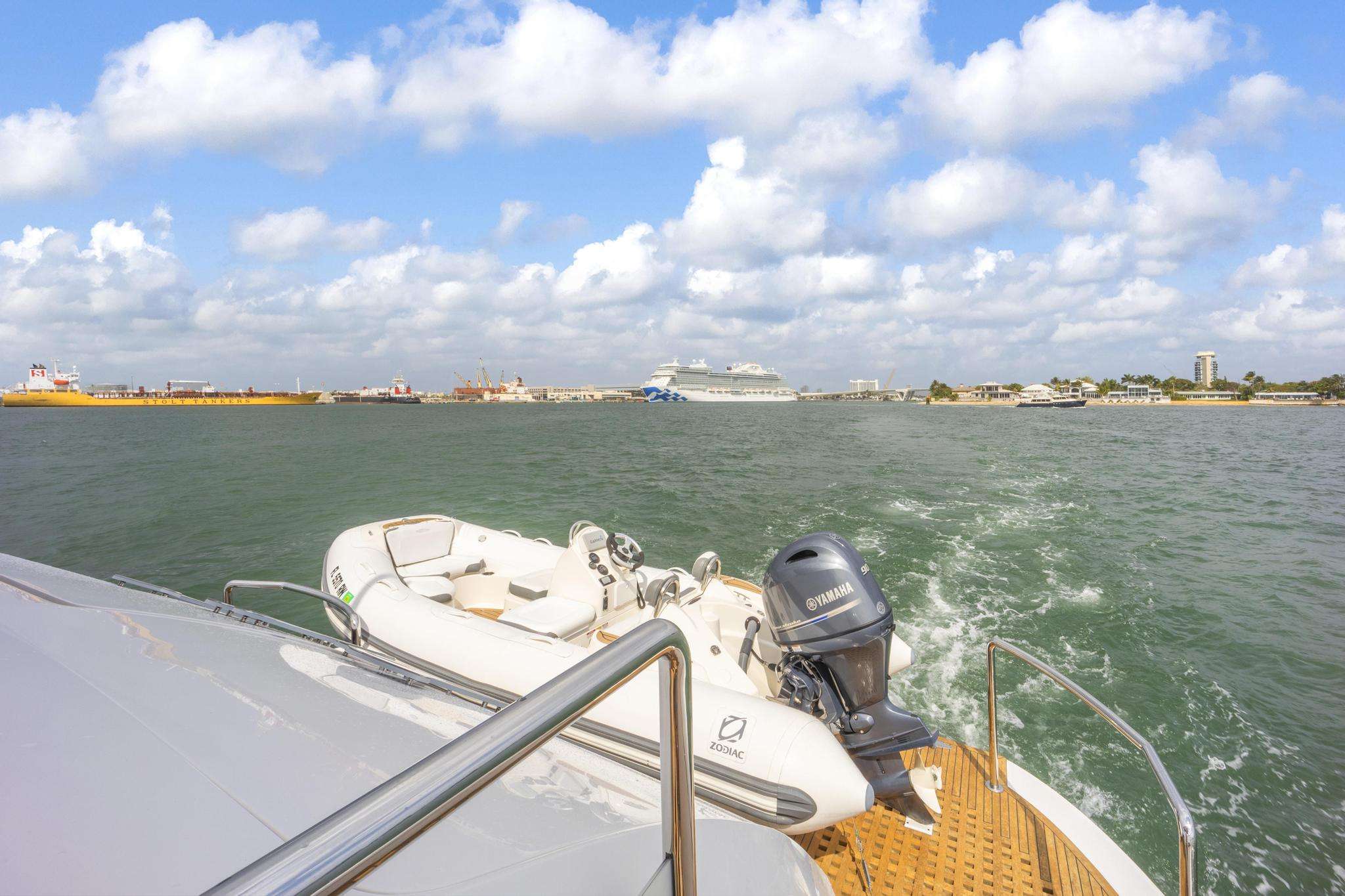 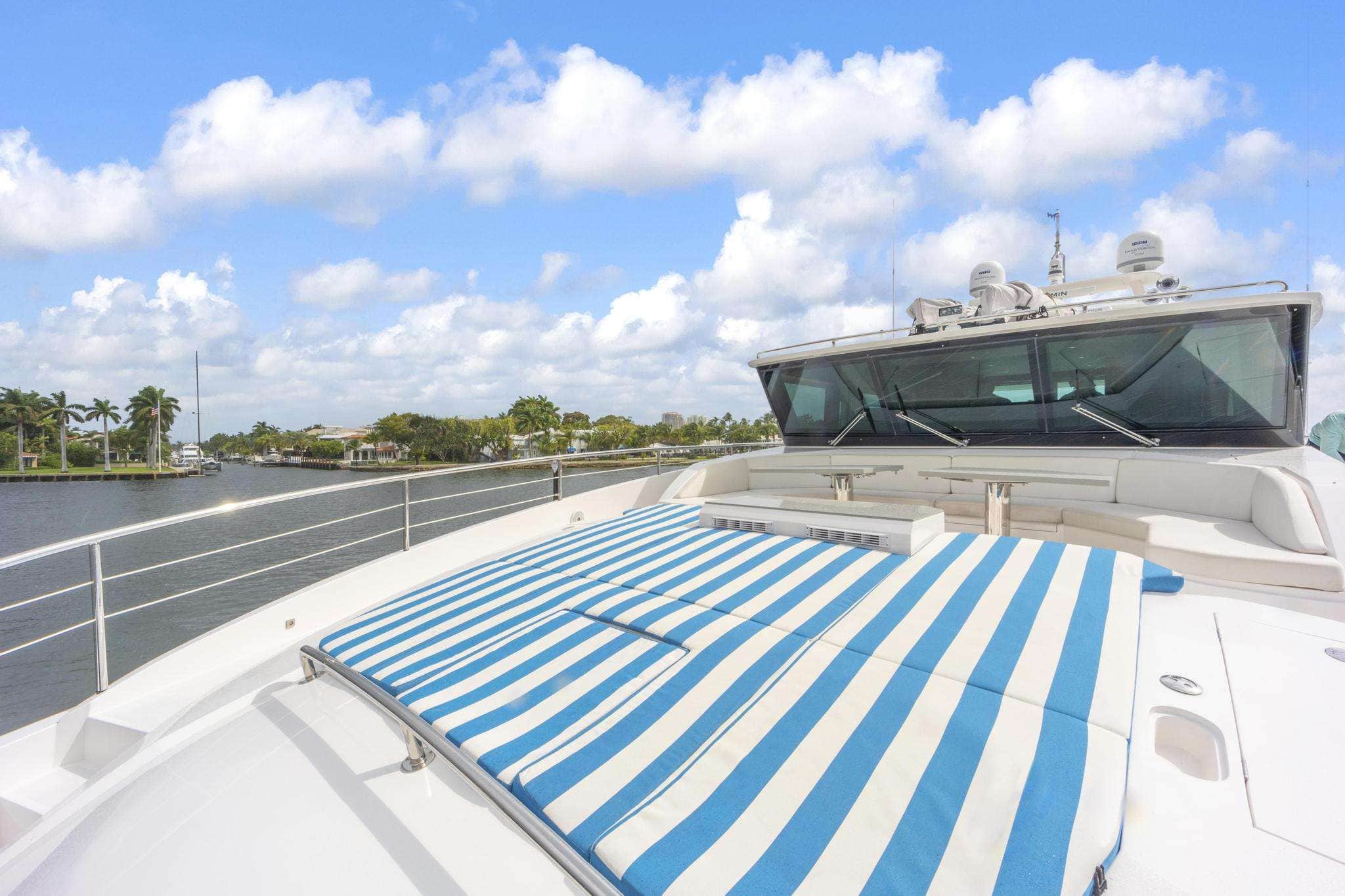 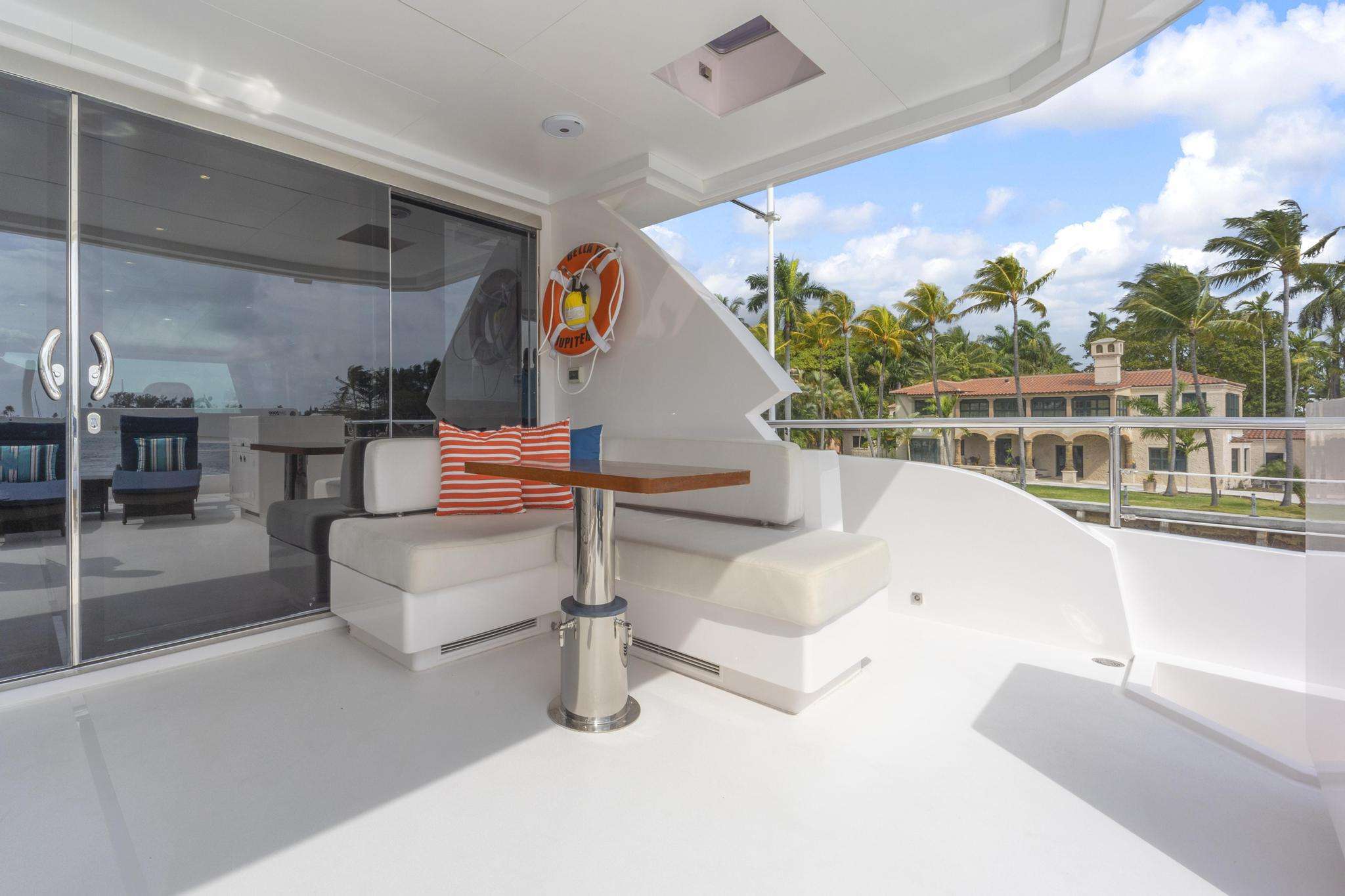 Click Here to Exit
CAPTAIN | Jason DeShay | American
Captain Jason DeShay has been working for 20 years in the yachting industry as a Captain, engineer, new build skipper, and refit project manager. Hailing from the US East coast and the son of a Navy veteran Jason was on the water from a very young age. Working with his father he started building and working on boats at age 10. As part of a commercial fishing family, he grew up at sea and since then has spent most of his adult life as a sailor and mariner. Working in the Caribbean, US East coast, Central America, China, and Sea Asia for many years as a Captain and Engineer on various yachts both in charter and privately he then moved on to building carbon fiber catamarans in Asia as well as pioneering boat design and construction in the jungles of Northern Laos on the Mekong river in the world heritage city of Luang Prabang. Captain Jason has worked around the globe acquiring experience in almost every aspect of the yachting industry with over 100,000 sea miles to his credit. Captain Jason has more than 1000 dives to his credit in locations spanning the globe from Indonesia to the Caribbean. He has held a PADI Divemaster for 15 years taking guests safely diving in remote locations. He can accommodate all skill levels and be sure safety and fun are paramount. As a long-term live-aboard sailor and yachting professional he has intimate knowledge of what makes a good day on the water and does so with experience and professionalism.

CHEF | Jessica Filkins | American
Jessica enjoys cooking all types of cuisine. She specializes in catering to guests’ specific dietary preferences such as vegan, gluten-free, and keto. She is skilled in preparing food that tastes delicious, looks beautiful, and adheres to her high standards of quality, sustainability, health, and nutrition. Jessica also offers her services as a yoga teacher and energy healer on board the yacht as requested. She loves surfing, spearfishing, taking underwater photos, traveling, dancing, and hosting retreats. If you enjoy seafood, you may find yourself eating fish that Jessica speared herself! Jessica has had a lifelong passion for cooking. Her parents indulged her from an early age in baking and meal prep. Jessica grew up on Block Island and was homeschooled on her parent’s yacht in the Bahamas, learning to appreciate the finer art of catching, preparing, and presenting seafood. She graduated from Colorado College in 2011 with a BA in philosophy and psychology. In the summers she drove the launch on Block Island Harbor and worked at restaurants. Following an illness during her junior year of college, Jessica learned the value of healing herself through specific diets and alternative medicine. She became interested in the study of the gut microbiome and the science of treating food as medicine. In 2013 she attended the Institute of Integrative Nutrition and became a certified health coach. She subsequently started a turmeric herbal tea company called 'Jahmu' in 2014 which she ran for 6 years. Her career as a yacht chef began in 2019. Since then she has cheffed on both sailing and motor yachts ranging from 50ft to 120ft in the Caribbean, Bahamas, and New England. Her experience in sourcing the freshest produce, meats, and seafood and treating them with reverence and uniqueness of presentation adds to her value as a chef. Her mission is to provide the best experience possible for her guests and for them to leave feeling well-nourished, satisfied, healthy, and inspired!

STEWARDESS | Shakyra Johnson | American
Shakyra graduated from The New York Restaurant School with an Associate of Occupational Studies in Culinary Management and has worked in some of the finest restaurants in New York City. She has over twenty years of experience in hospitality and enjoys it immensely. Her goal is to be an asset to any program that she is a part of and to always strive to exceed the guest's expectations. She feels that Yachting is such a dynamic field that it encourages her to be innovative and stay creative. Shakyra is looking forward to having you aboard.

MATE | Micah Herron | American
Micah grew up in the deserts of Tucson Arizona. While backpacking in Hawaii, he came across a sailing youth hostel and he quickly fell in love with the ocean. With a very strong engineering mindset, he rose through the ranks as a crew and service technician. Boasting over 10 years in the industry, Micah loves taking new adventures and making new friends along the way, while striving to upgrade his captain's license to 200-tons.