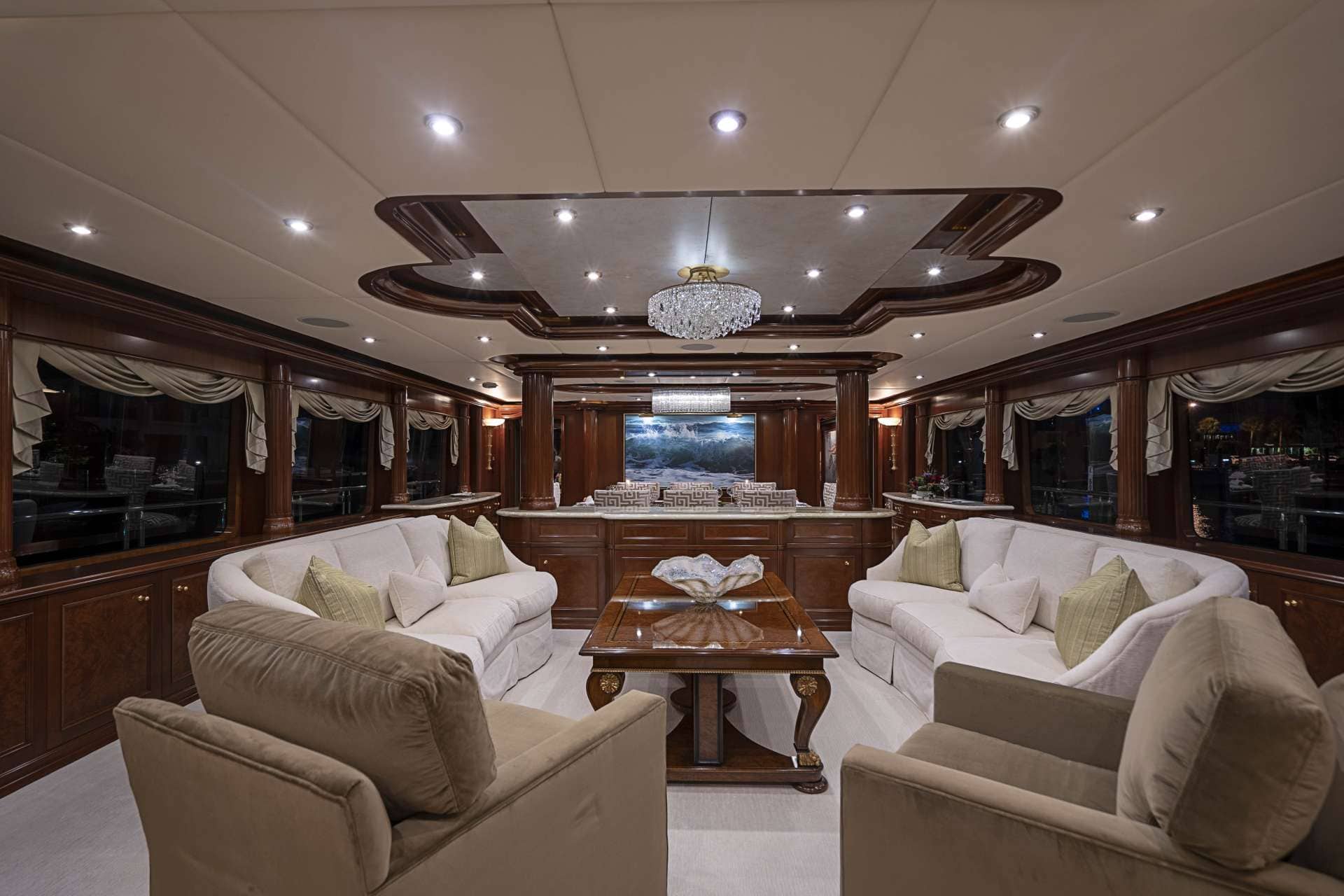 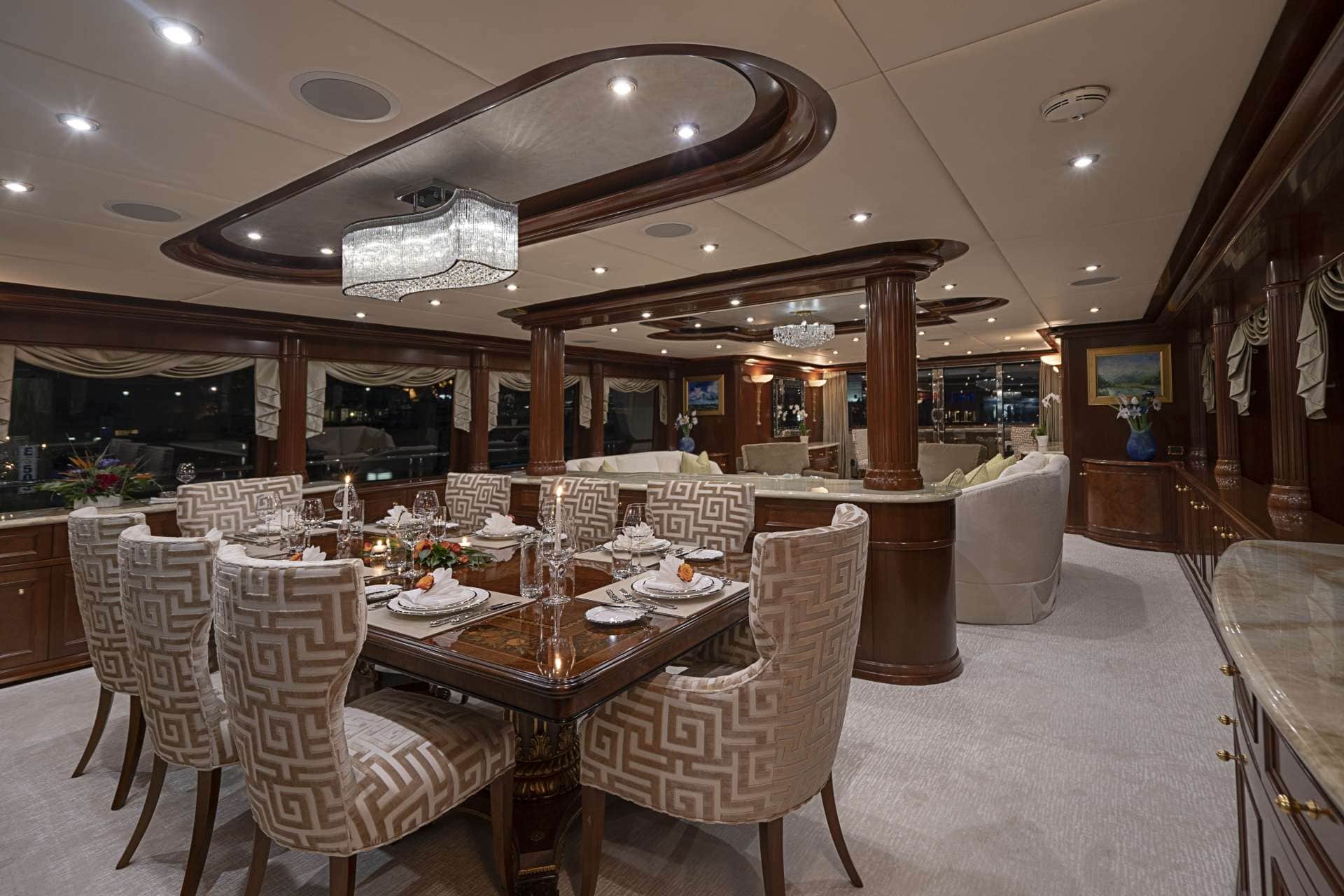 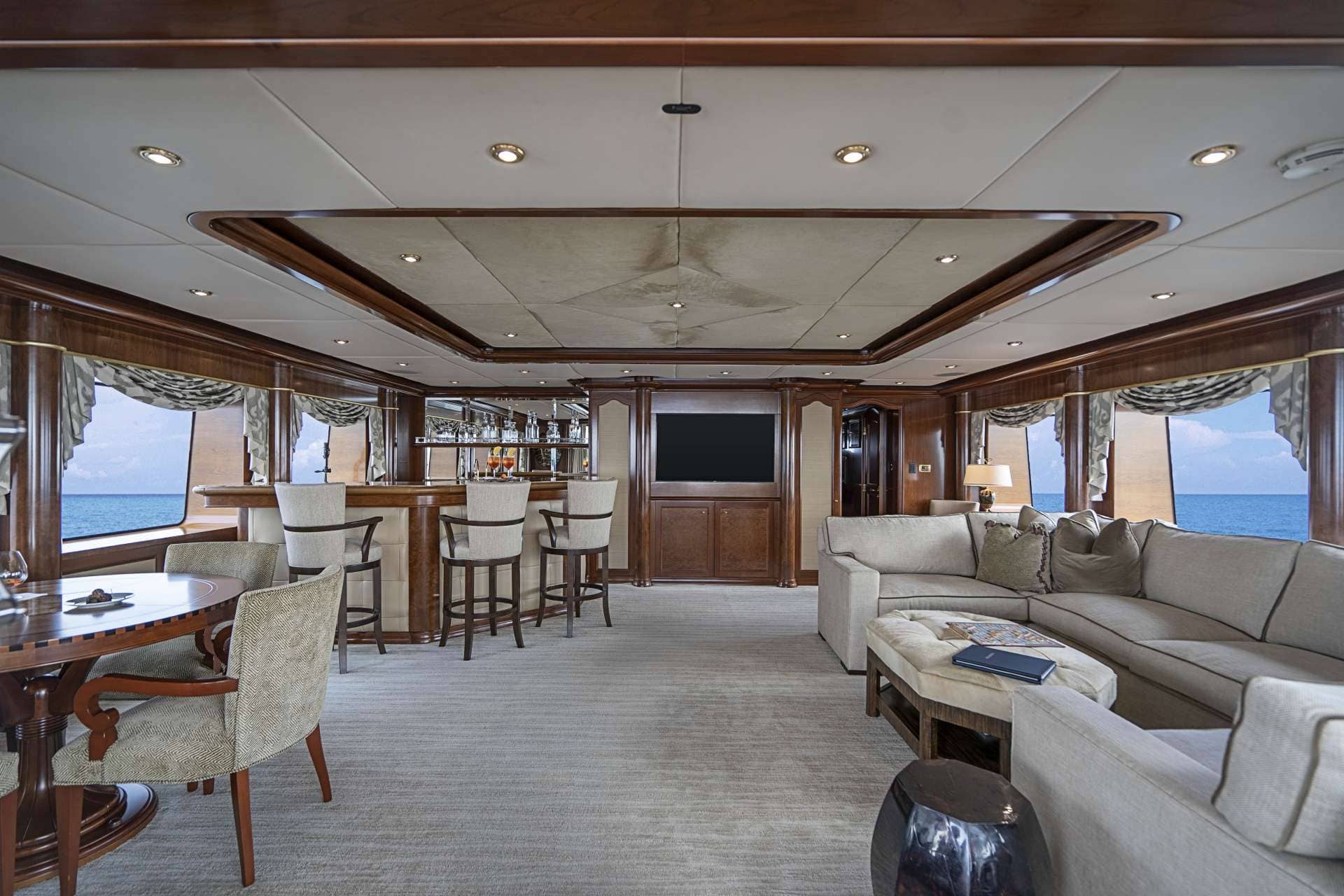 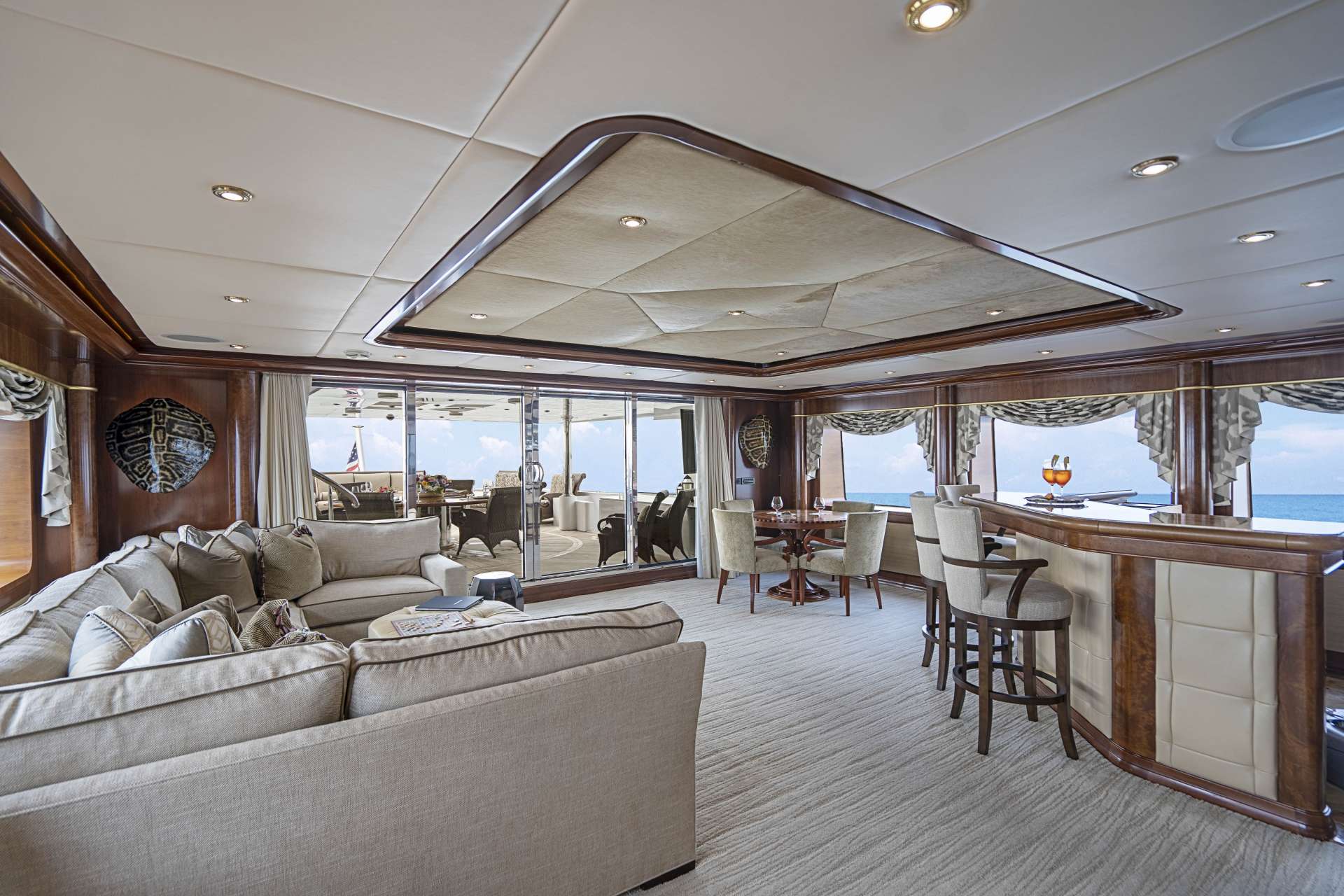 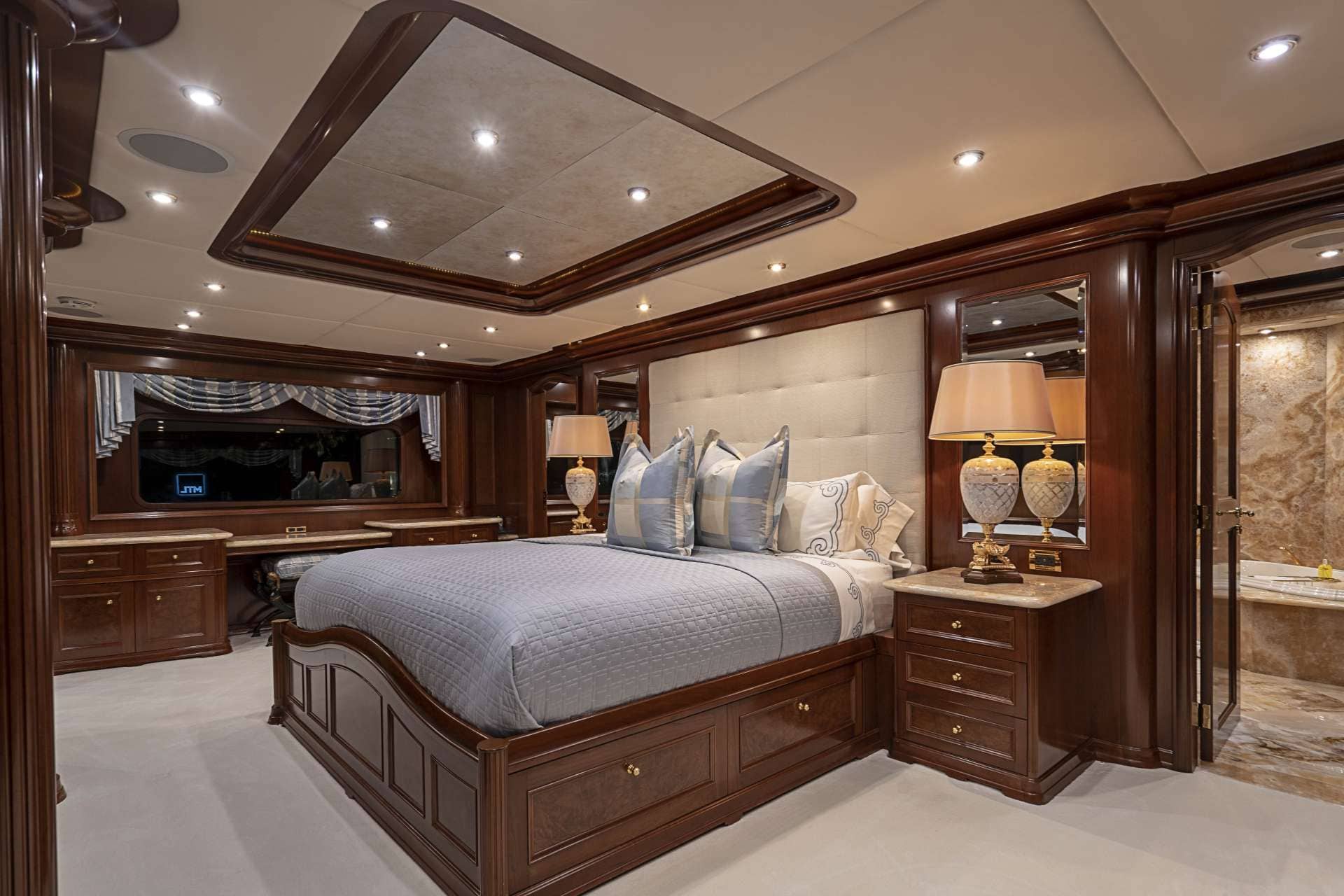 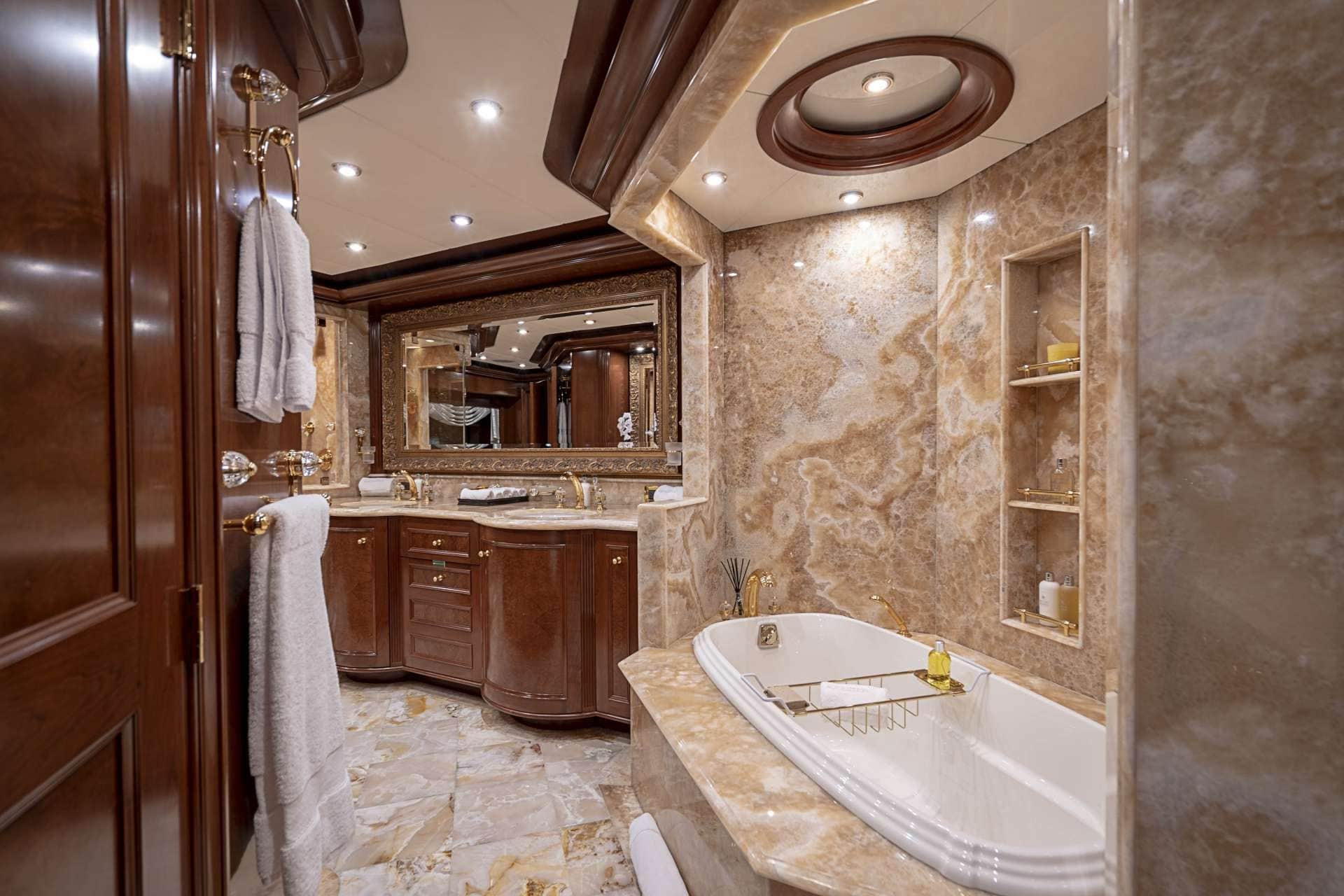 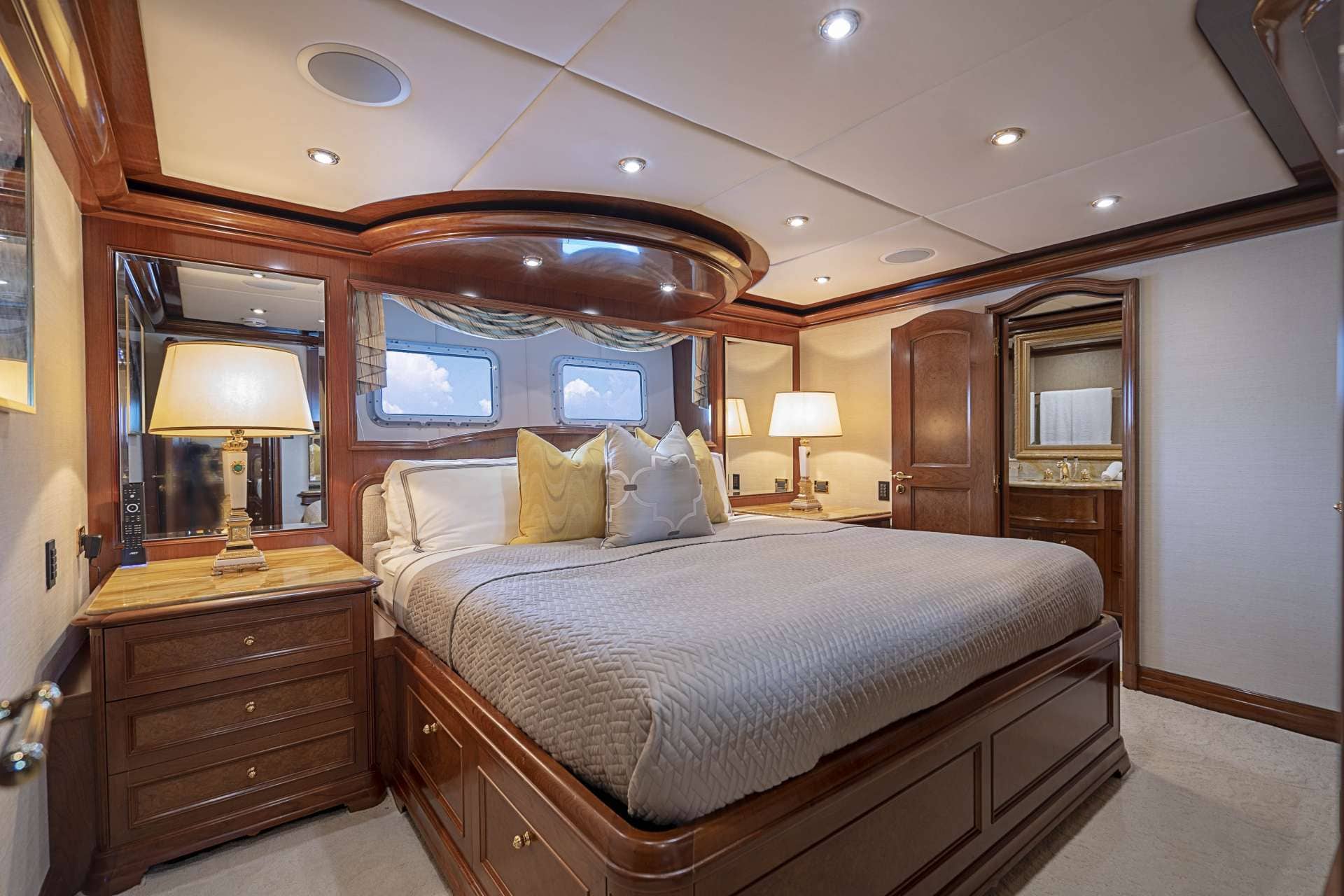 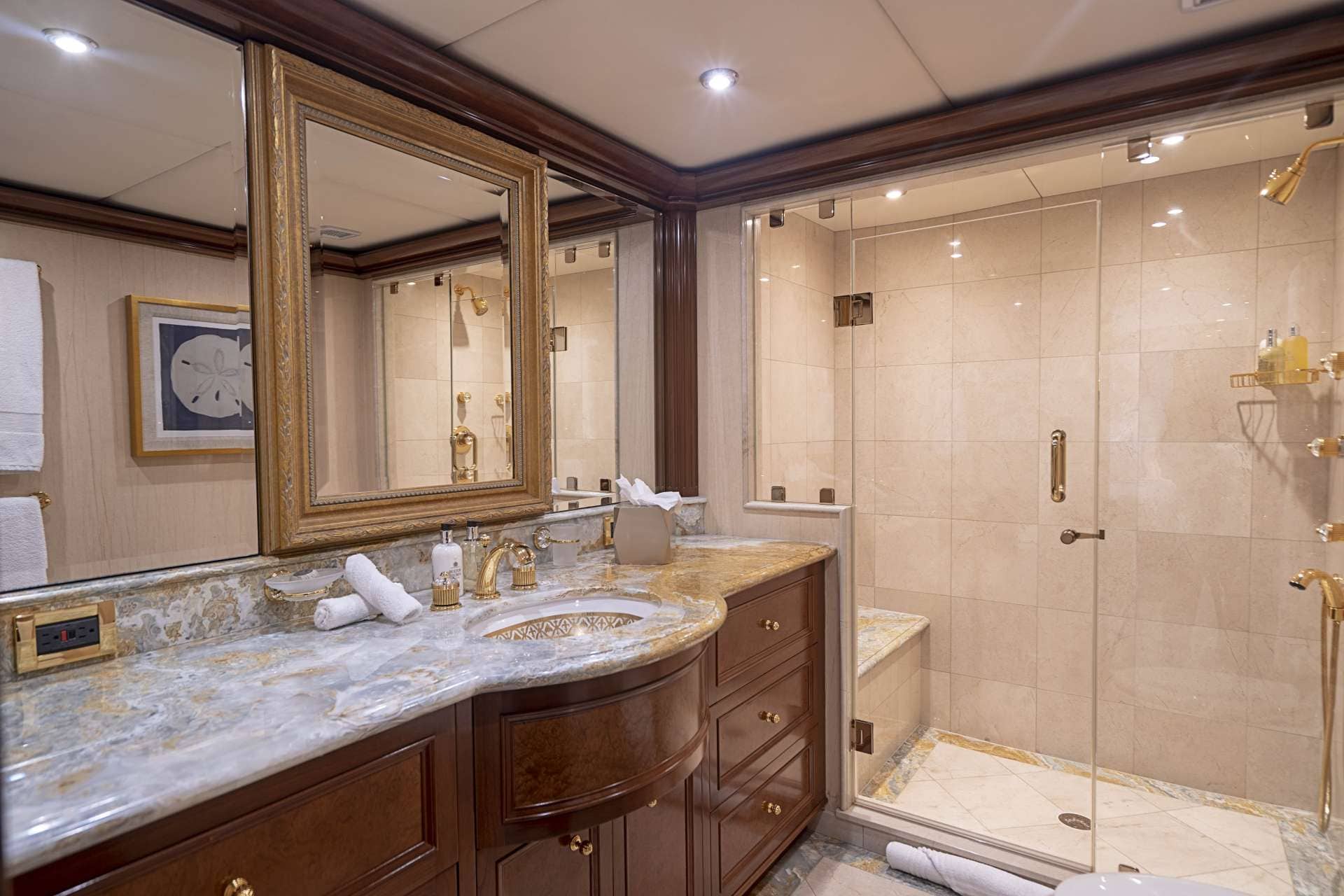 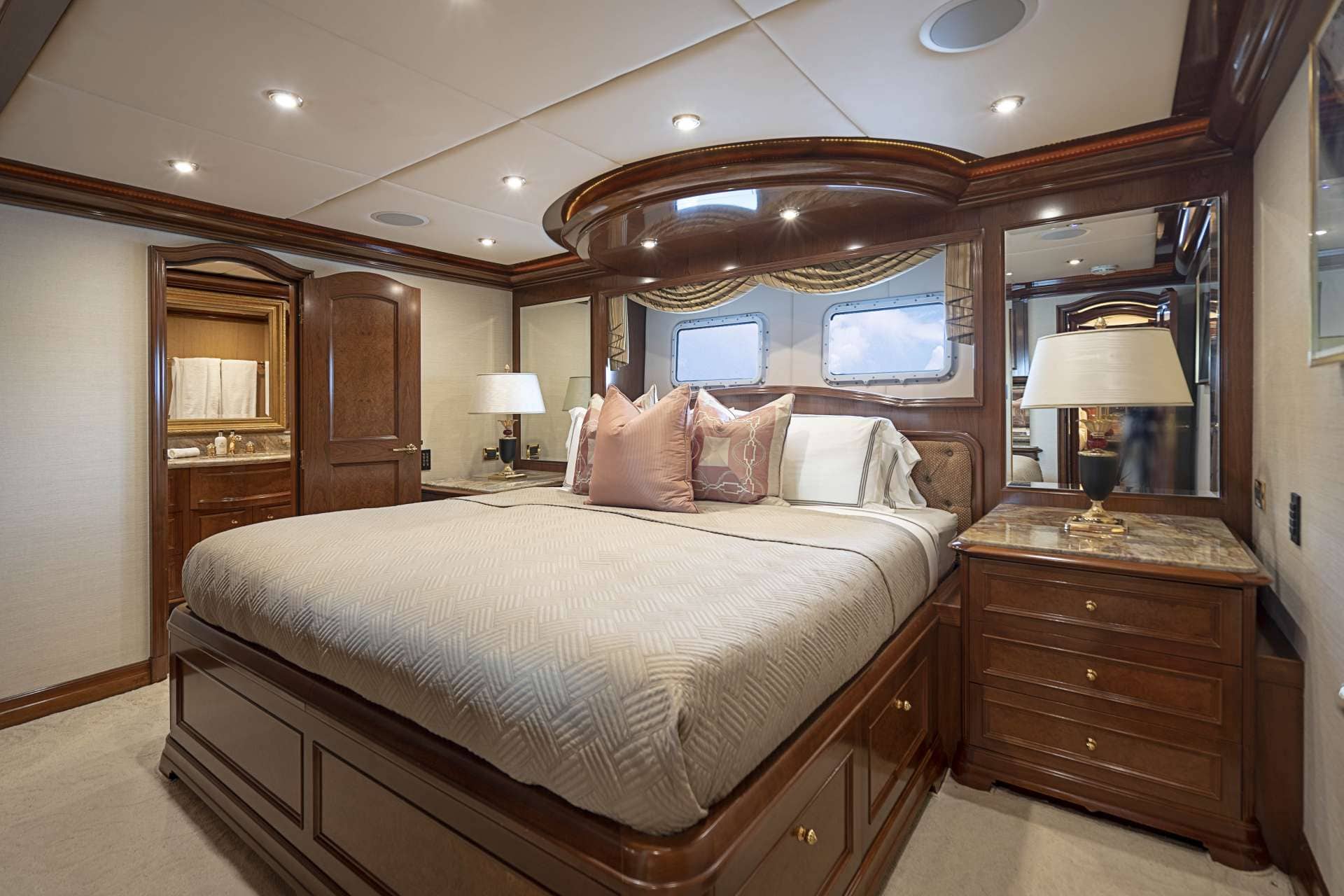 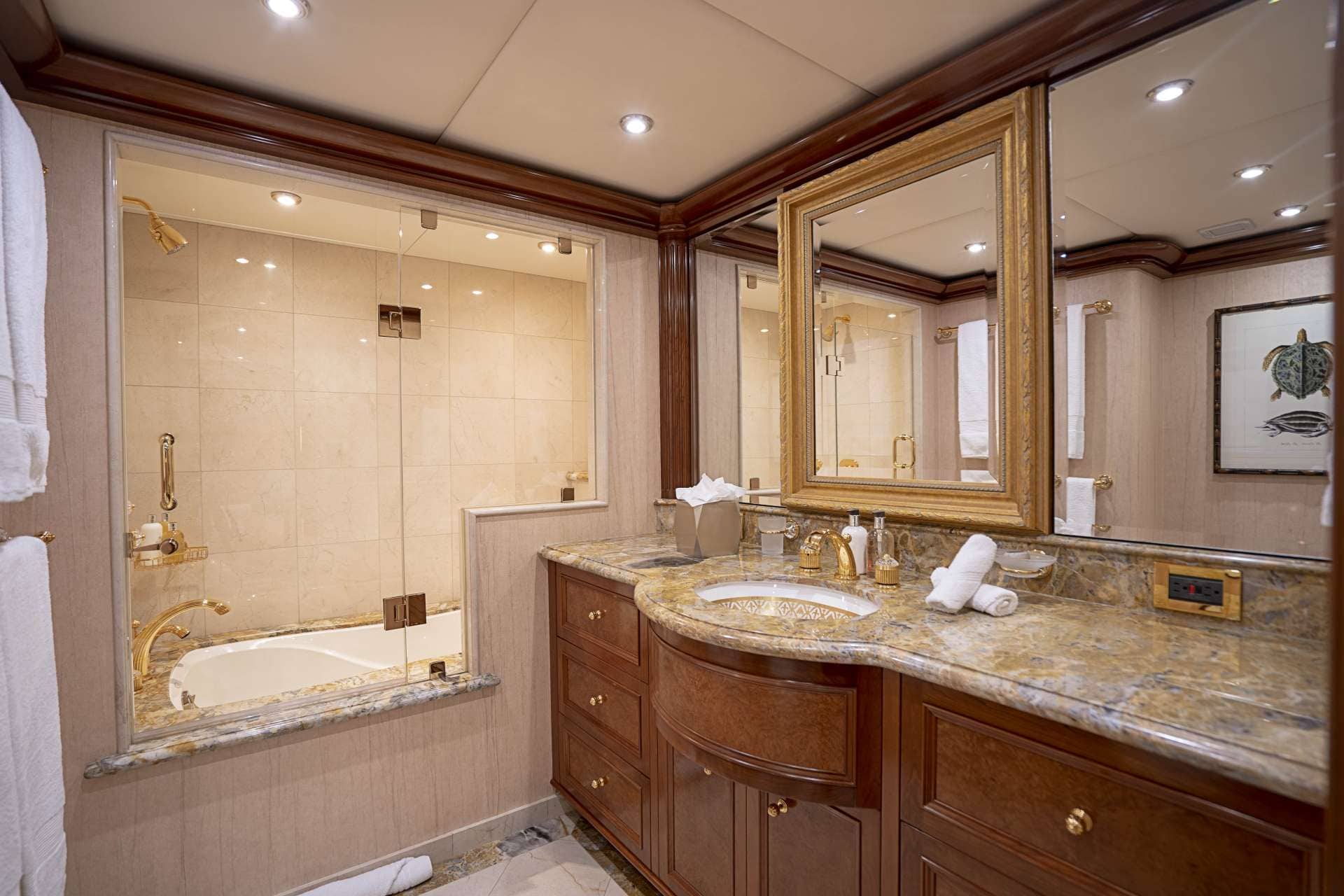 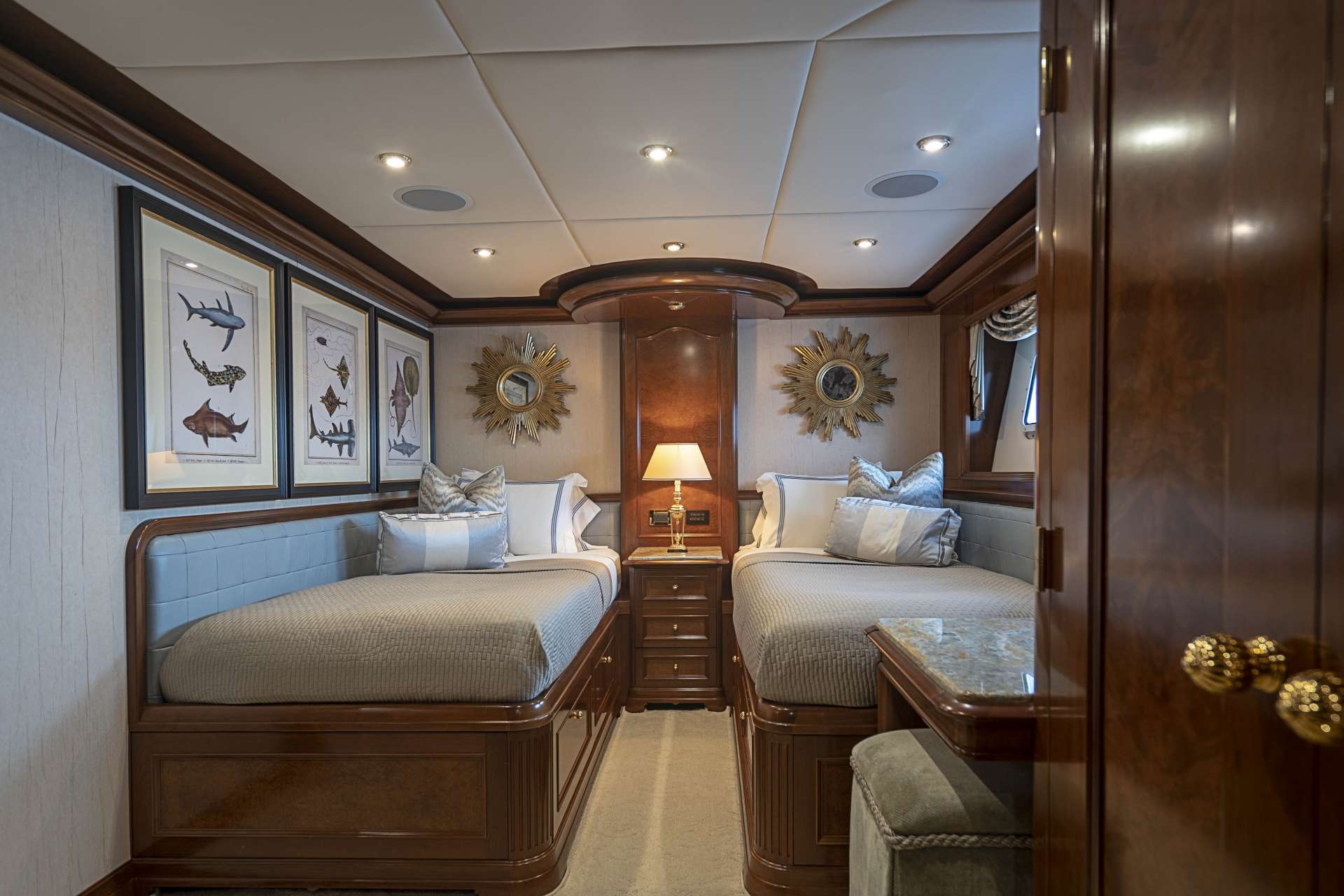 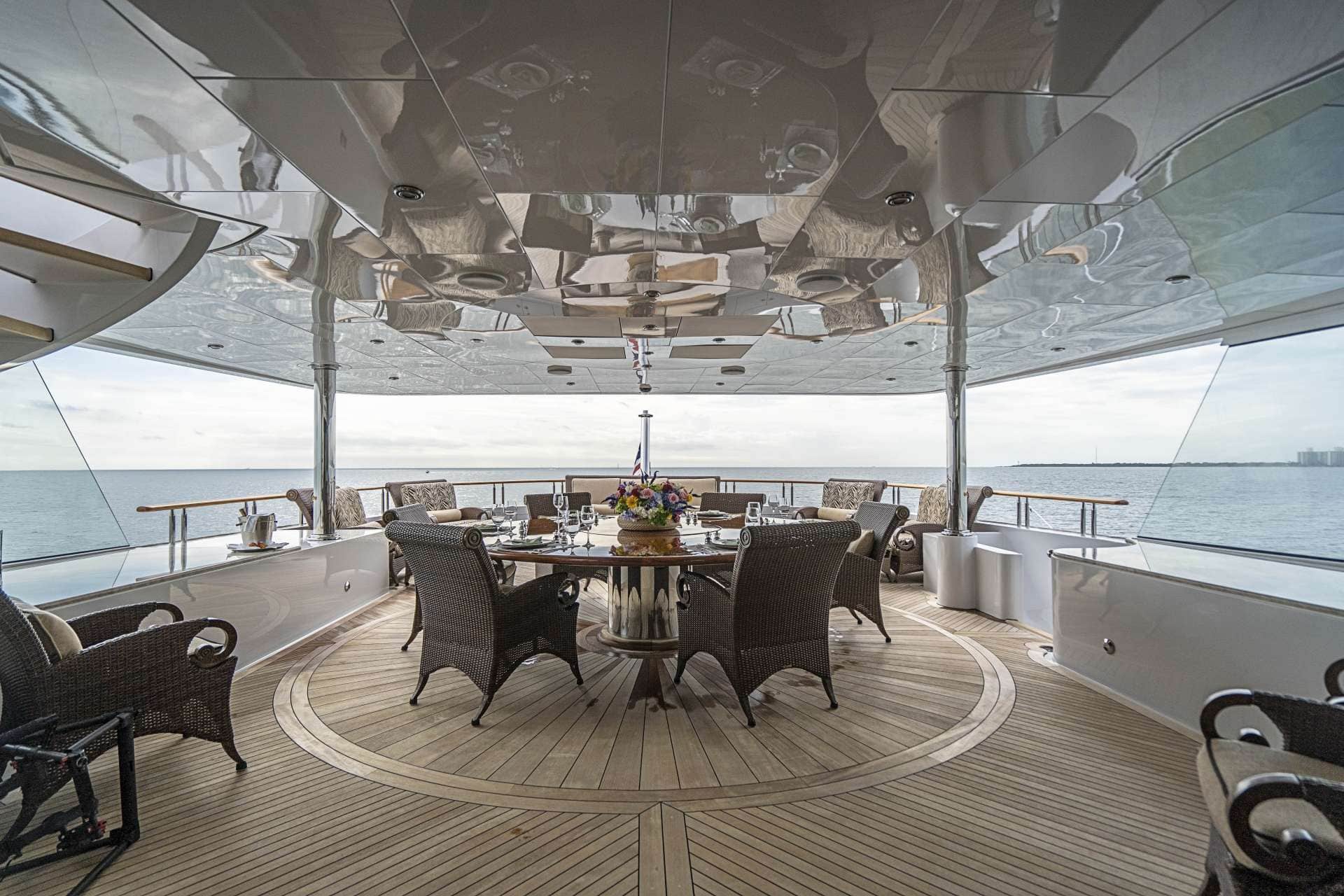 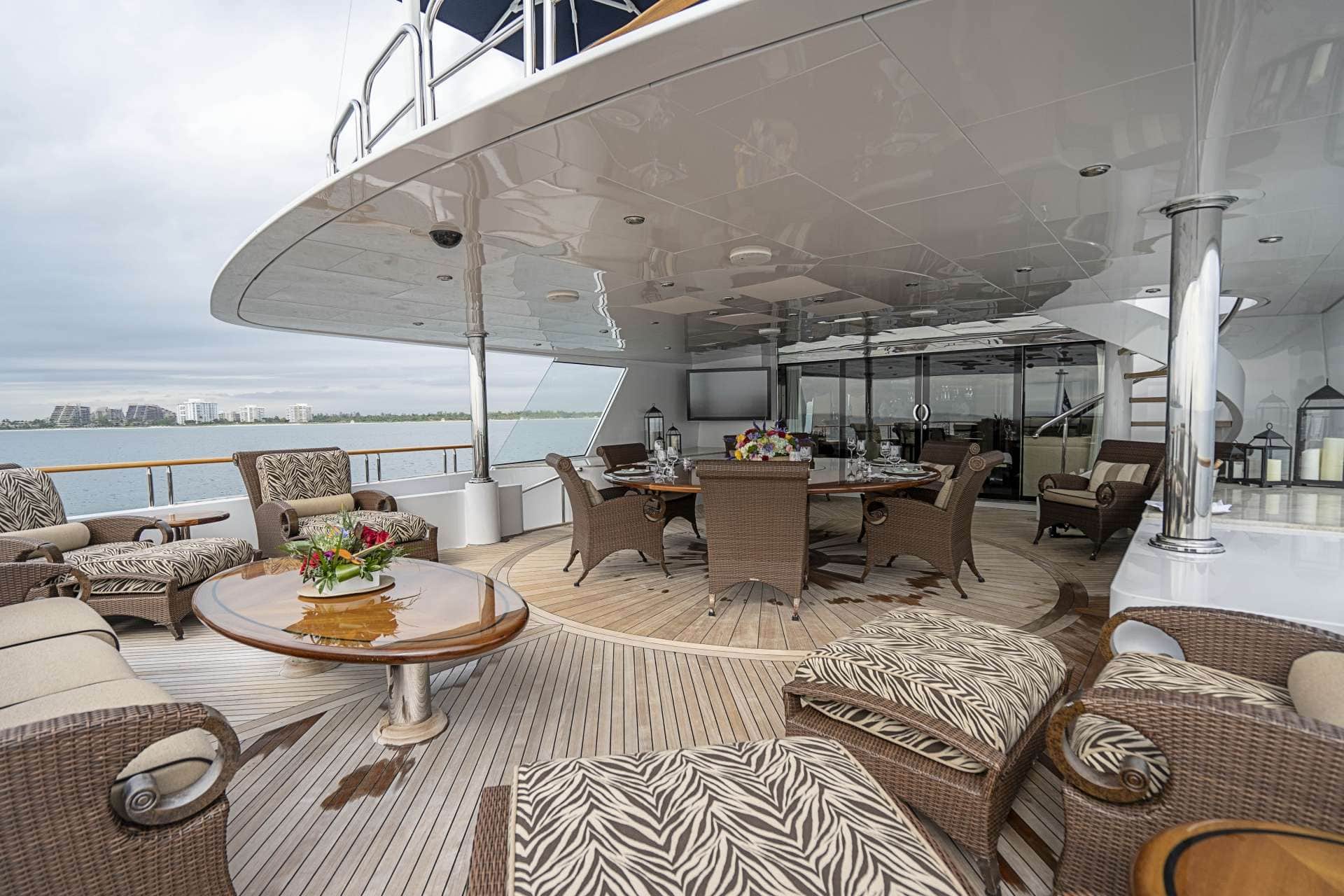 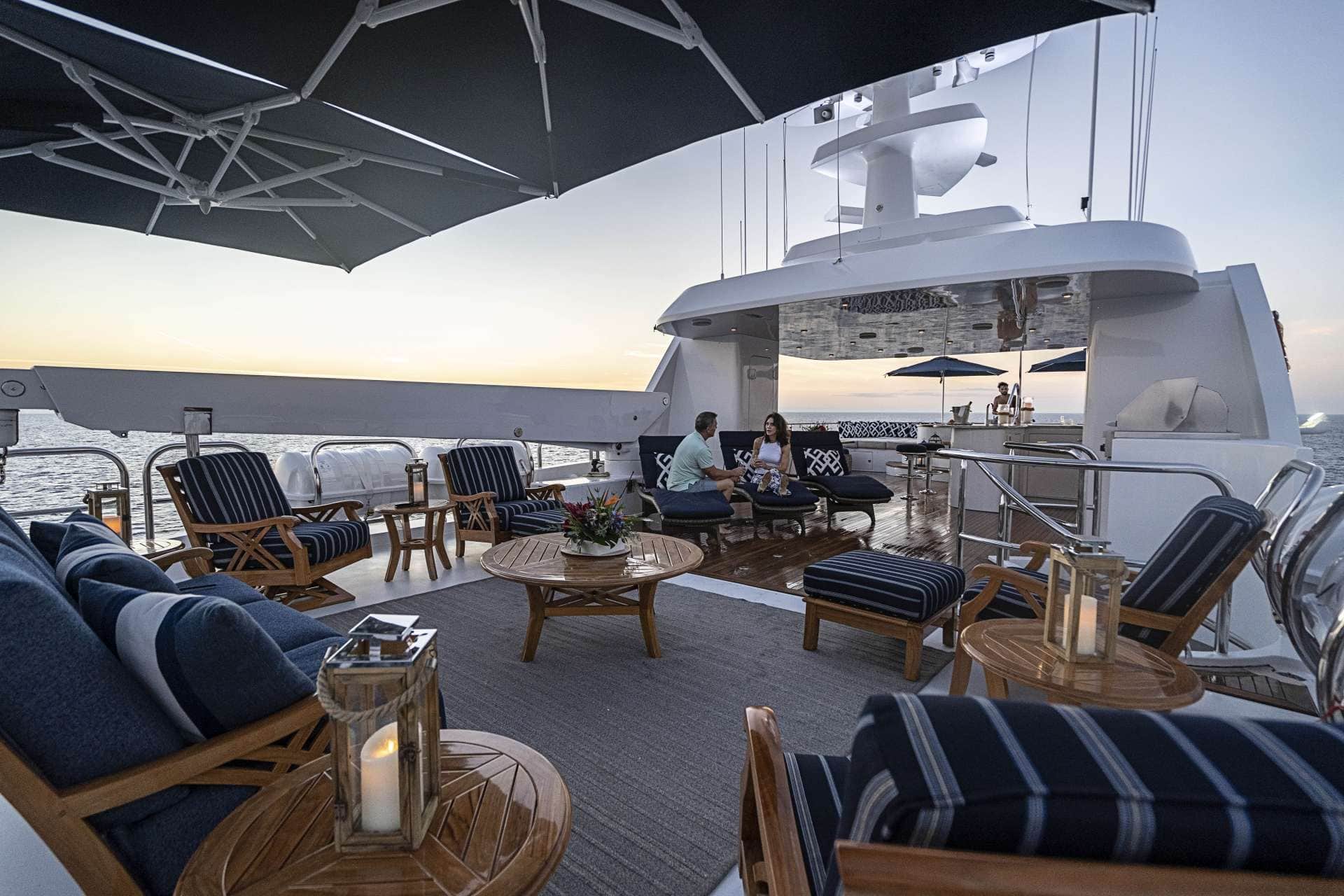 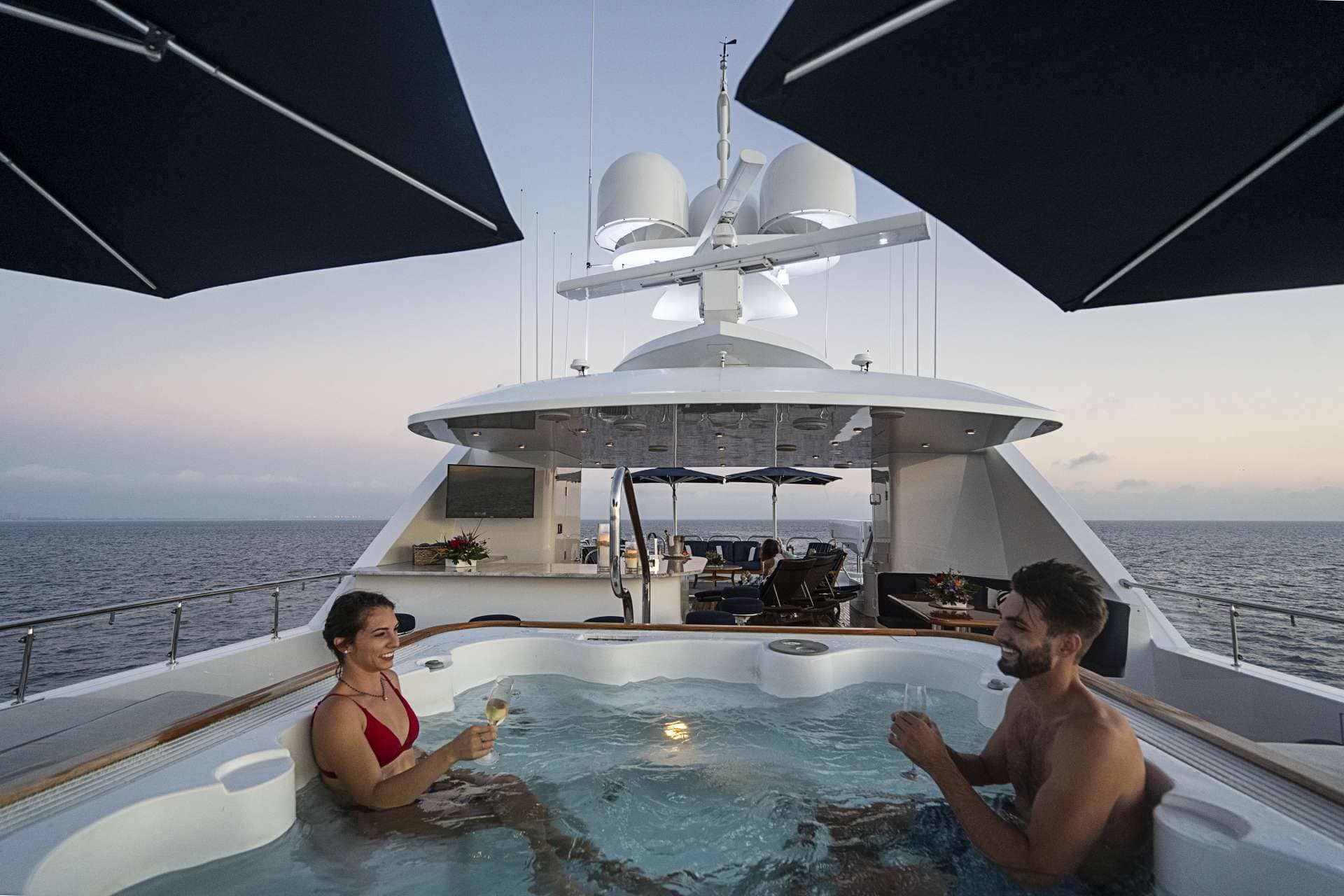 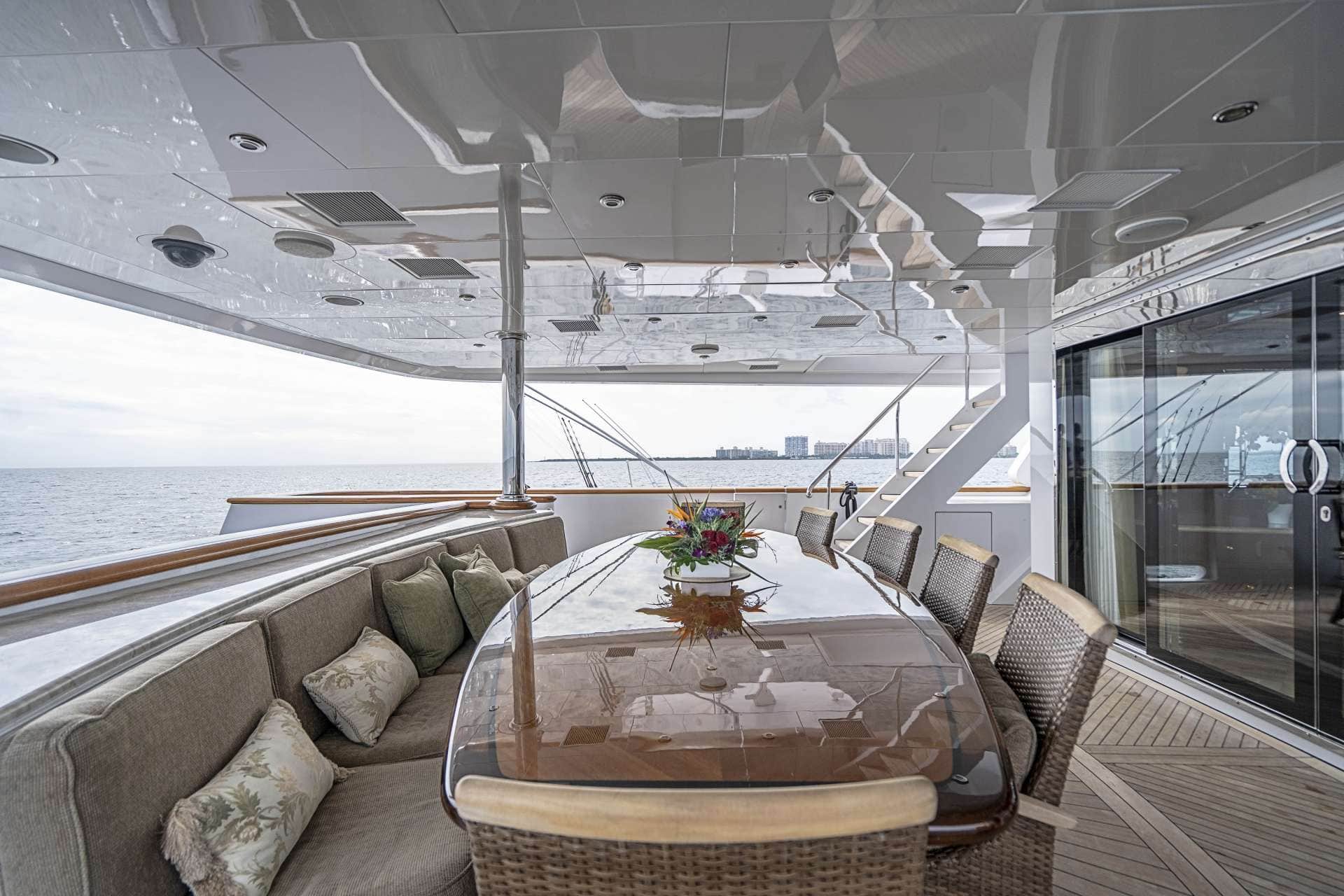 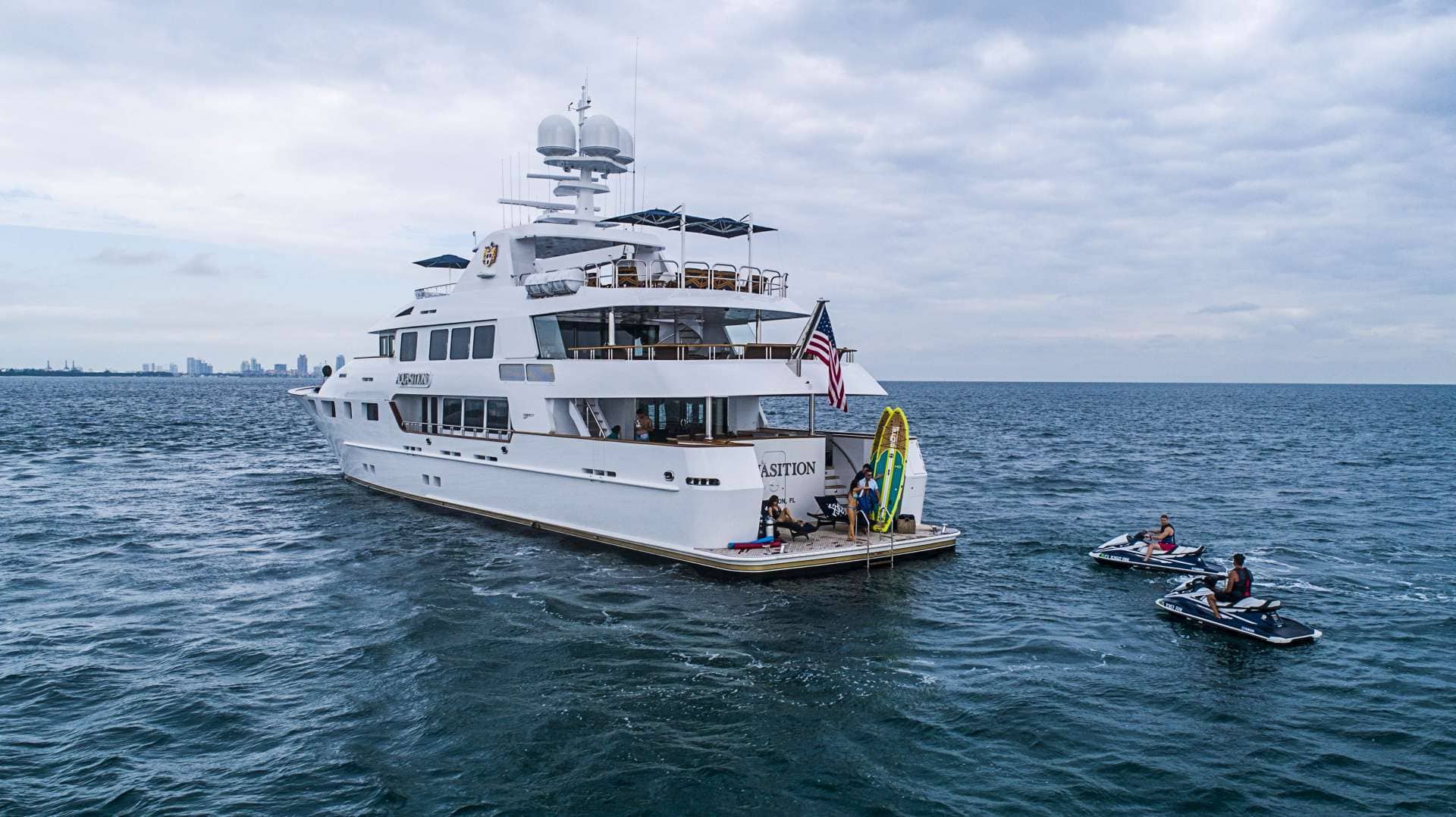 Click Here to Exit
Captain: Andrew M. Lasek
Andrew was born in New London, Connecticut and grew up living aboard his parents’ boat on the waters in and around the Eastern Long Island Sound. A true “hawsepiper,” Andrew’s journey to the wheelhouse is a veritable testament to his dedication and passion for all things maritime. After graduating New Canaan High School, Andrew took a job as deckhand aboard a 180' Feadship where he would spend the next six years mastering all aspects of yachting under the watchful eye of his mentor and now close friend Captain Jim Holman, a distinguished veteran in the industry. Captain Holman took Andrew under his wing and afforded him every opportunity to learn from his lifelong experience on the sea. In the spring of 2017, Andrew’s training came to fruition and he took the final steps to completing the remaining Coast Guard licensure. It didn’t take long for industry insiders to take notice. Andrew now sits proudly at the helm of Aquasition, a vessel on which he has over two years of experience. Captain Andrew is delighted to have you aboard M/V Aquasition and hopes that you have a most memorable experience.


First Officer: Samuel Higham
Samuel was born and raised in the small surf town of Gisborne on the east coast of New Zealand's North Island. His passion for the ocean started young with surf lifesaving and surfing. After traveling around Europe and being introduced to the yachting industry and the travel-while-you-work lifestyle, he headed to the US to begin his career. Since his move to the US, he has enjoyed years of exploring what the US east coast and Bahamas have to offer. He has since married and had a beautiful daughter. Samuel enjoys bringing a positive energy to the work environment and strives to assure that everyone has an amazing time whilst onboard.


Chief Stewardess: Megan Shawver
Megan grew up in Jensen Beach, a small beach community in South Florida. She has a deep concern for others and pursued a degree in nursing until she was exposed to the yachting industry in 2012 when she moved to Fort Lauderdale. A vivacious and welcoming Chief Stewardess with extensive professional experience, she enjoys being creative and attentive to the unique needs of her guests, fostering a warm and personalized experience on Aquasition. Megan has travelled most of the beautiful Caribbean, all of the East Coast of the United States, north to Canada and throughout the Great Lakes. Megan is passionate about her career and is so grateful to combine her love of traveling, the ocean, and caring for others. She is looking forward to welcoming you onboard with her captivating smile and positive attitude.


Engineer: Morgan Thursfield
"Jo'burg boy" Morgan moved to America 7 years ago. He came with the intention of expanding his transportation business internationally but, found a love for fixing up yachts instead. Morgs with his infectiously happy attitude believes there is no place for a long face! He is easy going and enjoys joking around while having some fun. "My role/duty onboard is to make all problems go away. I can fix anything and everything except, for bad attitudes." Morgan finishes off by saying: "Let's get this show cruising with lots of boozing and no snoozing. Bon Voyage!"


Second Stewardess: Isabella Ouellette
Bella was raised in Harbor Springs, a small boating town in Northern Michigan. She furthered her education at a small private college, achieving a bachelors in both Communication and Philosophy, as well as a minor in Spanish. After studying in Salamanca, Spain She discovered her love of travel and decided to pursue a yachting career after graduation. Her many years of experience in the hospitality industry have allowed her an outgoing and excited attitude in her service to guests. Bella is excited to work cohesively with her team to provide you with the best possible stay aboard Aquasition.


Third Stewardess: Liza Overton
Liza was born and raised in a small suburb of St. Louis, Missouri. She continued her education at the University of Kansas where she graduated her honors degree in Pharmacy. Her love for travel and high-end Hospitality led her to make the move to Fort Lauderdale and join the yachting industry. Liza looks forward to utilizing her outgoing nature to ensure you have the most enjoyable and unique experience while onboard.


Chef: Mathew Malczewski
Chef Matt, originally from Rhode Island and based out of Miami now, has been working and traveling since 2003 when he went to Northeast Australia for university studies in cultural anthropology at James Cook University. With a glimpse of world travel and adventure he went on to become a PADI scuba instructor, crew member, photographer, and chef around the world. He loves traveling and including unique cuisine from his adventures and the stories behind the dishes, creating more of a cultural experience through his food not just another meal. Matt will be seen in the galley most of the day with meal prep or his camera pointing out the window as you cruise by the incredible sites. He has been focusing on his culinary career for the last seven years and graduated from Johnson & Wales University in Providence Rhode Island in 2016. His passion for boating led him to Super Yachts which took him to Europe, The Caribbean, Central America, and the South Pacific, Pacific Northwest and now back in his backyard of South Florida. Over the years he has worked with a variety of cuisines and has designed menus for nearly every type of diet and creative craving of the taste buds. You will be welcomed into the galley and feel free to ask him about his cooking as he will be happy to share his recipes and stories of traveling and what makes those cookies so delicious. You will most likely be asked to try the sauce or the filling for the dessert before you leave, so do not be shy and get ready for a tantalizing culinary experience, catered to your taste buds, while cruising through the incredible sites on your trip.


Deckhand: Nick Laime
Nick was born and raised in Wolfeboro, a small summer resort in the lakes region of New Hampshire. His love for the water started at a very young age at his parent’s lake house. He was introduced to the yachting industry a few years later when he was visiting some family down in South Florida and since then was lucky enough to join the
Aquasition crew! 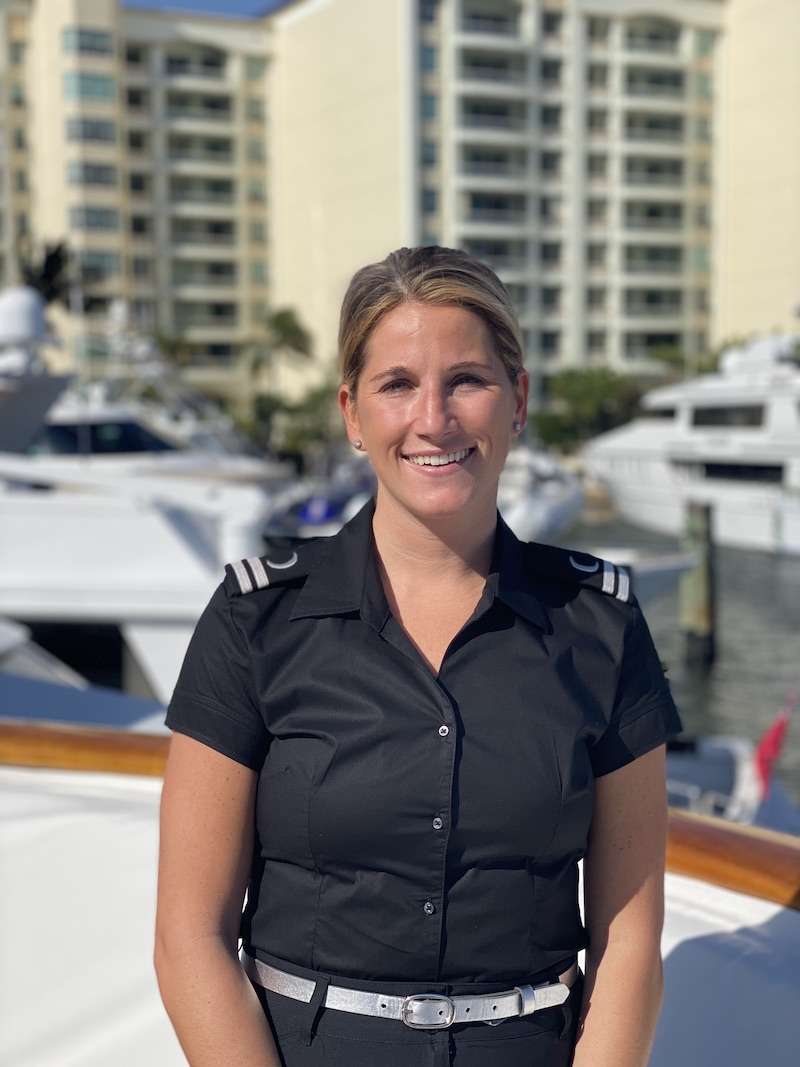 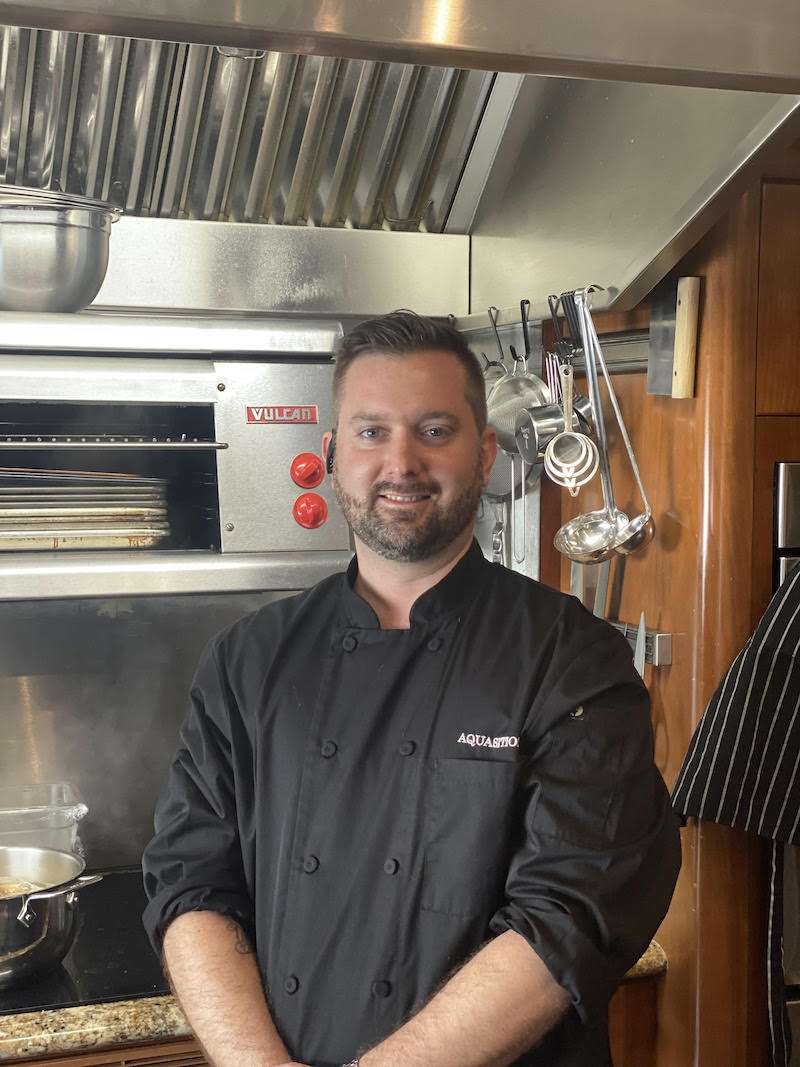