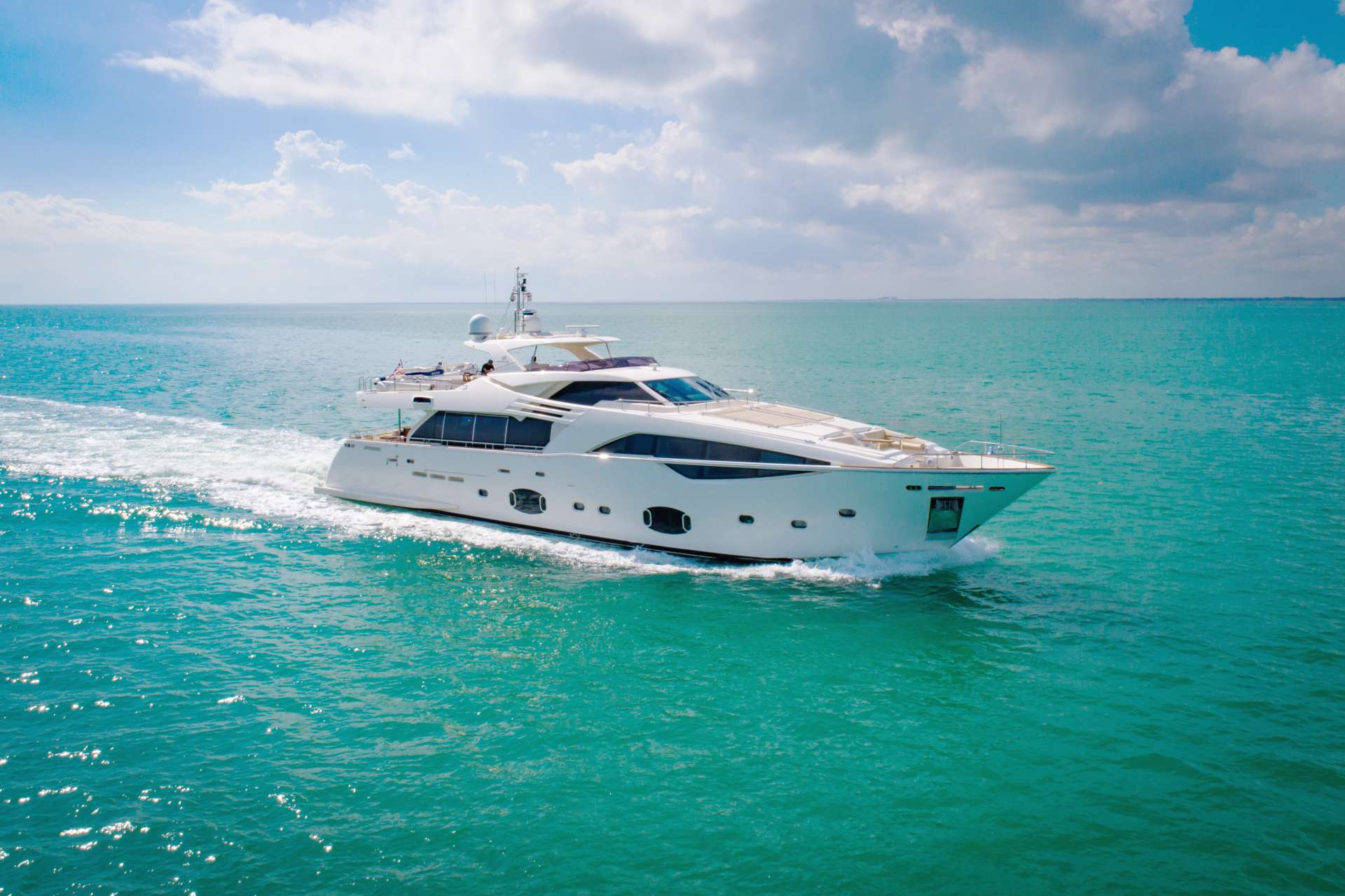 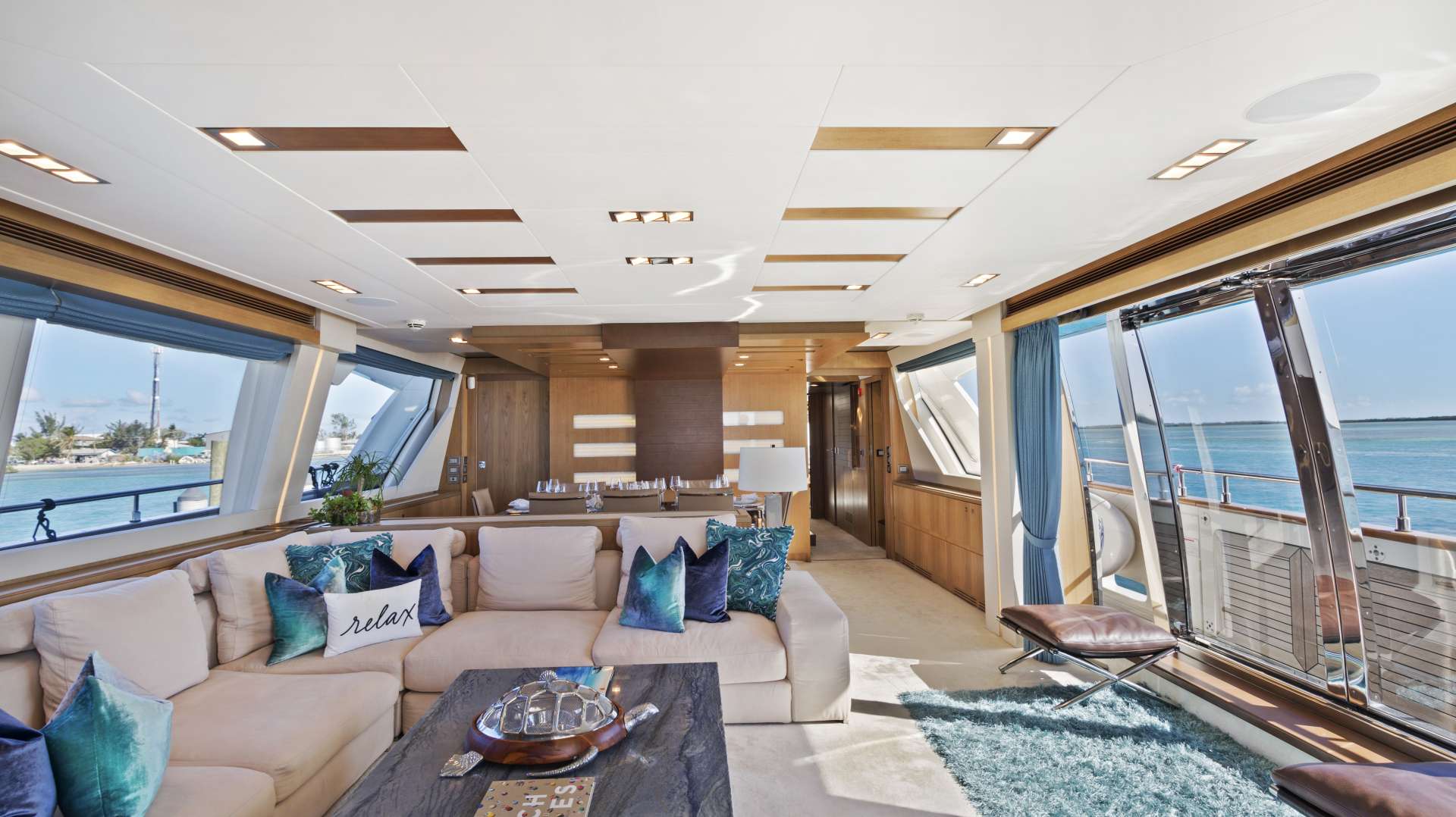 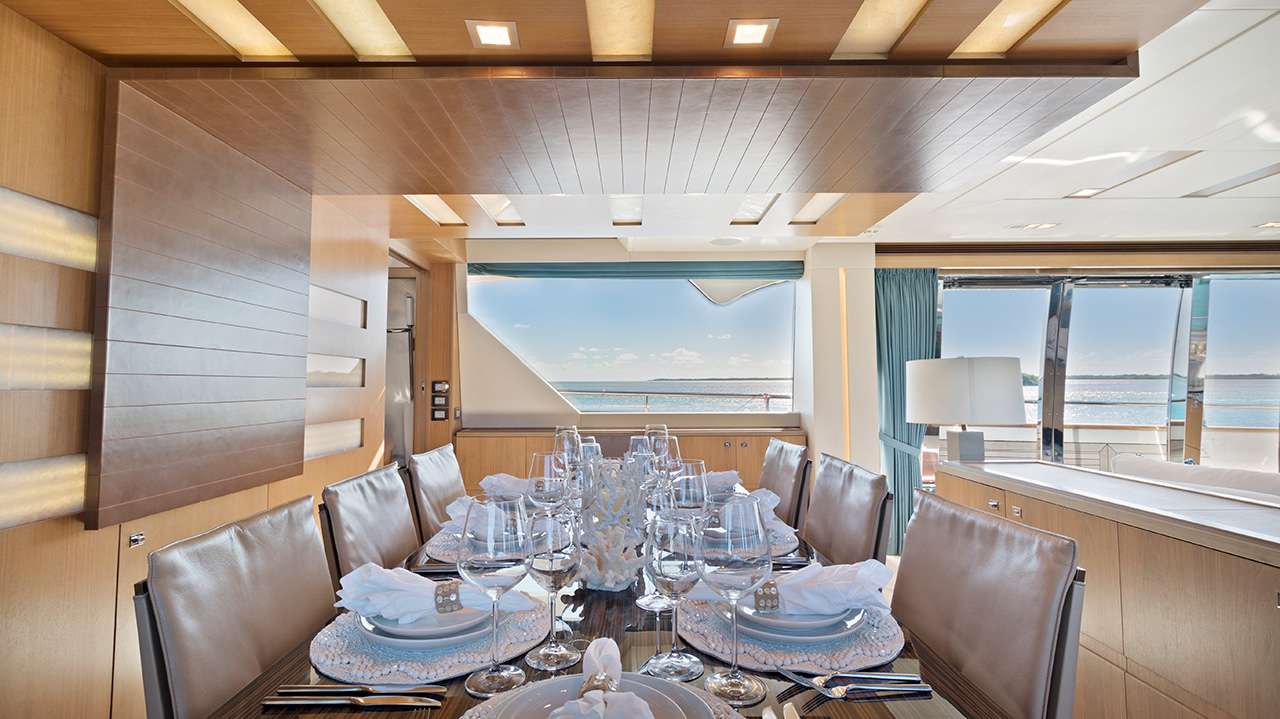 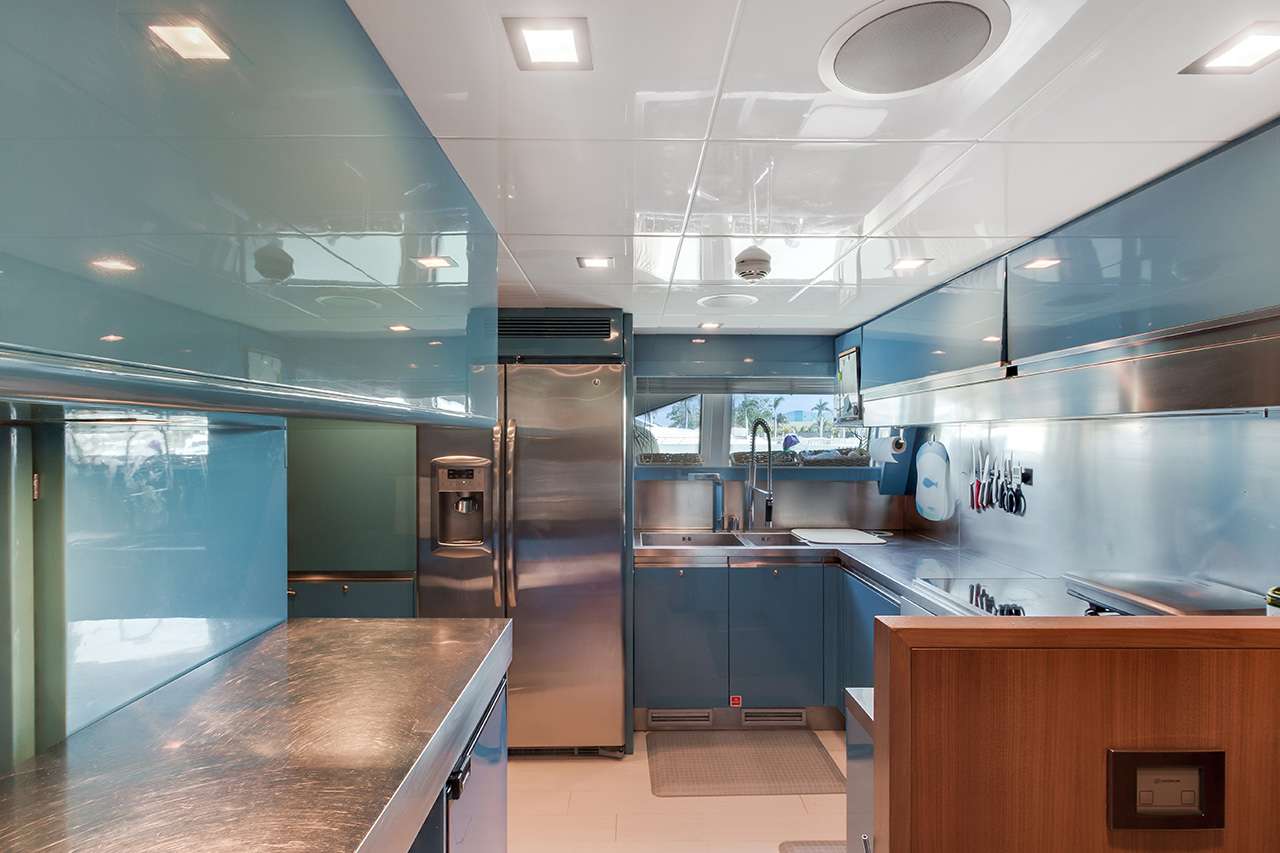 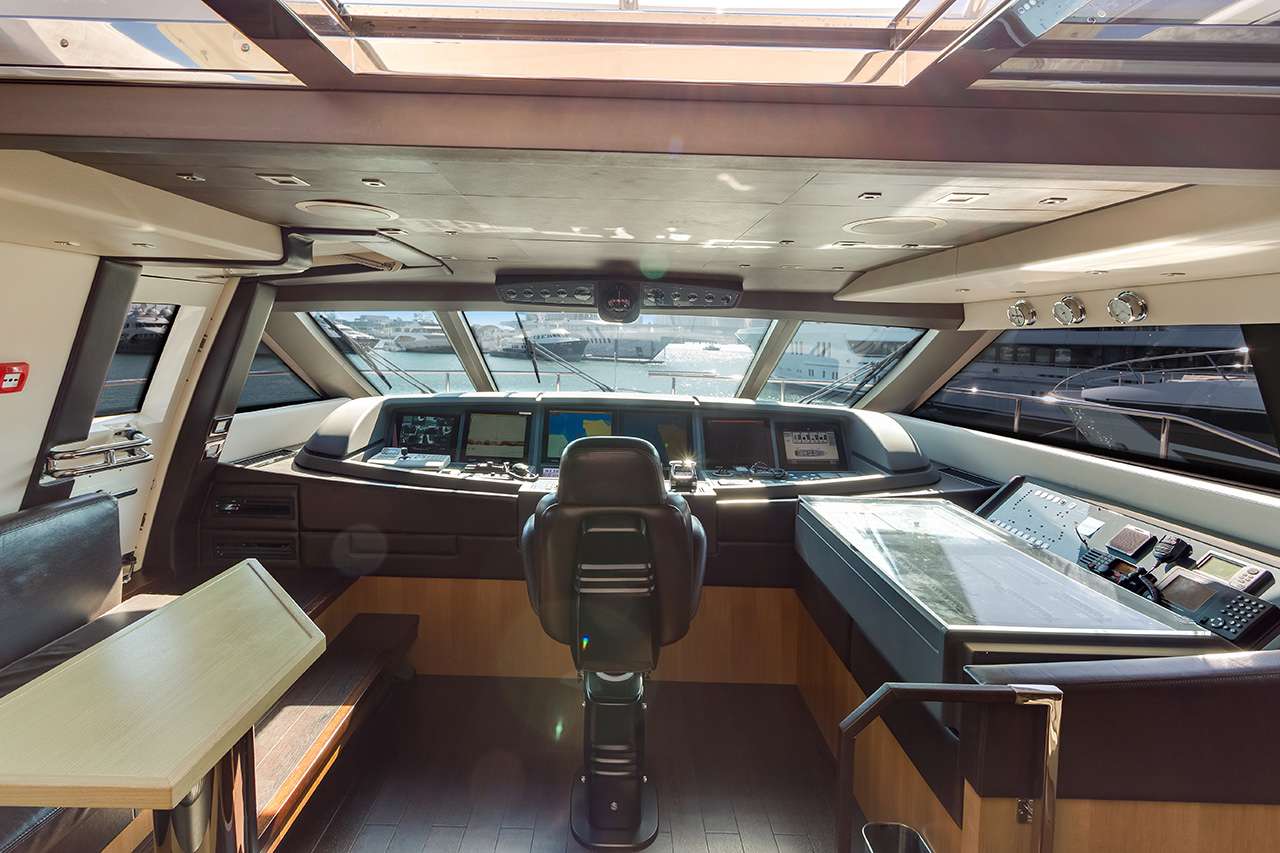 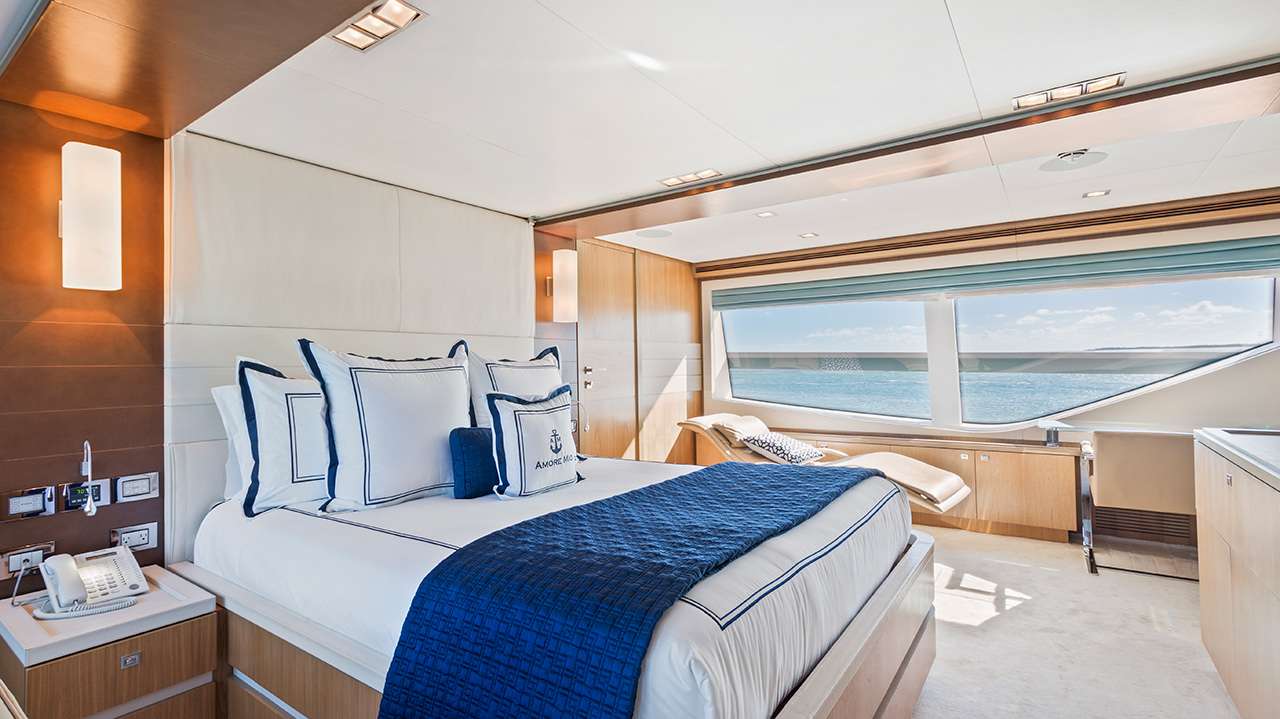 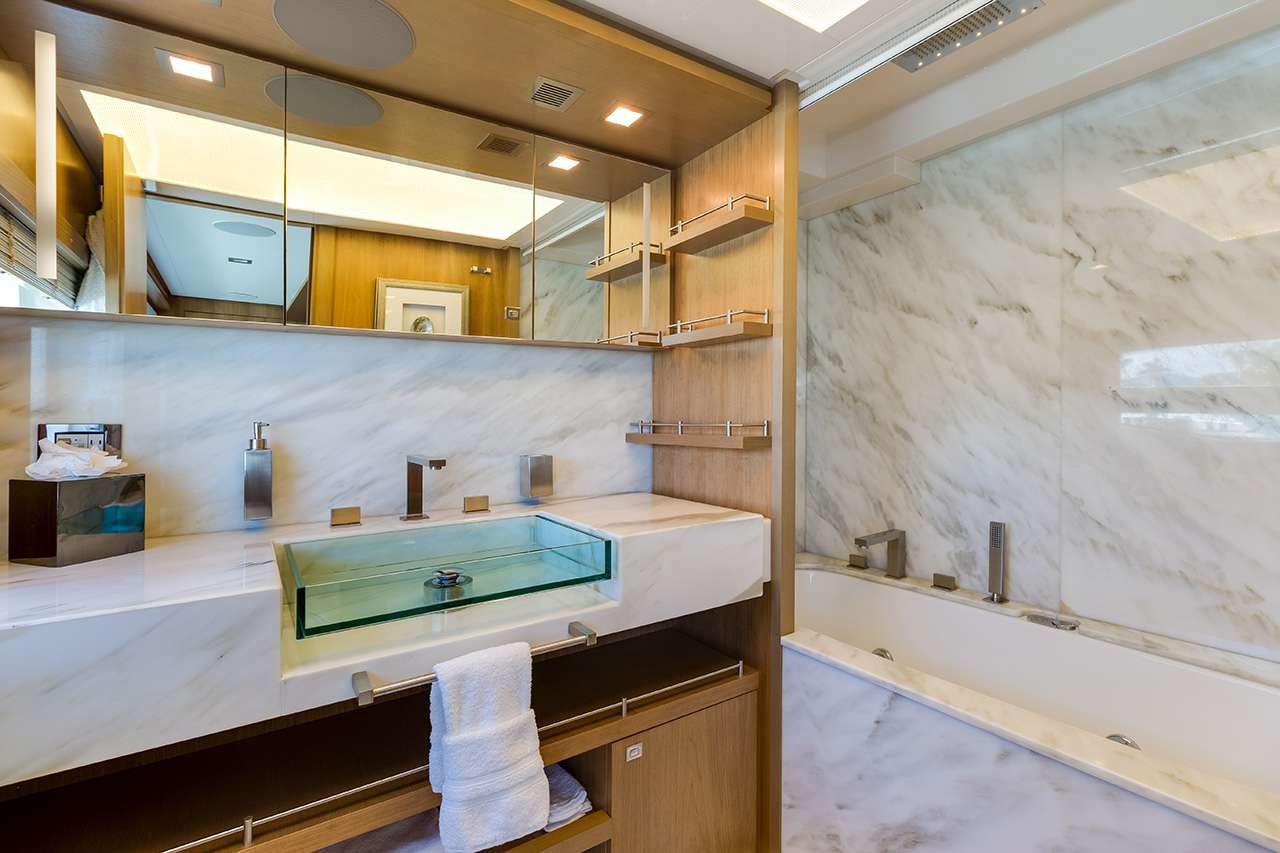 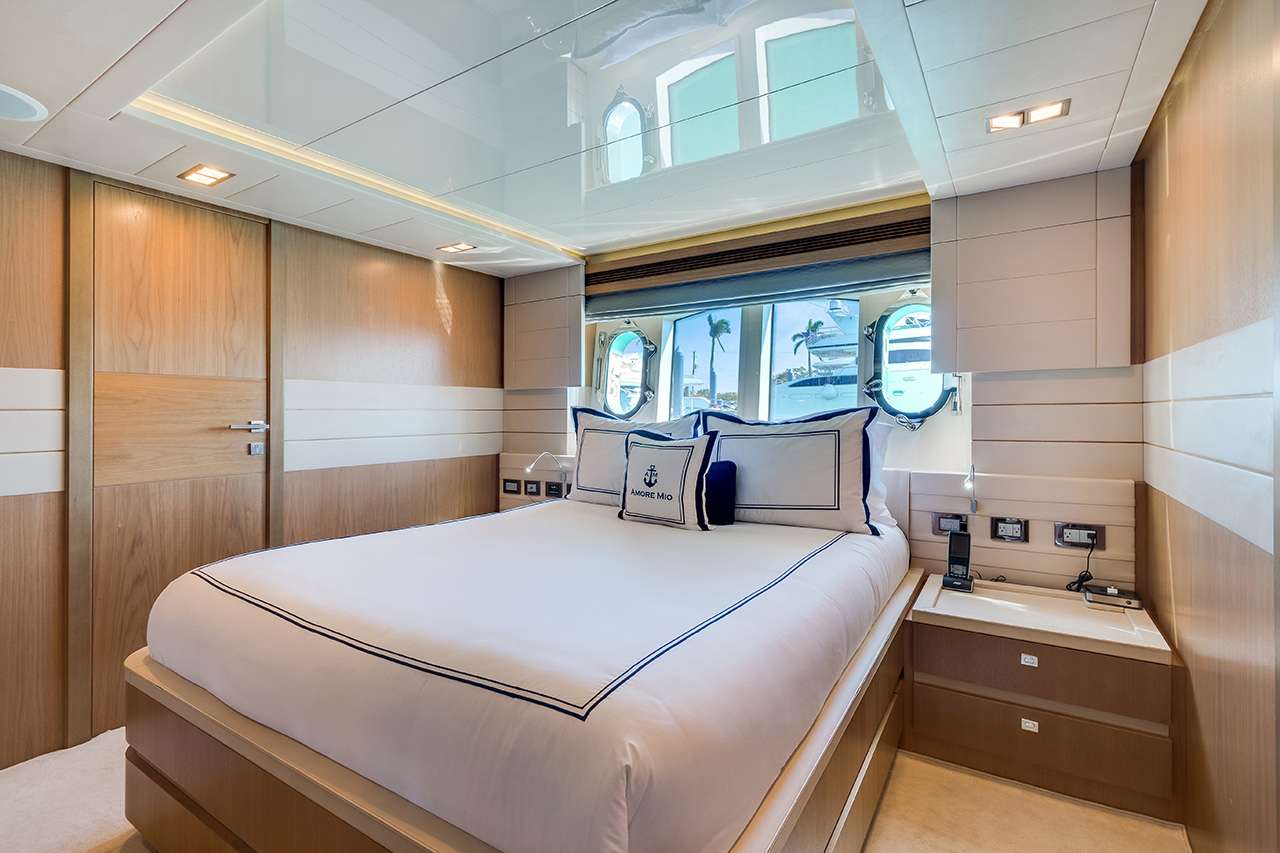 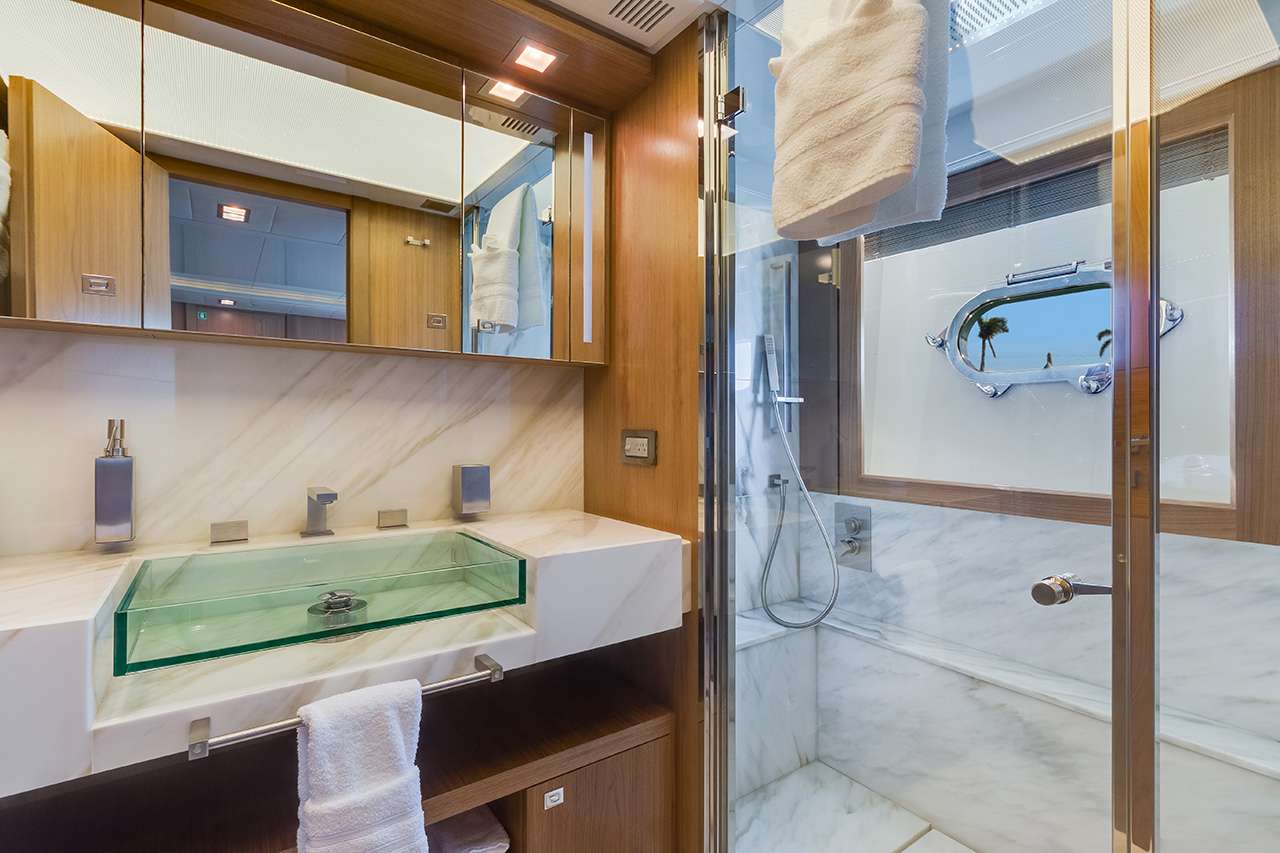 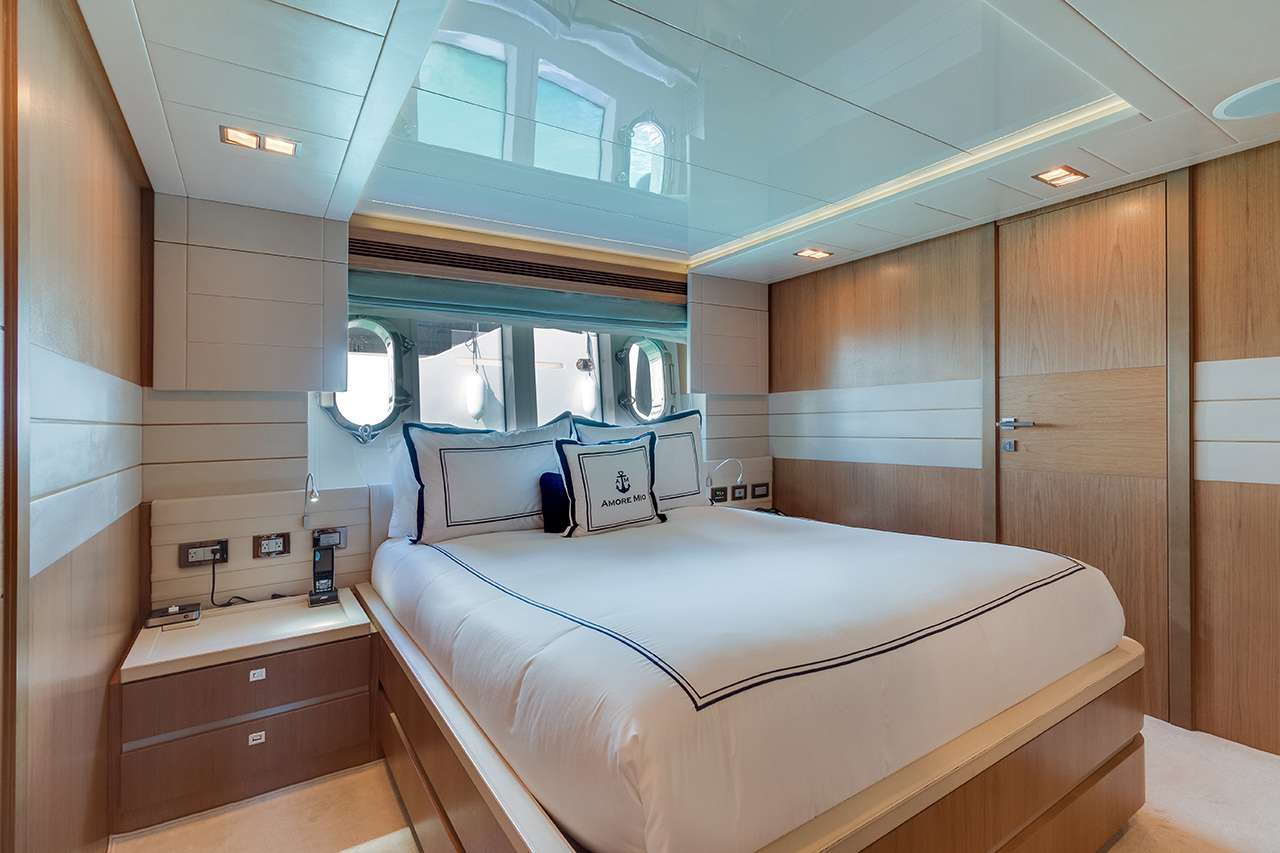 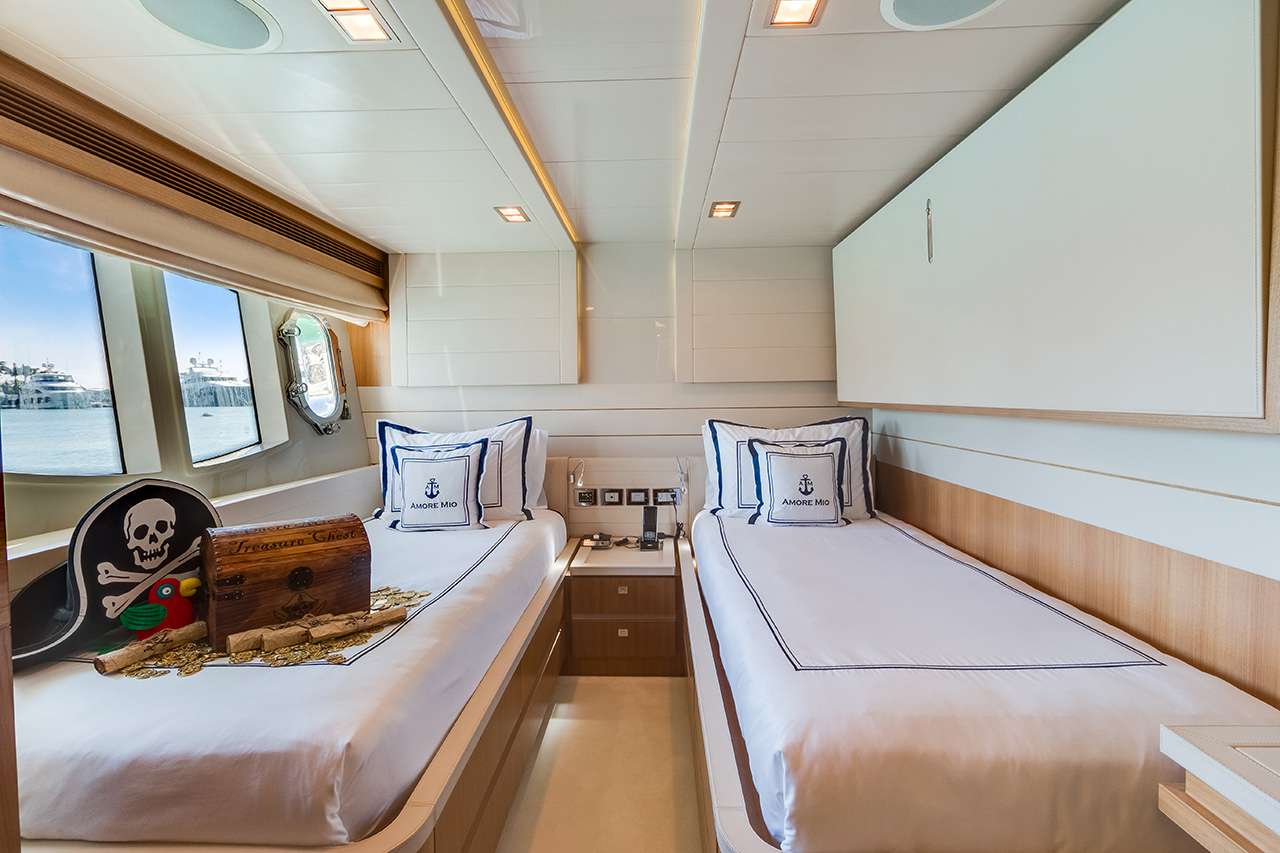 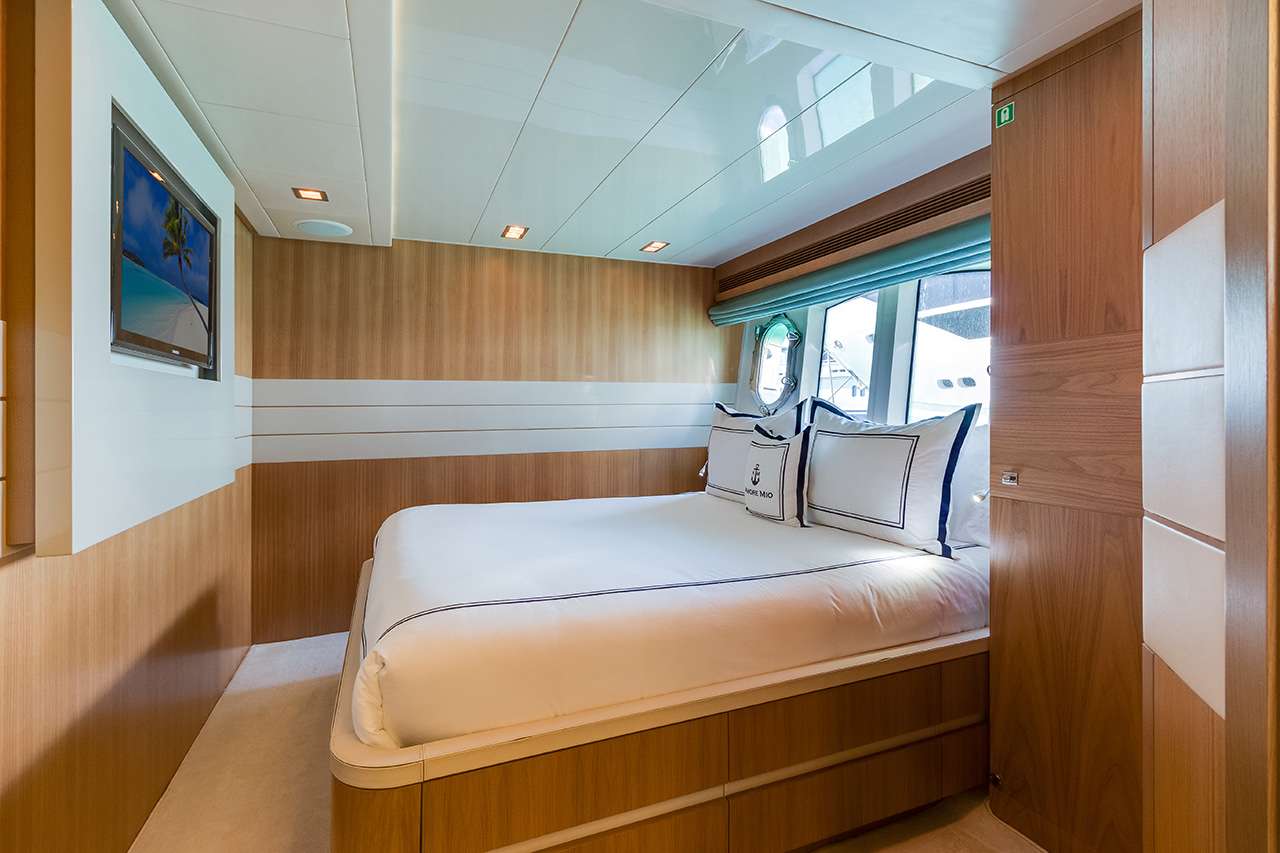 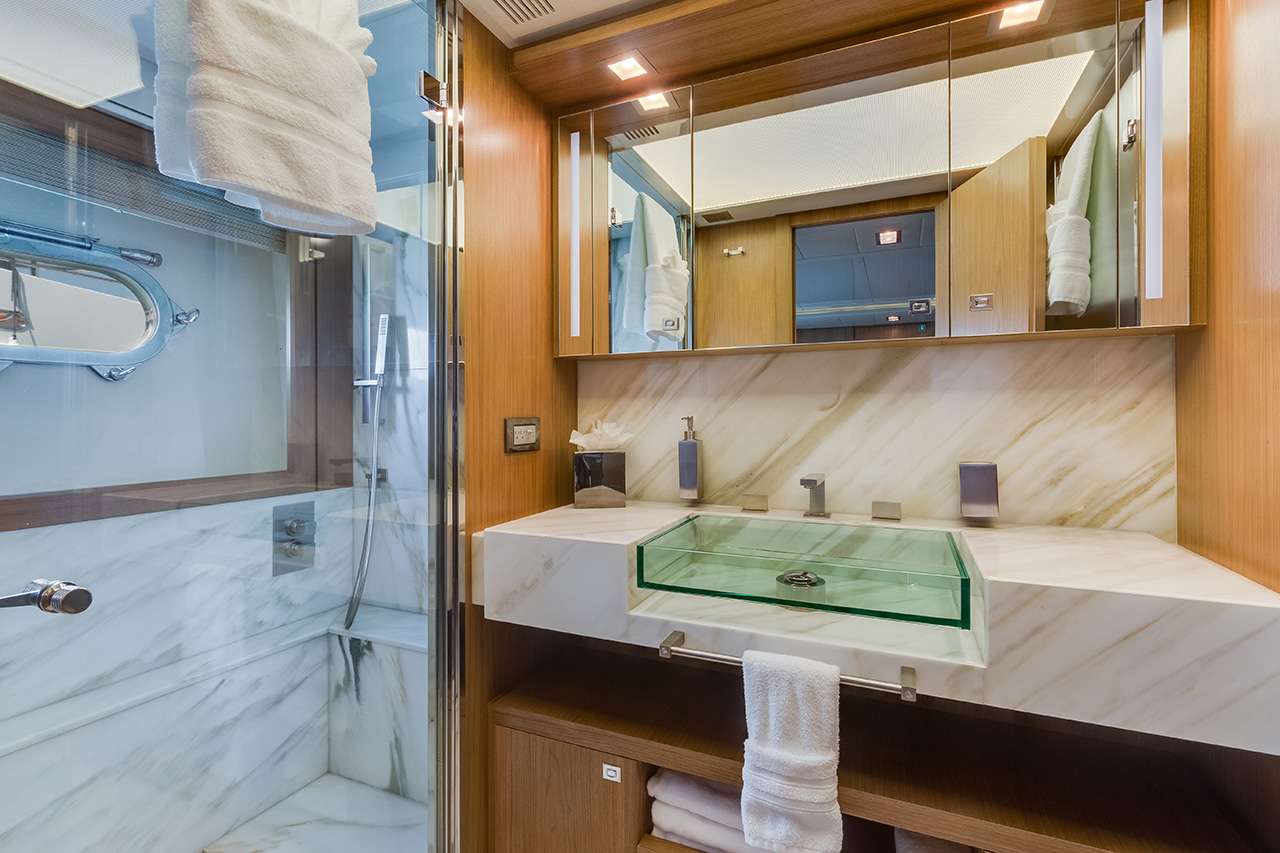 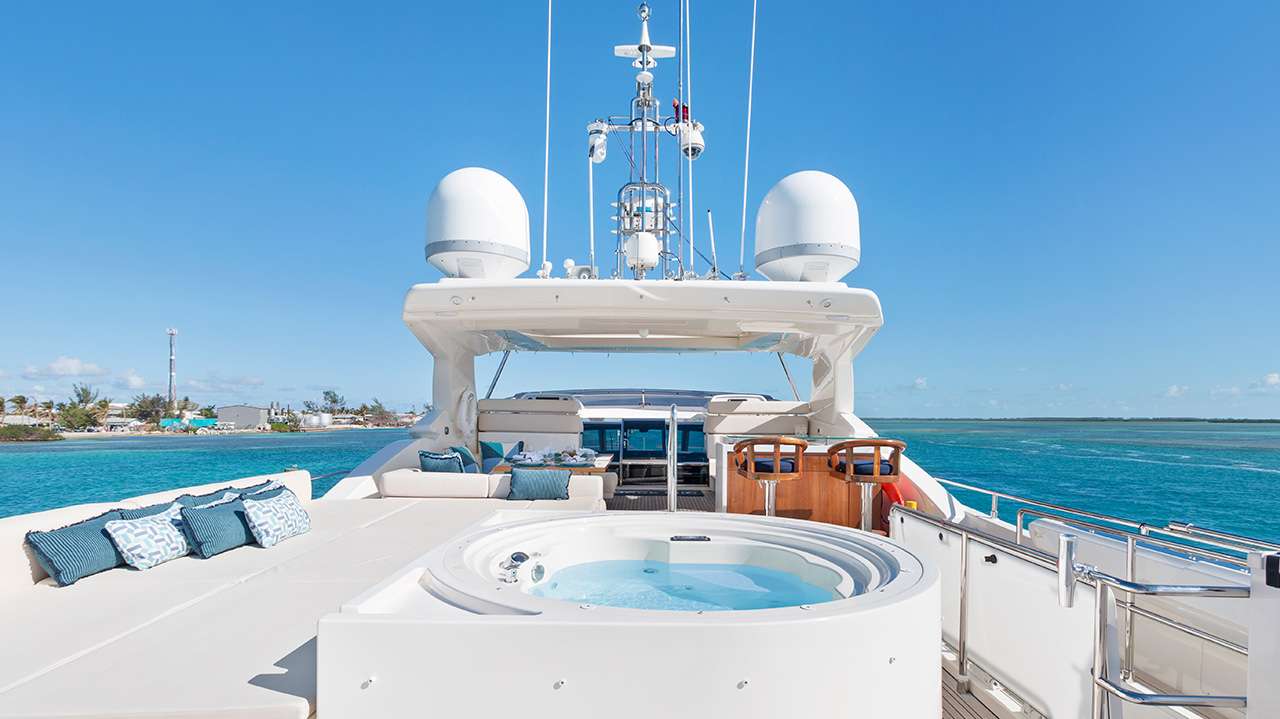 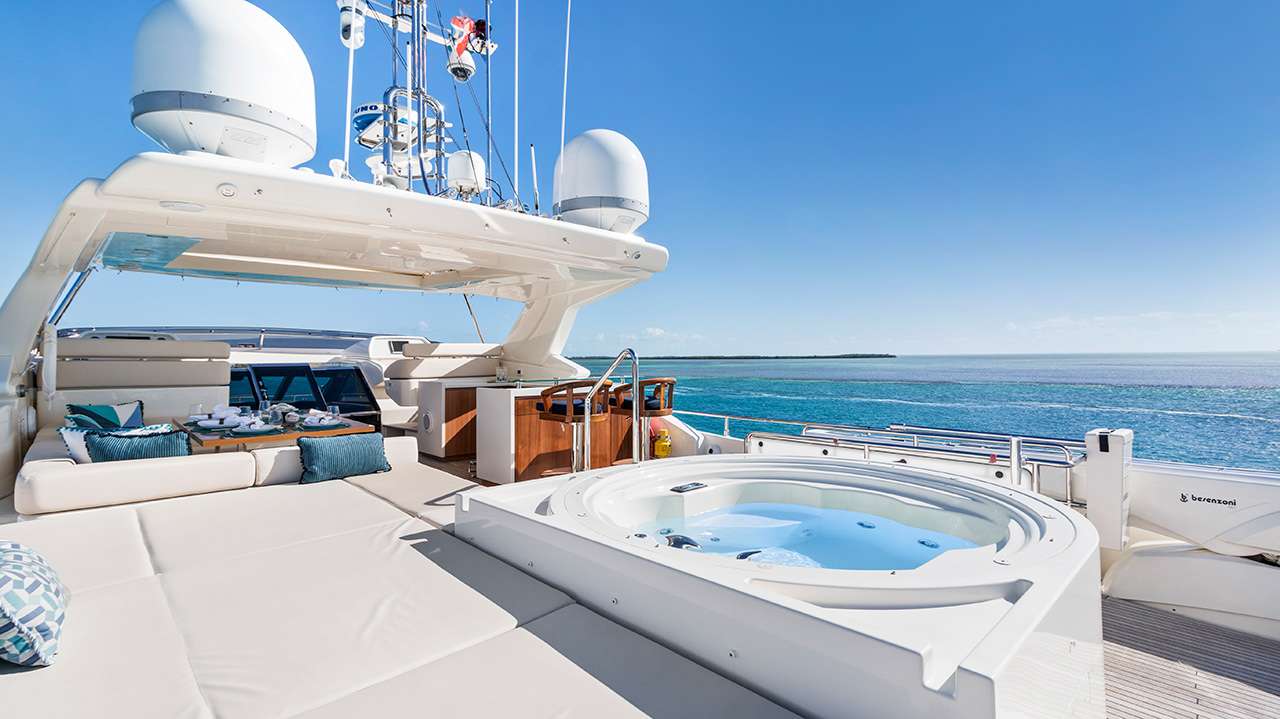 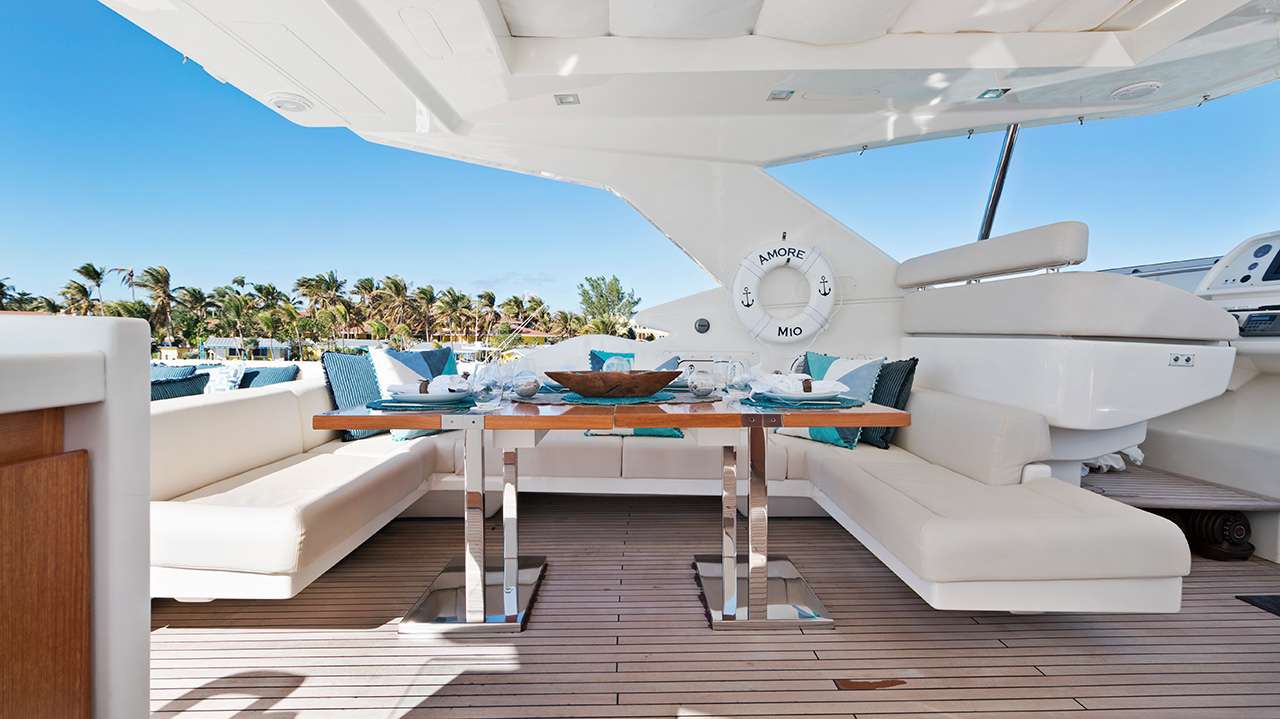 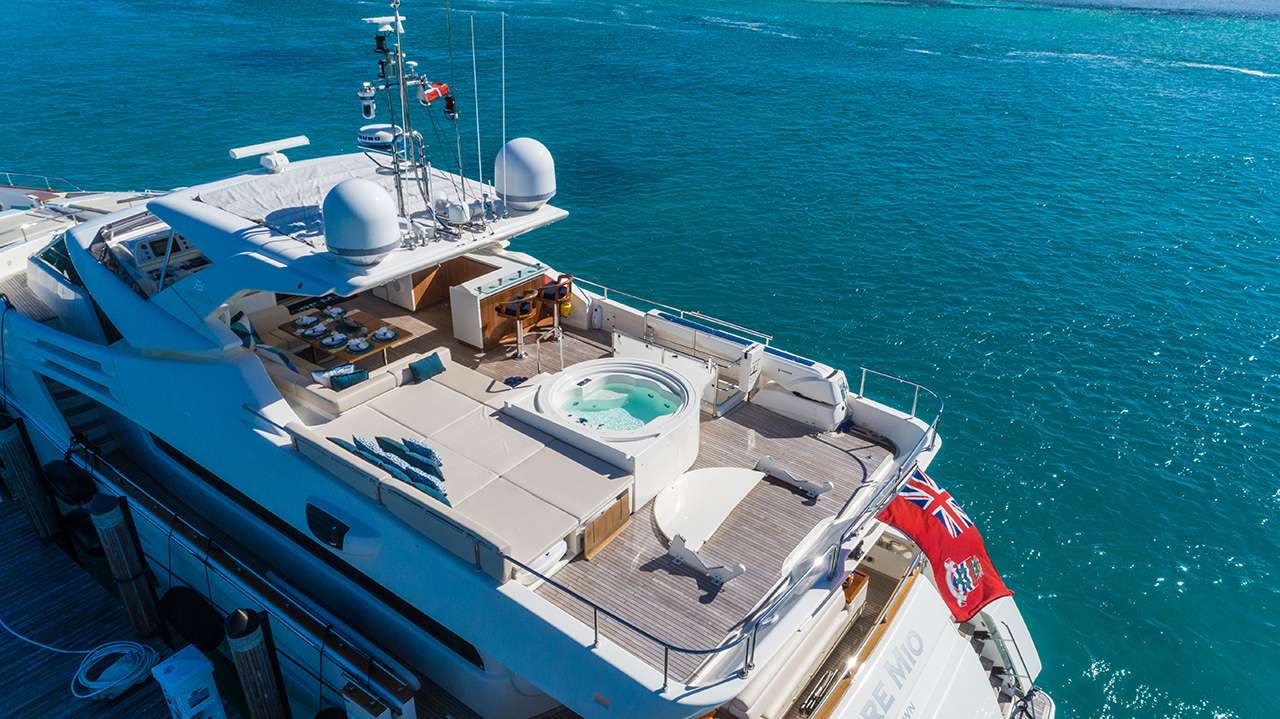 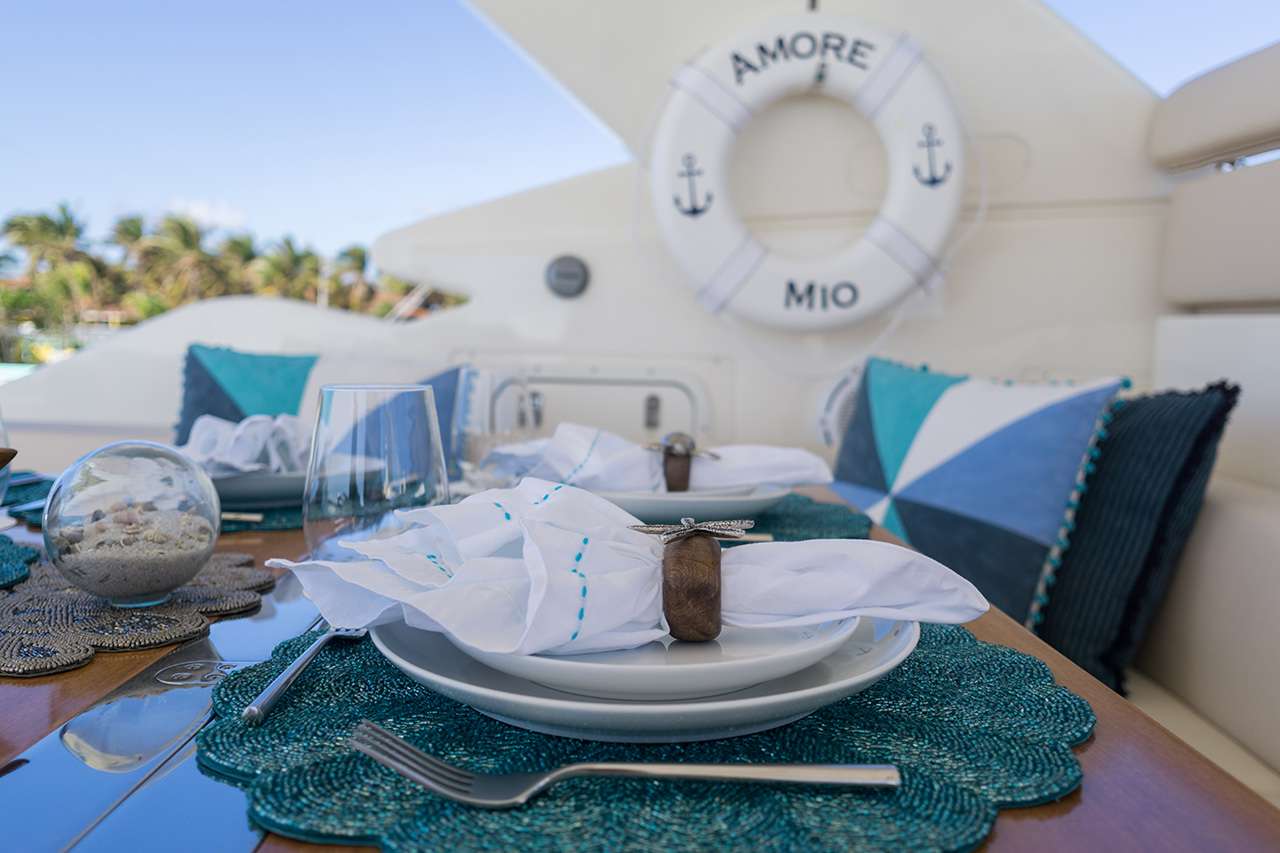 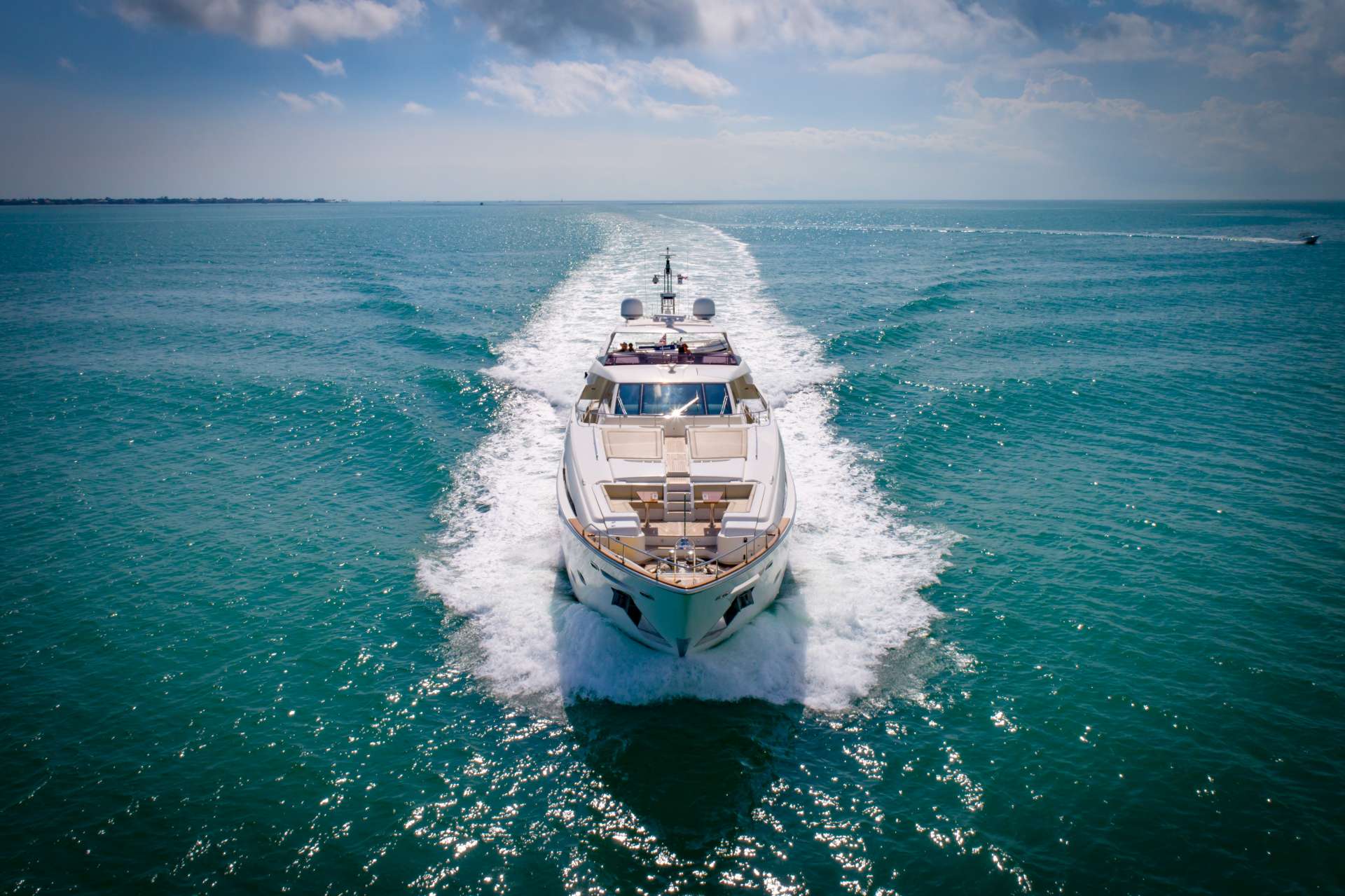 Click Here to Exit
THE CAPTAIN
The Captain, Neal Hall (39) has always been a student of the sea, before becoming a superyacht captain listening to the tell tail whispers from the sea taught him where the best surf was going to break, where the fish were going to bite and when it was time to respect an angry sea.
It was only after delivering a new build yacht across the Atlantic from Cape Town, South Africa to Florida that he decided to the leave the corporate life behind him and focus on his passions, the sea and superyachts. Captain Neal has mastered the art of orchestrating the perfect charter, be it in the Bahamas, Caribbean or Mediterranean his determination to deliver a perfect yachting experience will not disappoint.
“My goal is to provide a dream vacation, a pinnacle moment in the lives of each guest onboard”
To accomplish a once in a lifetime experience, Captain Neal has meticulously picked the members of his crew, each one dedicated to a united goal- the perfect charter.

CHIEF MATE
Chief Mate, Frank Maritz, has spent the last 6 years sailing the Mediterranean and Caribbean onboard private and charter vessels. His craving for the ocean started at young age in his small seaside town near Cape Town South Africa where he graduated with a BCom degree in Strategic Branding. Frank is very safety orientated and strives to create a strong safety culture onboard. He is a sports fanatic and loves to share his kite surfing, diving and wakeboarding skills with everyone onboard.

Since 2008, Jenny Crawford has been working on board yachts where her travels have taken her around the world from France, Italy, Greece and beyond. Her passion for the ocean came from summers spent in Boothbay Harbor, Maine where she grew up admiring the water. Jenny is extremely detailed oriented and enjoys providing luxury service to guests while also offering inside knowledge to places she has visited.

Sara was born in a small town in upstate New York. She began her yachting career in 2014 after graduating from college with a BA in international studies, she then sailed the entire east coast from Maine to the Florida Keys. Since then Sara has cruised the California coastline, Mexico, the Caribbean, Bermuda, and the Bahamas and is always excited to share her knowledge with guests. Sara is fluent in English and speaks conversational Spanish. She has obtained her PADI open water and Powerboat II.


THE CHEF
Chef Enrique is from Veracruz Mexico and as a third-generation chef he has been exposed to the culinary trade his entire life. Enrique specializes in authentic Mexican cuisine, as well as traditional French and Mediterranean food. In his off time, Enrique loves to play soccer and broaden his culinary knowledge. Prior to joining yachting, Enrique was enlisted in the Army for three years.