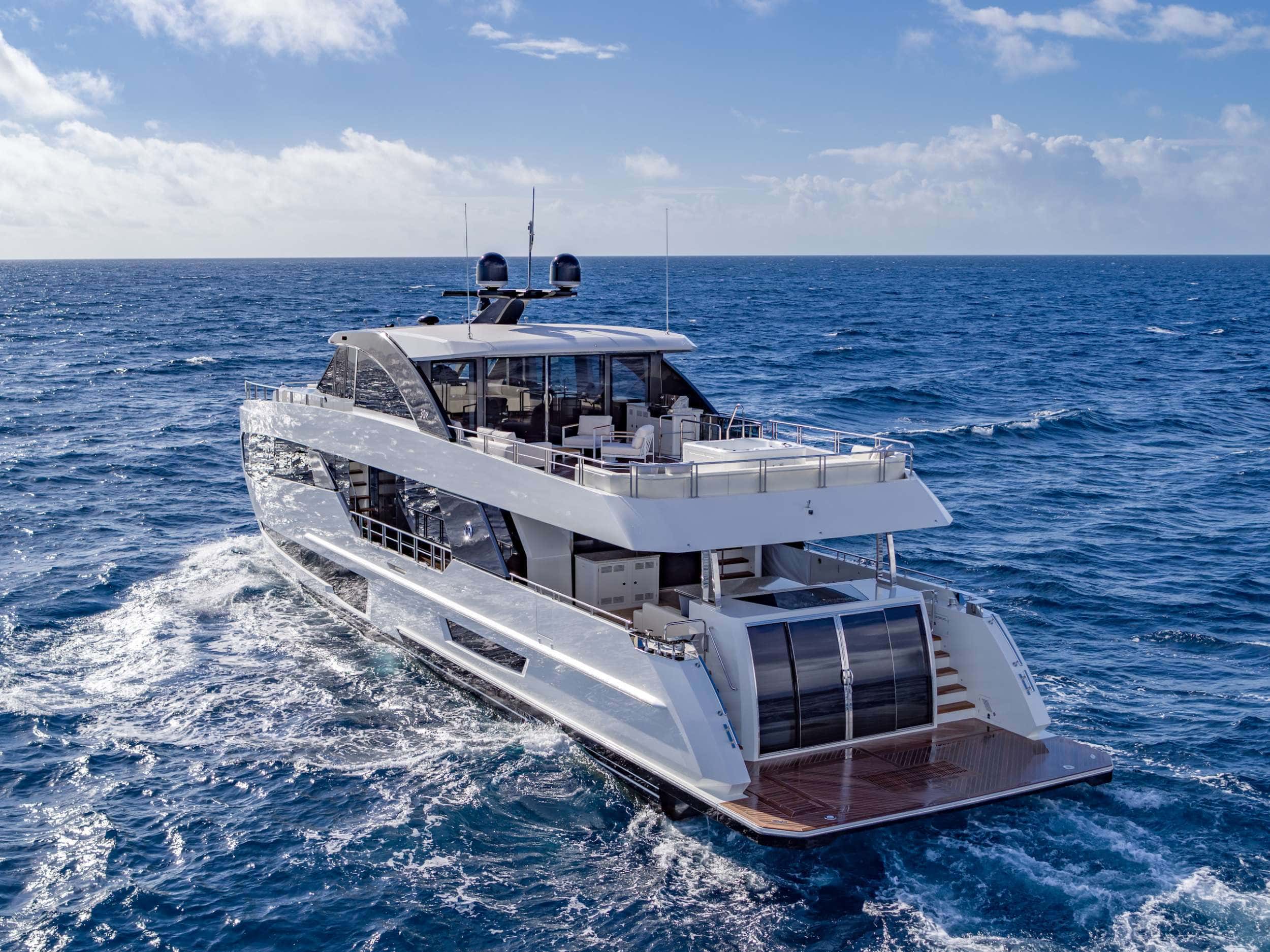 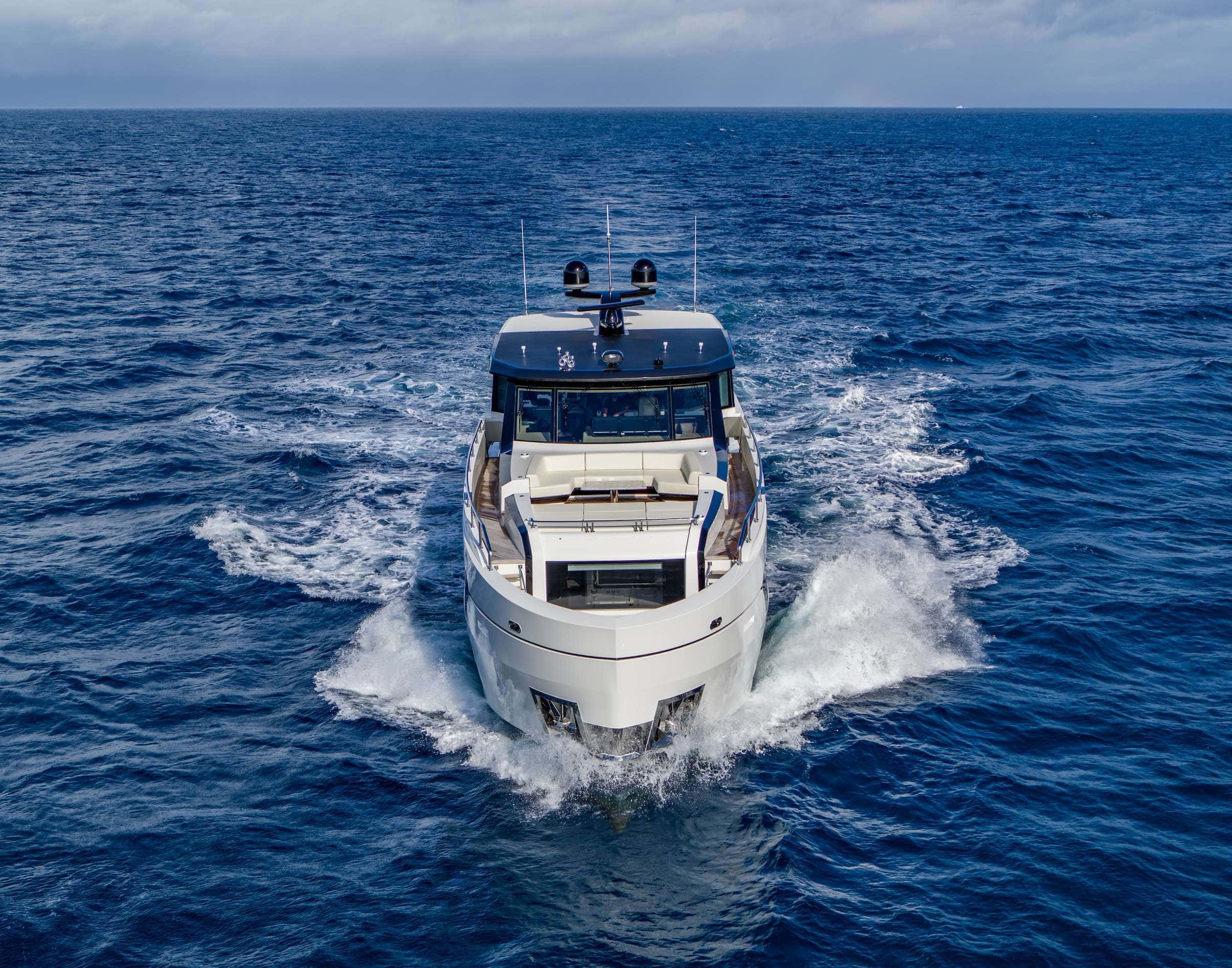 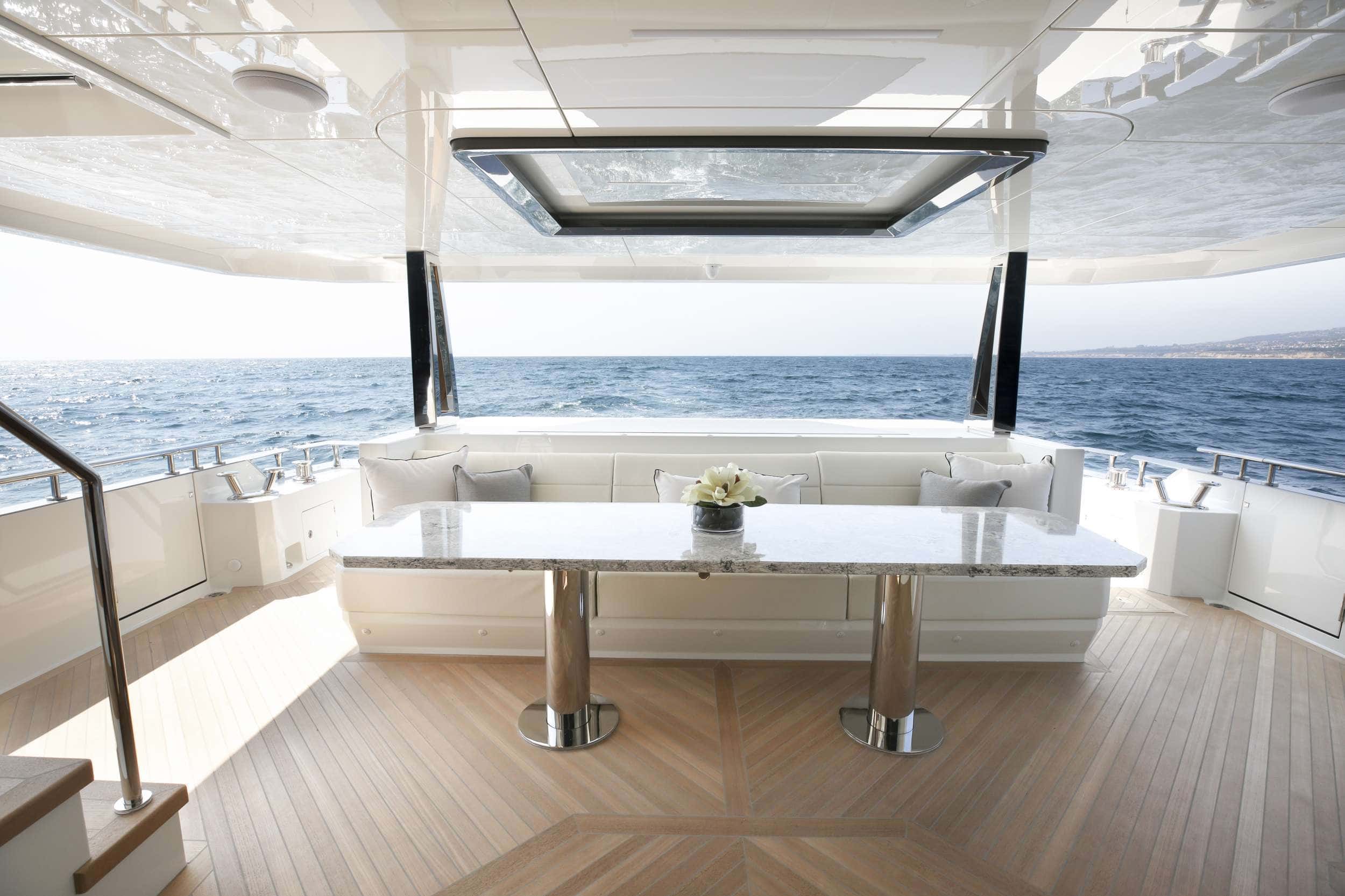 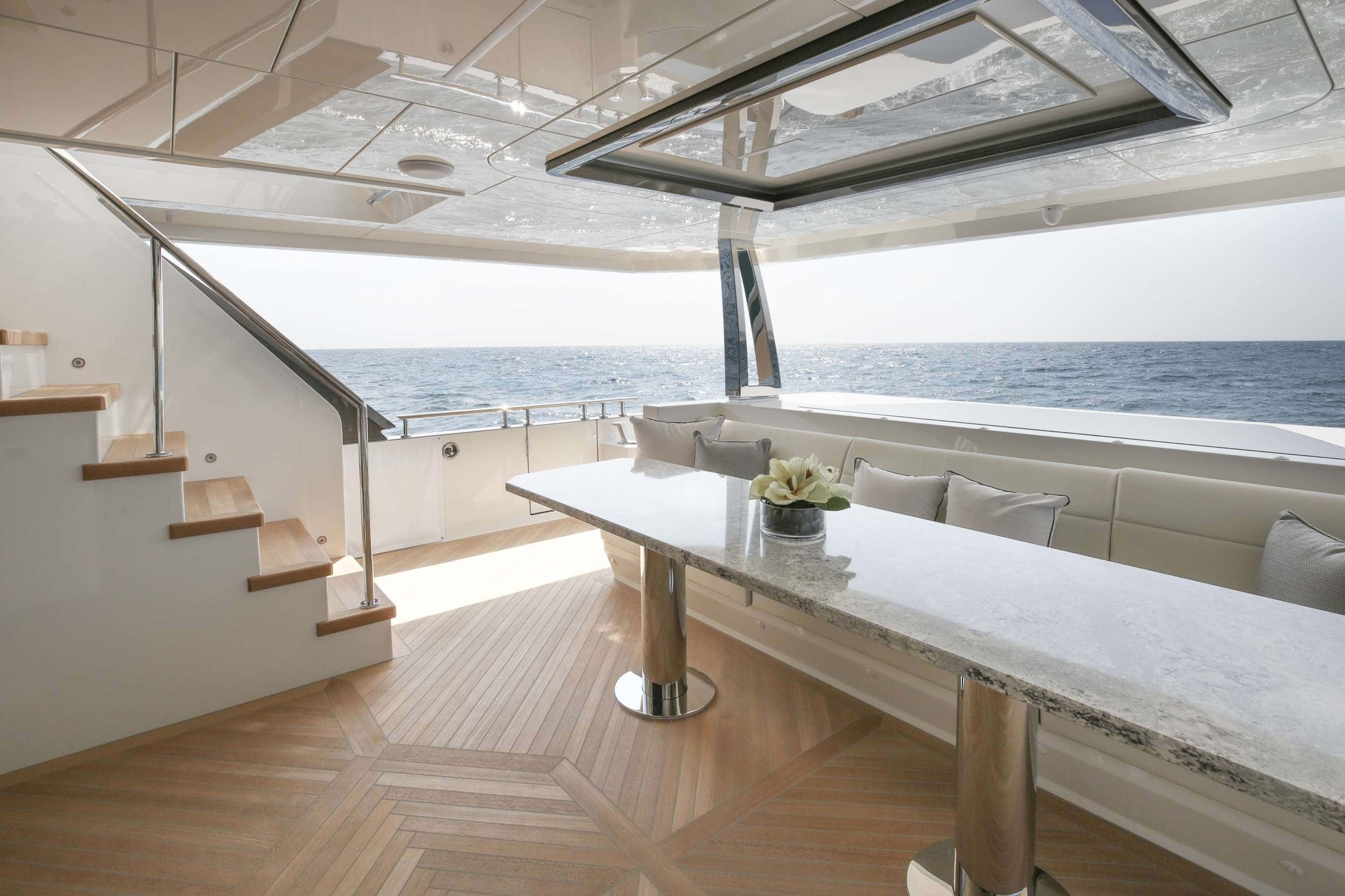 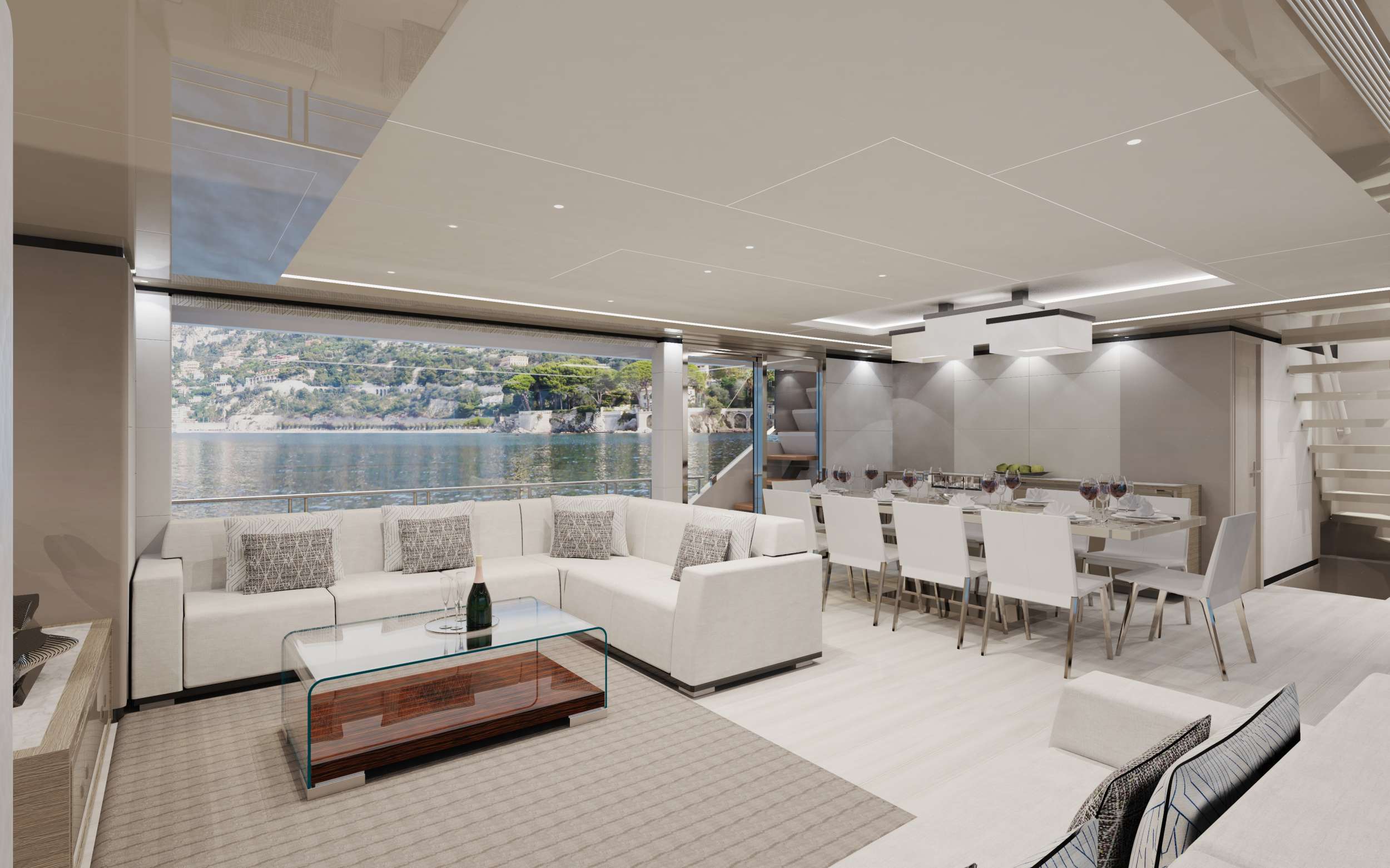 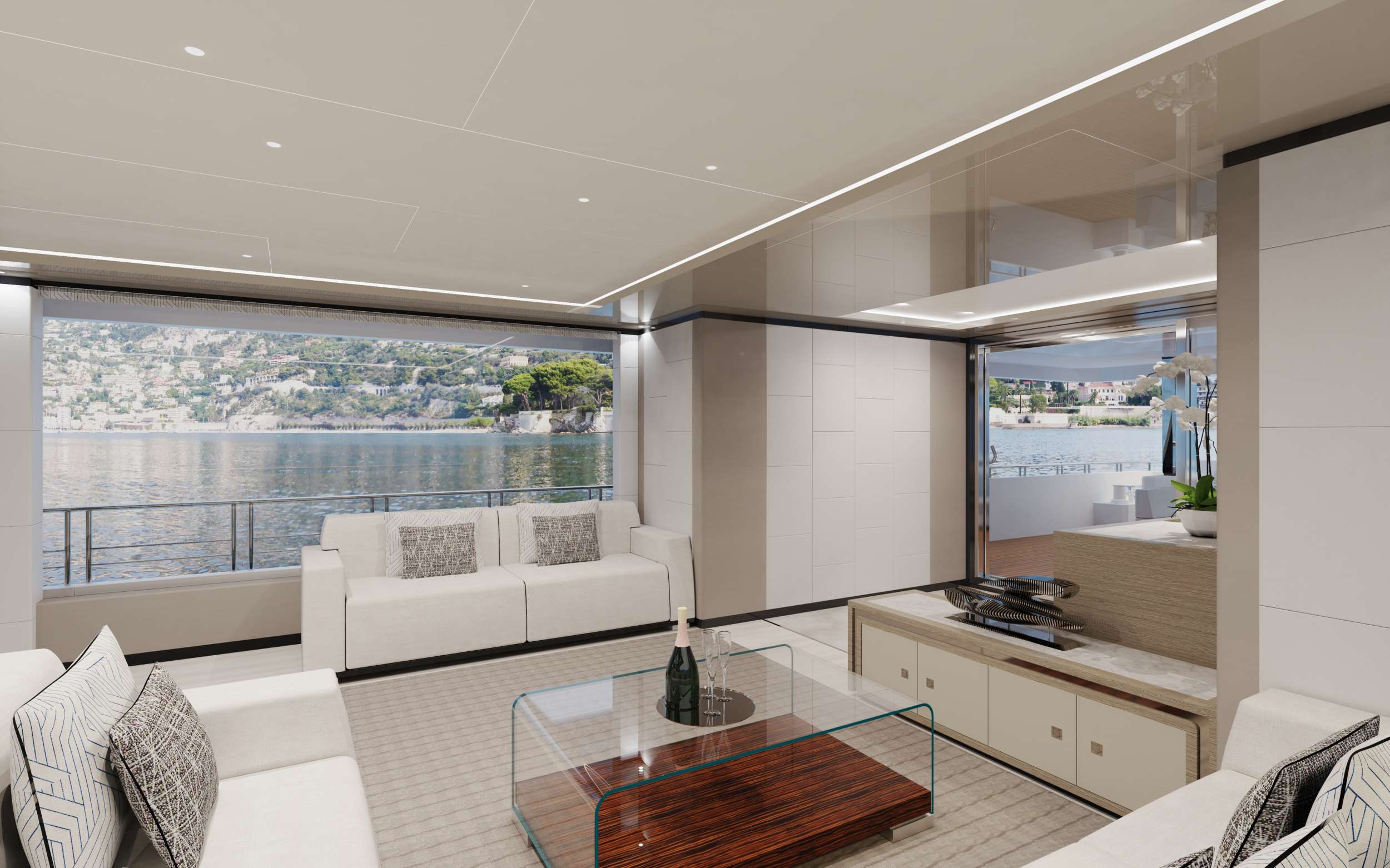 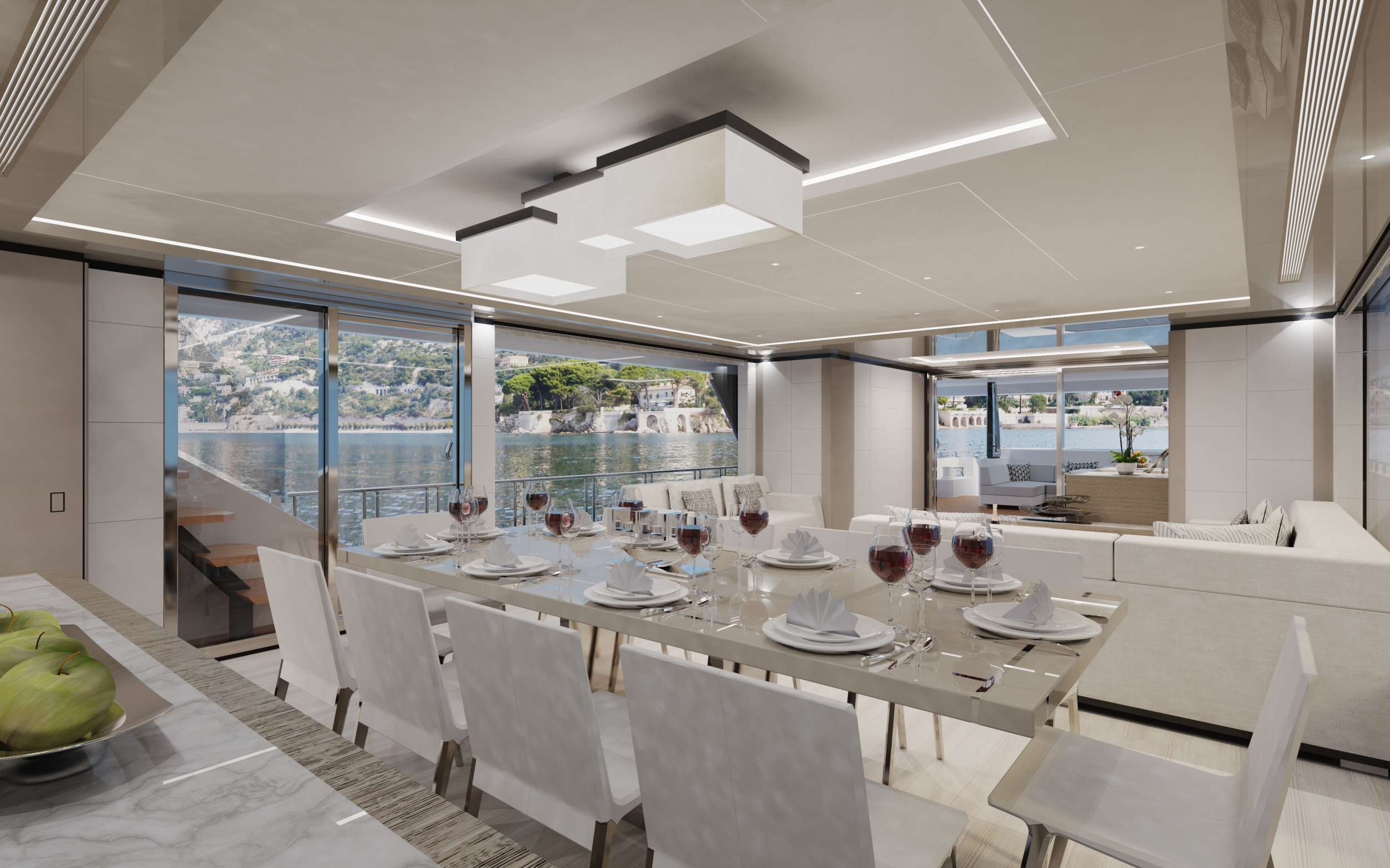 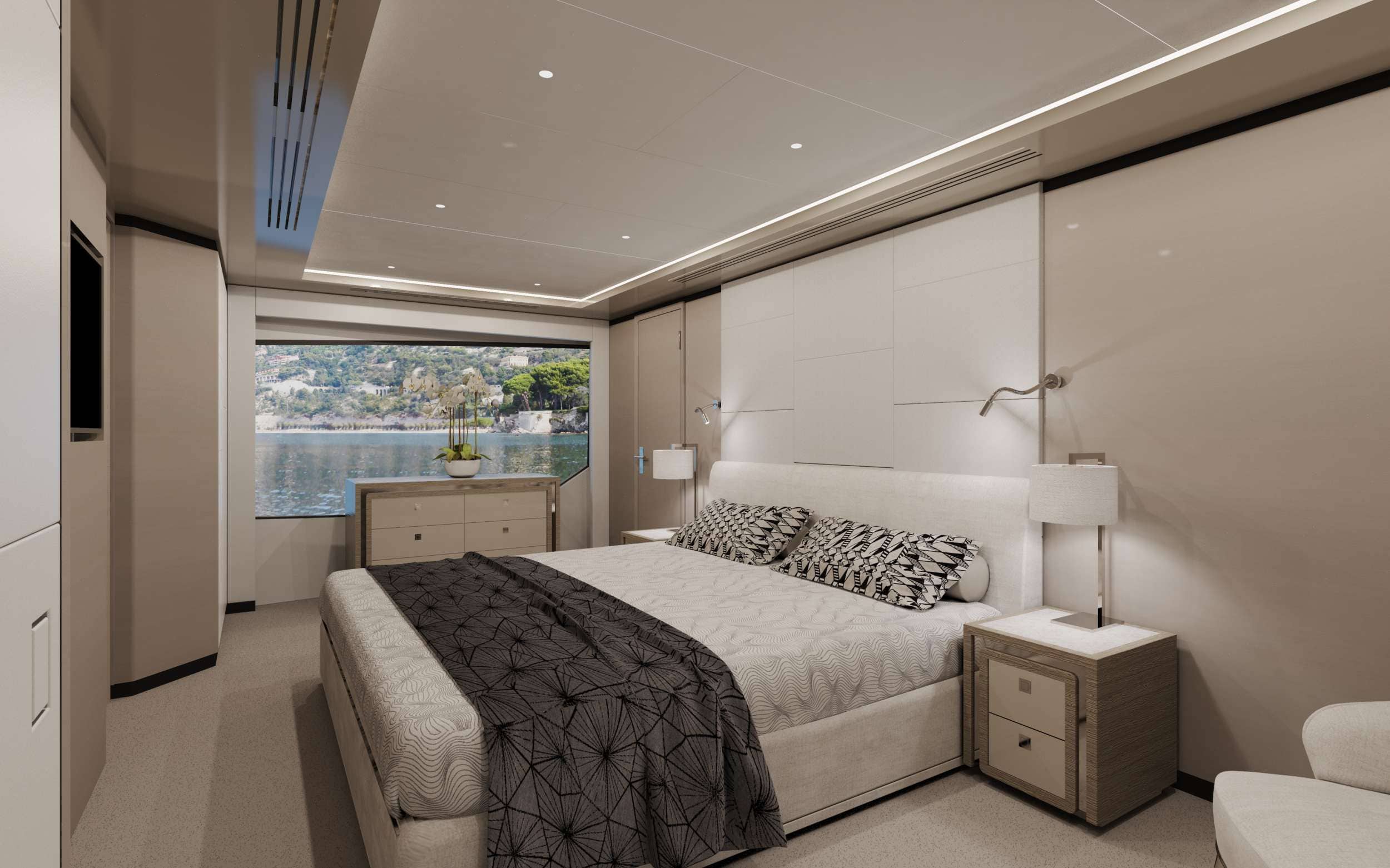 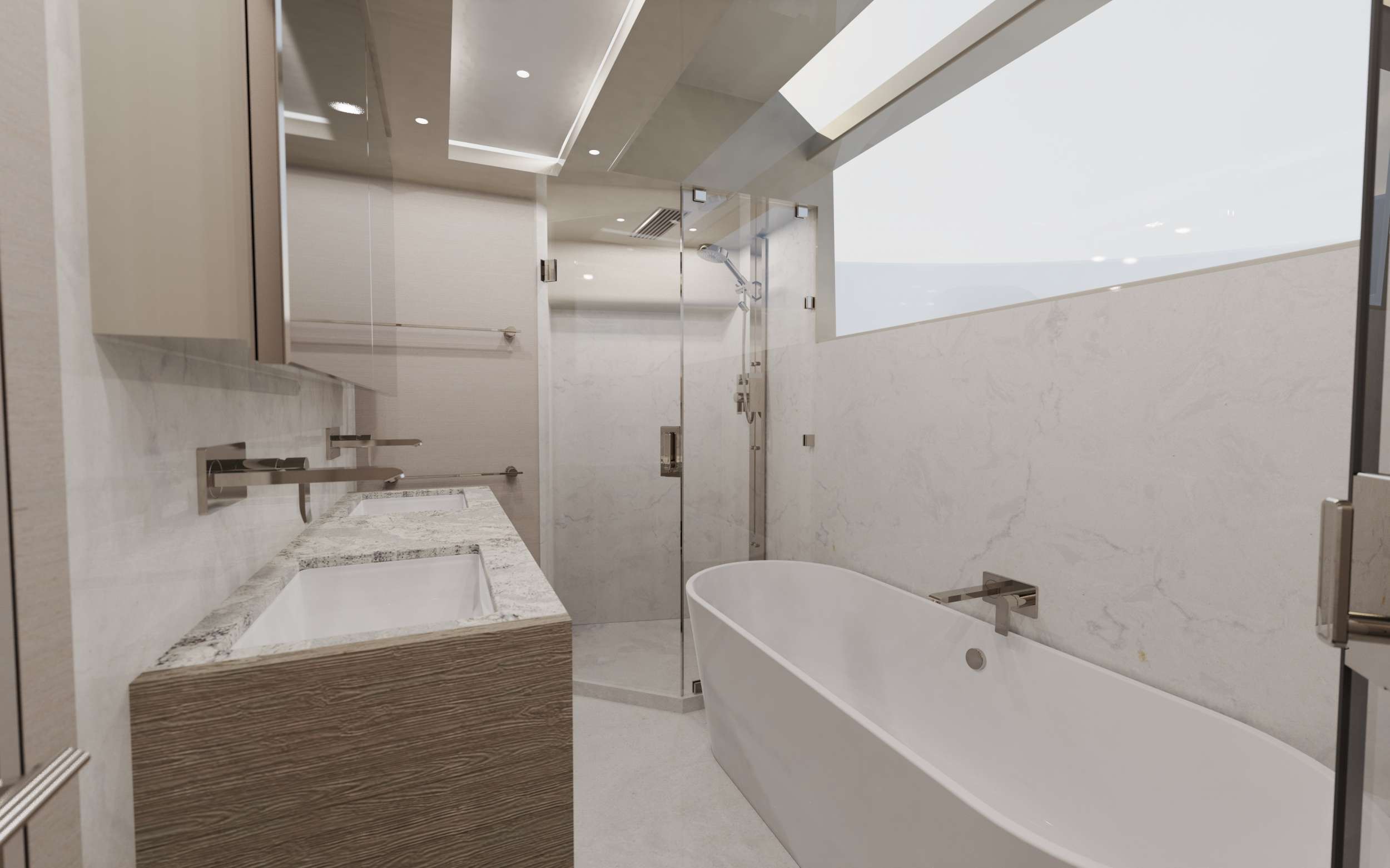 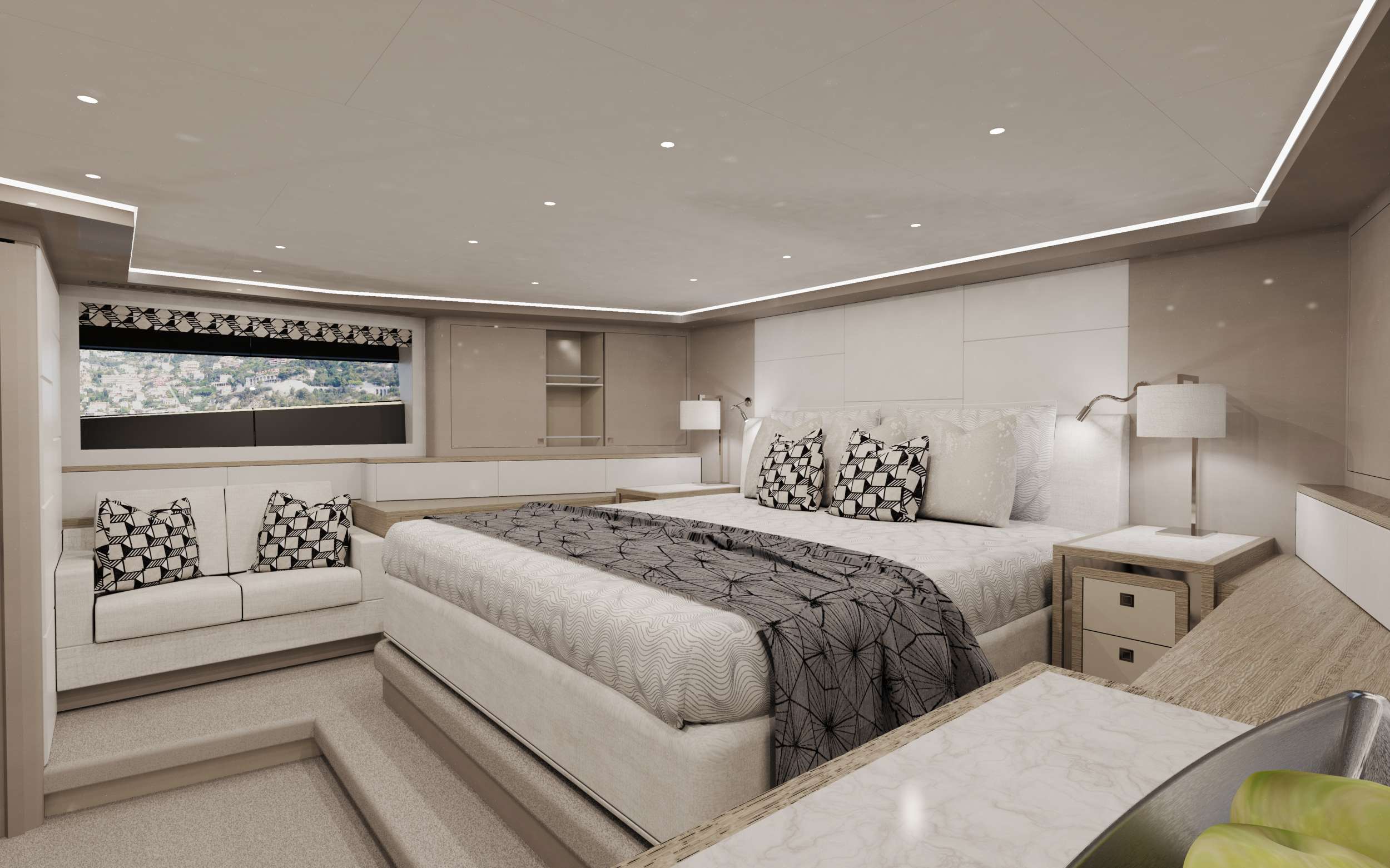 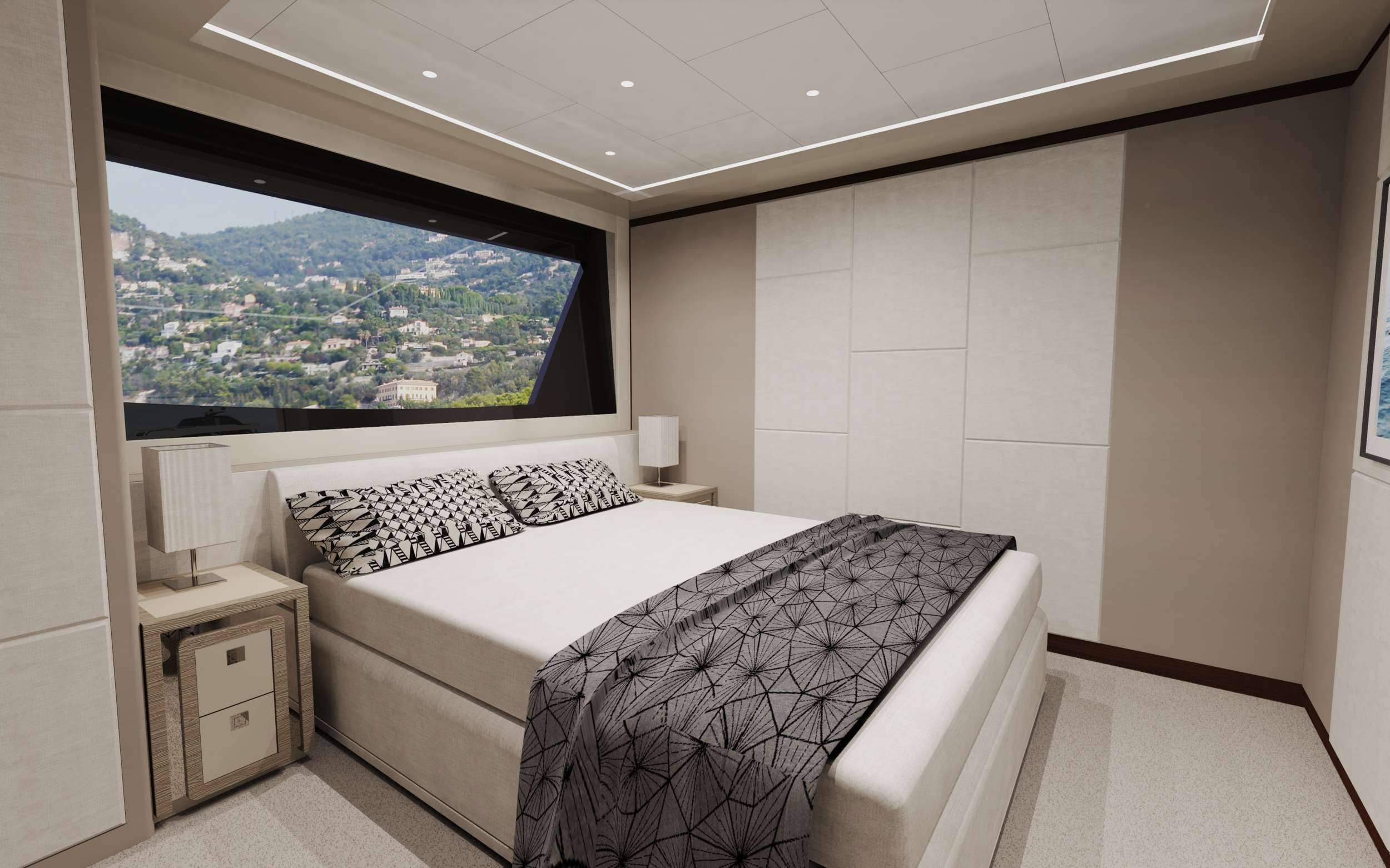 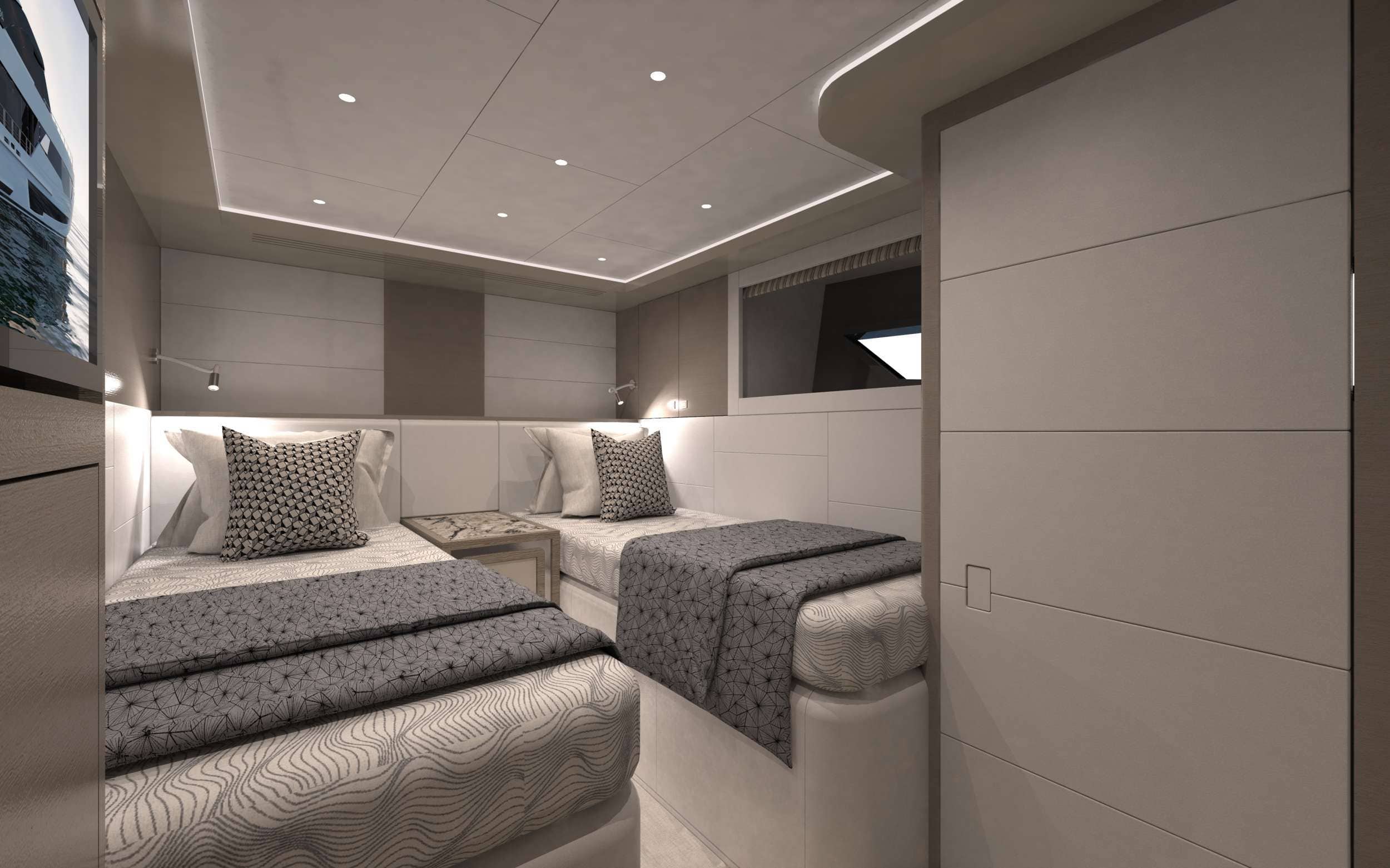 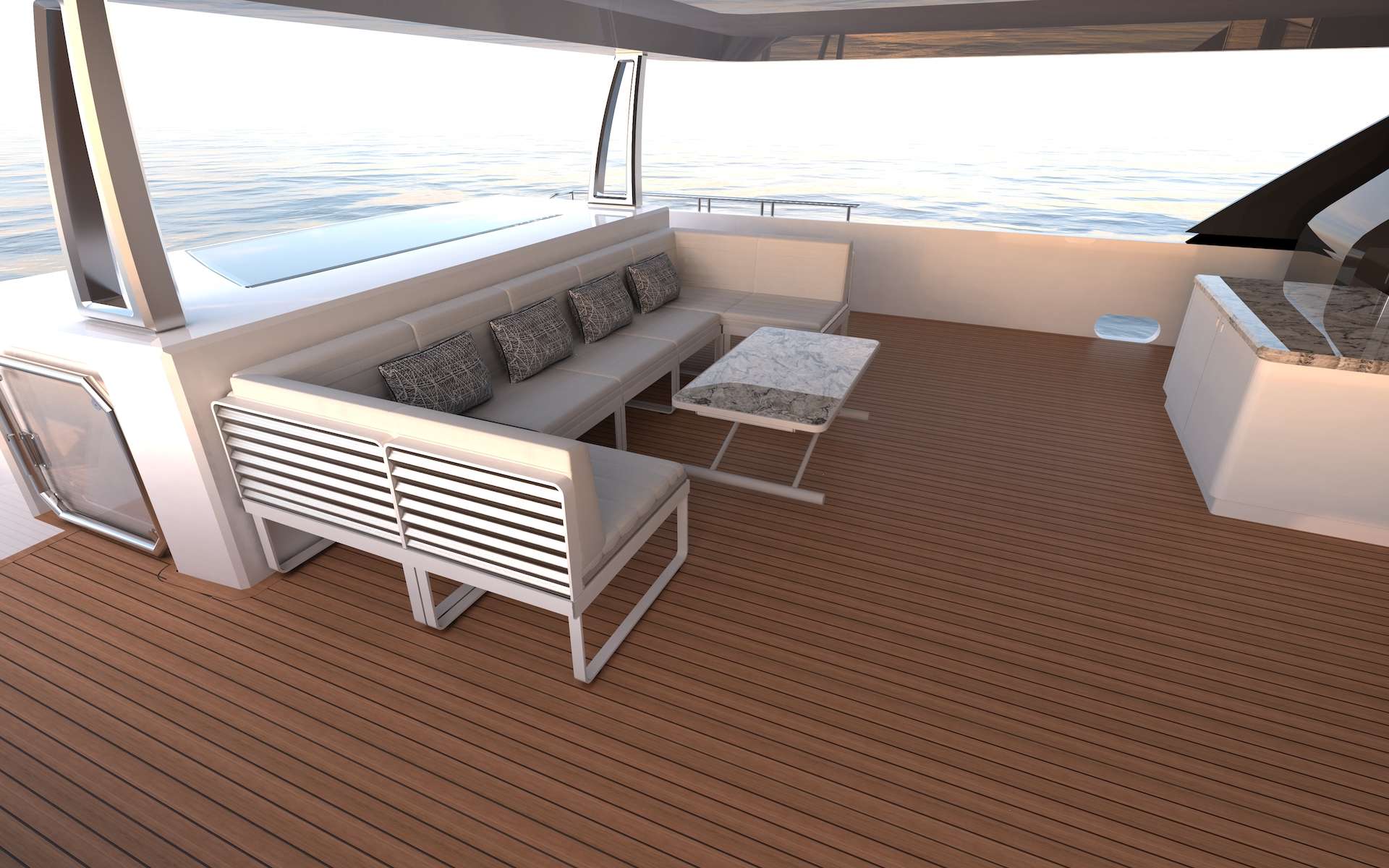 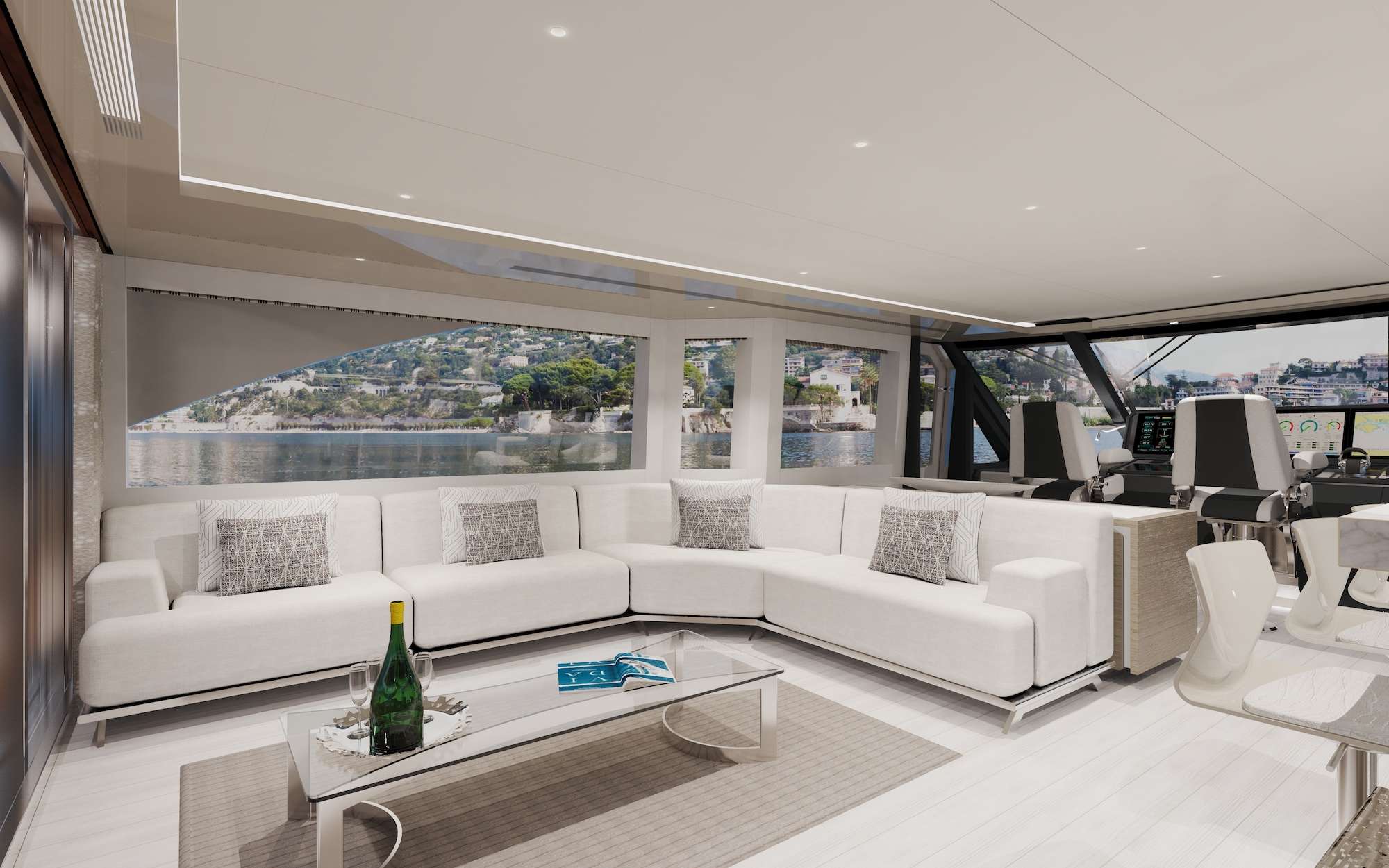 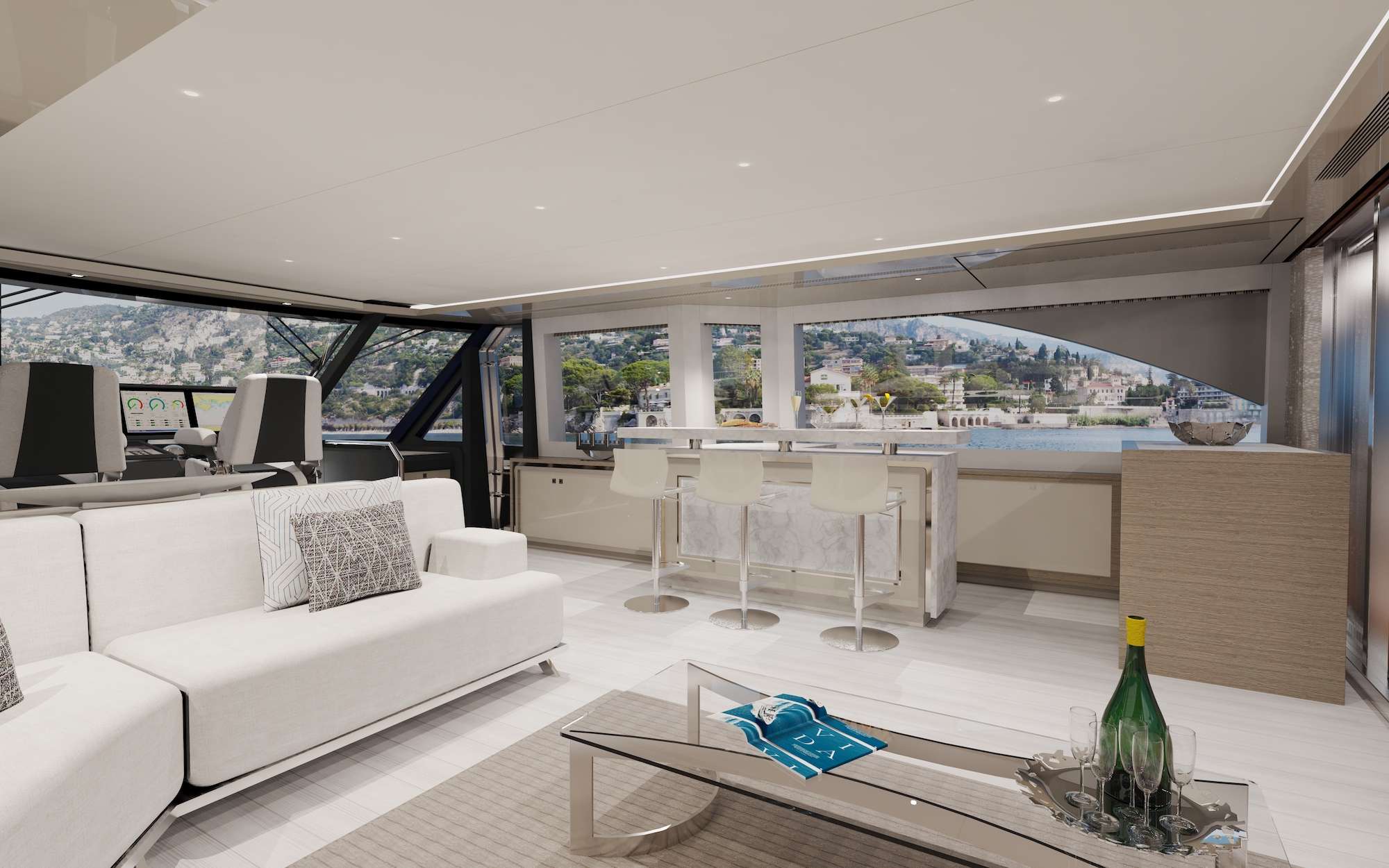 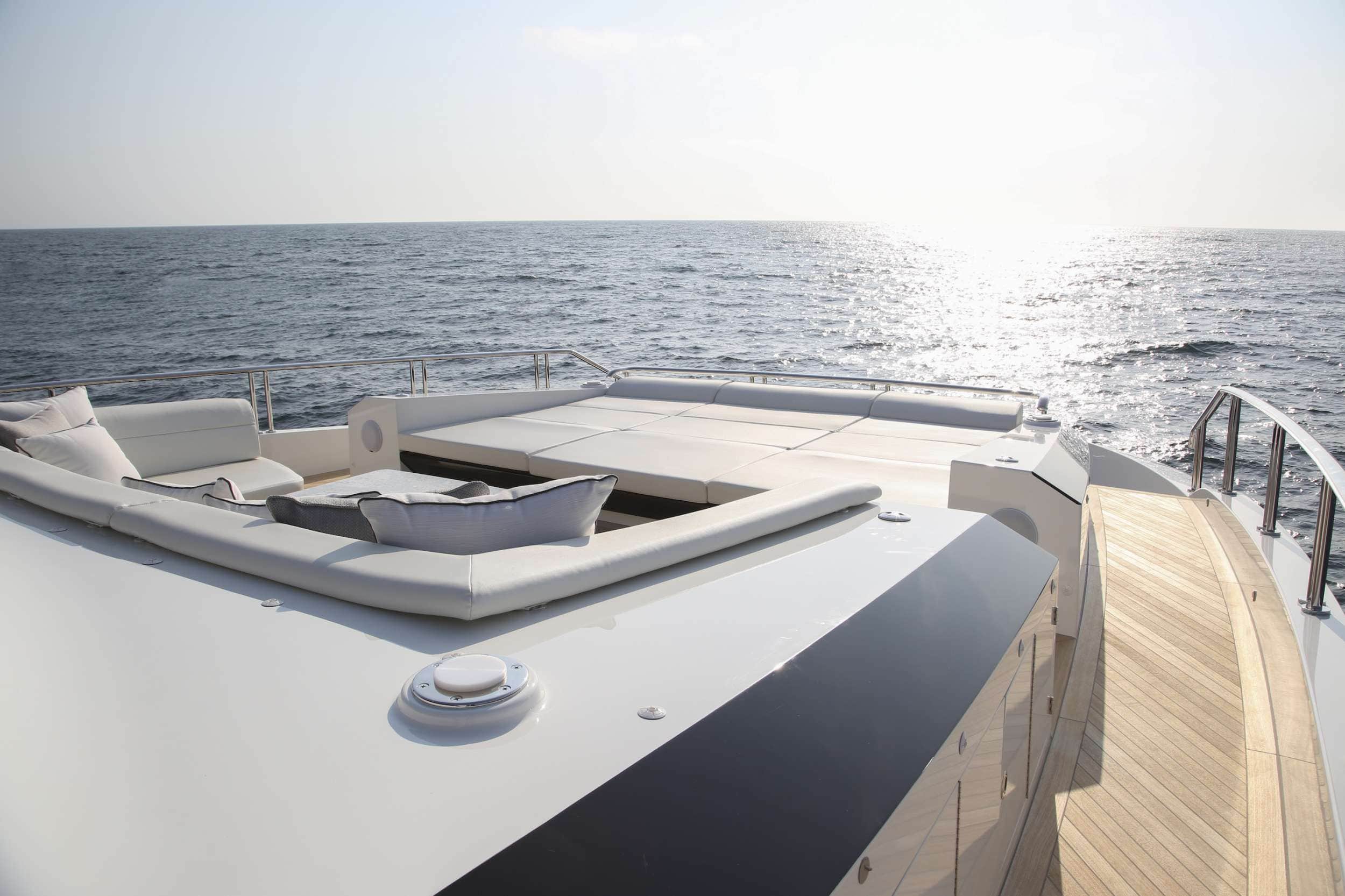 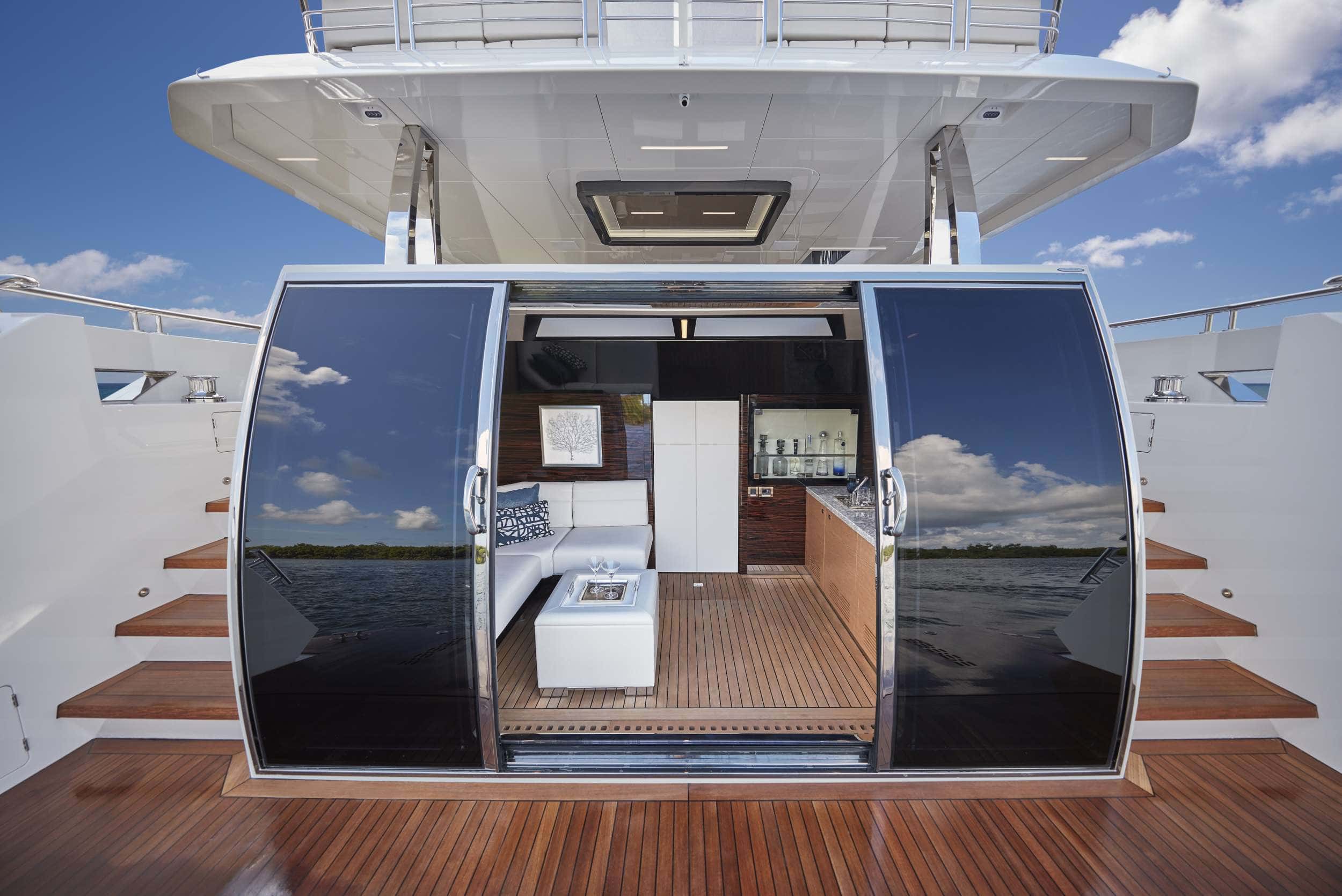 Ryan grew up in the Florida Keys where he got his 1st boat at age 12 and has been boating ever since. He spent all his free time on the water. While in high school he worked with his father in charter and commercial fishing. Once he graduated, he decided to take a path in real estate where he realized he needed to be on the water. In 2012 Ryan became a mate on an 88-foot motor yacht where he quickly took the role as captain after 6 months for a private family. He has continued to captain multiple other yachts. Ryan is dedicated to making guest and owners enjoy their time while onboard. He has traveled all the east coast from Bar Harbor Maine to Key West Florida, and extensively through the Bahamas and the Caribbean.

His hobbies are fishing, diving, traveling among many.

Ian found a love for the water and boats at a young age. He grew up in the White Mountains of New Hampshire and has been an avid skier on the snow and water since he was 5. Ian’s dad bought a boat for the family when he was 14, although Ian considered it his as he would spend every day of the summer cruising the many lakes in the area. He especially loved deep sea fishing while on many vacations on Cape Cod and Tuna fishing in Hawaii. After High School Ian joined the Navy and worked as an aviation technician on the F/A 18 Hornets. After the Navy, Ian bought a 1-way ticket to Australia, by himself, where he lived and worked for a year. While working at a bar in Queensland, he met 2 Americans who worked on yachts and they explained how his love for traveling and adventure could be found in the yachting industry. The next week Ian went back to the US and soon found his
first job on an 80’ yacht. He has been in the industry ever since, working on many different boats, both private and charter, traveling the east coast from Key west to Southwest Harbor, Maine and all throughout the Bahamas. He most enjoys giving charter guests an unforgettable vacation and sharing his love for the water and boats with them. When Ian isn’t working, he can be found on the golf course trying to lower his handicap, Diving the local reefs and wrecks of Palm Beach, or taking his dog Riley to the Dog Beach in Jupiter.


Sandra Stickney
Sandra was born and raised in Miami, FL. In the summers she would vacation in the Florida Keys. It was there she found her love for the ocean. After working in property management for many years, she discovered the world of yachting when she met her future husband. Sandra and her husband have been a team since 2018. With Sandra’s sunny disposition, enthusiasm, and hospitality background, she strives to provide the highest level of service by catering to all the guest needs. Her love for table scaping and event planning, guests are sure to have a memorable and enjoyable time on board of motor yacht O. On her free time Sandra enjoys exercising, decorating and dancing.