This Grenadines special is also available for charters booked between 5 & 13 October 2022. 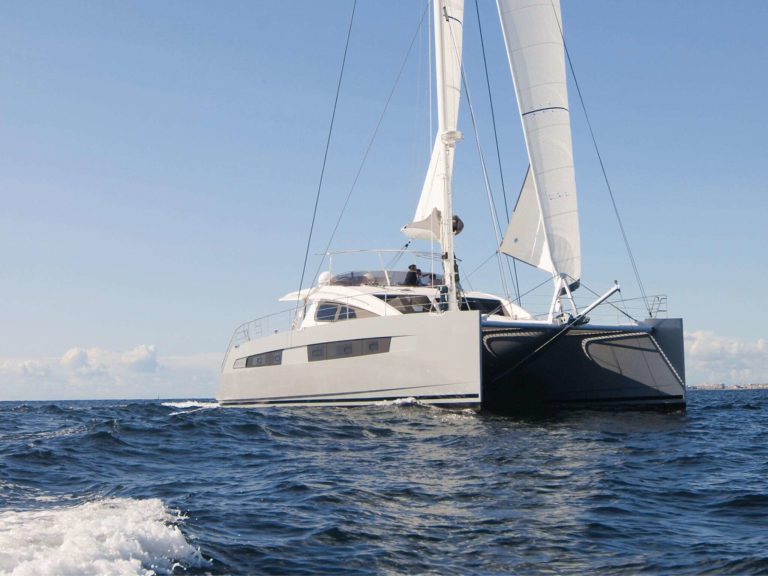 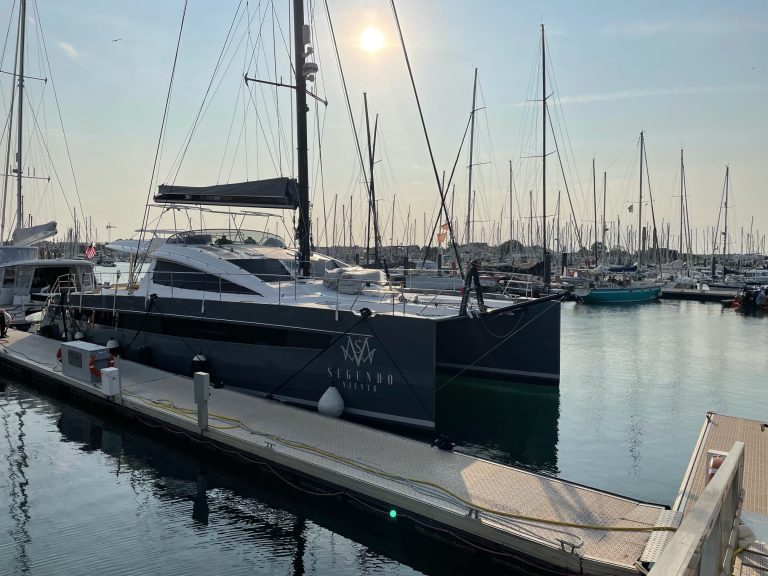 This unique Privilege 640 sleeps 6 guests comfortably in a Master King and 2 Queen suites. 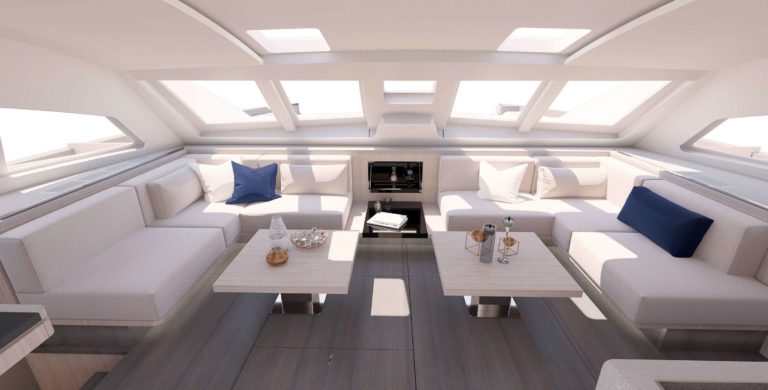 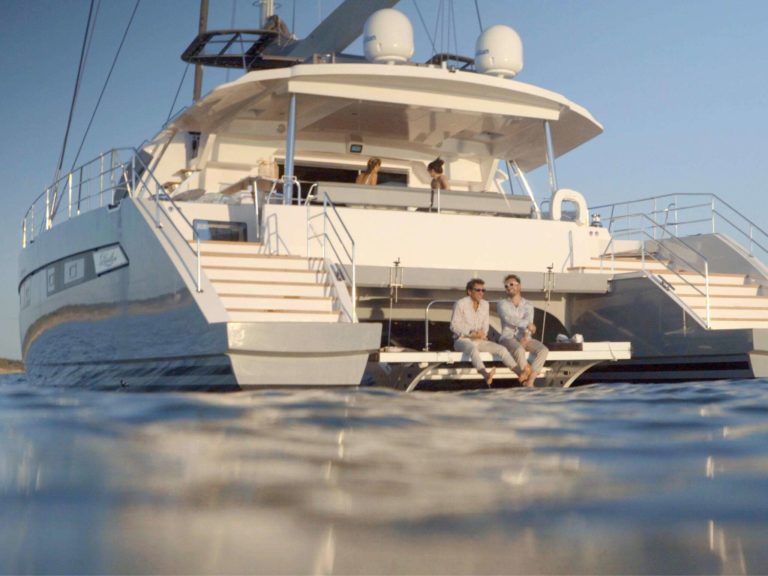 CAPTAIN LEE ADAMS
Lee grew up on the peninsula of Cape Town, South Africa. As a youngster and under the guidance of his Grandfather, Admiral Tom Hardiman SA Navy, he was introduced to sailing and racing in the Bay. His maiden voyage and ocean crossing from Cape Town to Antigua was aboard a racing sloop back in 1999. After several local regattas in the Carib, he was invited aboard the classic Schooner, The Tree of Life (with 8 manual sails). After an initial circumnavigation aboard, he took over as Captain.

CHEF/MATE TYLER DAWSON
West Indian born with a South African upbringing; loved cooking so much he grew a beard as a teenager and slipped into the fine-dining kitchen of Eton House. Award-Winning culinary adventures and dynamic influences have punctuated his journey ever since.

Call your luxury charter yacht brokers. We are standing by to help book your Segundo Viento Vacation!

We have over 20 years of running and booking charters and can arrange the perfect yacht charter!

The first thing we want to say is THANK YOU. We sort of had an idea of what our trip was going to be like, but we had no idea it was going to be that glorious. Segundo Viento is an immaculate yacht with every perk we could have asked for. We felt completely at home while also being treated with the utmost respect and genuine care. All of the little details that went into building the catamaran were definitely noticed and appreciated: the monogrammed/logo’d EVERYTHING, the connectivity options (wifi, music, TV streaming services), the “rain” showers in our bathrooms. We seriously cannot stop talking about the trip. It’s also really hard to convey to everyone back home just how wonderful it was to be on board.

This was our first adventure on a catamaran and in the Virgin Islands. Captain Lee took us to the best spots and his knowledge of the area was impressive. We did a lot of activities, snorkeling, scuba diving (which he even scheduled a refresher for us), and a lot of other water fun. The food was exceptional and we are picky eaters, Tyler accommodated us with grace and beauty. This was a first class trip in every fashion.  We can’t wait to do it again.